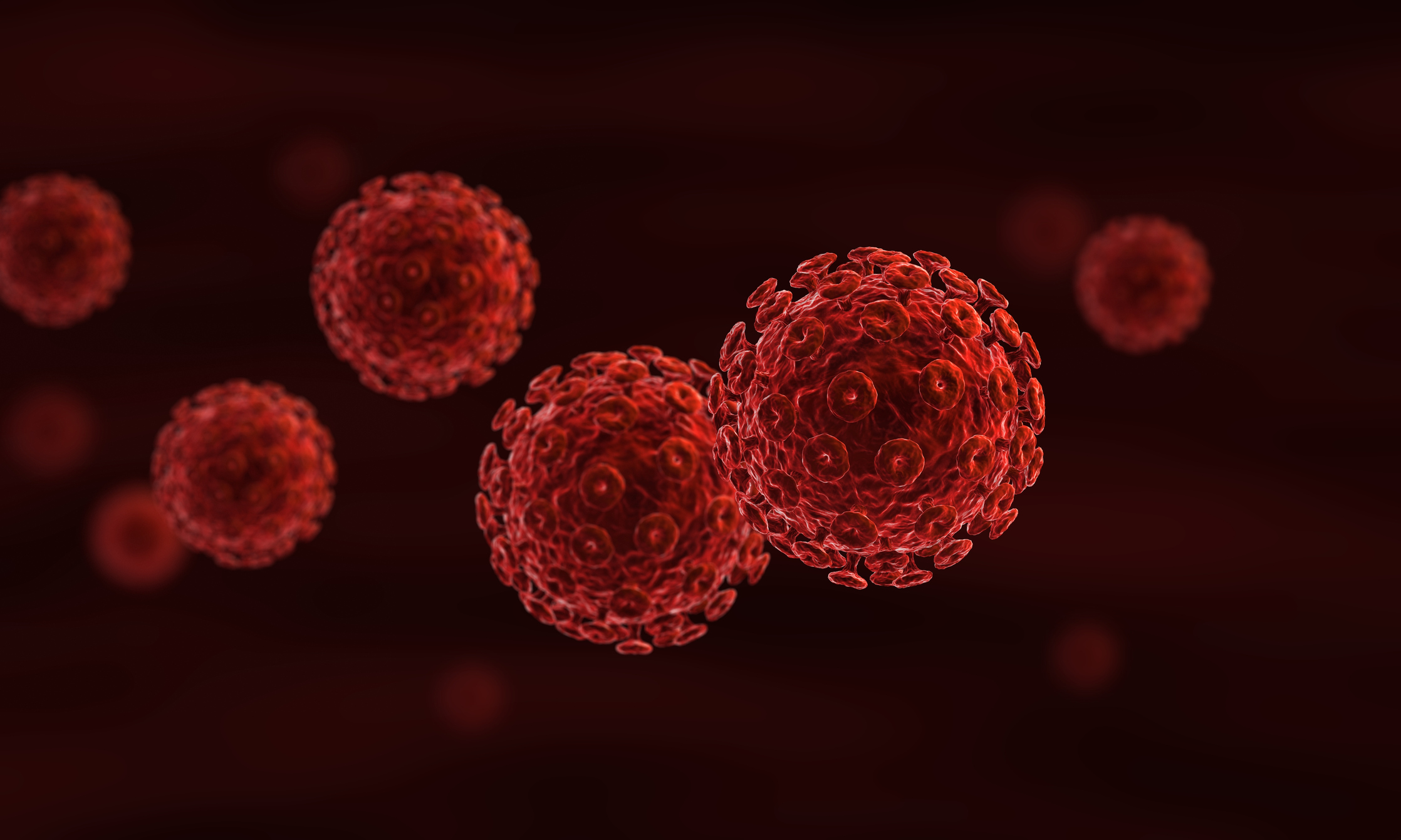 The finding builds on the work of senior co-authors Karen S. Anderson and William L. Jorgensen from Yale University, who used computational and structure-based methods to develop a class of compounds that target a viral protein essential for HIV to replicate.

The Yale researchers refined this class of compounds to boost potency, lower toxicity, and improve drug-like properties in order to identify a promising preclinical drug candidate.

The researchers in collaboration with Priti Kumar's lab at Yale, the drug candidate was tested in mice with transplanted human blood cells and infected with HIV.

The researchers found that newly developed compound suppressed the virus to undetectable levels in humanized mice blood. Additionally, it protected the immune cells that the HIV virus infects. They also found that the compound works synergistically with approved HIV medications.

Additionally, working with Yale drug delivery expert Mark Saltzman and his laboratory, the researchers found that the effects of a single dose of the compound – delivered in a long-acting nanoparticle form – lasted for nearly a month.

While further researches are needed, the compound has the potential for improving treatment for HIV, which affects 37 million people worldwide, said Anderson.

"Our drug candidate works synergistically with all current classes of HIV drugs, as well as some that are also being tested in clinical trials," Anderson added.