A New Genetic Marker Accounts for up to 1.4% of Cases of Hereditary Colon Cancer 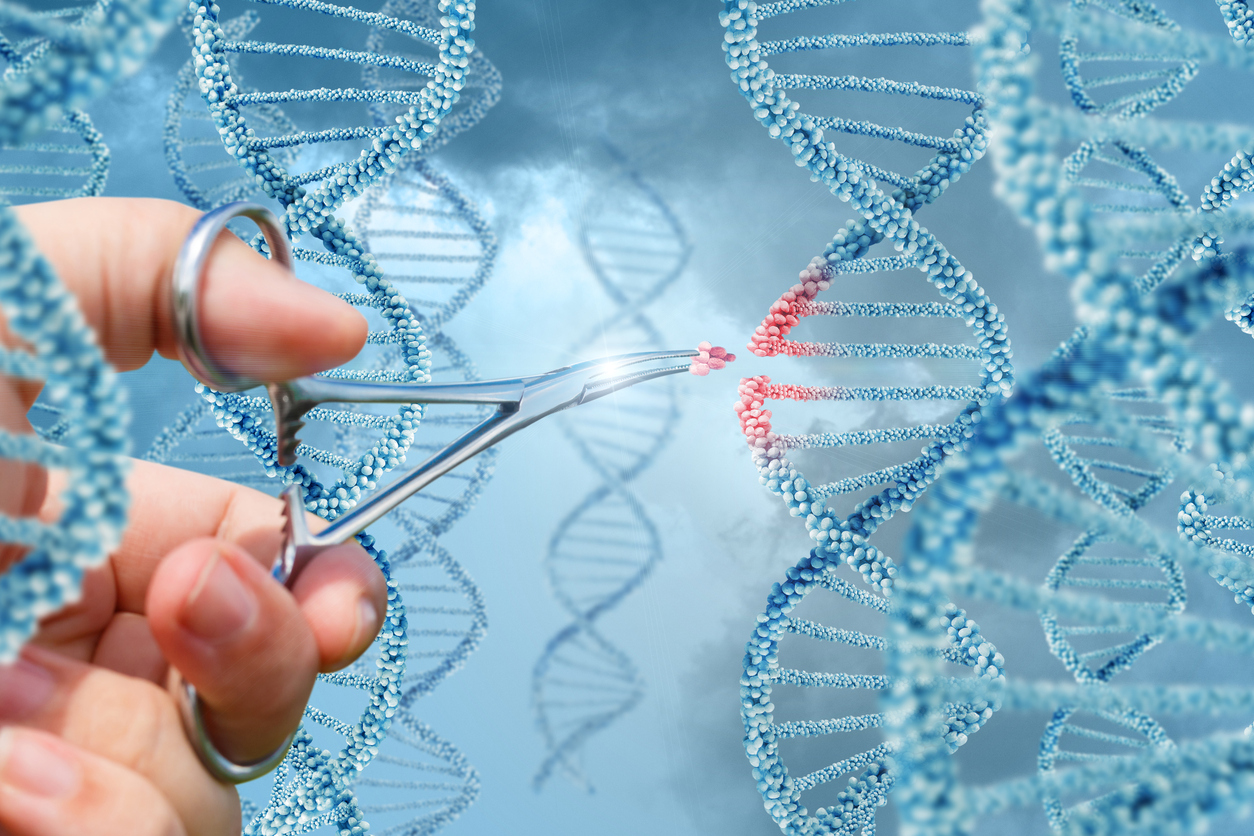 A new study led by scientists from the Hereditary Cancer group of the Oncobell Program of the Bellvitge Biomedical Research Institute (IDIBELL) identified a new genetic marker that would explain up to 1.4% of those inherited colon cancer cases not related to the mutations now linked to the disease. The new techniques of genetic sequencing were used in the study. The study was published in the journal Gastroenterology.

Dr Laura Valle, the lead author of the study, said, "Our group primarily focuses on genetic markers of hereditary colon cancer. In recent years, we have sequenced the exome — all genes — from high-risk families with several members affected by colon cancer but who do not have the genetic mutations currently associated with this disease.

The aim is to identify the altered genes that cause the aggregation of cancer in these families. If we do so, mutation carriers can enter into personalized follow-up programs to detect early onset of cancer, and even prevent it."

The scientists selected the BRF1 gene as a family colon cancer gene. The gene had been mutated in tumours but had never been associated with cancer risk. The team sequenced the BRF1 gene in > 500 samples from families with familial cancer aggregation but without alterations in normal high-risk genes and identified11 new rare gene variants. The researchers did several functional studies and concluded that 7 of the 11 variants could be associated with the increased risk of developing cancer in carrier families.

The IDIBELL researchers state, “Thus, 1.4% of cases of hereditary colon cancer could be explained by alterations in the BRF1 gene. It's a low percentage, but we have reached a point where the "big genes" responsible for hereditary cancer have already been discovered. We only have "minor genes" to unveil, but obviously, the impact for those affected is still enormous.”

Valle concluded that once validated by other research groups, the study outcomes could permit people with mutations in the BRF1 gene to follow a clinical approach much more consistent with their genetics. The researchers further identified genetic mutations and other types of not-so-conventional alterations which allowed them to explain the other cases of hereditary cancer.