A New Form of Self-Harm Behavior in Adolescents 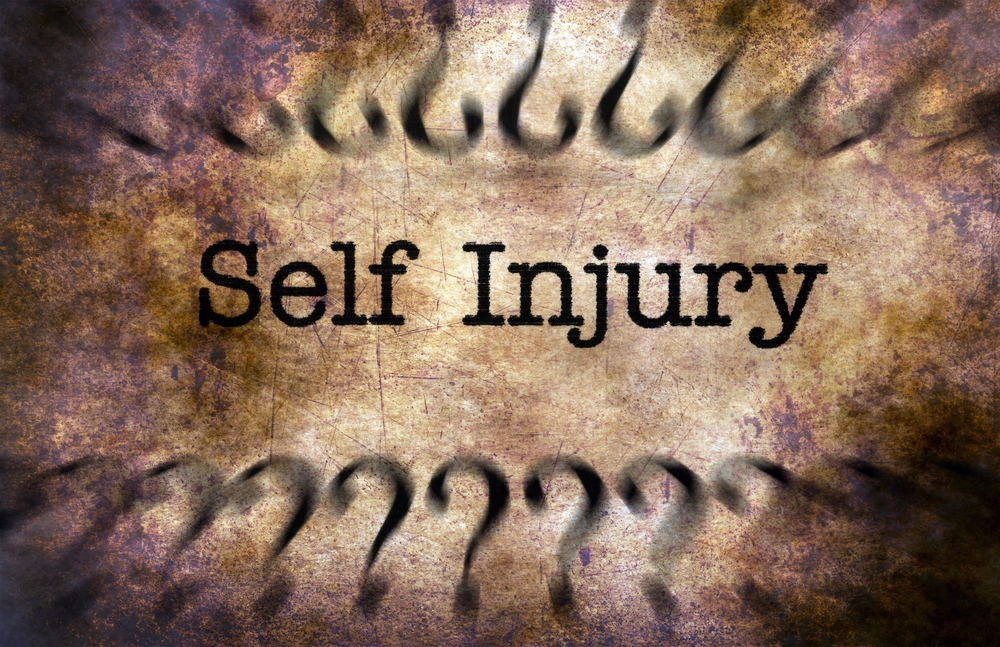 A new Florida Atlantic University (FAU) study published in the Journal of Adolescent Health has reported a new form of self-harm behaviour in adolescents has emerged and is cause for concern. The behaviour: digital self-harm, self-trolling, or self-cyberbullying, where adolescents post, send or share mean things about themselves anonymously online. The concern: it is happening at alarming rates and could be a cry for help.

Dr Sameer Hinduja, the study author, said: "The idea that someone would cyberbully themselves first gained public attention with the tragic suicide of 14-year-old Hannah Smith in 2013 after she anonymously sent herself hurtful messages on a social media platform just weeks before she took her own life."

He added that researchers knew they had to study this empirically, and I was stunned to discover that about 1 in 20 middle- and high-school-age students have bullied themselves online. This finding was totally unexpected, even though I've been studying cyberbullying for almost 15 years.

The team used a nationally representative sample of 5,593 middle and high school students between the ages of 12 and 17 years old living in the U.S. to find out how many adolescents participated in digital self-harm and their motivations for such behaviour. They also examined if certain correlates of offline self-harm also applied to digital forms of self-harm.

The study revealed that approximately 6% of the teens reported that they had anonymously posted something mean about themselves online. Among these, about 51.3% said they did it just once, about 35.5% said they did it a few times, while 13.2% said they had done it many times. Boys were more likely to participate in this behaviour (7%) compared to girls (5%).

However, their reasons varied dramatically. Boys described their behaviour as a joke or a way to get attention while girls said they did it because they were depressed or psychologically hurt. The finding is especially worrisome for the researchers as there may be more of a possibility that this behaviour among girls leads to attempted or completed suicide.

The team involved an open-ended question asking respondents to tell them why they had engaged in digital self-harm to find motivations behind the behaviour. Most comments centred around certain themes: self-hate; attention seeking; depressive symptoms; feeling suicidal; to be funny, and to see if anyone would react.

Hinduja said, "We need to refrain from demonizing those who bully, and come to terms with the troubling fact that in certain cases the aggressor and target may be one and the same. What is more, their self-cyberbullying behaviour may indicate a deep need for social and clinical support."