A New Class of Antibiotics From Soil Kills Resistant Bacteria 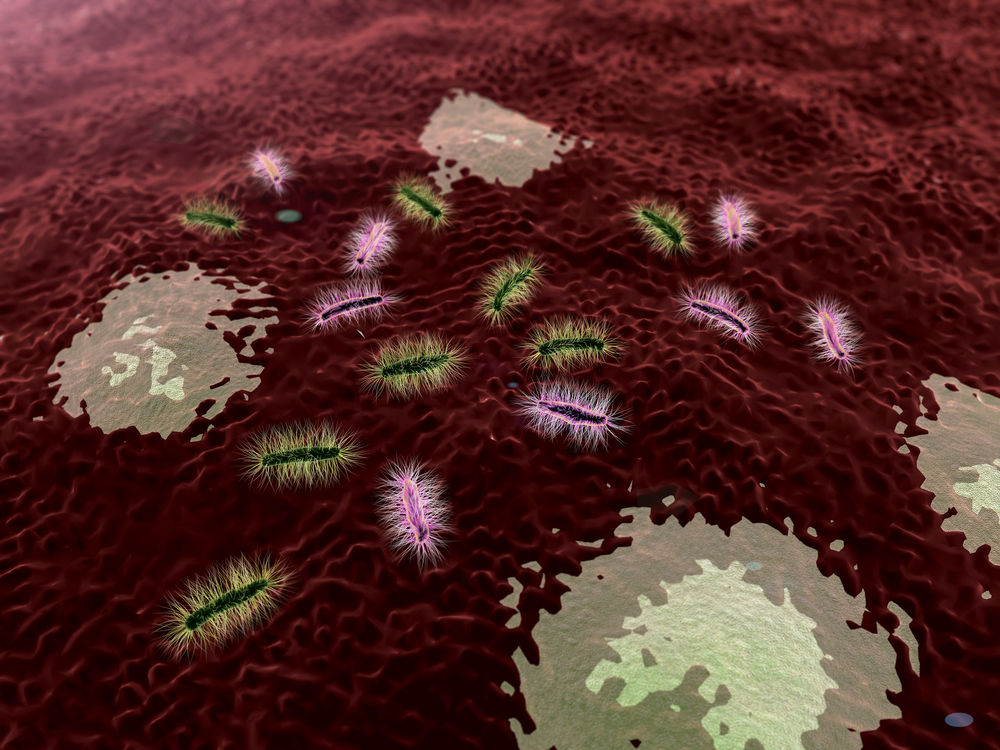 Researchers have come up with a new class of antibiotics from the soil. This novel antibiotic, called malacidin, is hailed as the next big thing because of its ability to work against many of the multidrug-resistant bacterial strains. The report of the study appeared in the journal  Nature Microbiology .

The team of researchers found that this antibiotic broke down the cell walls of methicillin-resistant  Staphylococcus aureus  (MRSA) in the skin infections caused by MRSA in the rodents. The clearing up of the infection was noted within a day of use.

The authors named the new antibiotic Malacidin as a short form of metagenomic acidic lipopeptide antibiotic-cidins. It literally means "killing" the "bad" because "bad" means bad and "cide" means to kill in Latin.

Another antibiotic daptomycin kills bactarial cells by breaking them down. Malacidin is a distant chemical relative of daptomycin but works differently.

The team of researchers used Malacidin against MRS for consecutive 20 days to see if the bacteria could mutate and develop any resistance to the antibiotic. They noted that the bacterium, failed to develop resistance to this new agent despite continuous exposure.

Experts have had this new antibiotic from soil since 1987. This antibiotic Malacidin, because of its ability to prevent development of resistance by the microbes.

With time the initial antibiotics that have been developed such as penicillin, cephalosporins etc. have all failed to stand up to bacterium that swiftly and completely develop resistance to these agents.

The Centers for Disease Control and Prevention (CDC) says that this development of resistance is a "slow catastrophe" with over 23,000 deaths each year due to bacterial infections that are resistant to the antibiotics available for use.

Many more individuals die each year due to the causes caused by drug resistant bacteria. This new antibiotic is resistant to antibiotic resistance.

The team of researchers led by Sean F. Brady, and his colleagues at Rockefeller University in New York looked at the bacterial DNA from 2,000 soil samples that were taken from different parts of United States.

They were looking for antibiotics similar to daptomycin that uses calcium to break the bacterial cell walls. They had speculated that this was the key to the longevity of these antibiotics.

To expedite the process of obtaining the antibiotic they used high-speed computer processing to sift through the soil samples. They noted a sample from the desert regions that fitted the bill.

The team next cloned the relevant genes and rearranged them to insert into a host organism  Streptomyces . Therein the organism multiplied to develop malacidin as it multiplied.

This was then tried on MRSA-infected rats with success. Malacidin successfully killed gram-positive bacteria in the presence of calcium.

Brady called this new antibiotic "promising" and with good reason. At present the team is working towards making synthetic versions of Malacidin or finding its analogs in nature for mass production.