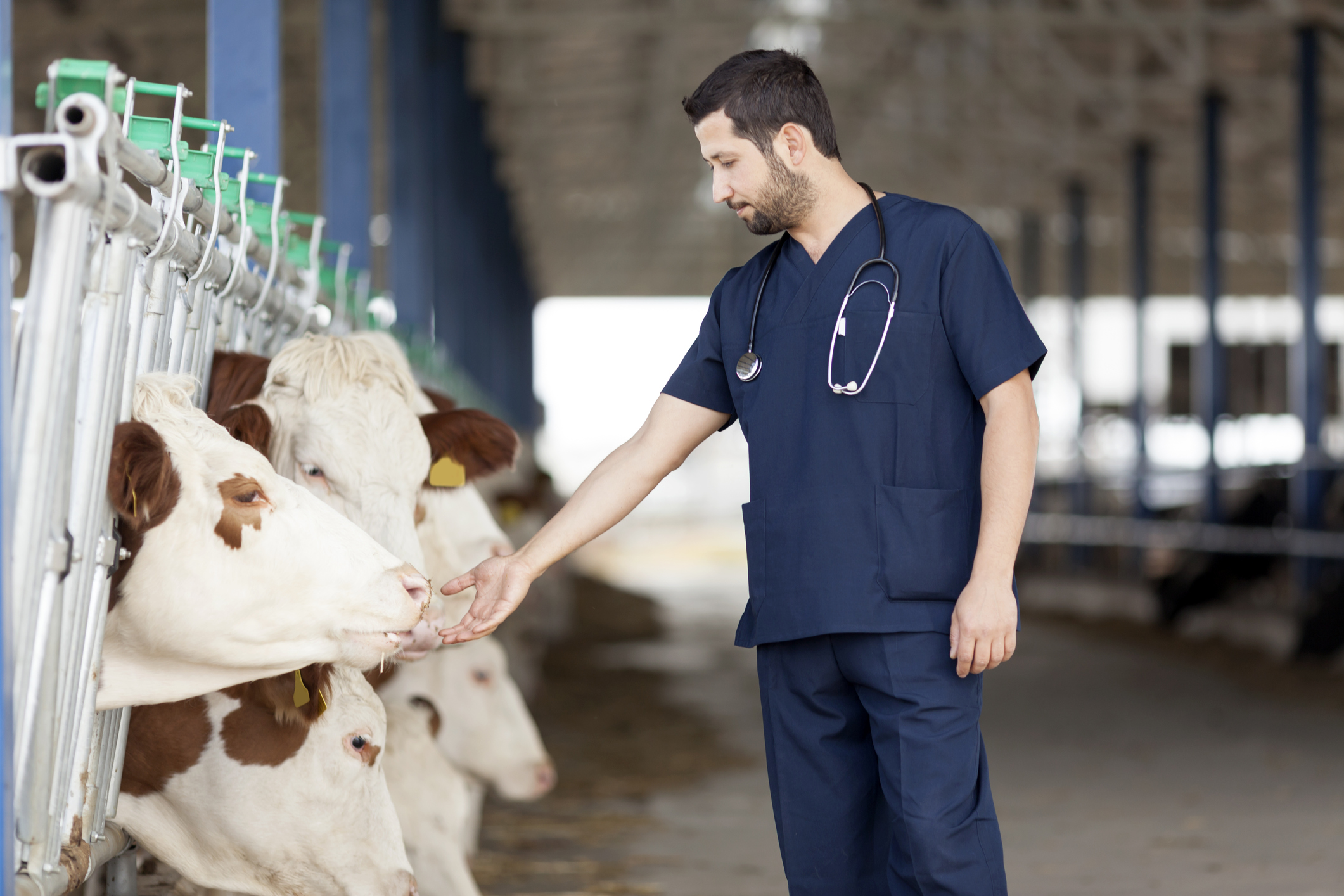 The semen of one breeding bull used to inseminate many cows within Danish cattle breeding. Thousands of calves were born due to the many inseminations of the bull. Therefore, the researchers tried to determine whether breeding bulls transfer hereditary diseases.

In a study among Holstein's calves researchers have discovered a previously undescribed disease among animals, a facial deformation they called Facial Dysplasia Syndrome. Disease caused due to genetic mutation among calves and traced it back to one particular breeding bull.

Jørgen Agerholm said, 'We discovered that one breeding bull had developed a mutation in the cells of the semen-producing tissue, which led to the deformation among the calves. The bull transferred the mutation on to 0.5 % of its offspring. However, the bull had already fathered more than 2,000 calves and could potentially have come to the father even more. All the deformed calves died or had to destroy because they were suffering. Therefore, it was important to discover the cause'.

Jørgen Agerholm looked for more cases in his network of cattle veterinarians, after receiving information from veterinarians of calves with facial deformations. He then received more calves for examination.

Similar facial deformations found among humans, and these caused by mutations in the same part of the genome, more specifically the fibroblast growth factor receptor 2 (FGFR2) genes among newborn babies, researchers learned.

In the calves, FGFR2 gene sequenced, and then researchers were able to determine that this gene caused mutation among the calves. In the process of identifying the gene mutation, the human disease thus helped the researchers.

From the calves parents and siblings, the researchers also examined DNA. They learned that the mutation also dominated here. Development of deformation in calves is due to mutation, which is passed on from either the mother or father and not from both the mother and the father, the case with many hereditary diseases.