A New Approach to Treat Hepatotoxicity Caused by Acetaminophen 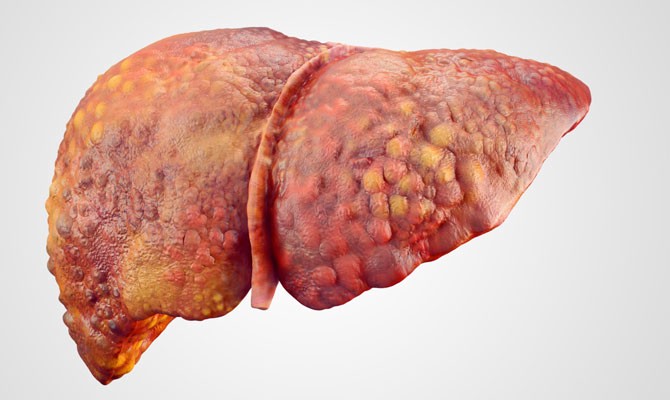 According to the research, the study identified Ethyl pyruvate as a possible antidote against hepatotoxicity which is caused by the overdosage of acetaminophen in mouse models

Acetaminophen, a common analgesic/antipyretic, is a frequent cause of acute liver failure in Western countries. The development of an effective cure against acetaminophen hepatotoxicity is crucial.

Ethyl pyruvate, an ethyl ester derivative of the pyruvic acid, has been identified as a possible candidate against acetaminophen hepatotoxicity in animal experiments. However, the mode of the hepatoprotective action of ethyl pyruvate remains unclear.

Researchers examined the hepatoprotective effect of ethyl pyruvate against hepatocyte injury and oxidative stress in a mouse model of acetaminophen hepatotoxicity.

To confirm the effects of EtPy against APAP hepatotoxicity, researchers used a mouse model of liver injury induced by an overdose of APAP. Mice were treated with multiple doses of EtPy after the APAP injection, for totals of 50 and 100 mg/kg of EtPy for each group.

Also, to examine whether ethyl pyruvate has direct hepatocellular protection against acetaminophen hepatotoxicity to counteract the influence of inflammatory cells, such as macrophages.

They examined the effects of ethyl pyruvate on cellular injury induced by N-acetyl-p-benzoquinone imine, a toxic metabolite of acetaminophen, in a human hepatocyte cell line, HepG2 cells.

Treatment with ethyl pyruvate significantly prevented increases in serum transaminase levels and hepatic centrilobular necrosis induced with an acetaminophen overdose in mice in a dose-dependent manner.

The attenuating effect was also observed in a rat hepatocyte cell line. Increases in annexin V and propidium iodide-stained cells induced by N-acetyl-p-benzoquinone imine were prevented with ethyl pyruvate in HepG2 cells.

The in vivo and in vitro results suggest that ethyl pyruvate attenuates acetaminophen-induced liver injury via, at least in part, its cellular protective potential.

Researchers confirmed that EtPy showed hepatoprotective action against APAP hepatitis in mice. Although hepatic DNA fragmentation was inhibited with EtPy treatment in mice, nitrotyrosine formation was not prevented.

EtPy also significantly attenuated cellular injury induced by NAPQI, an active toxic metabolite of APAP, in hepatic cell lines. The results suggest that the protective potential of EtPy against APAP hepatotoxicity observed in animal models is exerted, at least in part, through direct hepatocellular protection against NAPQI.