A New Approach To Increase The Longevity of Artificial Hips 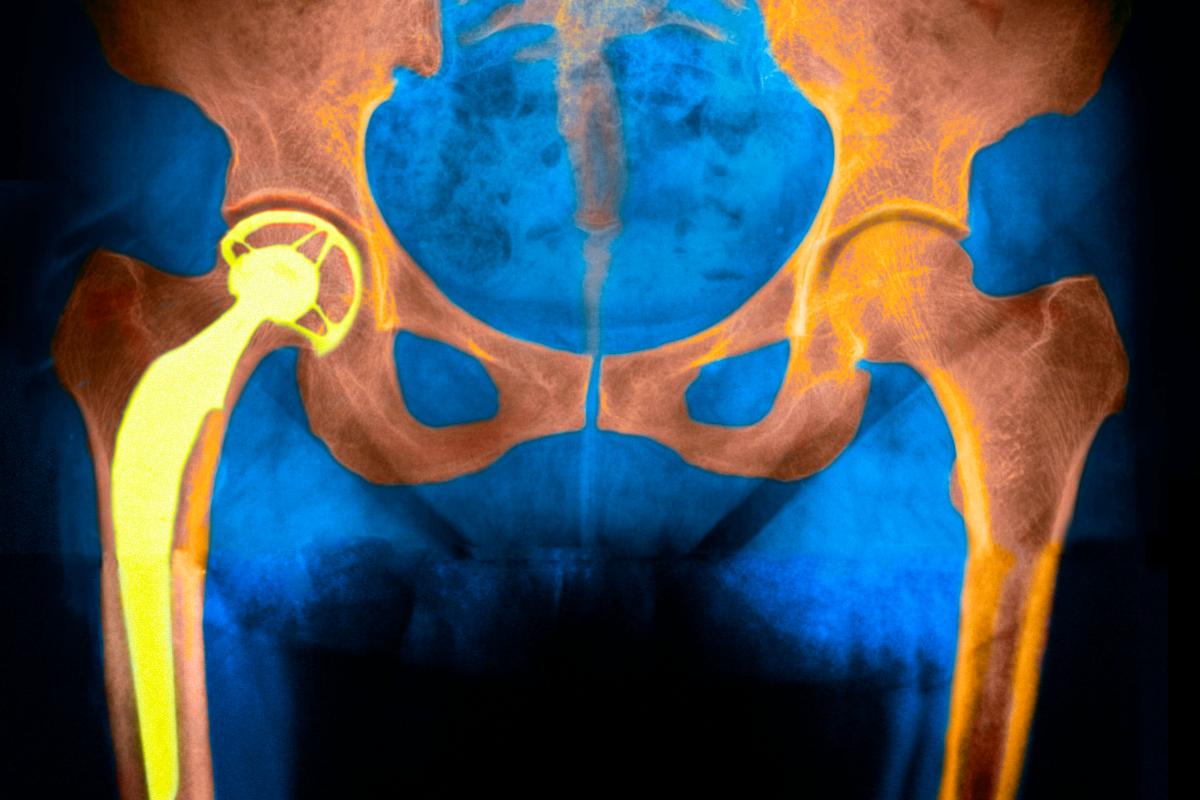 Lubrication plays a key role in the wear process of the implanted joint interface," said Min Zou, professor of mechanical engineering. "But this mechanism is challenging to understand because of the complex nature of the viscous fluid used for lubrication. Our study reveals promising results for understanding this mechanism better and significantly improving implants."

Each year in the United States, orthopedic surgeons perform more than 300,000 hip-replacements, including roughly 36,000 revision surgeries when a replacement wears out.

Though there are several environmental factors that affect the health and longevity of artificial hips, these implants last an average of 15 to 20 years. However, about half of all hip-replacement surgeries are performed on patients between the ages of 45 and 64, people who could live another 25 or 30 years.

A primary reason for artificial joint failure – and thus the need for revision surgery – is a loosening of the bond between the implant and bone, which in many cases is caused by the body's autoimmune response to particles and wear on the surface of the implant, as well as the toxicity of metallic ions released into the body because of this wear.

To address this problem, researchers focus on a lubricating film that forms between the interacting surfaces of the femoral head and the acetabulum. This film is created by a naturally occurring lubricant called synovial fluid, which is produced and released by cartilage.

The U of A experiment was designed by Dipankar Choudhury, a post-doctoral fellow in the Center for Advanced Surface Engineering, and performed at the direction of Zou, who is director of the center. Their results were published in the Journal of the Mechanical Behavior of Biomedical Materials.

Rather than manipulating synovial fluid, which most hip prosthesis research focuses on, Zou and Choudhury simulated the textured surface of cartilage, its so-called "converging gaps," or natural dimples, that promote the secretion of synovial fluid and enhance the thickness of the lubricating film.

The prosthesis with square-shaped indentations formed its lubricant film less than a second after the pendulum started moving, much faster than all other prostheses, including those with indentations made of other shapes. This clearly demonstrated that shape had a significant effect, Choudhury said.

Zou recently developed processes for fabricating smaller micro-dimples of various complex shapes, which are expected to further decrease friction and wear of the prosthetic joints.