A Microscope That Detects Light Scattering Rather Than Fluorescence 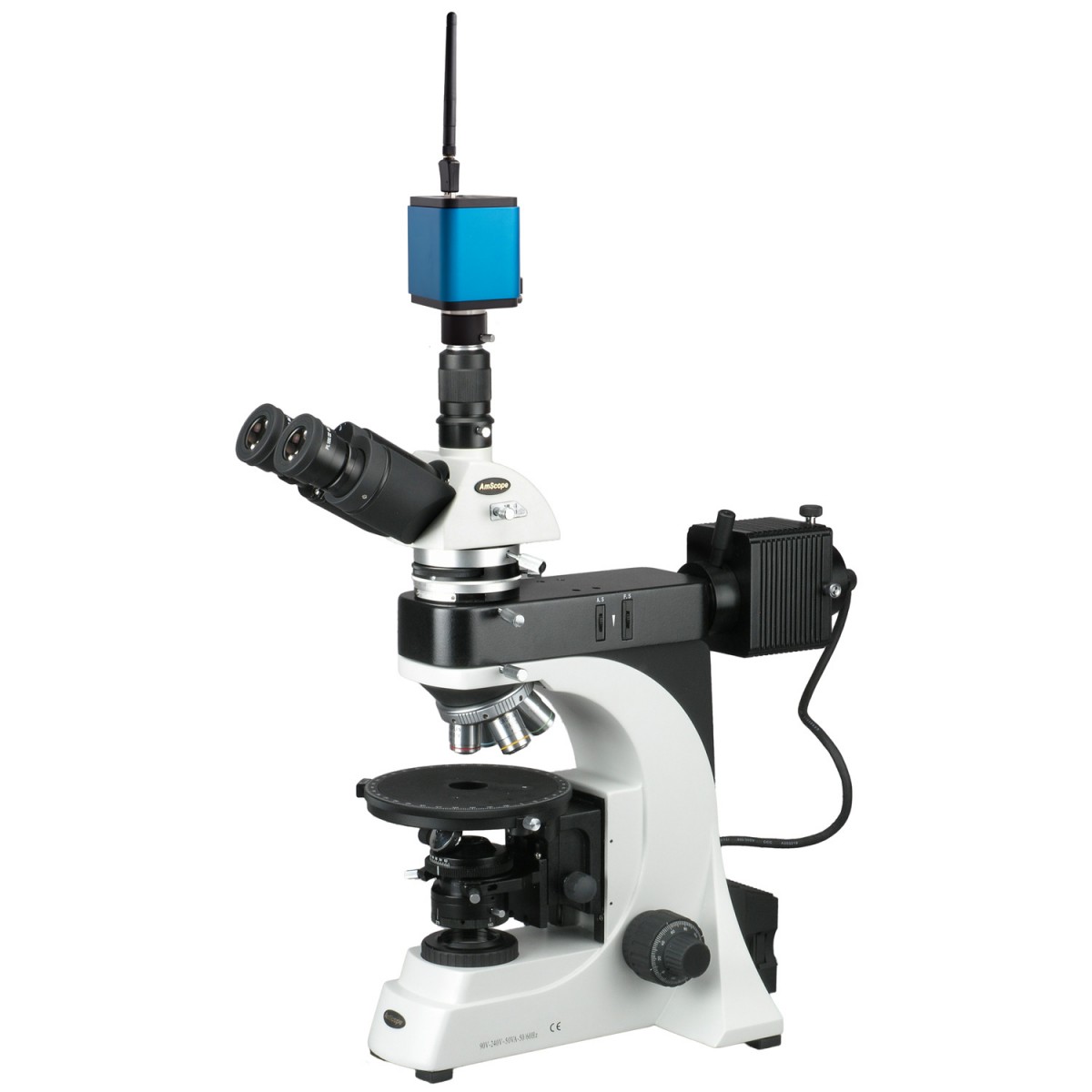 Researchers have developed a light-based measuring technique that could transform our ability to characterise biomolecules. Using a microscope that detects light scattering rather than fluorescence, the researchers have demonstrated that single molecules can be observed, and their mass measured, in solution. The study was published in the journal Science.

Senior author Professor Philipp Kukura, from Oxford's Department of Chemistry, said: 'This research has emerged from a decade of work which involved making an ever more sensitive light microscope. 'Single molecules have been observed in light microscopes since the late 1980s, but essentially all optical techniques rely on fluorescence, which is the emission of light by a material after being "excited" by the absorption of electromagnetic radiation.

As immensely powerful as that is, it is not universal. The researchers first demonstrated the use of light scattering to visualise individual proteins biomolecules only a few nanometres across in 2014. But it was not until last year that they were able to improve the image quality sufficiently to compete with fluorescence.

Professor Kukura said: 'We then addressed the question of whether we could use our visualisation approach to quantify, rather than just detect, single molecules. We realised, given that the volume and optical properties of biomolecules scale directly with mass, that our microscope should be mass sensitive. This turned out indeed to be the case, not only for proteins but also for molecules containing lipids and carbohydrates.'

It is this generality that excites the authors. Professor Justin Benesch of Oxford's Department of Chemistry, an expert in mass measurement and co-author of the work, said: 'The beauty of mass is that it is both a universal property of matter and extremely diagnostic of the molecule under investigation. Our approach is therefore broadly applicable and, unlike traditional single–molecule microscopy, does not rely on the addition of labels to make molecules visible.'

The researchers say the technique which they call interferometric scattering mass spectrometry (iSCAMS) — could have applications ranging from studies of protein-protein interactions to drug discovery and even point-of-care diagnostics. Professor Kukura said: 'iSCAMS has lots of advantages. It measures mass with an accuracy close to that of state-of-the-art mass spectrometry, which is expensive and operates in a vacuum not necessarily representative of biological systems.

The team is in the process of commercialising the technology to provide access to other researchers who are not experts or may not even use optical microscopy. The researchers say: 'It has the potential, we think, to revolutionise how we study biomolecules and their interactions.

Because essentially every physiological and pathological process is controlled by biomolecular interactions in solution, the researchers say this technology has a considerable potential impact. Professor Kukura said: 'The universal applicability, combined with the fact that the instruments are close to shoebox size, can be operated easily, and allow the user to see the molecules in real time, is tremendously exciting.'