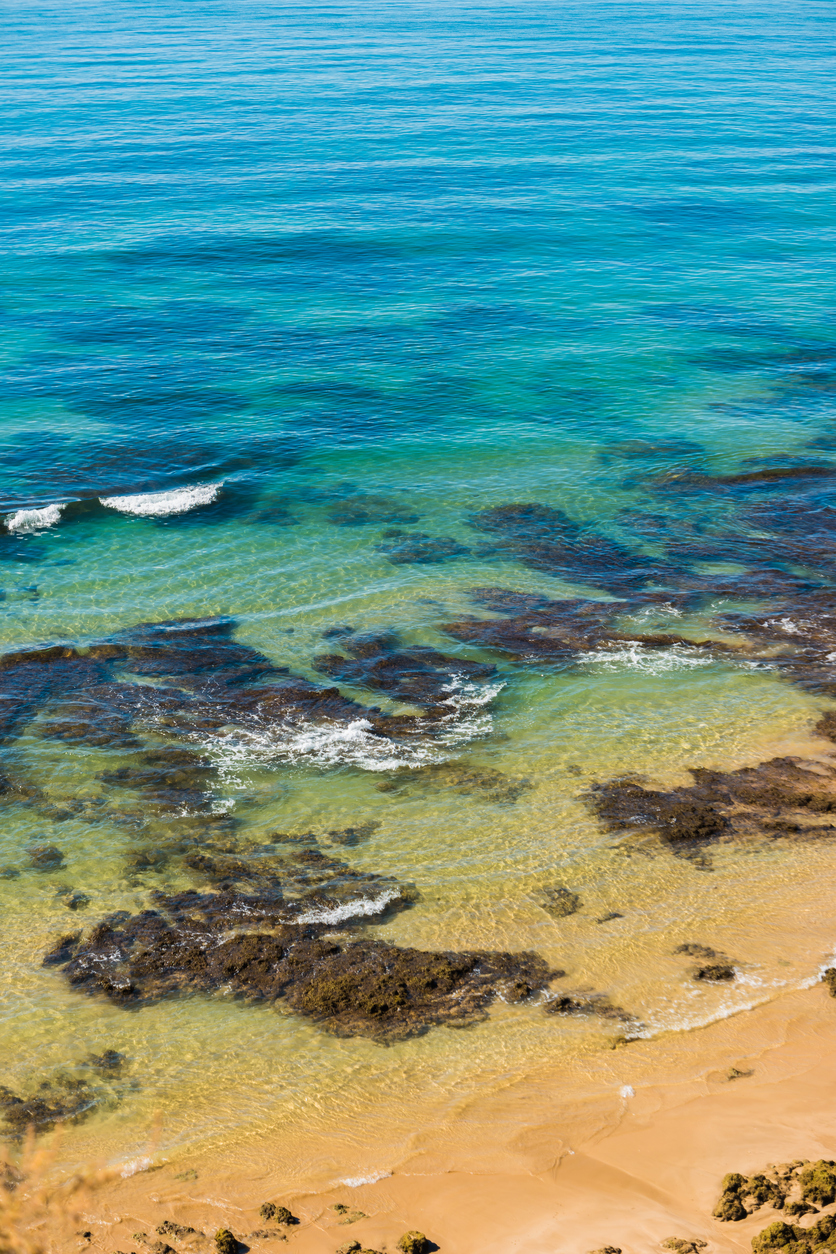 New research published in the journal Science Advances has revealed that a widespread marine nitrite-oxidizing bacterium, Nitrococcus, can survive in the absence of oxygen by reversing its metabolism. The bacterium possesses a unique metabolism that accounts for greenhouse gas production, the study reported.

The general function of Nitrococcus and other related bacteria is to replenish nitrate (NO3-) in the ocean through the oxidation of nitrite (NO2-) while simultaneously converting carbon dioxide (CO2) into organic molecules. The availability of the nutrient nitrogen limits algal growth on the ocean surface, where they use light energy to ‘fix’ CO2 in their cells.

Nitrogen is a core component of many cellular organic molecules like DNA and proteins. Nitrate is the most abundant and stable form of nitrogen. Thus, the nitrate availability is directly associated with the ocean's ability to capture and store the greenhouse gas CO2.

Nitrate levels can diminish on the ocean surface but the nitrate-oxidizing ability of Nitrococcus encourages its accumulation in deeper waters. During the natural circulation of global ocean water, deep ocean water recirculates back to the sunlit surface. This allows deep-sea nitrate to replenish the growth of green organisms that form the basis of marine life.

However, a series of experiments conducted by a team of European researchers showed that Nitrococcus could switch its metabolism in anoxic conditions and reduces nitrate to nitrite and further to nitrous oxide (N2O) by producing CO2, instead of ‘fixing’ it.

Although other N2O producing marine bacteria are known, the researchers found that Nitrococcus influences the production of highly potent greenhouse gas and ozone-depleting agent, i.e., N2O.

The global database records indicate that the N2O -producing Nitrococcus occurs worldwide and this could be a cause for concern since the oceans are already losing oxygen under the influence of global warming.

The researchers also identified another metabolic function of Nitrococcus to oxidize highly toxic hydrogen sulphide (H2S) to harmless sulphur that might contribute to sulphide detoxification and thus protect other life forms.

Lead author of the study, Dr Jessika Fuessel concluded that as global oceans continue to warm and lose oxygen, the widespread nature of Nitrococcus and their relatively high abundance (in low-oxygen ocean waters) could reverse their key nitrogen-preserving role and could influence on global warming.