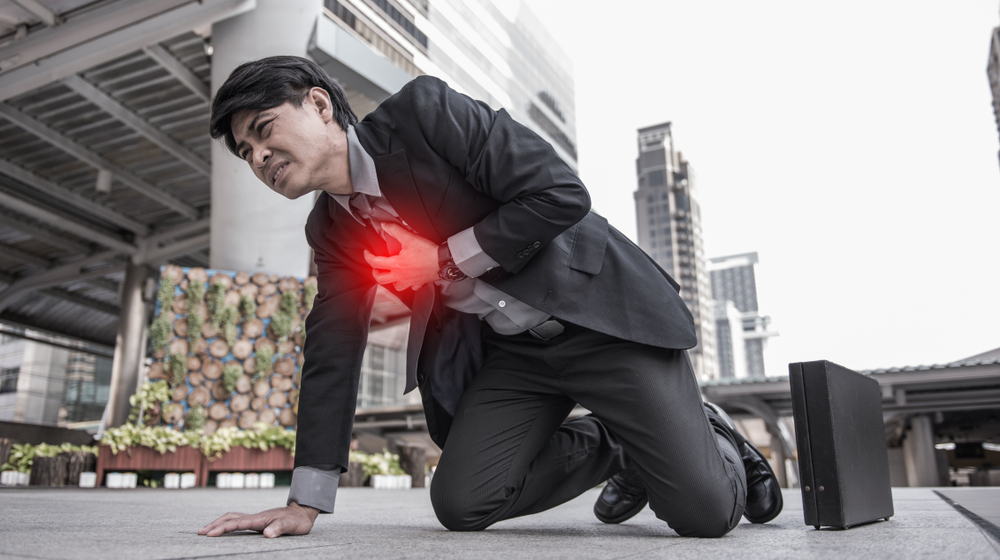 Participants received individual, in-person counseling from nutritionists on how to adhere to each of the two evidence-based healthy eating patterns. The vegetarian diet excluded meat and fish but included dairy and eggs. This was the first "intervention study that follows the principles of evidence-based medicine, in a general population at low risk of cardiovascular disease, that compared these two beneficial diets."

Both diets had similar low calories and consisted of 50% to 55% carbohydrates, 25% to 30% fat, and 15% to 20% protein. Both diets were similarly effective for weight loss. After 3 months, the participants lost a mean of 1.88 kg and 1.77 kg while on the vegetarian and Mediterranean diets, respectively.

During the vegetarian diet, 46 participants (44%) modified their cardiovascular risk category by reaching ESC-recommended target levels: Sixteen reached the target for total cholesterol, 17 for LDL cholesterol, 6 for triglycerides, and 14 for BMI.

During the Mediterranean diet, 35 participants (34%) modified their cardiovascular risk category: Seven reached the target for total cholesterol, 6 for LDL cholesterol, 8 for triglycerides, and 10 for BMI.

The vegetarian diet is low in cholesterol, total fat, and saturated fatty acid, leading to lower rates of cholesterol in the bloodstream, whereas the Mediterranean diet "can reduce triglyceride levels through its beneficial components, including olive oil, dietary fiber, and many phytonutrients," Sofi and colleagues explain.

Vitamin B12 levels were significantly lower with the vegetarian diet. However, there were no significant differences in levels of oxidative stress markers or inflammatory cytokines after 3 months of each diet.

Although these diets should be investigated in larger studies in other populations, this research suggests that "a low-calorie healthy vegetarian or Mediterranean diet pattern may offer a possible solution to the ongoing challenges to prevent and manage obesity and cardiovascular diseases," Anderson said.

The researchers are continuing to follow the study participants, Sofi said, and "a considerable portion of them declared that they learned how to eat without meat, at least in part and for a short period. In my opinion, this is already a good result."

They conclude that both diets are beneficial for heart health," she said. The result was not surprising, she said, because both diets have a strong foundation of healthy foods, such as fruits and vegetables, whole grains, and legumes.