A Little Effect Of Hormone Therapy On Artery Thickness 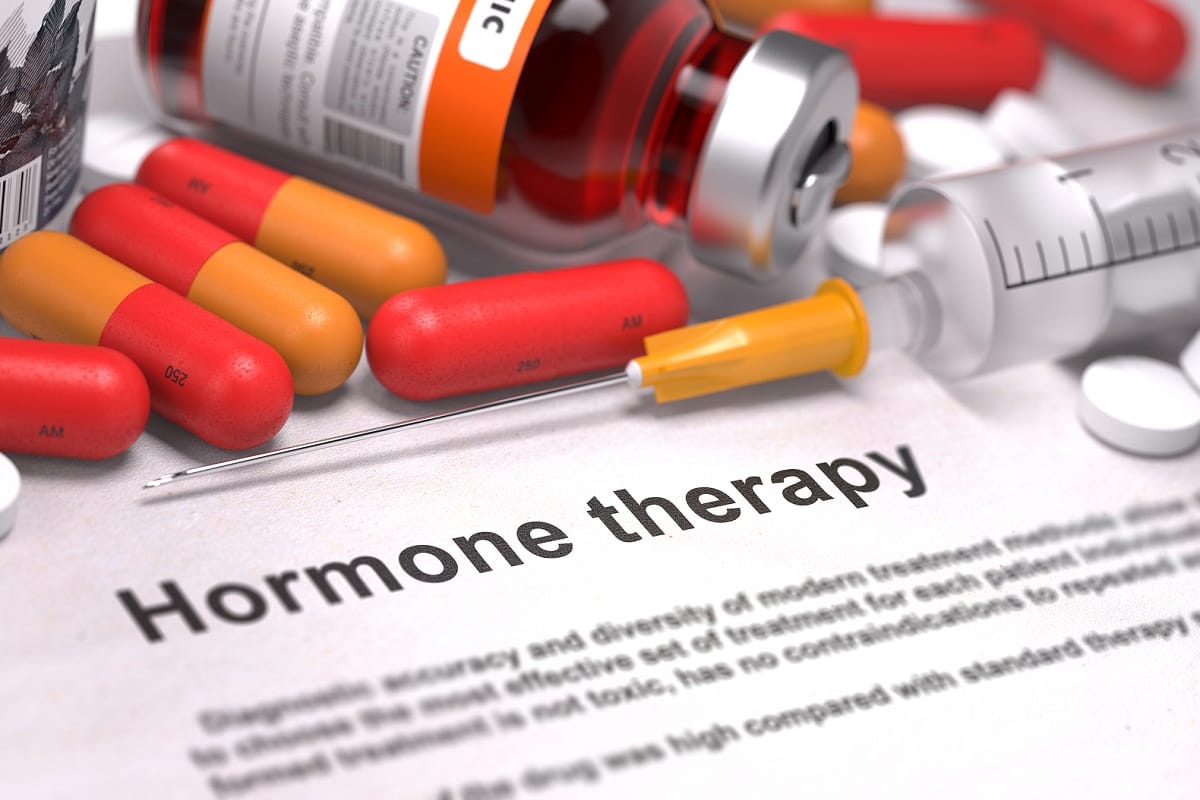 A new study connects these two facts to demonstrate the little effect of hormone therapy on artery thickness as a precursor to heart disease. Heart disease is still the number one killer of US women, and hormone therapy remains a top treatment for menopause symptoms. The study was published online in Menopause, the journal of The North American Menopause Society (NAMS).

According to the American Heart Association, heart disease is responsible for one in three deaths of US women each year. That means about one woman dies every minute. Statistics like these drive continued interest in the medical field to study risk factors that may affect the incidence of heart disease. This includes the ongoing debate regarding the effect of hormone therapy on the progression of cardiovascular disease.

The well-known Kronos Early Estrogen Prevention Study (KEEPS) was designed to compare the effects of lower doses of either oral conjugated equine estrogens (CEE) or transdermal estradiol on the progression of atherosclerosis (hardening and thickening of the arteries), the most common cause of heart attacks and strokes.

After four years of therapy, no differences in artery thickness were detected among the oral CEE-, transdermal estradiol-, and placebo-treated groups. In this new study, a subgroup of KEEPS participants was further evaluated for three years after the initial study.

Changes in carotid artery intima-media thickness three years after cessation of menopausal hormone therapy: follow-up from the Kronos Early Estrogen Prevention Study. Study results demonstrate that the cessation of hormone therapy at the lower doses did not accelerate changes in the thickness of the arteries.

In the KEEPS trial, low doses of hormone therapy (oral or transdermal) given for four years close to menopause did not improve carotid artery intima-media thickness (CIMT), and this study shows no rebound effect on the progression of CIMT after stopping the hormones.

In contrast, the Early Versus Late Intervention Trial With Estradiol (ELITE) found benefits on CIMT when hormone therapy was given early but not when started more than ten years from menopause.

The primary indication for the use of hormone therapy should be for the relief of bothersome menopause symptoms or those at elevated risk of bone loss. There may be beneficial effects on the reduction of heart disease, but it should not be used for its prevention.