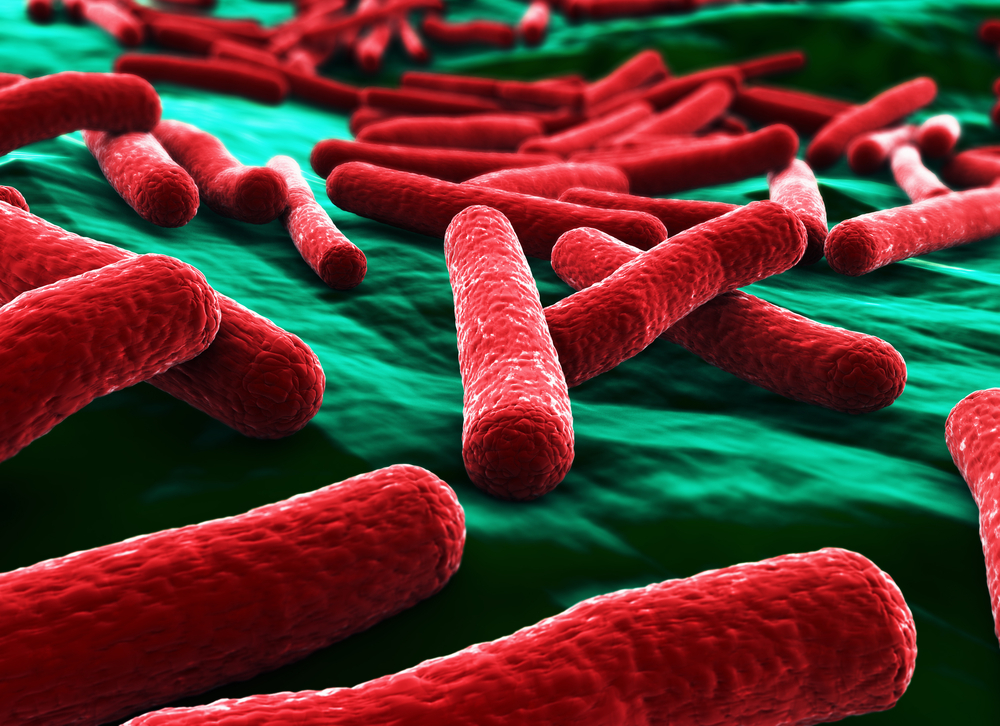 Colorectal cancer is one of the most common cancers in the world, especially the developed world. Although the 5-year survival rates for earlier stages of this cancer are relatively good, at later stages survival goes down and the risk of cancer recurrence goes up considerably.

At the heart of this cancer-targeting system is an engineered form of E. coli Nissle, a harmless type of bacteria found in the gut. Using genetic techniques, the team engineered the bacteria into a probiotic that attached to the surface of colorectal cancer cells and secreted an enzyme to convert a substance found in cruciferous vegetables (like broccoli) into a potent anticancer agent.

The idea was for the cancer cells in the vicinity to take up this anticancer agent and be killed. Normal cells cannot do this conversion, nor are they affected by the toxin, thus the system should be targeted only to colorectal cancer cells.

True enough, the mixture of engineered probiotics with a broccoli extract or water containing the dietary substance killed more than 95% of colorectal cancer cells in a dish. Moreover, the mixture had no effect on cells from other types of cancer such as breast and stomach cancer.

Strikingly, the probiotics-veggie combination reduced tumour numbers by 75% in mice with colorectal cancer.  In addition, the tumours that were detected in these mice were 3 times smaller than those in control mice which were not fed with the mixture.

Dr Ho and Associate Professor Chang, along with colorectal cancer specialist Dr Yong Wei Peng at the National University Hospital, envision that these probiotics could be used in two ways:

2) to clean up the cancer cells remaining after surgical removal of tumours. One day, colorectal cancer patients may be able to take the probiotics as a dietary supplement along with their broccoli to prevent colorectal cancer or to reduce recurrence after cancer surgery.

Chang puts it, "One exciting aspect of our strategy is that it just capitalizes on our lifestyle, potentially transforming our normal diet into a sustainable, low-cost therapeutic regimen. We hope that our strategy can be a useful complement to current cancer therapies." Or, even more simply, in Dr Ho's words, "Mothers are right after all, eating vegetables is important."