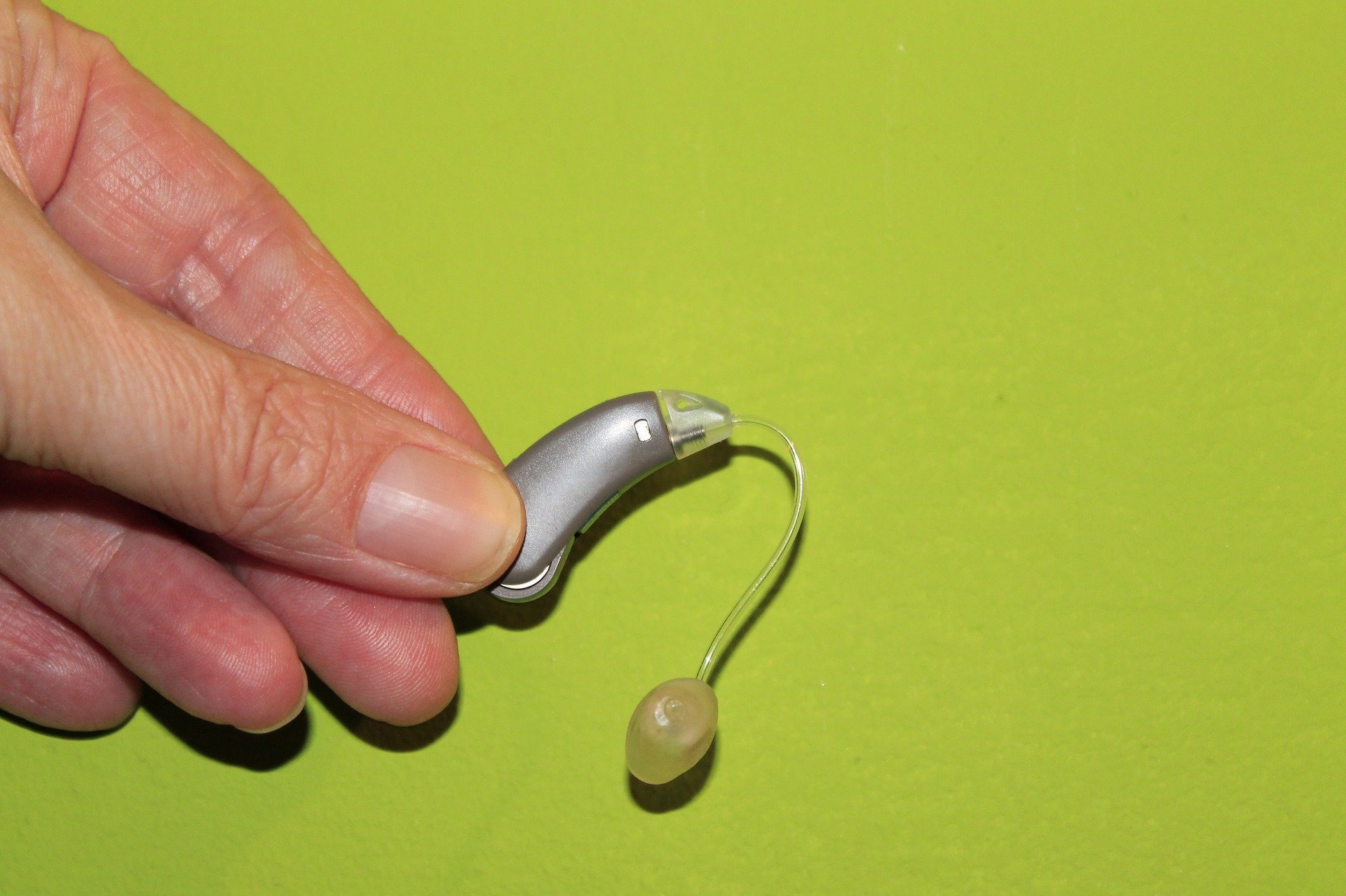 According to a new study, researchers estimated that hearing aids may hold the potential to cut older adults' visits to the hospital or emergency room. They cost thousands of dollars, and insurance almost never covers them. That could mean lower costs in the long run, though more research is needed to see if this is true. The study arrives at a time when discussion about adding Medicare coverage for hearing aids is rising. The study was published in JAMA Otolaryngology-Head & Neck Surgery. After examining data from 1,336 adults ages 65 to 85 they had a severe hearing loss.

Impact despite lack of coverage

The association of hearing aid use with the lower use of costly types of care is especially striking given the lack of insurance coverage for the devices, the authors say. Hearing loss is one of the most common conditions among those over age 65. The findings, based on self-reported accounts of a single year of health care use, don't show cost savings overall for those who have invested in a hearing aid.

In fact, those with hearing aids reported spending about $325 more out of their own pockets than those without and said their health care costs were about $1,125 more overall, compared with those who had hearing loss but no hearing aids.

By looking at documented costs and health care use over multiple years, they hope to look at whether hearing aids might be cost-effective – in other words, whether the initial spending on a device pays off in lower costs from other forms of health care for the same patient. The FDA hearing aid website provides current information, but the agency now has less than three years to develop and launch guidelines. No matter what, over-the-counter hearing aids are likely to be best for those with mild to moderate hearing loss.

The U-M team will continue to study the impact of hearing aids on patients' lives and health. They show an association between hearing aid use and how older people use the health care system. If we look over a longer period, it may be that the cost of the hearing aid may be covered by the difference in use of health care.