A group of molecules found in Cartilage; Study surveyed 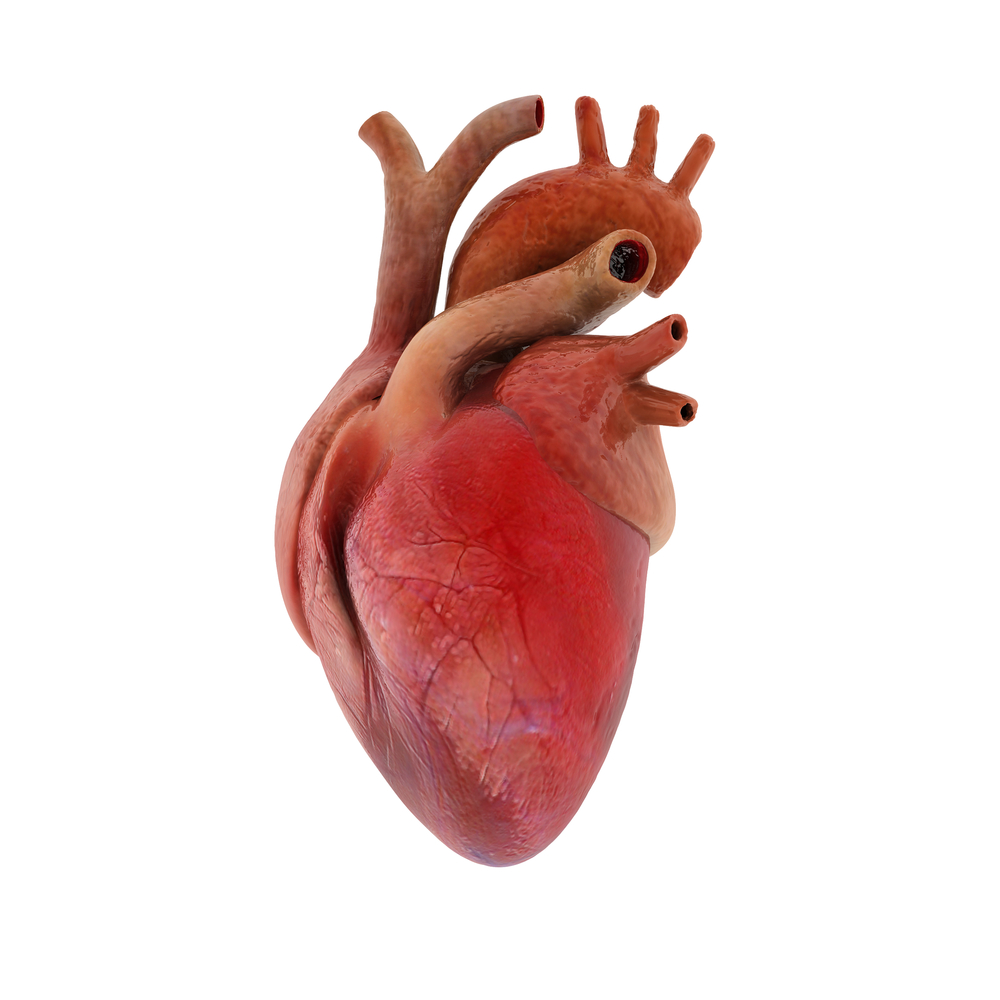 A new study examined by researchers, they have discovered a collection of molecules, called chondroitin sulfate, normally found only in connective tissues such as the cartilage, accumulates and causes inflammation in the hearts of patients with heart failure. The study has been published in Circulation, a journal from the American Heart Association.

Chondroitin sulfate is a form of polysaccharide, which is a long chain of sugar molecules, usually attached to certain proteins, forming molecular 'nets' outside cells. "In the rare disease known as Mucopolysaccharidosis (MPS) Type VI, patients have a genetic mutation that leads to systemic chondroitin sulfate accumulation. Because of this, MPS IV patients end up with multi-organ failure, including irregular heartbeats, enlarged heart muscles which may eventually result in heart failure.

This evidence gives a very clear link between chondroitin sulfate accumulation and heart diseases," said Dr Zhao Rongrong from the NUHS' Cardiovascular Research Institute, who is the co-author in the study. In this study, researchers found that diseased hearts, even from patients without MPS VI, were found to have chondroitin sulfate accumulation.

Using the arylsulfatase B (ASB) enzyme, an approved treatment for MPS VI, it was demonstrated that fibrosis and disease progression was effectively treated in an animal model of heart failure. This new treatment approach could potentially add to current treatment strategies, which include long-established medicines such as beta-blockers and ACE-inhibitors.

"There are more examples now that prove that understanding rare diseases give us clues for how to treat common conditions. We have learnt that chondroitin sulfate molecular nets don't only accumulate inside the heart muscle of patients with MPS VI. Heart failure patients without MPS VI also have these molecular nets, which can be targeted with a medicine that is already US FDA-approved.

Targeting these molecular nets may bring a fresh new treatment approach for patients with this severe debilitating disease," said Associate Professor Roger Foo, who is the lead author in this study, and is also the Senior Consultant, Department of Cardiology at the National University Heart Centre, Singapore. Associate Professor Foo is Principal Investigator at the NUHS' Cardiovascular Research Institute and at A*STAR's GIS.

Author concludes that cardiovascular disease (CVD) is a leading cause of death worldwide, with an estimated 17.7 million people dying from CVD in 2015, accounting for 31% of all global deaths. CVD also accounted for 29.6% of all deaths in Singapore in 2016.