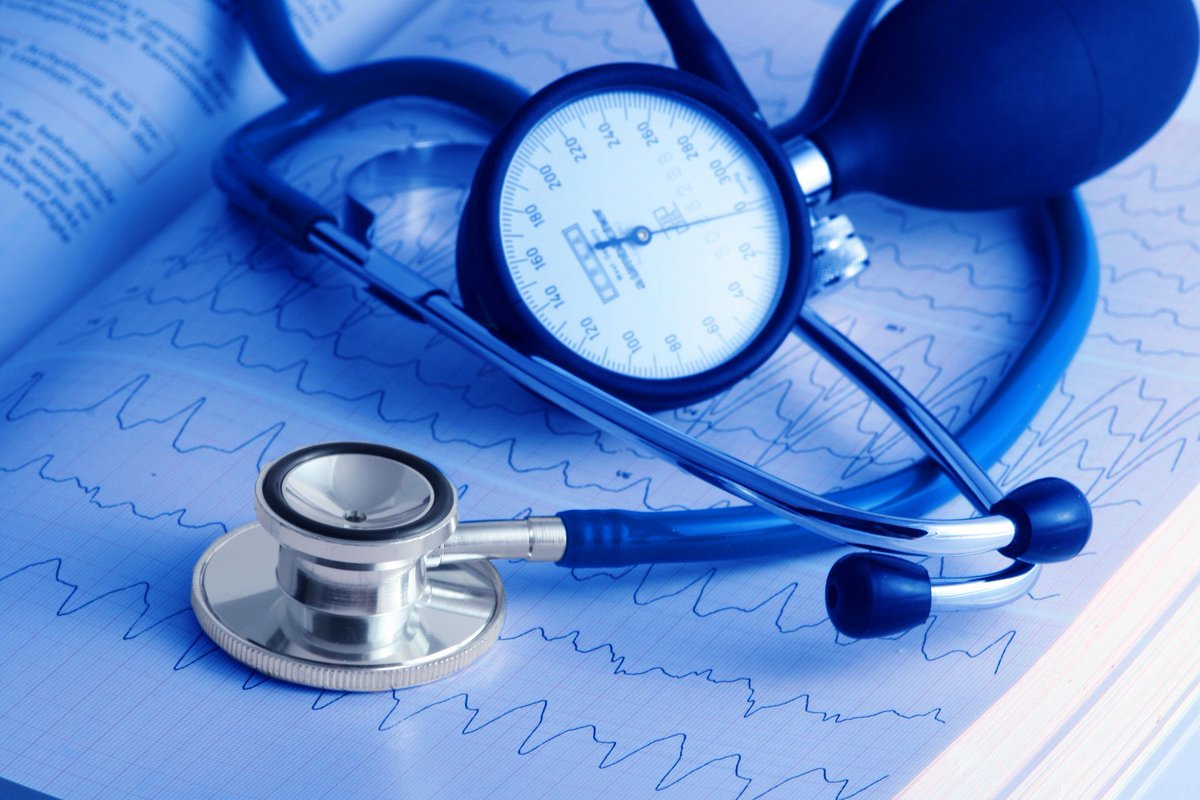 Design principles for universal health coverage suggested here can be useful in framing the Ayushman Bharat initiative. A universal cover rather than a targeted one will ease implementation and eliminate selection bias, a key pitfall of social security measures across the world.

It will minimize the burden on the exchequer through cross-subsidization and make risk pooling viable. It will allow leveraging technology at scale and use of public platforms like Aadhaar unique to India. Finally, it will make for high impact as more than a billion residents will be able to enroll at will.

Universal health coverage is the first objective of the National Health Policy 2017. Health costs hurt everyone including the well to do. Universal coverage and selective coverage operate on dissimilar designs; the latter is unlikely to ever dovetail into the former. It’s a sound idea to announce health cover for all residents eligible to get Aadhaar.

Universal coverage eliminates selection bias, the weakest point of targeted programmes. Individuals may opt for either a basic cover or a variable one on self-certification against a published criterion.

Differential cover and pricing will allow for a self-financing model with costs being squared on an excel sheet. The basic cover will be modest and attractive only to the poor. Once a person opts for its migration to the higher plans may attract scrutiny and penalty for wrongful disclosure.

Public-private partnership can be achieved by making the health cover tenable at accredited facilities across the private and public sector. To begin with, the scheme should allow all recognized medical practitioners to do a self-registration online linking their Aadhaar, bank account, and medical registration number.

Quality indexation can take place over time. The practitioner should get credit into the linked bank account in real time. This model cuts the chase for providers to register and get paid for services.

Participation of public and private sector will provide competition between service providers and choice to beneficiaries. Given a choice, patients will gravitate towards the best care providers.

Over time, revenue will become a marker of quality. Public and private facilities should be remunerated at par. From being cost centers, public health facilities will evolve into revenue streams. A self-financing mechanism may emerge to revitalize the public healthcare system.

Following UK’s Beveridgean model, a defined contribution rather than a tax-funded risk pooling model may be adopted covering charges for the prevention, diagnosis, and treatment of disease.

The universal cover makes for risk pooling which is inherently cheaper than insurance. Given the law of large numbers, the cost plus premium for the variable plan will be available at bargain prices to attract universal subscription. A public entity or a trust may administer the risk pool to confine the profit motive.

A professionally managed project authority, with the freedom to engage public and private professionals, delegated with administrative and financial powers and competency to contract service providers from the market will be essential. Risk pooling as a financing mechanism implies the healthy will end up paying for some or all of the healthcare services used by the sick.

Participants will be more supportive of such redistributive policies when they have confidence in the institutions that would be responsible for implementation. Health departments of central and state governments will continue to operate their facilities as at present with the added advantage of a revenue stream for treating beneficiaries of the scheme.

An open standard, API driven platform matching the scale and complexity of the GSTN one will be a prerequisite. The project authority will build and operate the technology platform in support of front and back-end operations on the lines of a National Information Utility (NIU) proposed by the Nandan Nilekani task force.