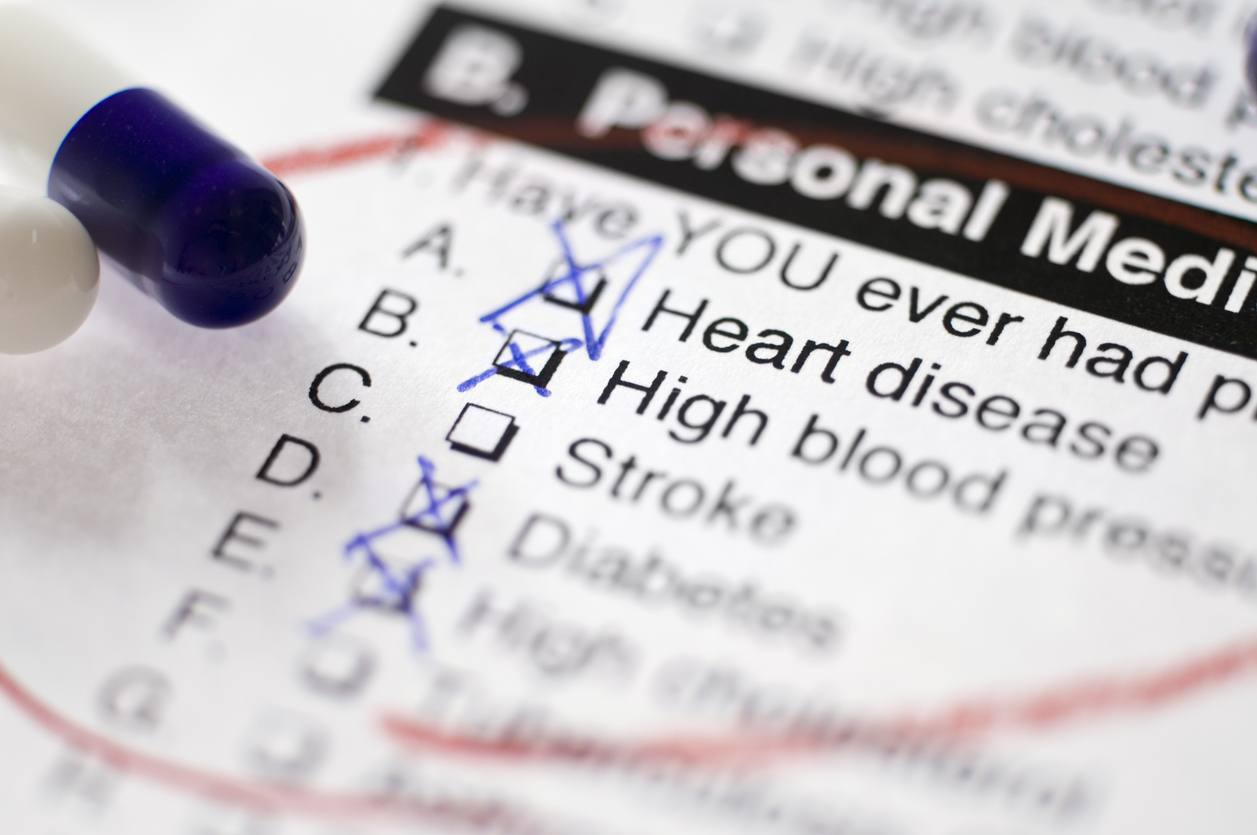 A rheumatic heart disease can result in severe heart damage, even death. Monthly, long-term penicillin shots usually slow down its progression and reduce mortality. While largely eliminated in developed countries, rheumatic heart disease leads to over 320,000 deaths each year in Africa, the Middle East, Central and South Asia, and the South Pacific.

A central premise of the cascade is that if medical sites are broadly available and not confined to one location usually a big city, patients will be more likely to comply with the demanding requirements that treatment can entail, whether taking several medications daily, as with AIDS, or tolerating recurrent needle injections, as with rheumatic heart disease.

In line with this premise, a chief finding of the new study is that difficulty getting to and from care was a more significant barrier to patient progress than either obtaining prescriptions for penicillin injections or patient-adherence to the monthly shot schedule. Of the 82% of patients who remained alive during the study, only 57% stayed in care for at least a year. But of those, more than 90% came for their shots at least nine months of the year.

In future, the new analysis adjusted for distance to the nearest health center, improved retention at regional sites is also likely attributable to more staff, funding, and ancillary resources per capita dedicated to tracking patients resulting from the decision to decentralize care.

By offering care at the HIV/AIDS clinics, and establishing new care sites, they could intensely increase care options for people living with RHD throughout the country. If efforts such as ours can be expanded throughout Africa, and low-income countries elsewhere, rheumatic heart disease can become a thing of the past in those places, as it has throughout the western world.