A Big Problem among Some of the Little Patients Solving 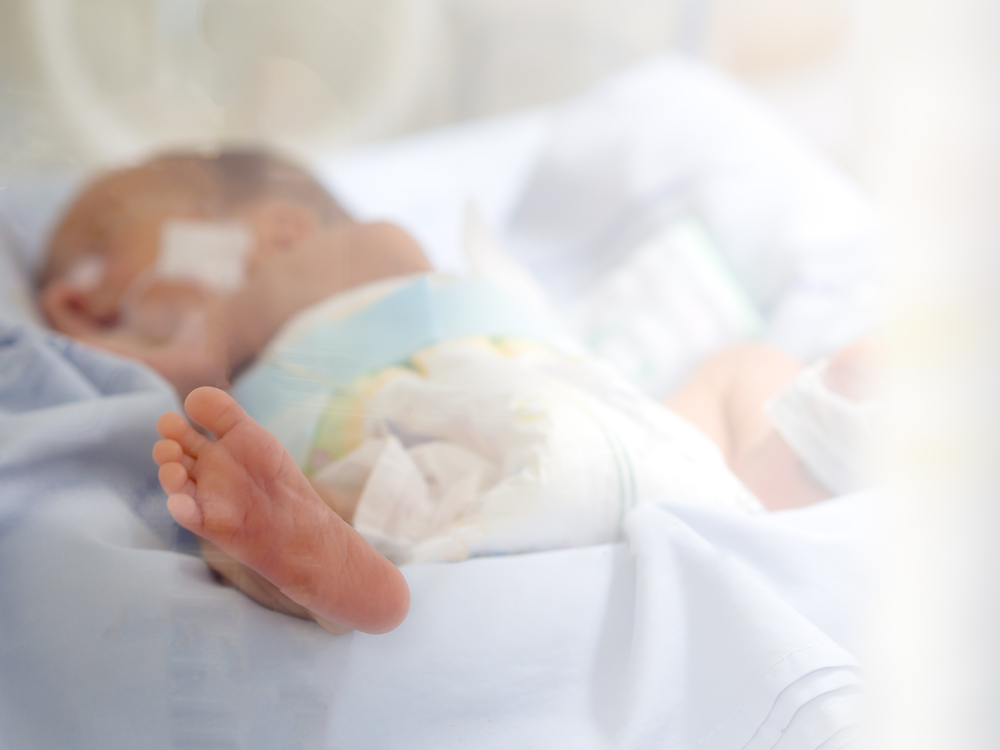 Each year in the U.S. some 200,000 babies, struggling to survive their early days in a neonatal intensive care unit (NICU), require umbilical cord catheters to take food and medicine. While these tiny tubes serve as a lifeline, they can also be a conduit for harmful bacteria to enter the bloodstream. The resulting infection, which affects roughly one in five babies with an umbilical cord catheter, means a longer and more expensive hospital stay and a significantly increased risk of developmental delays, or even death.

It's the kind of challenge that industry sometimes balks at. It's critically important to the families, but the relatively small number of patients affected makes it hard for companies and hospitals to invest the extraordinary amount of time and resources required to find a solution.

But a team of graduate students in the Stanford Biodesign Innovation course saw things differently. They recognized that these infections were largely preventable, and by leveraging Biodesign faculty expertise, university research funding and a group of dedicated Stanford students, they found a way to bring a technology forward that could improve the odds for these critically ill babies.

They quickly learned that, unlike the pre-packaged,   that protect and support central venous catheters in older patients, which lie flat against the skin, umbilical cord catheters rise perpendicularly from the body and require NICU nurses to construct a support using bandages and tape. With this in mind, the team set out to develop a device that would reduce the likelihood of infection by better supporting and protecting the umbilical line.

Though this early concept was promising, it seemed unlikely it would ever reach patients. With the class over, most of the original student team moved on to other academic priorities. Even more daunting, the market for the device was too small to attract traditional venture capital funding to advance the project.

However, the need resonated with the team's advisor, James Wall, Wall decided to try using the resources inside Stanford University to develop the project as a technology with "high impact but not necessarily a large market value."

With support from the MedScholars research program and a Coulter Foundation Translational Research grant, the team developed a series of prototypes, performed biologic testing to measure protection from bacterial contamination and did mechanical testing to assess the performance of the design.

Once the team had positive bacterial and mechanical test results, they turned their focus to the user. "Our goal was to offer the NICU nurses value by replacing the 'arts and crafts' approach of building a support with an easier-to-use, standardized solution, while hopefully reducing the most significant causes of infection," said Venook.

By this point Chehab had completed his Ph.D. in bioengineering and re-engaged full time with the new venture as its CEO. The meetings, he said, generated important insights that the team translated into product features, such as making one side of the device red and the other blue to make it easy to distinguish an arterial line from a venous line. They also attracted Stanford and external funding.