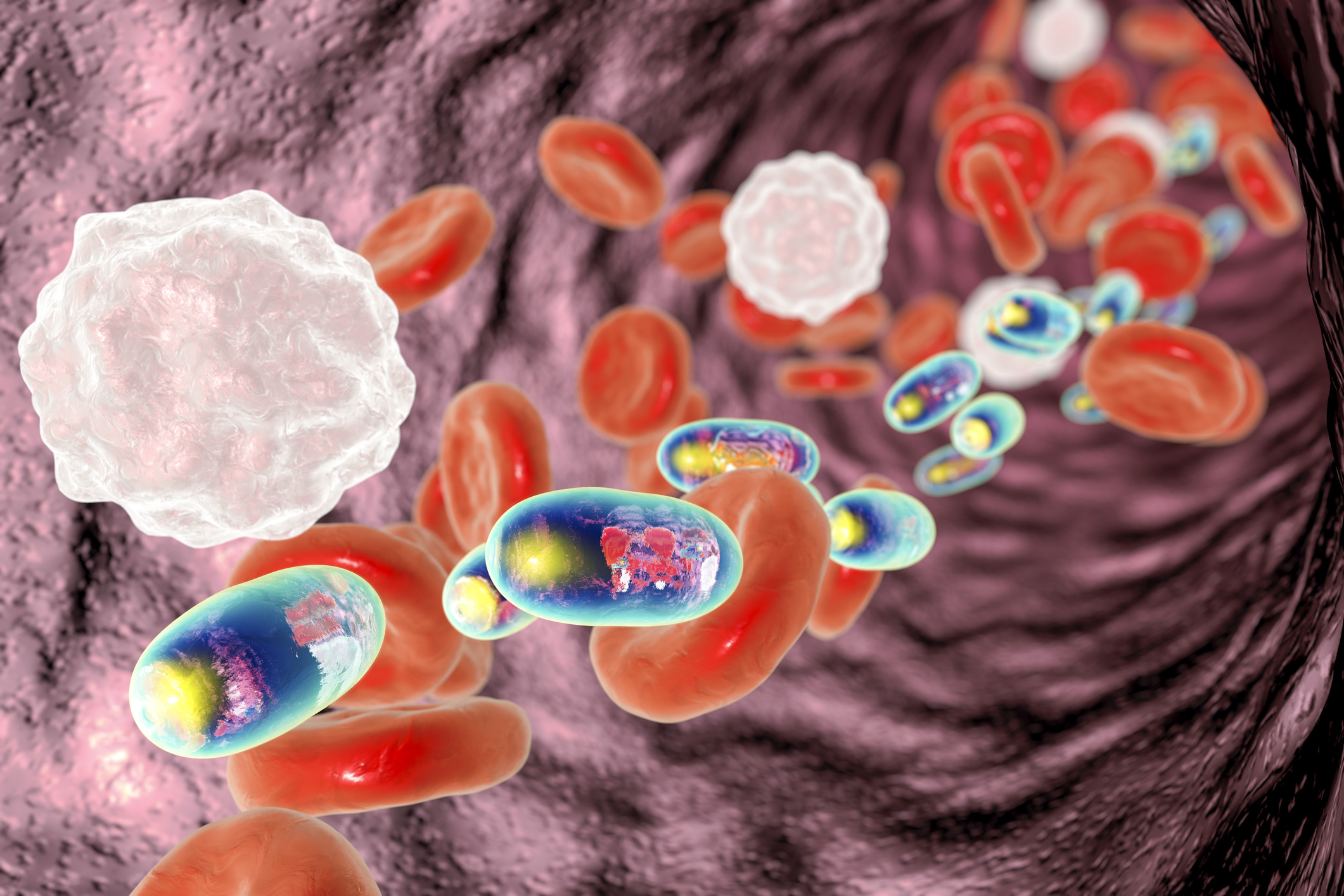 Chloroquine, a 70-year-old antimalarial drug could overcome a significant hurdle of targeted drug delivery by blocking immune cells in the liver and thus, nanoparticles could arrive at their intended tumor site, new research revealed. The study was published in Scientific Reports.

Site-specific localization improves the therapeutic effectiveness and safety of drugs. Nanoparticles have developed as promising tools for localized drug delivery. Most of the cancer patients do not respond to chemotherapies as the drug do not reach the cancer cells.

Even in nanomedicine, approximately 1% of a dose of nanoparticles successfully arrived at the intended tumor site, while the rest were filtered out by the immune cells (macrophages) of the liver and spleen that form the mononuclear phagocyte system (MPS).

Wolfarm and his colleagues proposed a pre-treatment strategy for temporary reduction of macrophage activity in the MPS through pharmacological inhibition of endocytosis. Chloroquine is an effective inhibitor of MPS uptake.

In the 1940s Chloroquine was developed for the prevention and treatment of malaria. Chloroquine mildly suppressed the immune system. Hence, the drug was also used in the treatment of autoimmune disorders such as rheumatoid arthritis and lupus.

The new study led by Joy Wolfram, Ph.D., reported that chloroquine interfered with immune cells called macrophages that were supported the body to recognize microscopic foreign objects and destroy them.

The team used mice models in the study and injected chloroquine, followed by an injection of nanoparticles. The ability of macrophages to clear-out the nanoparticles was significantly decreased by chloroquine.

The nanoparticles remained in circulation as well as accumulated in mouse tumors, and in the lungs of healthy mice, which suggested that the method also might increase the treatment for lung diseases.

Ferrari said that the understanding of limitations of transport mechanisms was necessary to recognize the effective immunotherapy treatments for the cancer patients.