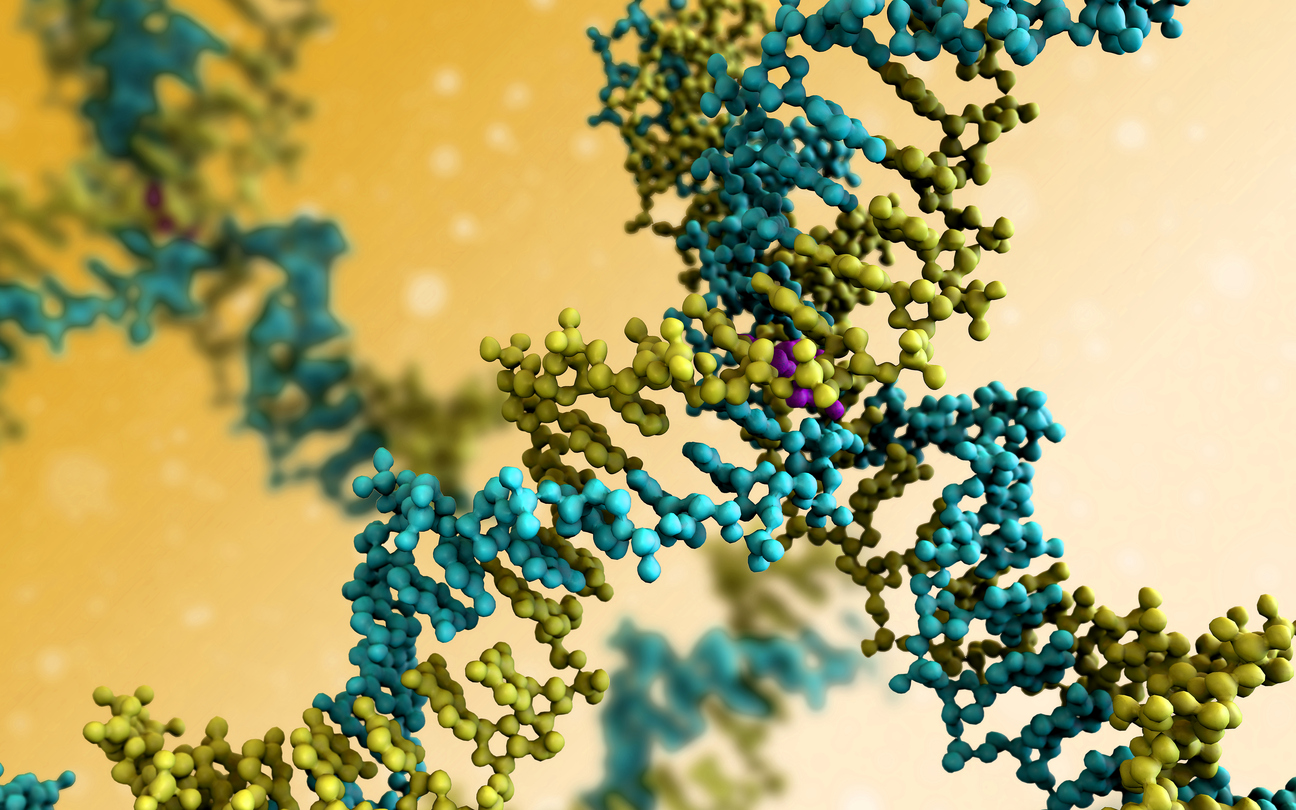 Researchers from the University of Toronto's Donnelly Centre for Cellular and Biomolecular Research, they revealed that there are some 42 million protein molecules in a simple cell. Analyzing data from almost two dozen large studies of protein abundance in yeast cells, the team could produce for the first-time reliable estimates for the number of molecules for each protein. The study published in the journal Cell Systems.

The work was done in collaboration with Anastasia Baryshnikova, a U of T alum and now Principal Investigator at Calico, a California biotechnology company that focuses on aging. Proteins make up our cells and do most of the work in them. This way, they bring genetic code to life because the recipes for building proteins are stored within the genes' DNA code.

Although researchers have studied protein abundance for years, the findings were reported in arbitrary units, sowing confusion in the field and making it hard to compare data between different labs. Ho said, "It was hard to conceptualize how many proteins there are in the cell because the data was reported on drastically different scales."

To convert arbitrary measures into the number of molecules per cell, Ho turned to baker's yeast, an easy to study single-cell microbe that offers a window into how a basic cell works. Yeasts are also the only organism for which there was enough data available to calculate molecule number for each of the 6,000 proteins encoded by the yeast genome thanks to 21 separate studies that measured abundance of all yeast proteins.

No such datasets exist for human cells where each cell type contains only a subset of proteins encoded by the 20,000 human genes. The wealth of existing yeast data meant that Ho could put it all together, benchmark it and convert the vague measures of protein abundance into "something that makes sense, in other words, molecules per cell," said Brown.

They also showed that a protein's supply correlates with its role in the cell, which means that it may be possible to use the abundance data to predict what proteins are doing. Finally, in a finding that will rejoice cell biologists everywhere, Ho showed that the common practice of stitching glowing tags onto proteins has little effect on their abundance.

While the approach has revolutionized the study of protein biology, netting its discoverers Osamu Shimomura, Martin Chalfie and Roger Tsien the Nobel prize in chemistry in 2008, it also stoked worries that tagging could affect protein durability, which would flaw the data.

Robert Nash concluded that by presenting protein abundance in a common and intuitive format, the Brown lab has provided other researchers with the opportunity to re-examine this data and thereby facilitate study-to-study comparisons and hypothesis generation.