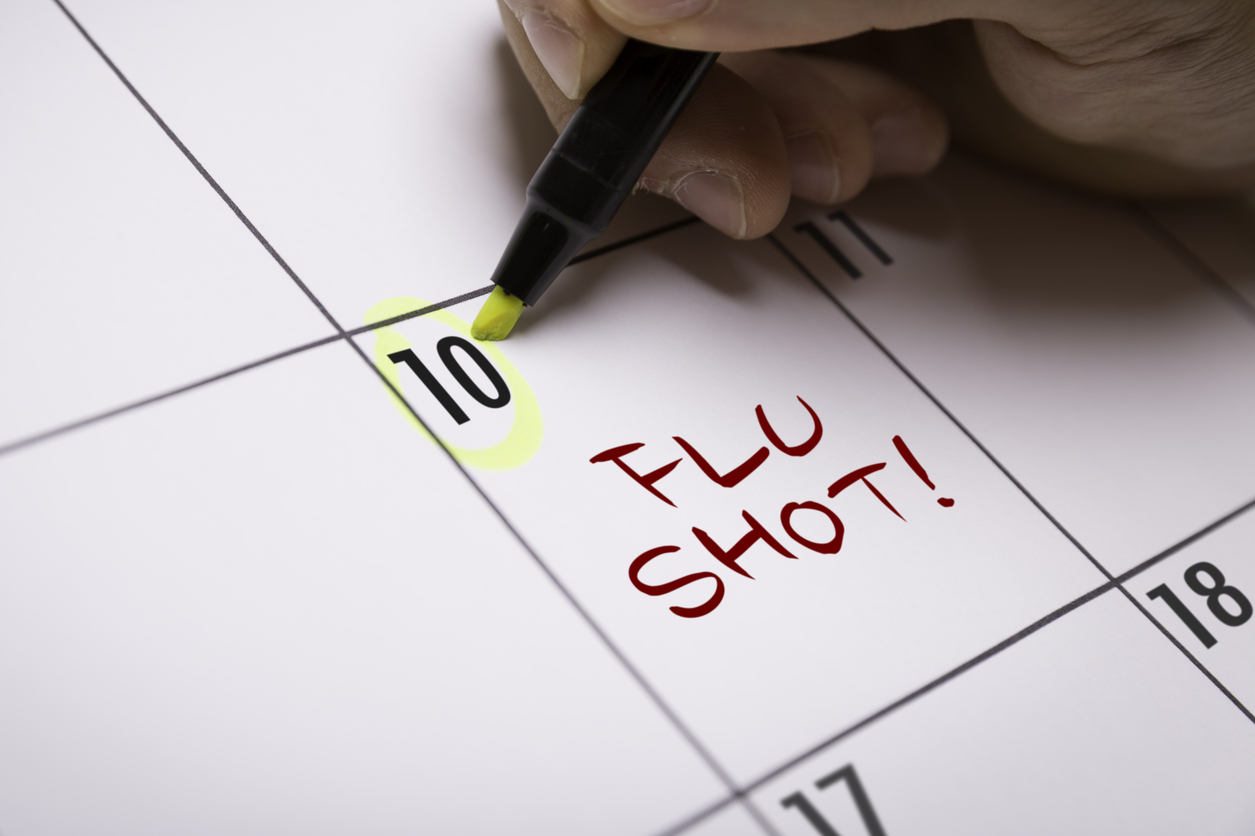 Mice protected by the unconventional vaccine survived exposure to lethal doses of seven of nine widely divergent influenza viruses. Those that received higher doses of the vaccine didn't even get sick.

In contrast, mice that received traditional flu shots or nasal sprays all sickened and died when exposed to the same viruses. The deadly pathogens were able to evade the immune responses triggered by the traditional vaccines.

While it is too soon to say the approach could be successfully used in humans, it appears to be a promising avenue toward a universal flu shot, according to lead researcher Eric Weaver.

Weaver said the study is the first to report on whether a universal flu shot could be created by using a combination of multiple genes shared at the ancestral level by flu strains circulating today. "The ultimate goal is to be able to vaccinate once and provide lifelong protection," Weaver said.

Yet because the influenza virus mutates rapidly and because people, animals and birds often carry the virus without displaying symptoms, it's been difficult to develop a vaccine with long-term effectiveness. The conventional influenza vaccine platform uses weakened or dead versions of the influenza virus to stimulate immunity against hemagglutinin (HA).

Conventional vaccines have been shown to be less than 60% effective when they're successfully matched to the currently circulating strain. They're far less effective when mismatched.

"An ideal influenza vaccine would be inexpensive, provide long-lasting immunity, require few immunizations and would work against all variants of the virus," Weaver said. Some experts say it could take until 2020 or 2025 before a universal flu vaccine is available.

In the article published in Scientific Reports, Weaver et al. detail an approach they say is "scalable and translatable to humans and may provide the foundation for complete and long-lasting anti-influenza immunity."

The idea arose from past research led by Dr. Bette Korber at Los Alamos National Laboratories to discover the ancestral genes for the Human Immunodeficiency Virus and to pinpoint when that virus jumped from monkeys to man. Weaver and his colleagues decided to try a similar concept with the influenza virus, synthesizing genes that are central to influenza's phylogenetic tree.

Instead of using weakened or deadened flu virus, his experiments at the Nebraska Center for Virology have used replication-defective Adenoviruses – which cause the common cold – that have been altered to carry what he calls consensus genes for H1, H2, H3 and H5 influenza strains. The vaccine is no longer capable of causing cold symptoms, but is still able to safely deliver the influenza vaccine genes.