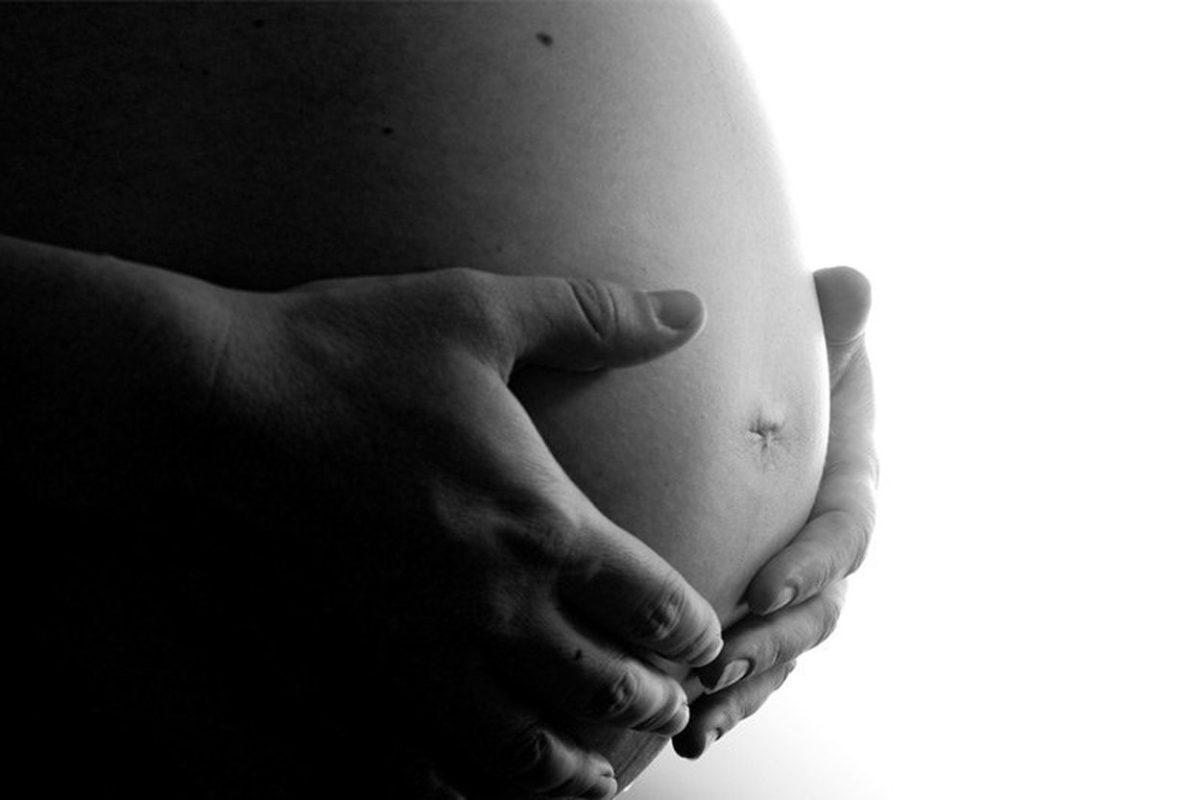 From 2006 to 2015, the proportion of women experiencing severe maternal morbidity increased 45 percent, according to a statistical brief published by the Agency for Healthcare Research and Quality

Kathryn R. Fingar, Ph.D., M.P.H., from the Agency for Healthcare Research and Quality in Rockville, Md., and colleagues presented trends and disparities in delivery hospitalizations involving severe maternal morbidity from 2006 through the third quarter of 2015.

The researchers found that the rate of severe maternal morbidity at delivery increased from 101.3 to 146.6 per 10,000 delivery hospitalizations (45 percent) from 2006 through 2015. Blood transfusion, disseminated intravascular coagulation (DIC), and hysterectomy were the most common indicators of severe maternal morbidity (121.1, 11, and 11 deliveries per 10,000, respectively) in 2015.

"Although deaths decreased for all races/ethnicities, in-hospital mortality was three times higher for blacks than for whites in 2015," the authors write.