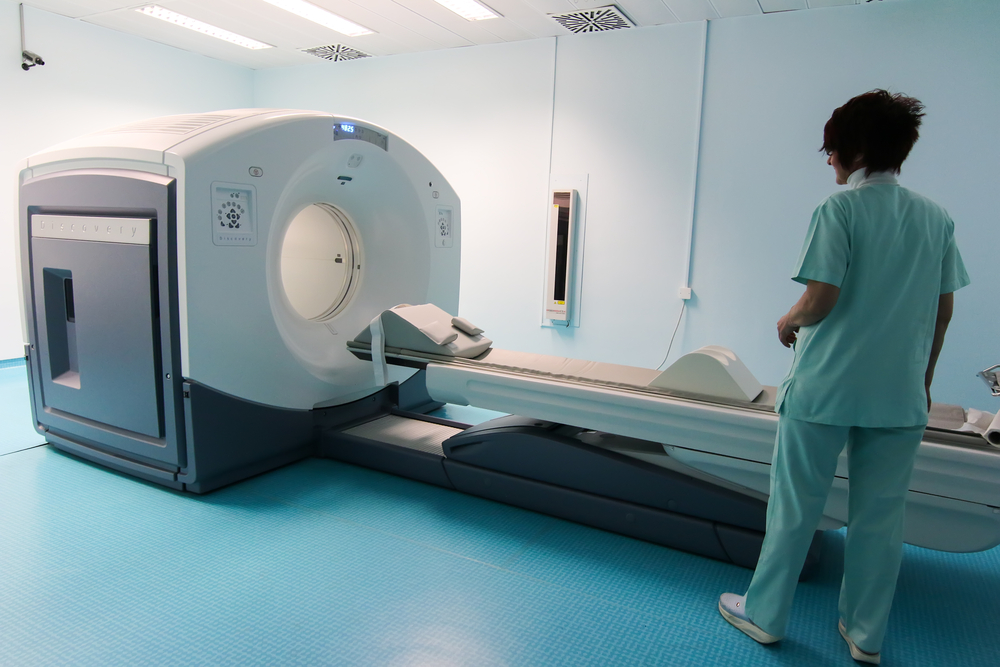 A new study suggests,  Coronary artery spasm is associated with inflammation of coronary adventitia and perivascular adipose tissue (PVAT) in patients with vasospastic angina . Japanese researchers made their finding by using  18 F-FDG PET / CT , an imaging modality that they say may be useful in assessing disease activity.

Activation of Rho-kinase is a molecular switch for vascular smooth muscle contraction and is a central mechanism of coronary spasm in animals and humans, the authors write.

They also have previously shown optical coherence tomography ( OCT ) permits precise measurement of the vasa vasorum ( VV ) and that adventitial inflammatory changes, including the formation of VV.

To test their hypothesis that coronary artery spasm is associated with perivascular inflammation in patients with vasospastic angina (VSA), Ohyama et al prospectively examined 27 patients with acetylcholine-induced diffuse spasm in the left previous descending (LAD) artery and 13 patients suspected of having angina but without organic coronary lesions or coronary spasm.

They used CT coronary angiography and 1 8F-FDG PET / CT to assess coronary PVAT volume and coronary perivascular FDG uptake in the LAD. In addition, they used OCT to examine adventitial VV formation in the LAD, and they also measured Rho-kinase activity in circulating leukocytes.

Patient characteristics were similar in both groups. CT coronary angiography and  18 F-FDG PET / CT showed that coronary PVAT volume and coronary perivascular FDG uptake were significantly increased in patients with VSA compared with patients without VSA.

There was a significant positive correlation between the extent of perivascular coronary TBR and coronary vasoconstriction responses to acetylcholine in the VSA group compared with the non-VSA group ( P <0.01).

In addition, there was a significant positive correlation between the extent of coronary PVAT volume and that of coronary perivascular TBR in the VSA group but not in the non-VSA group.

Inflammation has been implicated, but previous studies have focused on a systematic inflammatory response, Beltrame said.