18F-DPA-714 PET/CT: Prolonged Hematopoietic and Myeloid Cellular Response in Patients After an ACS 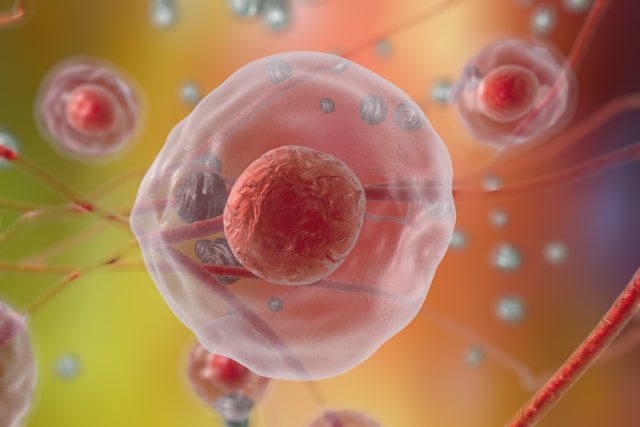 An acute coronary syndrome (ACS) is characterized by a multi-level inflammatory response, comprising activation of bone marrow and spleen accompanied by the augmented release of leukocytes into the circulation.

The duration of this response after an ACS remains unclear. Here, we assessed the effect of an ACS on the multi-level inflammatory response in patients both acutely and after 3 months.

They also characterized circulating monocytes and hematopoietic stem and progenitor cells (HSPCs) by flow cytometry in 20 patients acutely and 3 months post-ACS and in 19 healthy controls.

18F-DPA-714 PET/CT reveals an ACS- triggered hematopoietic organ activation as an initiator of a prolonged cellular inflammatory response beyond 3 months, characterized by a higher number of circulating leukocytes and their precursors. This multi-level inflammatory response may provide an attractive target for novel treatment options aimed at reducing the high recurrence rate post-ACS.