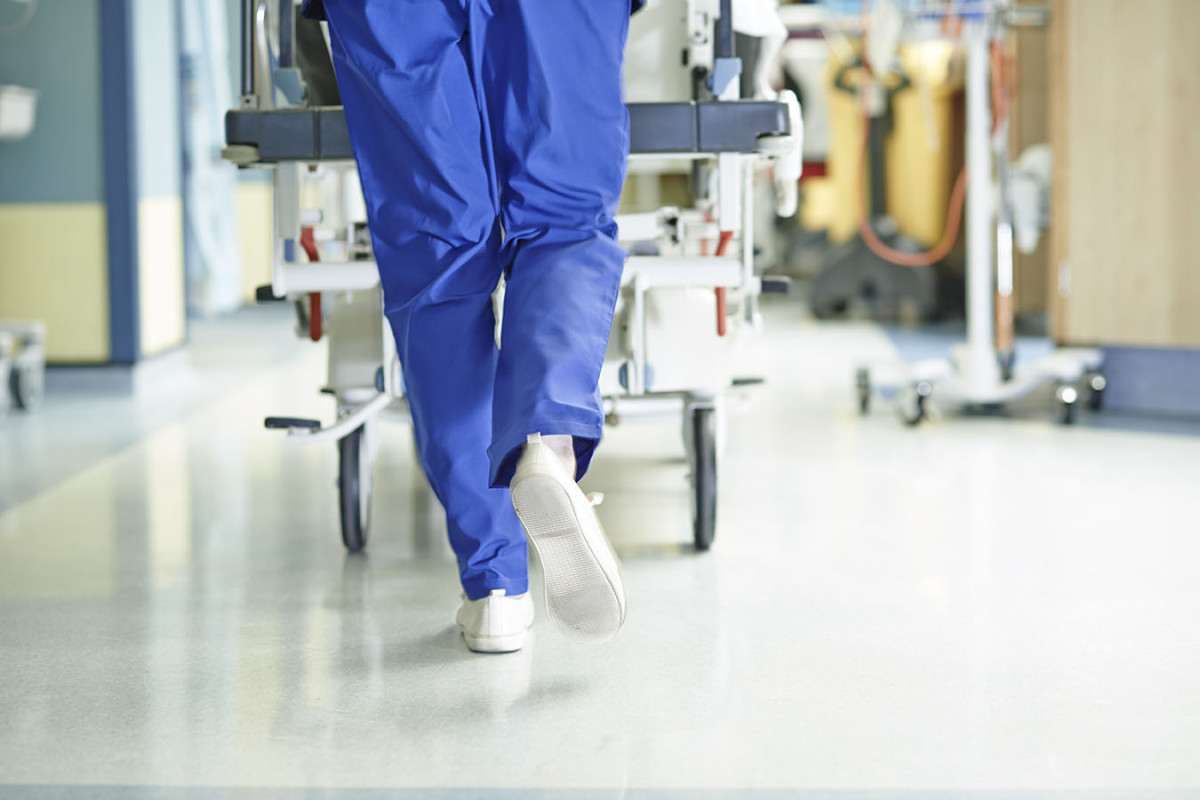 Cate Pelletier, MD, well remembers the day it all fell apart. It was late October, and she said one of the chief officers of Roxborough Memorial Hospital called to offer her a contract with Prime Healthcare, the company that owned the hospital if she would show up for her midnight shift. She said he promised that a contract at a higher rate of pay would be on her desk when she got to the hospital. 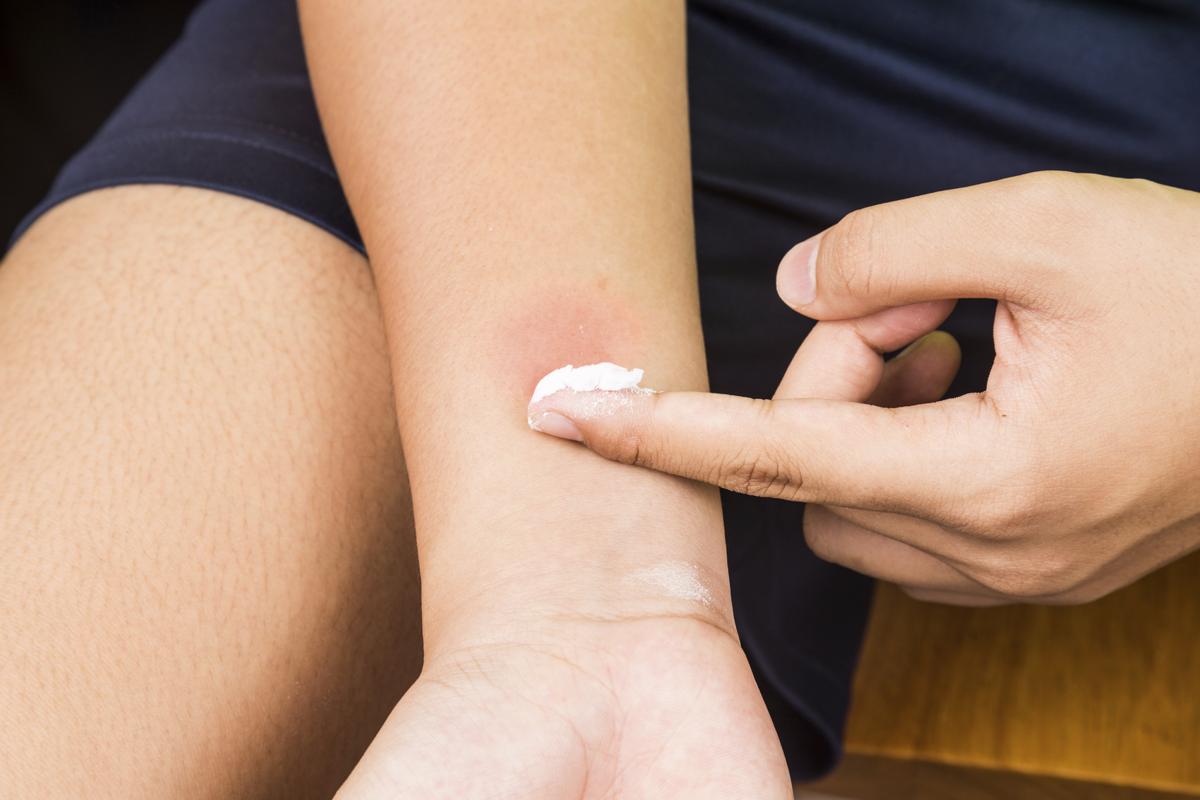 A study by researchers from Sweden and Hungary shows that white, painted stripes on the body protect skin from insect bites. It is the first time researchers have successfully shown that body-painting has this effect. Among indigenous peoples who wear body-paint, the markings thus provide certain protection against insect-borne diseases. 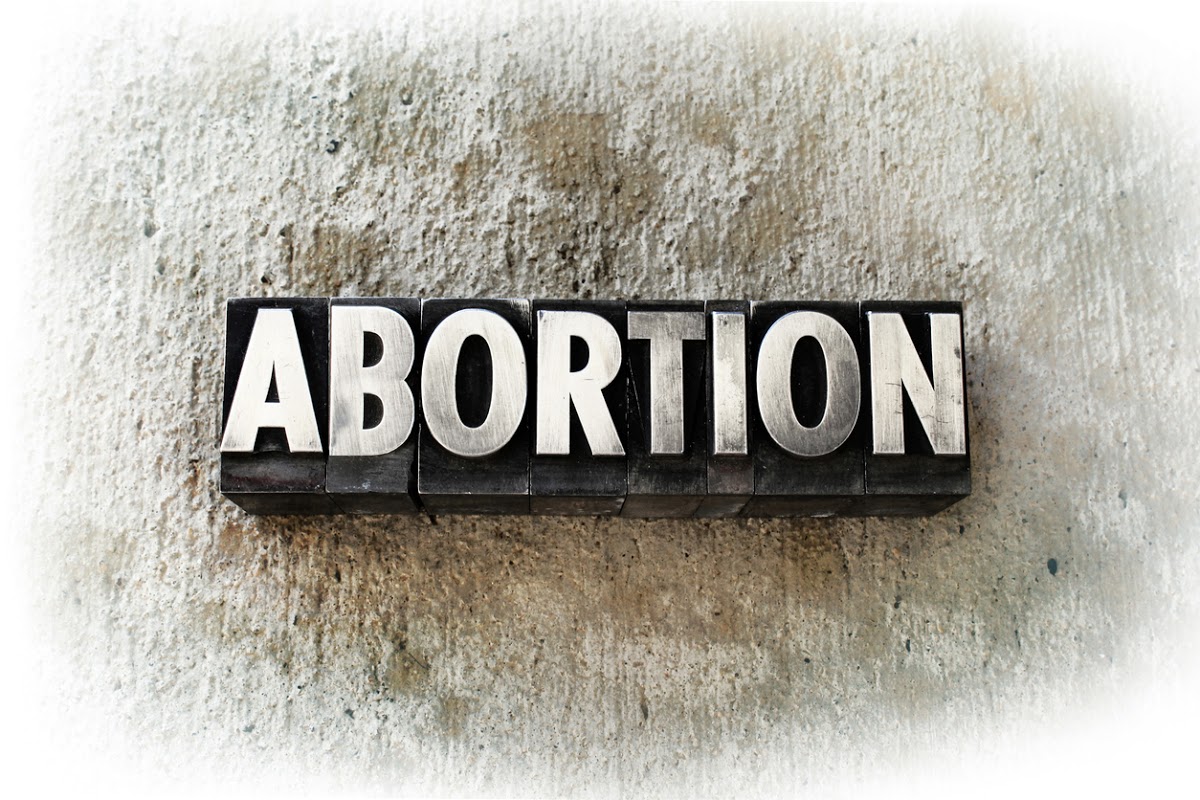 New legal data published to LawAtlas.org today provide a comprehensive look at the contents of US abortion regulations, relevant court cases, and Attorneys General opinions that directly impact the provision of abortion services. 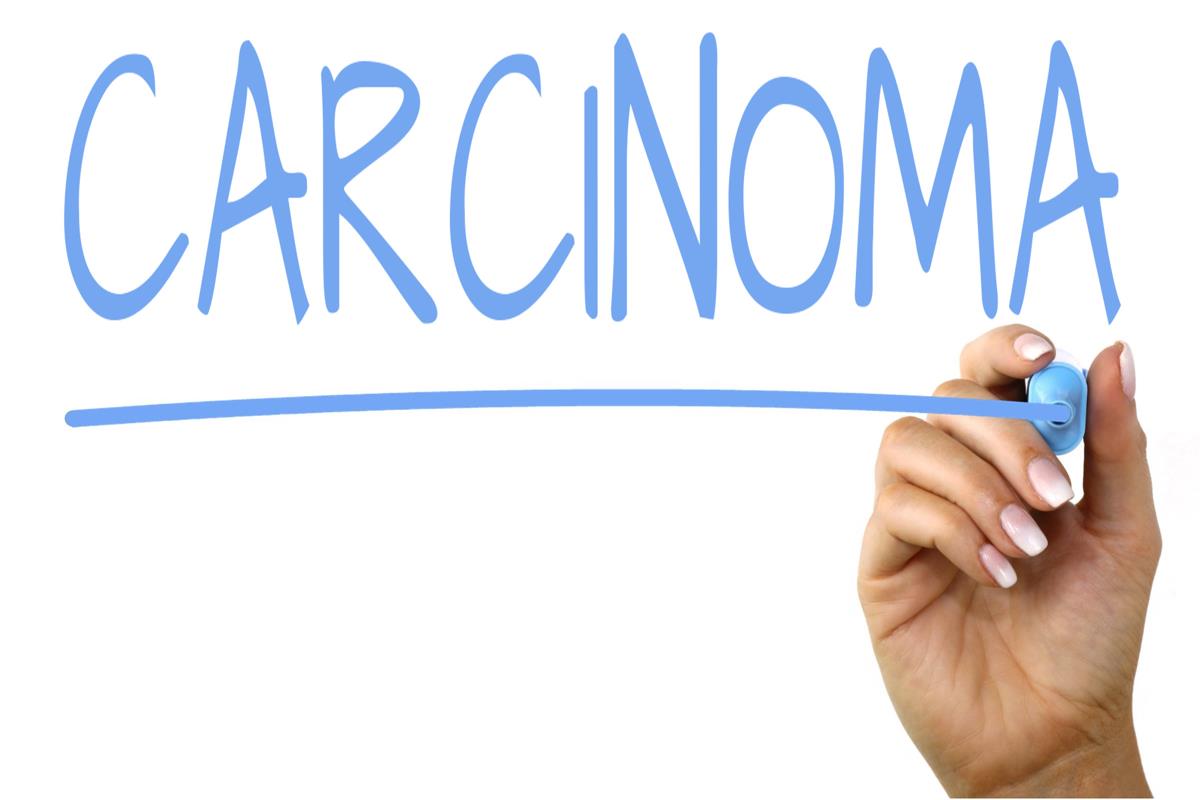 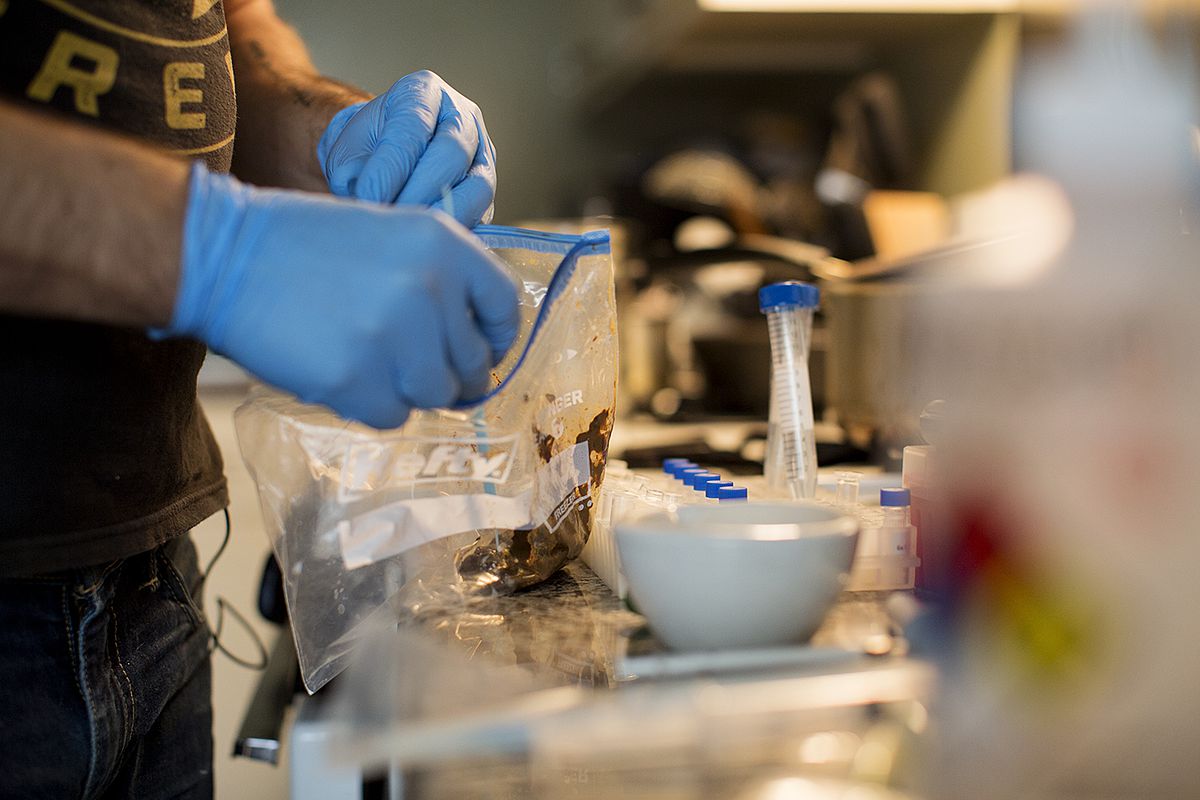 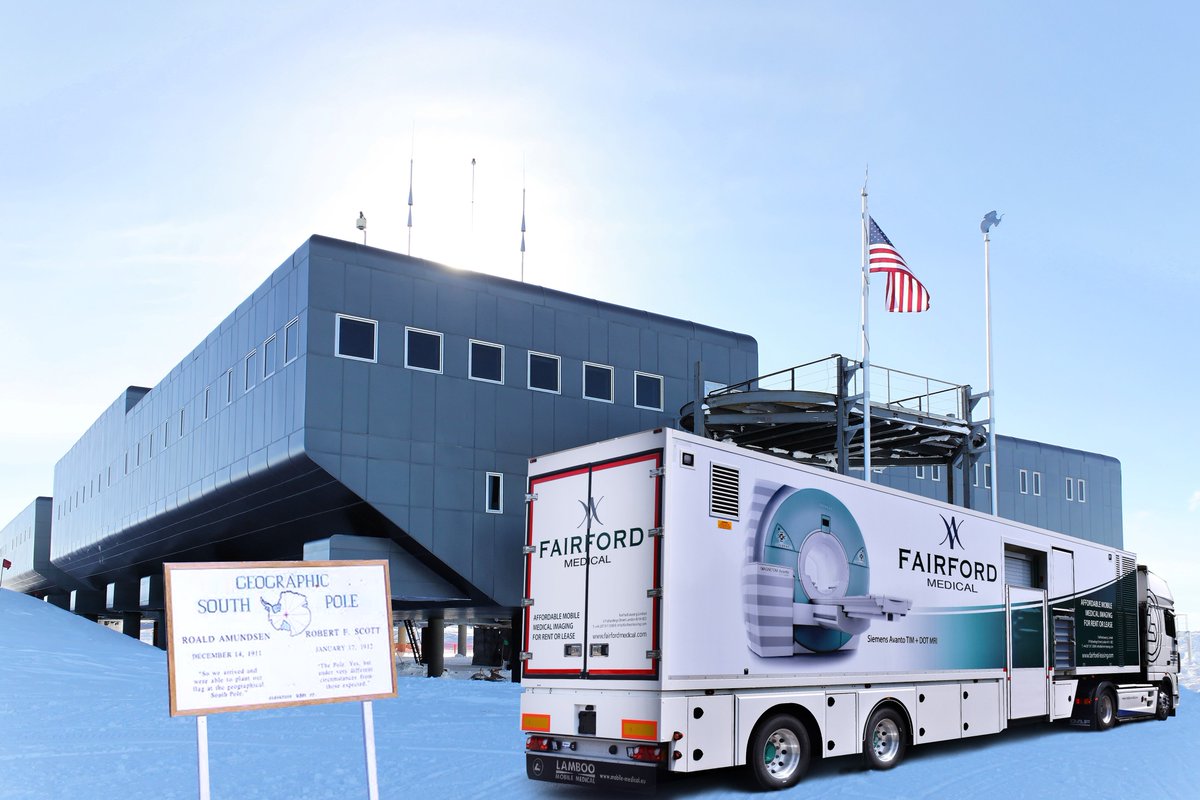 Patients referred to St Mary’s Hospital for a Magnetic Resonance Imaging (MRI) scan are able to be scanned much sooner than before due to an additional MRI scanner on site. 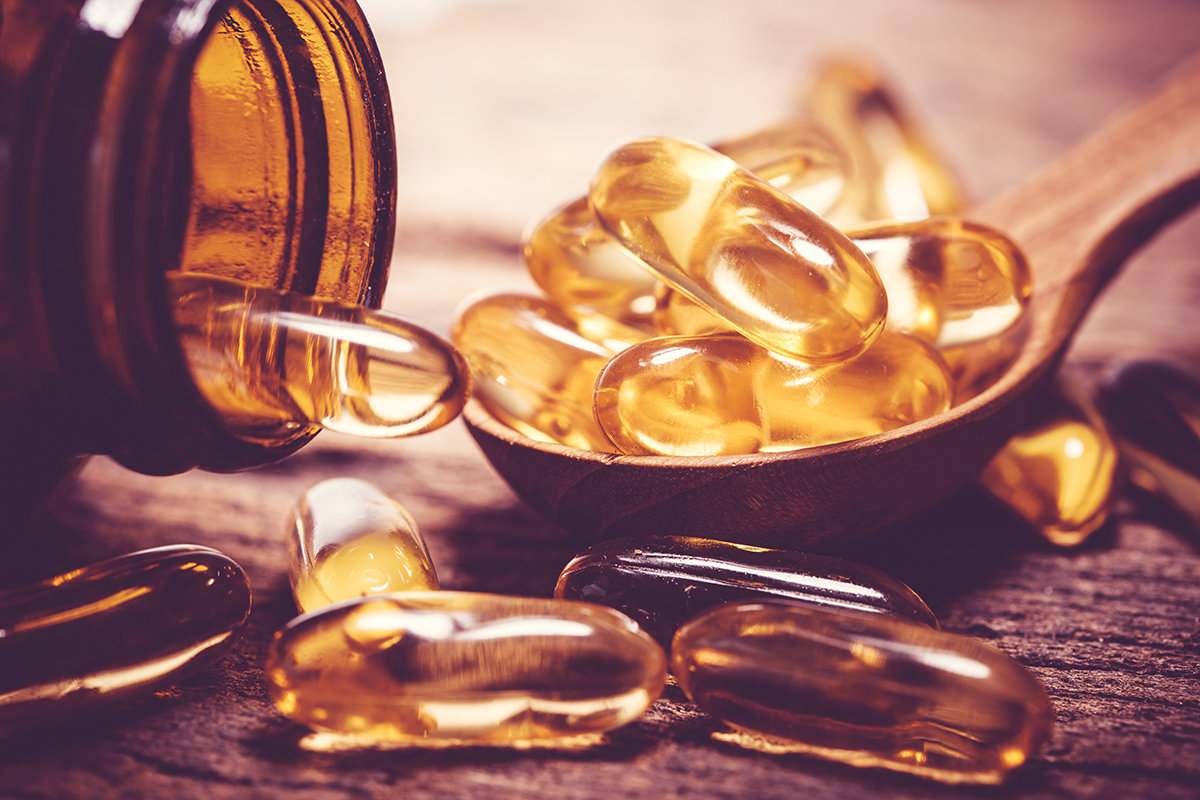 A new study of fish oils and ischemic stroke that included data on adipose tissue levels of the key fatty acids has suggested a greater benefit with eicosapentaenoic acid (EPA) than with docosahexaenoic acid (DHA) or total fish oil intake. 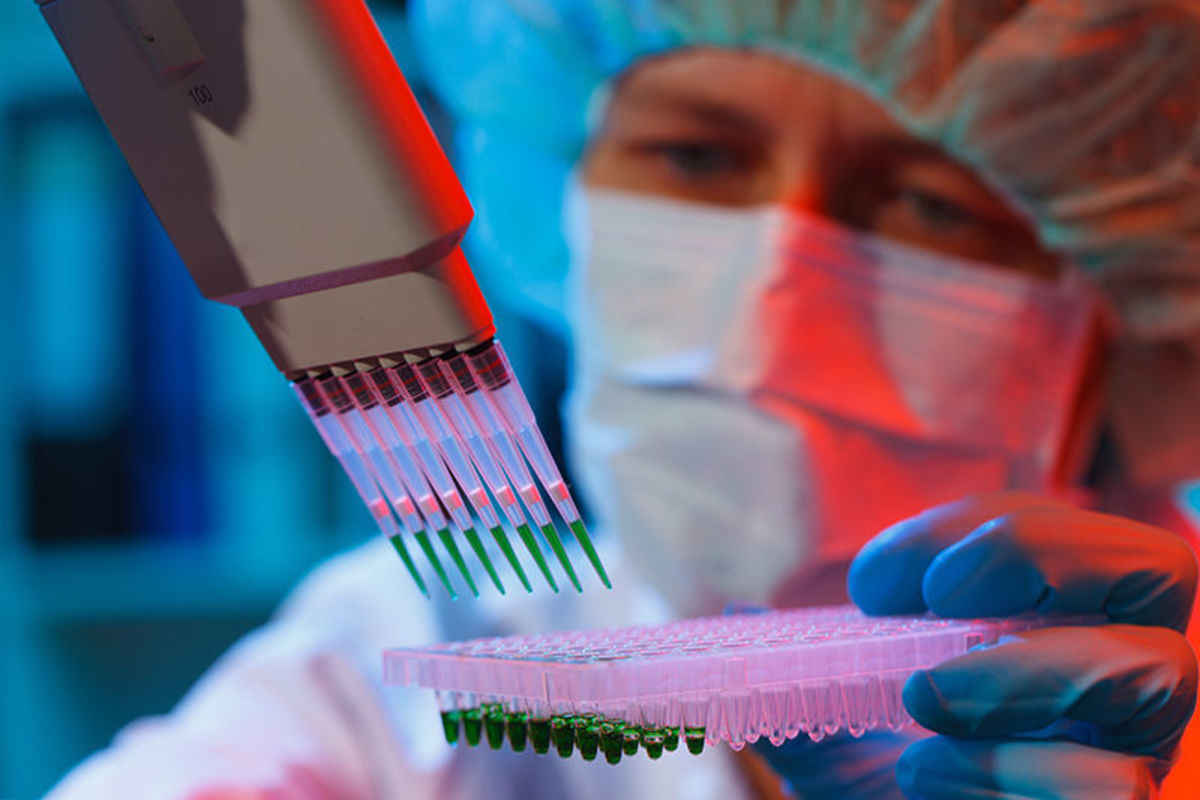 In the first randomized trial in relapsing-remitting multiple sclerosis (RRMS) comparing stem cell transplant with disease-modifying therapy, there was a dramatic reduction in disease progression for patients who underwent a transplant. 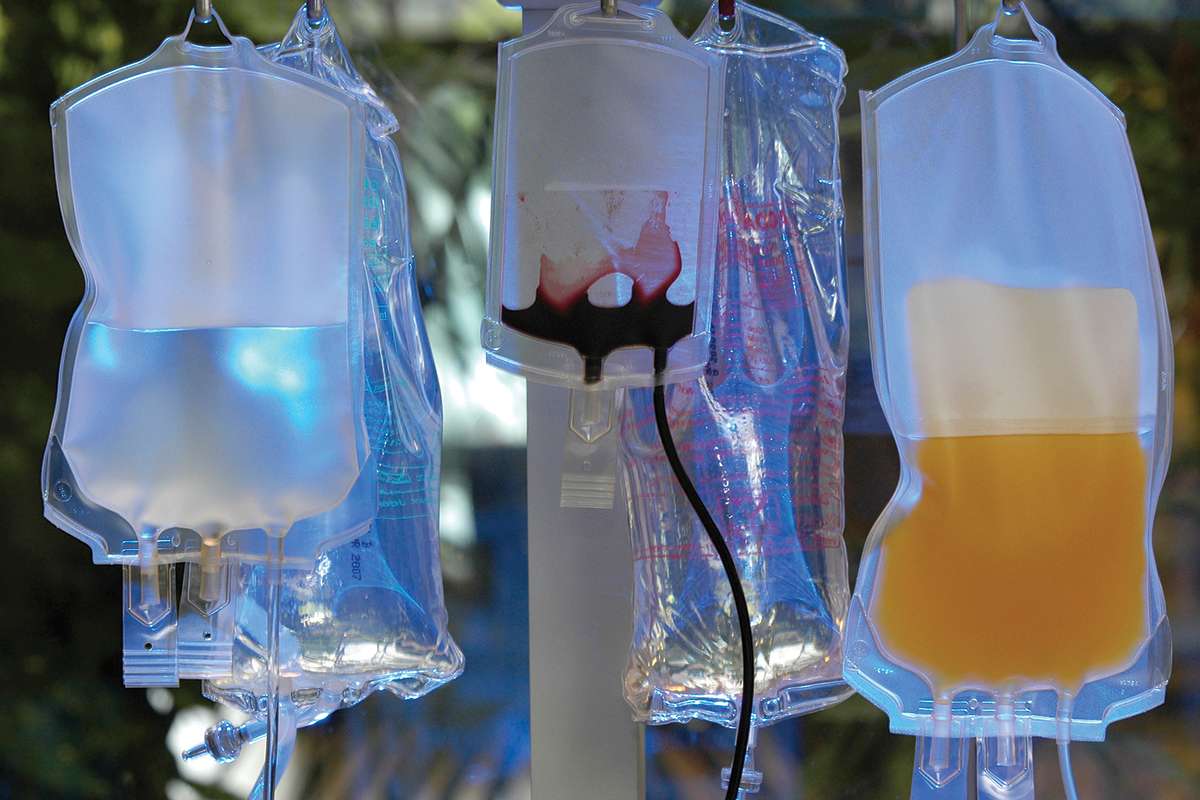 Higher platelet transfusion threshold appeared to increase the risk for death and major bleeding among preterm infants with severe thrombocytopenia, according to results of a randomized trial published in The New England Journal of Medicine. 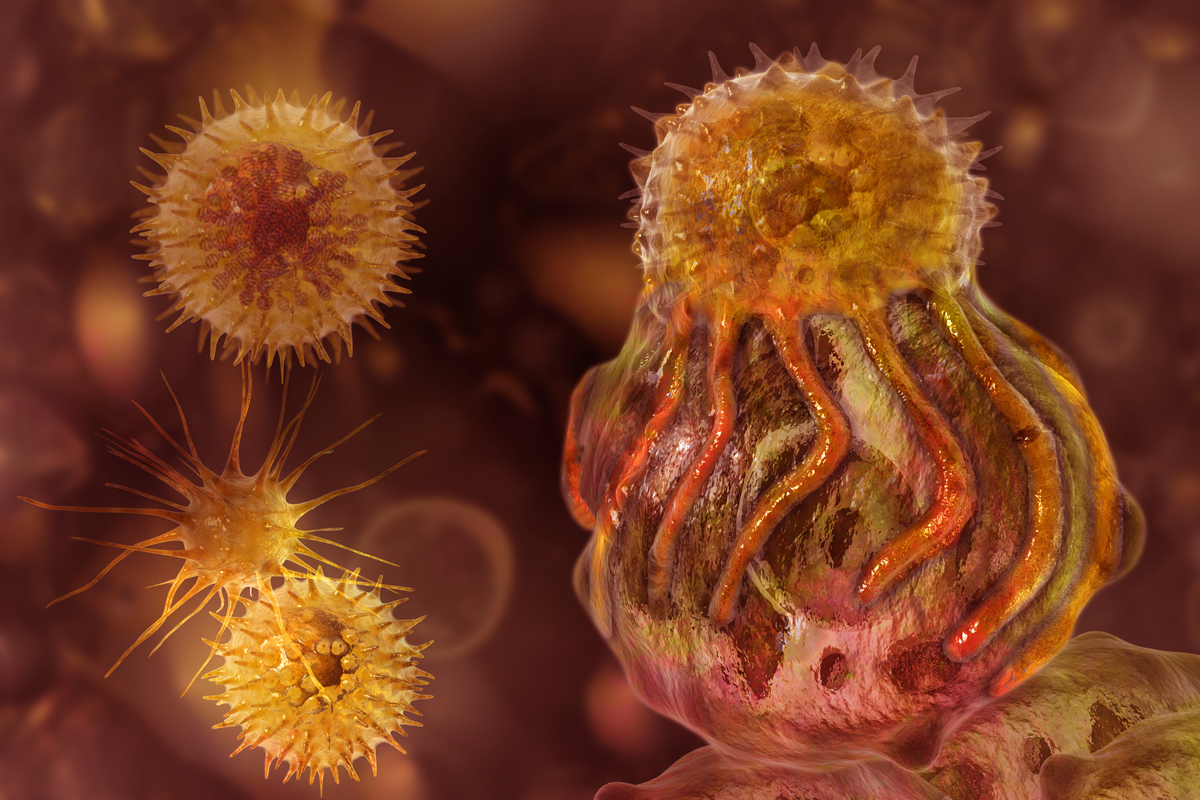 A study by UCLA researchers is the first to demonstrate a technique for coaxing pluripotent stem cells which can give rise to every cell type in the body and which can be grown indefinitely in the lab into becoming mature T cells capable of killing tumor cells. 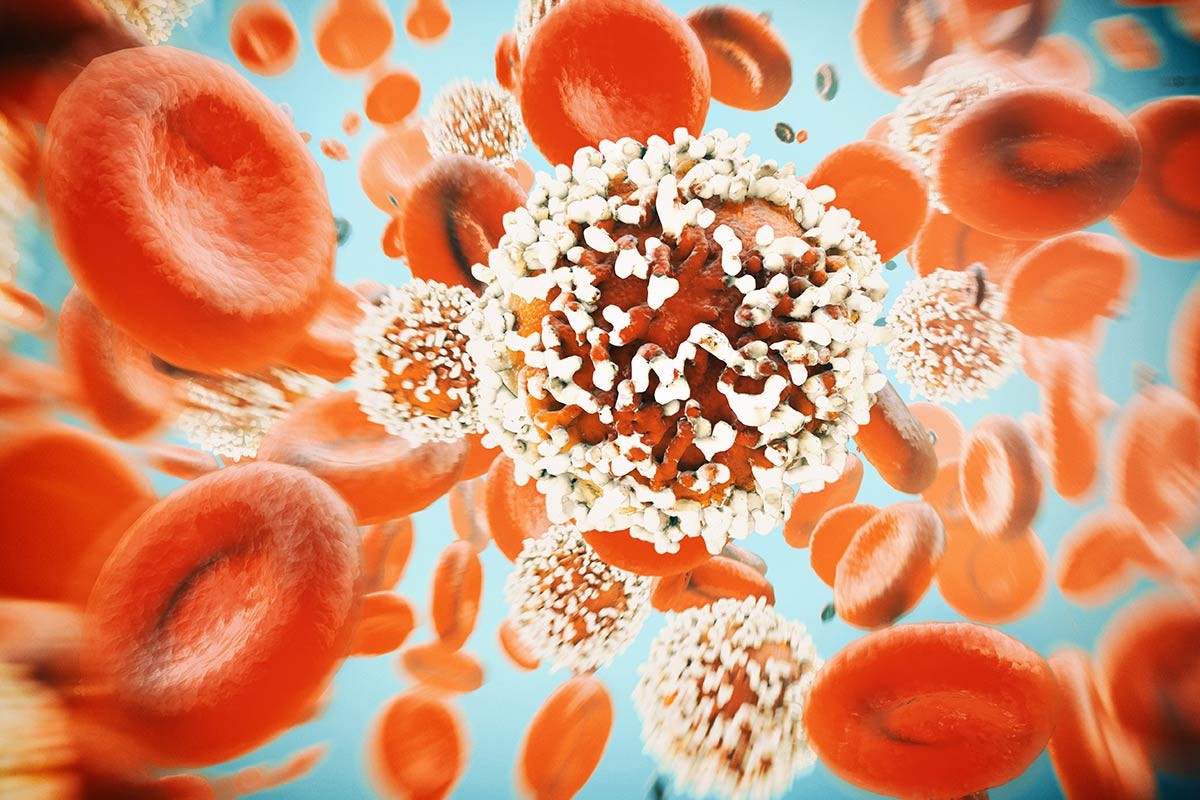 A mechanism which drives leukaemia cell growth has been discovered by researchers at the University of Sussex, who believe their findings could help to inform new strategies when it comes to treating the cancer. 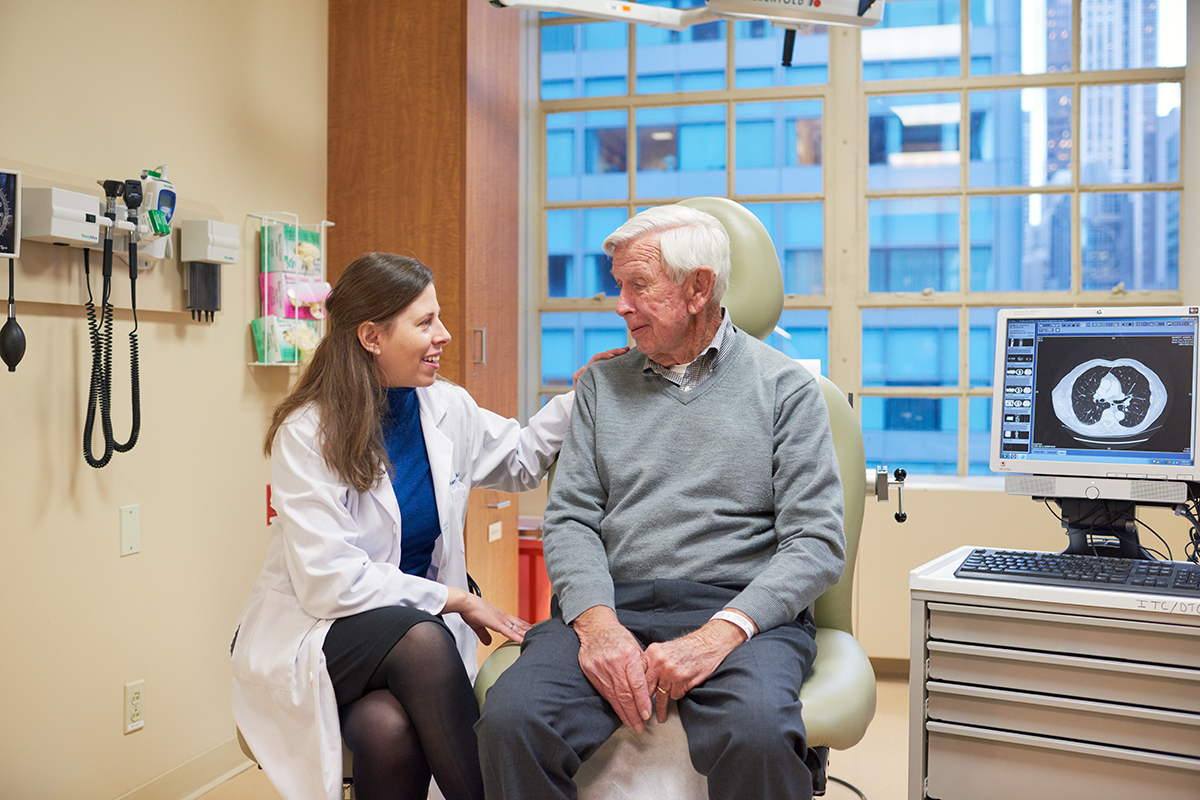 Only 13% Of Outpatient Antibiotic Prescriptions Appropriate