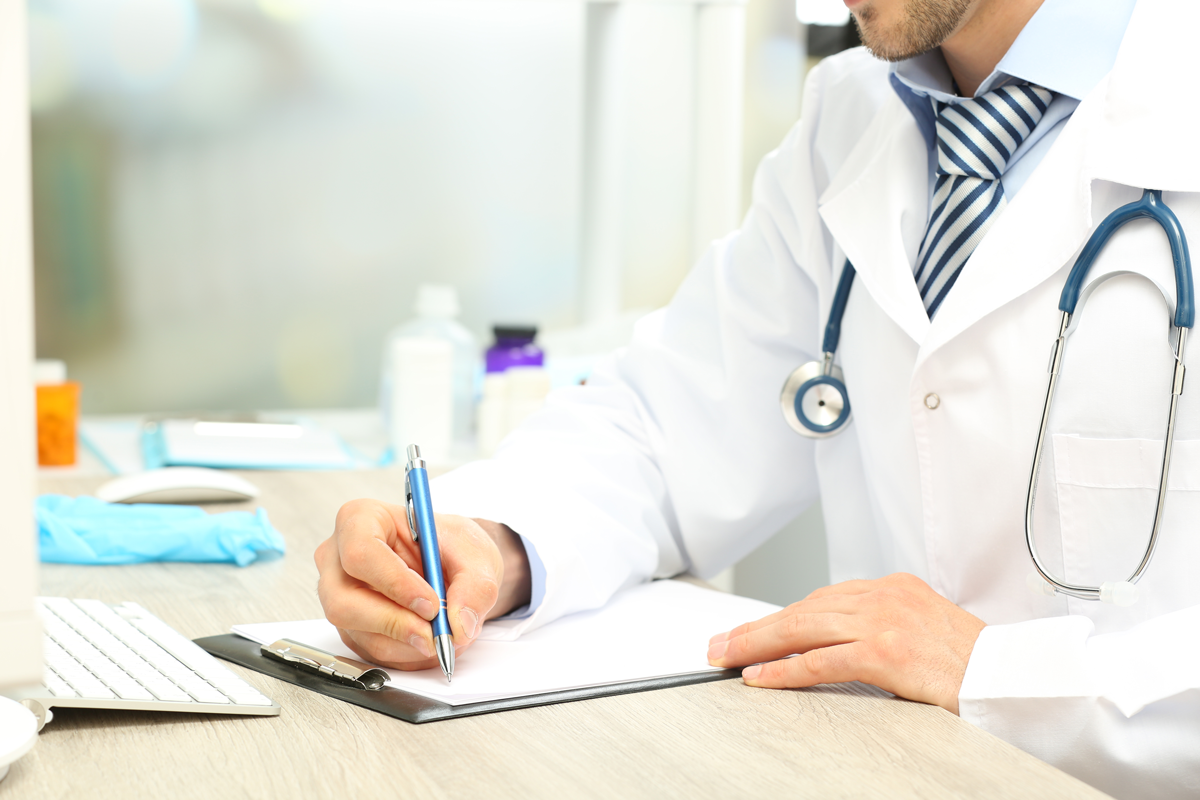 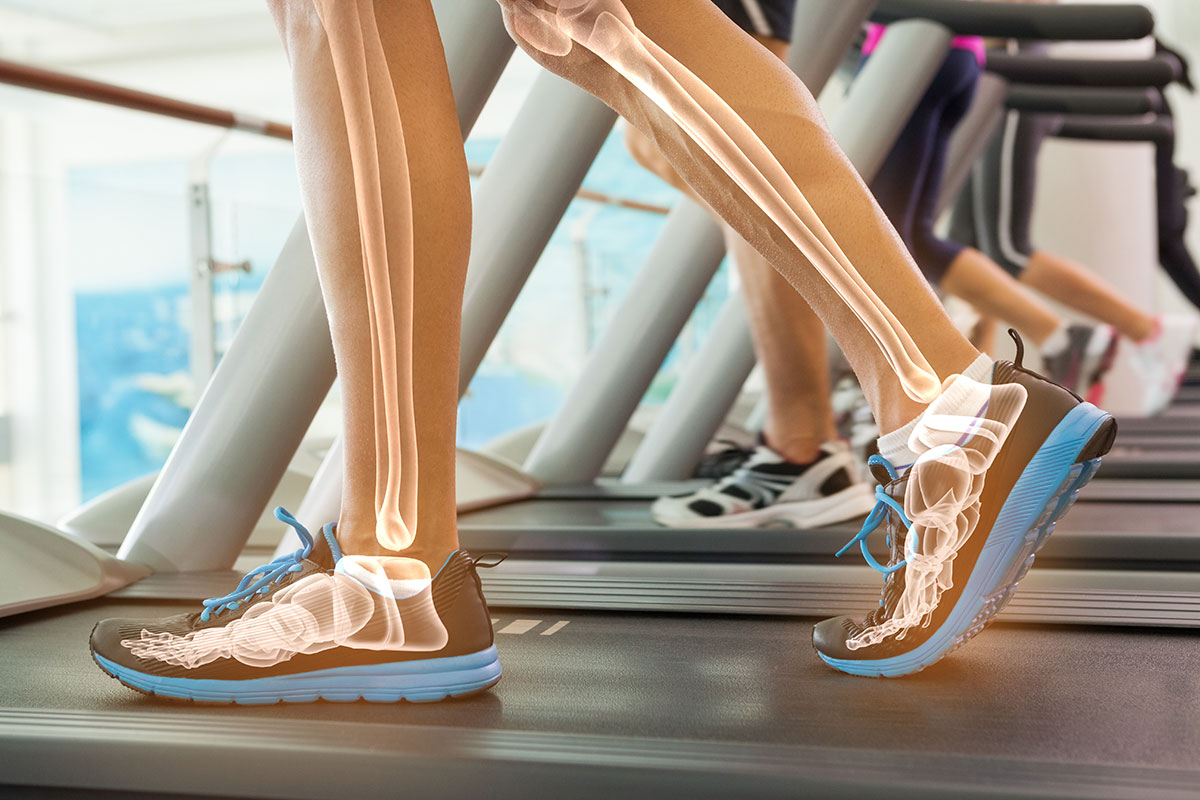 Hormone Therapy Does Not Lower BMD In Adults

NEW YORK (Reuters Health) – Gender-affirming hormone treatment (HT) does not weaken bones in adults with long-term use, according to a new study in hundreds of transgender men and women. 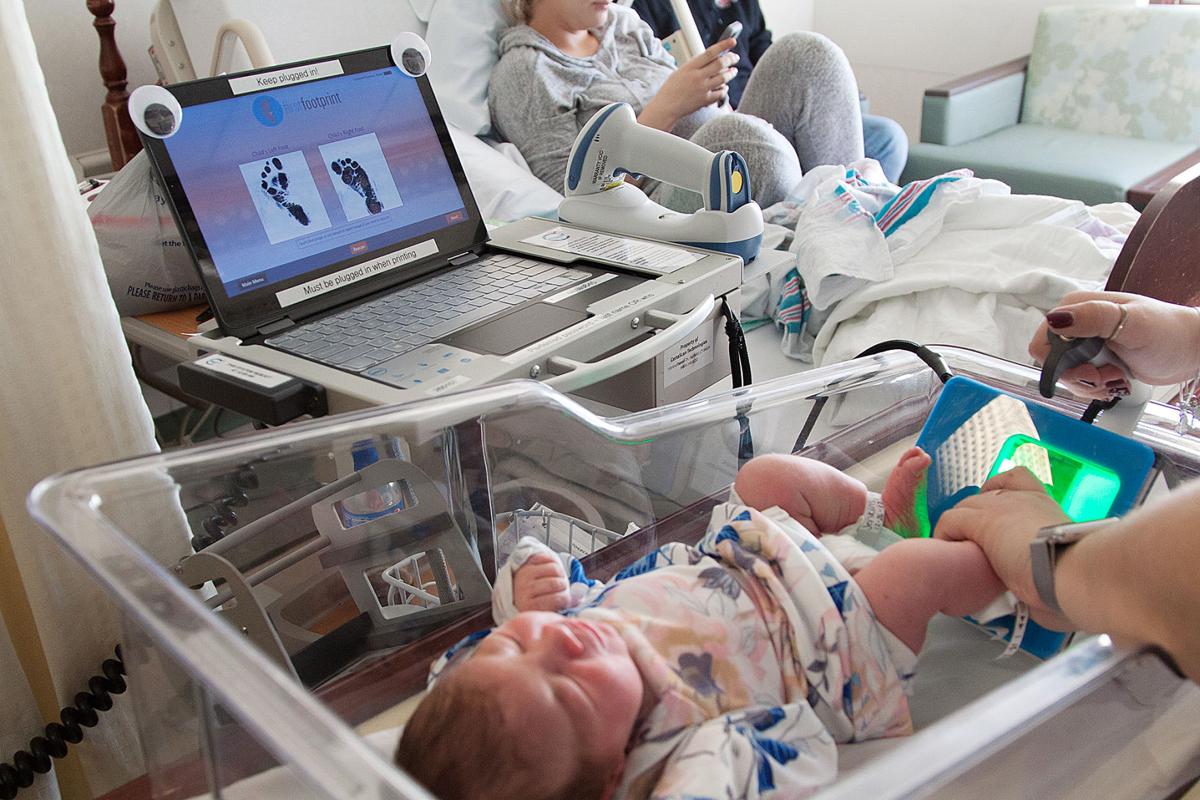 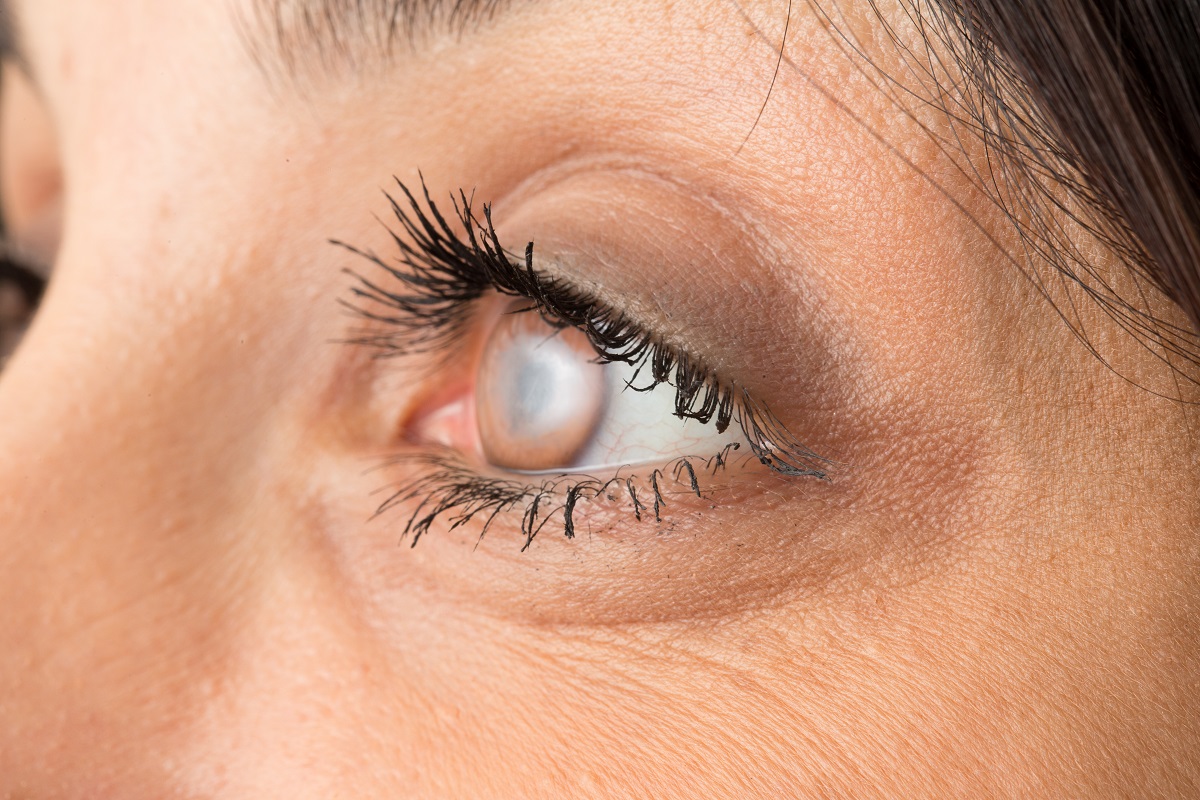 Perioperative NSAID's Use in Cataract Surgery

Nonsteroidal anti-inflammatory drugs (NSAIDs) are widely used and studied by cataract surgeons for different benefits in the perioperative period, but optimal medication formulae and dosing have yet to be established. In this article, we perform a literature review of articles published between 1 January 2016 and 30 June 2018 concerning perioperative NSAID use for patients undergoing cataract surgery. 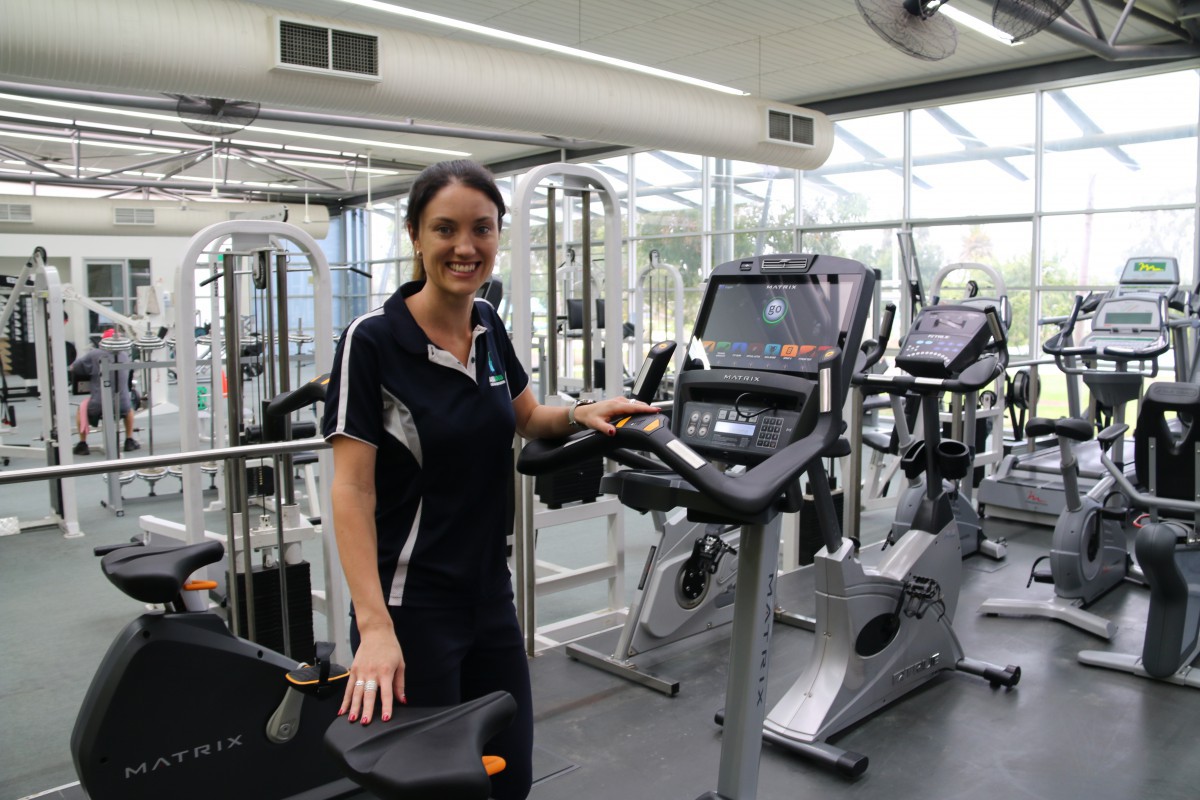 Gym membership: How to get the most out of it, according to a sports scientist

CrossFit, circuit training, group exercise, functional training, resistance training, cardio training. Feeling dizzy yet? Never before have there been so many structured activities at the gym vying for your attention. 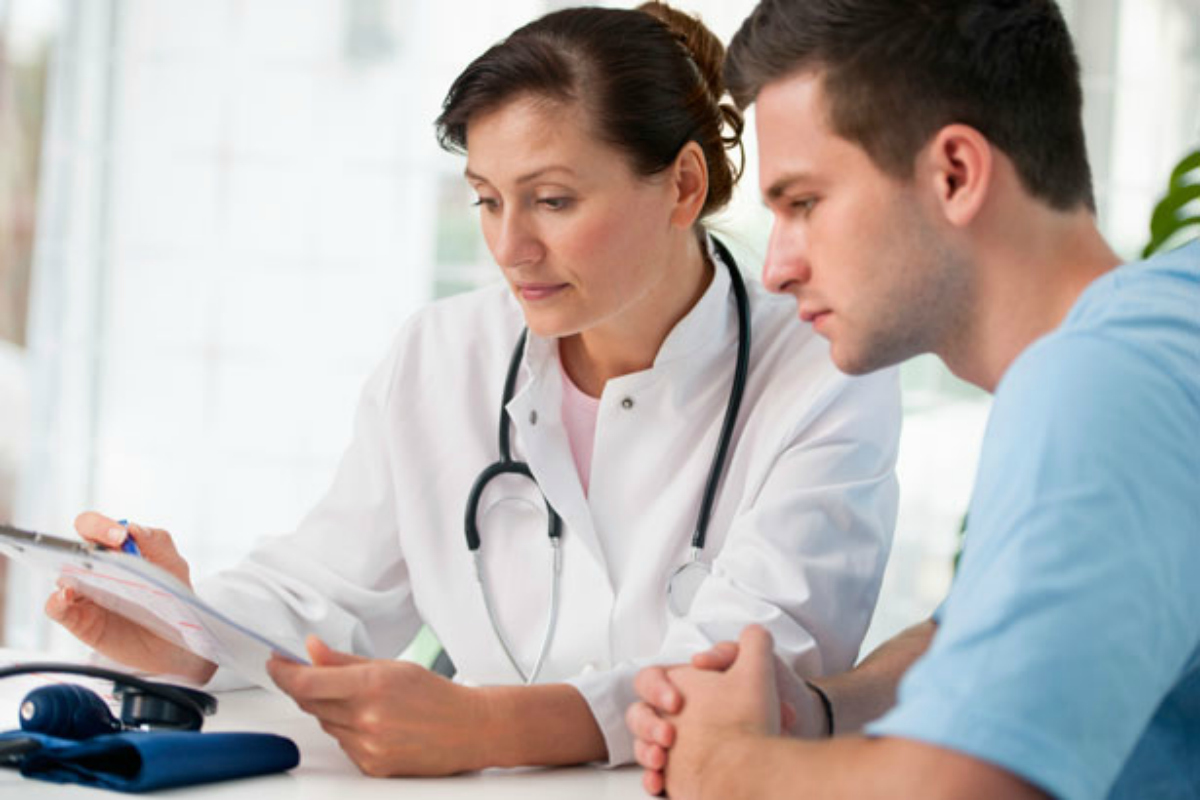 Heart Patients Need Kindness As Much As Medical Intervention

Heart attack patients can suffer substantial emotional trauma once the medics have finished making their bodies better, according to new research. The emotional whiplash can range from phobia about moving in case their heart rate rises, to difficulty accepting a new identity as someone with a serious health condition. 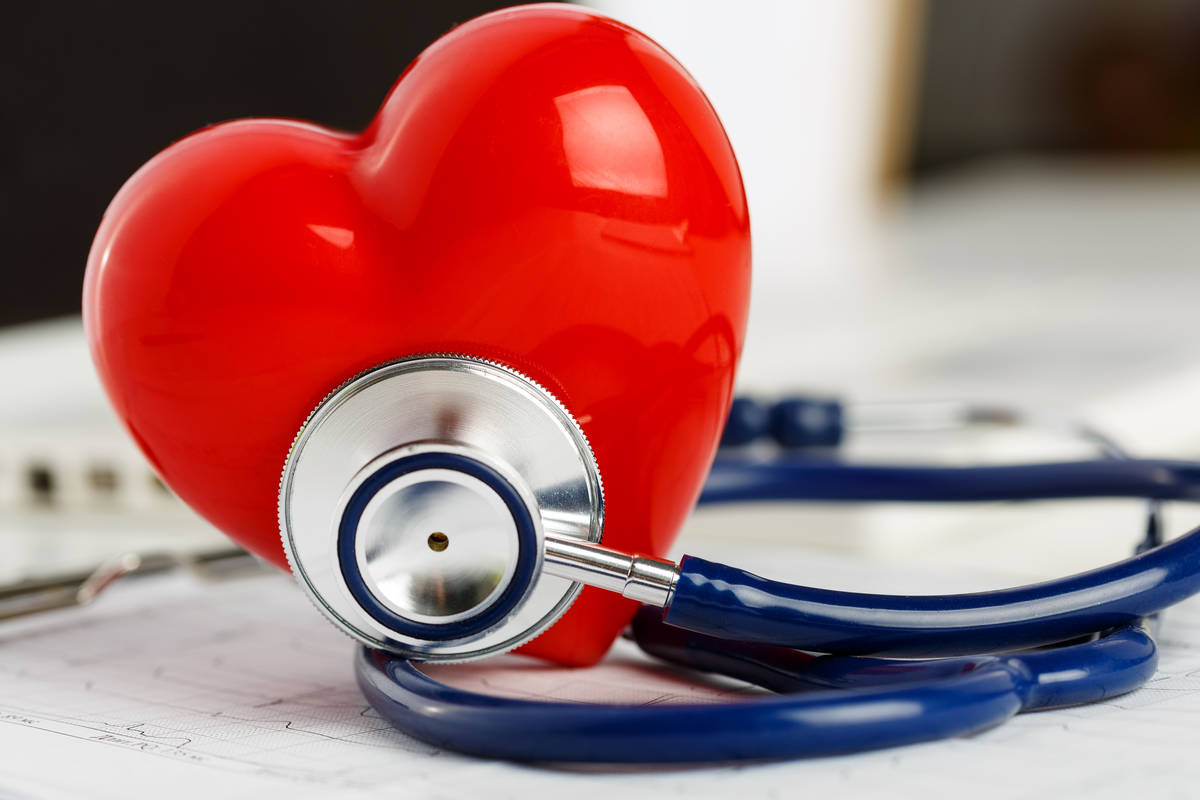 The US Food and Drug Administration (FDA) has approved the Sapien 3 Ultra system (Edwards Lifesciences) for transcatheter aortic valve replacement in patients with severe, symptomatic aortic stenosis at intermediate or greater risk for open-heart surgery. 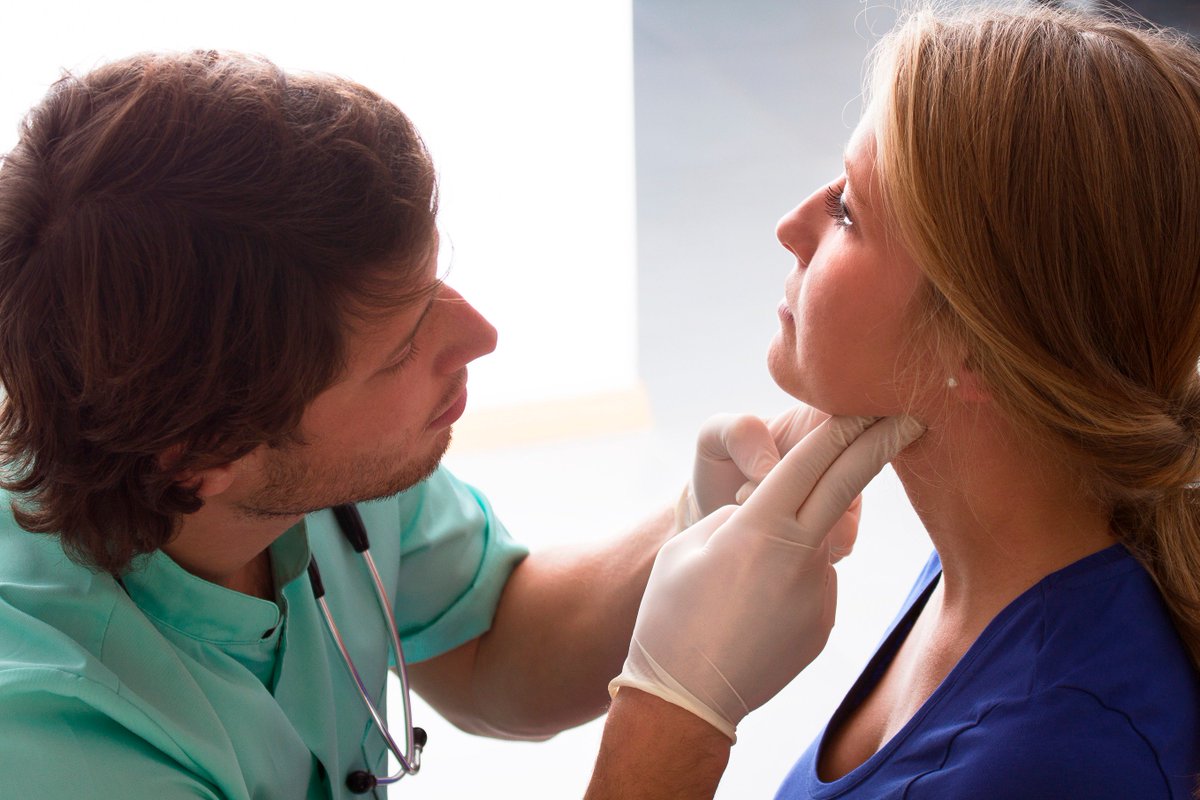 MUSC Researchers Uncover A New Cause For Laryngeal Symptoms

While a sudden coughing fit is a protective reflex to clear the airway, chronic cough can be caused by multiple factors that must be investigated to determine treatment. A cough is just one of several laryngeal symptoms including hoarseness and dysphoric breathing that can become debilitating. 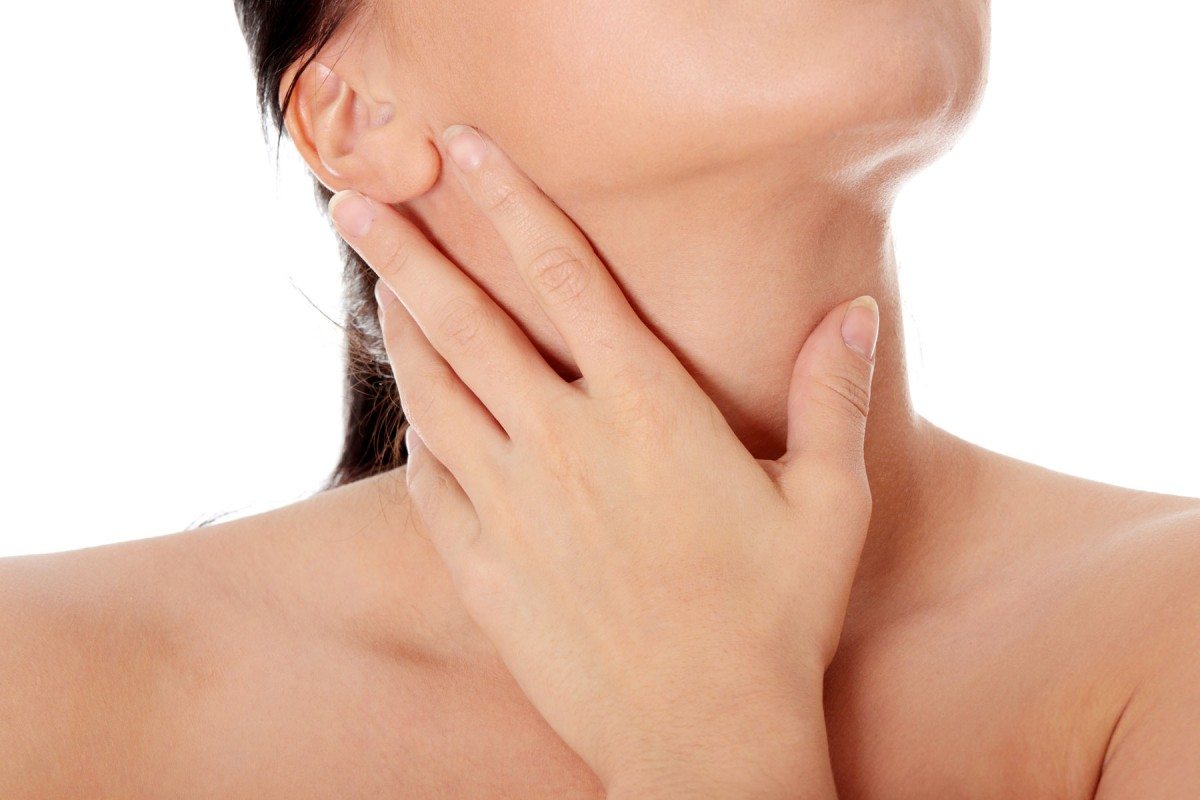 Thyroid Nodule Size Irrelevant When It Comes to Malignancy

Large thyroid nodules in asymptomatic patients show malignancy and false-negative rates on fine needle aspiration (FNA) that are similar to those of small nodules, suggesting that nodule size alone should not be a reason for surgical resection, according to findings from a new meta-analysis. 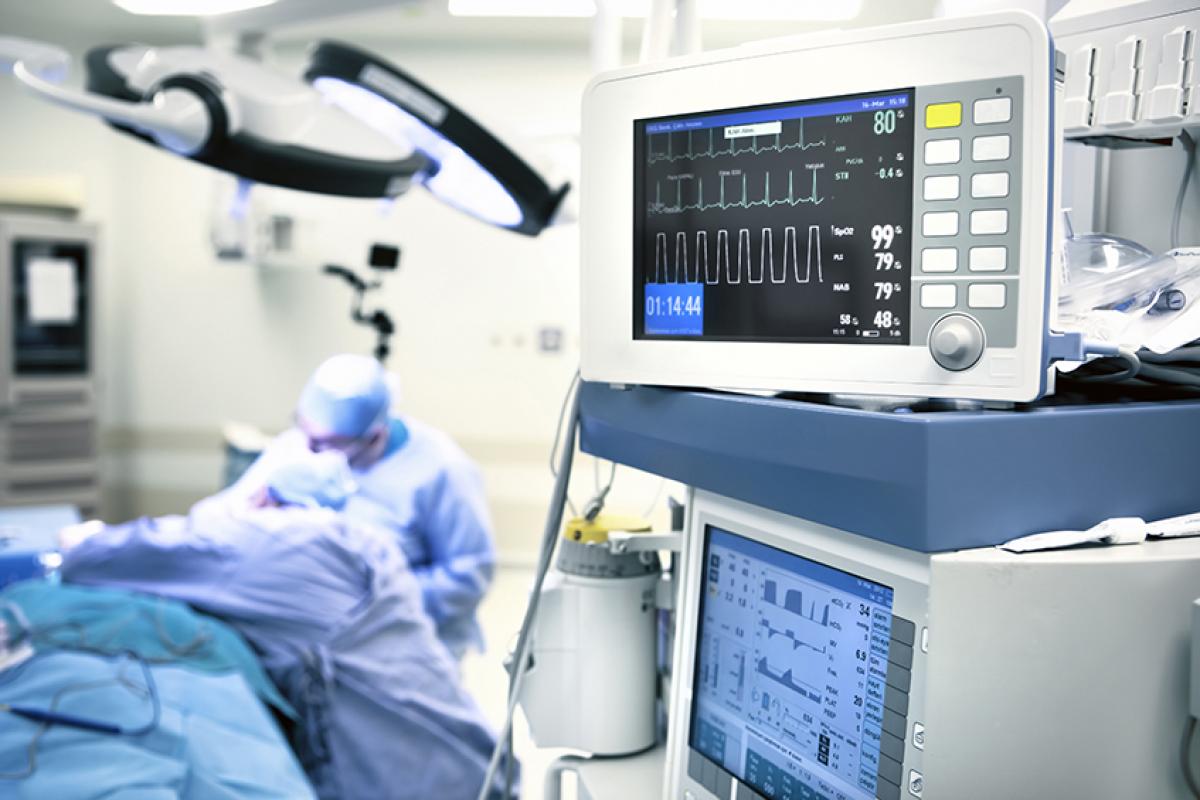 Trauma is a leading cause of disability in the world, resulting in more disability-adjusted life years than any other disease. While in-hospital, trauma-related mortality has decreased to just 4% in the U.S., little is known about what happens to the 96% of patients who survive their trauma injuries but may suffer debilitating long-term effects. 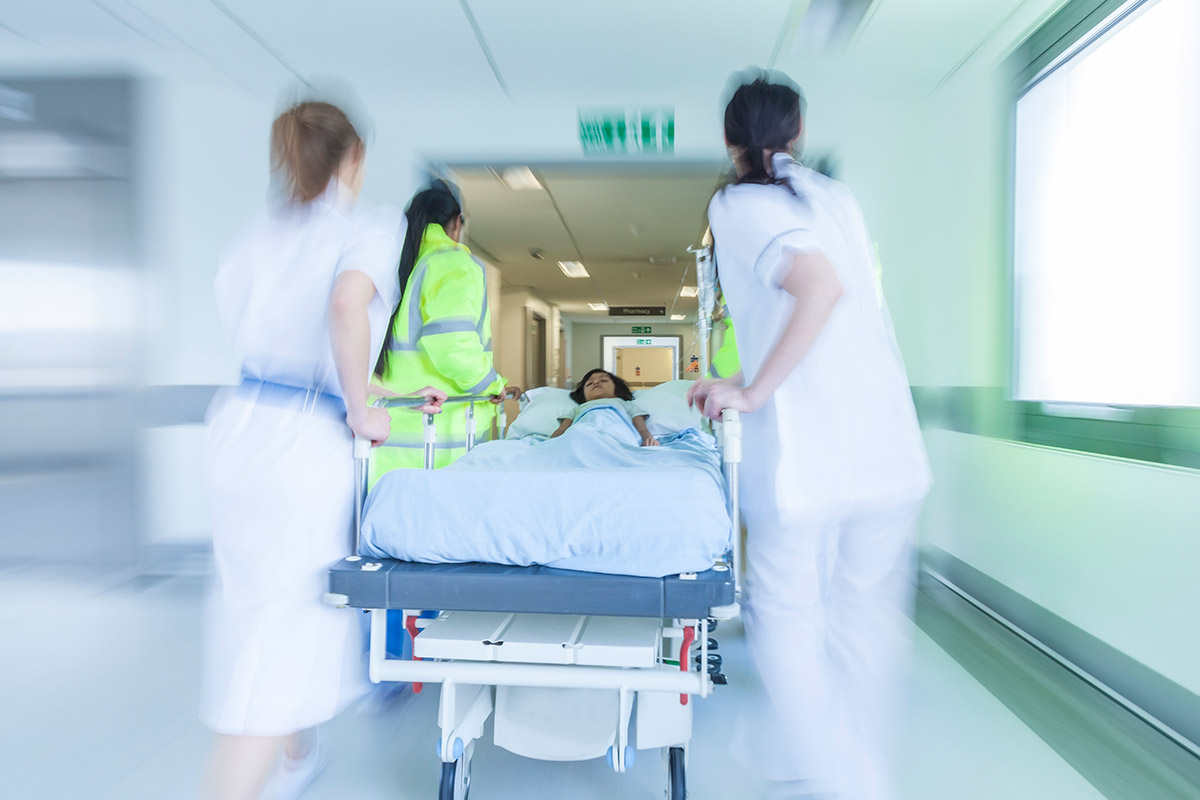 You Can Have A Role To Play In ER care

There are few life events more unsettling than being in a hospital emergency room. In situations that threaten life or limb, you may not have any say in your care. But in some instances, there is time to evaluate your options. 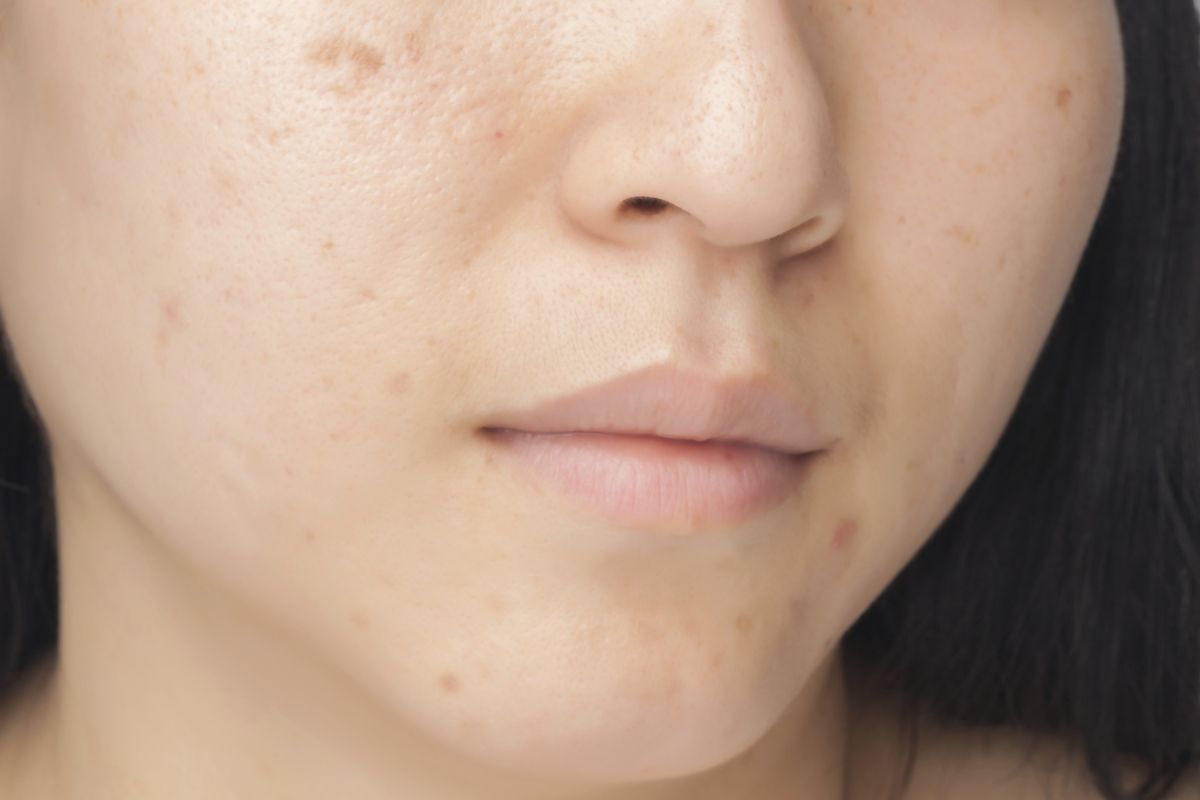 Isotretinoin, a drug for severe chronic acne, has long been linked to miscarriages, birth defects, and other serious problems, but a research review suggests much of data on the drug's safety, effectiveness, and side effects may be unreliable.