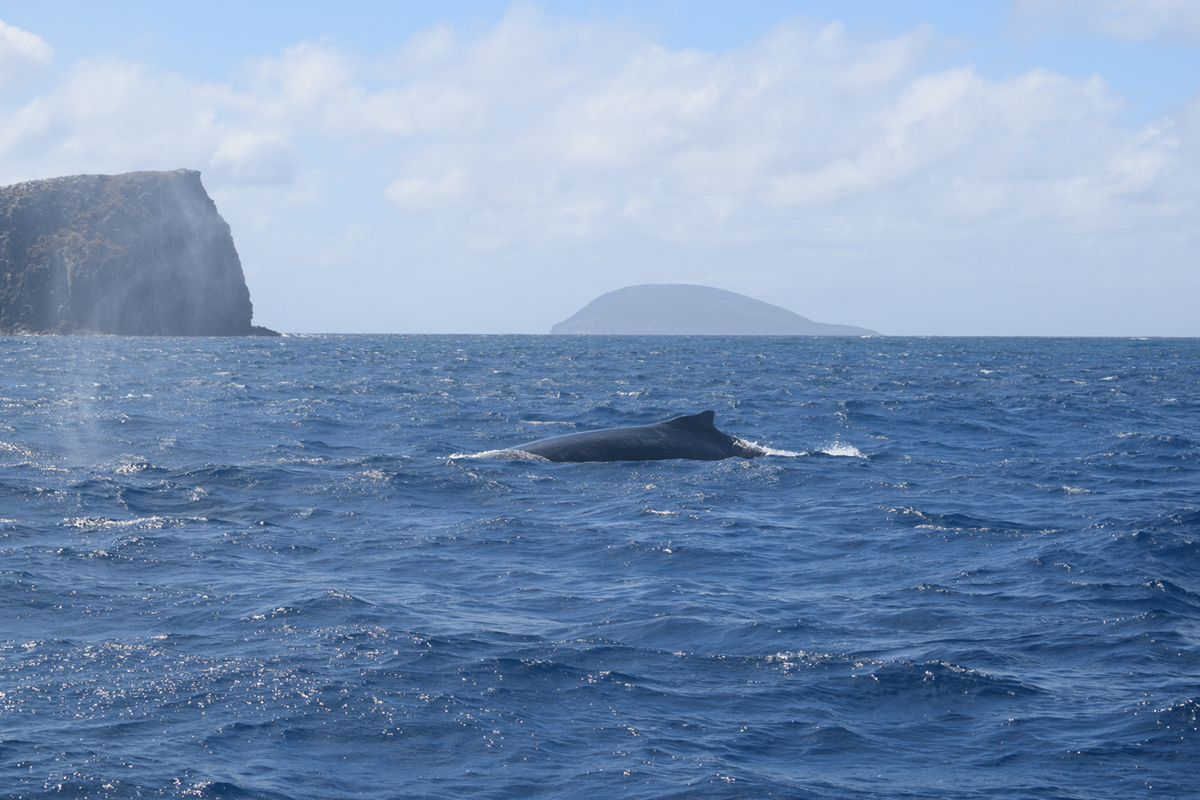 Deep sea water (DSW) is a natural marine resource that has been utilized for food, agriculture, cosmetics, and medicine. The aim of this study was to investigate whether DSW has beneficial lipid metabolic effects in an animal model. The previous in vitro study indicated that DSW significantly decreased the intracellular triglyceride and glycerol-3-phosphate dehydrogenase activity in 3T3-L1 adipocytes. 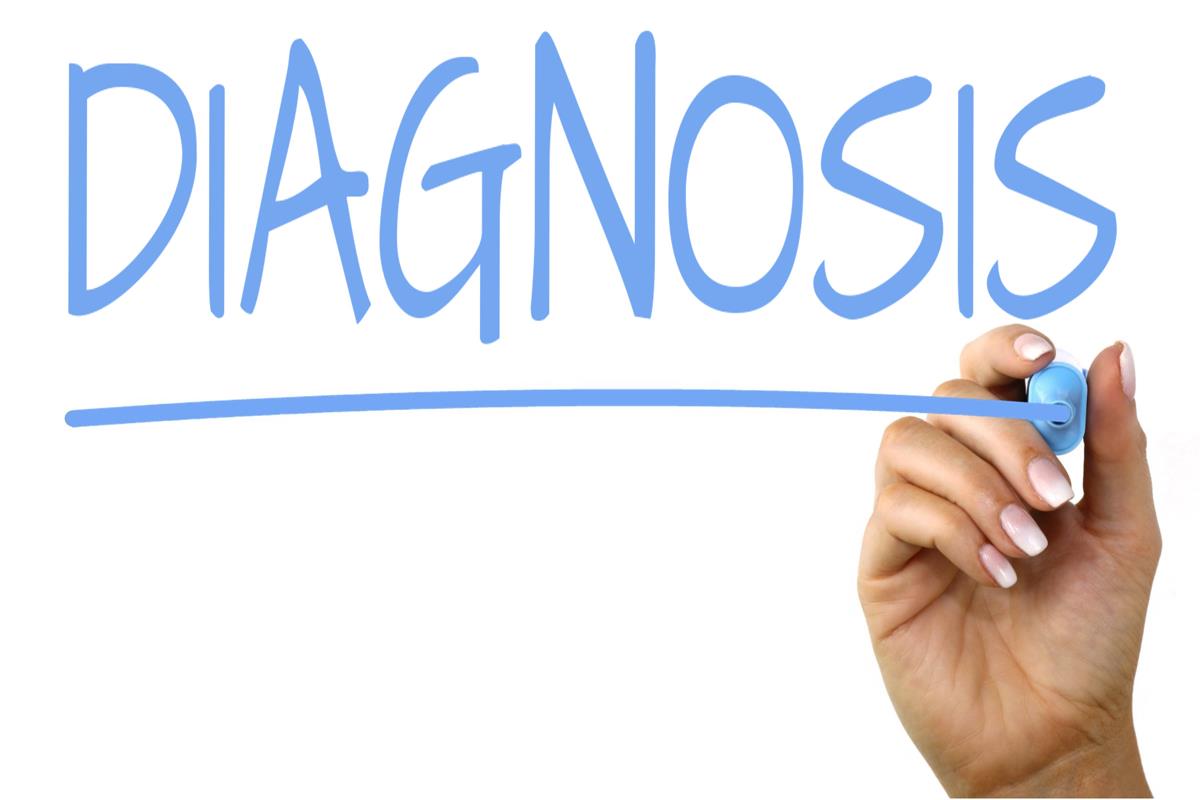 Older adults with cancer are more likely to have had a heart attack or stroke in the months prior to their cancer diagnosis compared with similar adults who do not have cancer during the same period, according to a report published online today in Blood. 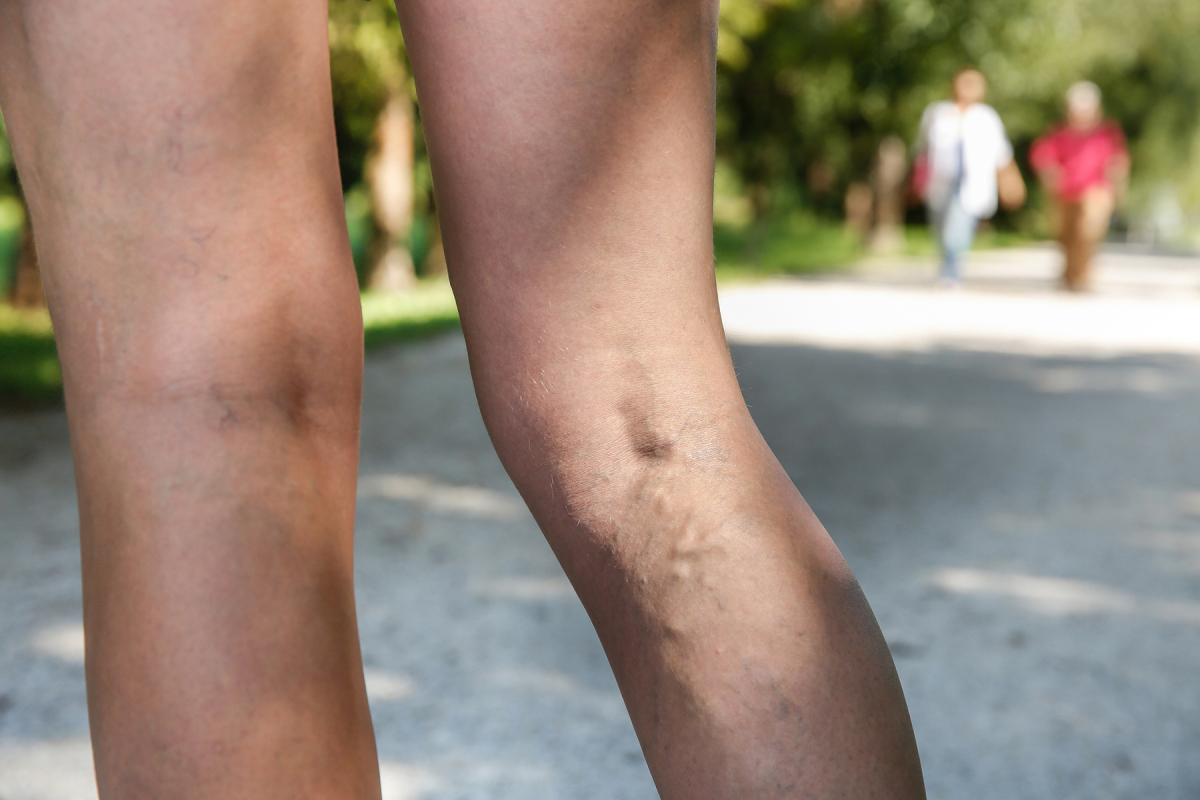 Therapeutic phlebotomy and hydroxyurea improved OS and reduced risk for thrombosis among older adults with polycythemia vera at high risk for thrombotic events, according to retrospective study results. 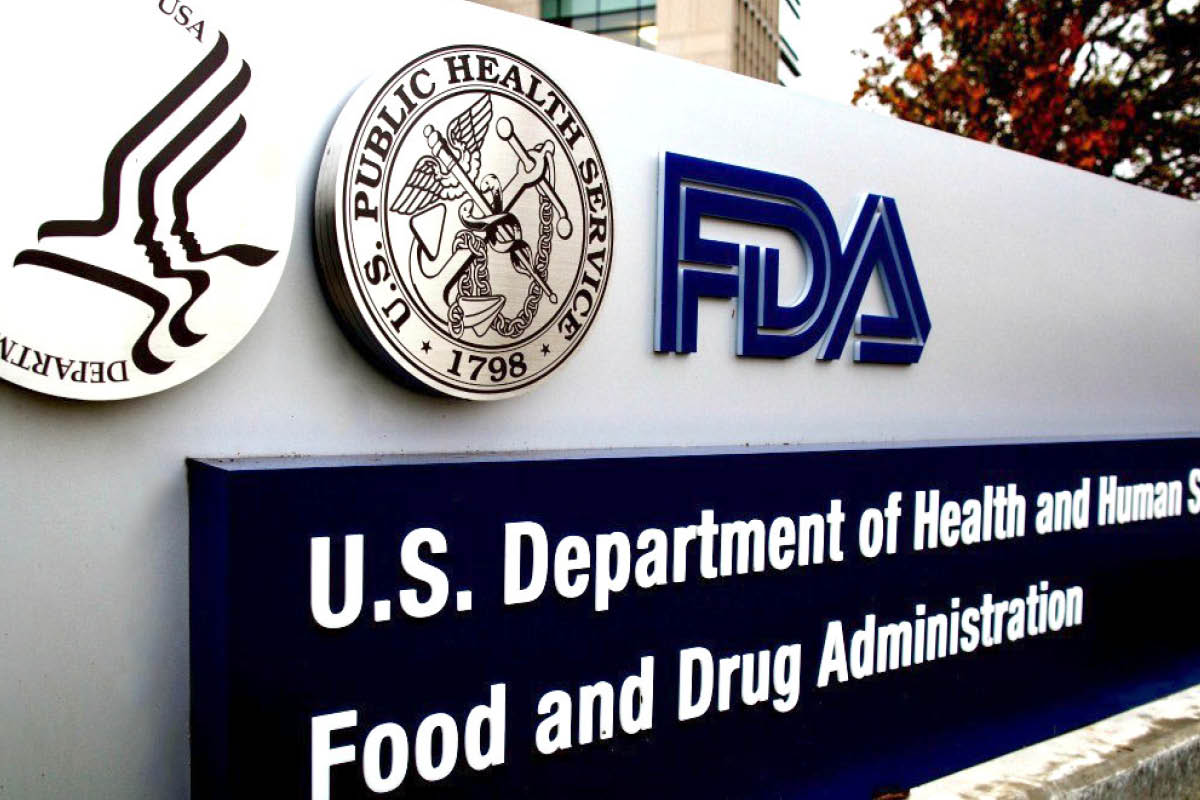 After infections tied to unapproved stem cell treatments sent 12 people to the hospital this past year, the U.S. Food and Drug Administration on Thursday issued a stern warning about the products. 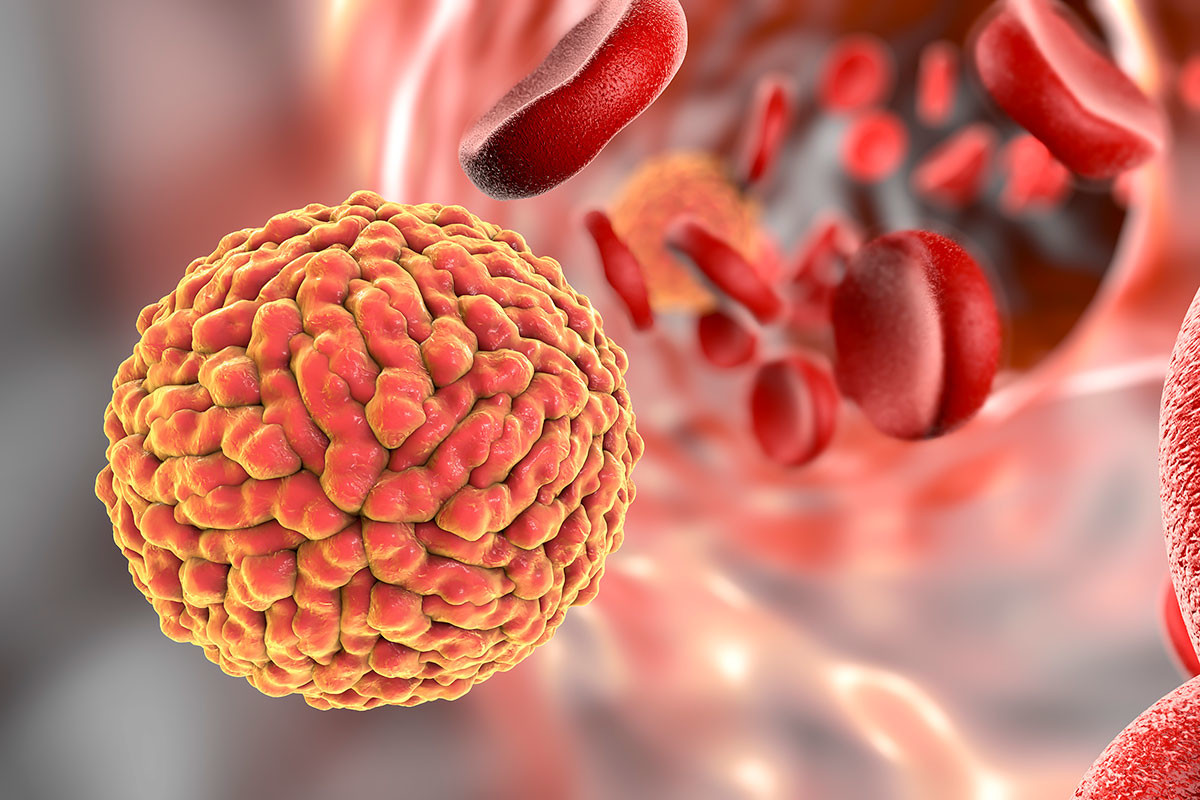 Two drugs have been approved by the U.S. Food and Drug Administration for the treatment of rare blood diseases, the agency announced Friday. Elzonris (tagraxofusp-erzs) infusion was granted the first approval for the treatment of blastic plasmacytoid dendritic cell neoplasm (BPDCN) in adults and children aged 2 years and older. 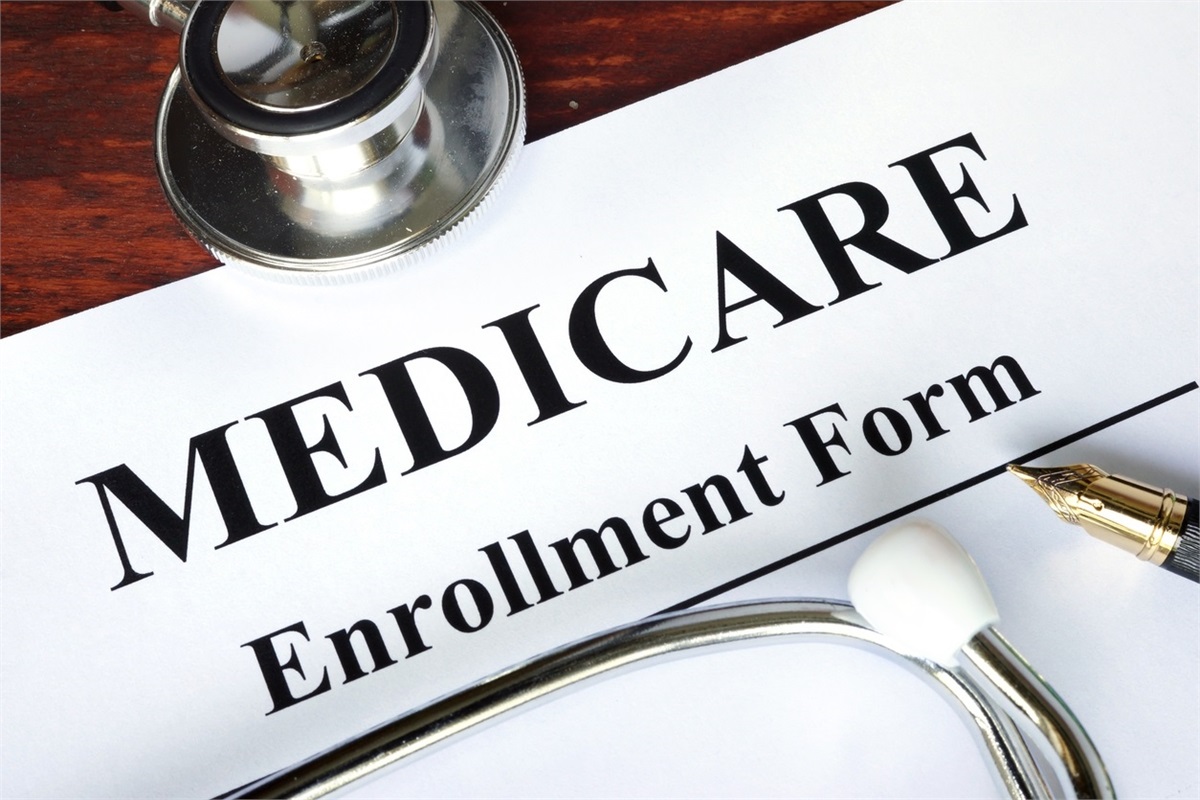 Medicare's randomized trial of a new bundled payment model for hip and knee replacement surgeries led to $812 in savings per procedure, or a 3.1% reduction in costs, when compared with traditional means of paying for care, according to new research from Harvard T.H. Chan School of Public Health and Harvard Medical School. 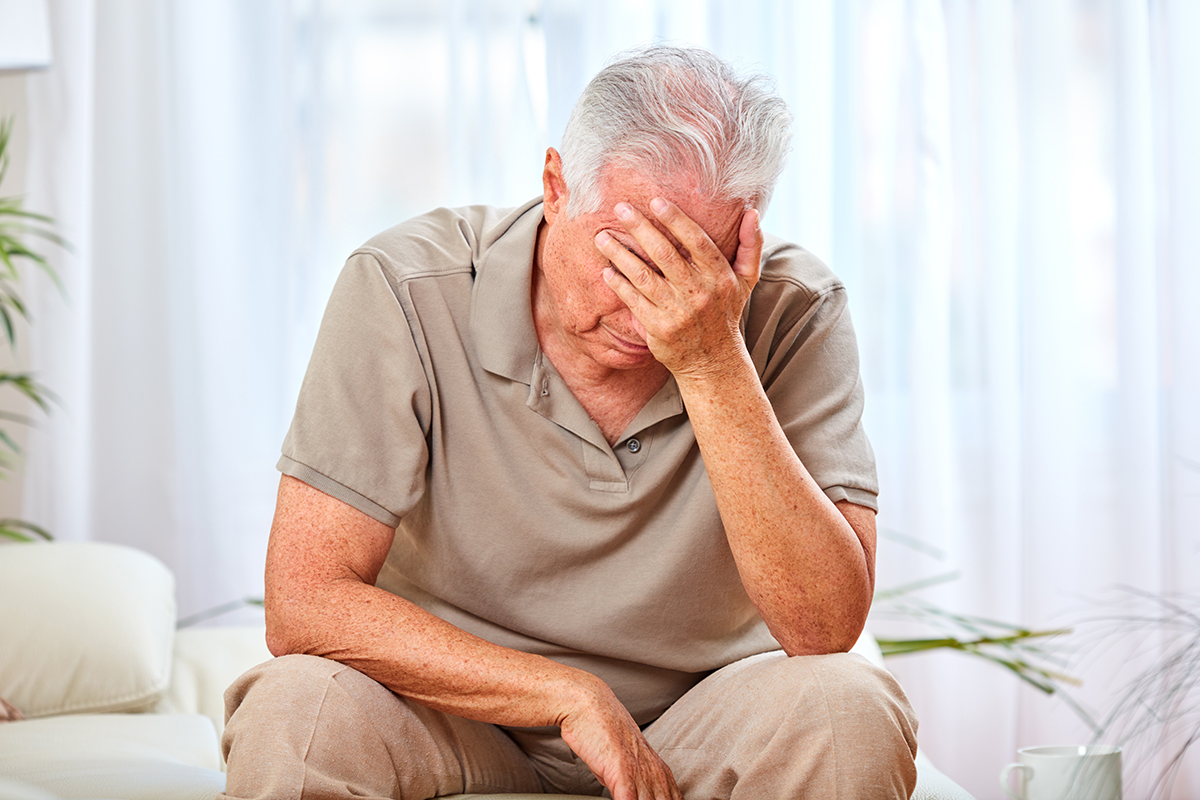 Factors Associated with Depression among the Elderly Living in Urban Vietnam

The proportion of elderly people in big cities in developing countries, including Vietnam, is rapidly increasing during the age of rampant urbanization. This is being followed by a sustained rise of illnesses, especially mental health issues. 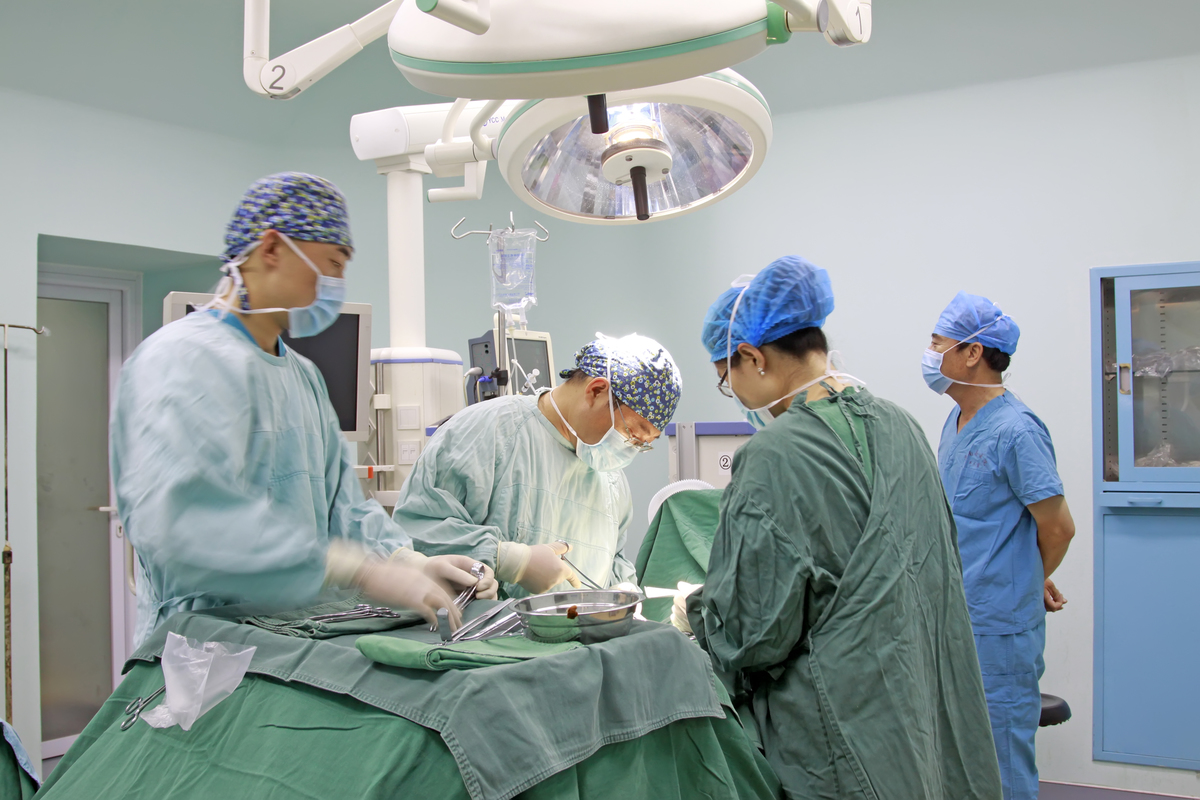 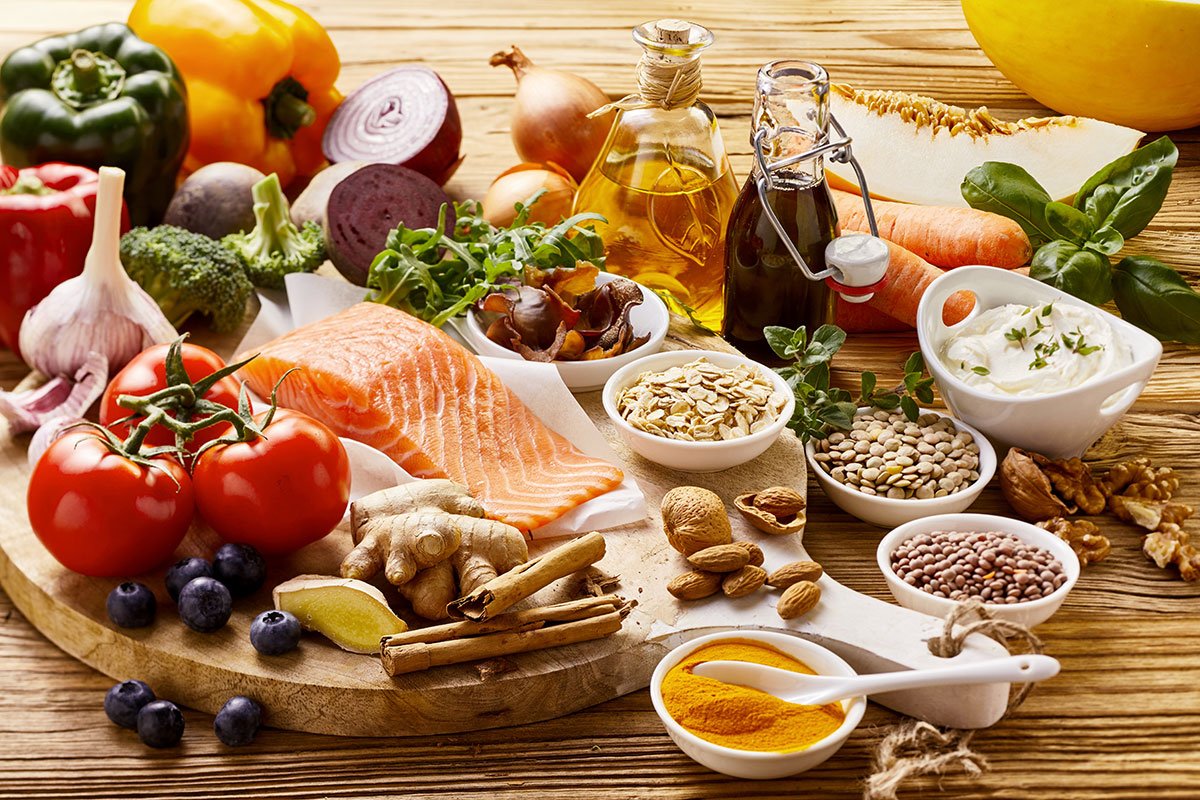 Bacon and black coffee for breakfast, or oatmeal and bananas? If you are planning to try to lose weight in 2019, you are sure to find a fierce debate online and among friends and family about how best to do it. It seems like everyone has an opinion, and new fads emerge every year. 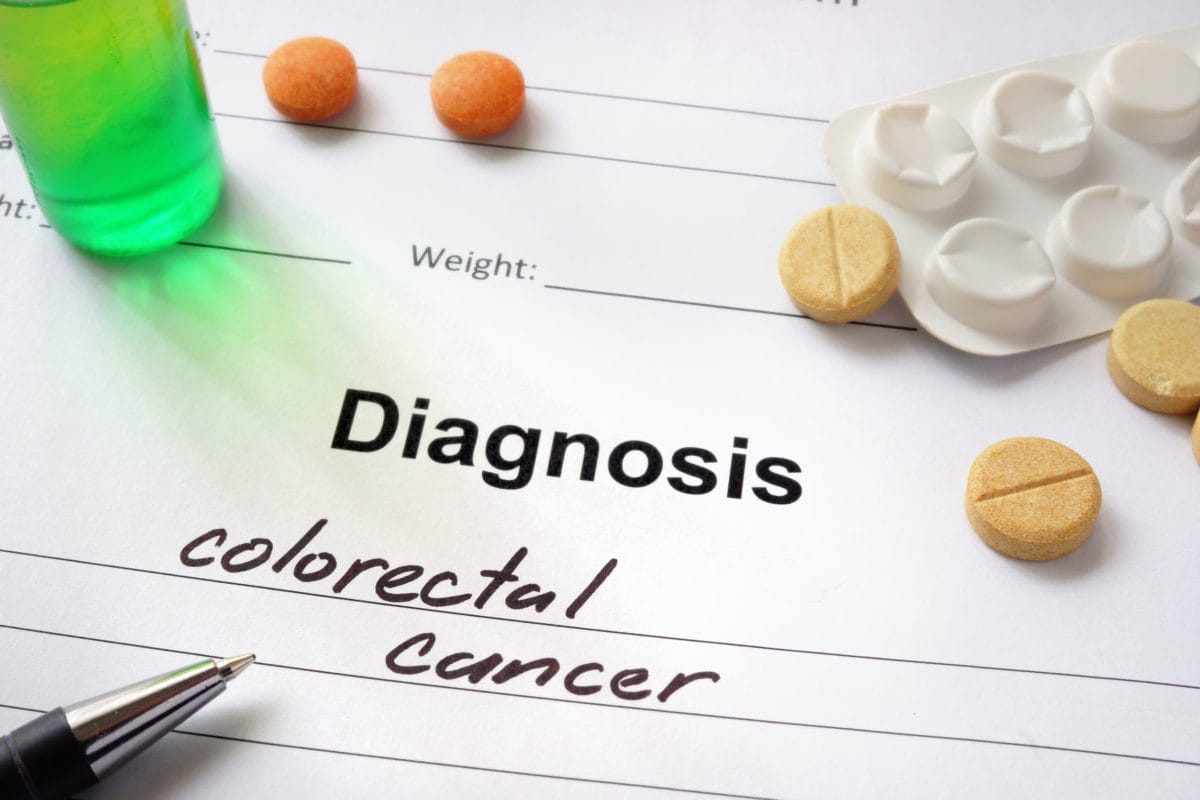 Many veterans have strong preferences against colorectal cancer (CRC) screening cessation even when provided with information about the potential low benefit of screening, according to a study published online Dec. 7 in JAMA Network Open. 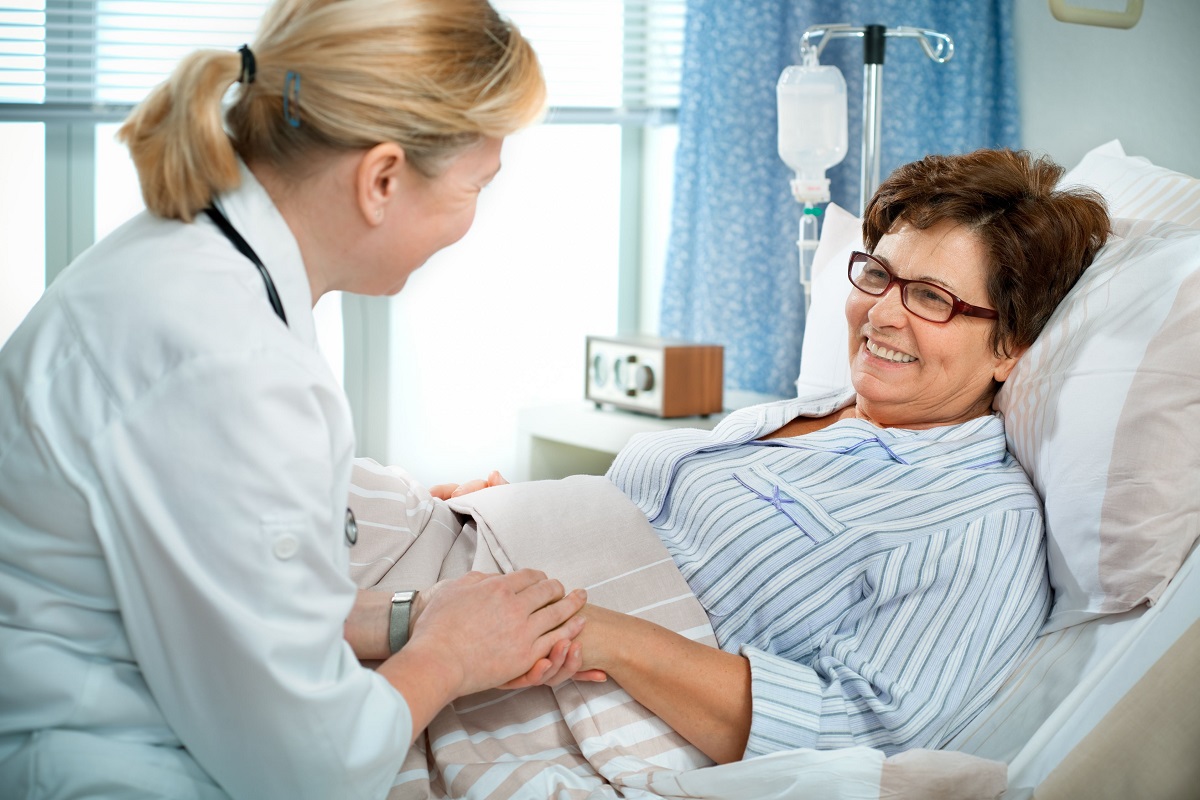 Virtual chromoendoscopy appeared to be as good as traditional chromoendoscopy diagnosing dysplastic lesions while being quicker, easier and more comfortable for patients, according to research published in Inflammatory Bowel Diseases. 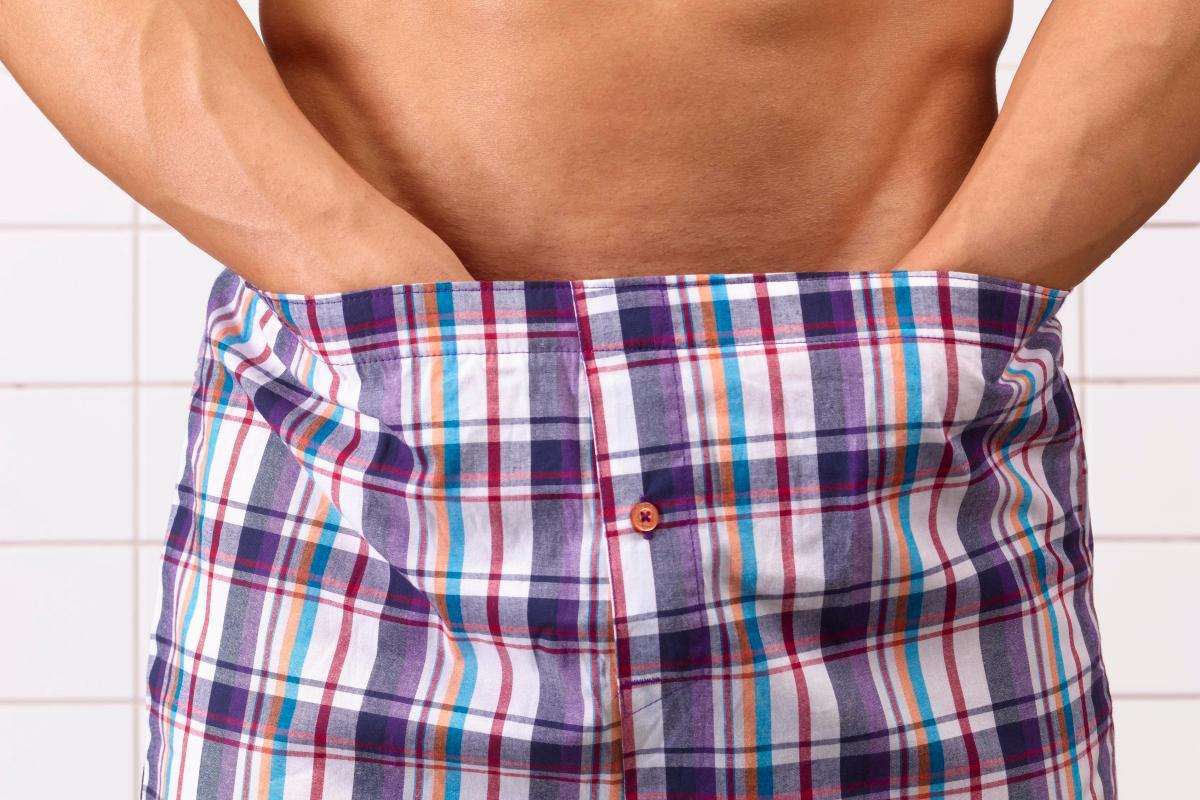 Testicular cancer occurs most often in young men, and they need to know the signs of the disease, a urologist says. Testicular cancer is relatively rare about 9,000 new cases will be diagnosed this year in the United States but it is the most commonly diagnosed cancer in males aged 15 to 40.