Exposure To Microgravity Affects Spinal Health And Back Pain

An increased risk of post-flight intervertebral disc (IVD) herniation and subsequent identification of spinal pathophysiology in some astronauts post-flight. Spinal elongation and back pain are recognized effects of exposure to microgravity; however, spinal health has received relatively little attention. Furthermore, presently all astronauts travel to the International Space Station. 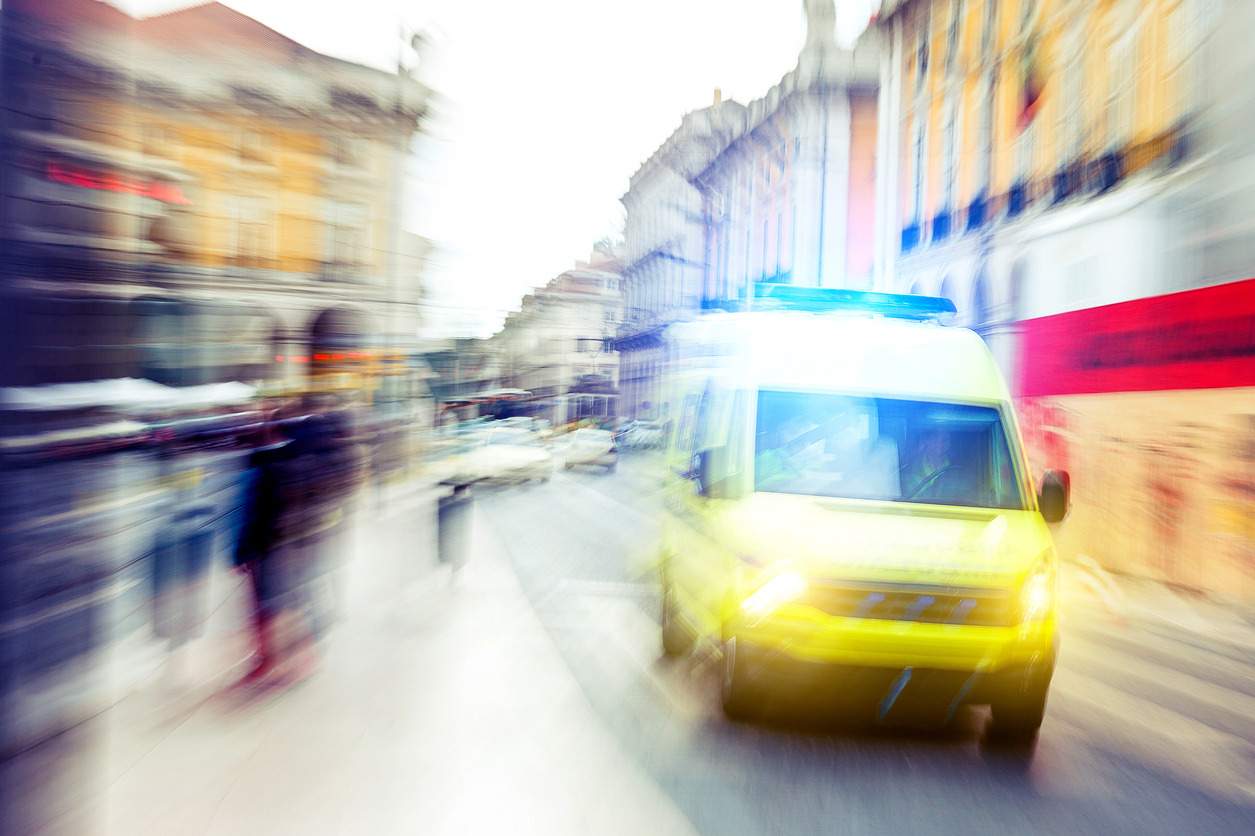 According to a study presented at the ARRS 2018 Annual Meeting, set for April 22-27 in Washington, DC. The study evaluated head CT scans executed for minor head injury (MHI) in patients aged 18-45 who presented to the hospital's emergency department. Emergency patients are too often given head CT to check for skull fractures and brain hemorrhage, leading to unnecessary heath care costs and patient exposure to radiation,

Researchers found that giving mice particular microbes increased blood levels of immunoglobulin A (IgA) antibodies, which protected against the kind of widespread bacterial invasion that leads to sepsis. The fight against sepsis could get a helping hand from a surprising source: gut bacteria. The study has published in the journal Cell Host & Microbe. 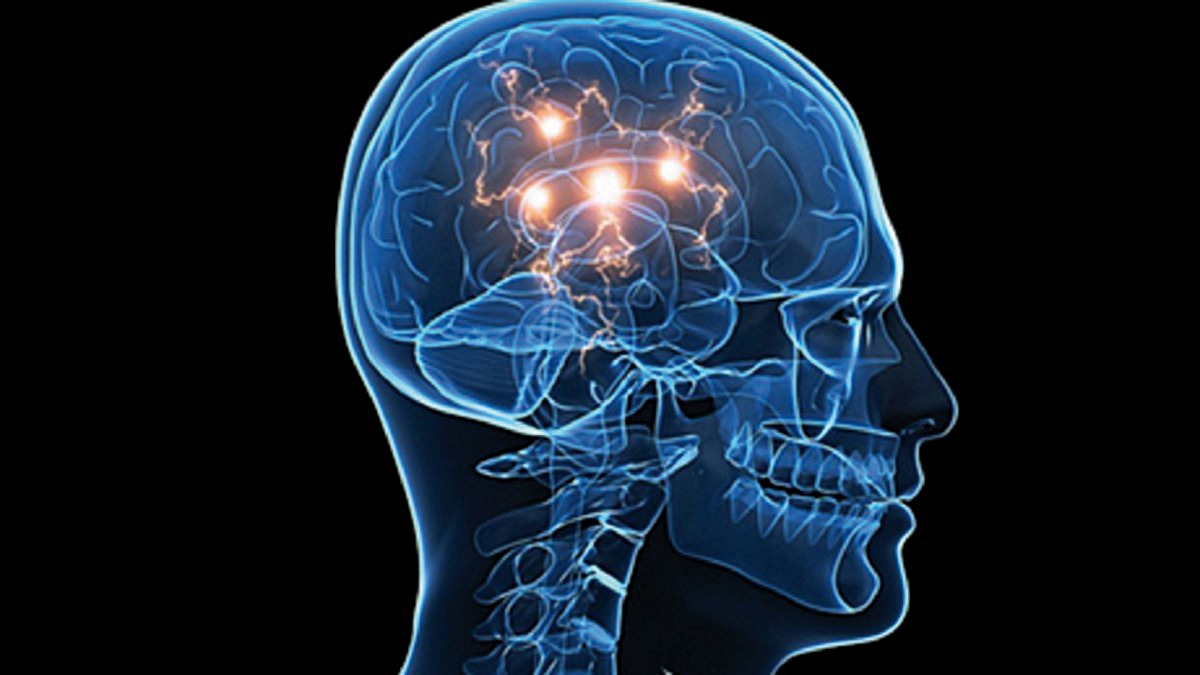 Protein levels found in brain are lower than normal in CNS

A study found the levels of a protein found in the brain called alpha-synuclein (α-syn) are significantly lower than normal in cerebrospinal fluid collected in Parkinson's disease patients suffering from postural instability and gait difficulty. The study was published online in the journal Movement Disorders. 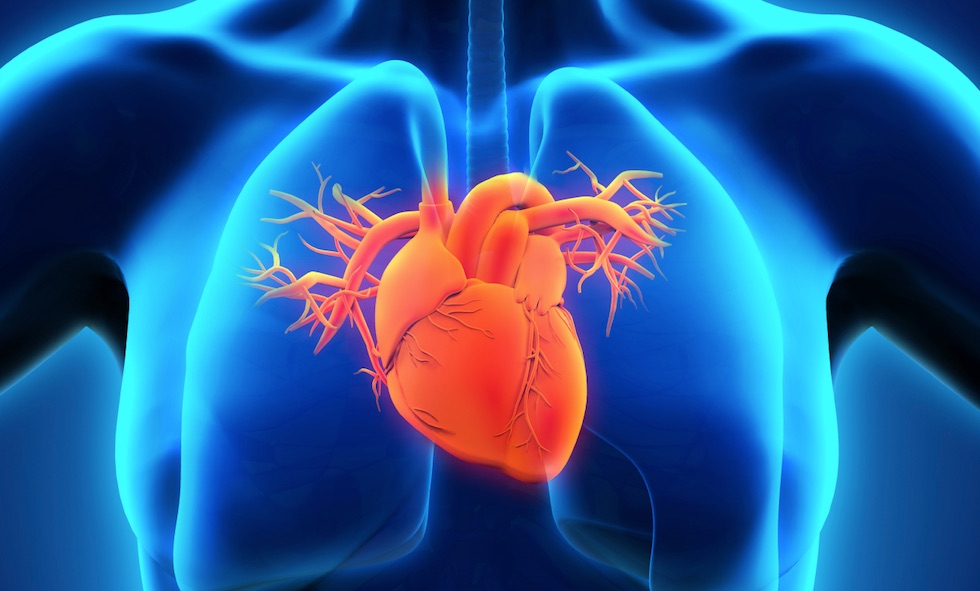 A Drug Is Used To Improve Heart Failure Patients In Adult

Researchers have shown that probenecid, a drug long used to treat gout, may be able to improve heart function in adult patients who experience heart failure. The study has published in the Journal of the American Heart Association. 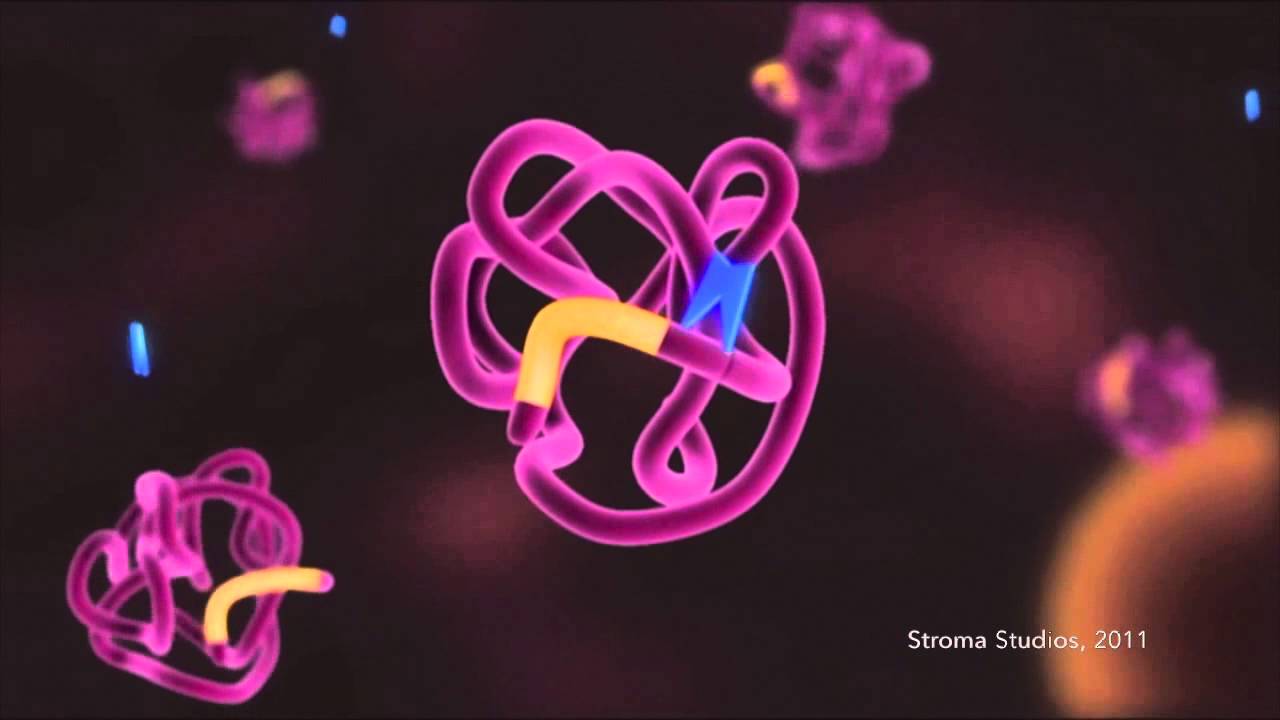 A Structure And Function Of The Huntingtin Protein

In this study, researchers examined the three-dimensional, molecular structure of the healthy human huntingtin protein with the help of cryo-electron microscopy. This now enables its functional analysis. An improved understanding of the structure and the function of the huntingtin protein could contribute to the development of new treatment methods in the future. 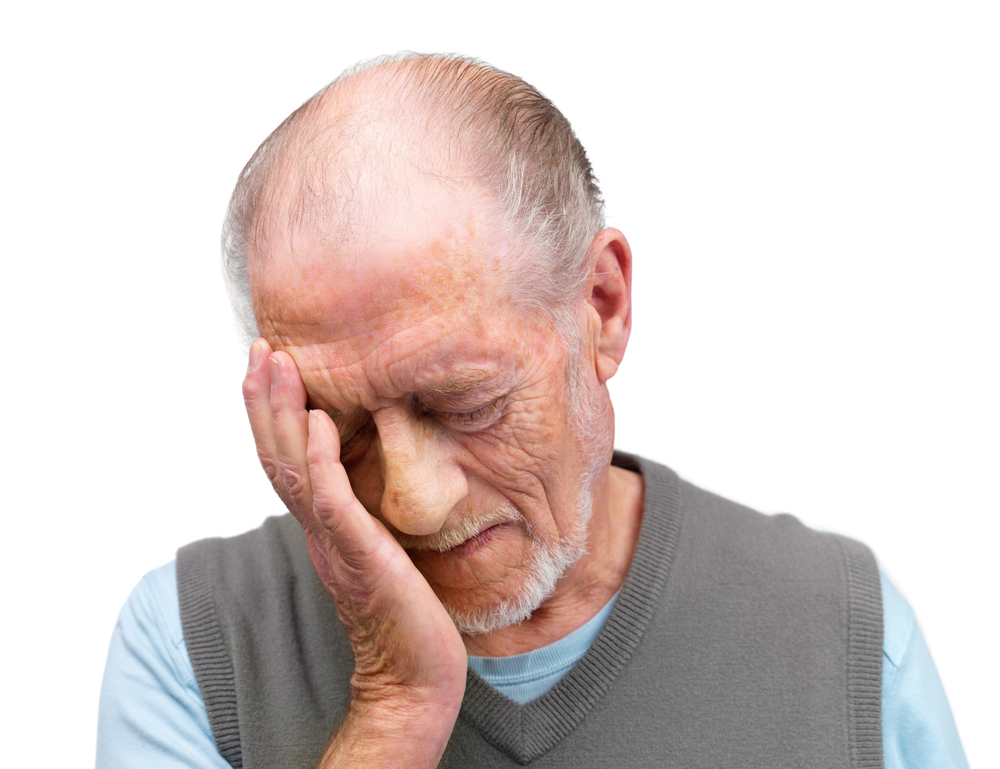 A study examines the incidence of delayed traumatic intracranial hemorrhage in older adults with head trauma, including those taking anticoagulant and antiplatelet medications. This prospective observational cohort study included patients 55 years and older who had blunt head trauma and were transported via emergency medical services between August 1, 2015, and September 30, 2016.

A study reveals the hormone glucagon's importance to the development of insulin resistance and cardiac dysfunction during Type 2 diabetes, presenting opportunities to develop new therapies for diabetic diseases of the heart muscle. This study has published in Cell Reports.

Hepatitis A Outbreak is Spread in North County

Weekly public health reports this week and last have each added a pair of newly-confirmed cases to the outbreak total. Although that's nowhere near the number of new cases that flooded in every week in August and September, it's still a faster pace than the roughly every-other-week frequency that government records show San Diego County averaged before from 2012 through 2016.

"The outbreak is not over, and the most recent cases seem to be slightly geographically skewed to the northern part of the county," said Dr. Eric McDonald, chief of the county's Epidemiology and Immunization Services Branch. 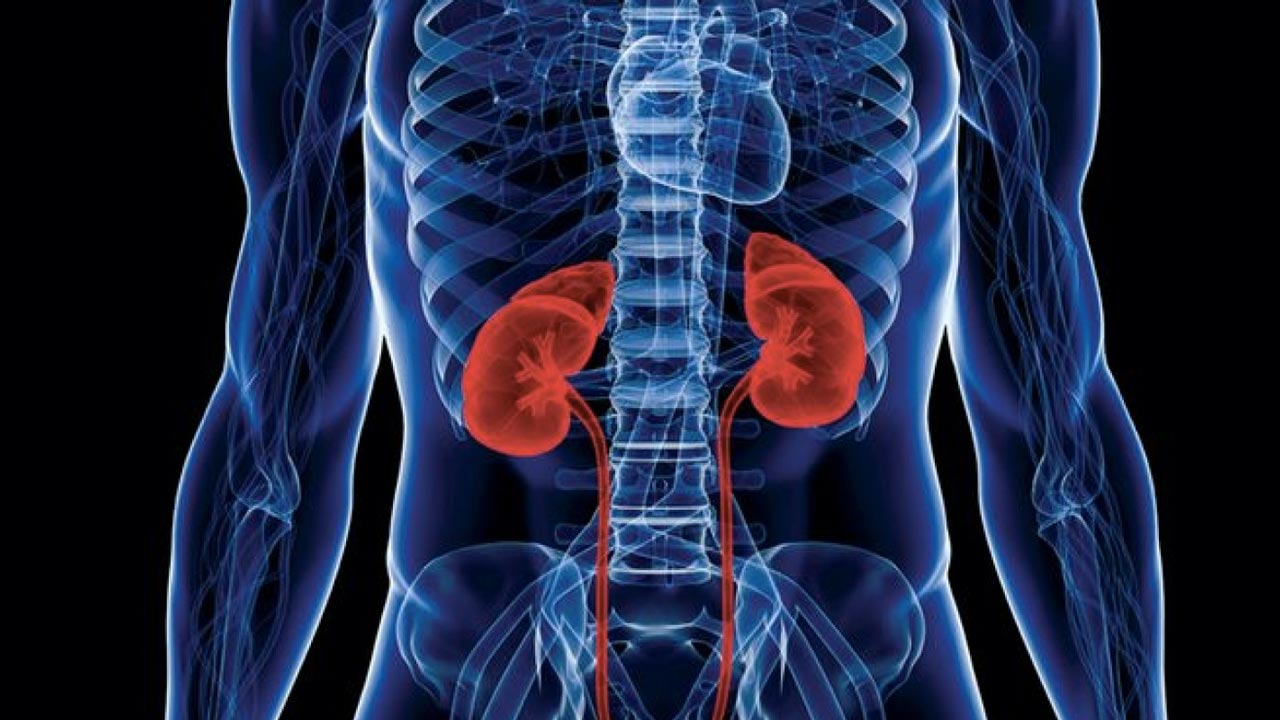 Risk Of Kidney Failure Patients Can Be Reduced By Beetroot Pill

According to research, Beetroot may reduce the risk of kidney failure in patients having a heart x-ray. The new research looked into whether dietary inorganic nitrate found commonly in beetroot could be used in pill form to prevent one of the most common causes of kidney failure in hospital. 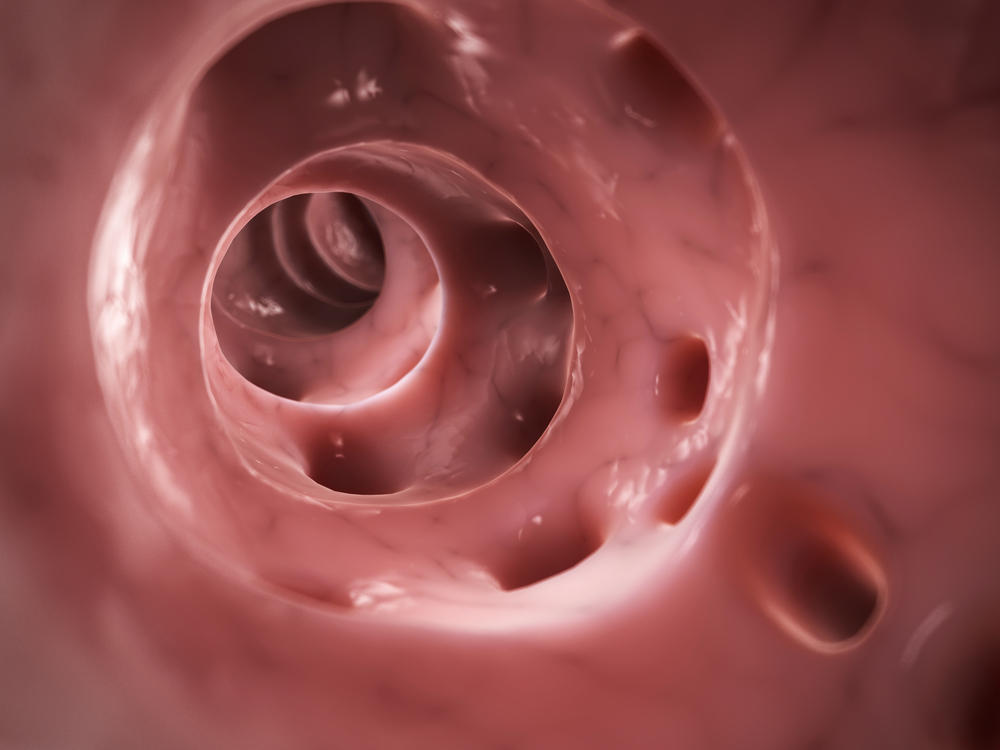 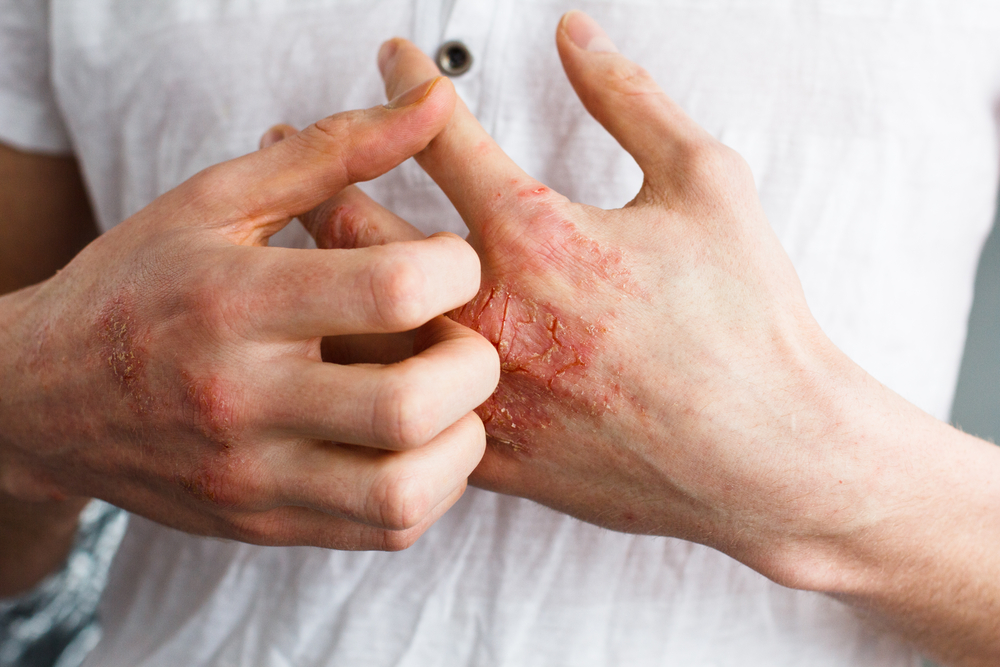 To Evaluate The Clinical Dose Of TCS During Atopic Dermatitis

In this study, researchers assessed the clinical doses of TCS and the change in the IOP during the daily treatment of atopic dermatitis (AD). Topical corticosteroids (TCS) can induce adverse effects, such as skin atrophy. Although TCS can cause increases in intraocular pressure (IOP), the effects of daily TCS use on IOP have not been fully elucidated.