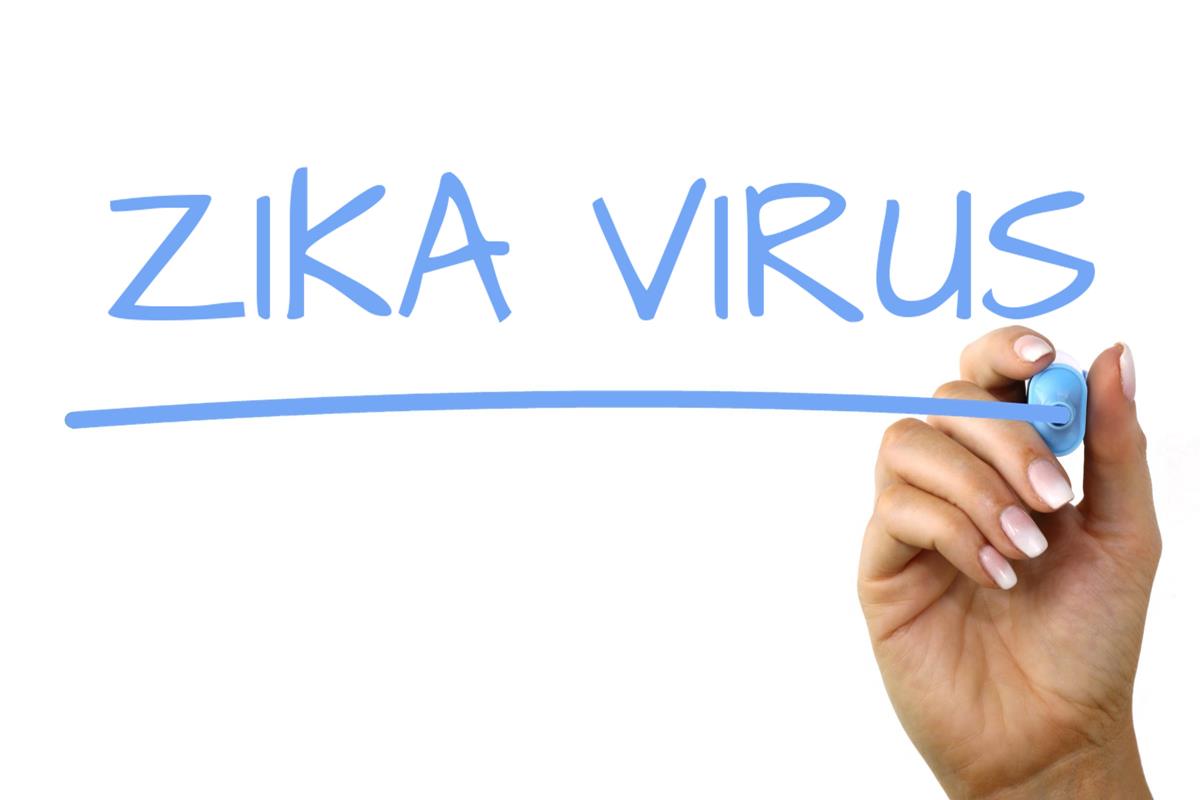 Threatened by the mosquito-borne Zika virus in 2016, Florida residents felt more susceptible than others in the U.S. to get the virus, were more knowledgeable about it and were more likely to support taking community action against it. Floridians were nearly twice as likely as non-Floridians to say they took steps to protect themselves from Zika. Even so, fewer than half of Floridians said they actually did take preventive measures. The study is published recently in the journal Risk Analysis. 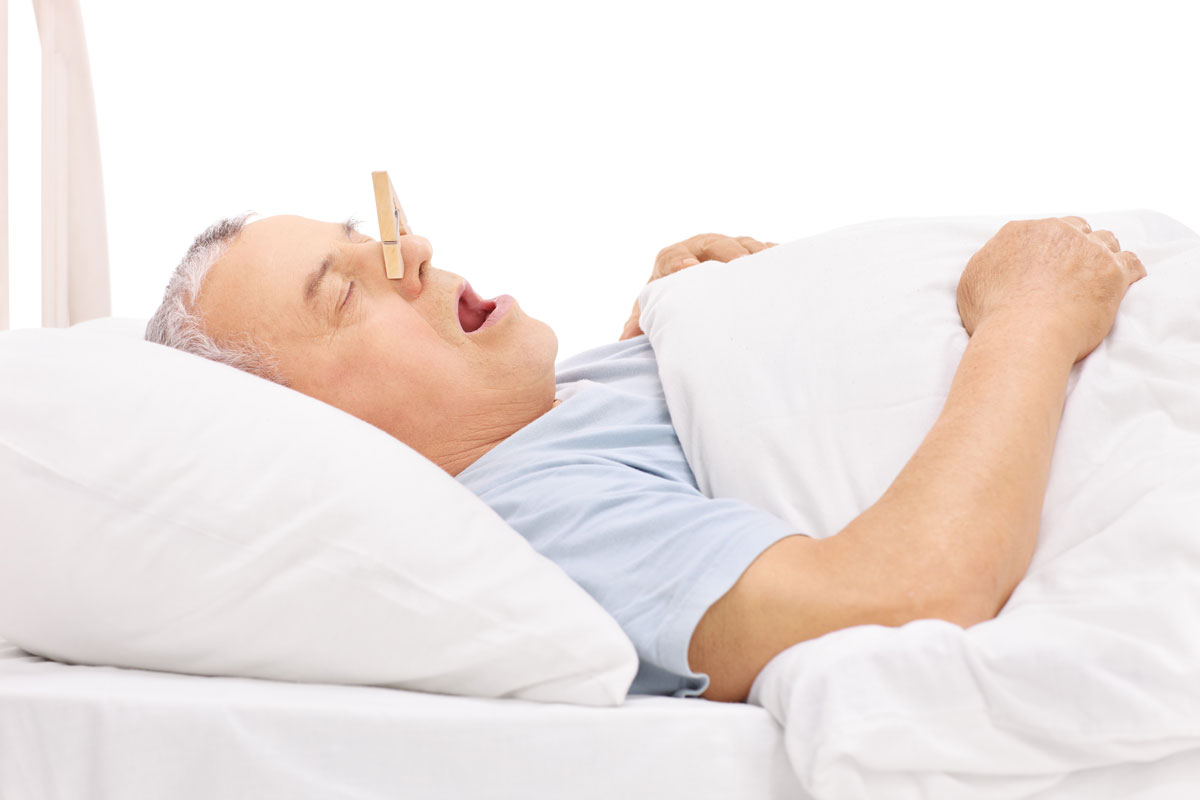 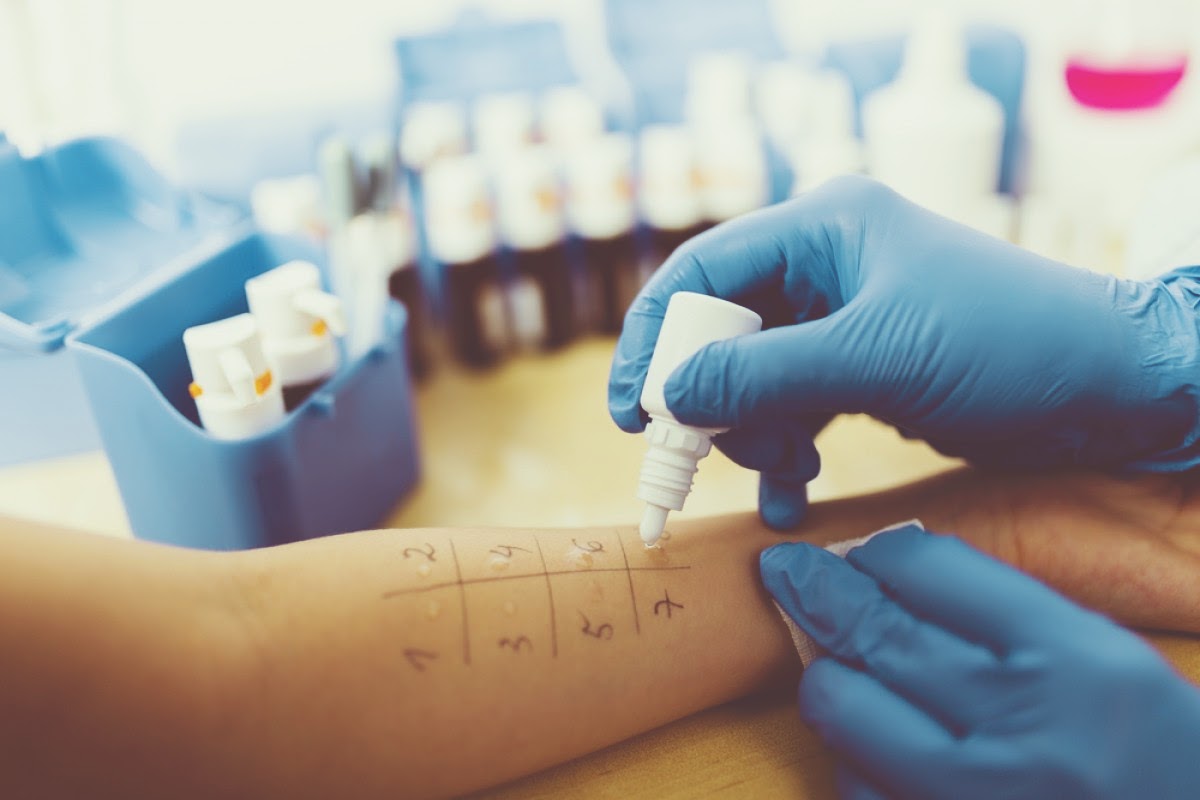 Asthma: Severity Based Treatment Plan Determined With A New Tool

One in 12 adults and one in 11 children in the United States are living with asthma, according to the Centers for Disease Control and Prevention (CDC). The communication between patients and clinicians is an important factor in the proper management of a patient's symptoms and treatment. 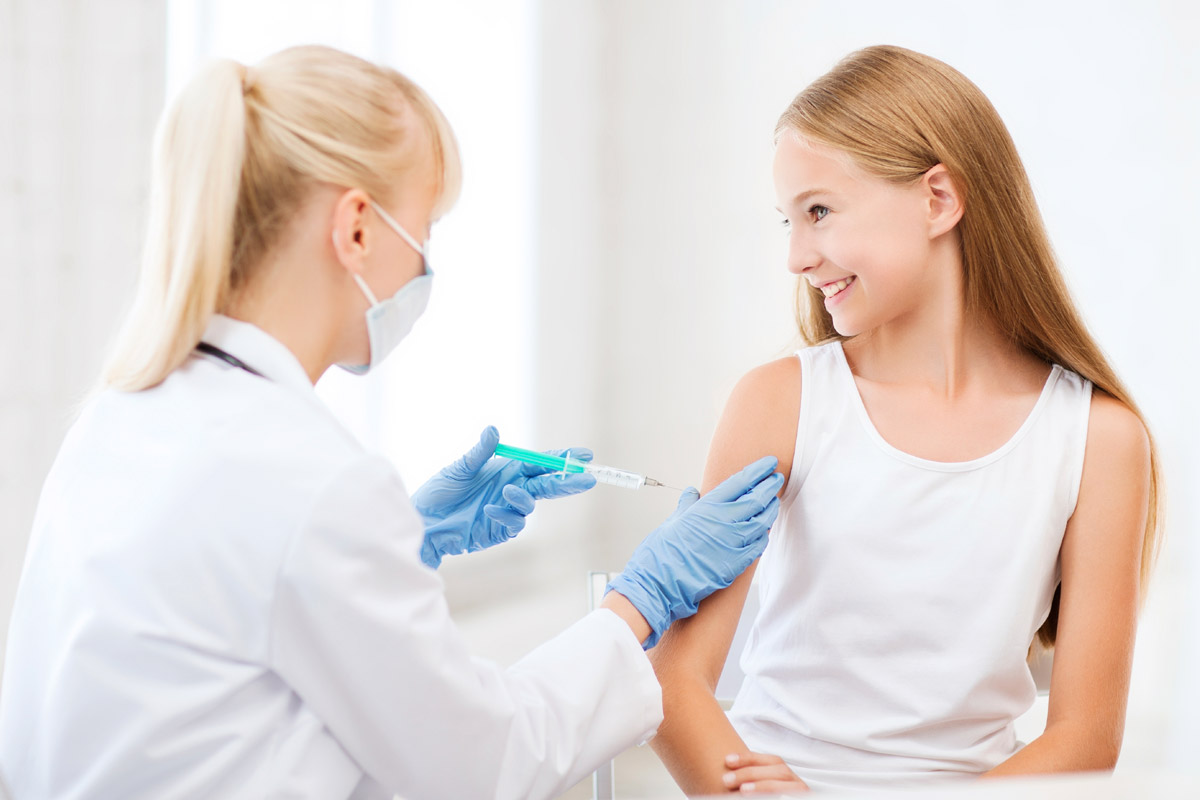 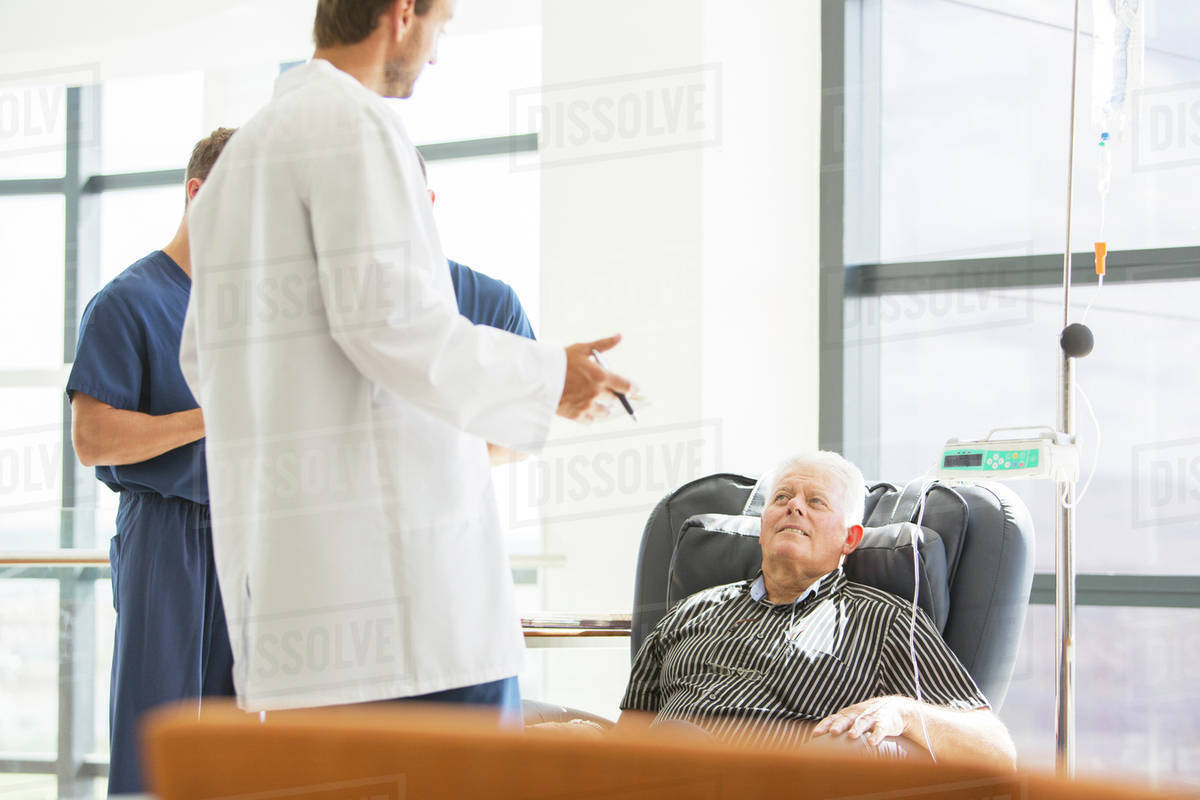 Intensive management of patients at high-risk for hospitalization increases use of outpatient care but does not increase overall costs. While the costs associated with caring for these patients were not reduced, researchers found that the costs shifted from inpatient to outpatient services. Findings from the Department of Veterans Affairs study are published in Annals of Internal Medicine. 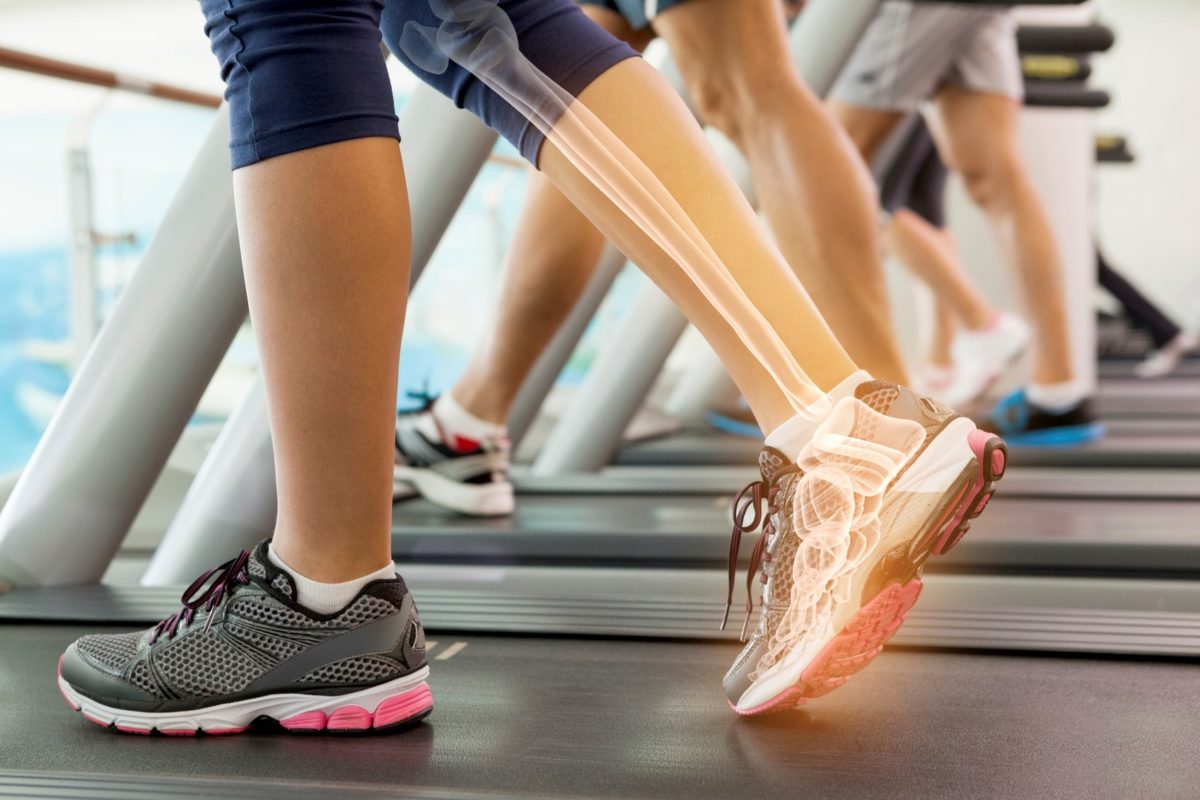 Strengthening Casted Limb By Exercising Opposite Side

When you injure an arm, exercising the same healthy limb on the other side of the body may be key to maintaining strength and muscle size in the injured limb, a University of Saskatchewan study shows. 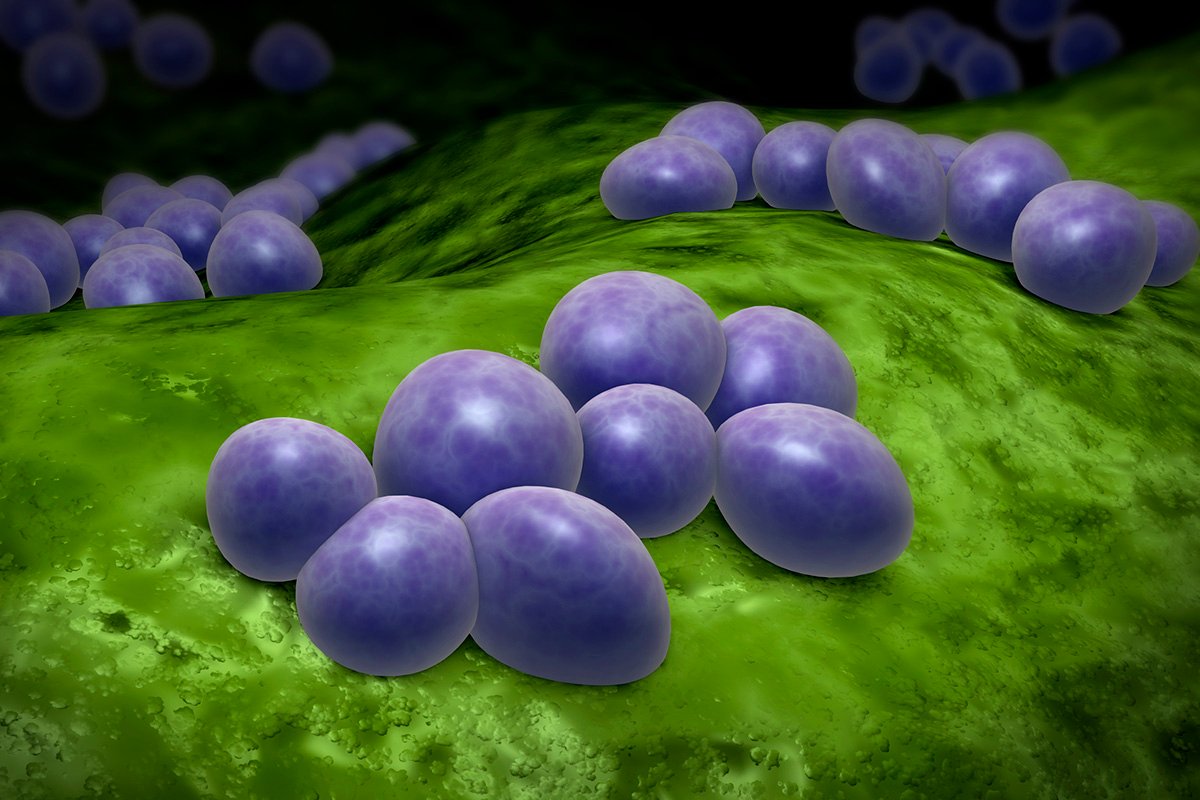 EU member states backed a plan to combat antimicrobial resistance, an increasing global health issue, that would reduce the use of antibiotics in the food chain and limit certain drugs to humans. 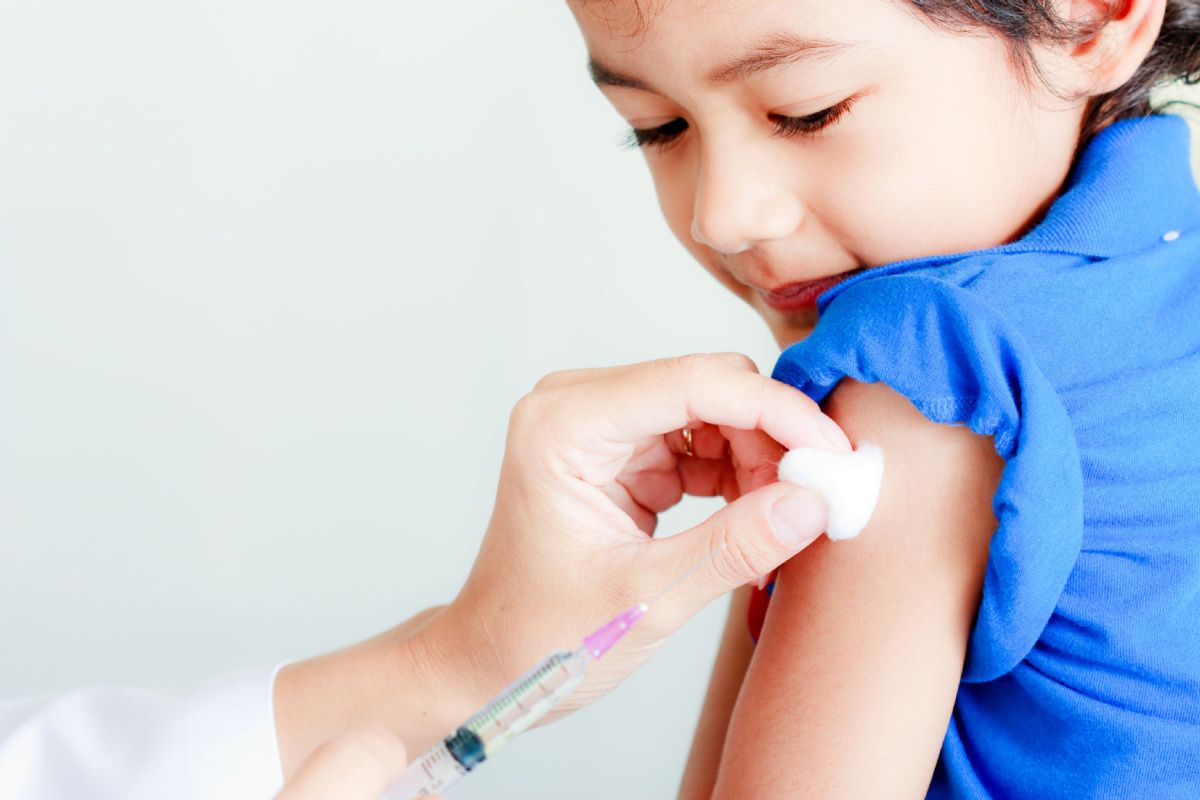 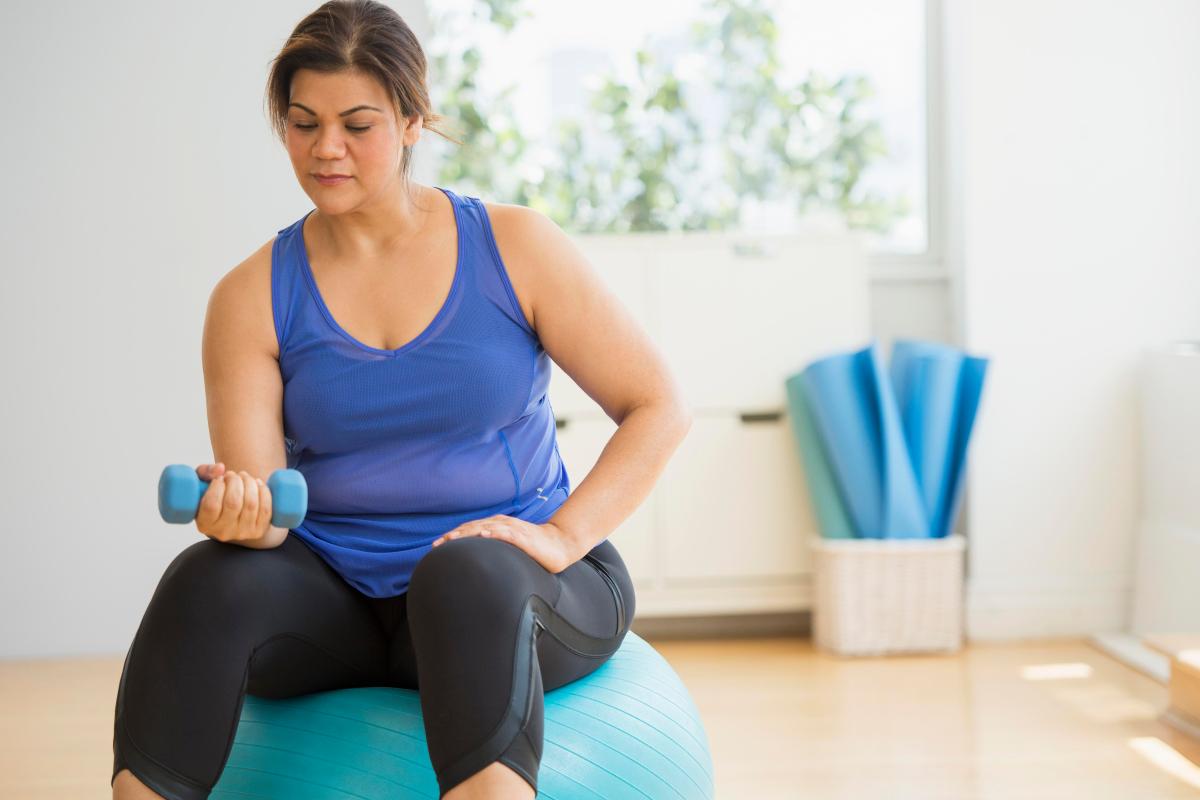 Effects Of Exercise On Blood Cell In Obese Adults

According to a new study, researchers examine that Exercise can reduce inflammation in obese people by changing the characteristics of their blood. Obesity is a global health challenge, with approximately one-third of adults affected. The study was published in The Journal of Physiology. 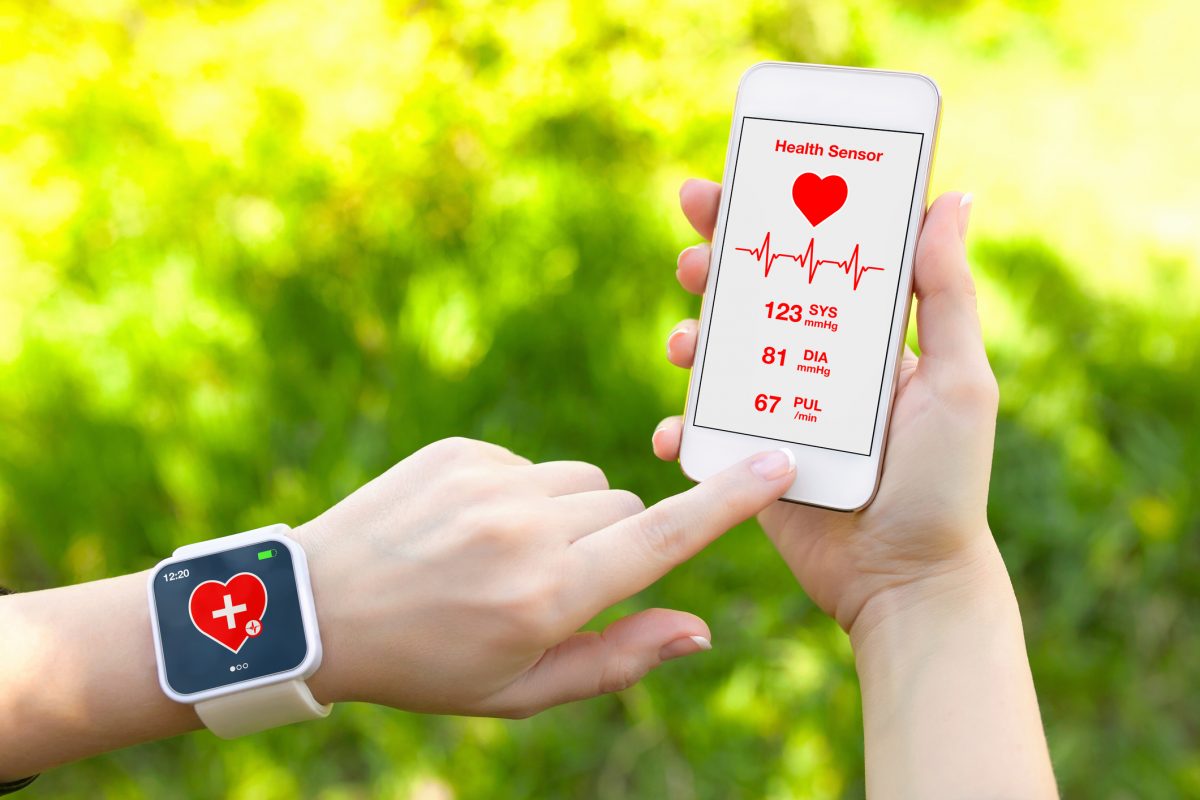 Artery Aging Slowed Down With Use of Healthy Lifestyle Smartphone App 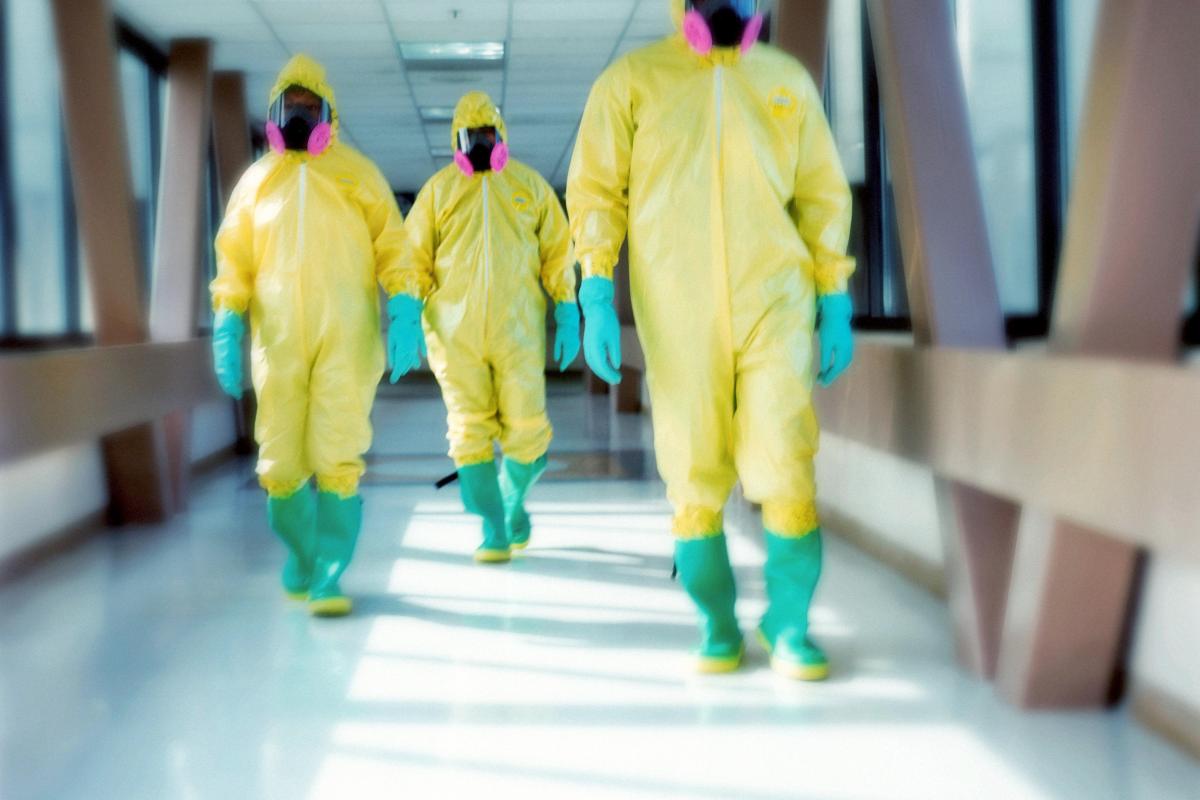 Over the last two decades, large-scale outbreaks of infectious diseases have resulted in high levels of morbidity, mortality, and overall economic burden for affected regions. As complex networks become increasingly popular tools of study, researchers are applying network theory to the field of epidemiology. 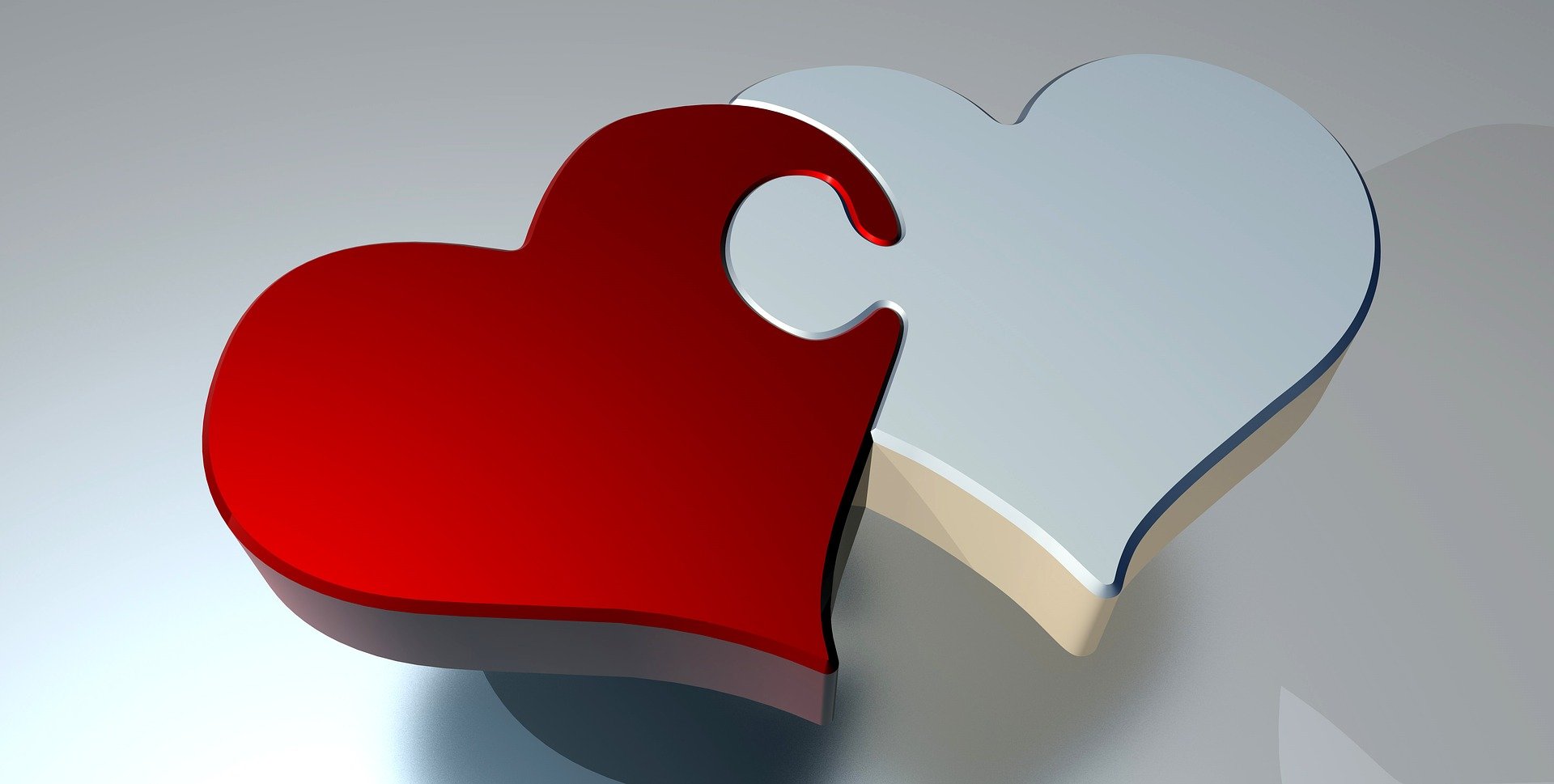 A study influences of marital status on the incidence of cardiovascular disease(CVD), Marriage may protect against the development of heart disease/stroke as well as influencing who is more likely to die of it. The study was published online in the journal Heart.