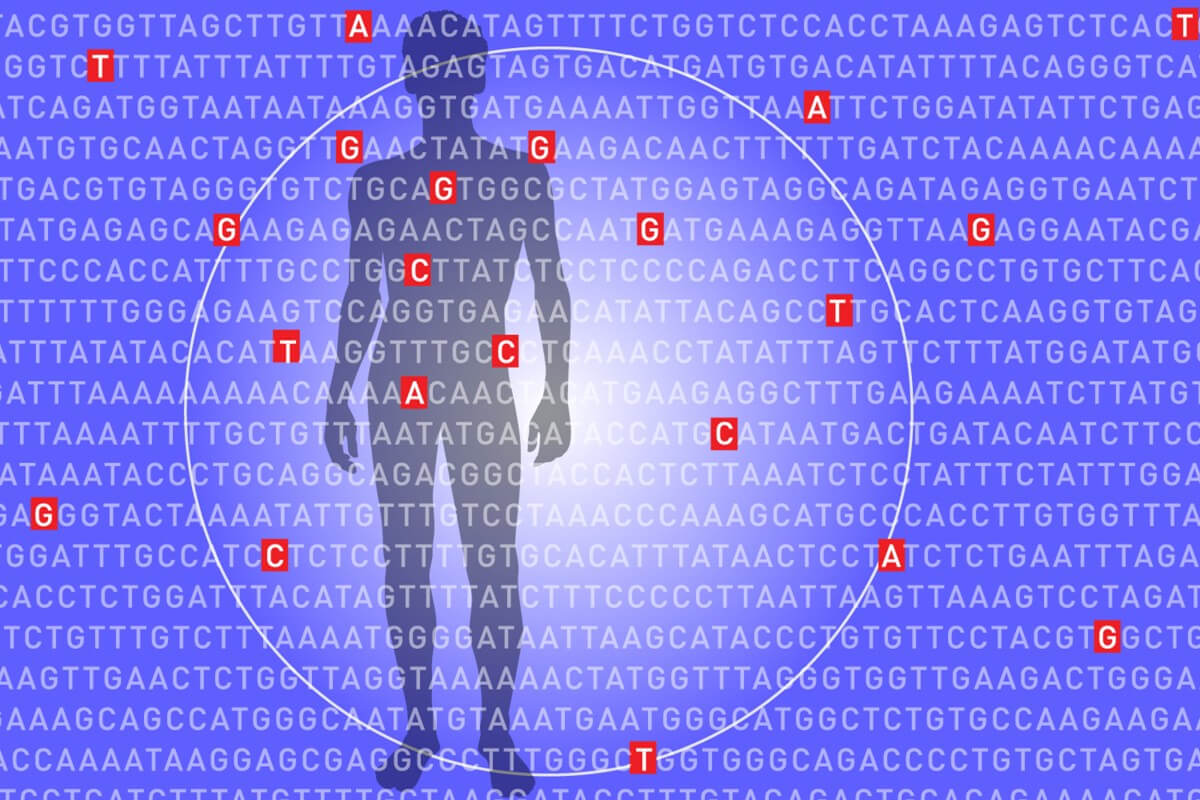 The vertebrates, the animal group to which humans belong, are extremely diverse and have colonized virtually all of the planet's ecosystems. For many years there was some debate as to which changes in our ancestors' genome could have contributed to the successful evolution of the vertebrates.

Now, an international team of scientists co-led by Spanish researchers from the Center for Genomic Regulation (CRG), the Spanish National Research Council (CSIC), and the National Center for Scientific Research (CNRS) in France, has just described the processes that ultimately helped to yield the diversity of gene functions and regulation during the transition from invertebrates to vertebrates. 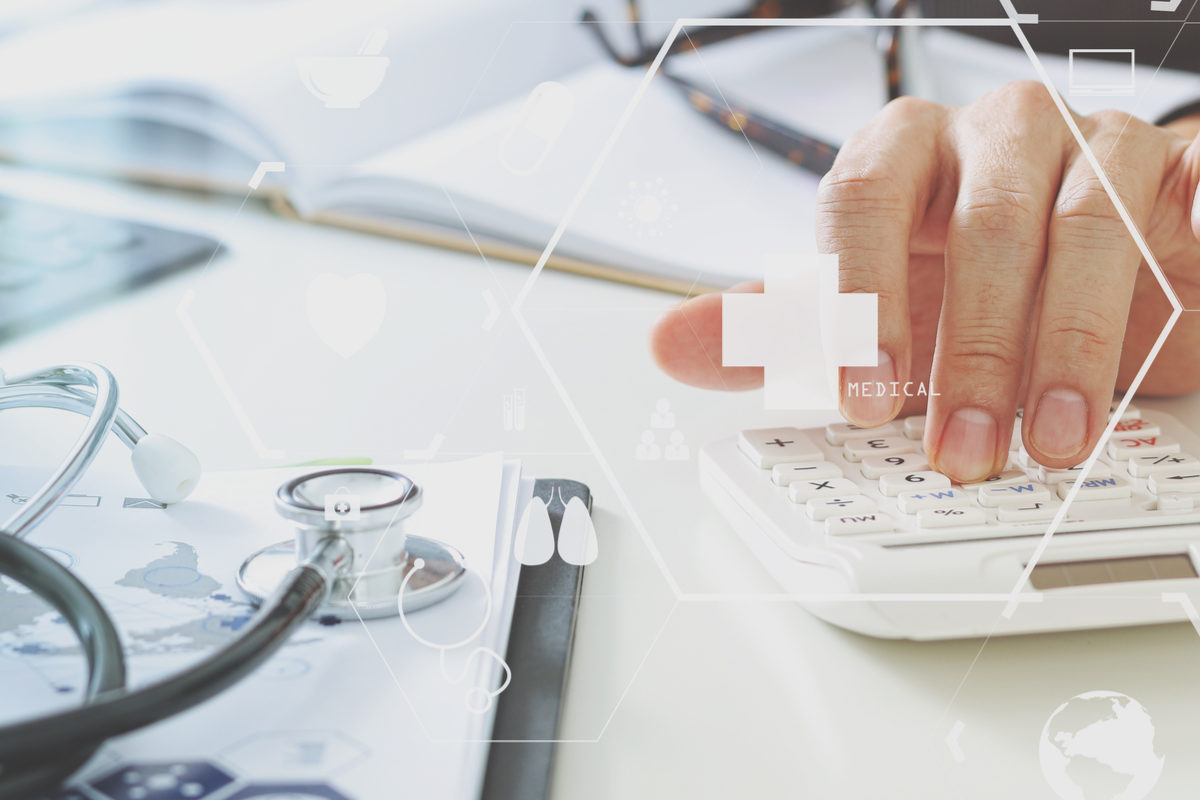 Medical Targets Might be Achieved by Battling Social Factors

Engulfed in social stigma and discrimination, HIV / AIDS is an issue of society still addresses in hushed voices despite the progression we claim to have achieved globally. In honor of World AIDS Day 2018 (Celebrated on December 1) the National STD / AIDS Control Program (NSACP) has partnered up with its stakeholders, NGO partners and the private sector to approach this disease with open hearts and minds. 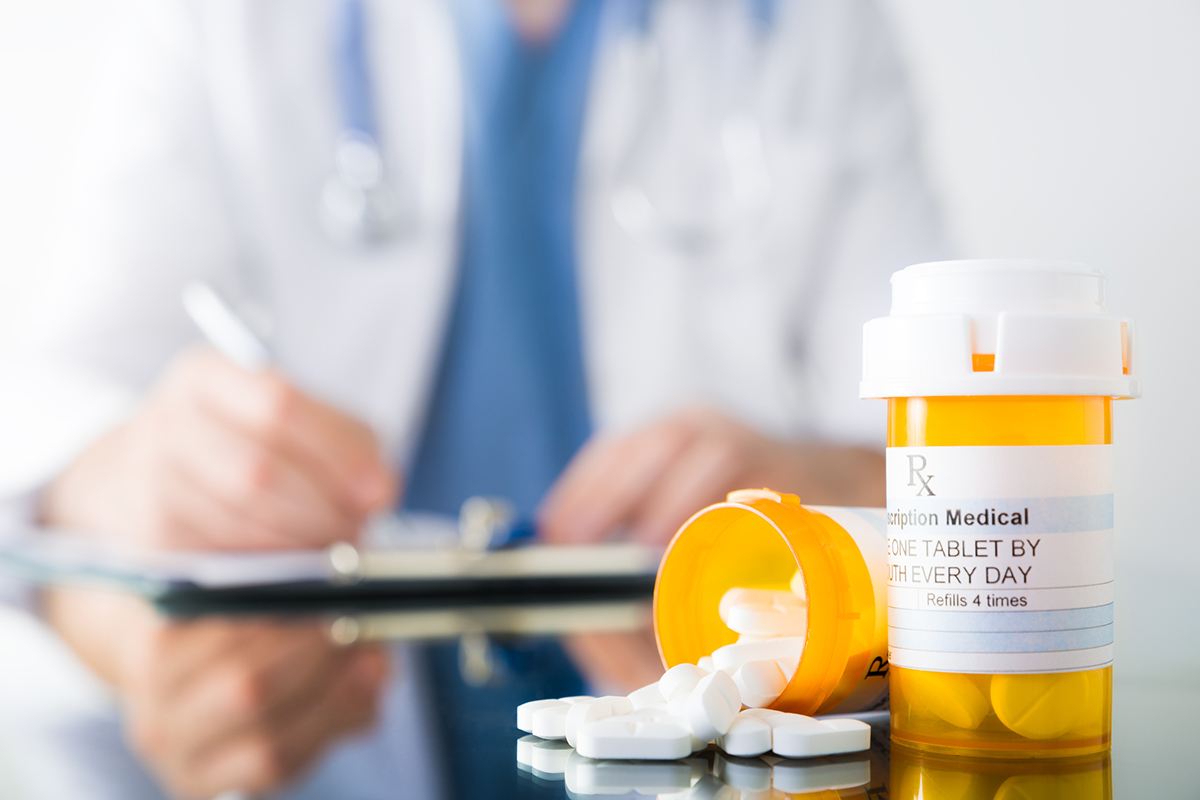 Irrational prescription of broad-spectrum antibiotics, poor regulations around sale of antibiotics are some of the key factors driving AMR in our country. To ensure judicious use of antibiotics in healthcare facilities, the Indian Council of Medical Research (ICMR) released on November 20, Antimicrobial Stewardship Guidelines to advise hospitals in setting up Antimicrobial Stewardship Programmes (AMSP) for the purpose. 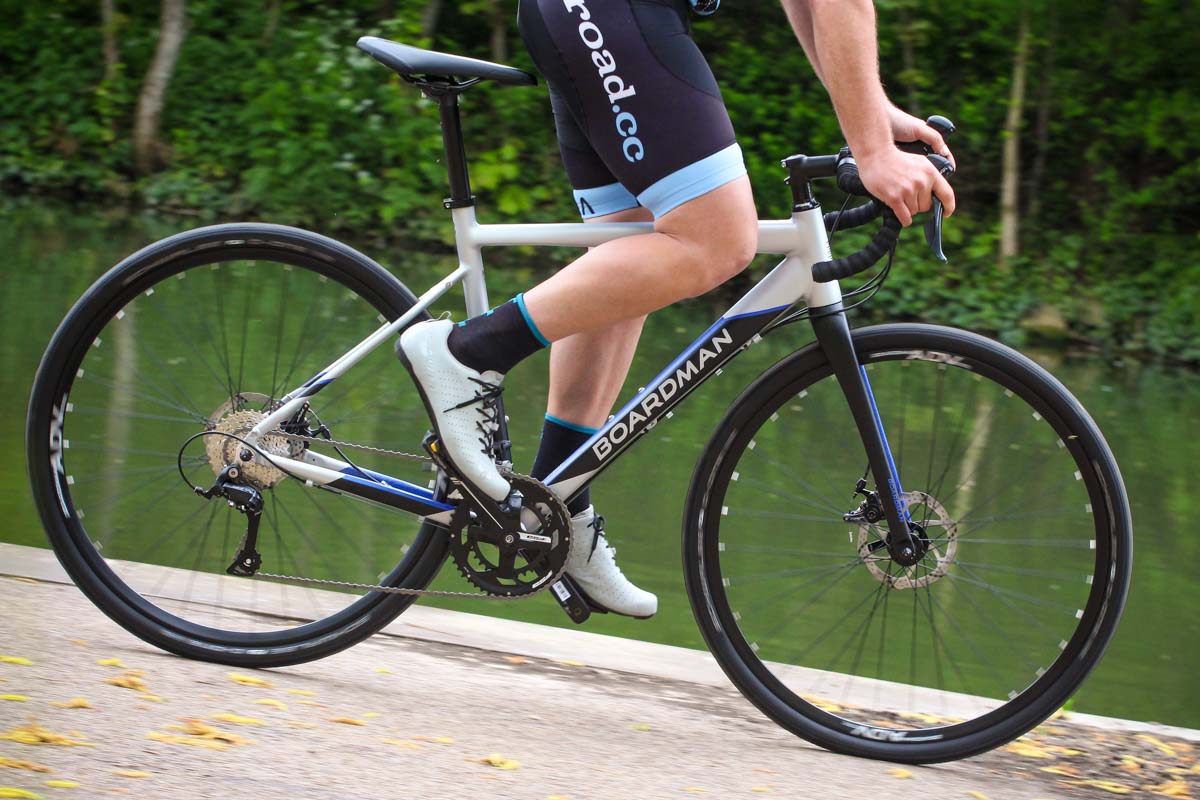 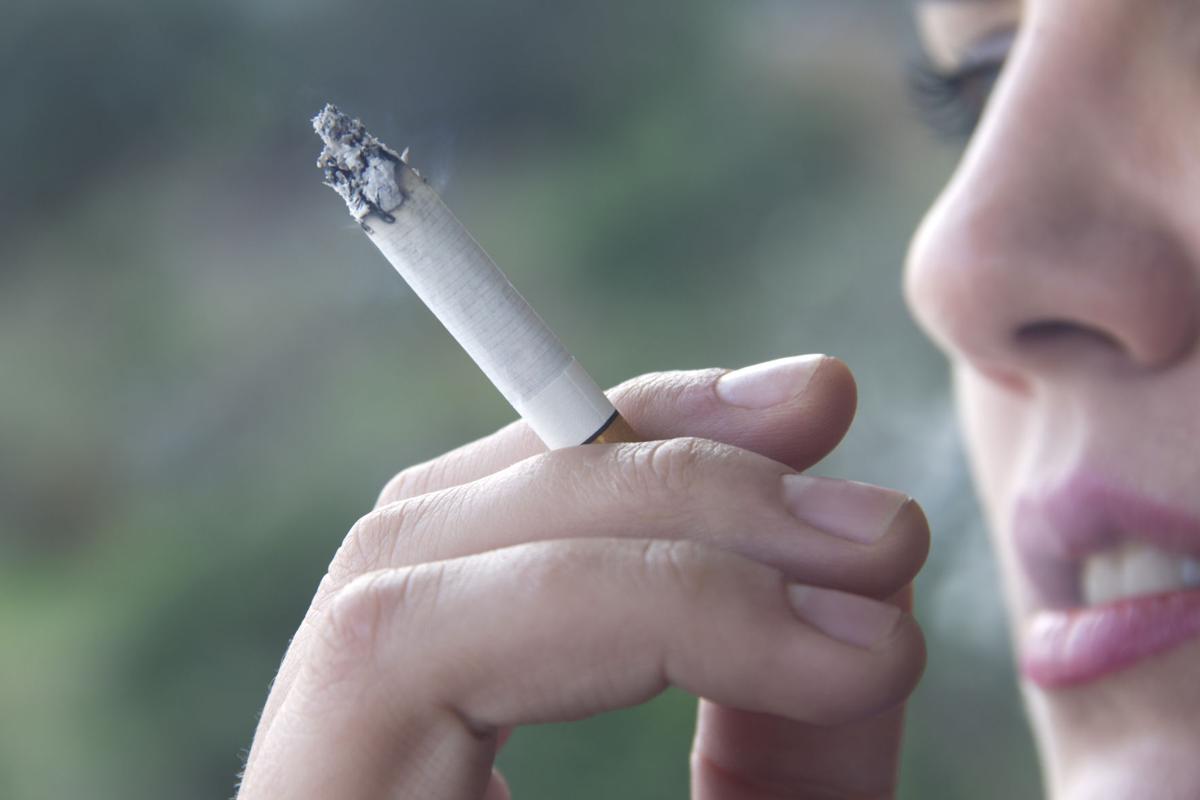 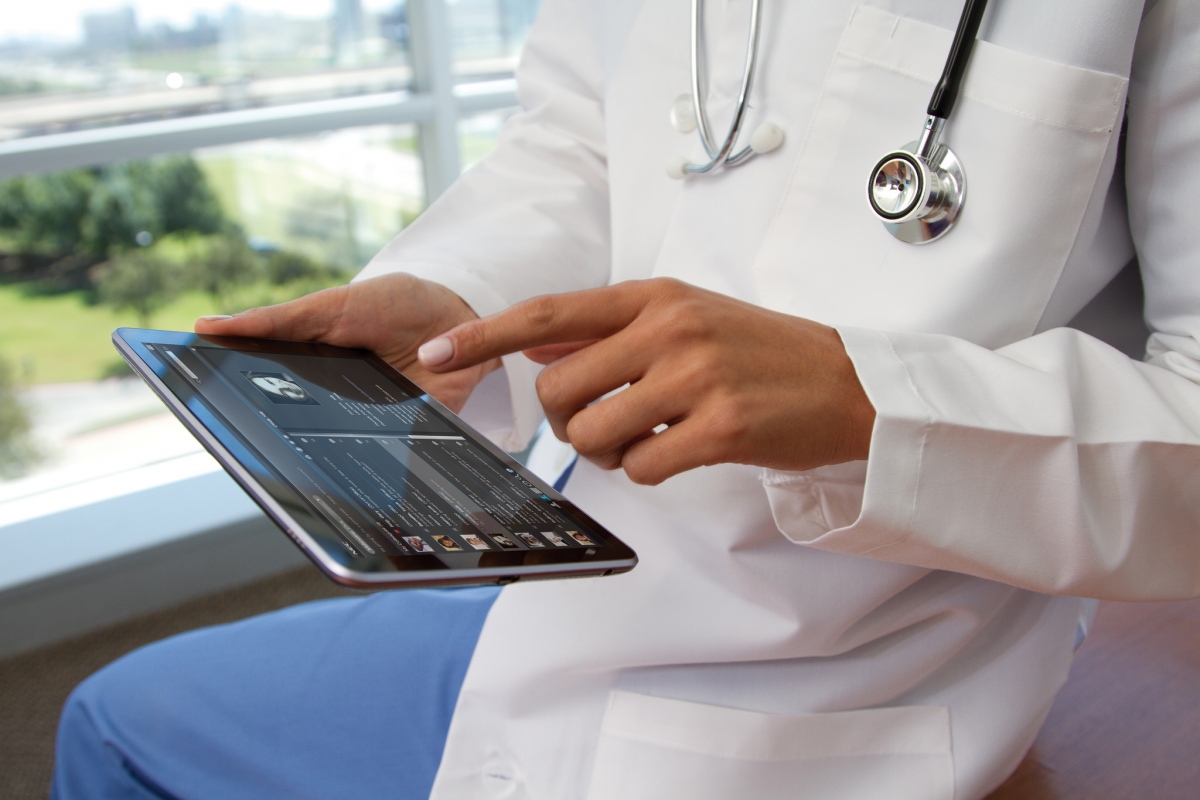 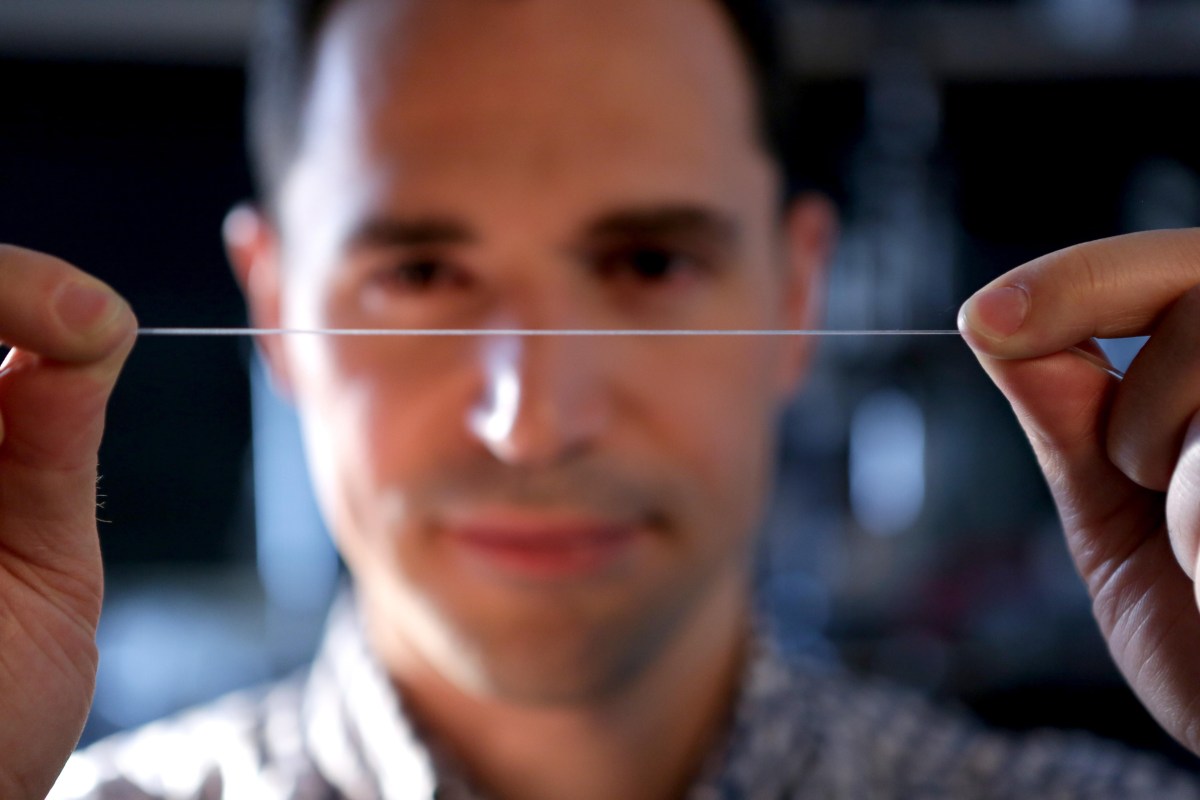 Producing effective epidermal electronics requires a strong, biocompatible interface between a biological surface and a sensor. Here, to KAIST team employed calcium-modified silk fibroin as a biocompatible and strong adhesive. This technology led to the development of epidermal electronics with strong adhesion for patients who need drug injections and physiological monitoring over a long time. 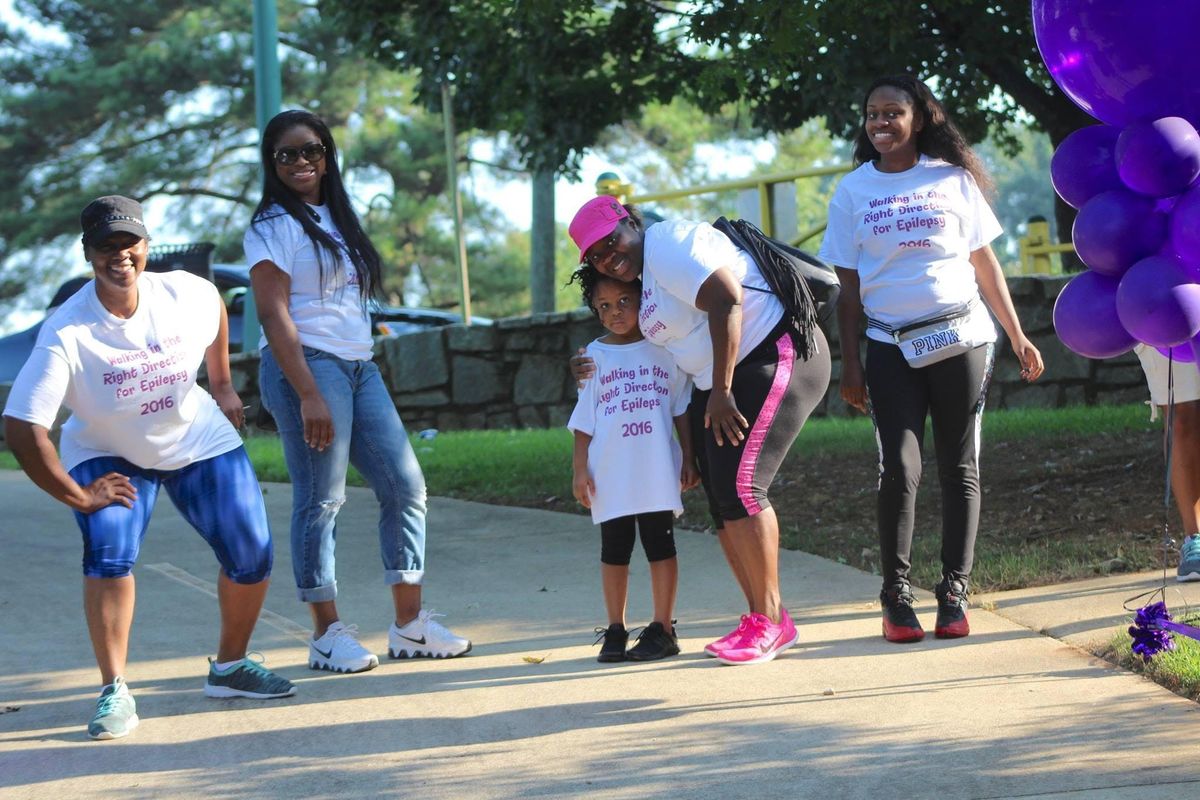 Epilepsy And The Social Stigma Surrounding It

According to the World Health Organization, approximately 50 million people worldwide have epilepsy, making it one of the most common neurological diseases 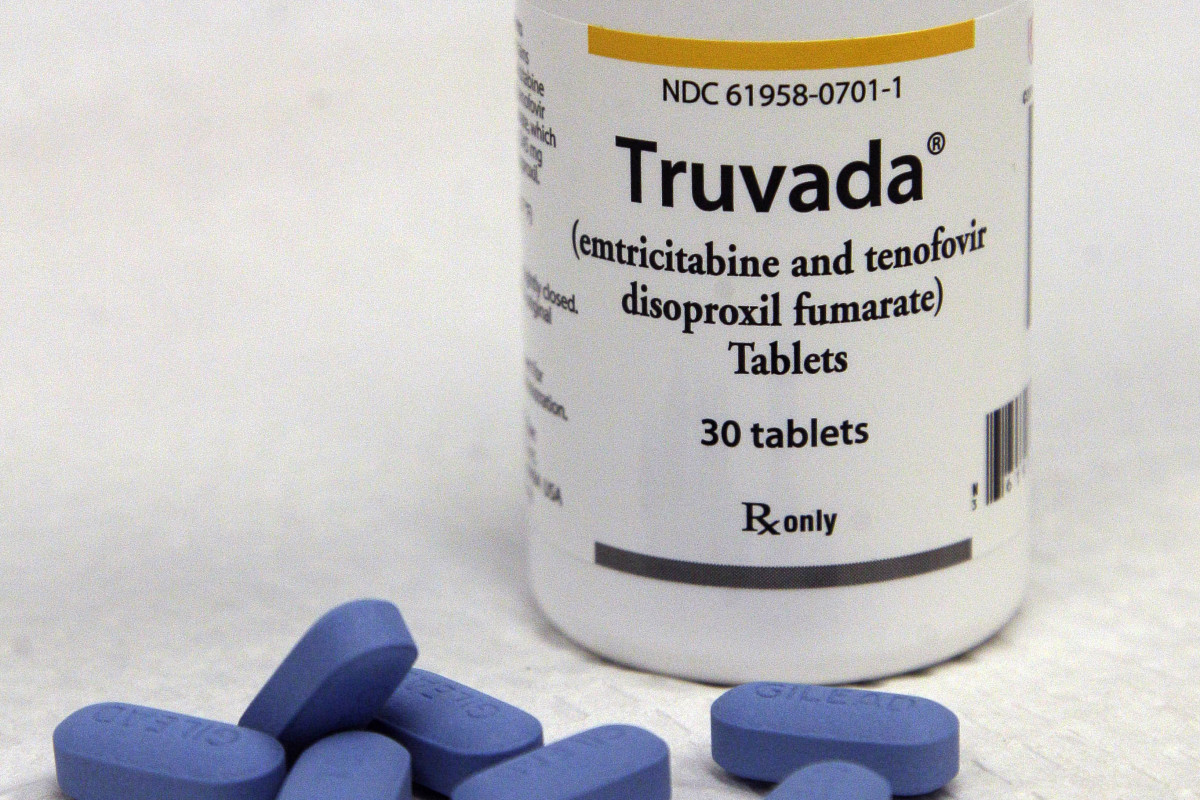 For the first time, a highly influential panel of experts says doctors should offer a daily pill to prevent HIV transmission to people who are at high risk for infection with the AIDS-causing virus. 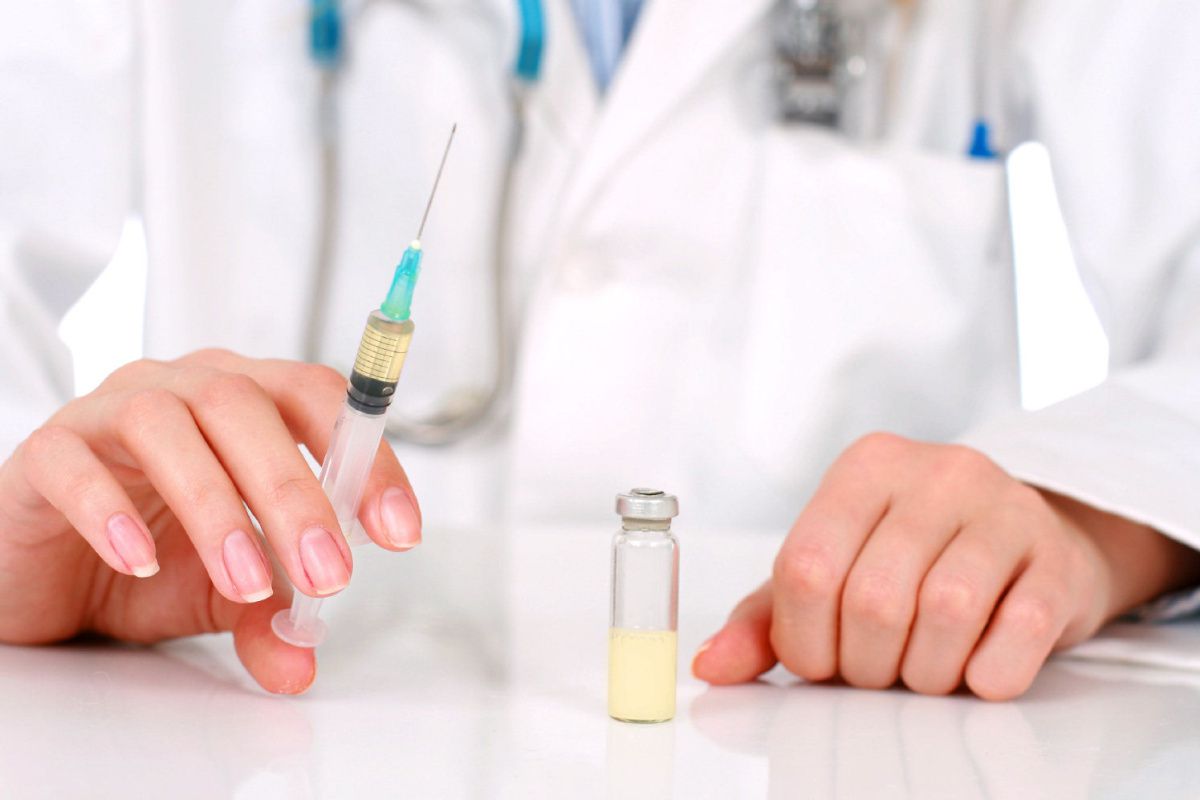 A team of scientists at Boston Children's Hospital has developed the first modeling system for testing age-specific human immune responses to vaccines—outside the body. The practical, cost-effective new platform, using all human components, is expected to accelerate and de-risk the development, assessment and selection of vaccines. 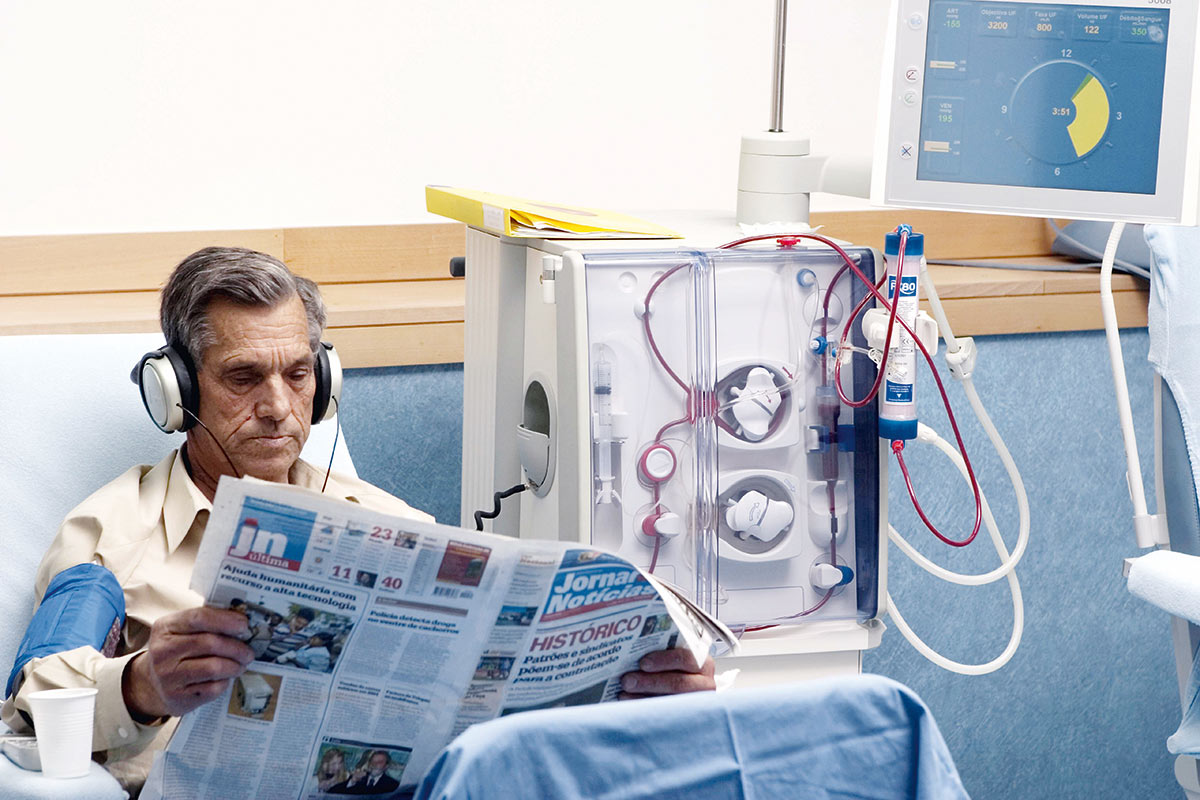 MXene Materials Can Be Used to Filter Urea, Could Give Freedom to Dialysis Patients