All news from Bio-Physics 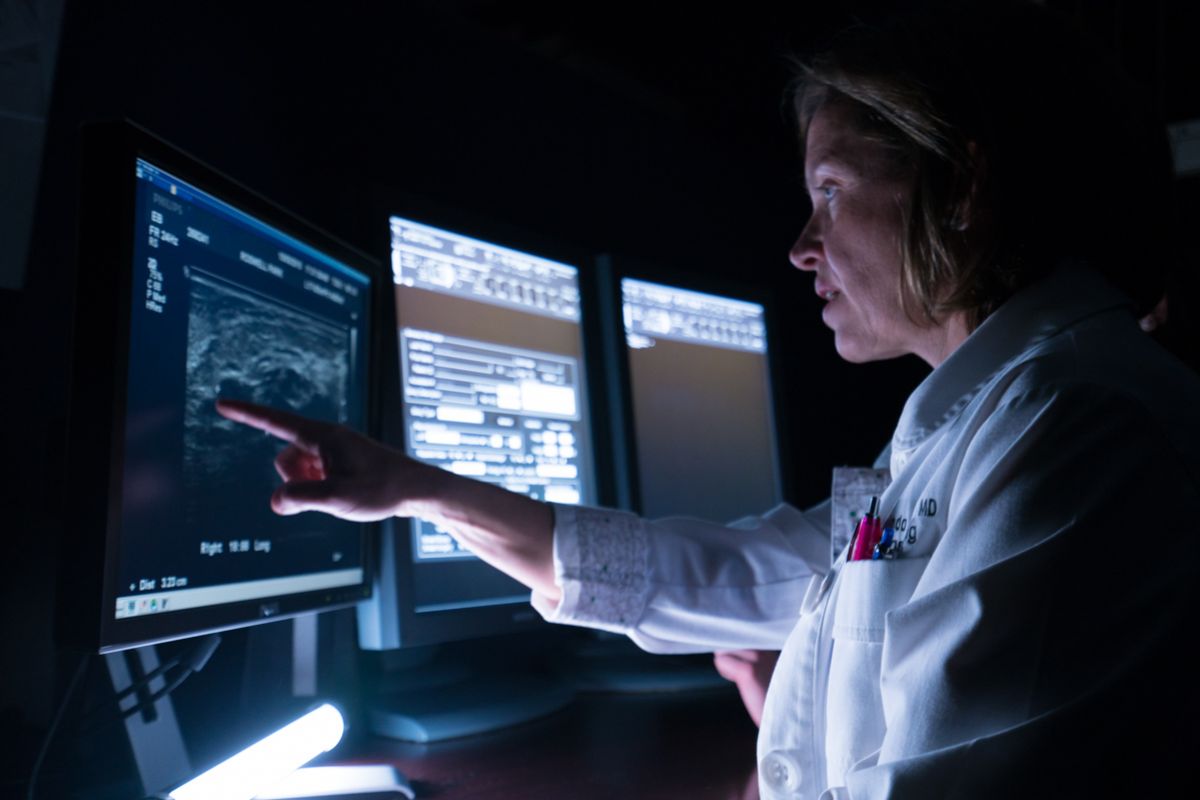 More Insights into the CLARITY Technique

CLARITY allows researchers to map projections in neurons by carrying out in-depth 3D imaging on organs and tissues. The brain is one of the best tissues that you can image using this method as it has such a high lipid content. CLARITY allows you to trace pathways of neurons, look at connections, and potentially look at discontinuities between healthy and altered states. 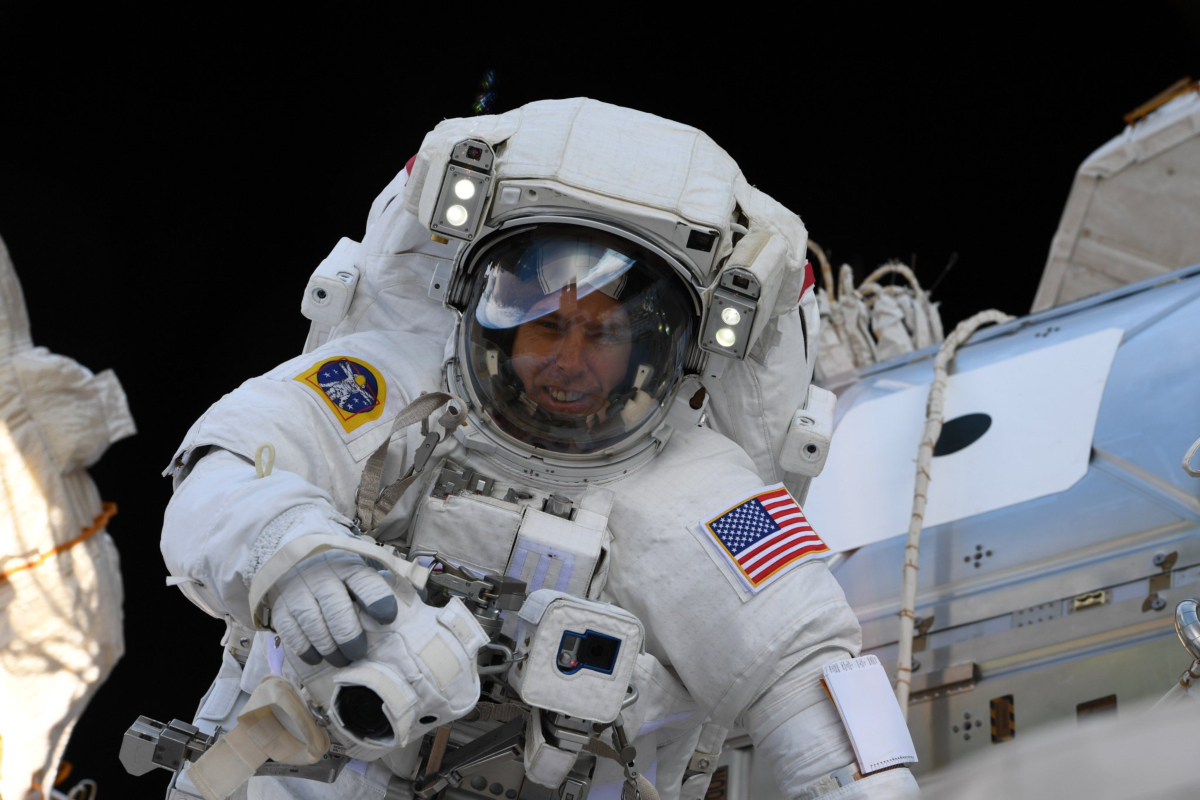 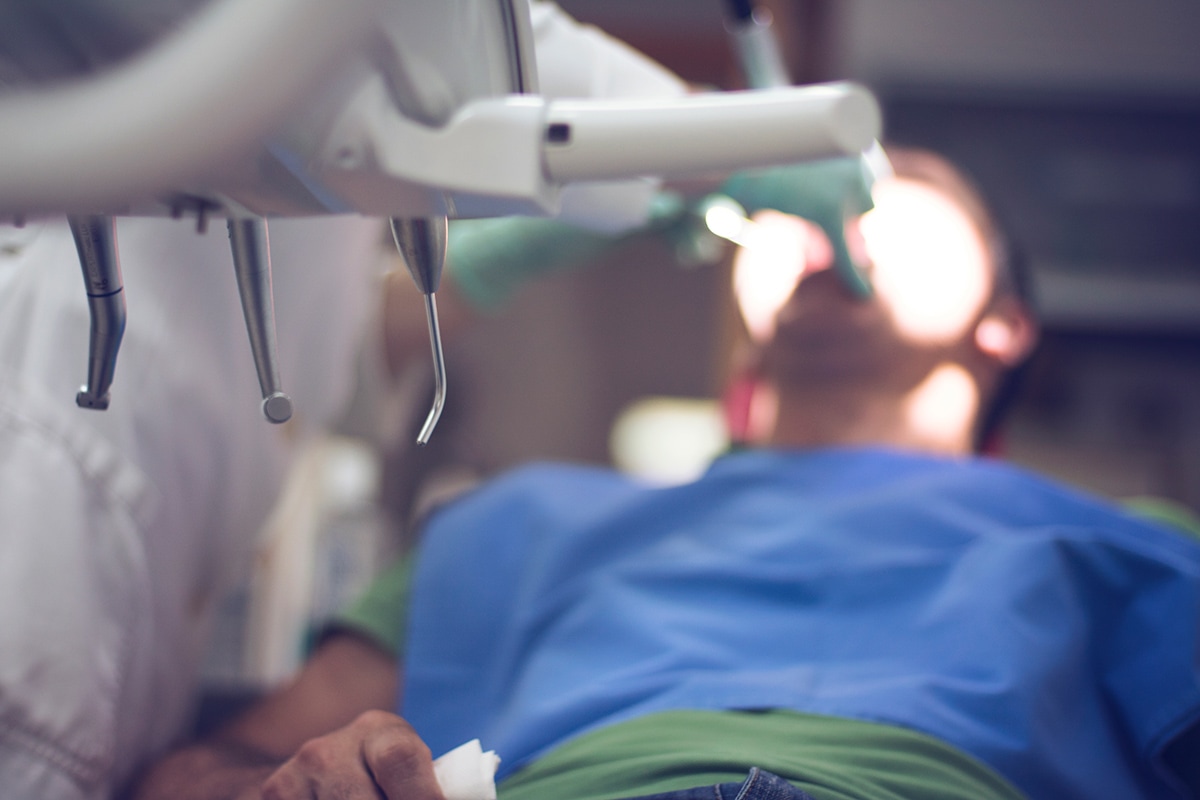 International Anesthesia Standards Updated with WHO

The World Federation of Societies of Anaesthesiologists (WFSA) launched an update of the International Standards for A Safe Practice of Anaesthesia, co-published with the World Health Organization (WHO) for the first time as an official WHO guideline. 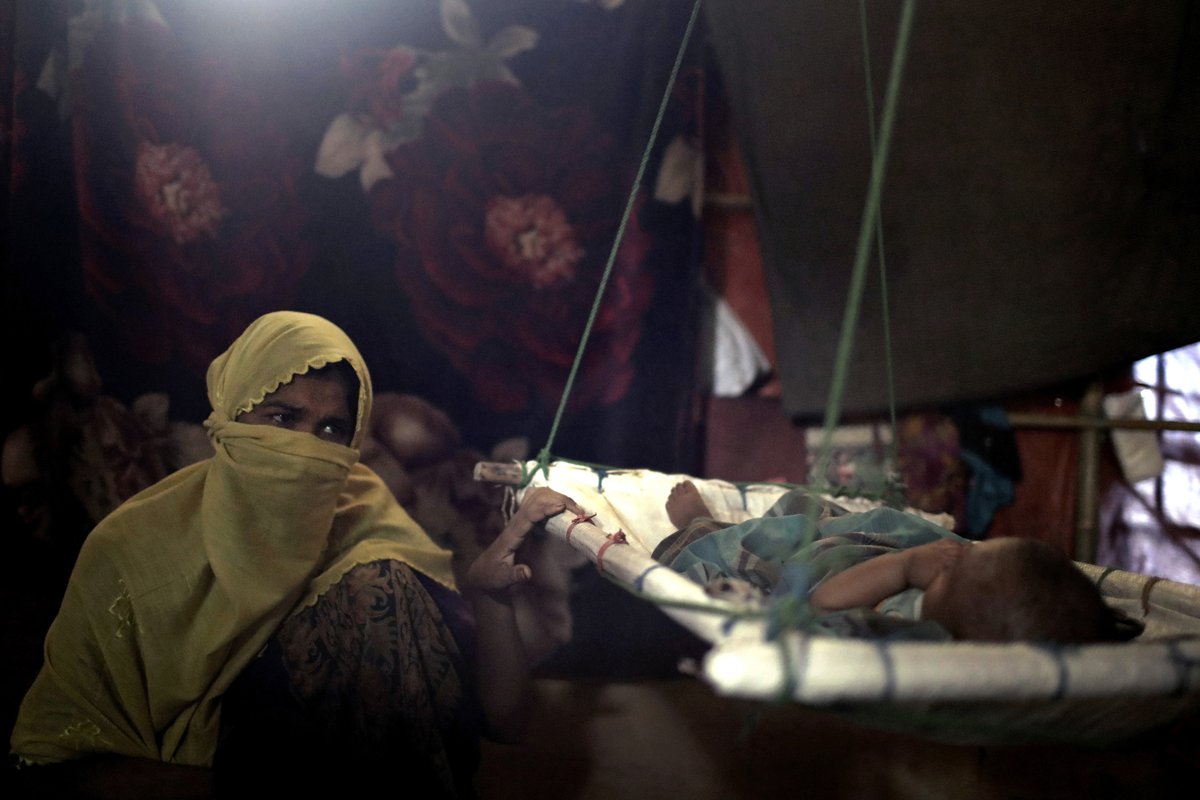 Findings: How Bangladesh Made Abortion Safer 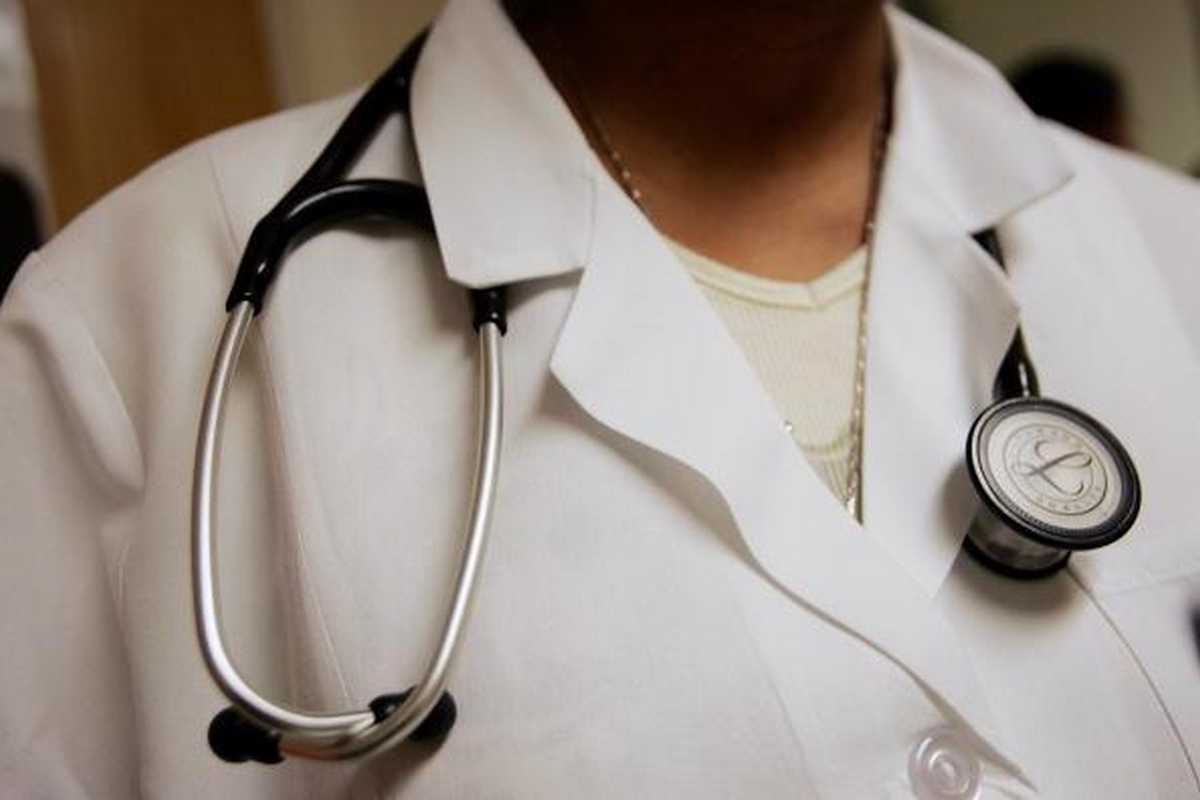 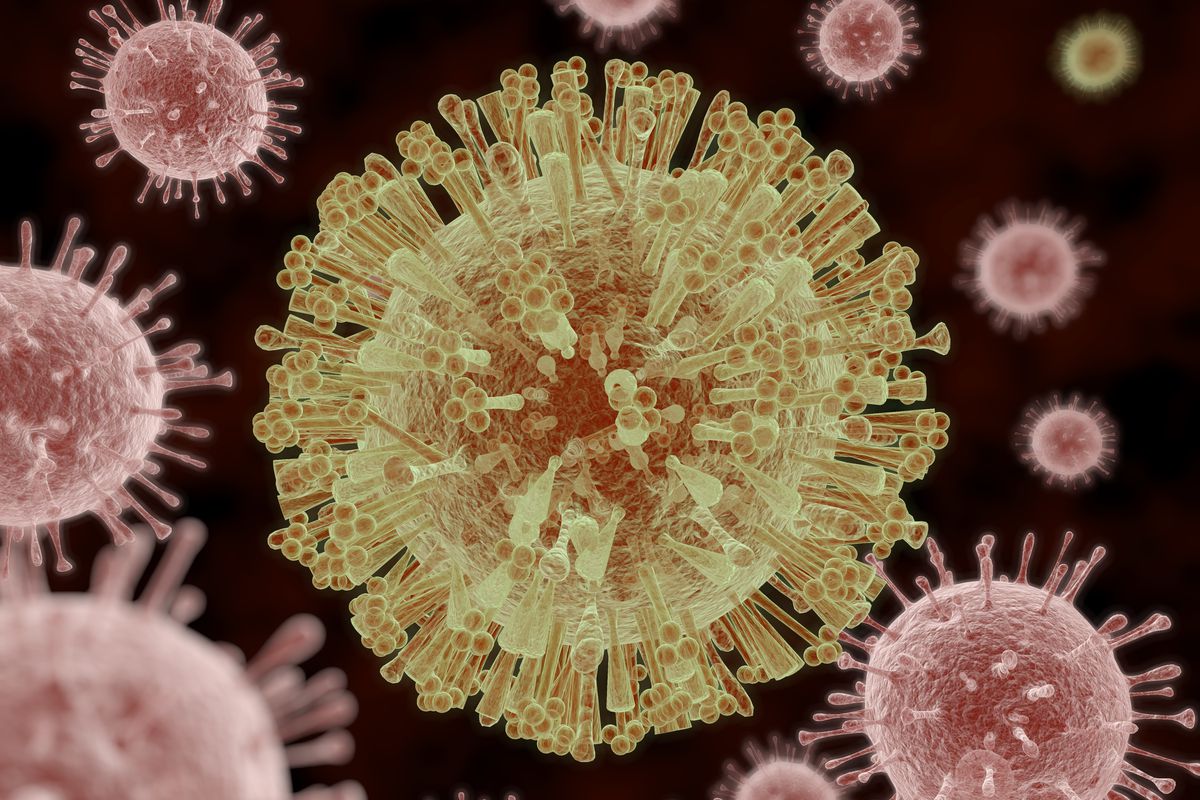 Reactivation of HIV-infected Cells Depends on Its Size and Cell Cycle: Findings

Thanks to the development of antiretroviral drugs, human immunodeficiency virus (HIV) is considered a manageable chronic disease today. However, if left undiagnosed or untreated, HIV can develop into AIDS (acquired immune deficiency syndrome), a disease which led to the deaths of nearly 1 million people worldwide in 2017. Study is published in the journal Cell Reports. 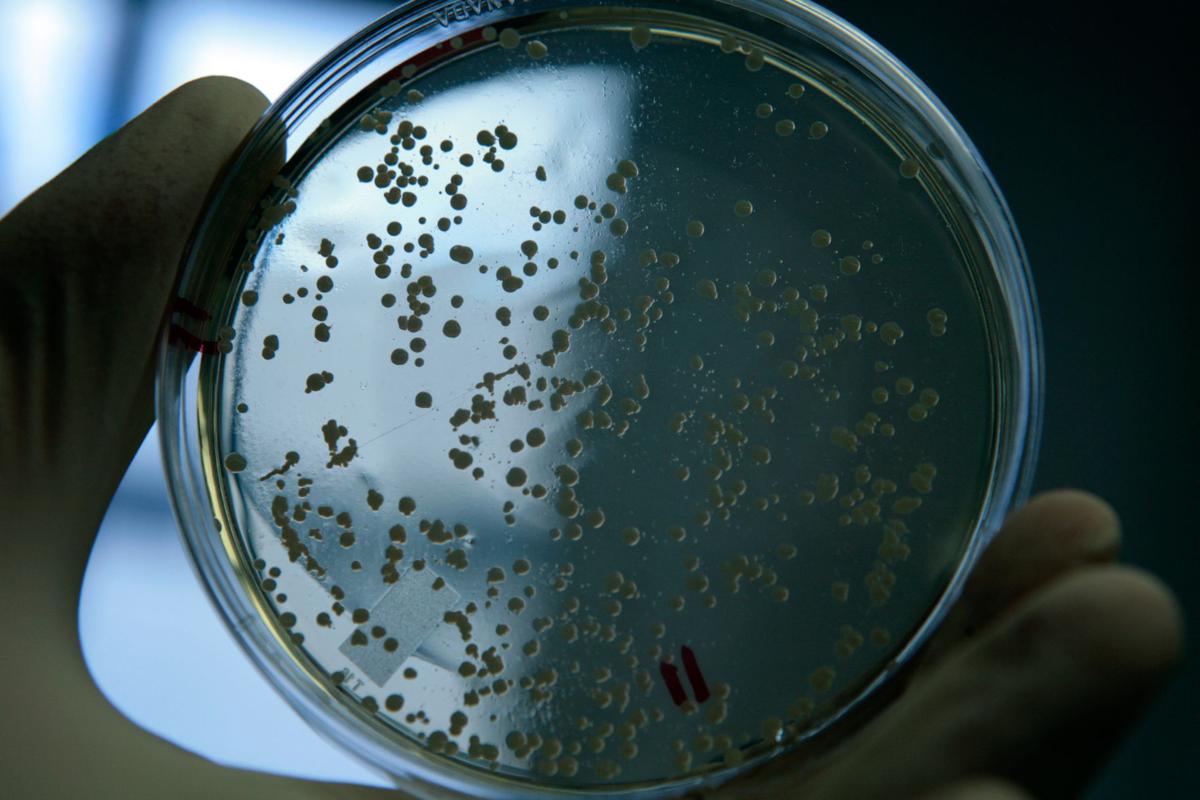 Researchers analyzing soil from Ireland long thought to have medicinal properties have discovered that it contains a previously unknown strain of bacteria which is effective against four of the top six superbugs that are resistant to antibiotics, including MRSA.

Antibiotic-resistant superbugs could kill up to 1.3 million people in Europe by 2050, according to recent research. The World Health Organisation (WHO) describes the problem as 'one of the biggest threats to global health, food security, and development today.' The research was published in Frontiers in Microbiology. 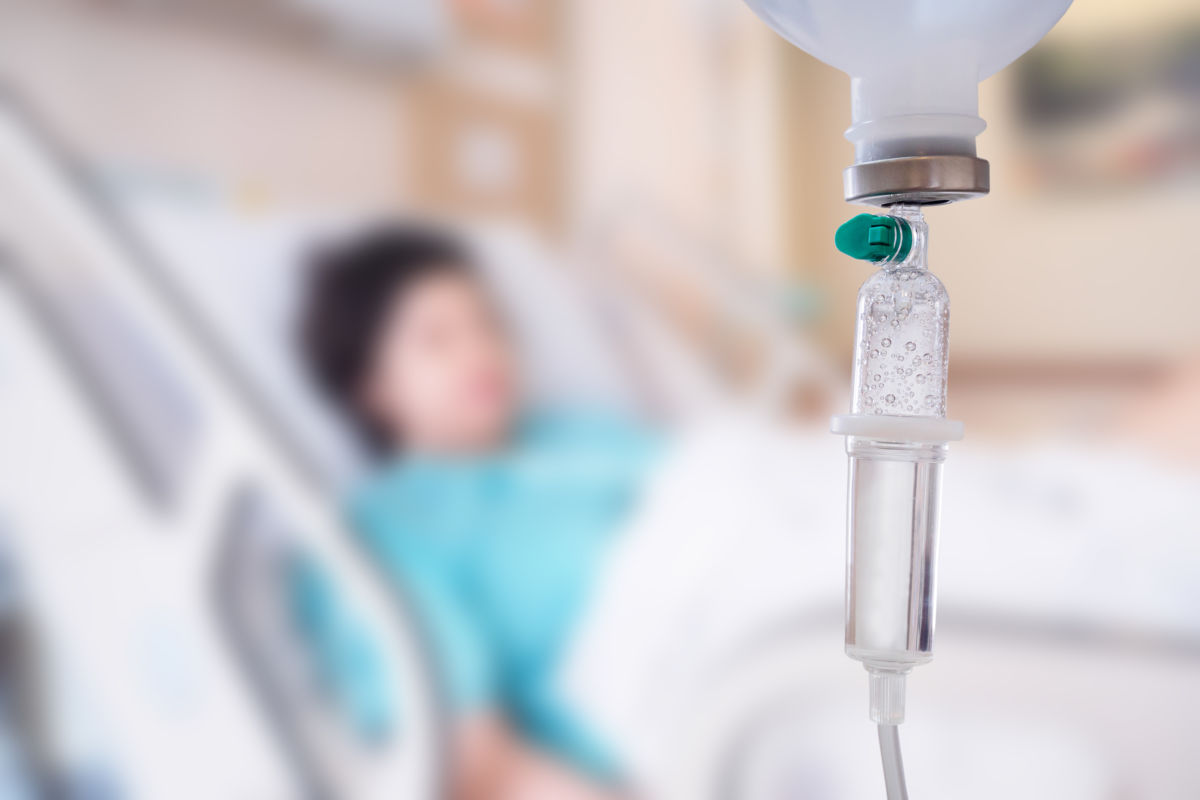 Incorporating genetic diversity into a mouse model of Alzheimer's disease resulted in greater overlap with the genetic, molecular and clinical features of this pervasive human disease, according to a new study. 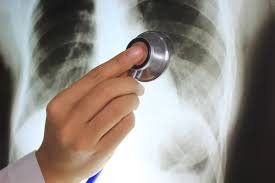 Rise in Silicosis Rate, but is There a Therapeutic Target?

Researchers have identified a key mechanism of lung inflammation induced by silica exposure, which leads to silicosis, an incurable disease. Their study in mice and patients shows that this inflammation can be prevented by extracellular DNA degradation, suggesting a new therapeutic target. 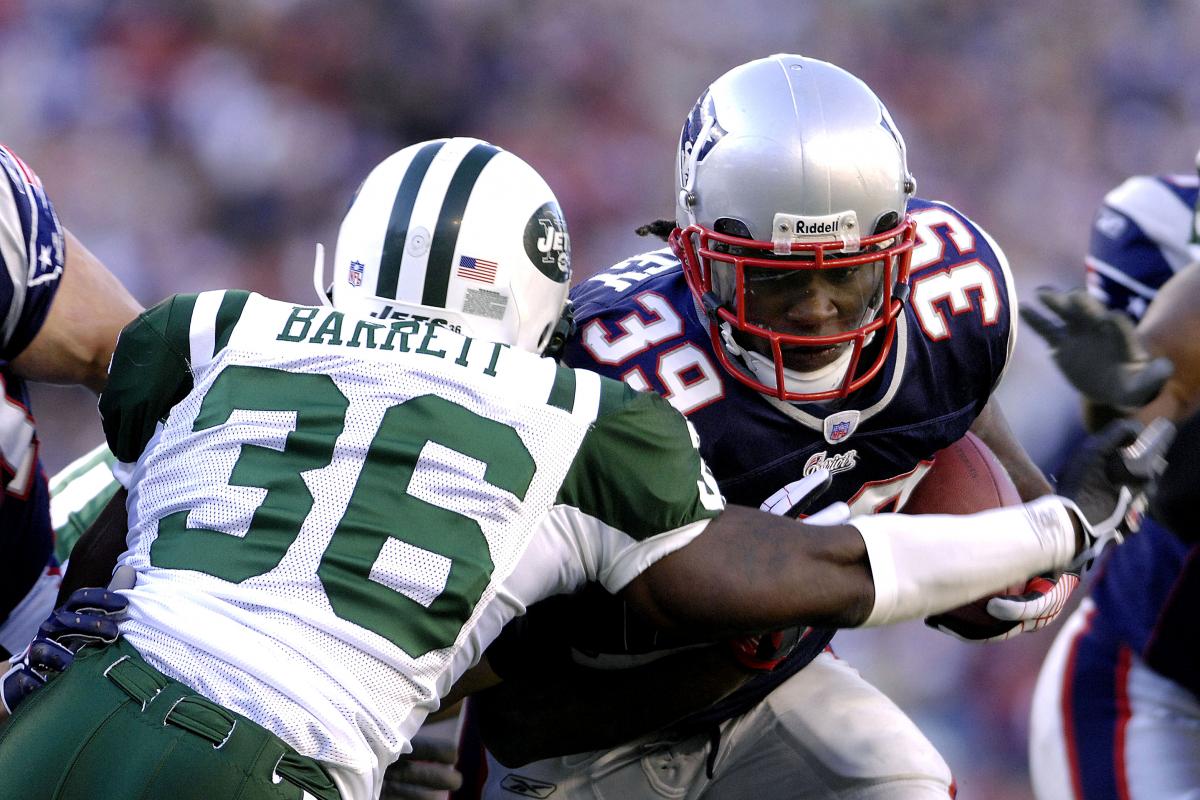 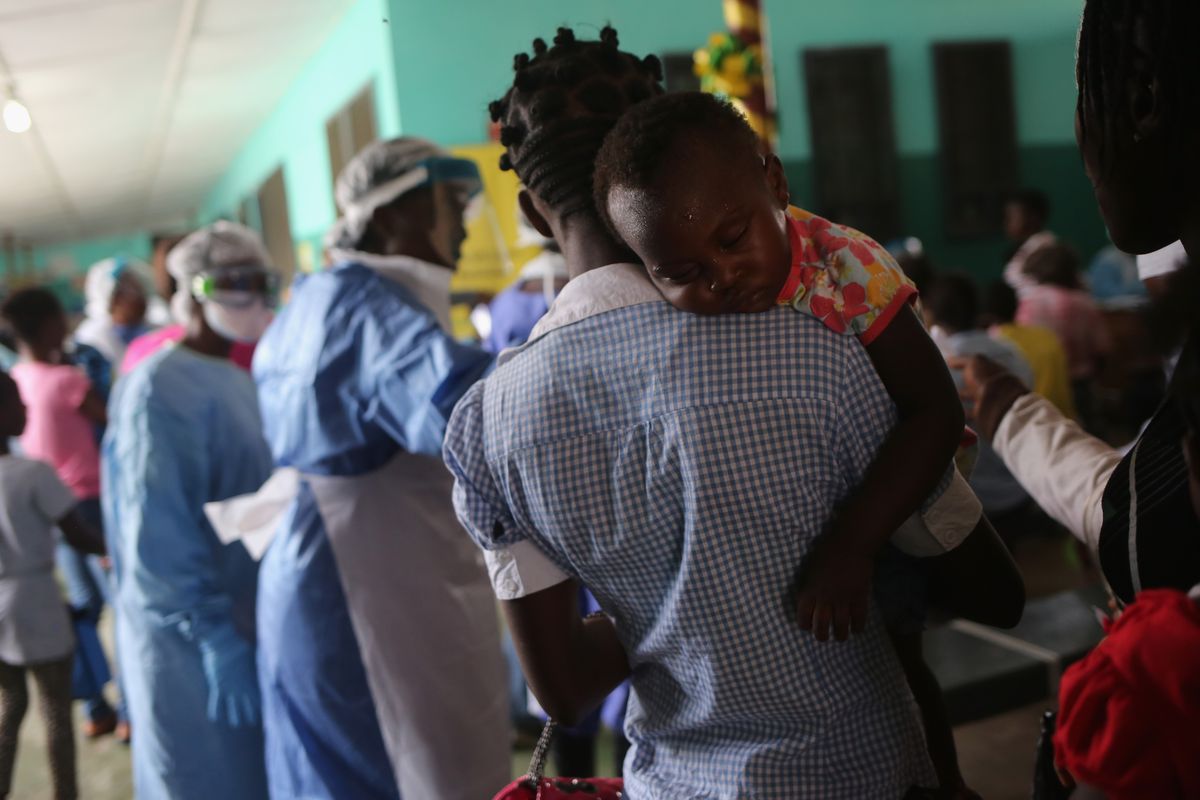 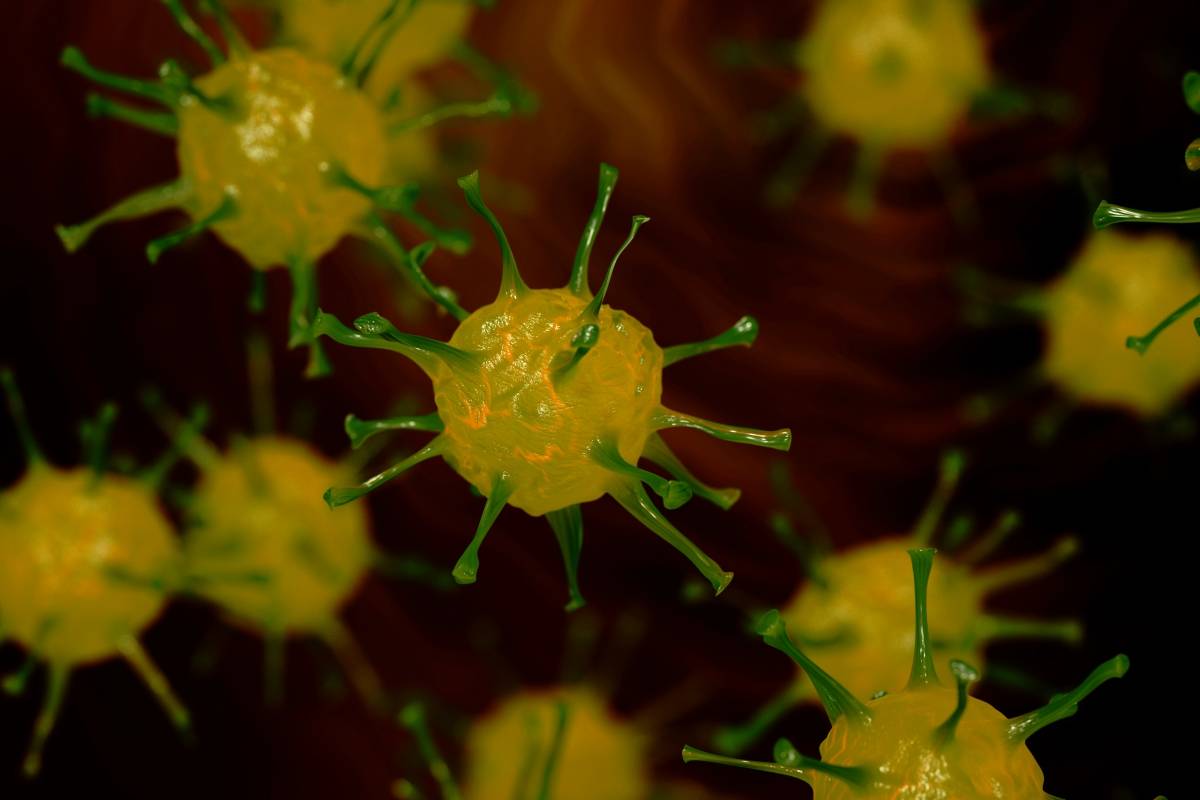