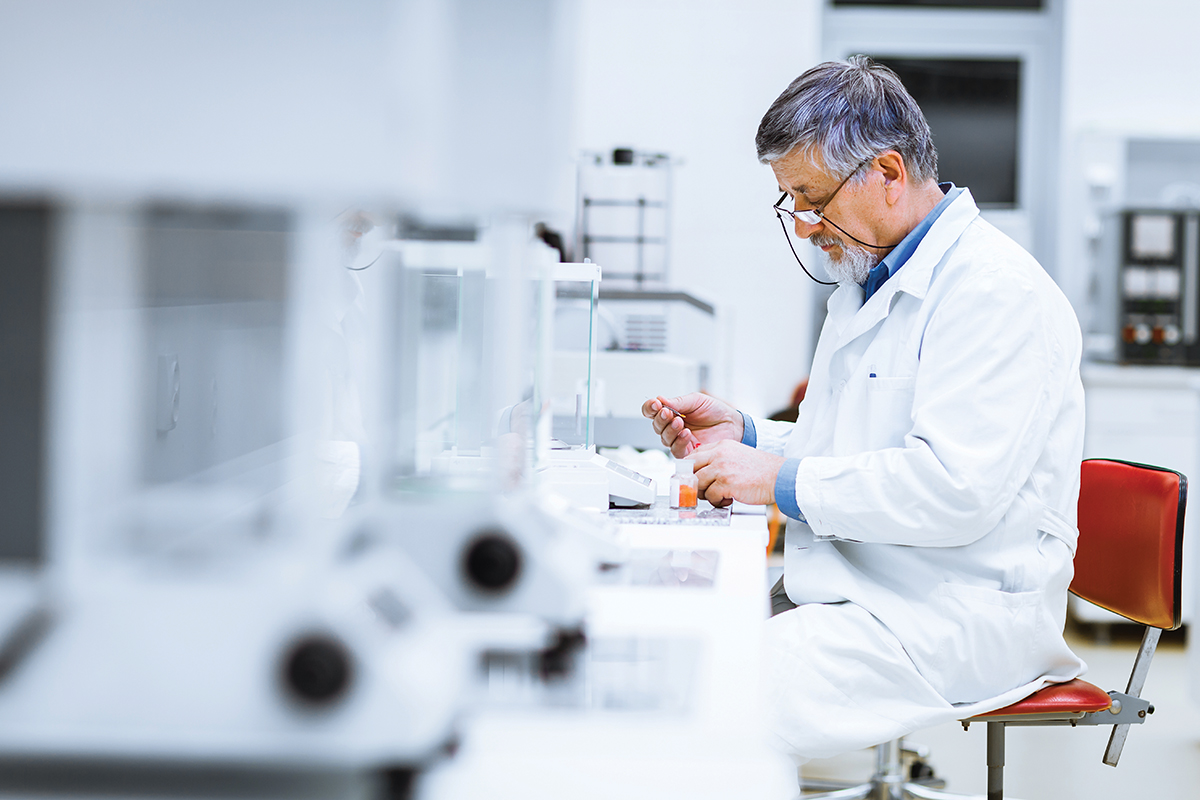 Research and development (R & D) into aerospace medicine can be viewed as falling into one of two camps: that aimed at adapting an existing 'terrestrial' medicine for use in the aerospace environment; and that which is newly developed for treating conditions that occur primarily or uniquely in aerospace. 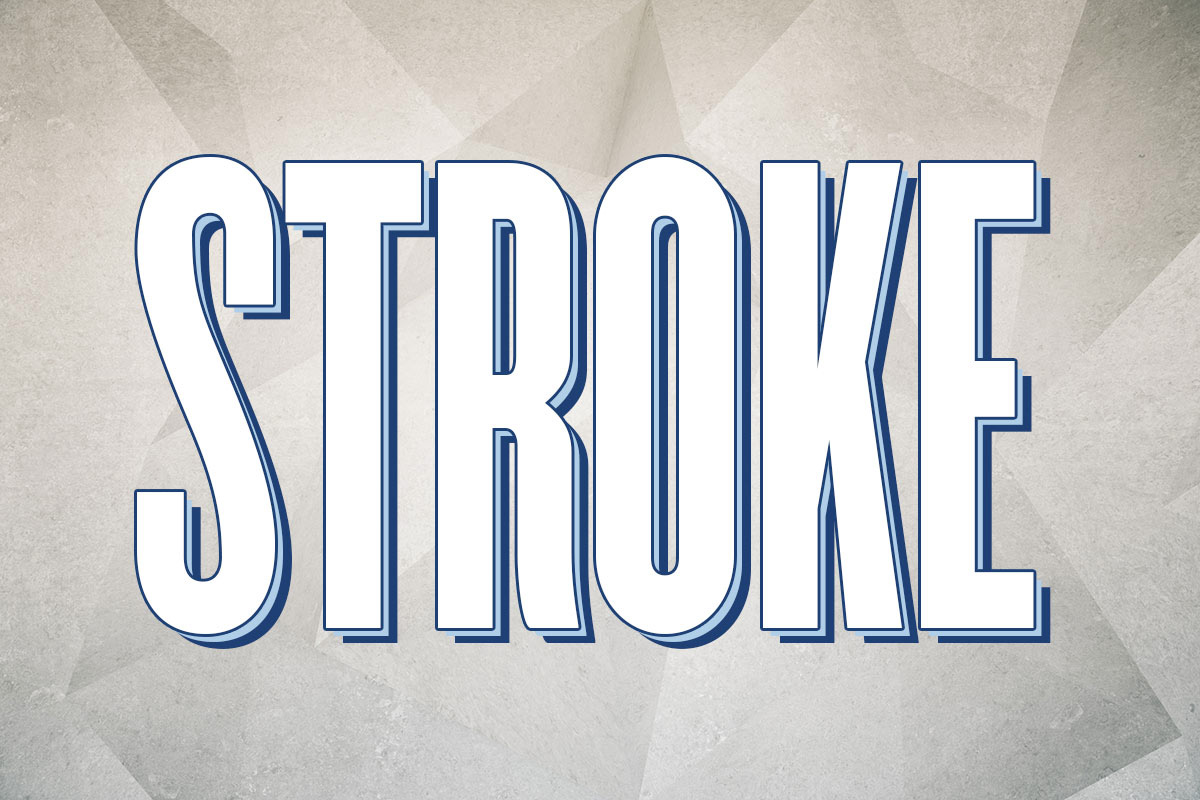 Nearly two-thirds of people who are at high risk of cardiovascular disease and stroke have excess fat around the middle of the body (central obesity), according to findings from the European Society of Cardiology (ESC) EUROASPIRE V survey. 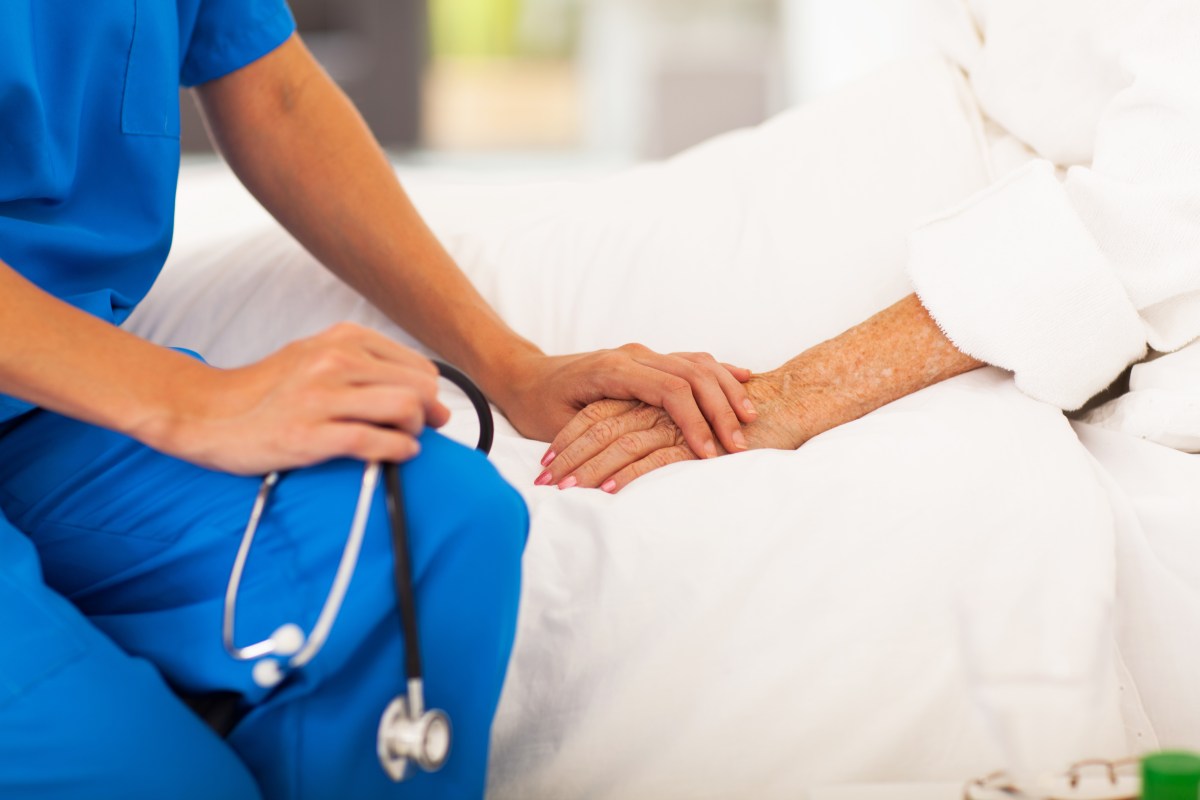 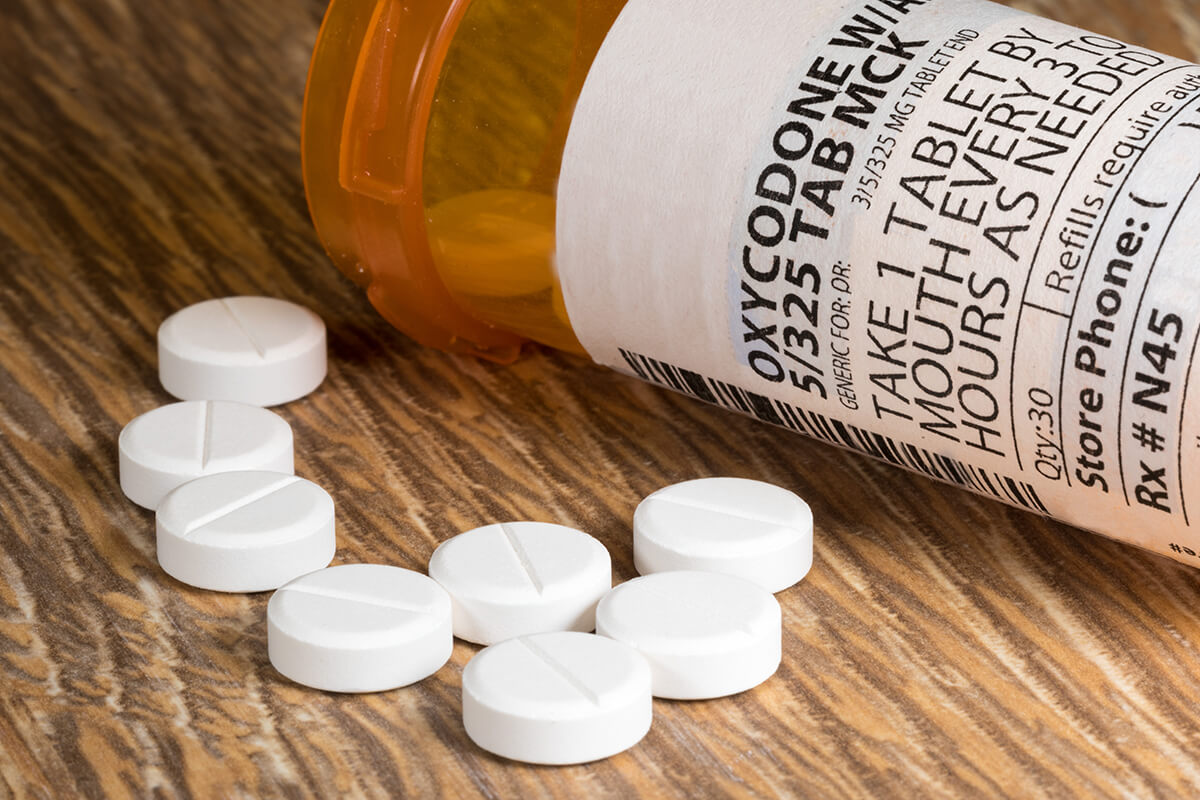 Opioids were the cause of more than 42,000 deaths in the US Controlled substances (opioids and other drugs, such as marijuana) pose a threat to both human and environmental health. With the crisis showing no signs of slowing down, officials across the country are scrambling to implement effective intervention programs in their communities. 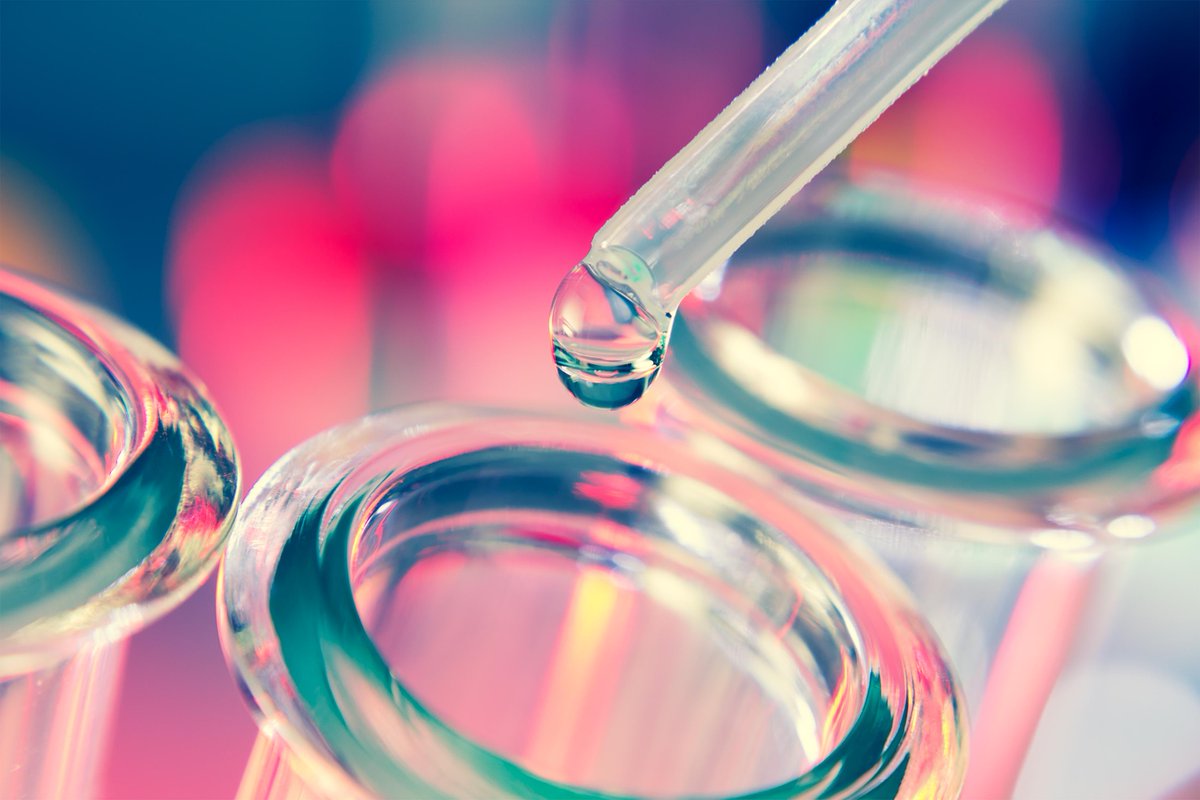 An analysis of race and ethnicity data from the TAILORx clinical trial was presented at the 2018 San Antonio Breast Cancer Symposium. The new study confirms that women of all races and ethnicities can safely follow the TAILORx findings. 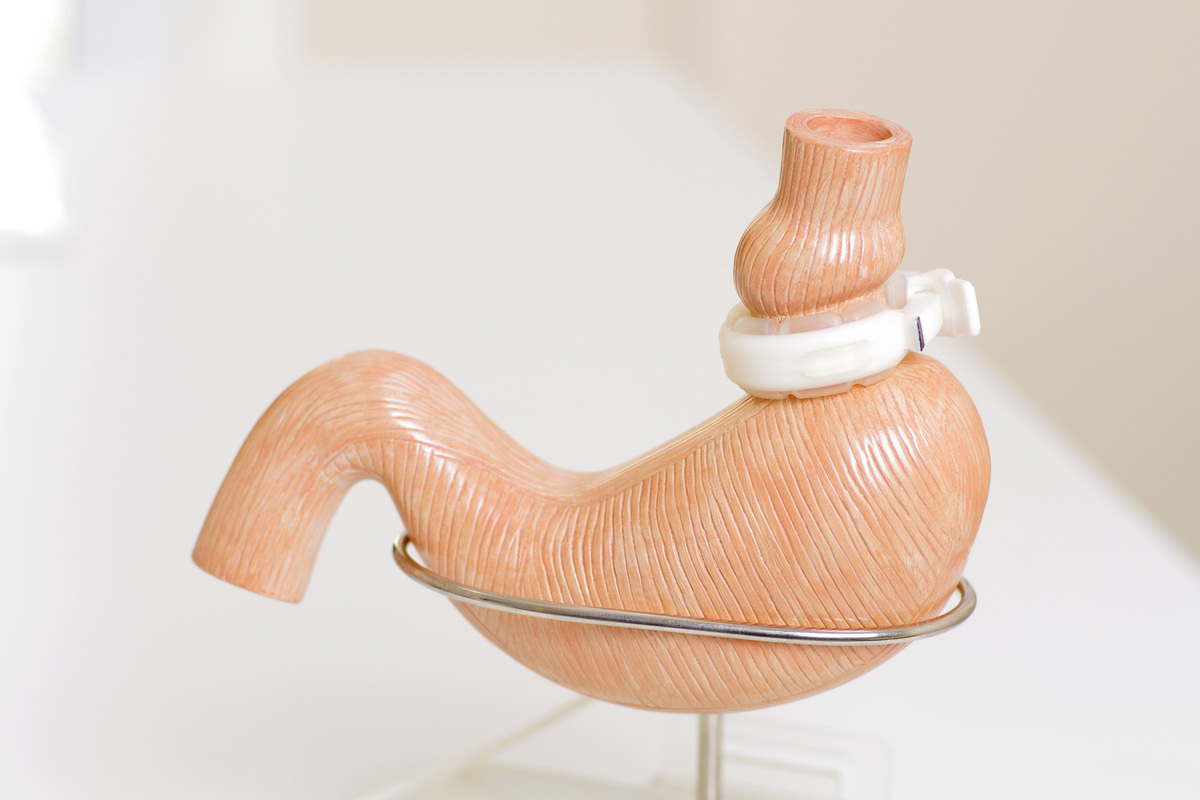 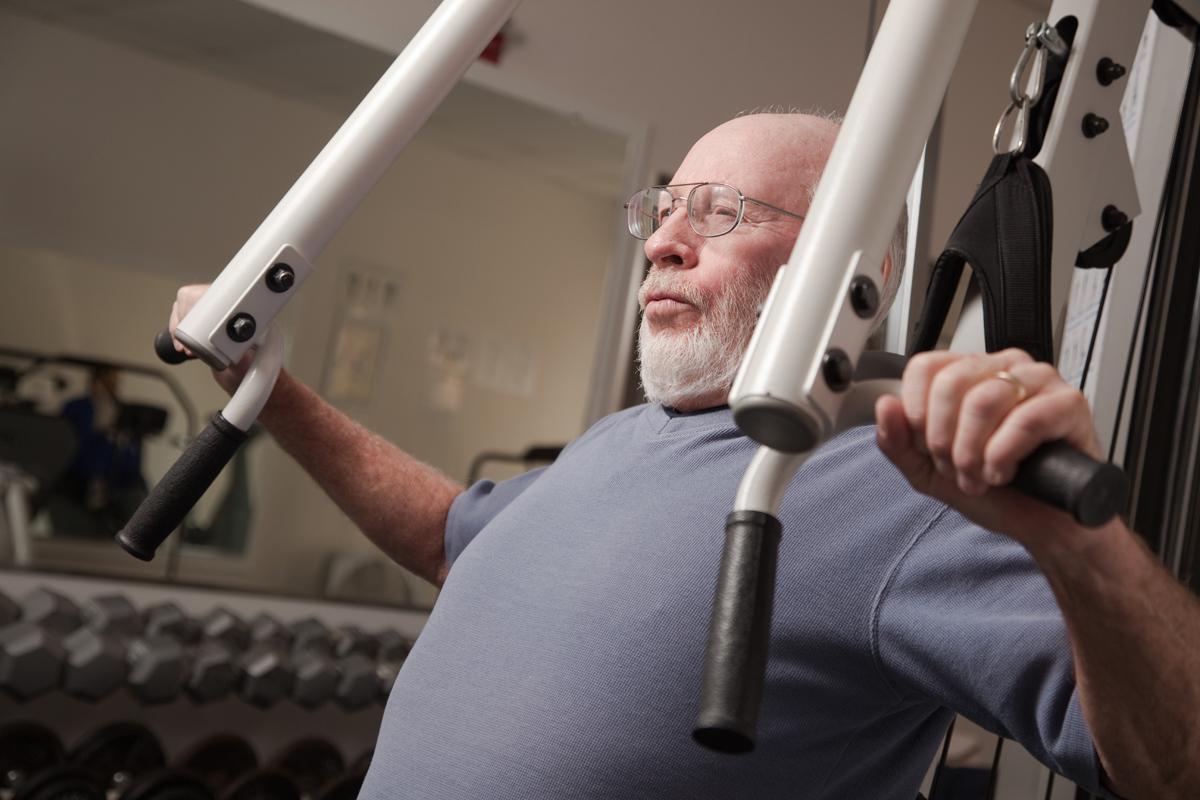 Tenacious goal pursuit and flexible goal adjustment have been shown to help maintain psychological well-being despite age-related challenges and losses. A recent study demonstrates that tenacity and flexibility are beneficial for out-of-home mobility as well. 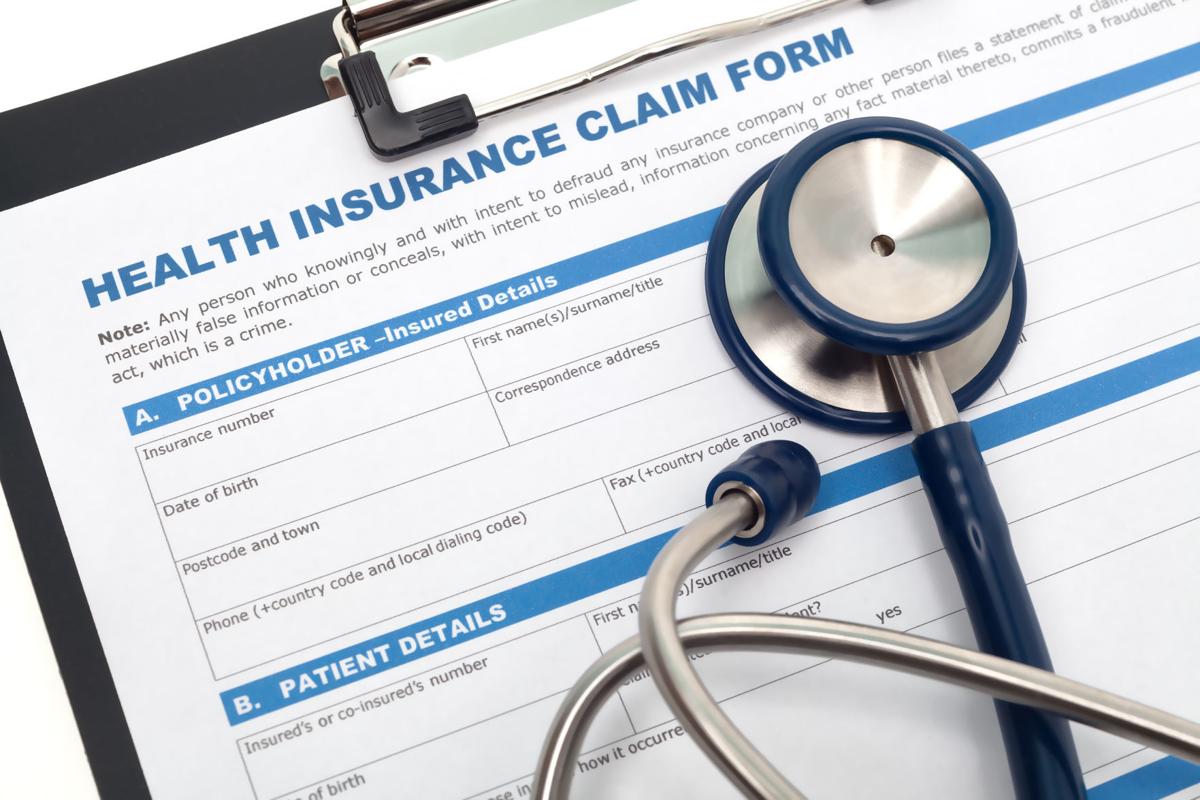 The Deadline for Health Insurance

The woman arrived at the University of South Florida's navigator office in Tampa a few weeks ago, with a 40-page document describing a short-term health insurance plan she was considering.

She was uncomfortable with what the broker had said about the coverage, she told Jodi Ray, a health insurance navigator who helps people enroll in coverage, and she wanted help understanding it. 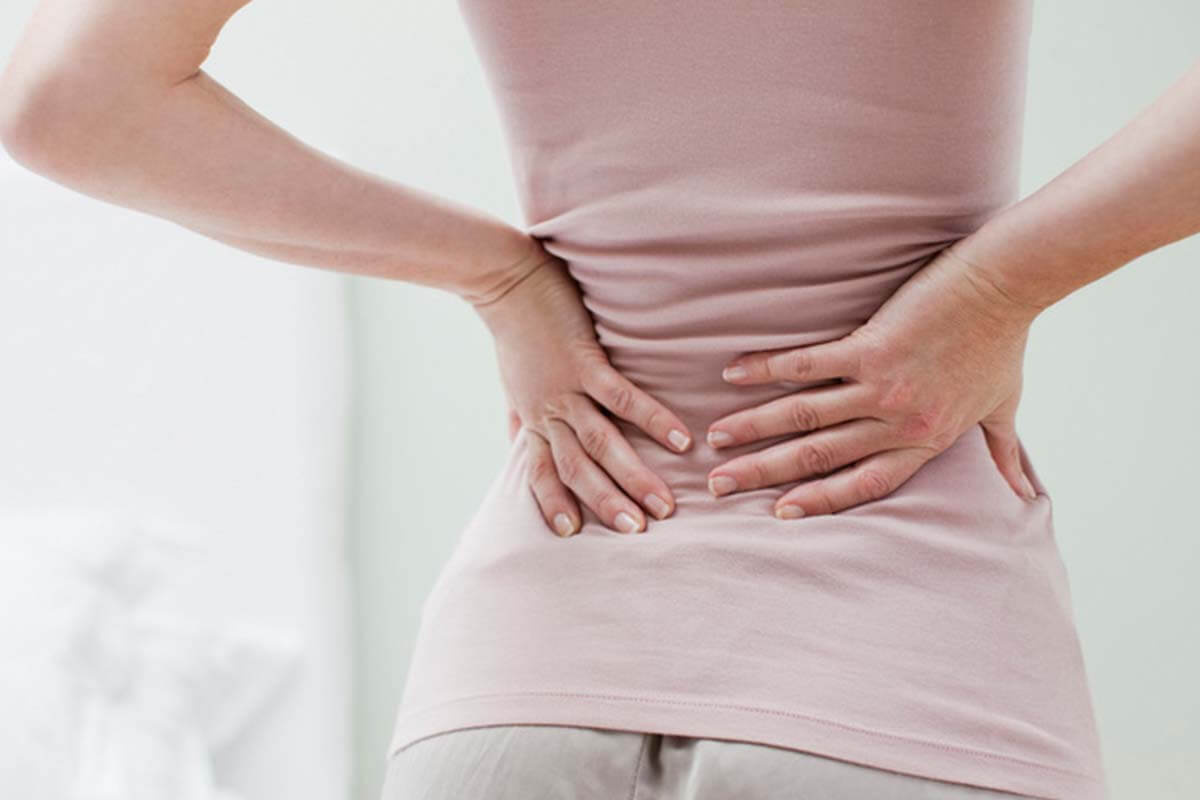 Few Cases of Inflammatory Back Pain Progress to Spondyloarthritis