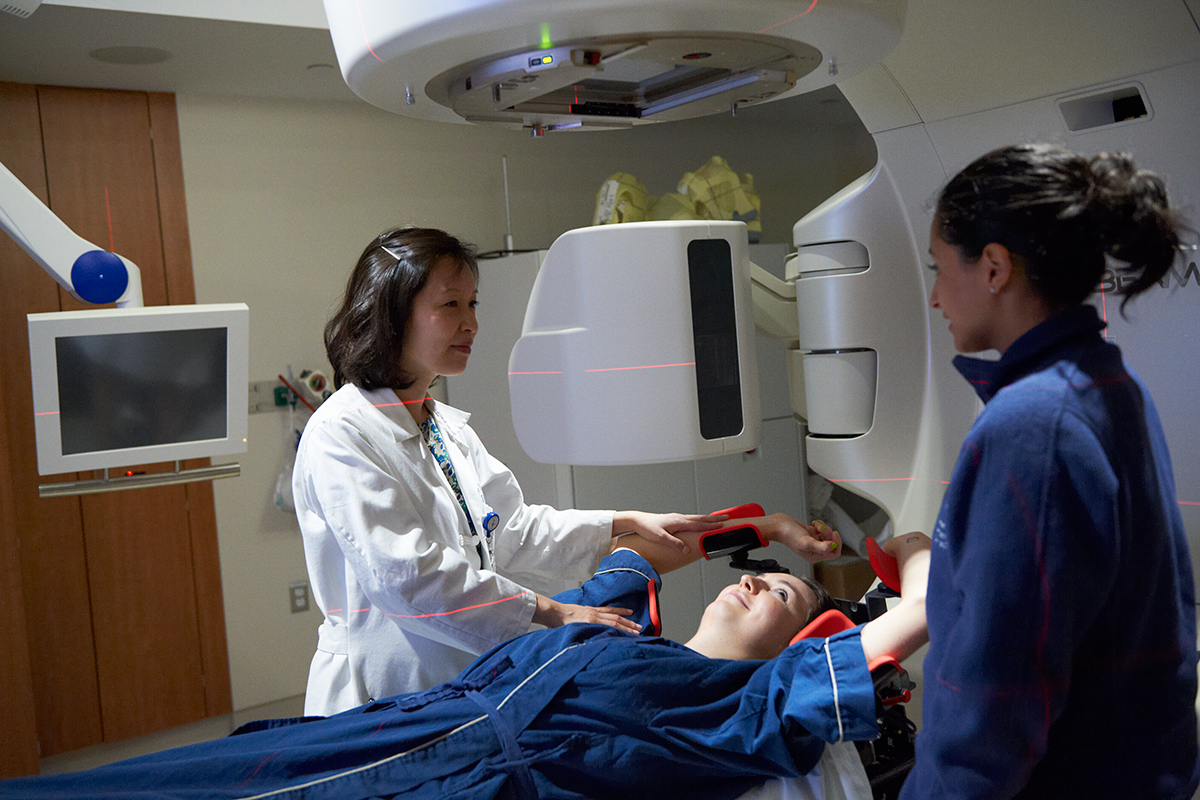 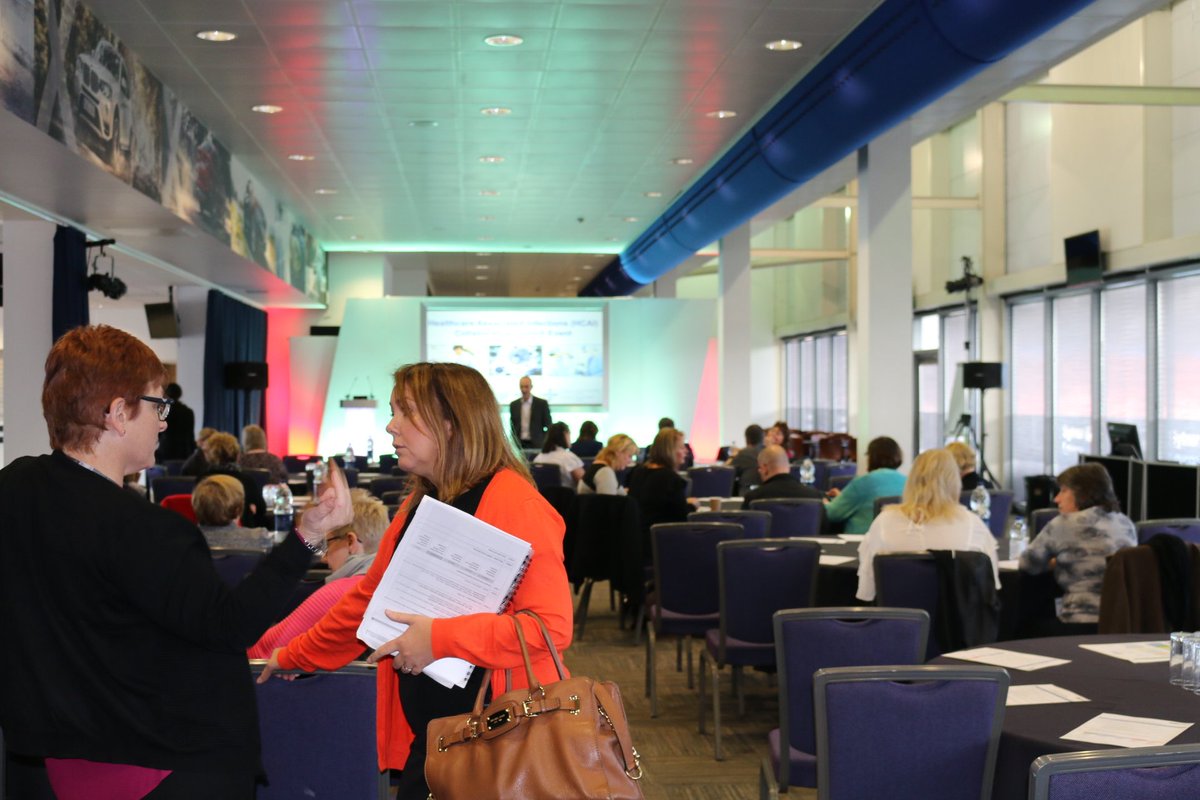 From 2011 to 2015, there was a reduction in the prevalence of healthcare-associated infections, according to a study published in the Nov. 1 issue of the  New England Journal of Medicine 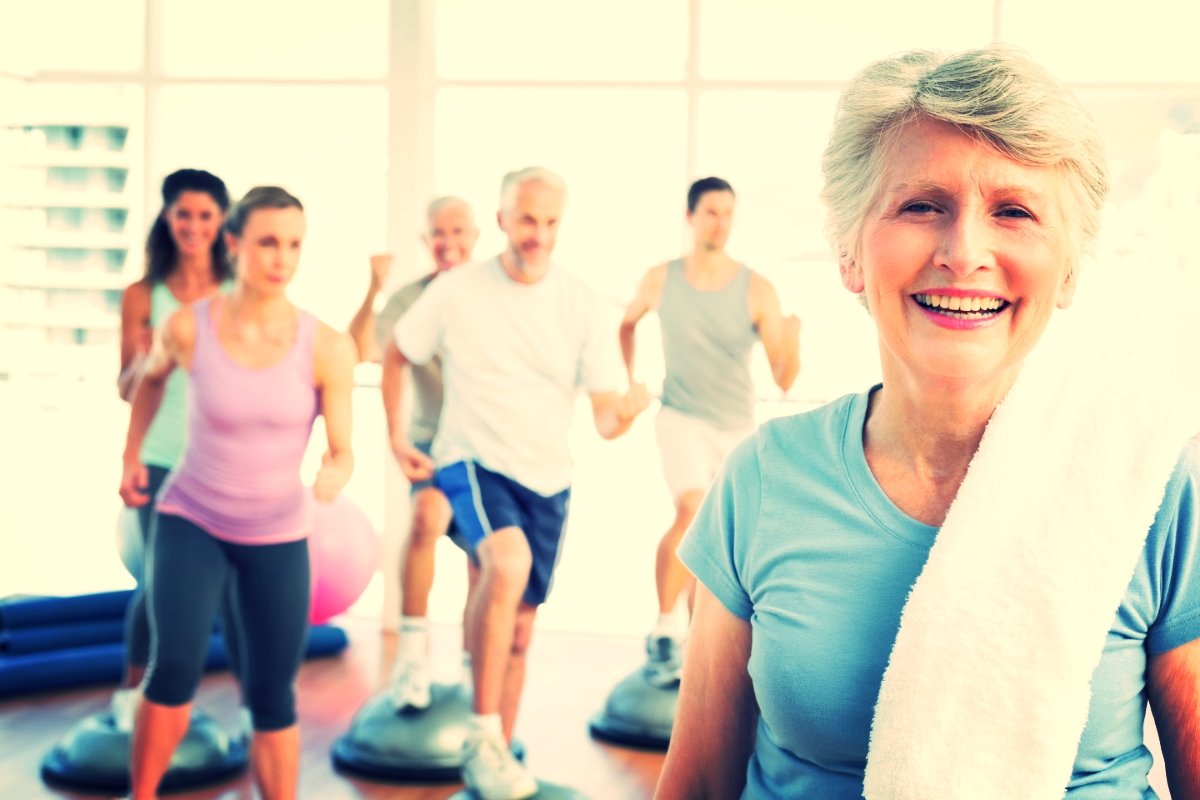 Alzheimer's disease (AD) is a brain disease that causes changes that kill brain cells. The AD is a type of dementia, which causes memory loss and problems with thinking and making decisions. People with the AD and other forms of dementia have difficulties performing the daily activities others might consider routine 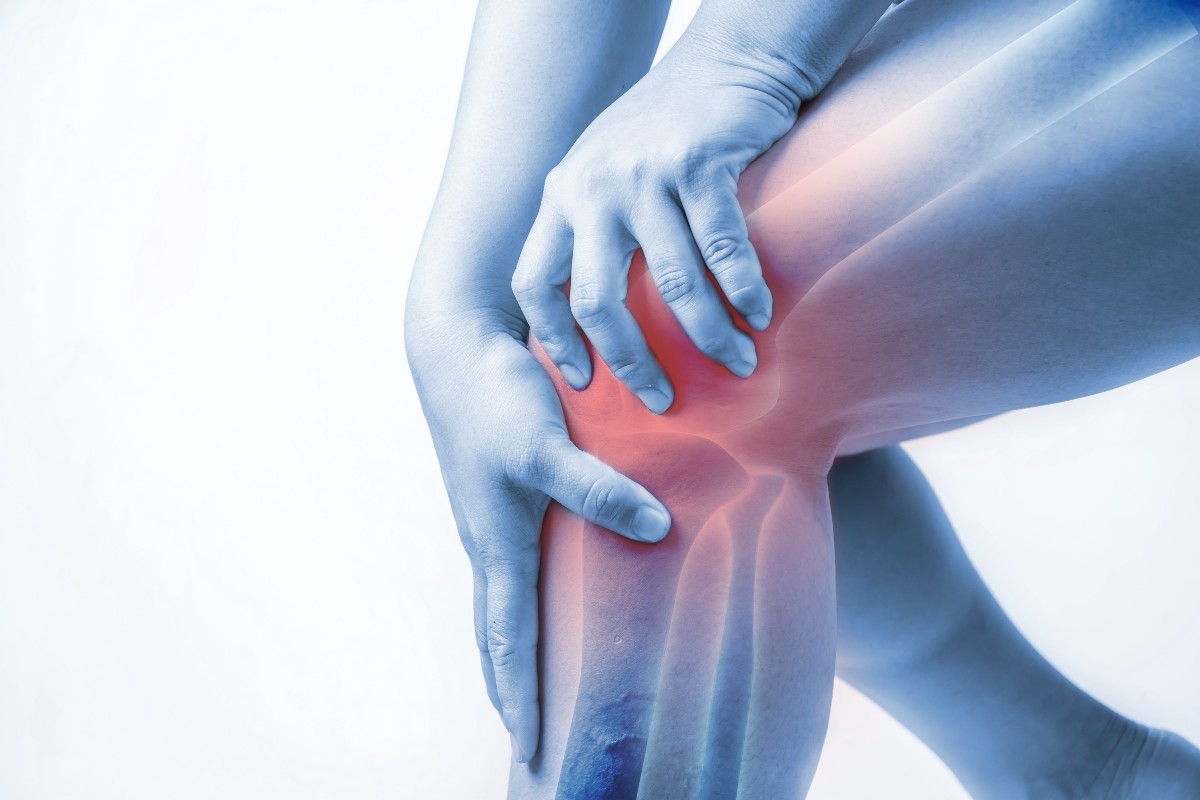 Becoming more sensitive to pain, or pain sensitization, is an important risk factor for developing persistent knee pain in osteoarthritis, according to a new study by researchers at Université de Montréal and its affiliated Maisonneuve Rosemont Hospital Research Centre (CRHMR), in collaboration with researchers at Boston University. Their findings were published Oct. 11 in the journal Arthritis & Rheumatology 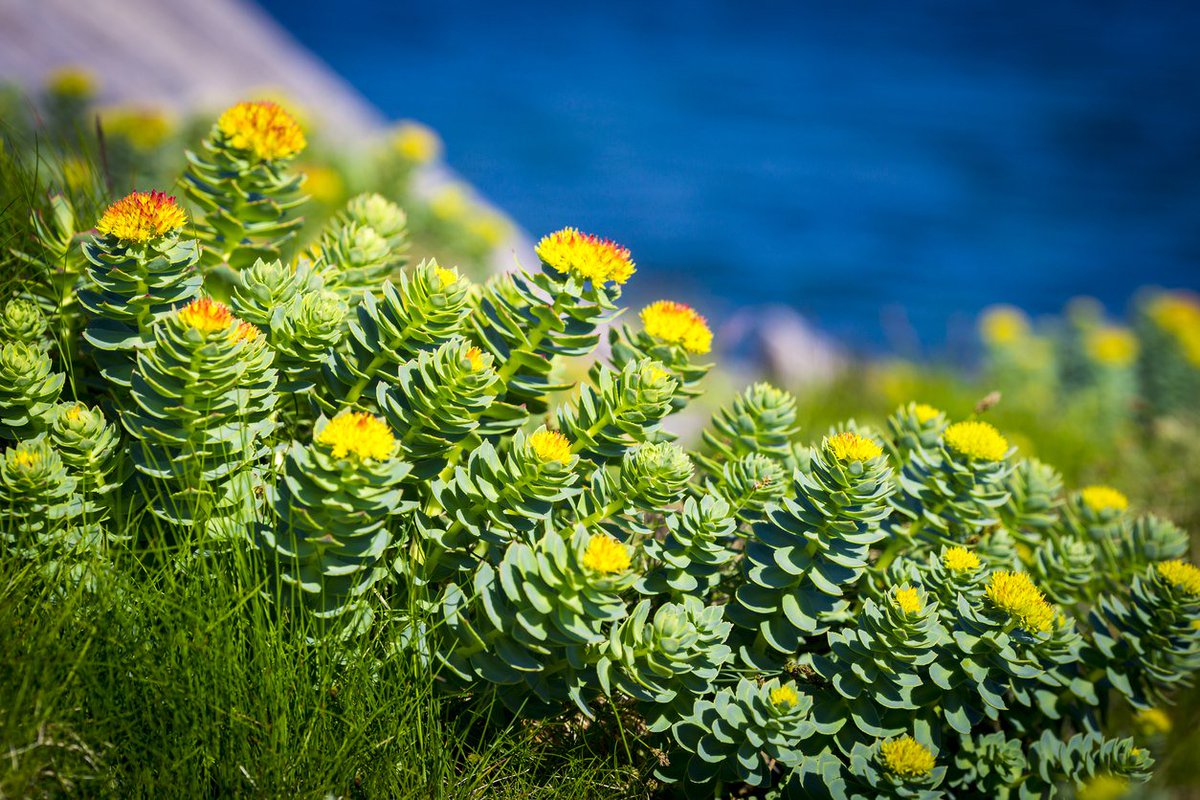 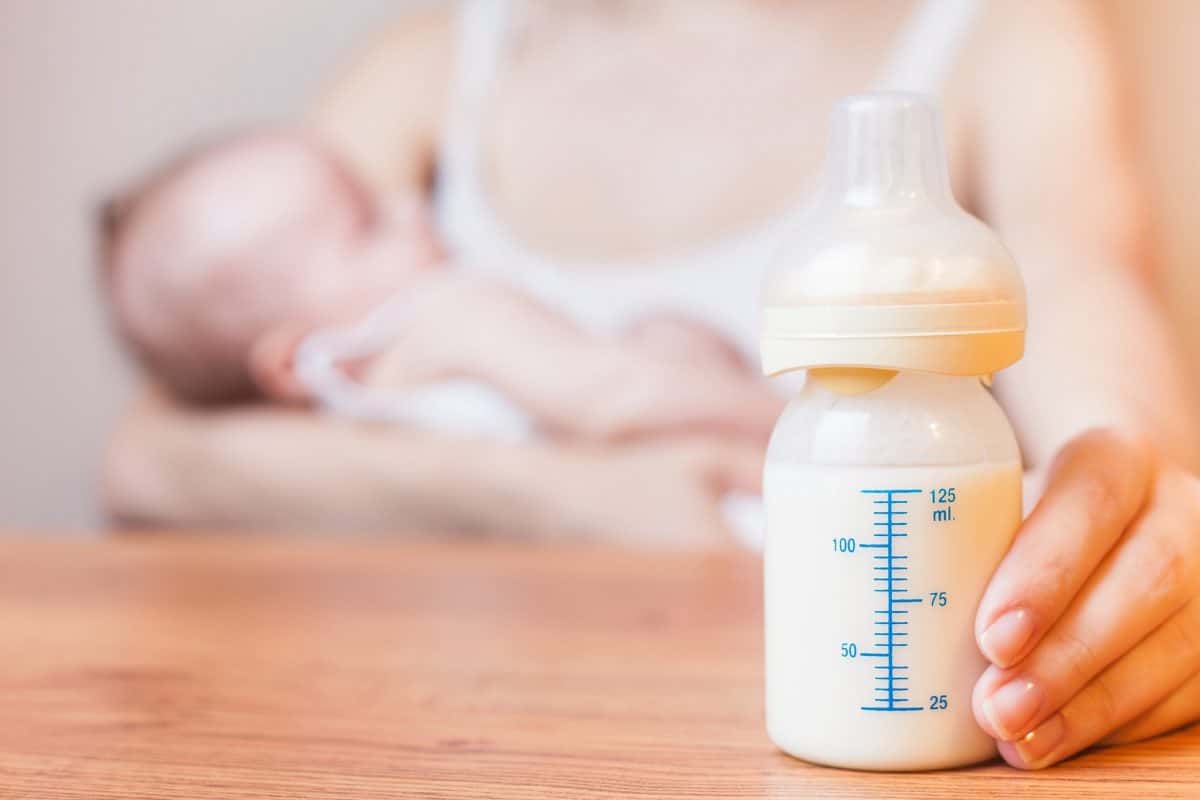 Infant formula is designed to mimic human breast milk not only in nutrients but also by nurturing a similar set of microbes in the digestive tract. Such microbes are indispensable in keeping us healthy: They crowd out disease-causing bacteria, influence our metabolism, and synthesize many vitamins and amino acids, the building blocks of proteins 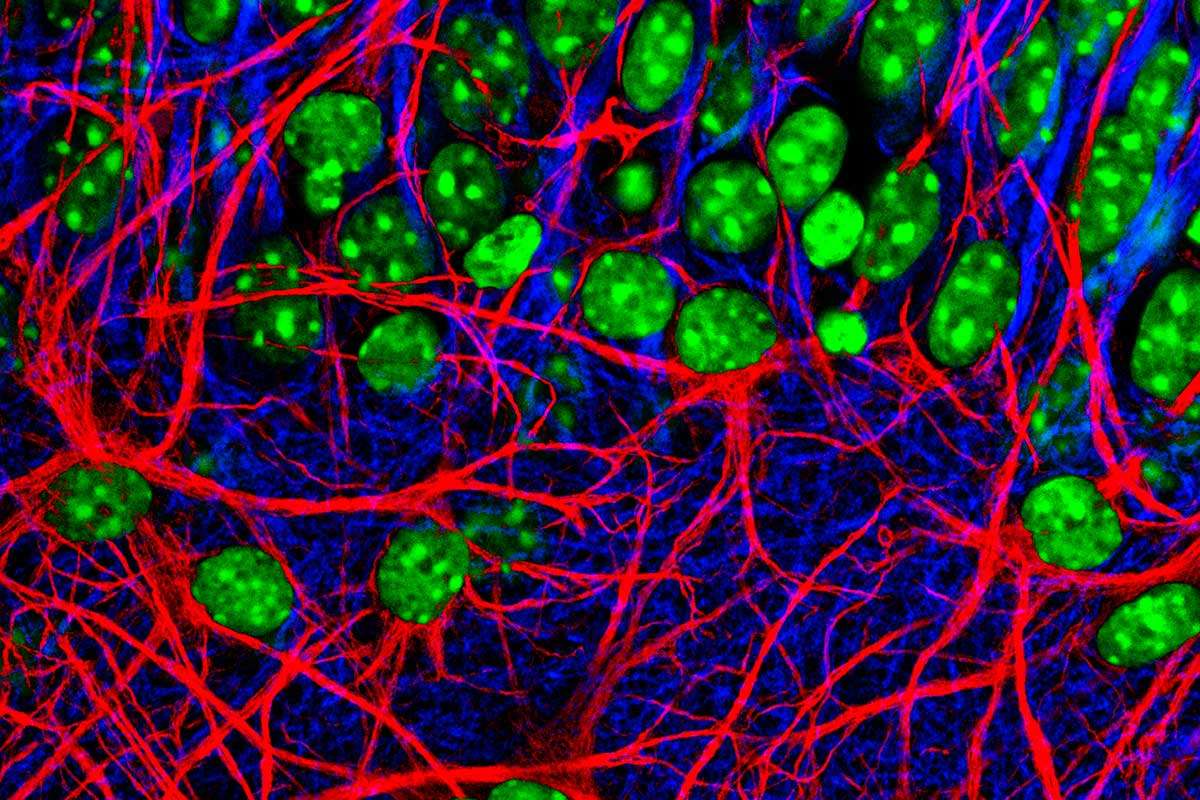 A team of neuroscientists recently reached a historic neuroanatomical milestone. Since ancient times, there has been an exploration of the anatomy of the human brain and its functions. However, the discovery of the different types of cells in the human brain is largely a result of more recent history. The study was published in Nature Neuroscience. 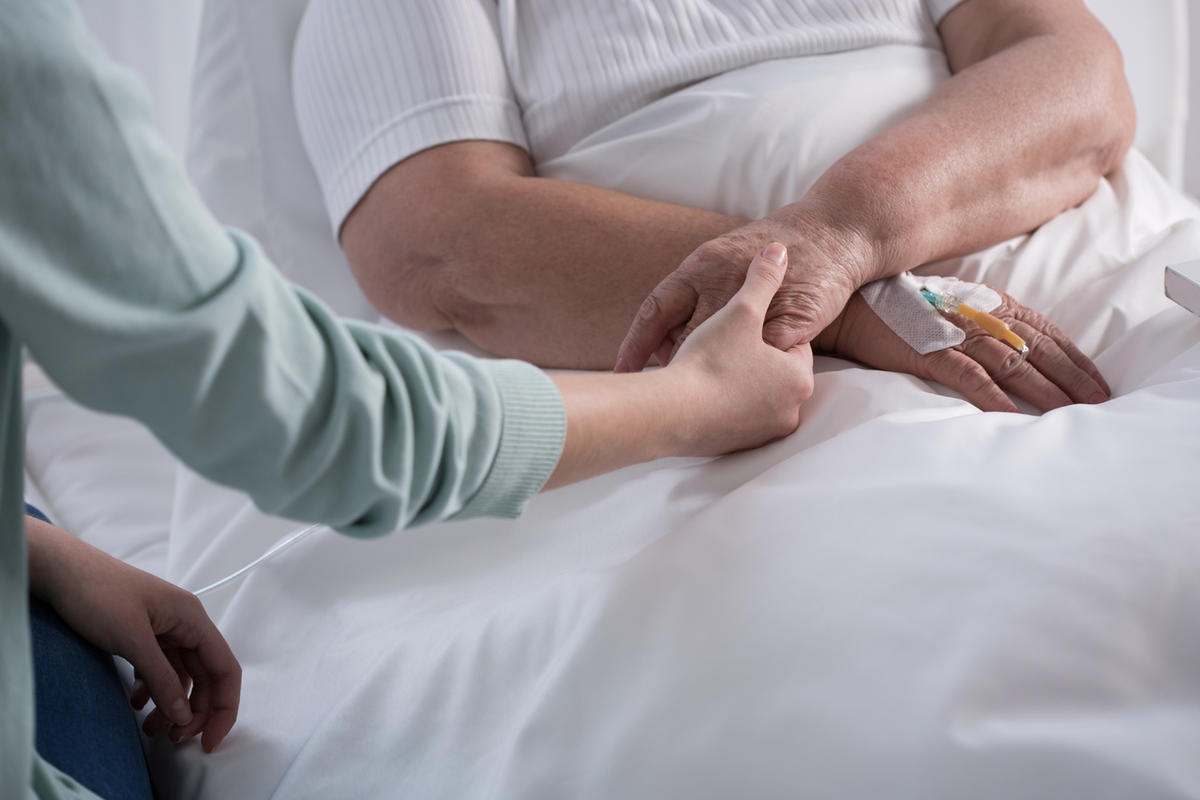 Chinese adults who have children prefer to receive end-of-life care from family members at home, while those who lost their only child preferred to be cared for in hospice or palliative care institutions.

The study was published in The Journal of Palliative Medicine. Income, property ownership, and support from friends also influenced individuals' end-of-life care preferences. 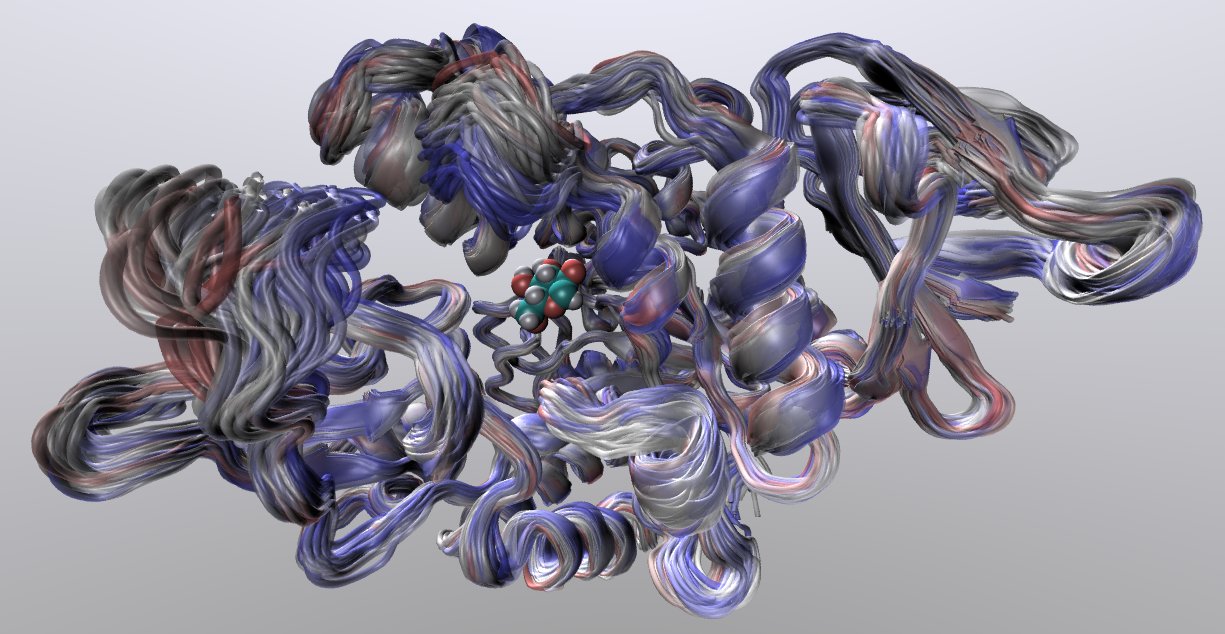 The brilliant physicist Richard Feynman famously said that, in principle, biology can be explained by understanding the wiggling and jiggling of atoms. A new research explains how this 'wiggling and jiggling' of the atoms in enzymes the proteins that make biological reactions happen is 'choreographed' to make them work at a particular temperature.

Enzyme catalysis is essential to life, and this research is based on how enzymes have evolved and adapted, enabling organisms to evolve to live at different temperatures. 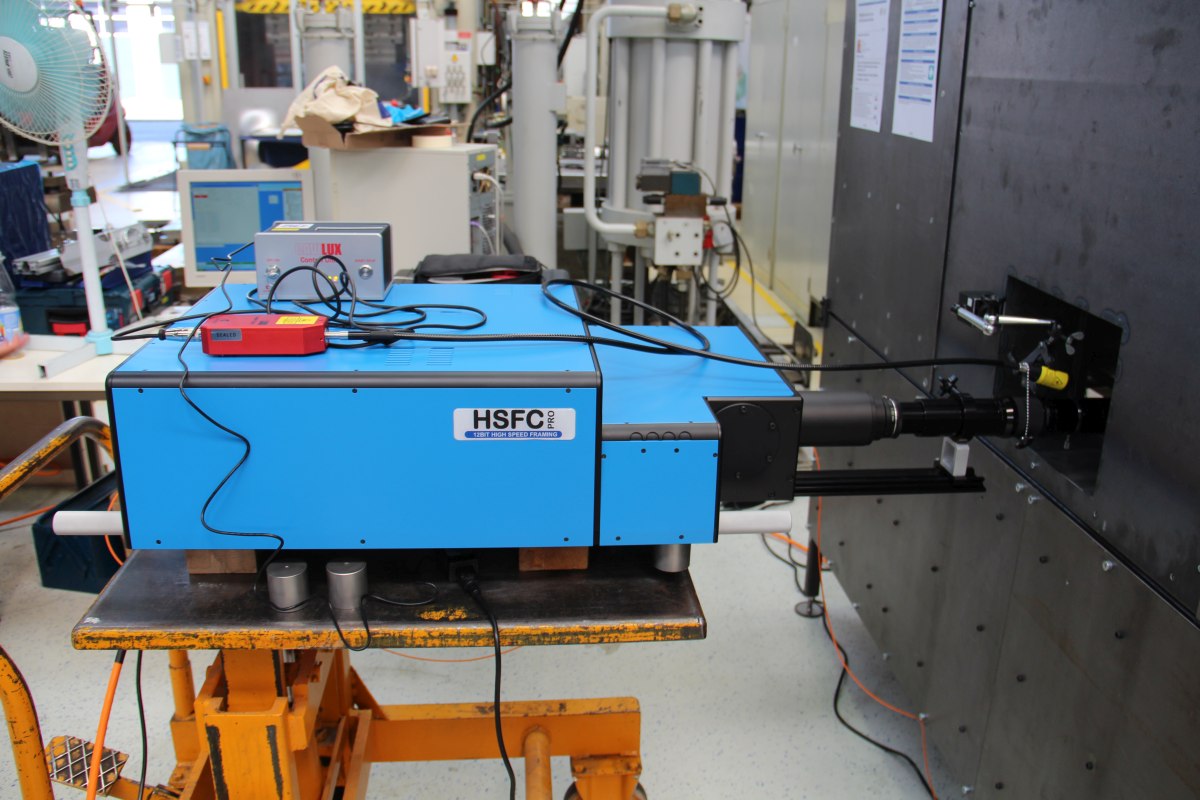 Visualizing cell behavior has been the goal of many techniques developed in the 20th and 21st century. Cells were initially visualized after removing from the organism after death. However, real-time visualization of cells through fluorescent labeling still proved difficult due to the degree of transparency required to see the fluorescence. 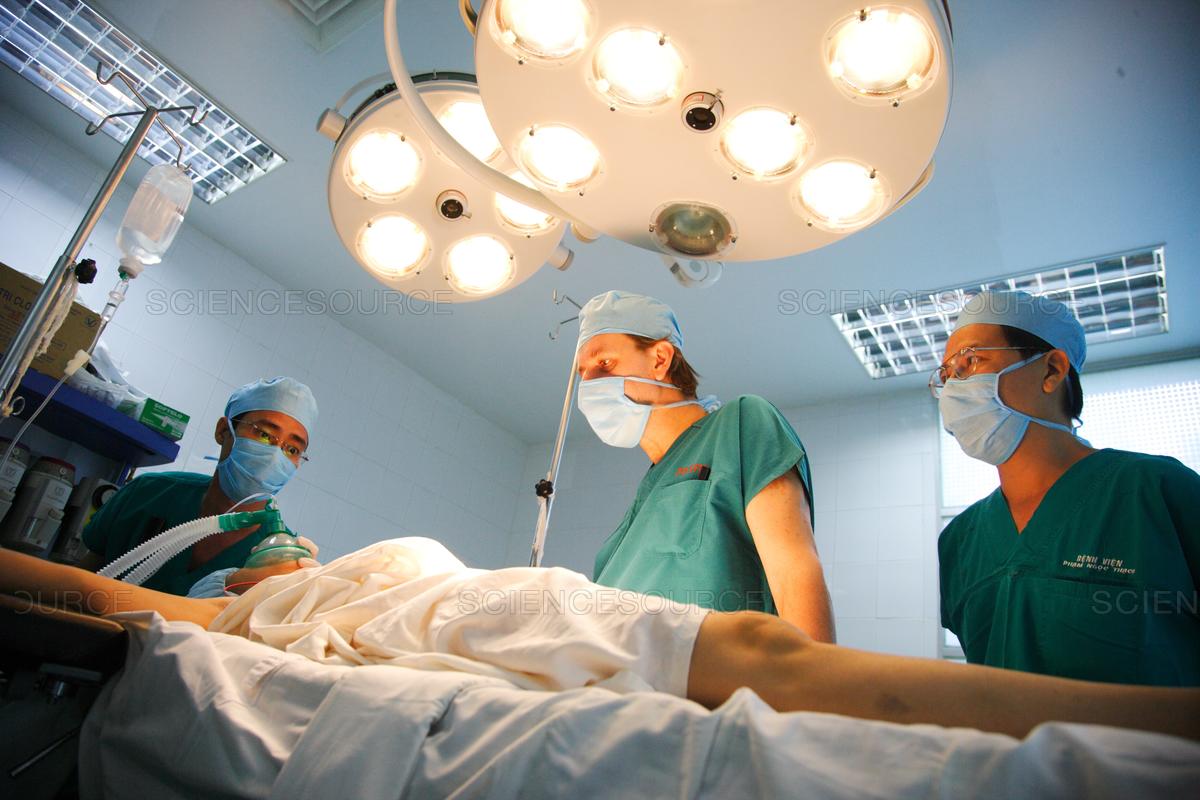 Potential Side Effects of General Anesthesia

The short-term effects of anesthesia are usually short-lived and manageable, but long-term neurological effects are a potential concern. Anesthetics , and in particular the inhaled ones used to put patients "under" for surgery, are considered one of the most important medical advances in history, the opening of the door for the entire modern field of surgery.

There are an estimated 46 million surgical procedures done each year in the US, and all anesthetics which make almost every one of these surgeries possible remain among the most toxic and poorly understood of all drugs. 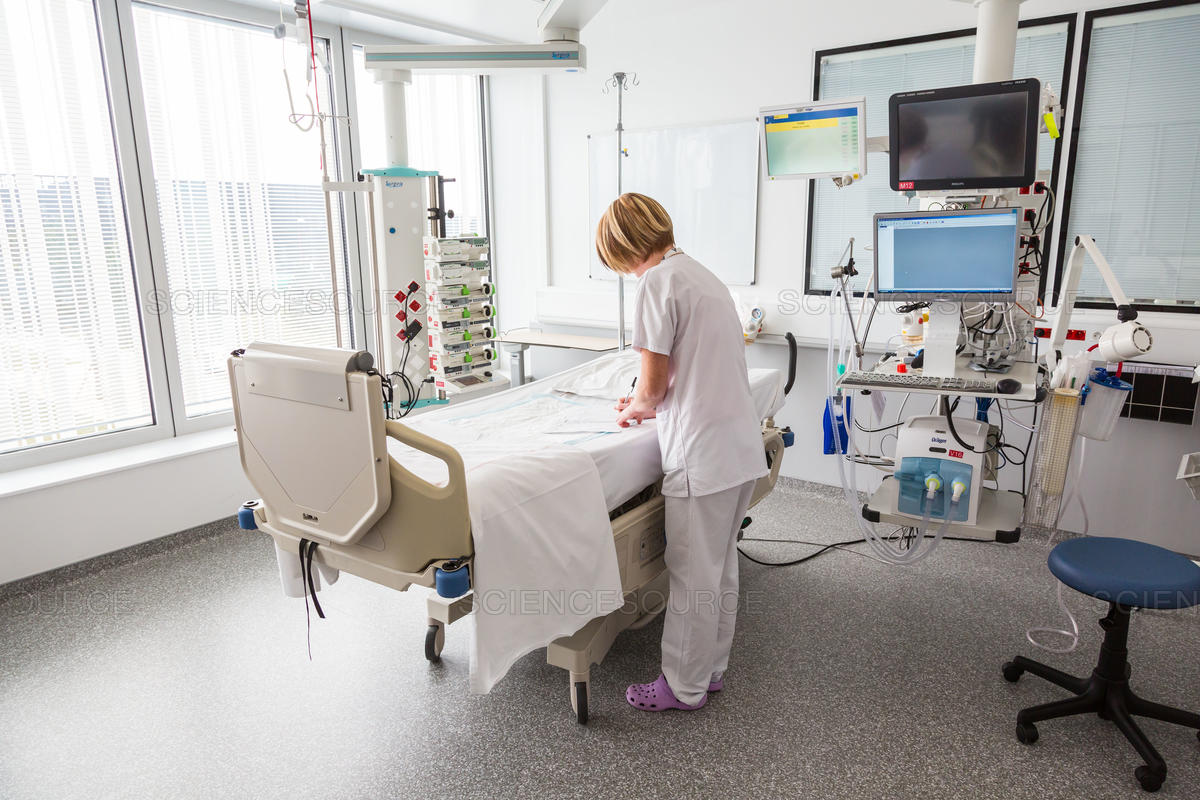 For more than two decades, Dr. McArthur and his colleagues have questioned and tested treatment options available to critically-ill patients in the ICU, to reveal the safest, most effective ways to treat illnesses that pose a threat to life.