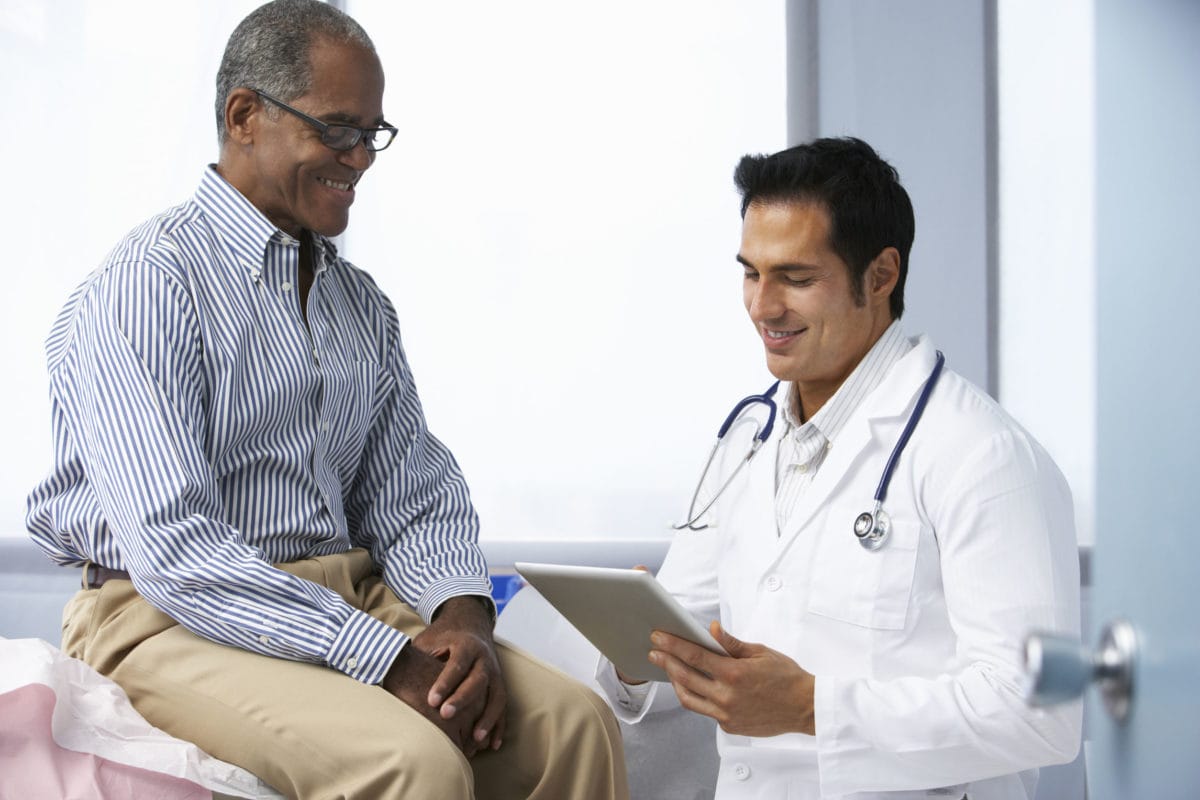 The burden of risk factors for chronic disease is substantially higher in black men compared with their white counterparts, including a higher prevalence of obesity and hypertension. The Center for Healthy African American Men through Partnerships (CHAAMPS) presents results from several studies that pinpoint some of the issues and propose strategies to solve these in a special supplement to the American Journal of Preventive Medicine. 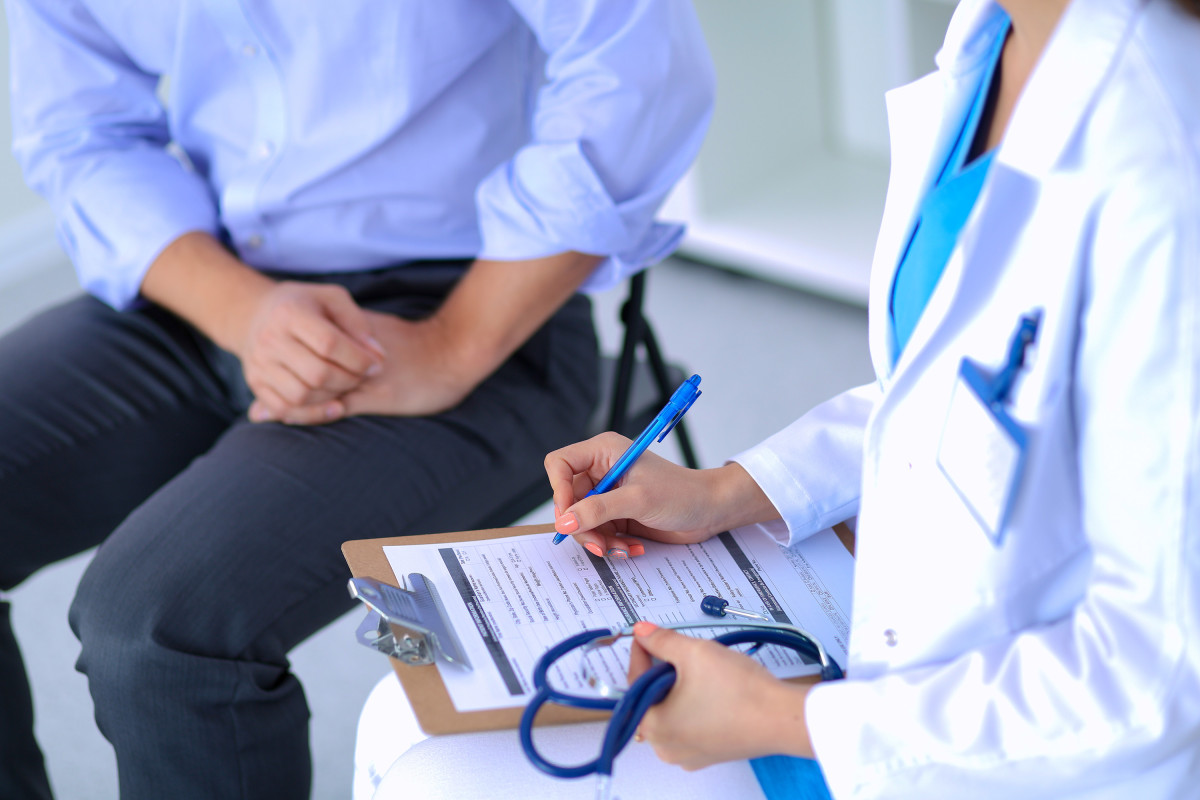 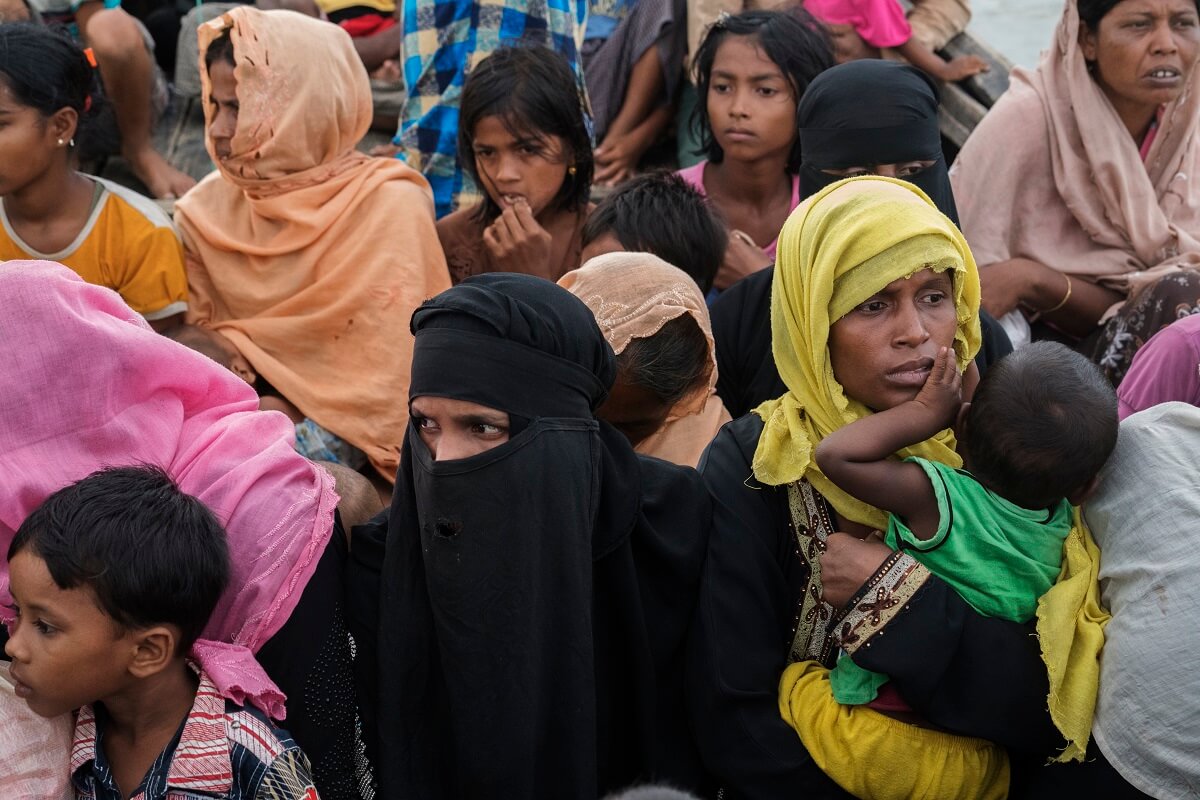 Translators without Borders (TWB), in collaboration with Oxfam International and CARE International, is launching new gender-focused language guidance for the Rohingya refugee crisis. This language support, which is provided in the TWB Glossary for Bangladesh app, gives refugees, aid workers, and interpreters to well-researched tool to communicate more effectively with Rohingya women. 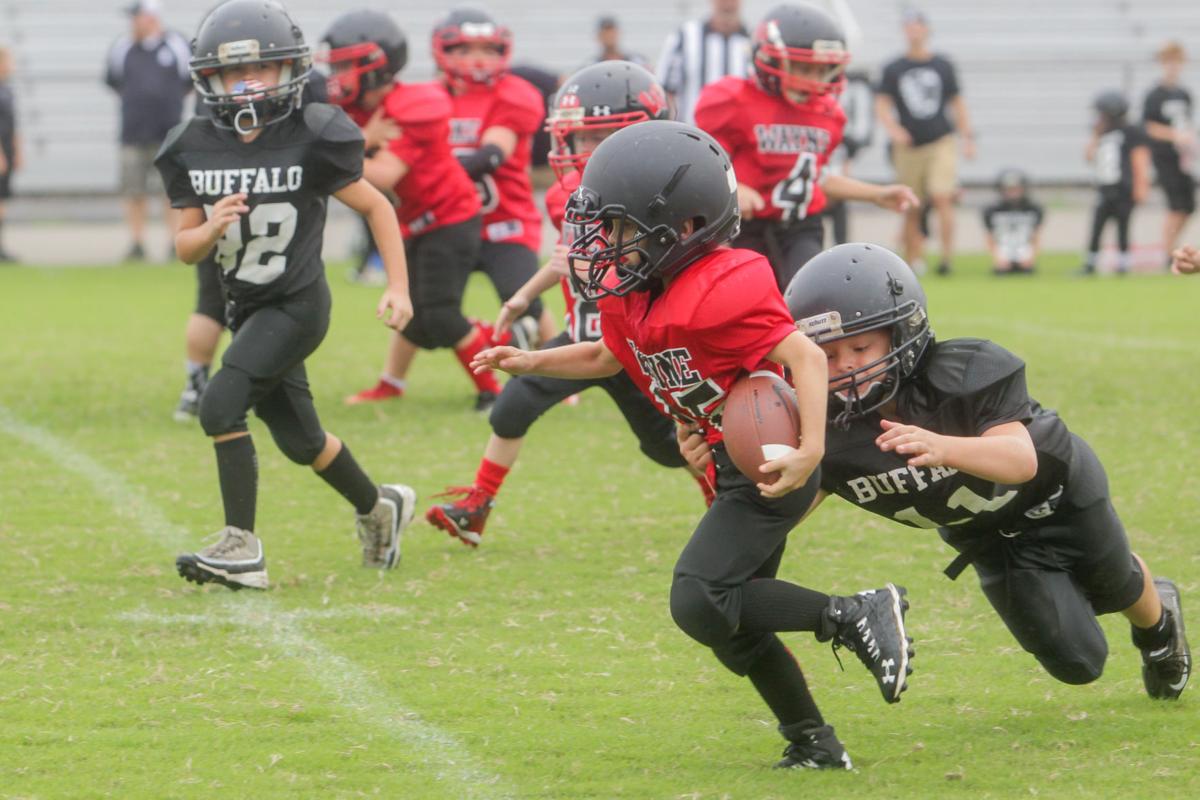 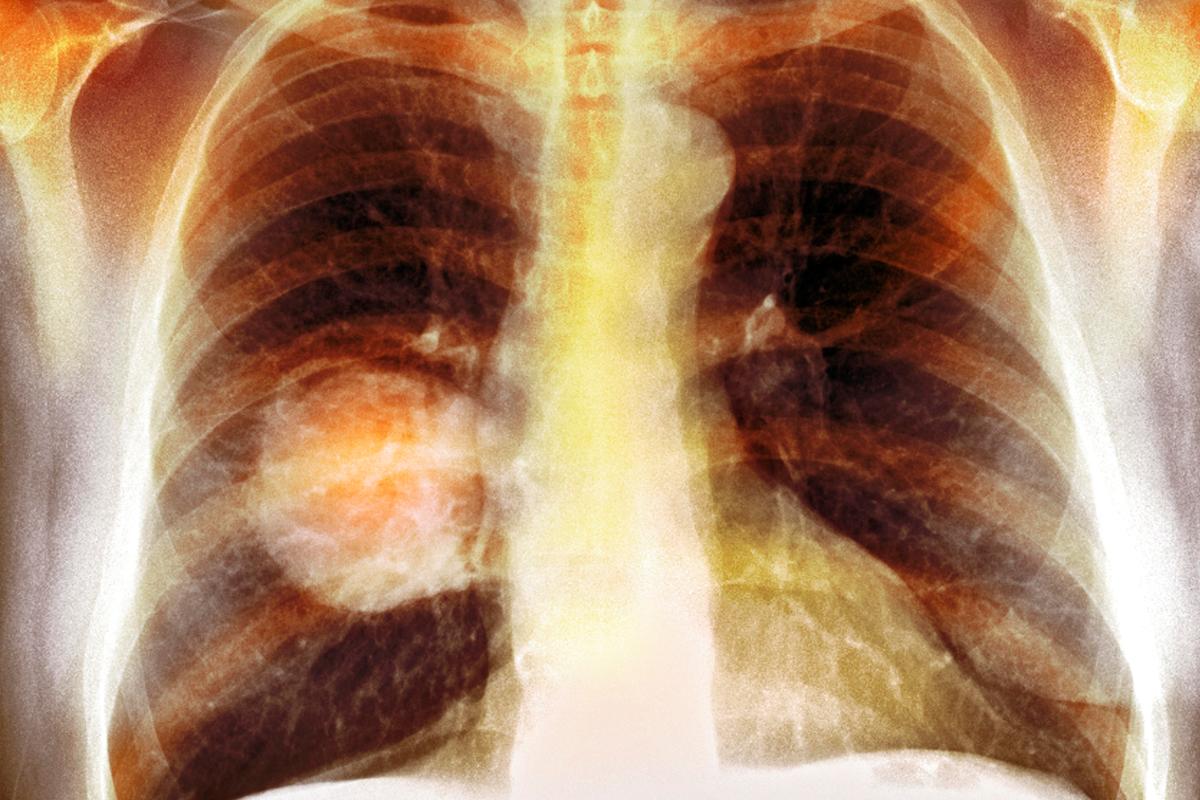 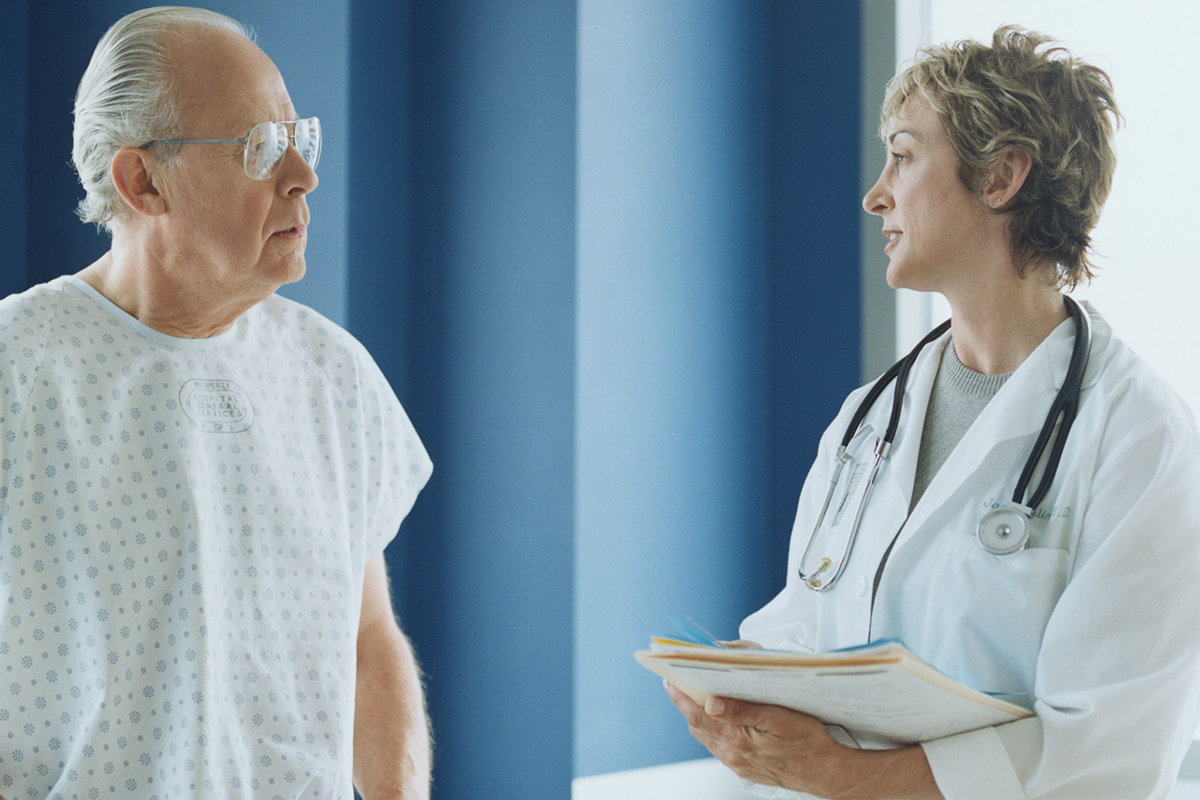 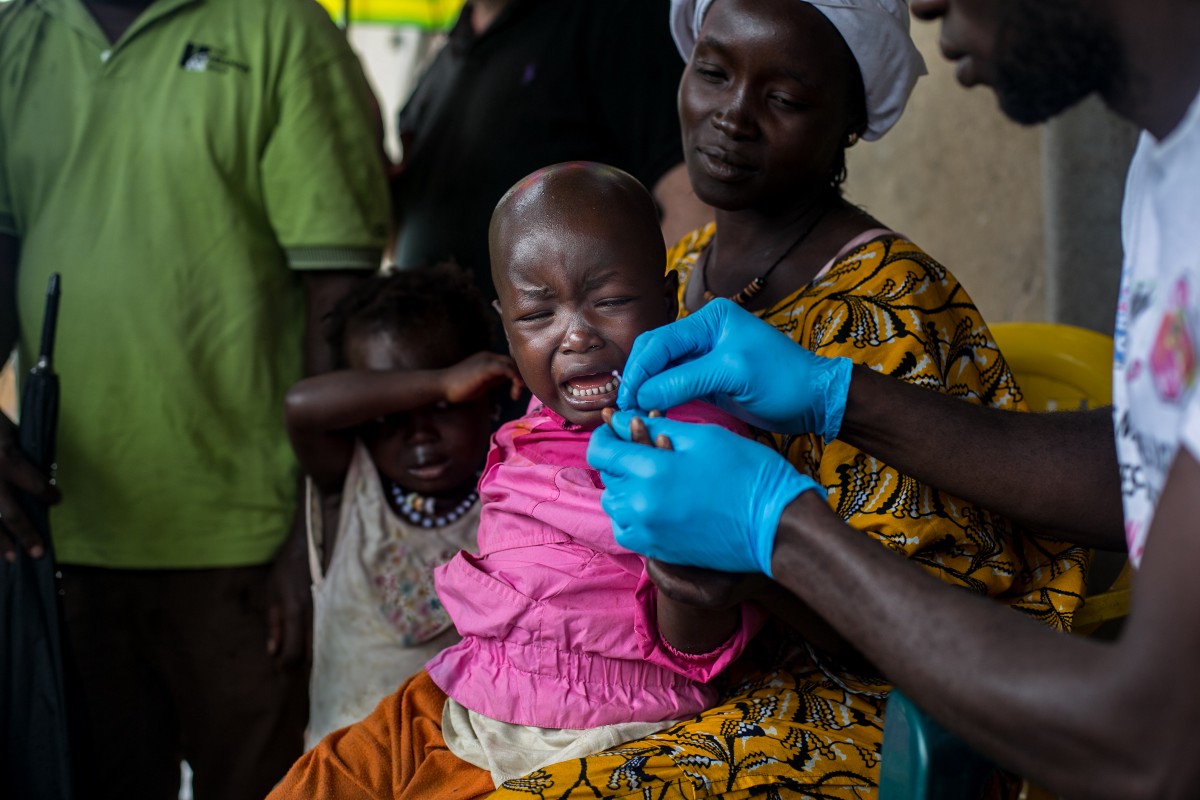 Ebola virus is a continuing threat in Central and West Africa, with an outbreak currently taking place in the Democratic Republic of Congo. The disease kills up to 90% of the people who get infected, and more than 150 people have died from Ebola so far this year. The factors that determine who is susceptible to Ebola infection and who is not a mystery. 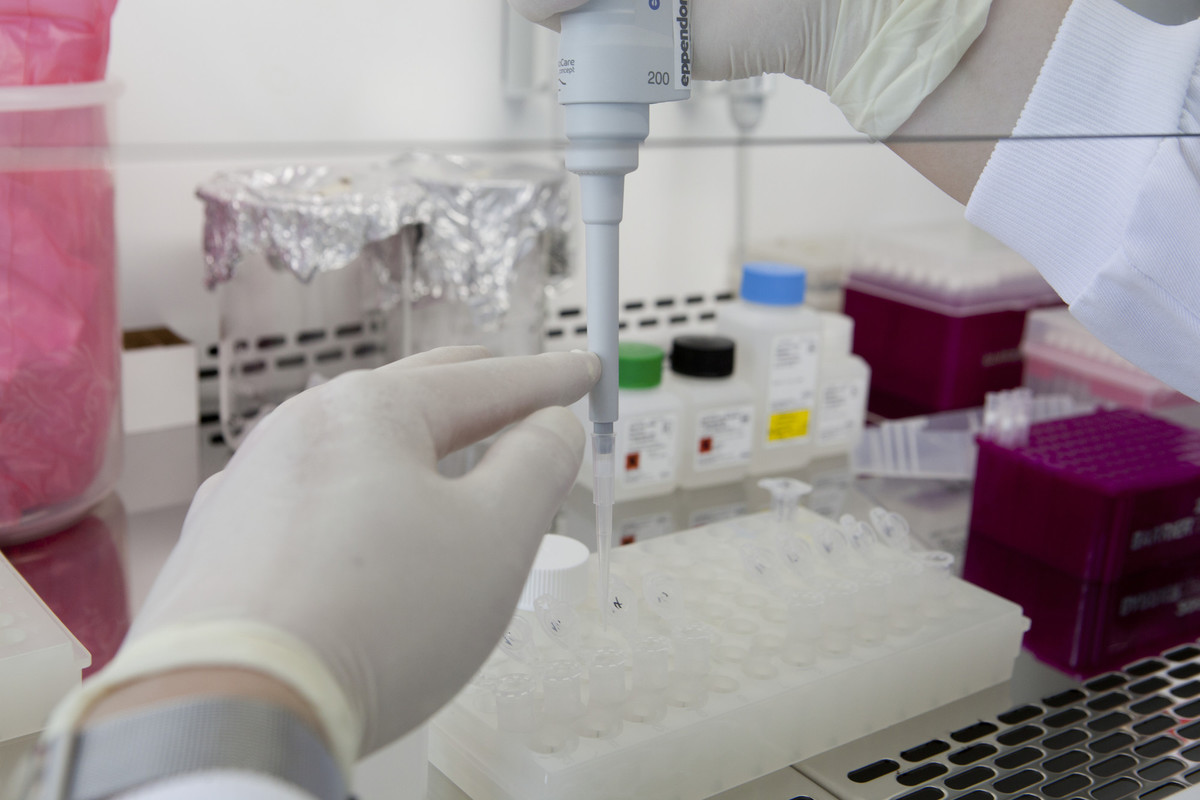 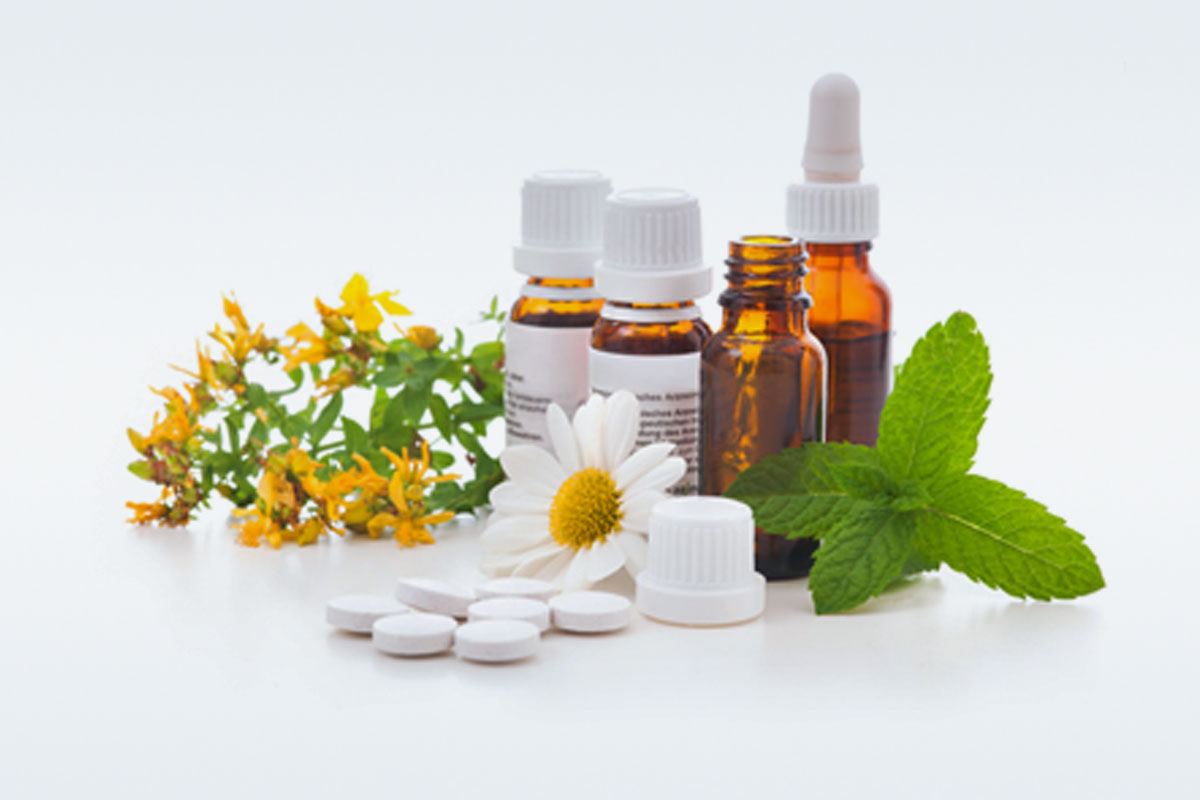 Harmful Substances Present in Herbal Medicines Might Cause Death 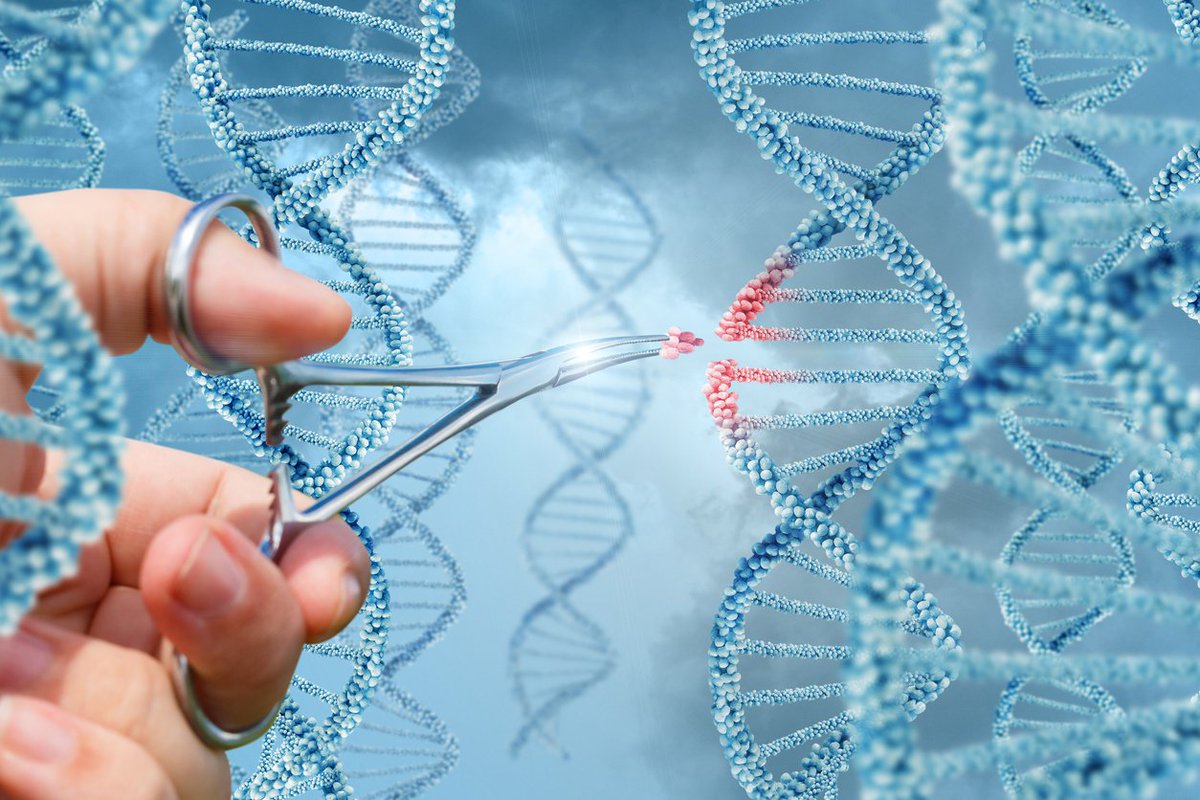 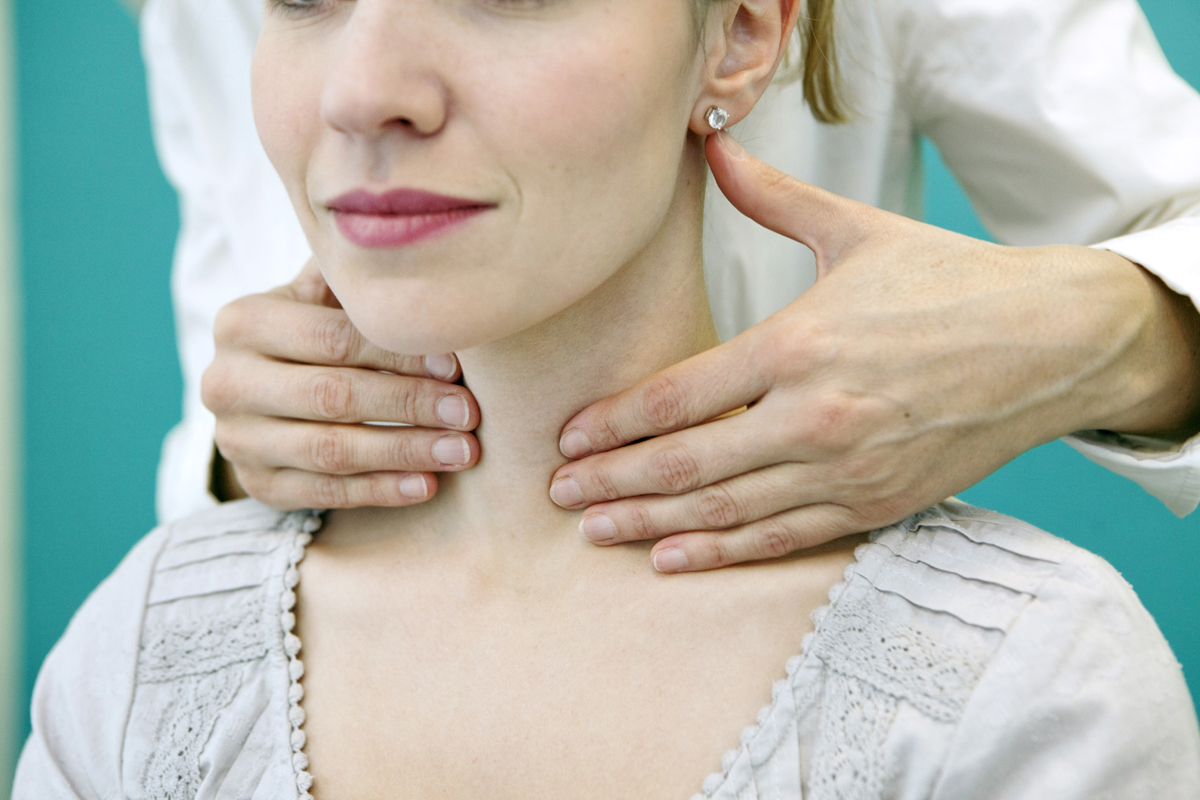 According to the latest review on thyroid dysfunction in pregnancy, increasing evidence shows that with no symptoms could also benefit. Published in  Frontiers in Endocrinology , the new paper argues convincingly that universal thyroid screening in early pregnancy holds promise for improving fetal and maternal outcomes 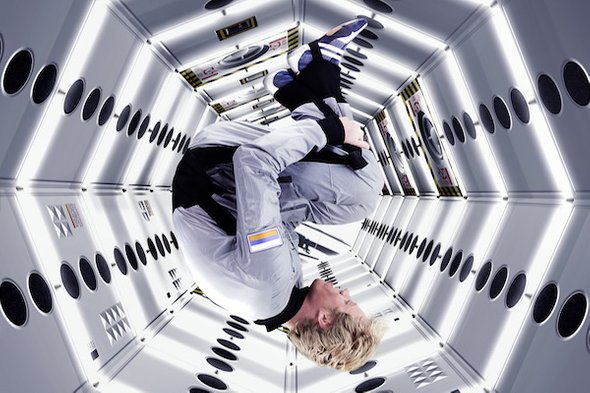