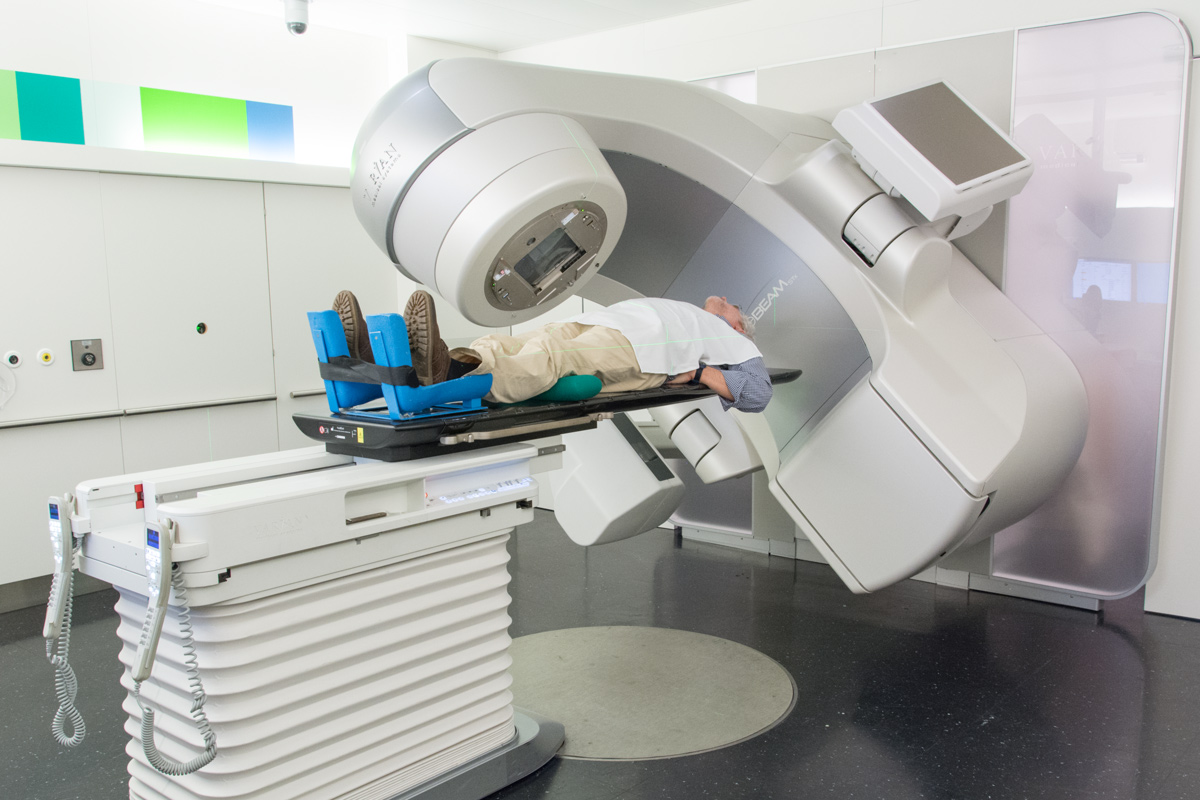 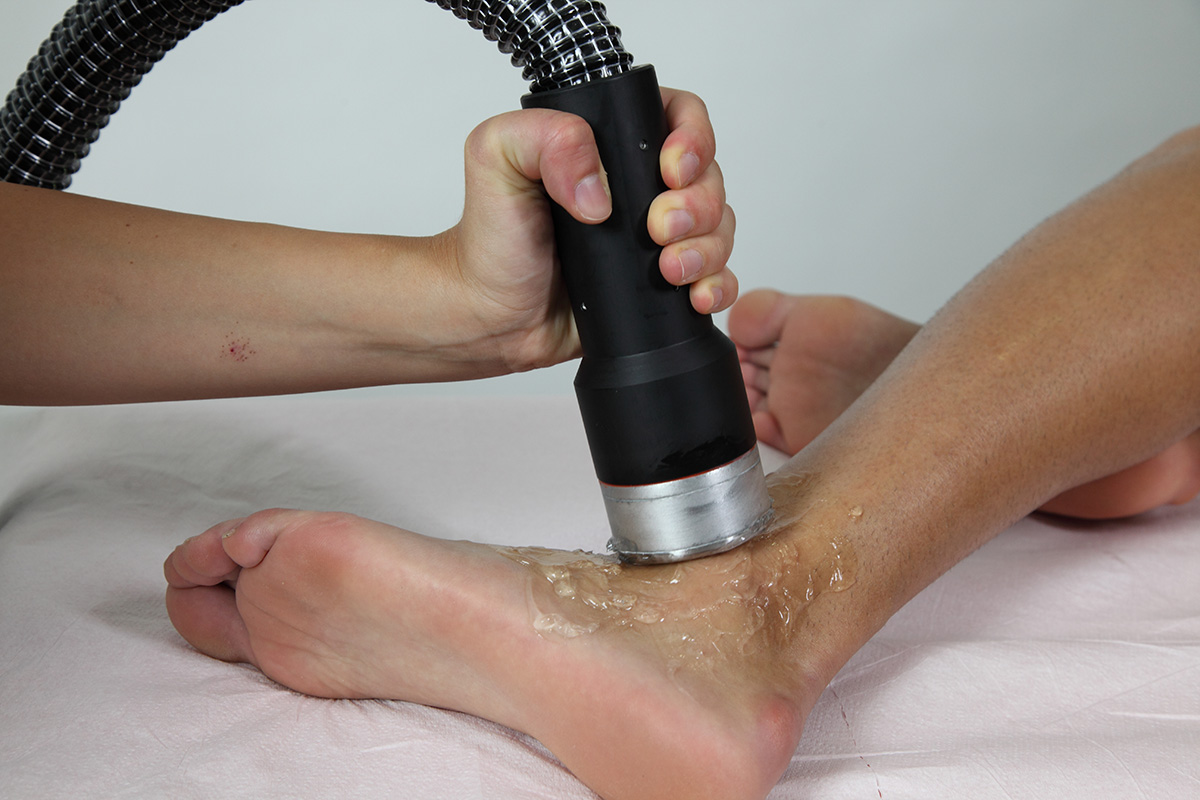 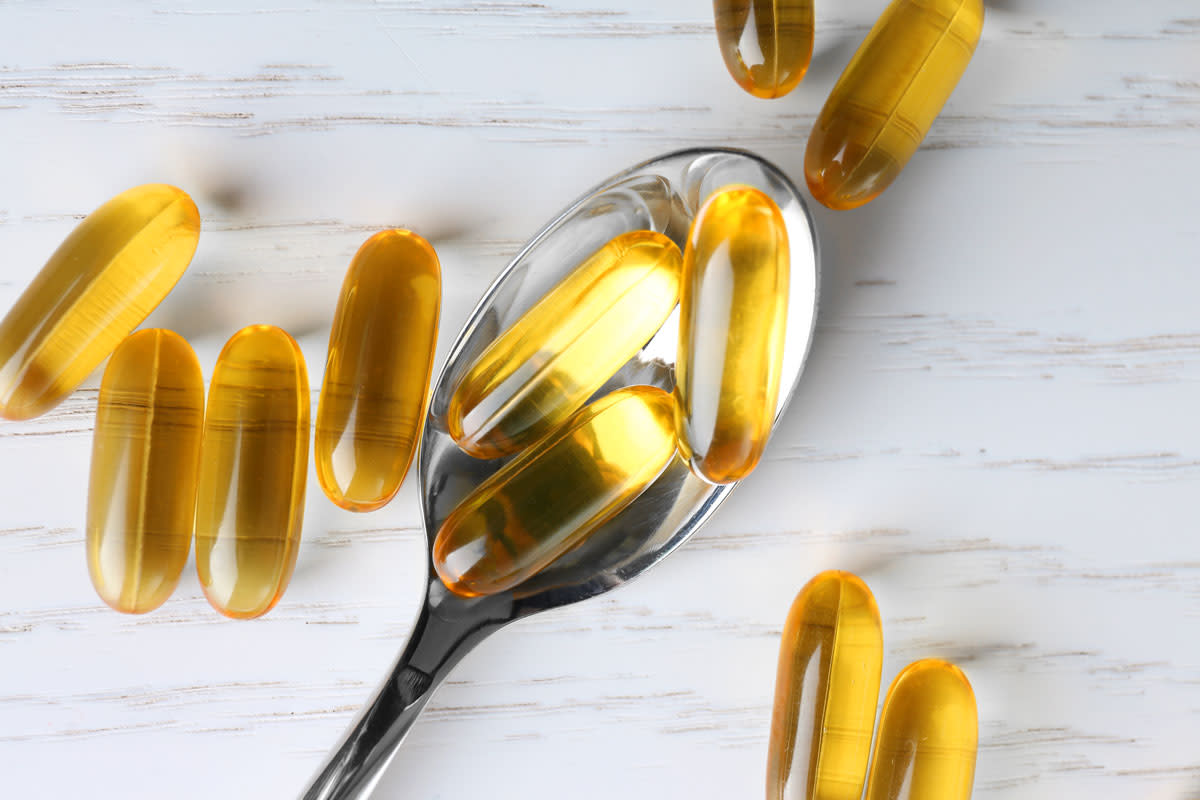 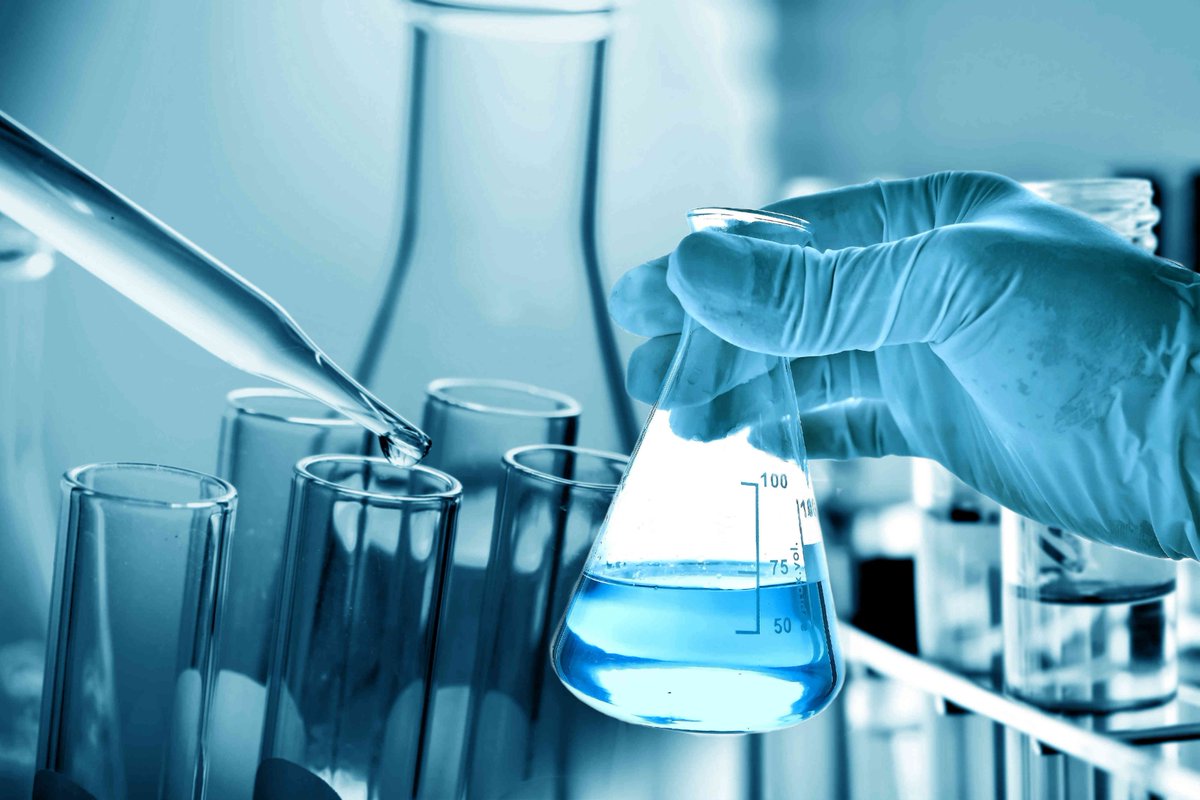 Today it was announced by the Accelerated Access Collaborative (AAC) that Roche Diagnostics tests for suspected pre-eclampsia and heart attack have been recognized as ‘transformative’ and have been selected among only seven Rapid Uptake Products for the NHS. 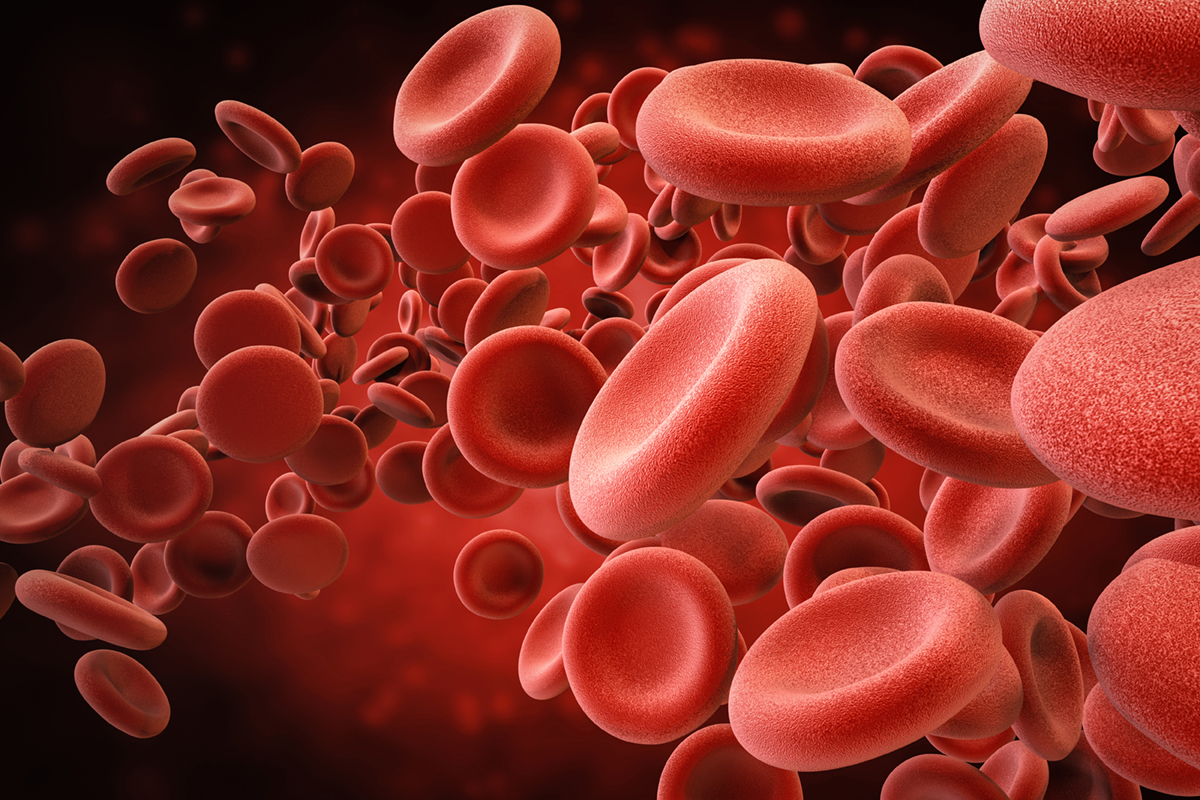 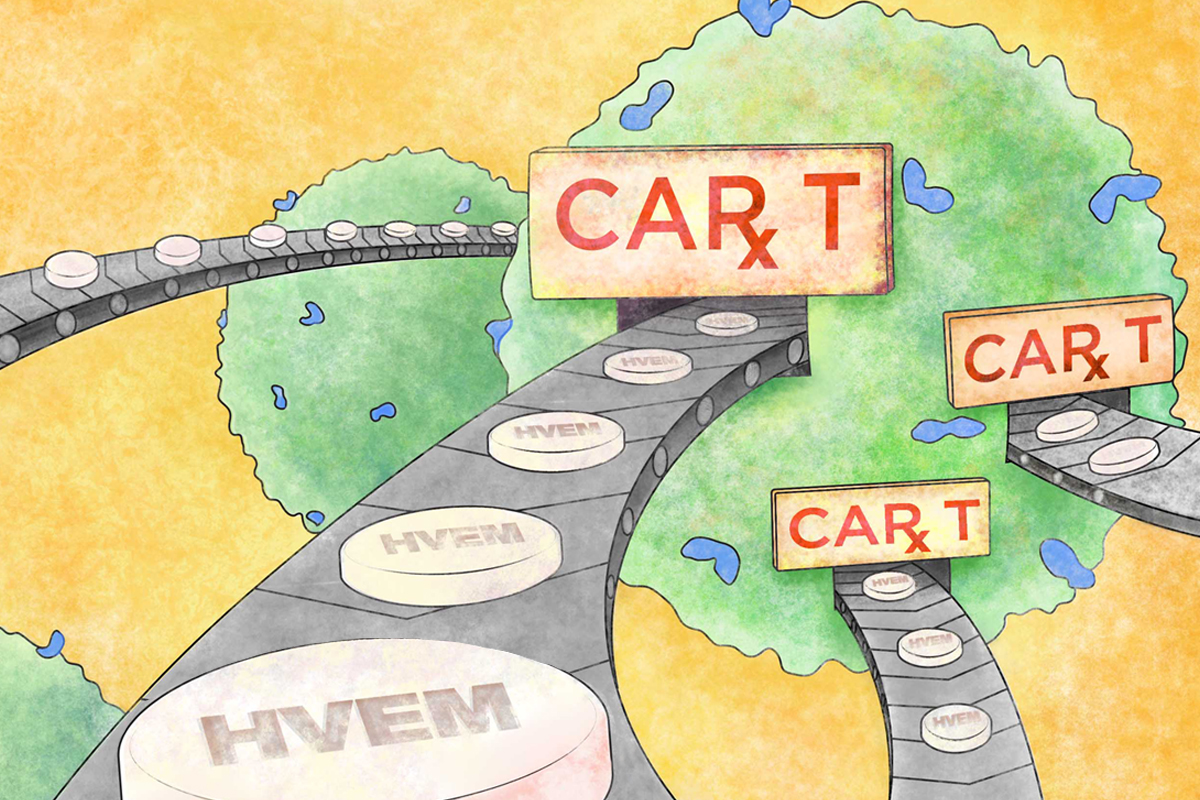 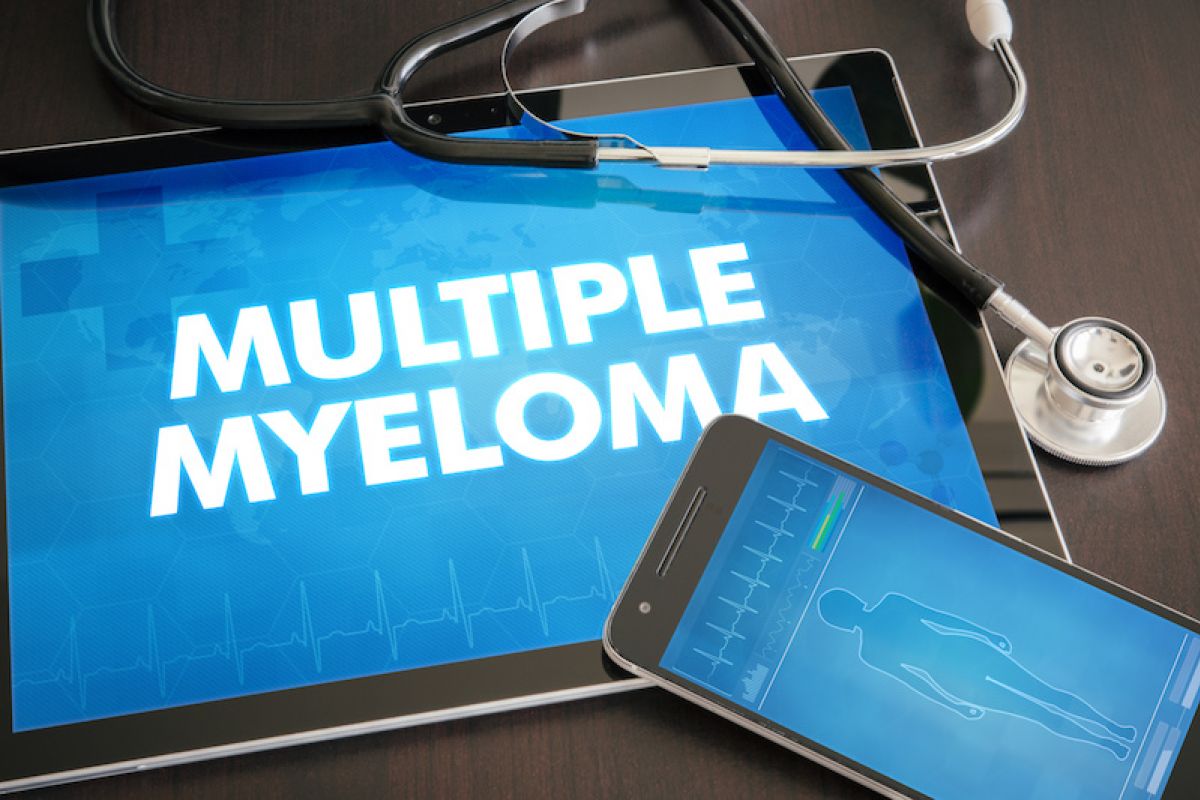 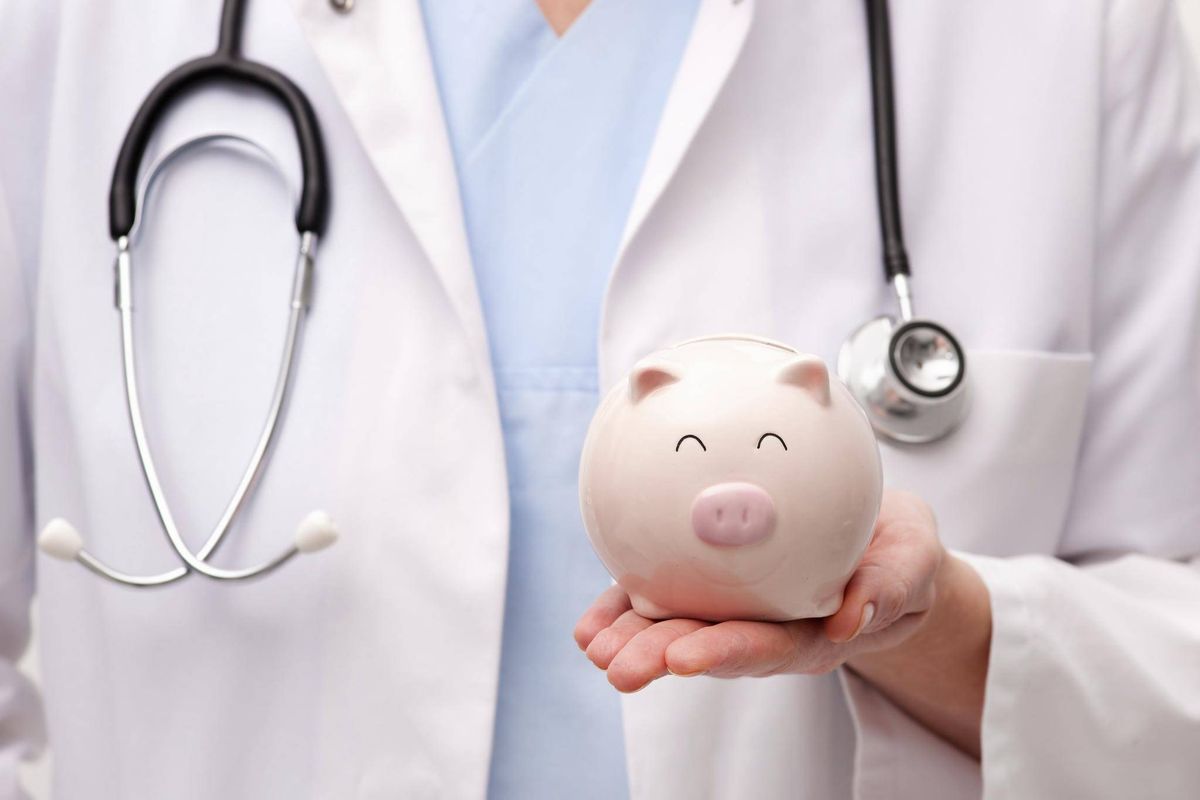 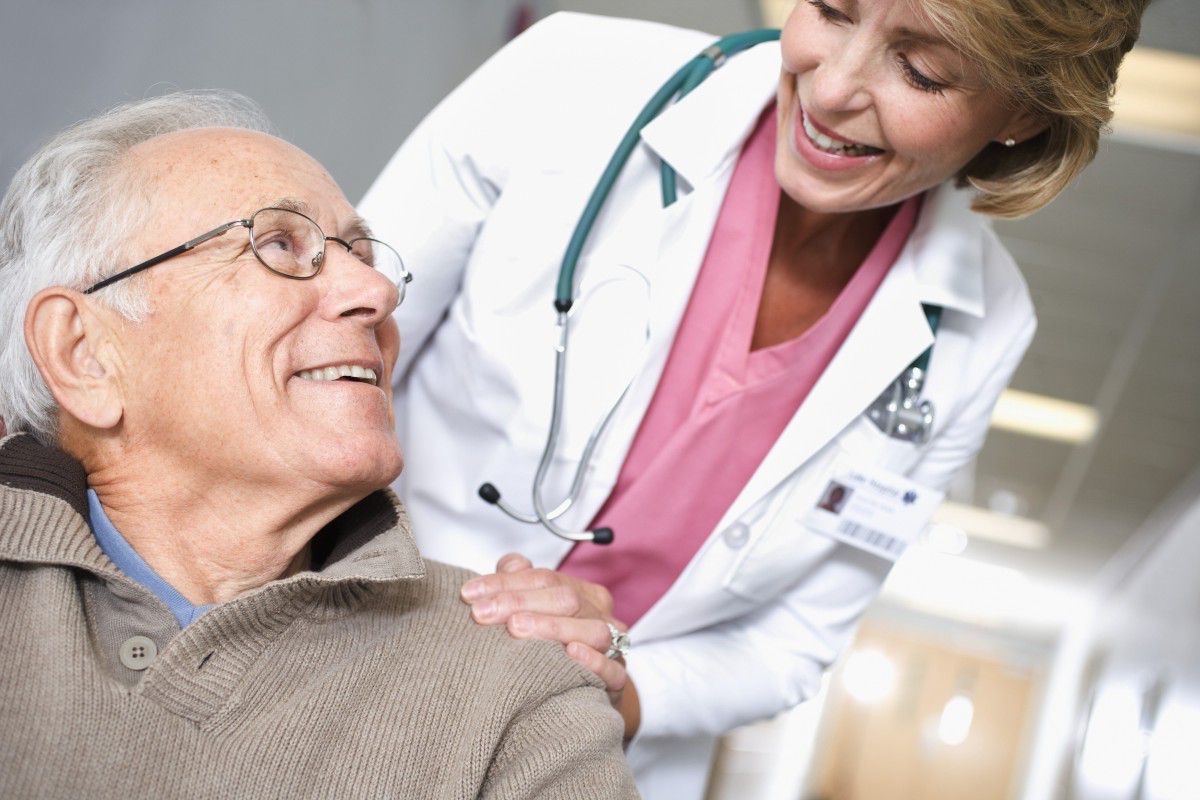 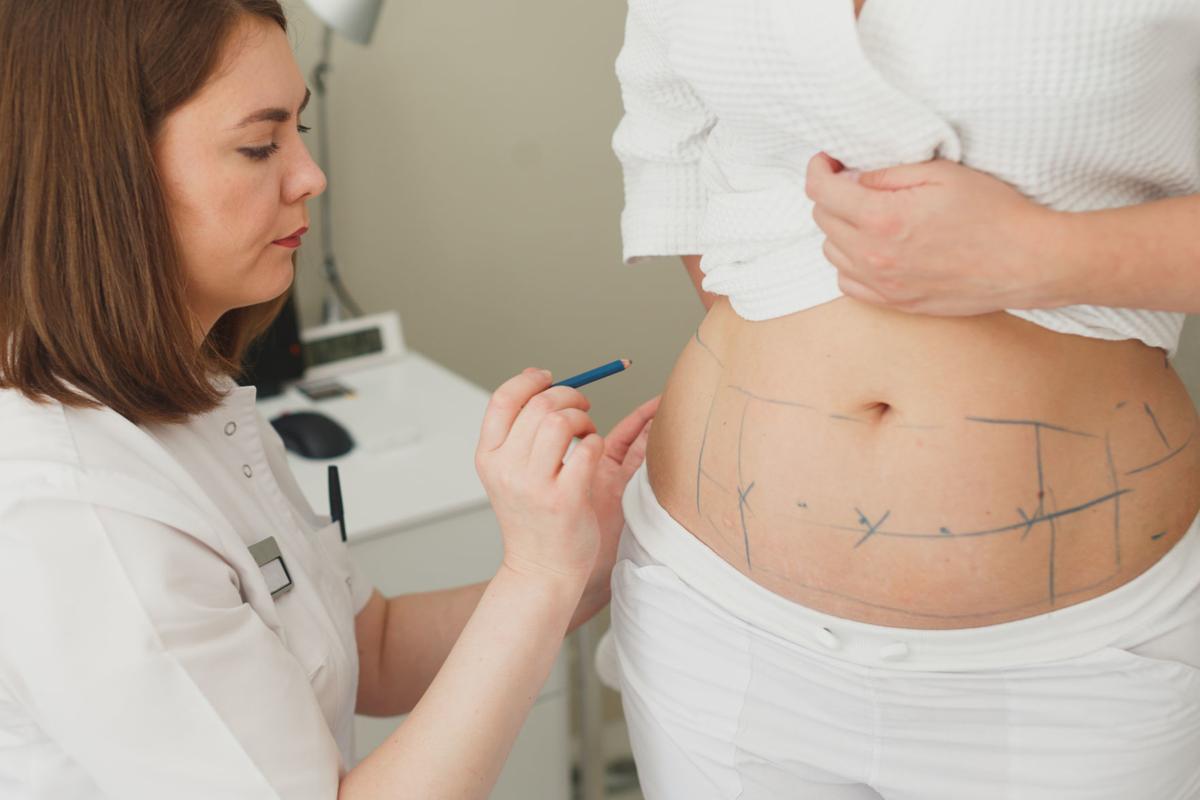 Measuring the percentage of weight regained following the maximum amount of weight loss after bariatric surgery can help predict a patient's risk of several serious health problems, according to a long-term, multicenter study led by University of Pittsburgh Graduate School of Public Health researchers. 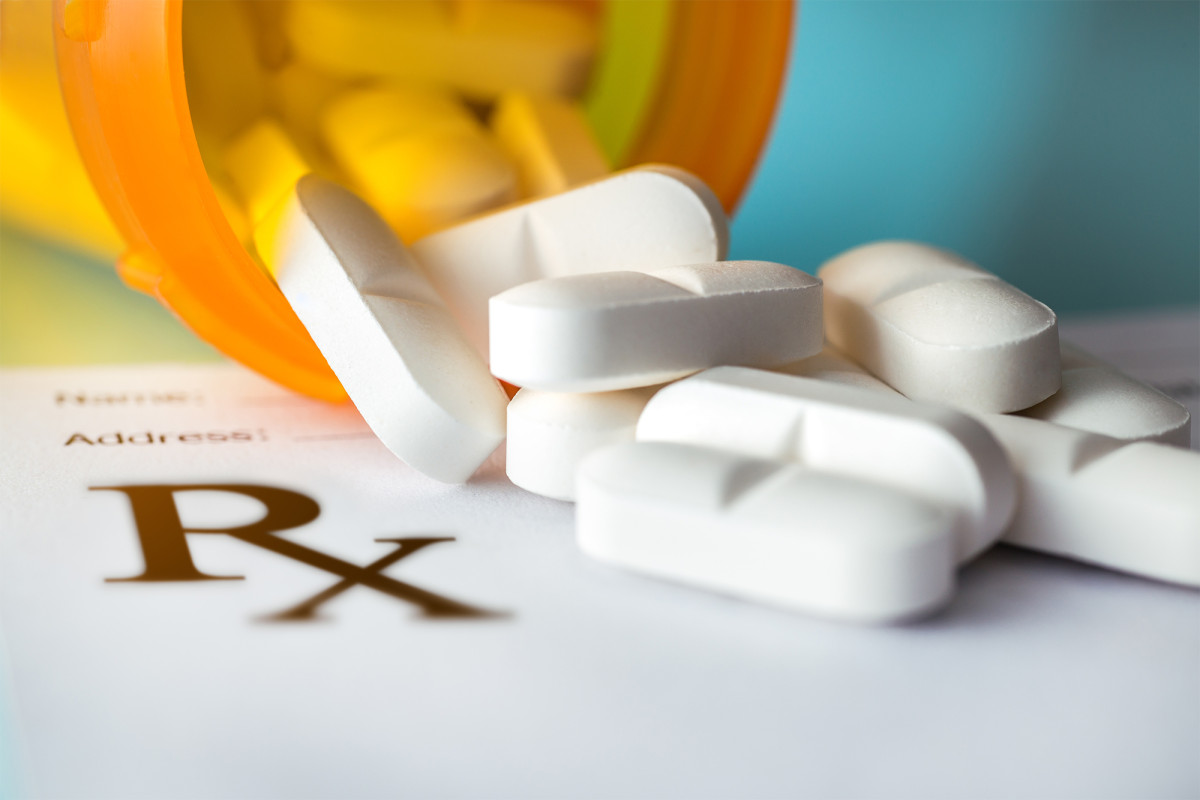 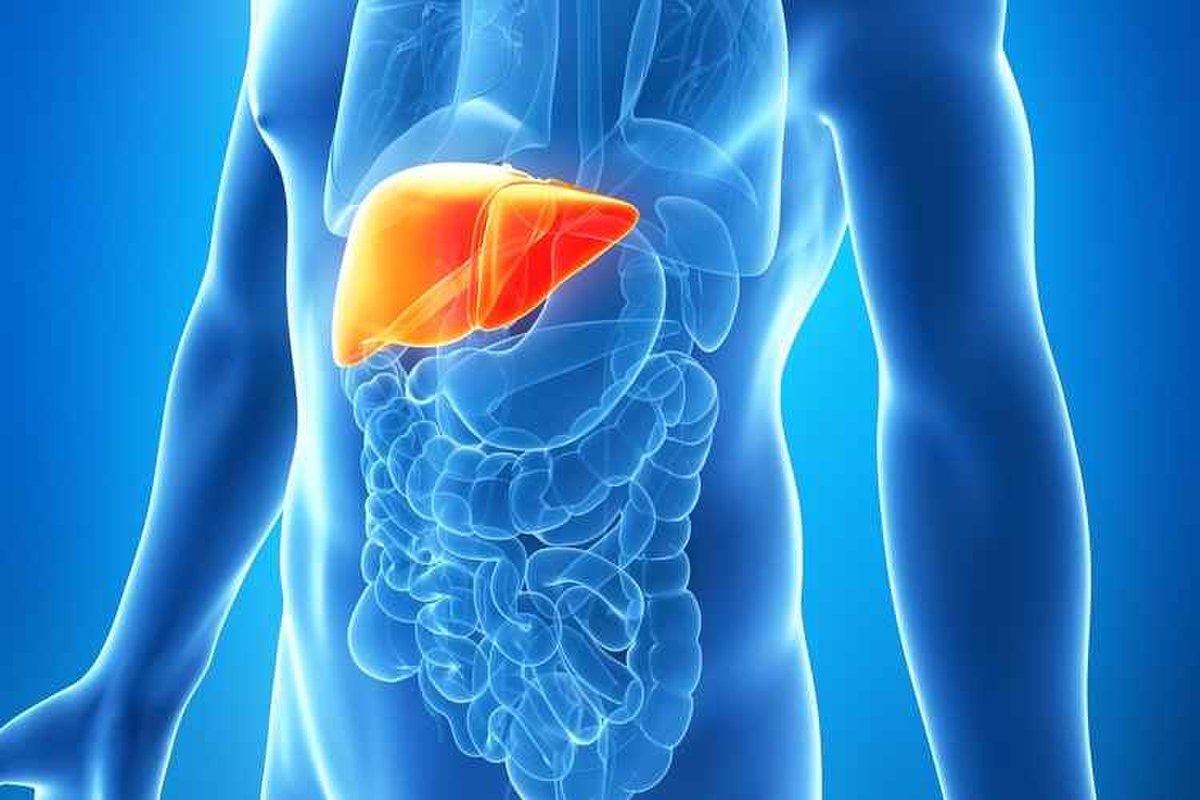