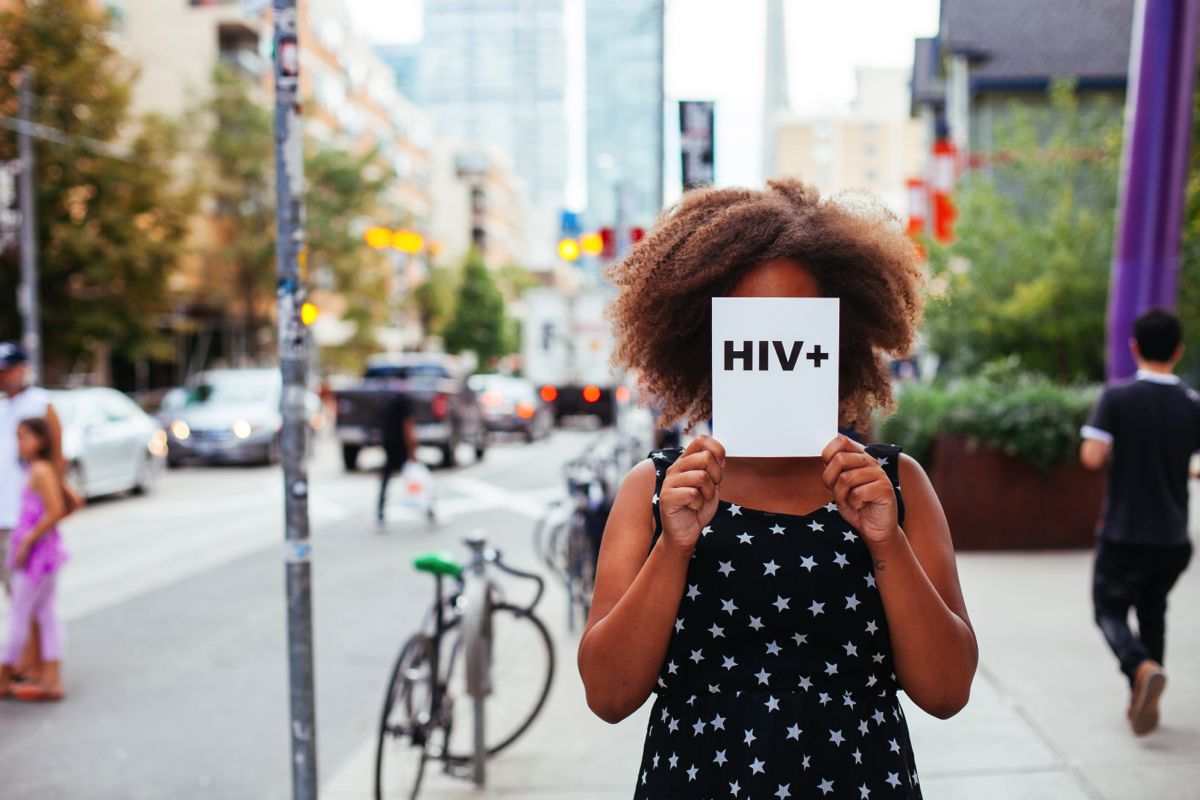 Hispanic / Latino women with HIV infection face more socioeconomic and language challenges than men, but the clinical outcomes are similar, according to research published in the Oct. 12 issue of the US Centers for Disease Control and Prevention  Morbidity and Mortality Weekly Report 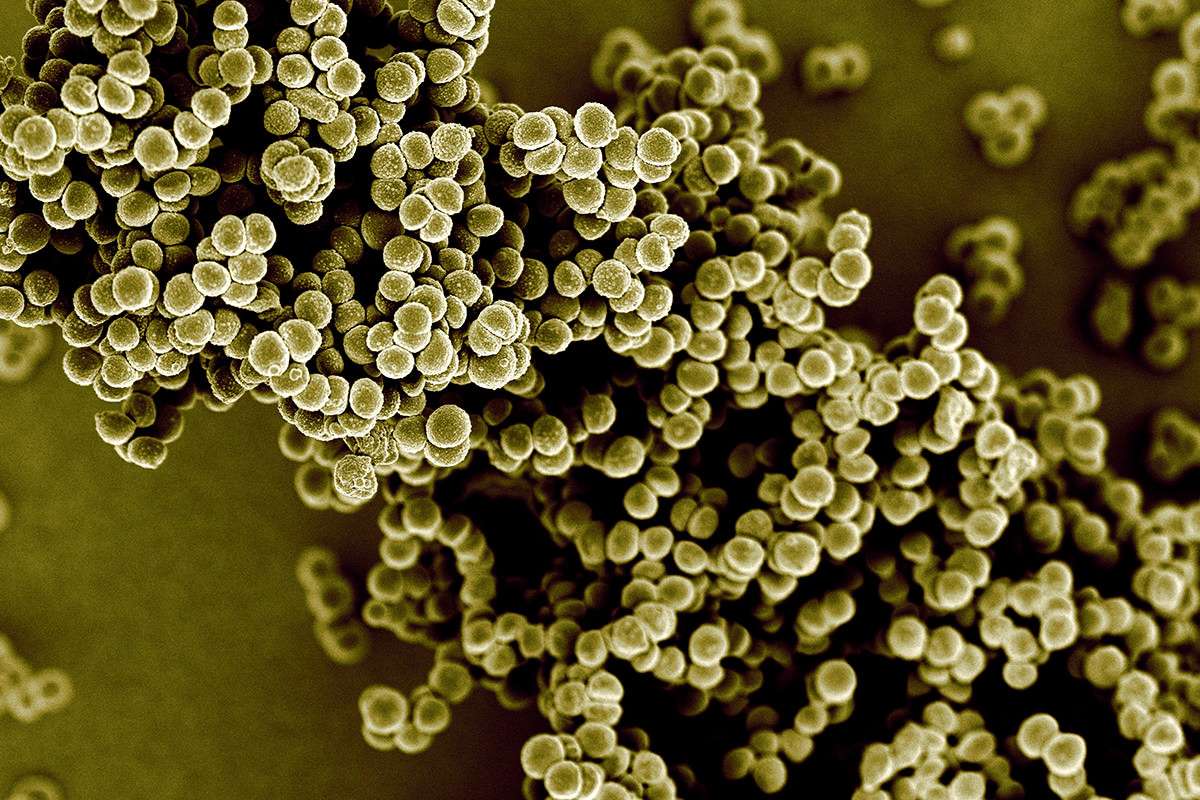 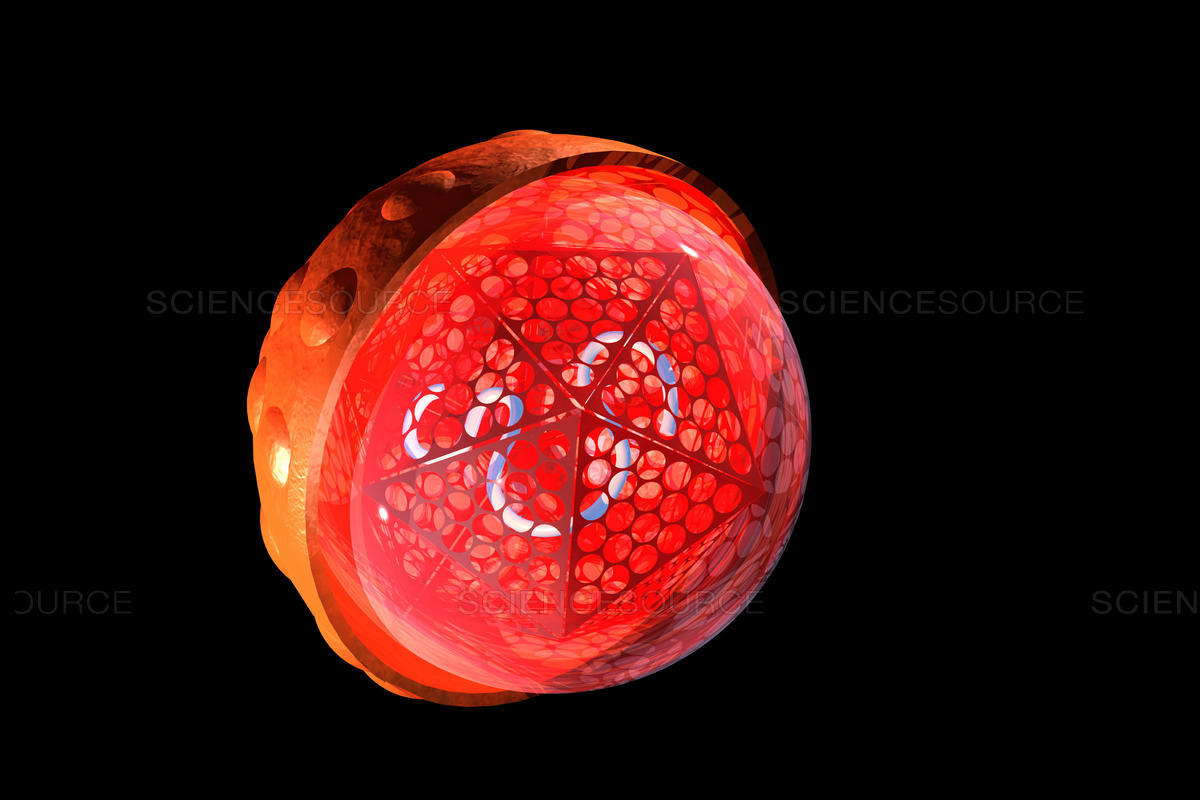 An antimicrobial signaling molecule called interferon lambda 4 has lower activity against the hepatitis C virus in the vast majority of humans compared with chimpanzees and African hunter-gatherer Pygmies, according to a new study 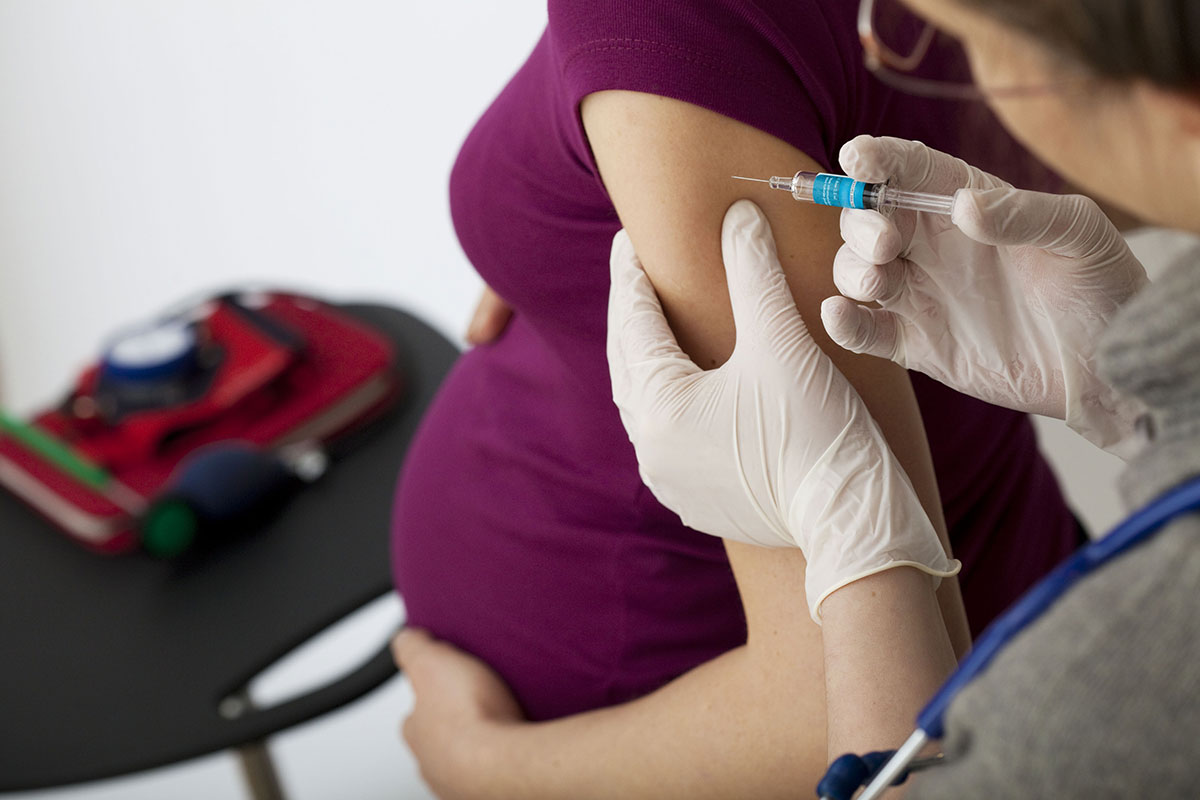 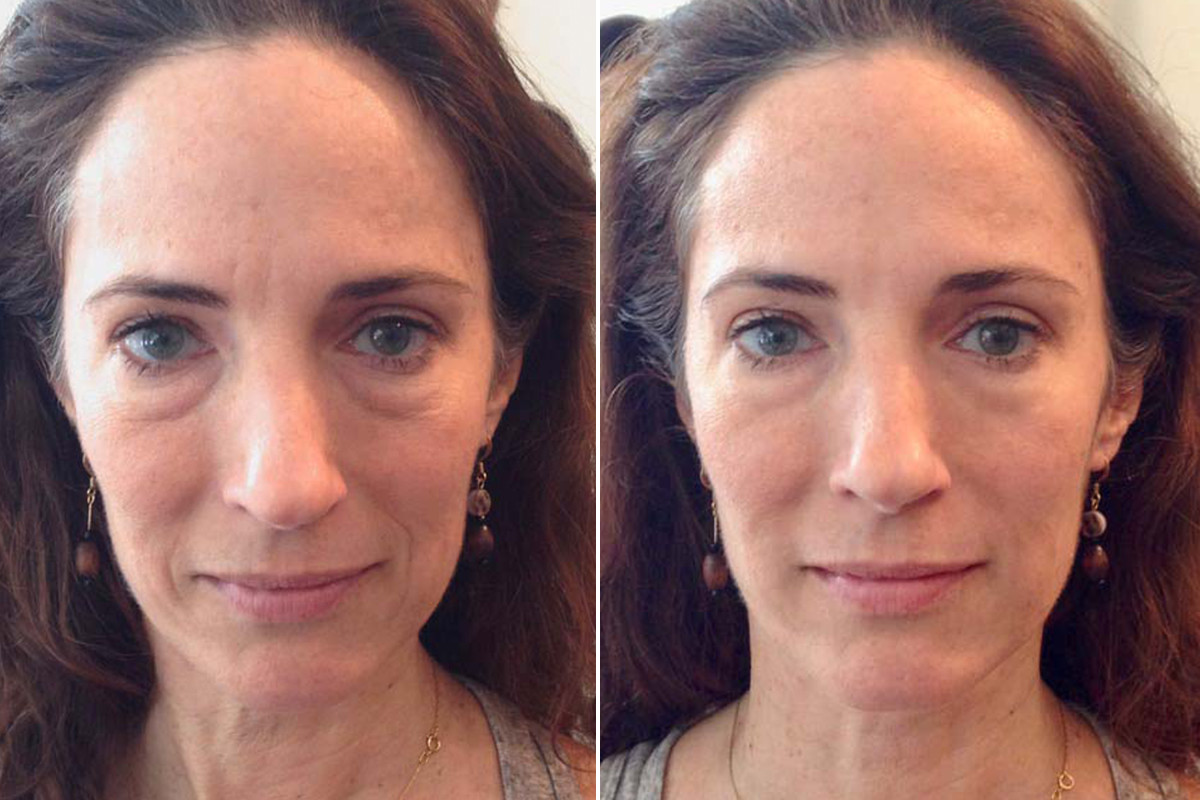 For people who can't wait the three or four days for the wrinkle-smoothing effects of botulinum toxin (Botox) injections to kick in, a new Northwestern Medicine study shows facial exercise after the injections speed the change in appearance by about one day 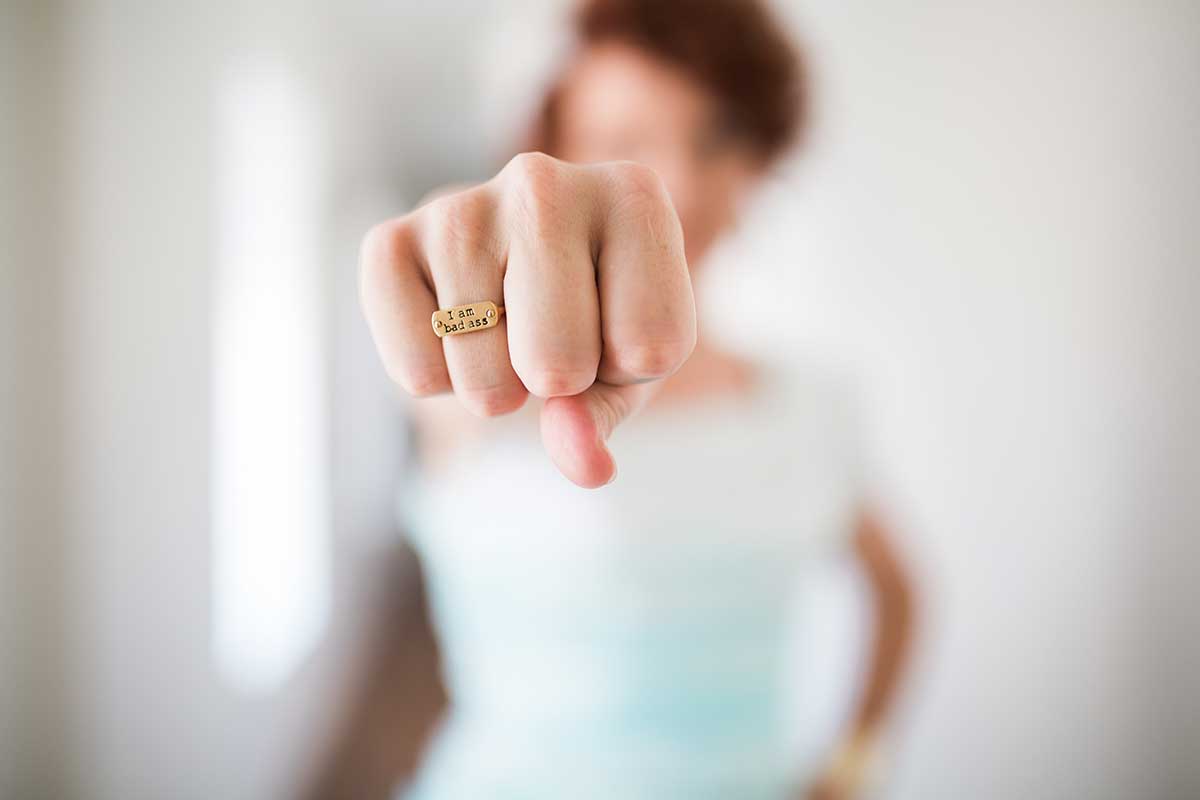 Could microbes in our guts be sending out the wrong message? Queen's University Belfast researchers have, for the first time, found a specific microbe in the gut that pumps out protein molecules that mimic a human protein, causing the human defense system to turn on its own cells by mistake 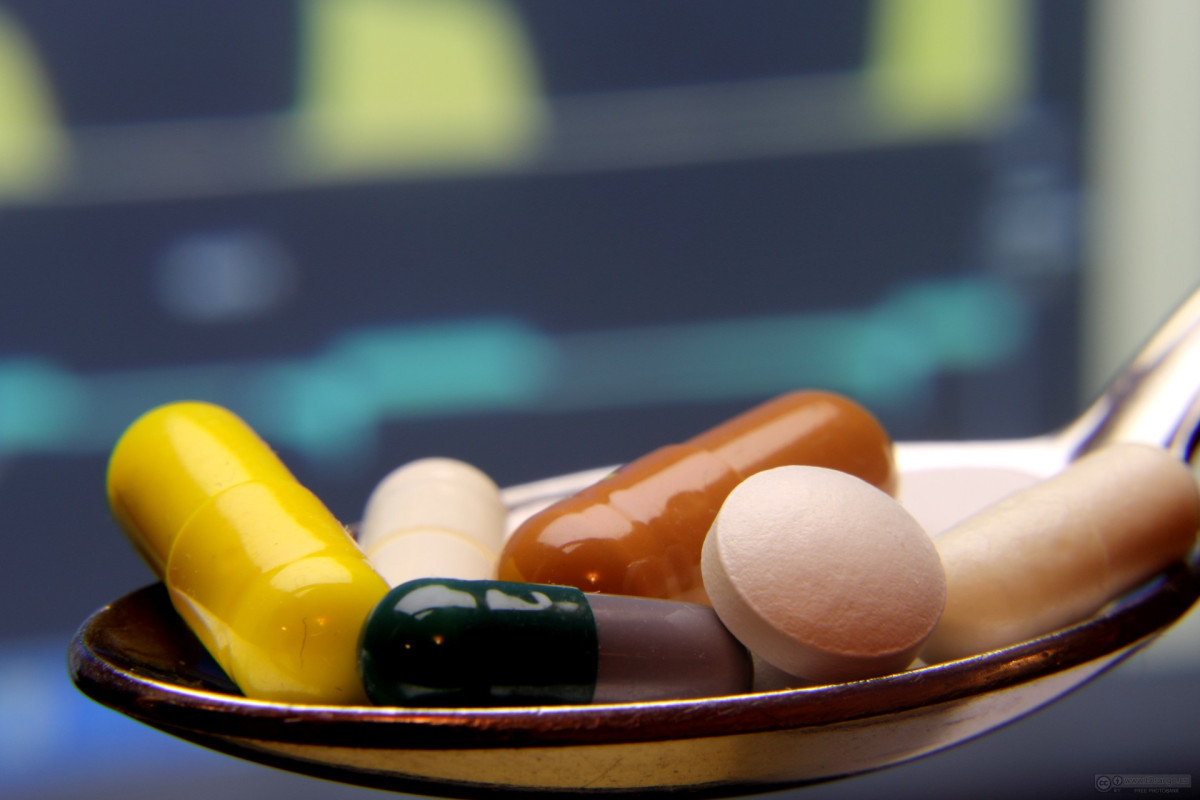 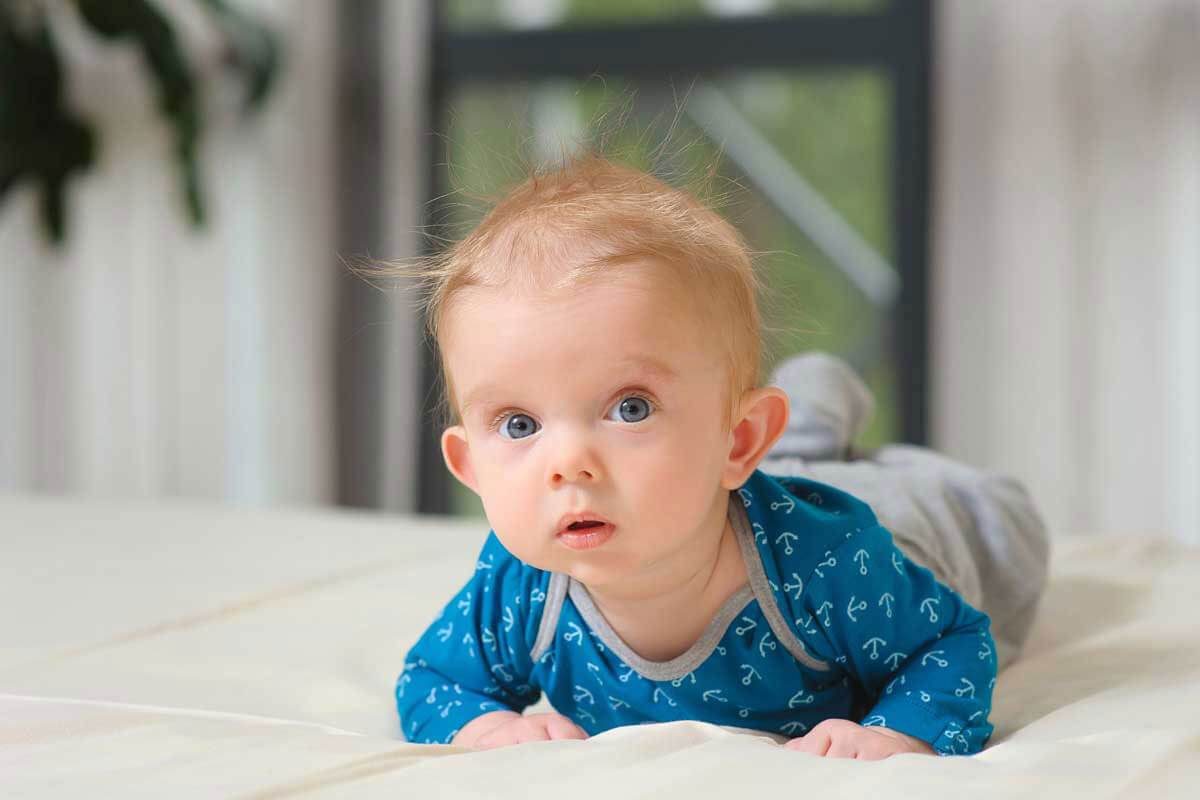 A developmental psychologist at the University of California, Riverside, has completed a study that is the first to measure how often infants spend time in different body positions over the first year of life 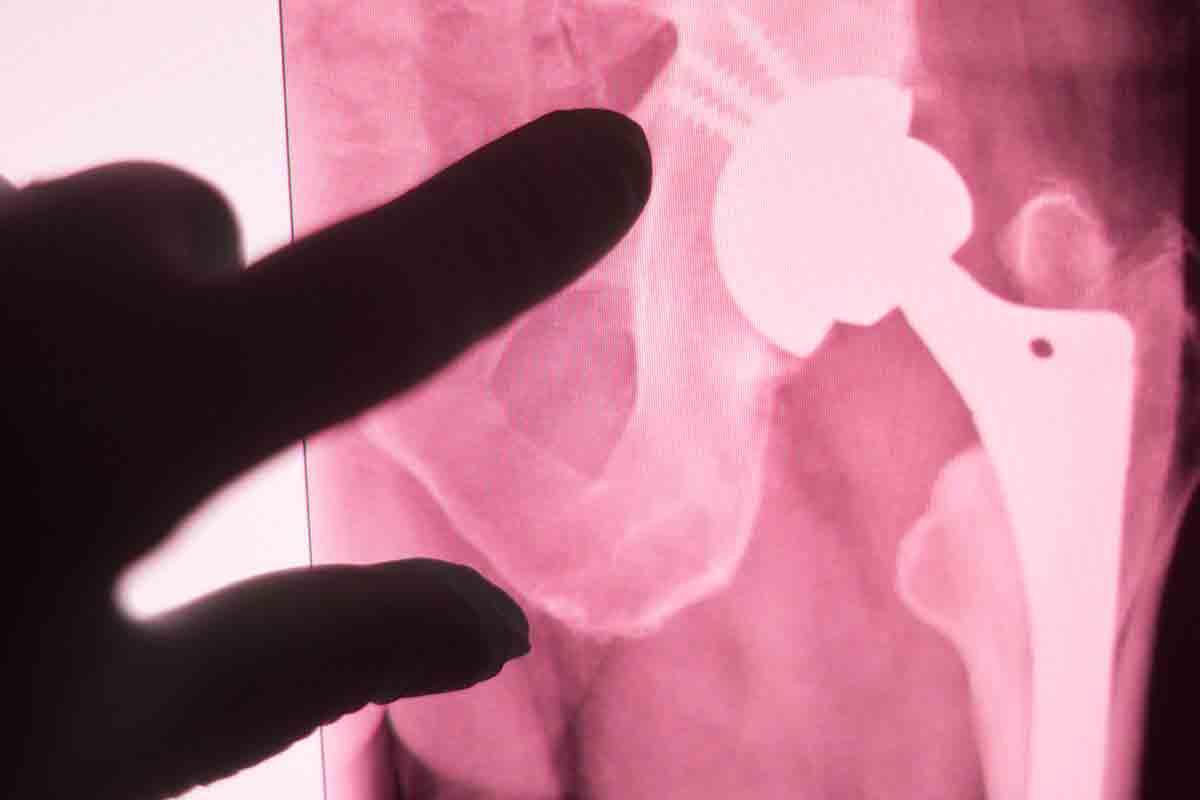 Orthopedic surgeons can now get their hands on the bones of patients before they reach the operating table – with the help of 3-D printing, according to the new study 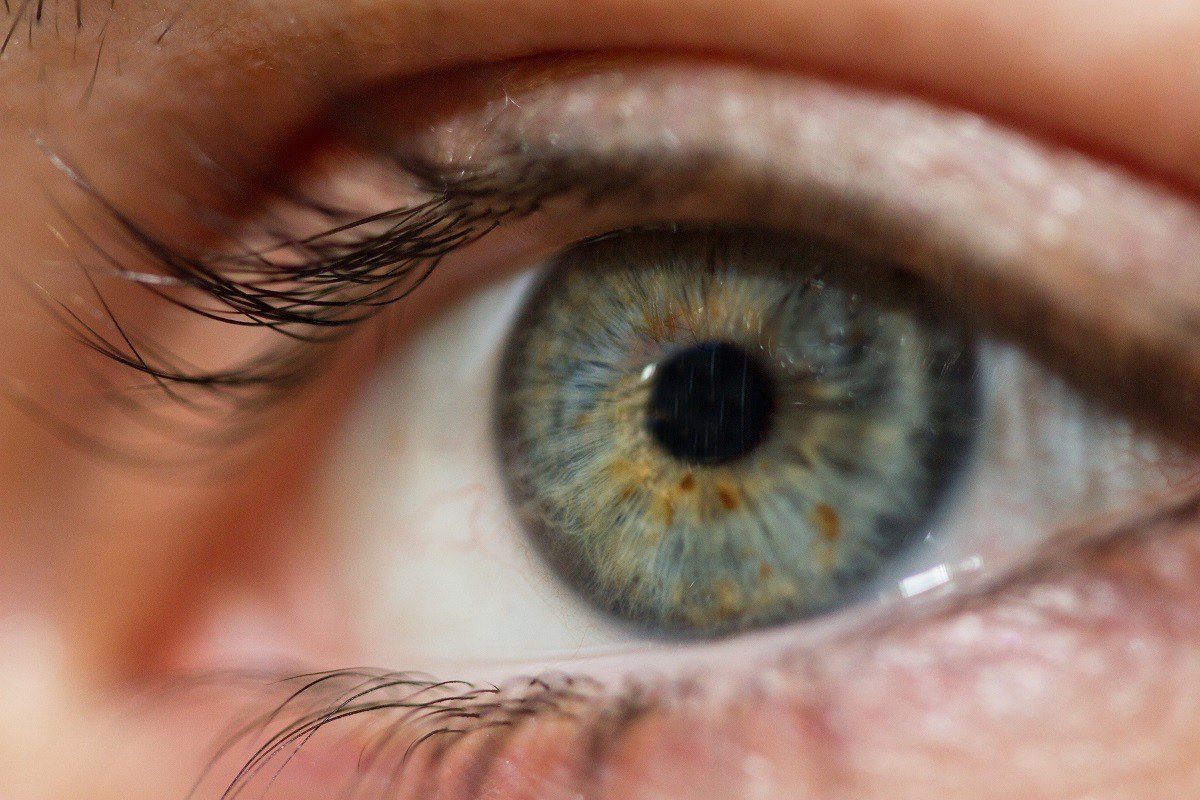 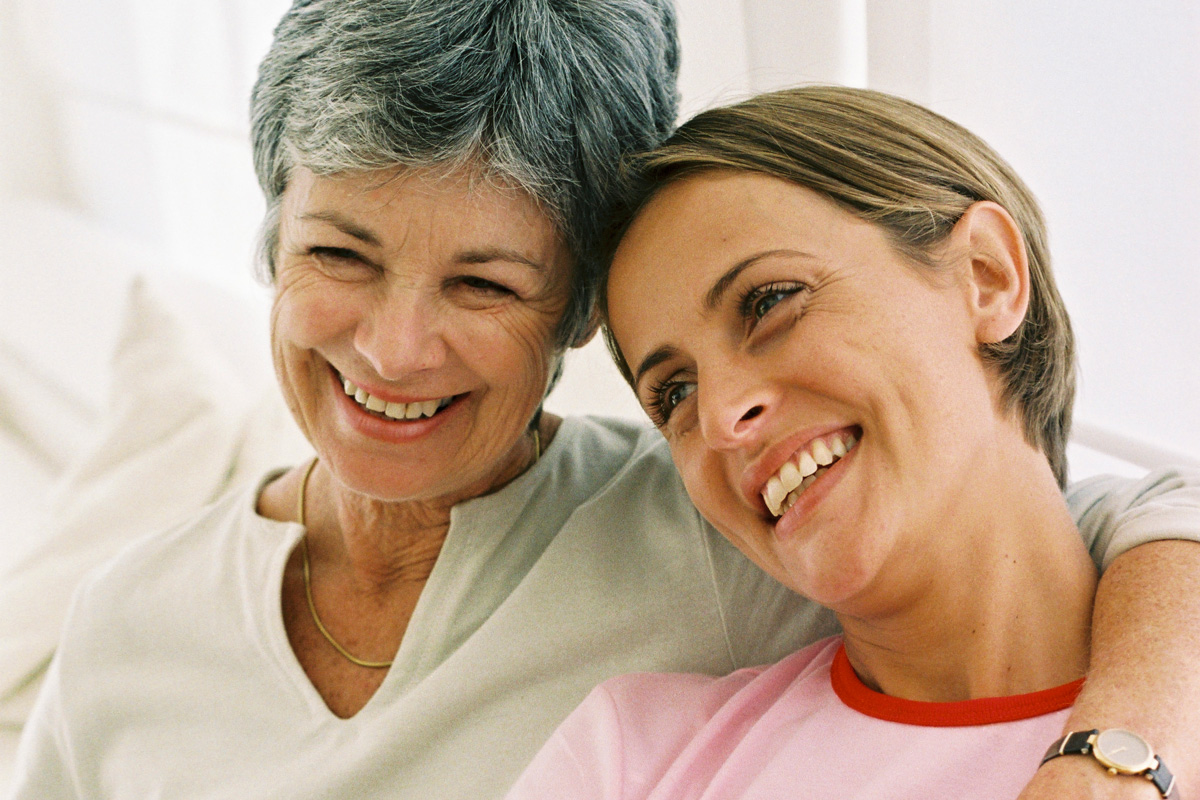 Of the 80% of women who develop symptoms during menopause, many will experiment with complementary and alternative medicines (CAMs) as well as lifestyle changes to treat their symptoms, said Tami Shandro, a University of Alberta family physician, Women and Children's Health Research Institute member and menopause clinic team member at the Lois Hole Hospital for Women 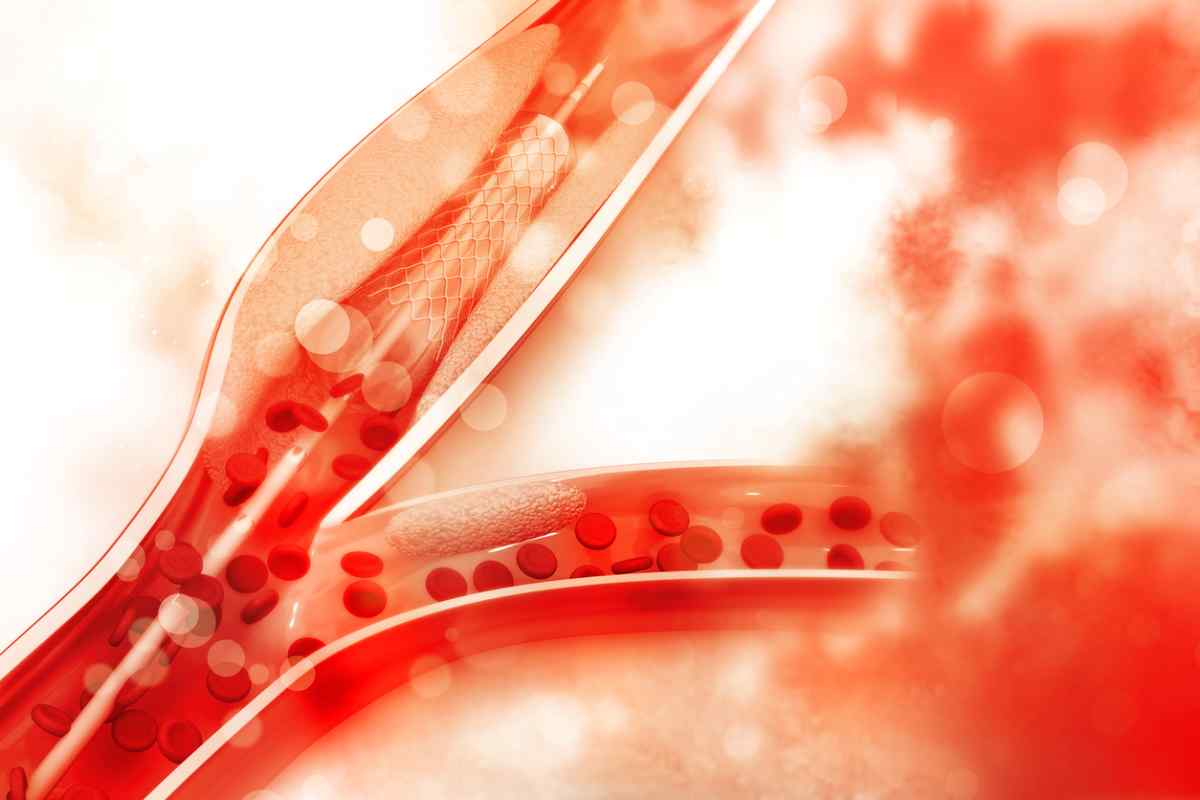