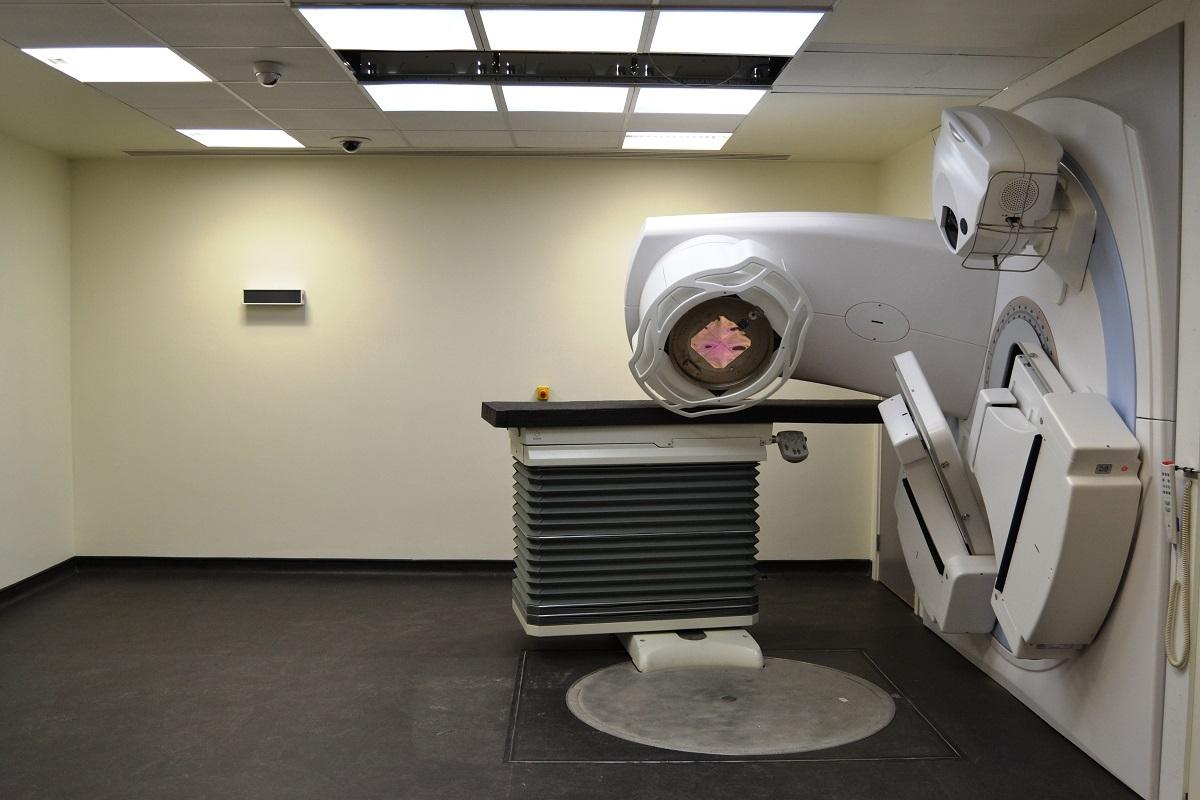 Combination Therapy of Prostatectomy Plus Radiotherapy

A comparison of two of the most common combination therapies for locally advanced prostate cancer shows the more aggressive option is linked to a higher rate of survival. 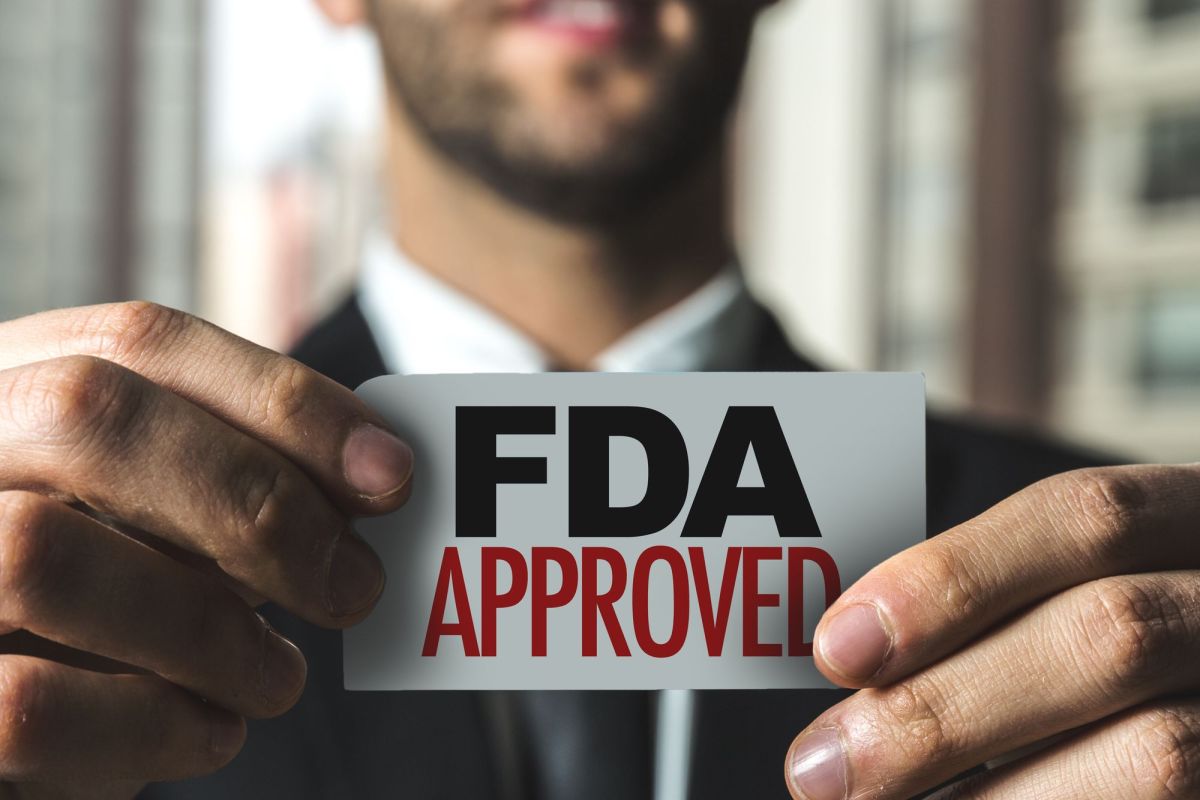 Insightec said today that it won expanded FDA approval for its Exablate Neuro, which is now cleared as compatible with a number of Siemens (NYSE: SI) Healthineer’s magnetic resonance imaging scanners. 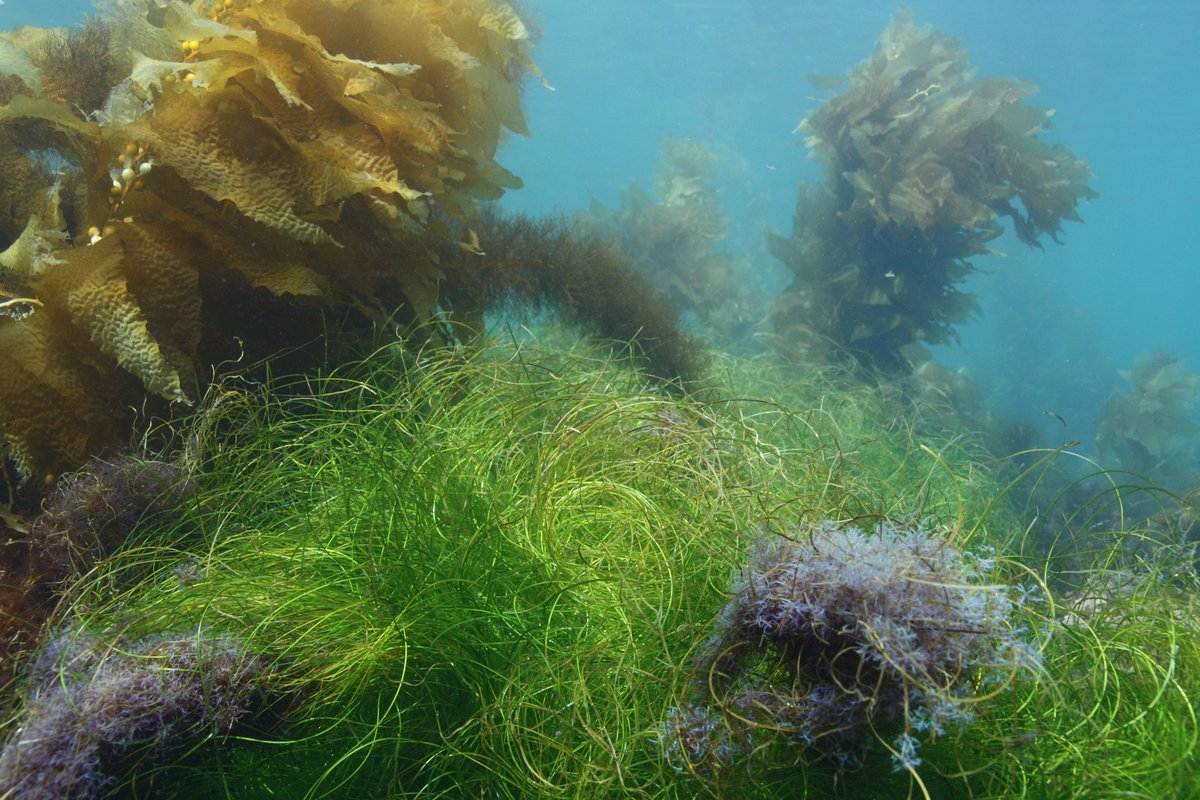 Marine macroalgae represent a rich source of bioactive compounds that can be implemented in various food, cosmetic, and pharmaceutical products for health improvement. 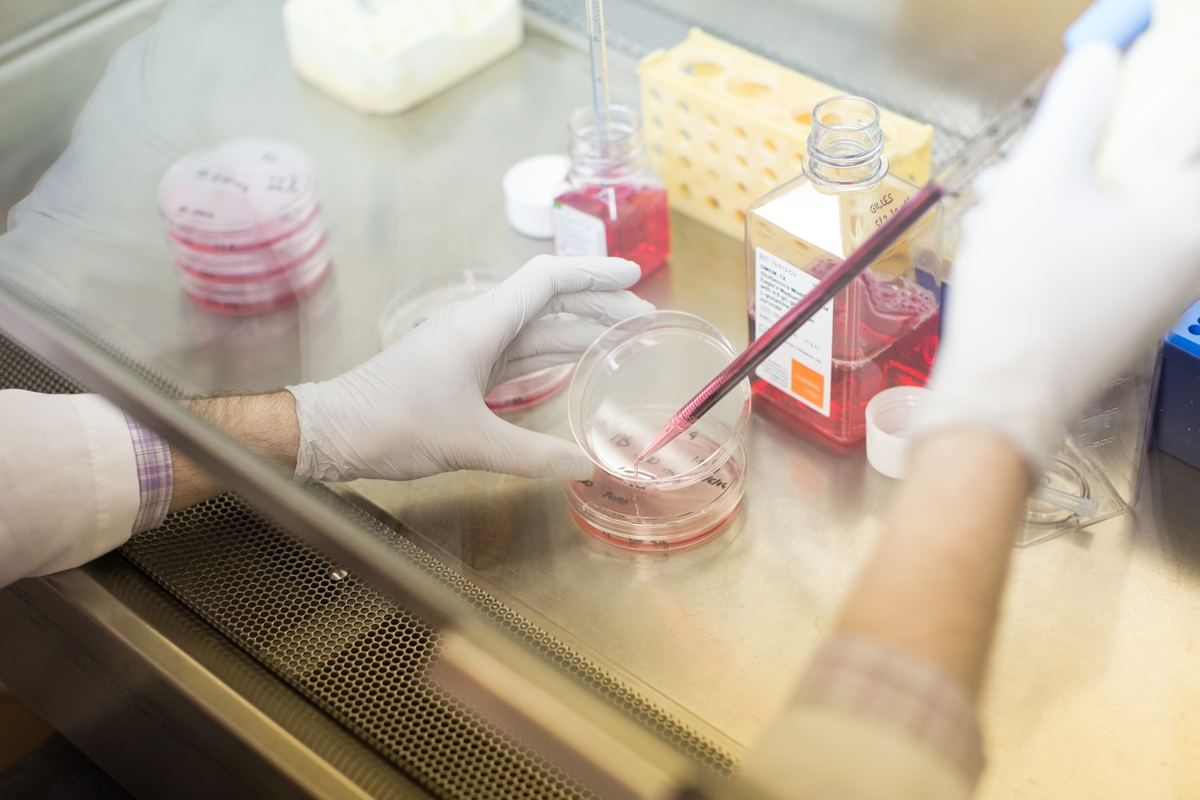 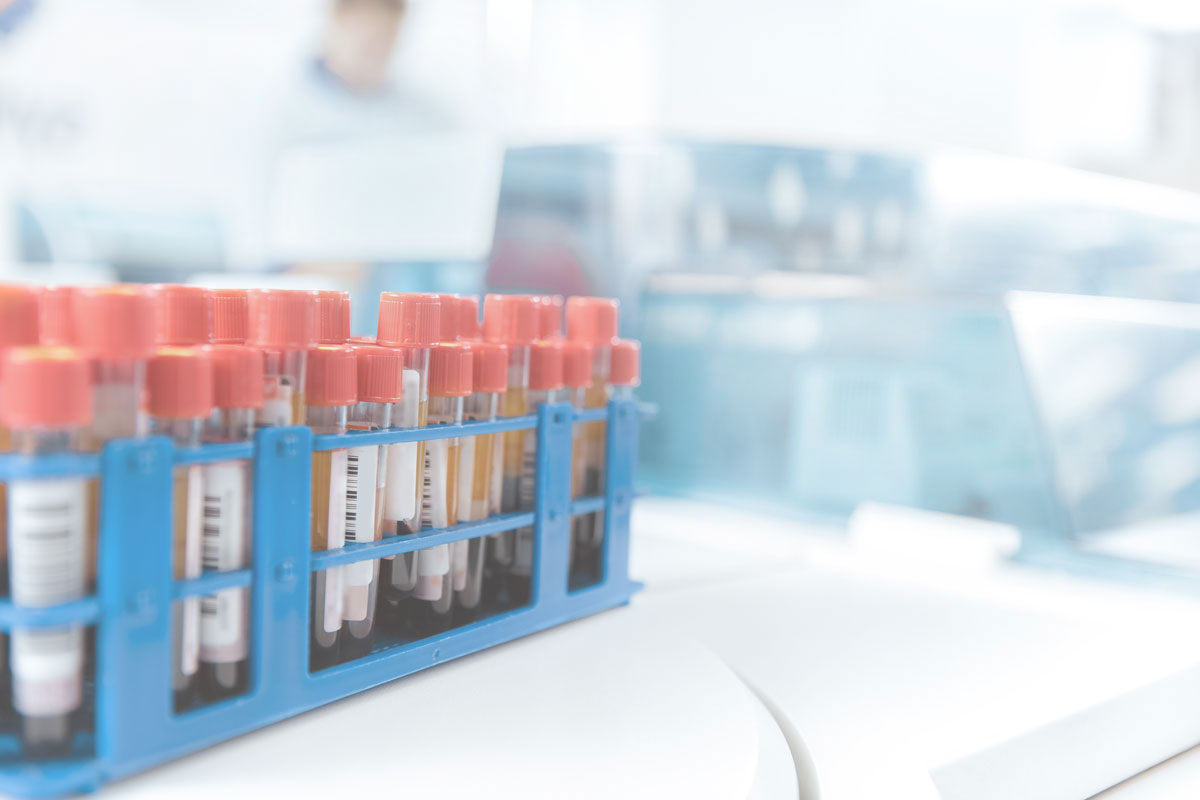 Scientists have shown for the first time that immune cells in the urine of bladder cancer patients accurately reflect those in the tumor environment, according to research published today (Wednesday) in the Journal of Experimental Medicine. 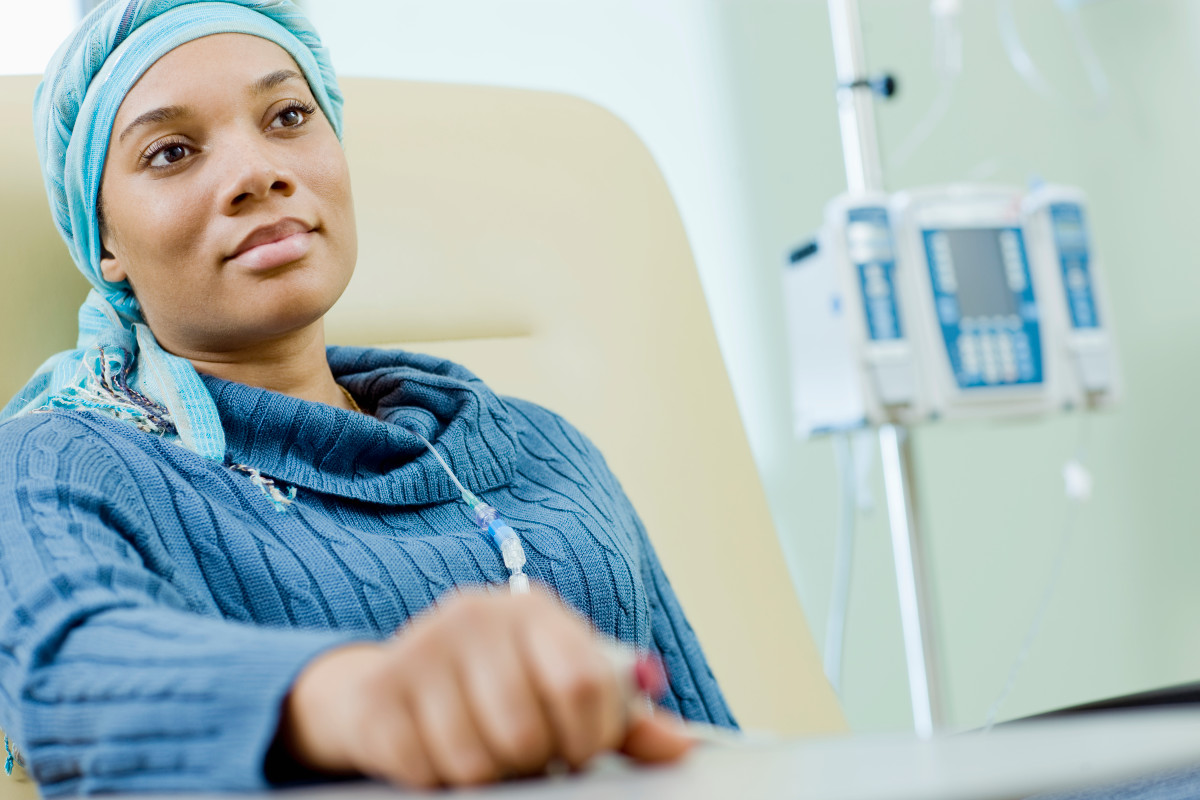 In a study published online in JAMA Oncology, the research team found that Latinos with advanced cancer who were assigned their own patient navigator to help them with issues such as end-of-life care planning, pain management, and hospice were more likely to complete an advanced directive than their counterparts who were not assigned a patient navigator. 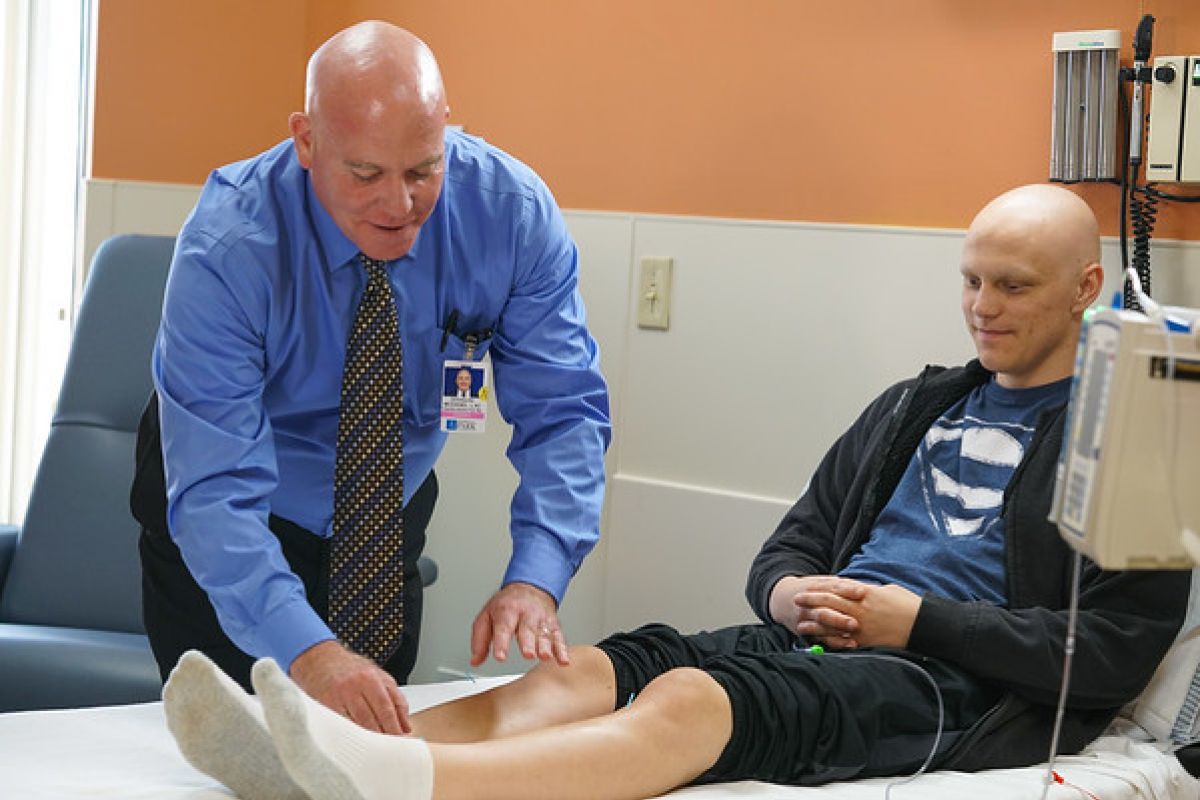 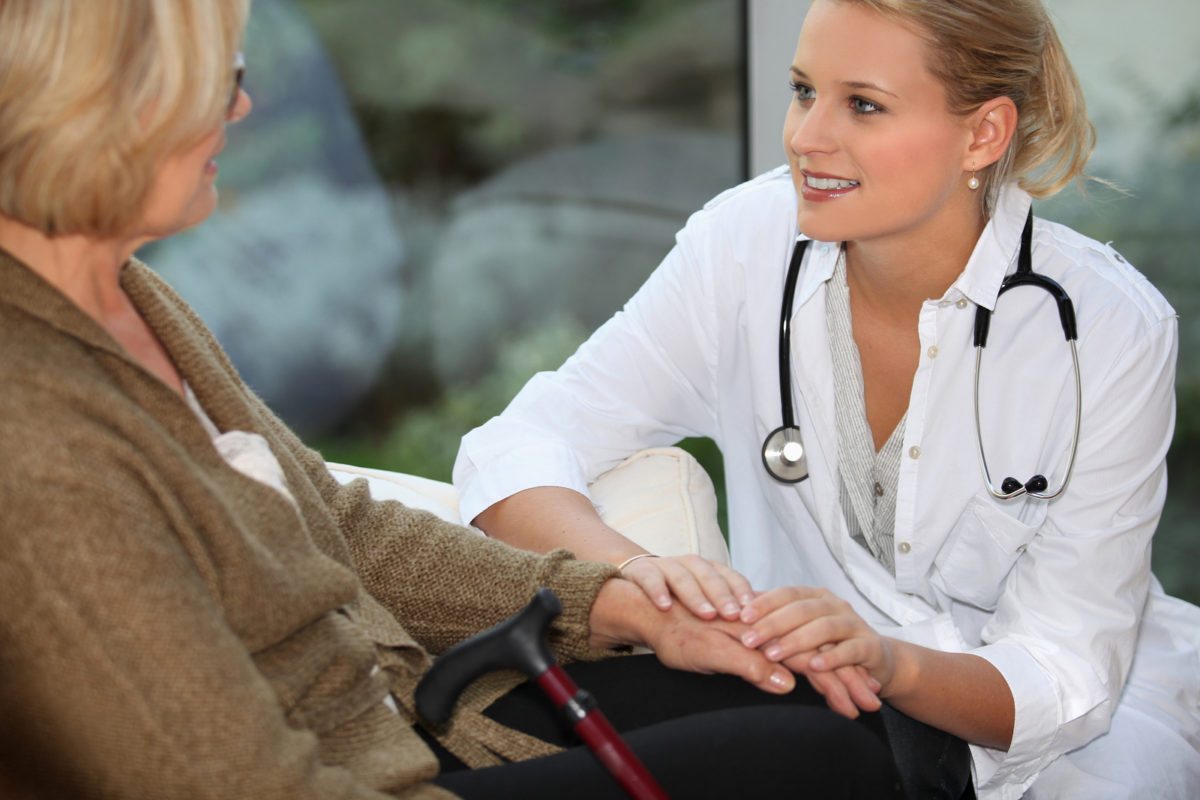 Risk Of Readmission Among Older Adults

A total of 40% of older adults who leave the hospital are discharged to home care or a long-term care facility, which, combined with where they lived before hospitalization, affects their risk of readmission, found a study published in CMAJ (Canadian Medical Association Journal). 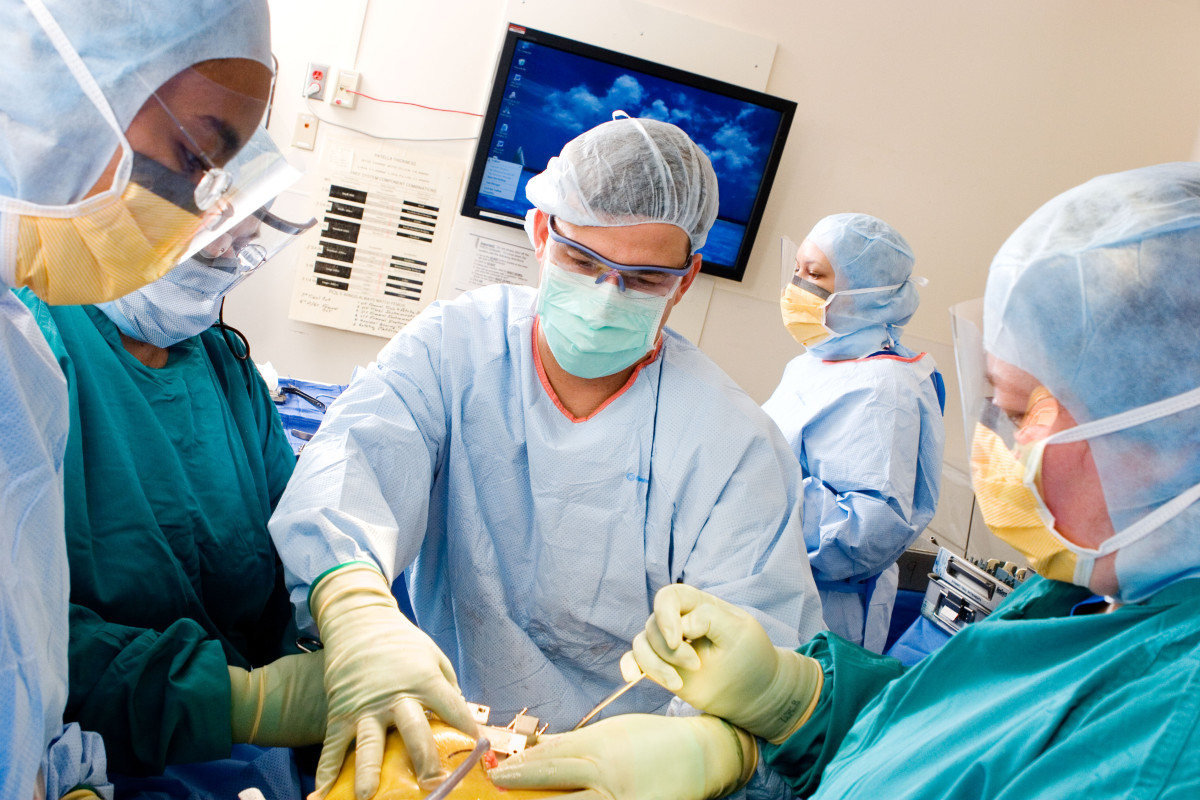 More experienced surgeons are more confident in their assessments of perceived futility, according to a study recently published in the Journal of the American College of Surgeons. 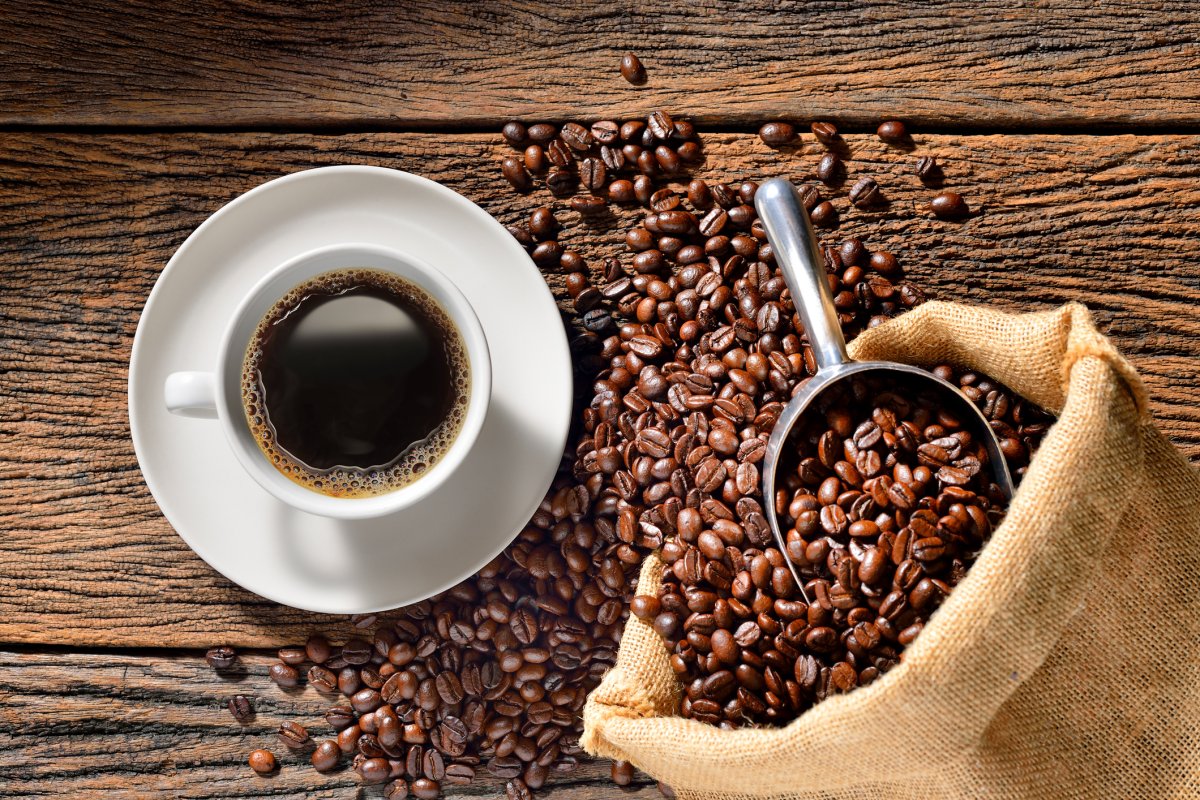 A large observational study found a significant inverse relationship between consuming caffeine and all-cause mortality among US patients with chronic kidney disease (CKD). The research was published online September 12 in Nephrology Dialysis Transplantation. 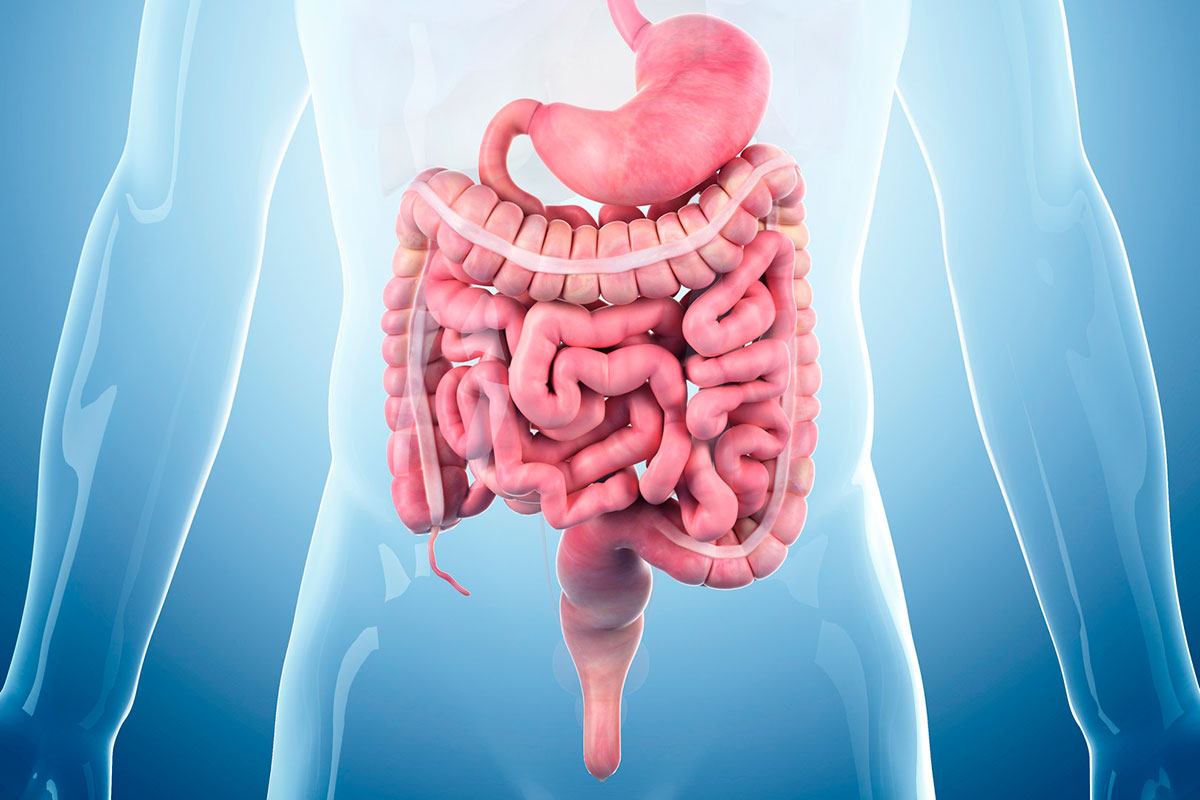 The small intestine is a hotbed of microbial activity and a target of probiotic treatments for diarrhea, inflammatory bowel disease, and irritable bowel syndrome, among other conditions. 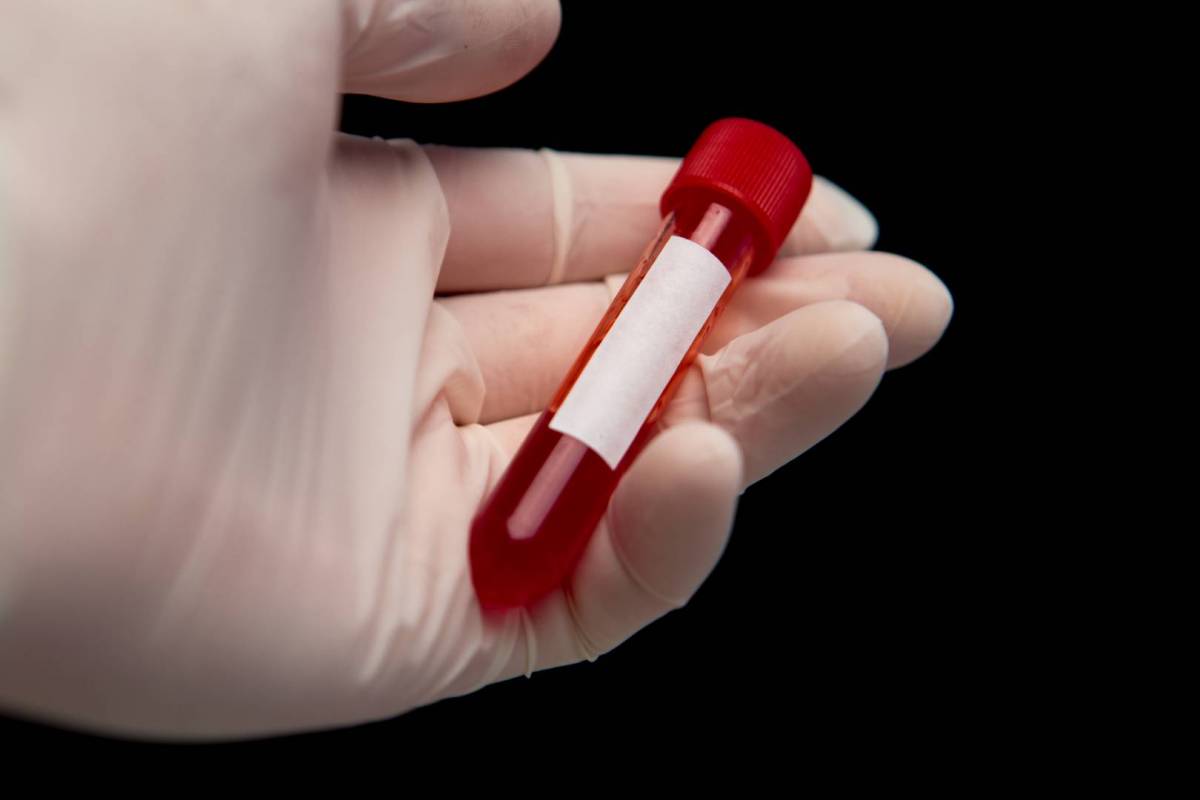 Recurrence Of VTE Similar For Patients With Cancer