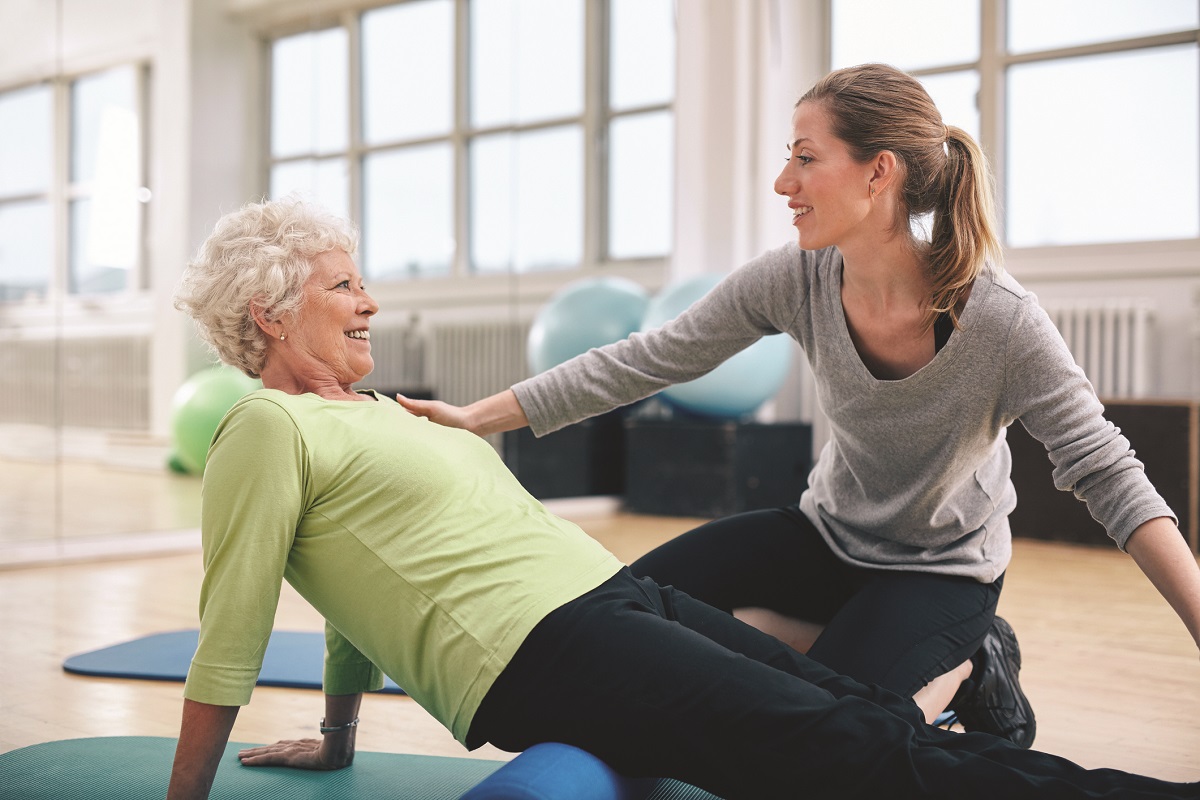 Physical Therapy Helps in Recovery as Alternative to Opioid Use

Physical therapy as an alternative to opioid use in pain management has gained national attention as more light shines on addiction, overdose, and death due to opioids. 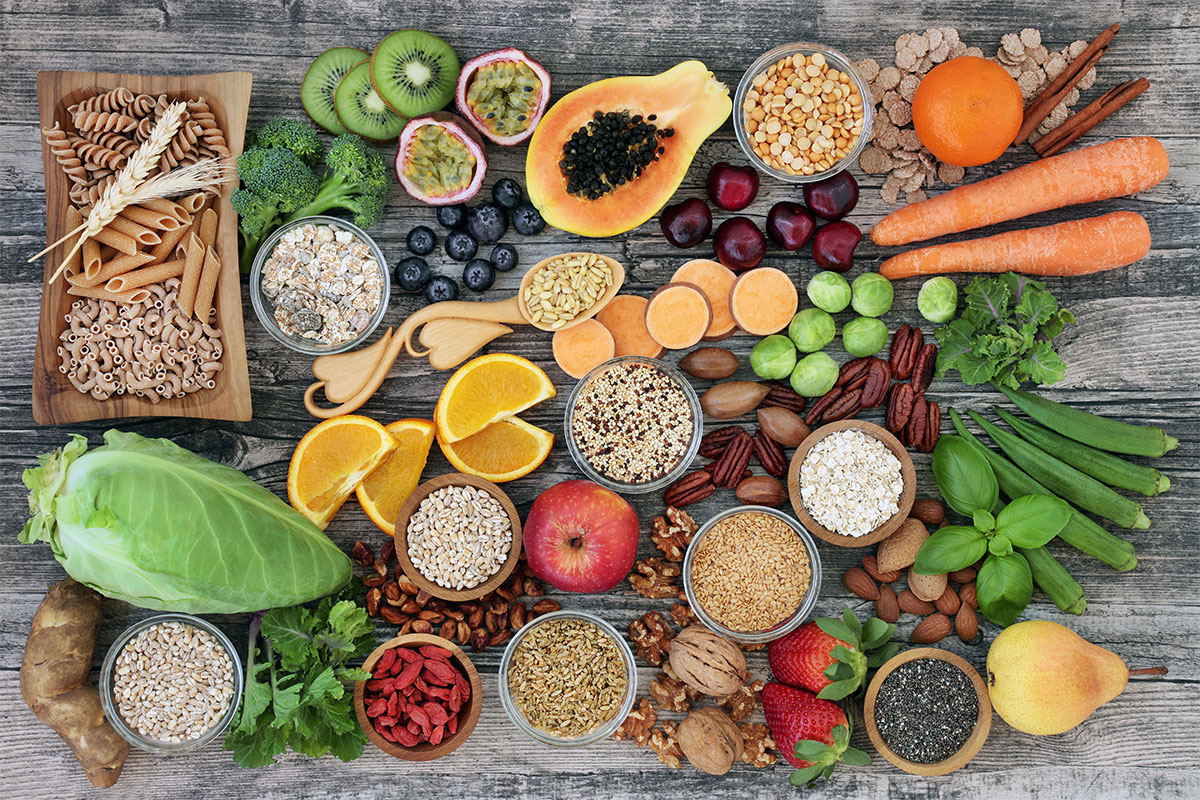 As mammals age, immune cells in the brain known as microglia become chronically inflamed. In this state, they produce chemicals known to impair cognitive and motor function. That's one explanation for why memory fades and other brain functions decline during old age. But, according to a new study from the University of Illinois, there may be a remedy to delay the inevitable: dietary fiber 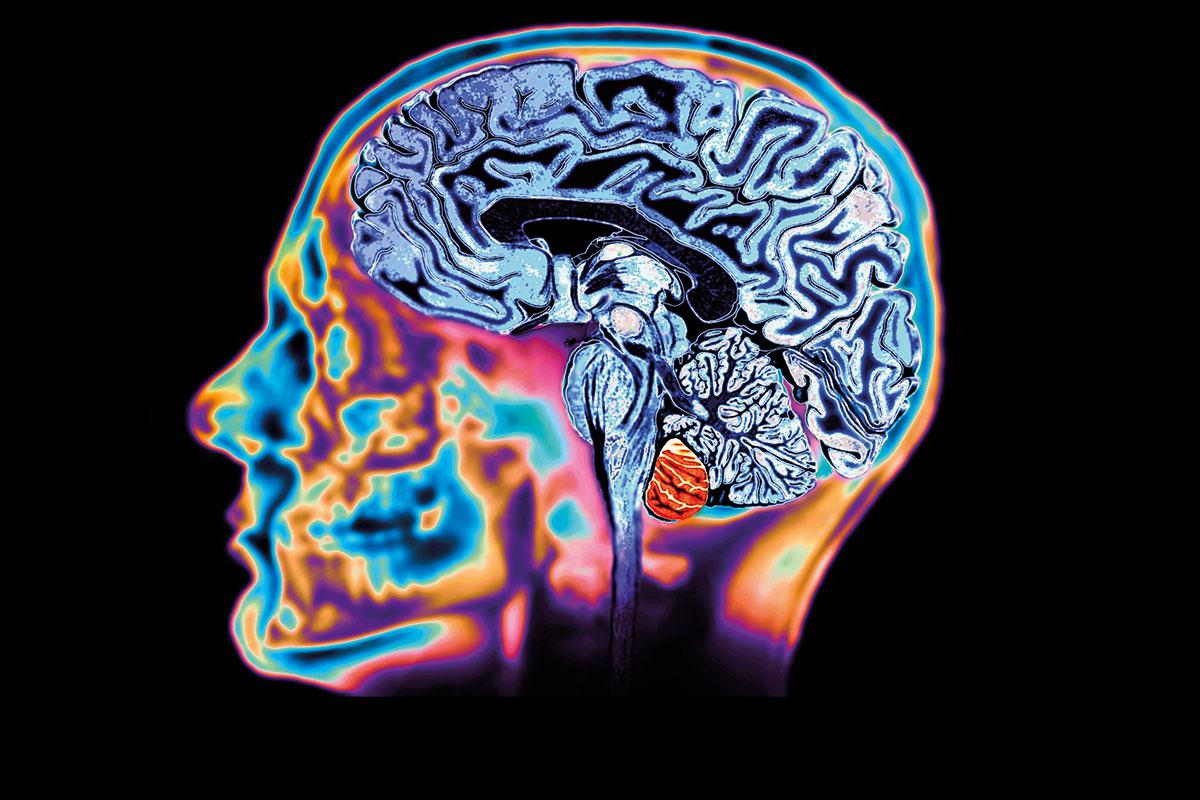 As the eye tracks a bird flying past, the muscles that pan the eyeballs to keep the target in focus set their pace not only on the speed they see but also on a reasonable estimate of the speed they expect from having watched birds before 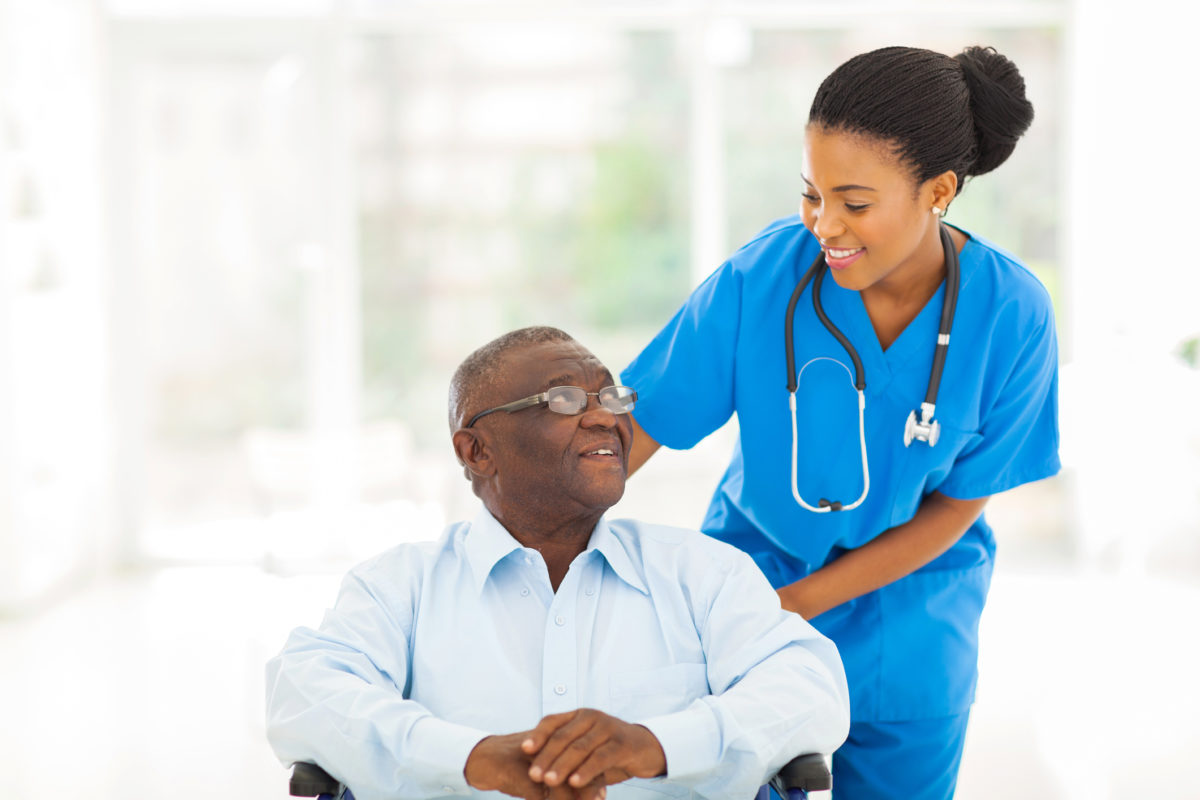 Two variants of an autoimmune disease that affects thousands but is hard to diagnose are relatively common among black Africans, research shows. The findings, relating to systemic lupus erythematosus, or SLE, could improve the diagnosis and treatment of the condition 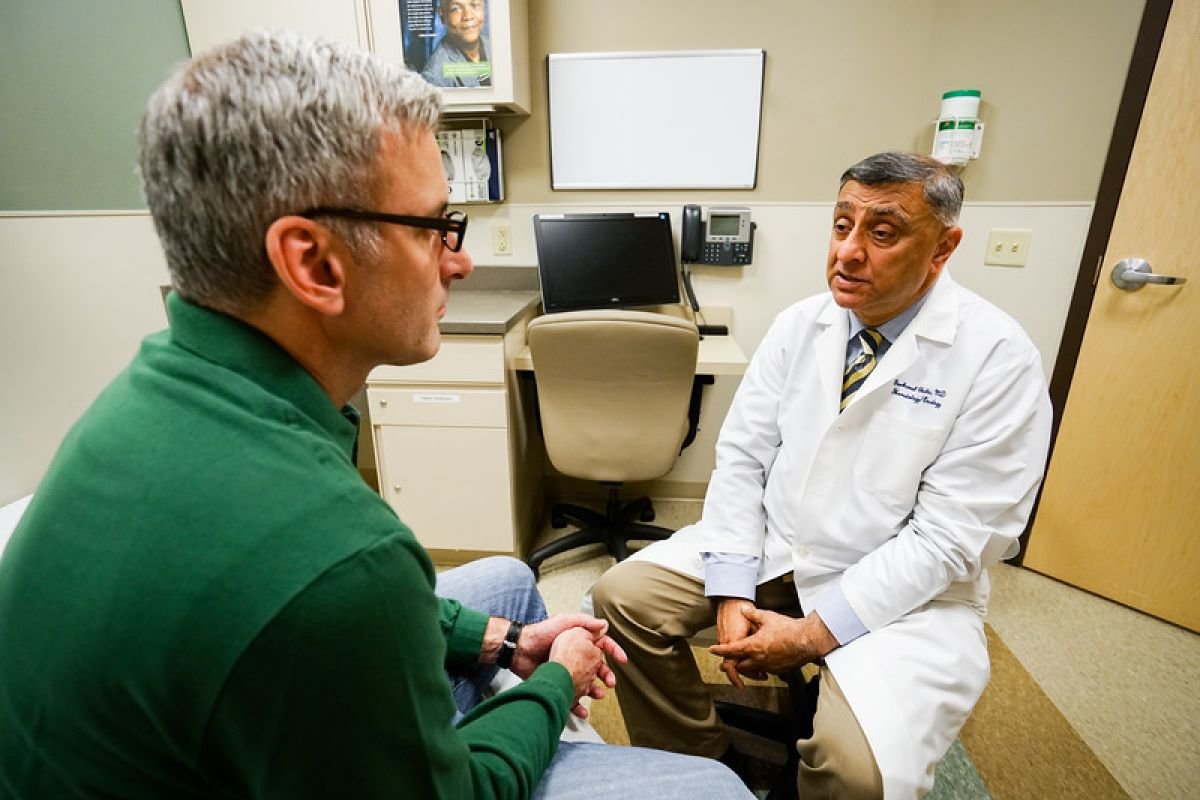 A debate has intensified about cutting the dose — and hence the cost — of the oral prostate cancer drug abiraterone acetate (Zytiga, Janssen) by taking it with food 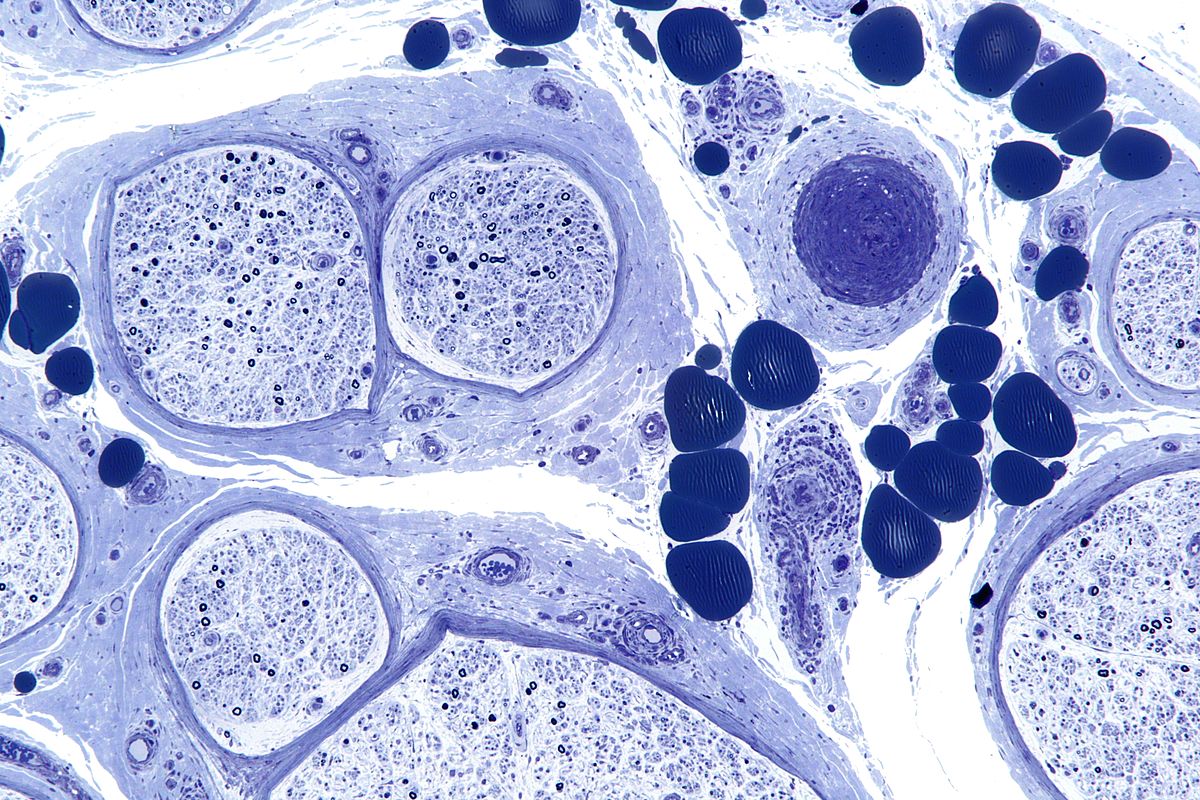 The deposition of the amyloid β-protein (Aβ) in senile plaques is one of the histopathological hallmarks of Alzheimer's disease (AD). Aβ-plaques arise first in neocortical areas and, then, expand into further brain regions in a process described by 5 phases 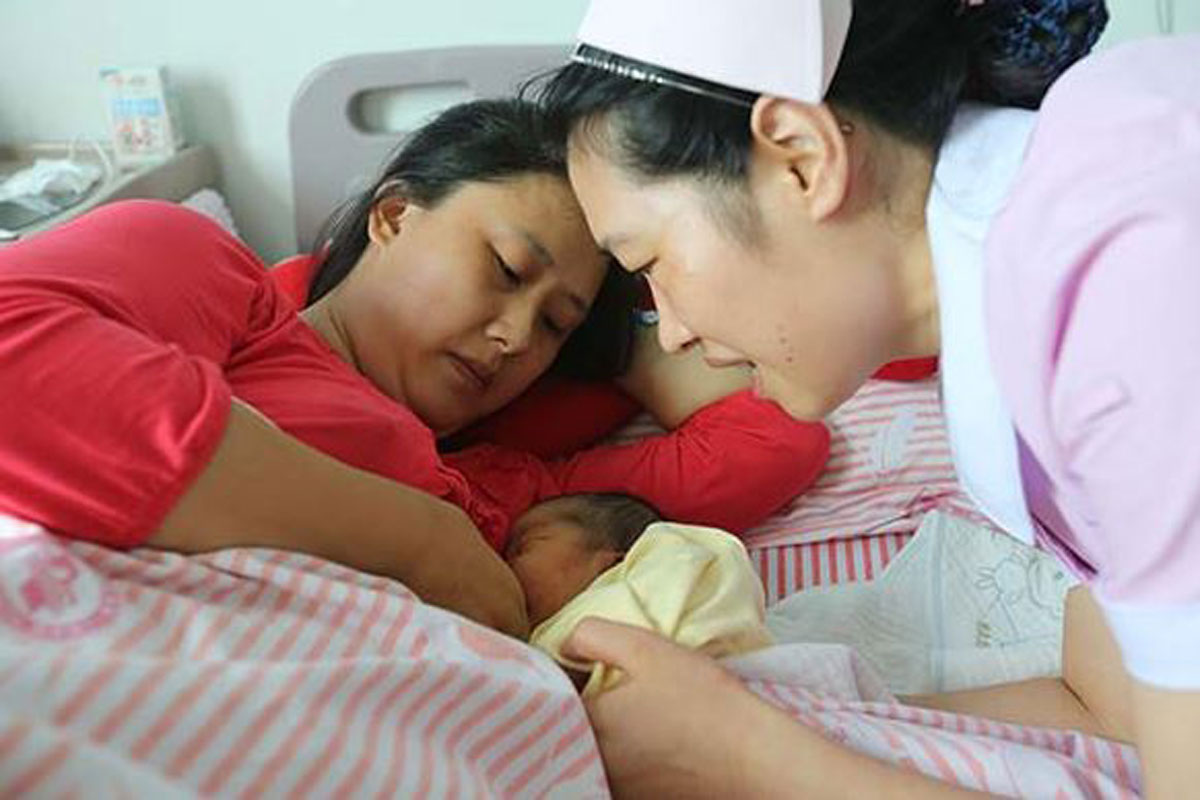 In the first study of its kind, researchers from the Icahn School of Medicine at Mount Sinai have found significantly lower birth weights in male infants—an average decrease of 38 grams, or approximately 1.3 ounces—born to women who had been exposed to trauma at some point in their lives and who secreted higher levels of cortisol, a hormone related to stress, in late pregnancy 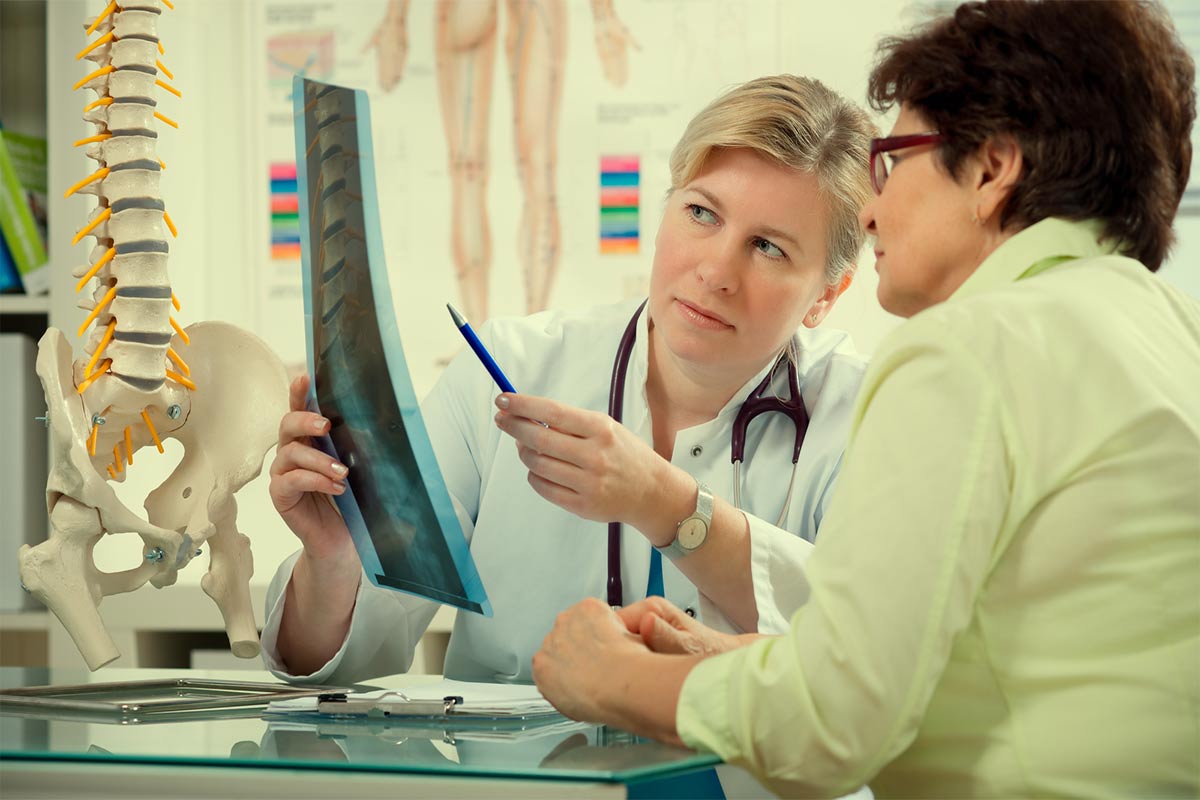 With age, expression of a small molecule that can silence others goes way up while a key signaling molecule that helps stem cells make healthy bone goes down, scientists report 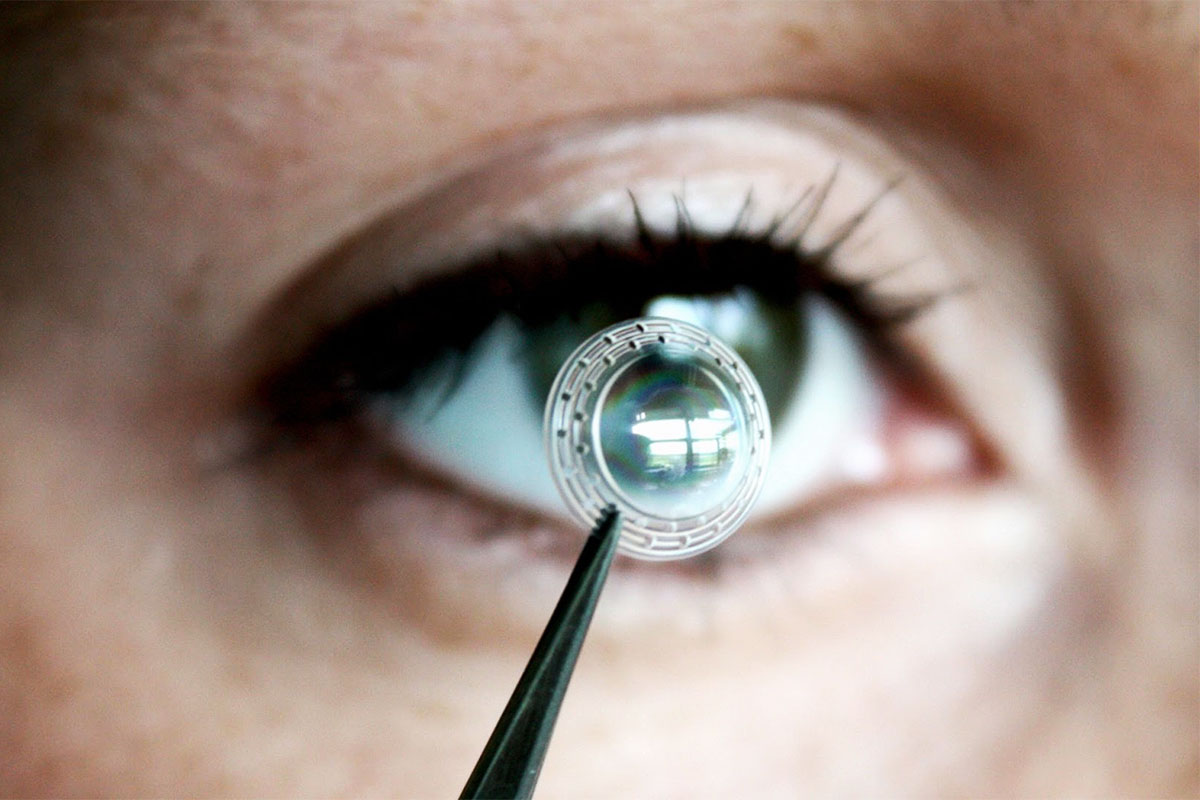 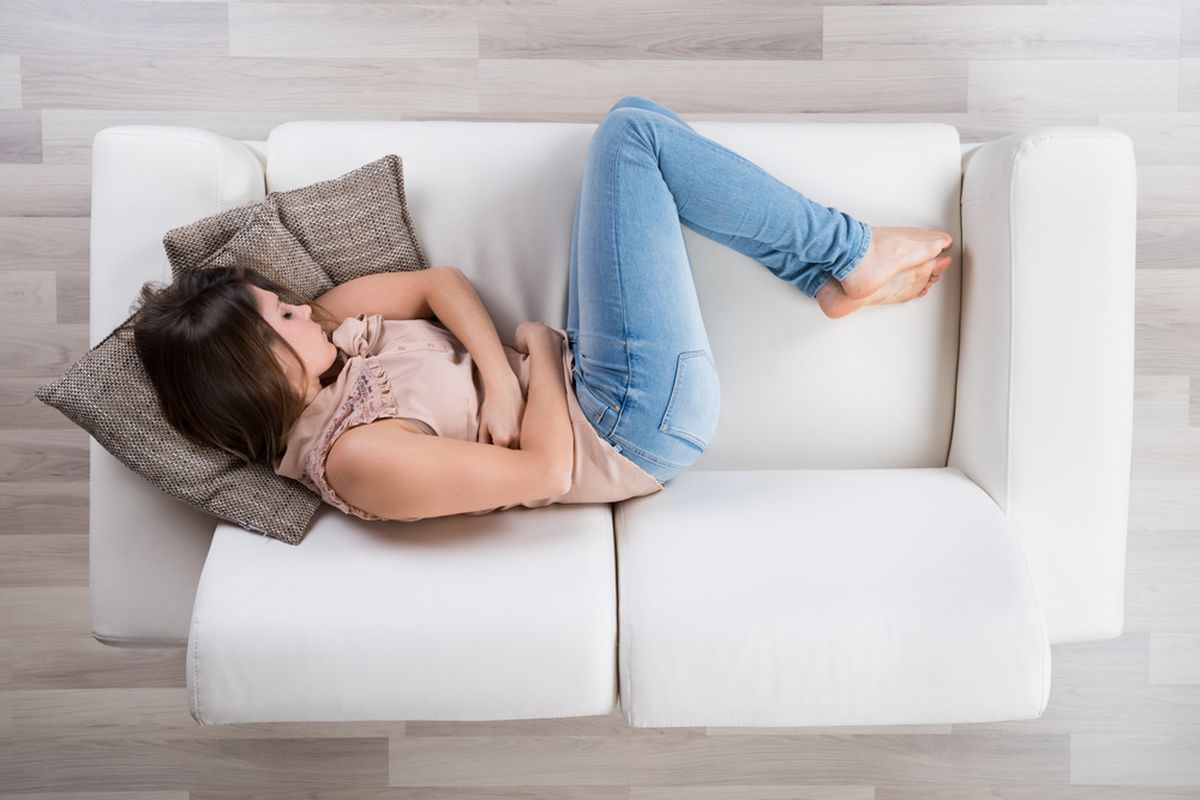 Women that have undiagnosed sexually transmitted infections may be at greater risk of experiencing negative premenstrual symptoms (PMS), according to new Oxford University research 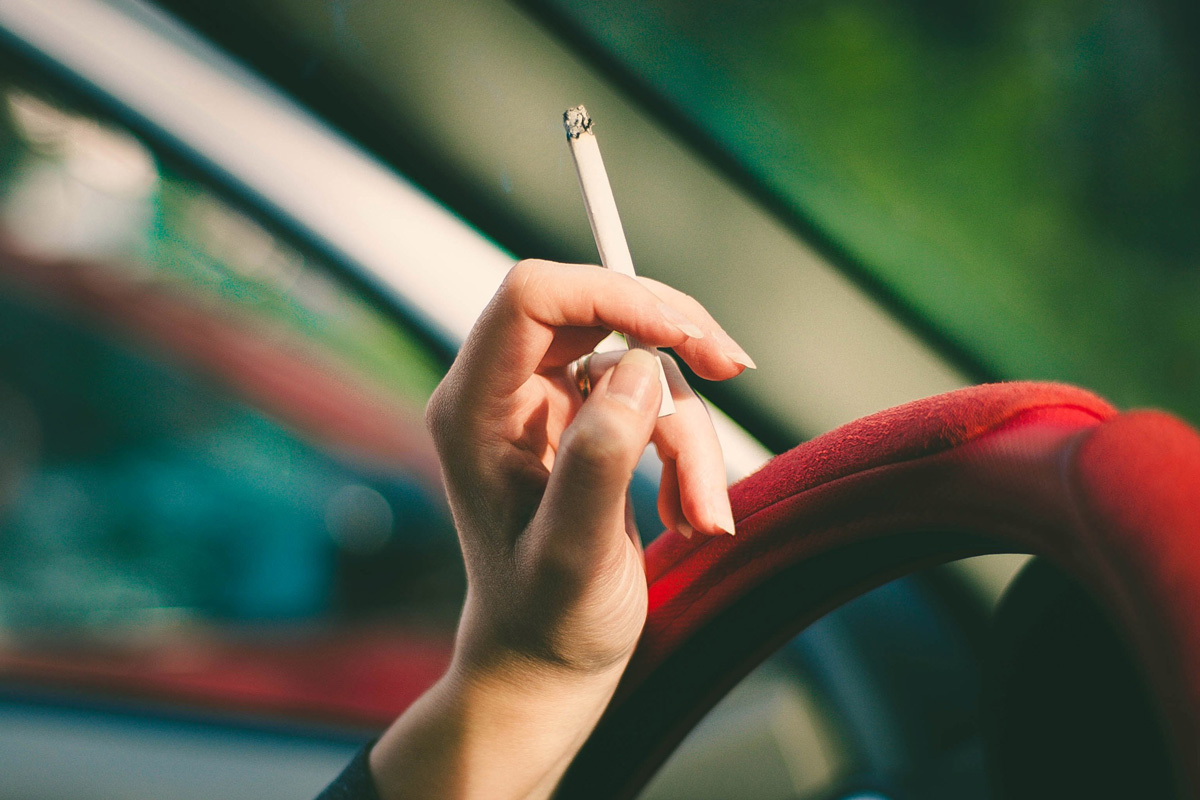 Juuls, the latest craze in vaping, deliver levels of nicotine that nearly match what is inhaled with tobacco cigarettes, according to the  new study