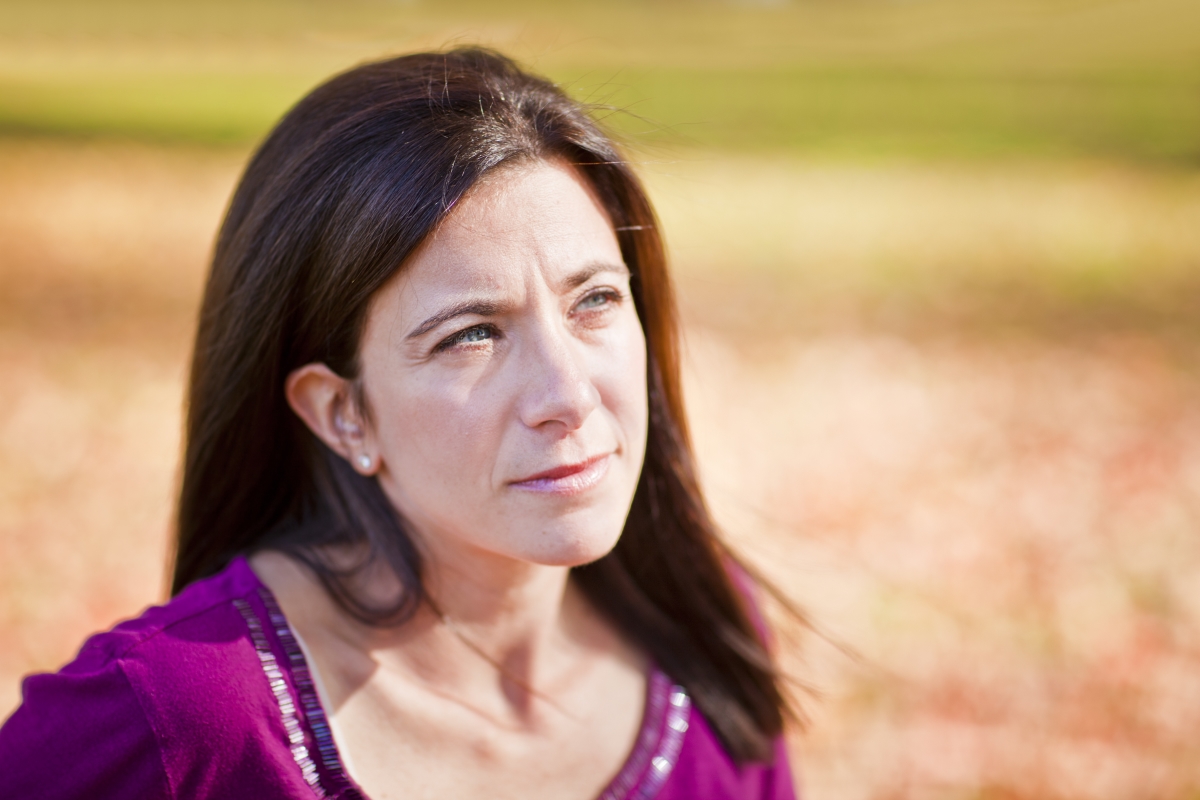 The Affordable Care Act (ACA) may have prompted state Medicaid programs to expand addiction treatment benefits in alternative benefit plans, according to a study published in the August issue of Health Affairs 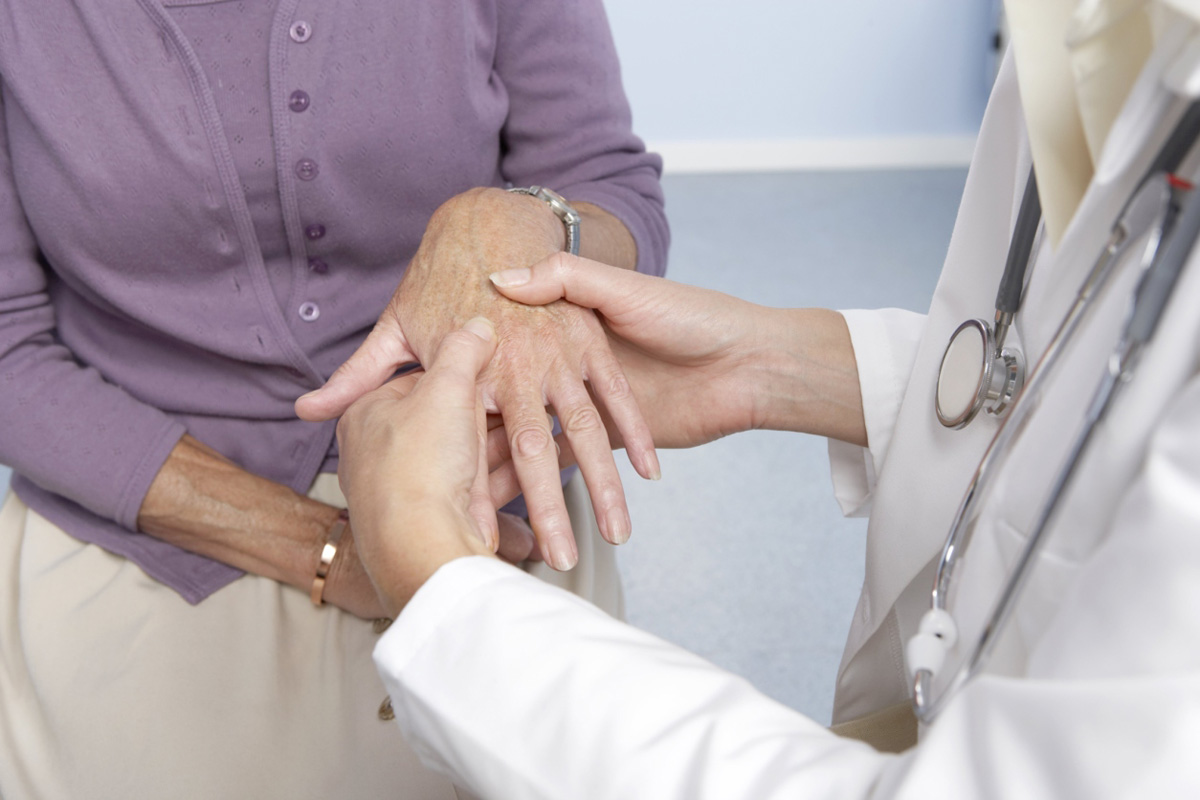 Recommendations have been developed for pharmacovigilance in rheumatology, emphasizing the need for continued monitoring of new drugs, according to a position statement issued by the American College of Rheumatology (ACR) 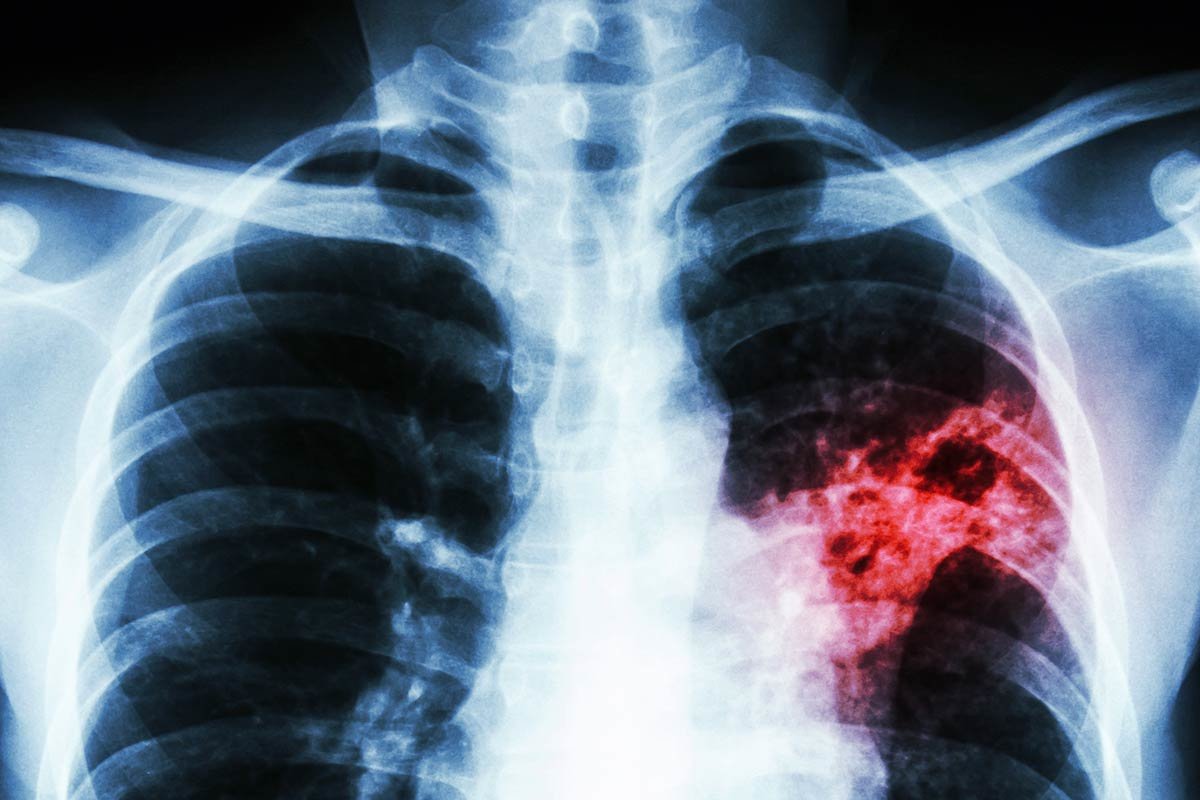 Scientists at The University of Manchester have developed the first non-antibiotic drug to successfully treat tuberculosis in animals. The team hope the compound -developed after 10 years of painstaking research will be trialed on humans within three to four years 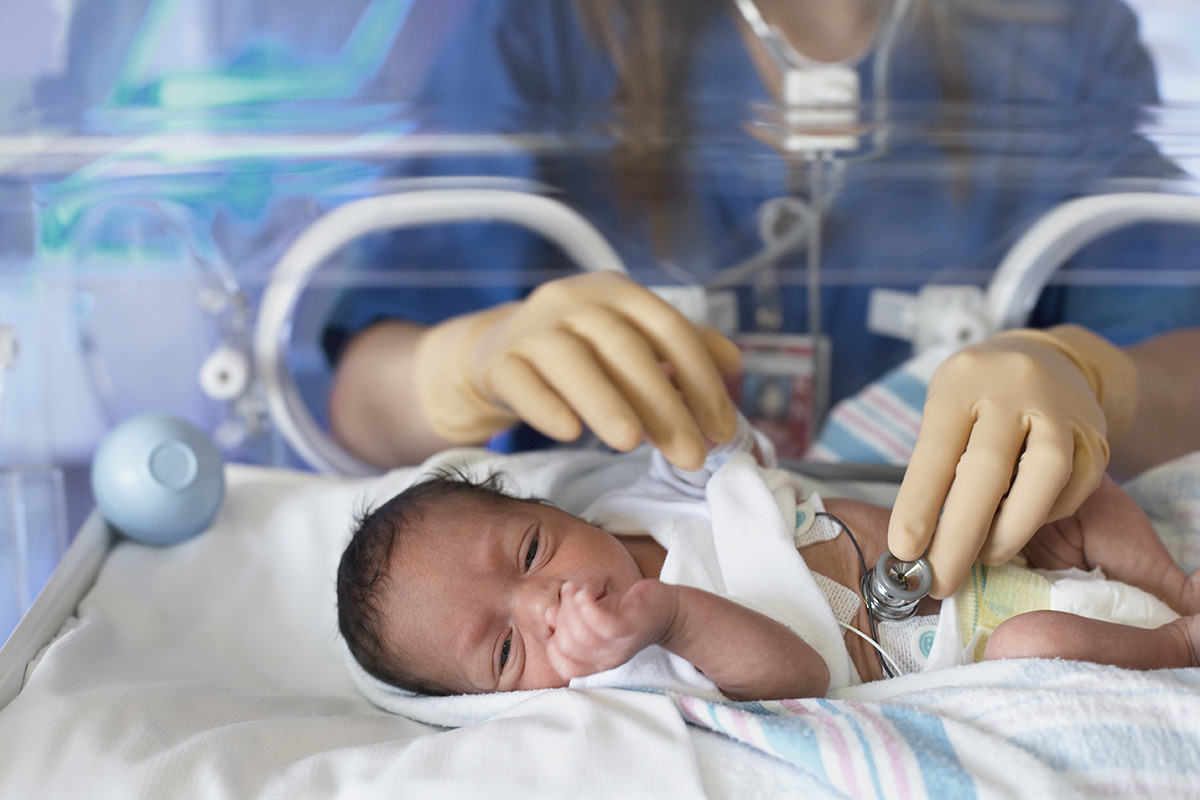 The hearts and brains of babies born with congenital heart disease are not the only organs affected by this common medical condition. Surprisingly, their kidneys tend to be enlarged at birth, says Gemma Scholes of the University of Melbourne in Australia, who is the lead author of a study in the Springer Nature-branded journal Pediatric Research 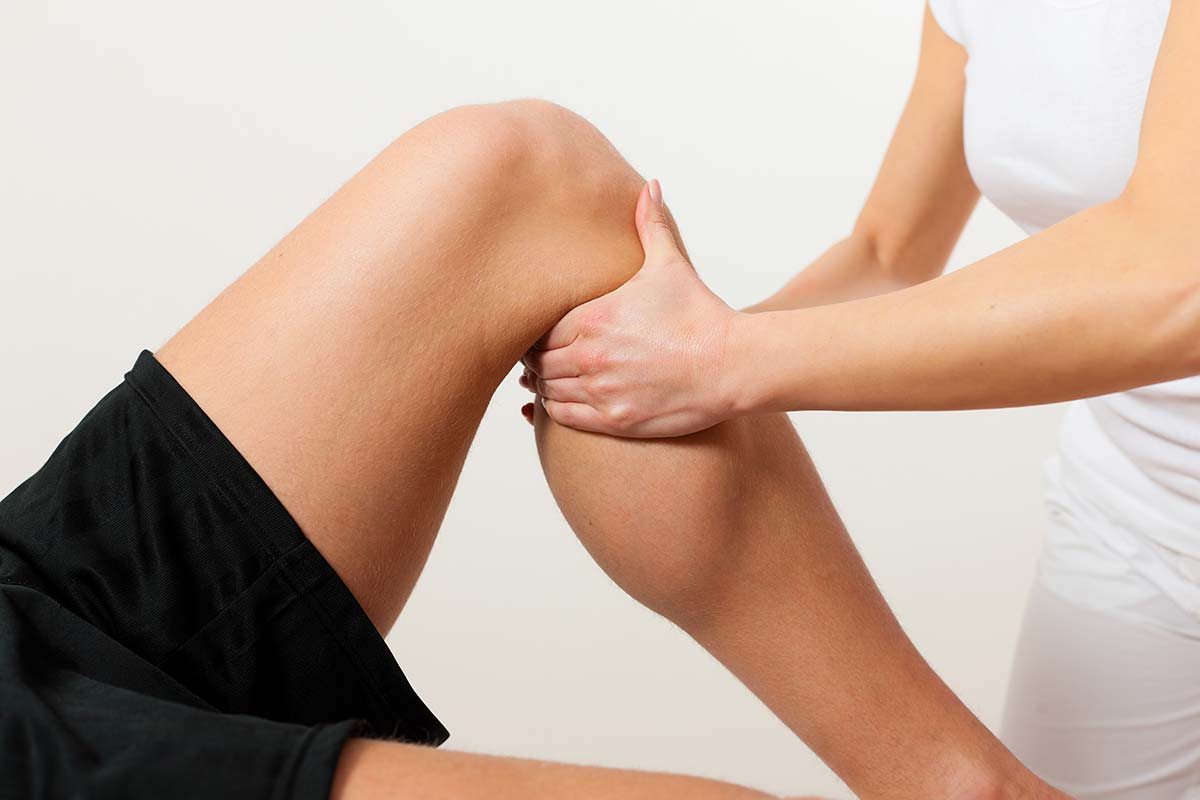 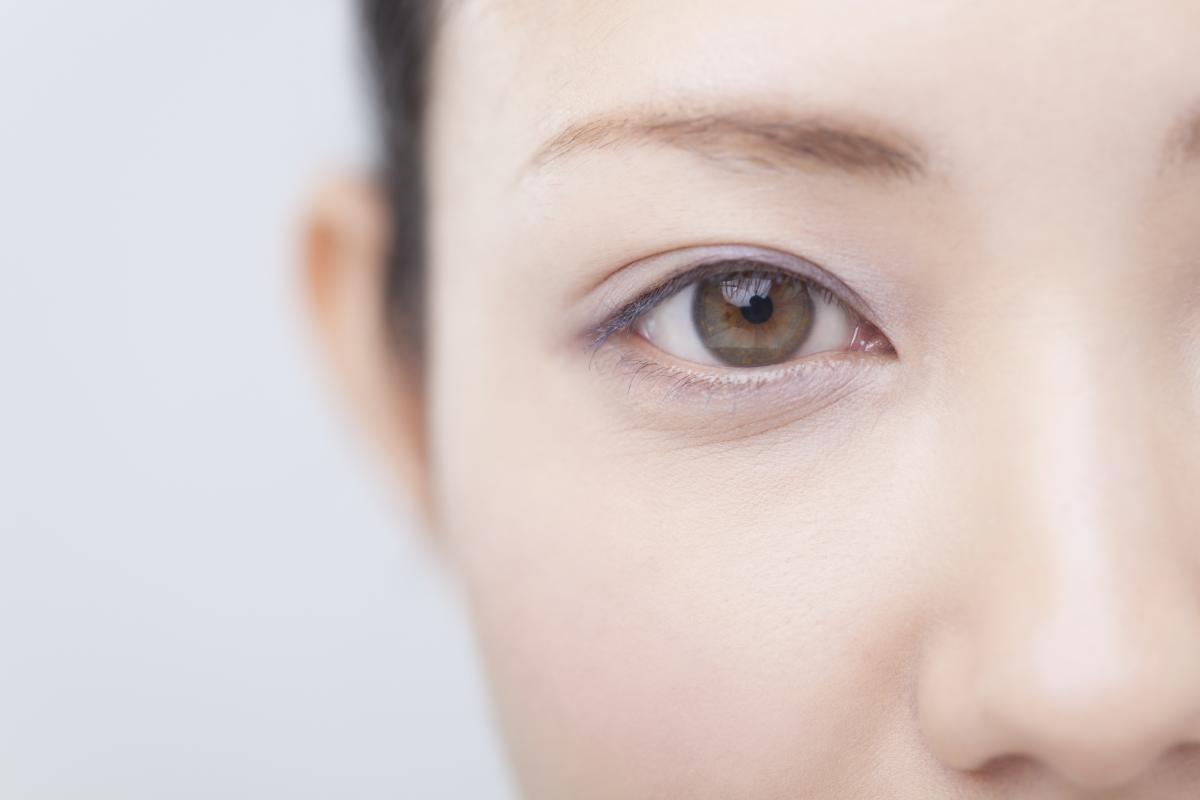 Attention to the subtypes of dry eye disease may better equip clinicians to diagnose and treat cases, according to a review article recently published in the New England Journal of Medicine 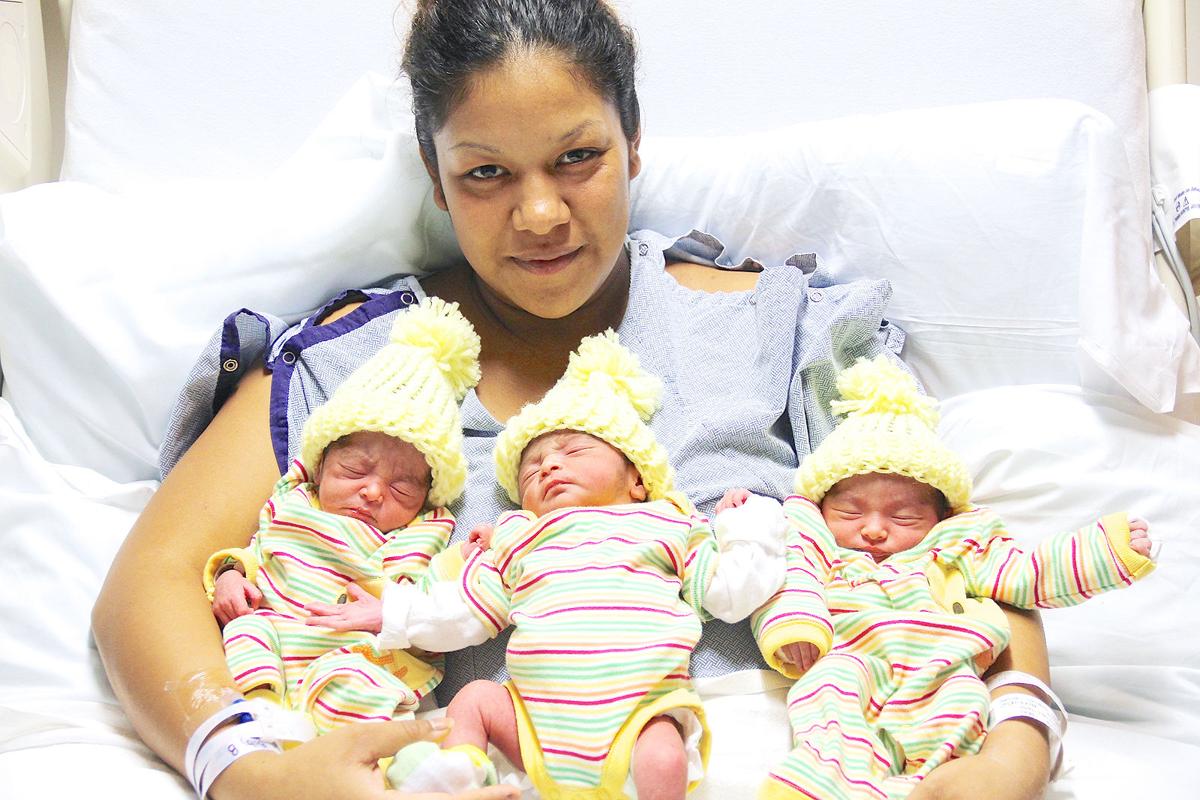 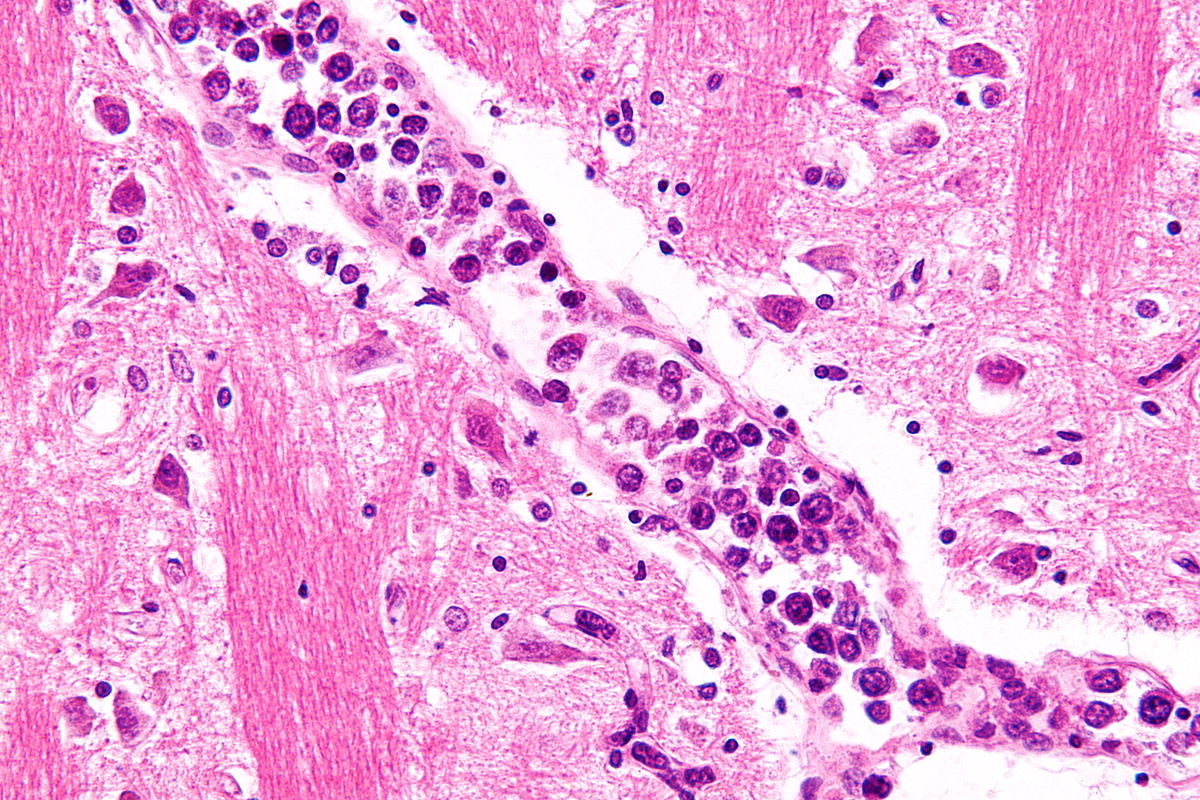 The detection rate and the metabolic behavior of 18F-FDG-PET/CT in splenic marginal zone lymphoma (SMZL) are not yet clear. They aimed to investigate the metabolic behavior of SMZL and whether the tumor stage (acc. Ann Arbor) epidemiological (age, gender), histological (Ki-67 index, plasmacytic differentiation) and morphological (splenic diameter maximum) features might be related to 18F-FDG PET/CT results 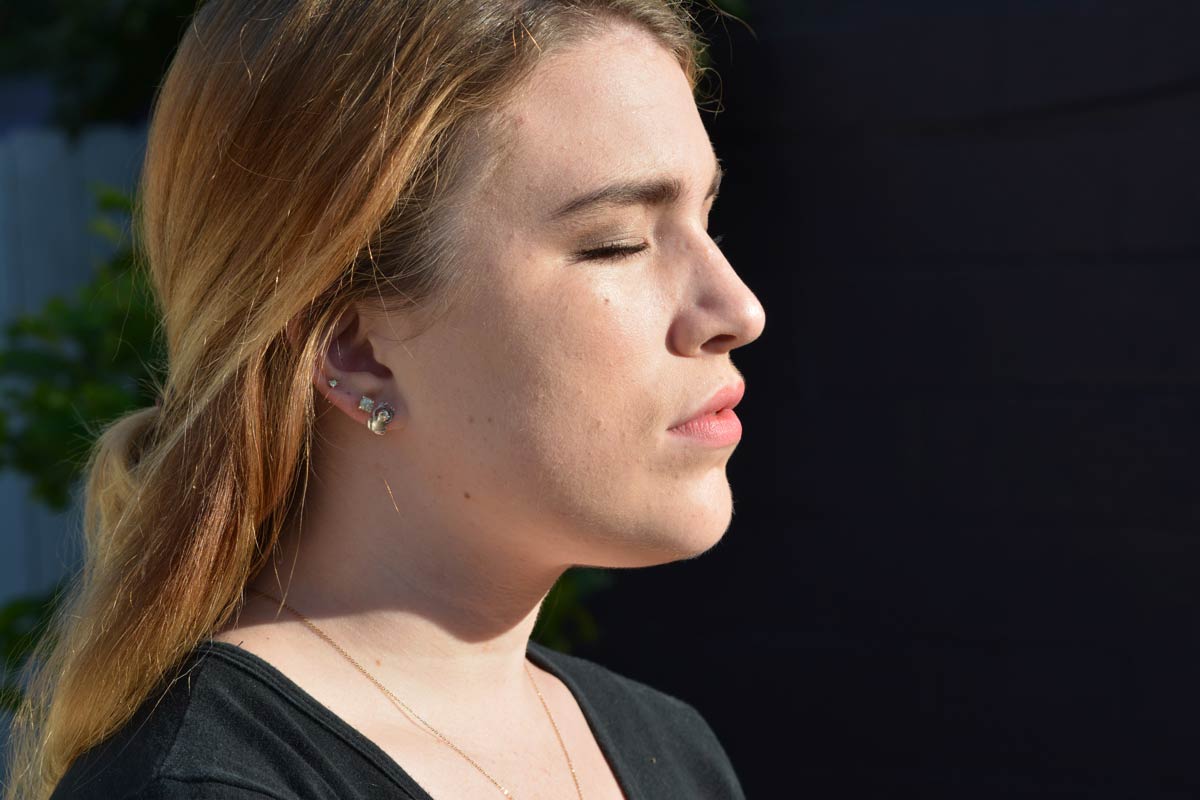 Eyes Have a Natural Version of Night Vision

To see under starlight and moonlight, the retina of the eye changes both the software and hardware of its light-sensing cells to create a kind of night vision. Retinal circuits that were thought to be unchanging and programmed for specific tasks are adaptable to different light conditions, say the Duke scientists who identified how the retina reprograms itself for low light 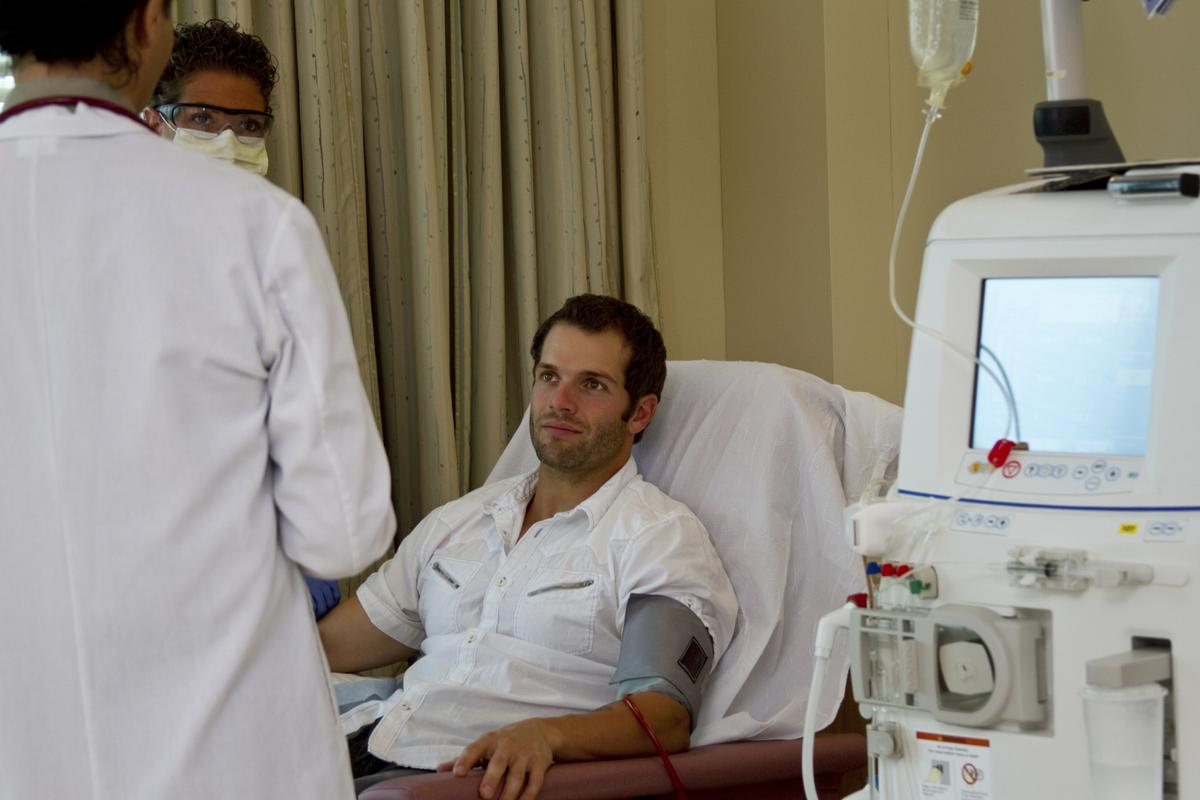 Certain highly pervasive environmental pollutants may have a variety of negative effects on kidney health, according to an analysis of all relevant studies published on this topic to date. The findings, which appear in an upcoming issue of the Clinical Journal of the American Society of Nephrology (CJASN), point to the need for additional research to clarify and address these effects 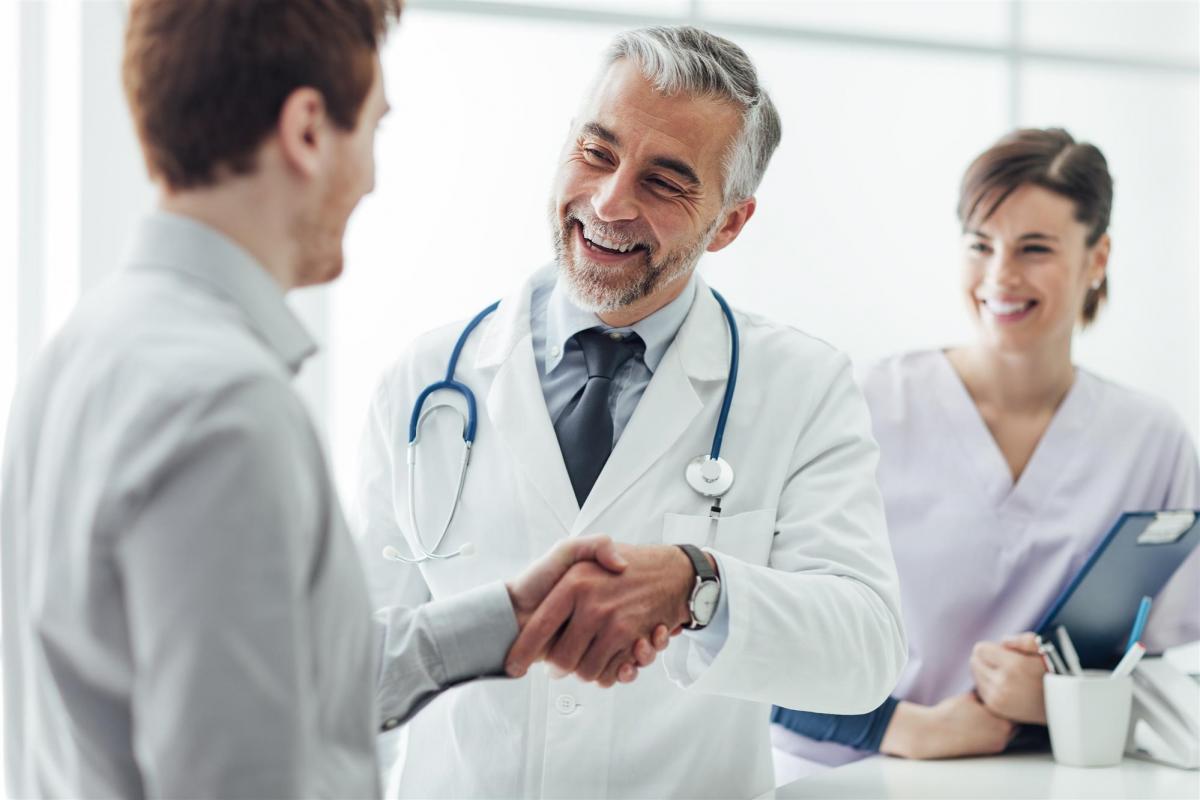 Researchers from the University of North Carolina Lineberger Comprehensive Cancer Center estimate that screening for and treating prostate cancer in men aged 70 years or older, which is not recommended by national guidelines, cost Medicare more than $1.2 billion over a three year period for each group of men diagnosed in the United States each year 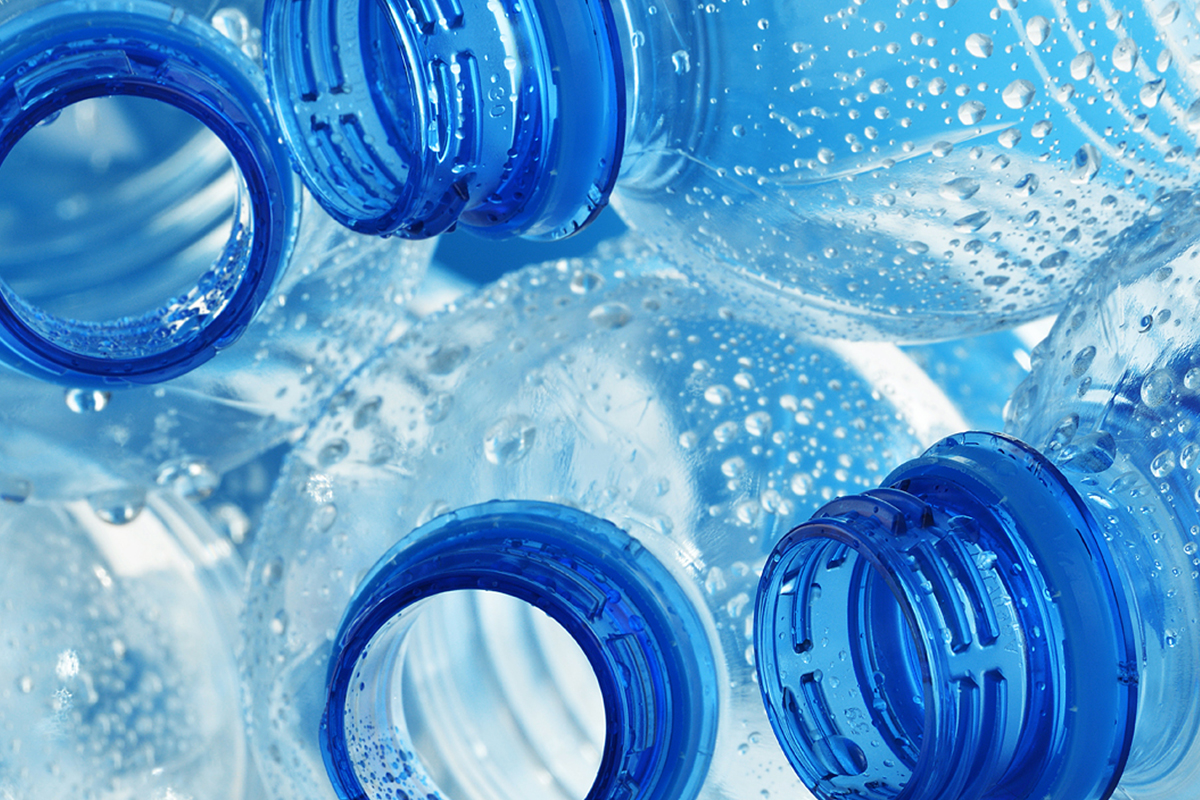 Twenty years ago, researchers made the accidental discovery that the now infamous plastics ingredient known as bisphenol A or BPA had inadvertently leached out of plastic cages used to house female mice in the lab, causing a sudden increase in chromosomally abnormal eggs in the animals