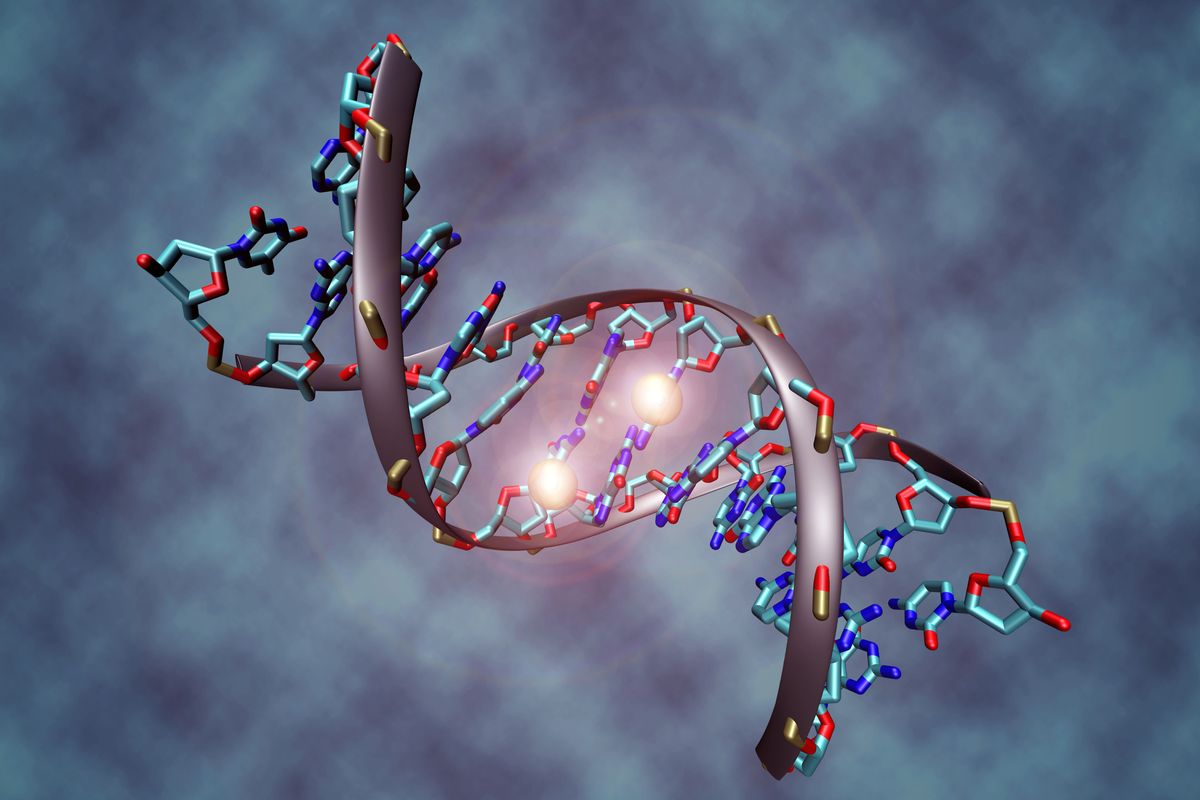 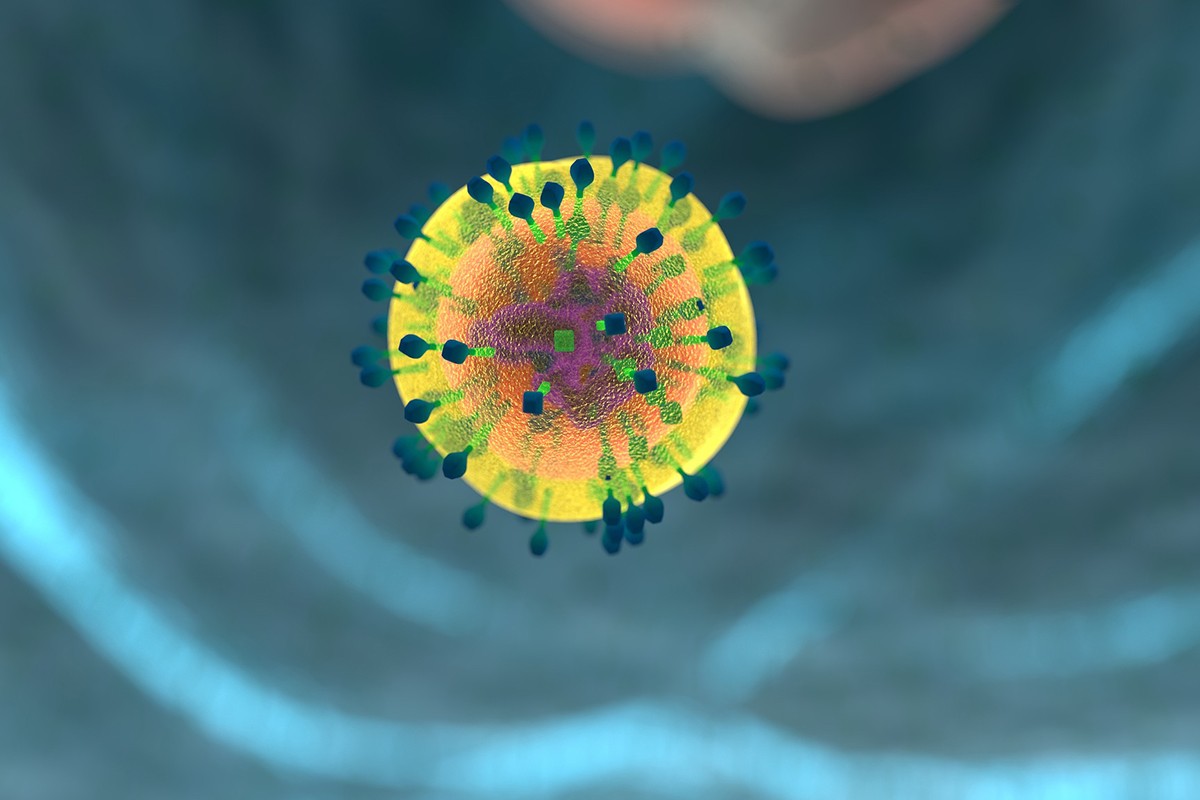 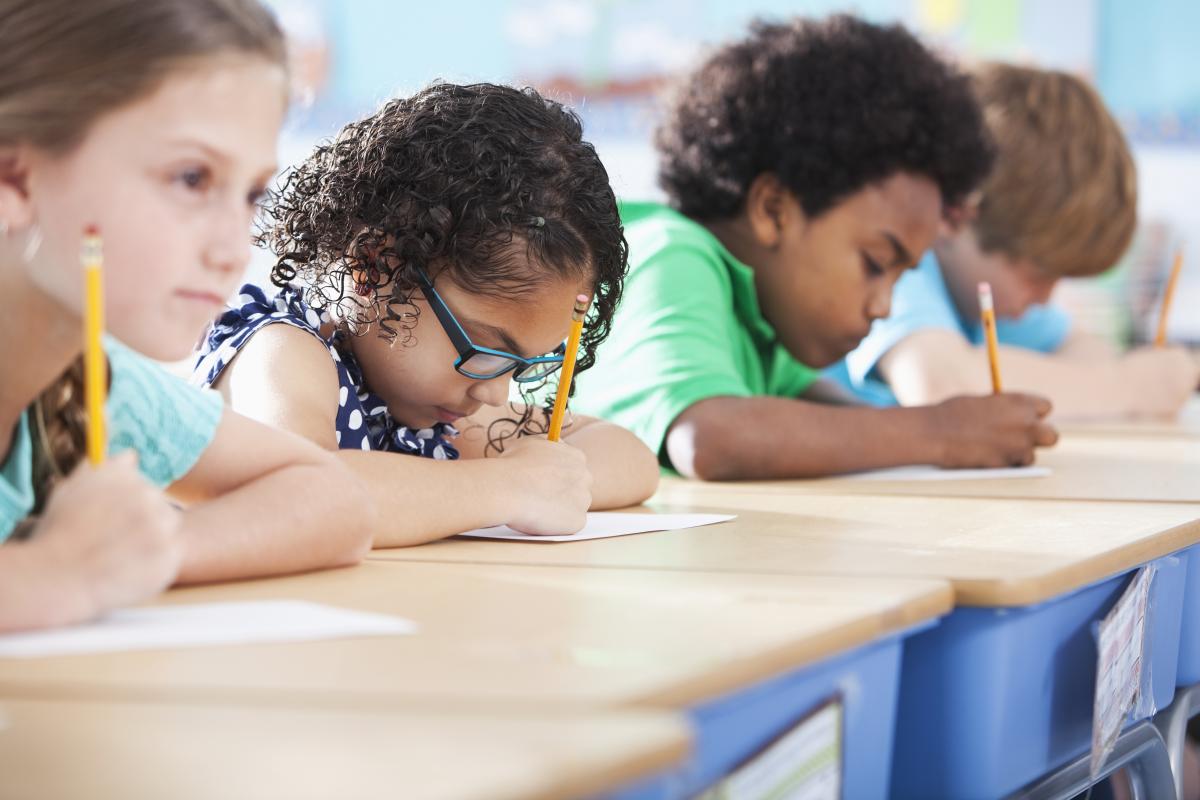 Almost one in eight children aged 2-9 years living in India may have at least one neurodevelopmental disorder (NDD), according to prevalence estimates published this week in PLOS Medicine 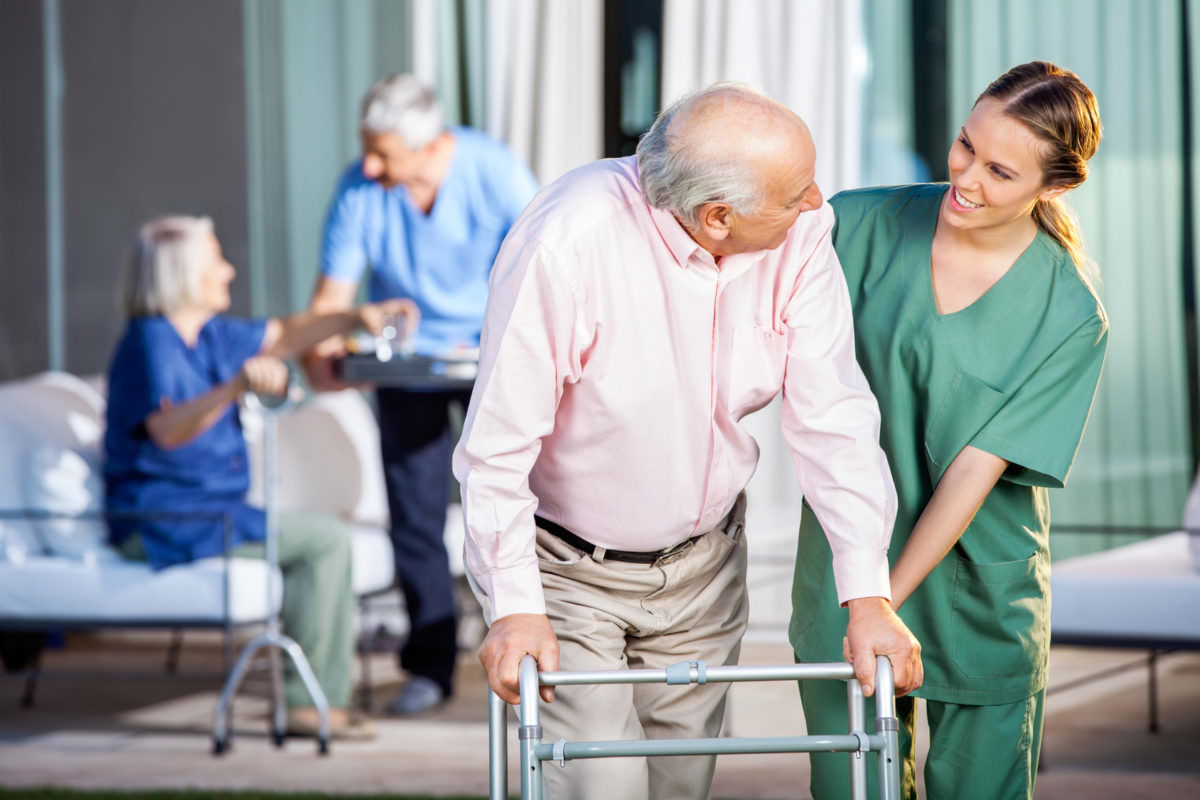 'Z' Drugs More Likely To Cause Fracture in Dementia Patients 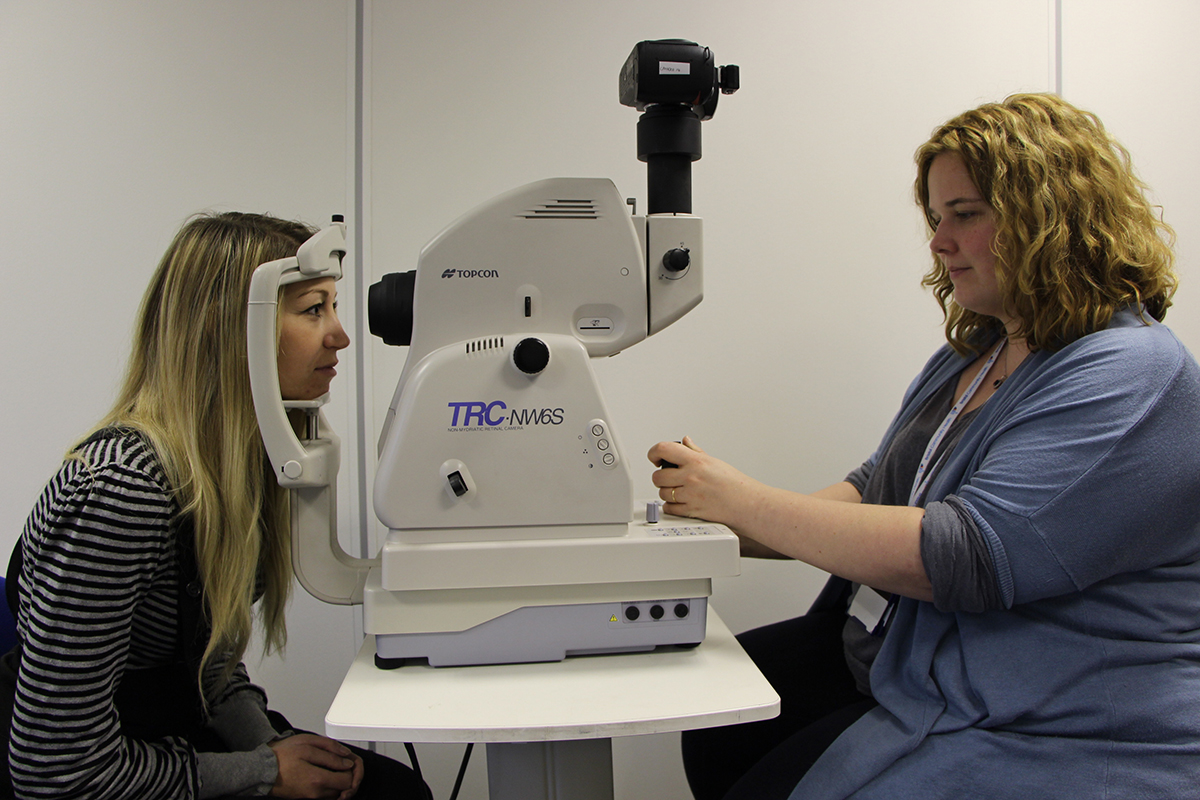 A new study, conducted as part of an NIHR-funded project on diabetic retinopathy screening, has identified important barriers, and enablers, associated with screening attendance 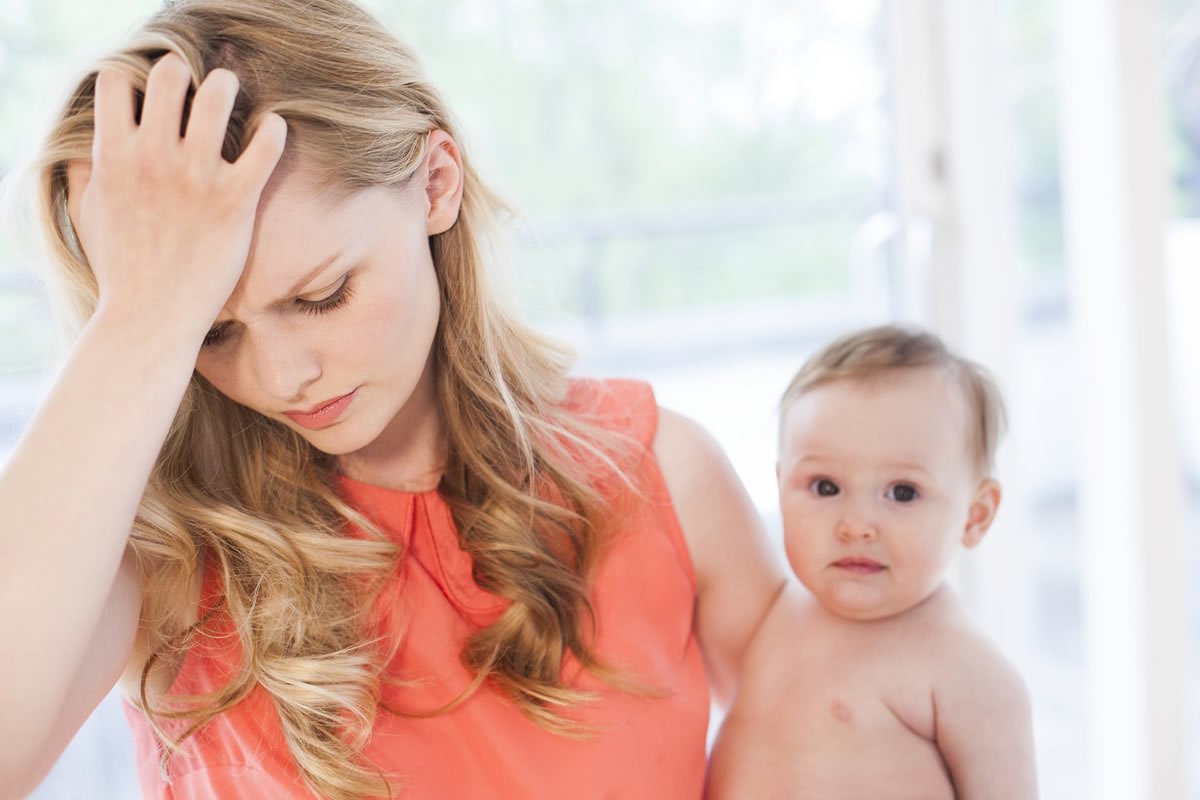 The risk of having no or only one child is elevated for women with an unfavorable prepregnancy lipid profile, according to a study published in the June issue of BMJ Open 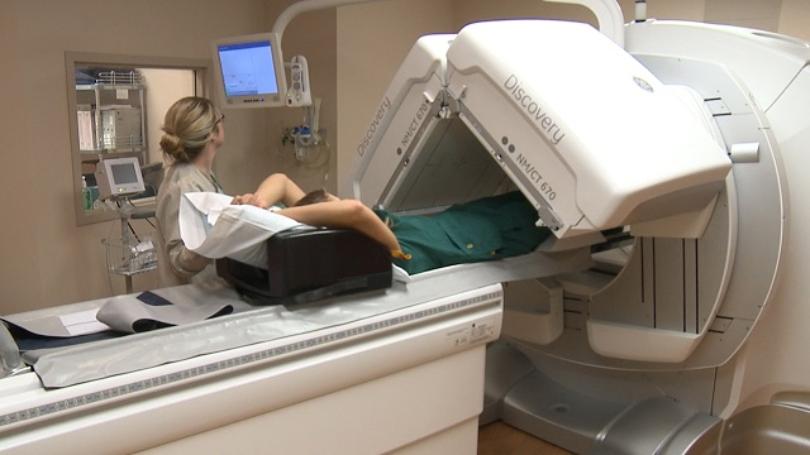 In the present study, researchers examined the effects on the brain of the 2-month treatment with methylphenidate extended-release formulation (OROS-MPH) using [Tc-99m] TRODAT-1SPECT in a sample of treatment-naïve adolescents with Attention Deficit/Hyperactivity Disorder (ADHD) 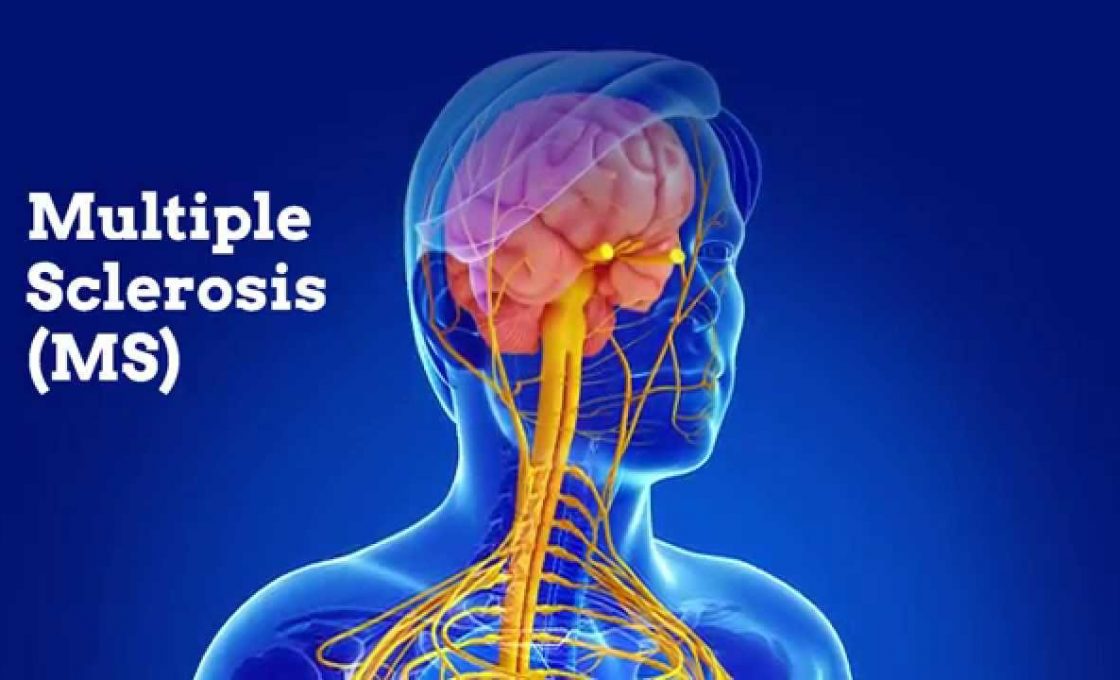 New Pathway For Repairing the Damage of Multiple Sclerosis 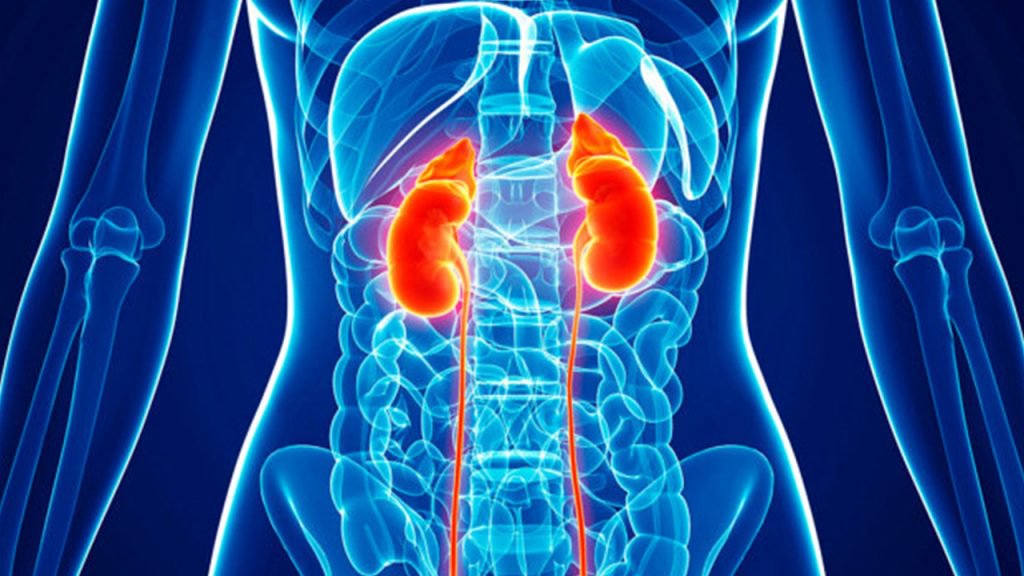 Research Spotlights Into the Kidney-brain Connection

Kidney disease doesn't just affect a patient's body, it's hard on their brain too—but no one really knows to what extent. Now, new research by Queen's University researcher Gord Boyd at Kingston Health Sciences Centre is offering intriguing insights into the kidney-brain connection that could change the way that kidney disease is assessed and treated in future 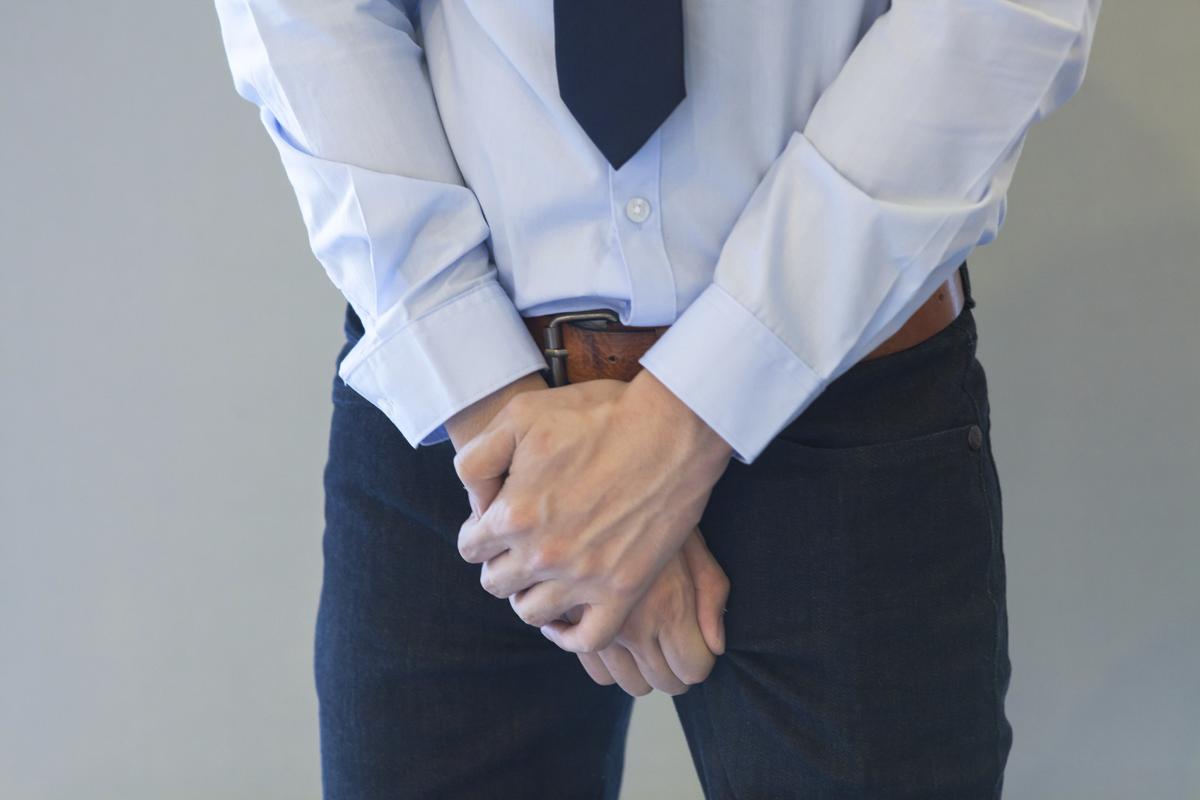 Embolization Could Be An Alternative in BPH-LUTS Treatment 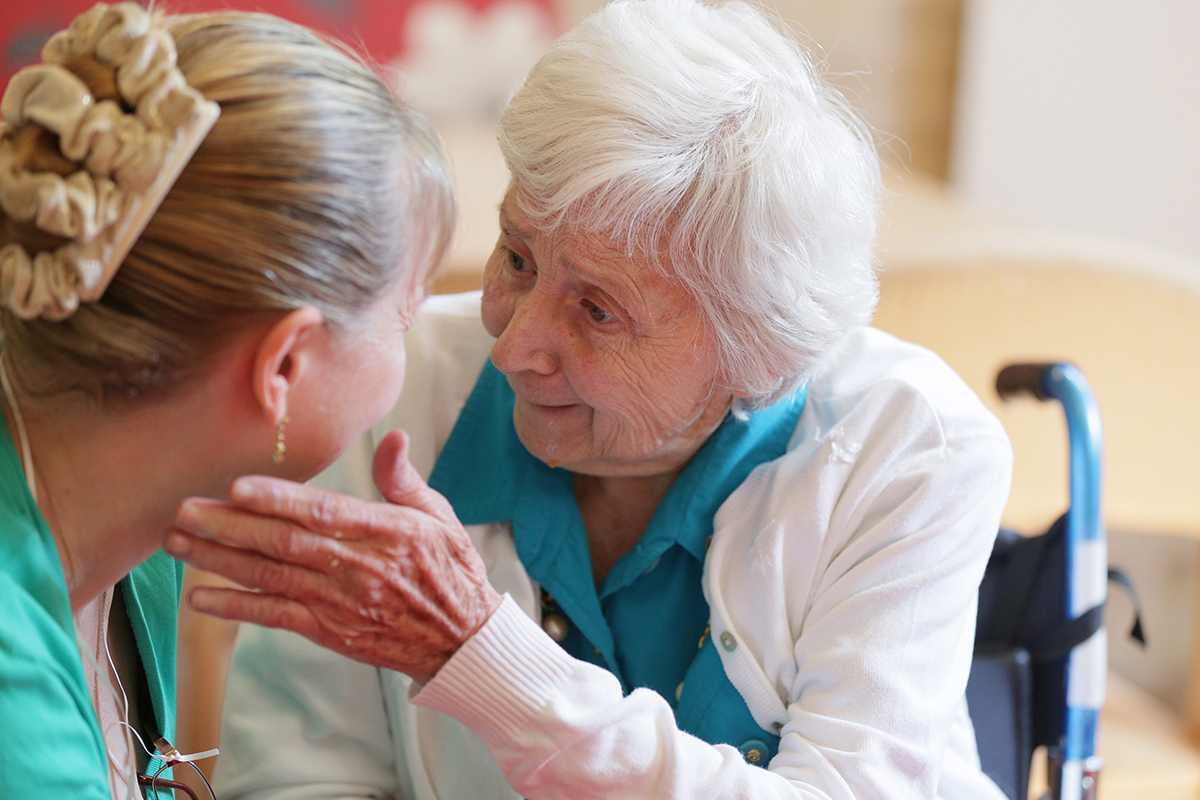 Researchers from the University of Exeter, King's College London and the University of Bergen are presenting two studies at the Alzheimer's Association International Conference 2018 (AAIC) highlighting a significant increase in harmful side effects related to the use of commonly prescribed opioid painkillers in people with dementia, compared to those on a placebo 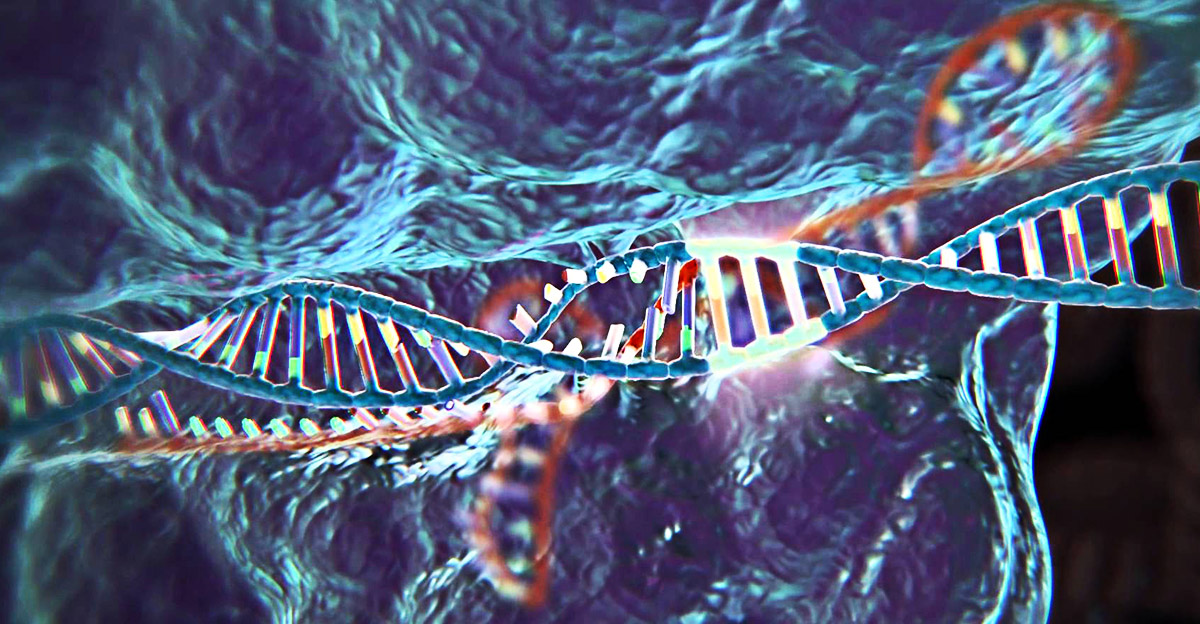 A Massachusetts General Hospital (MGH) research team has developed a new female mouse model for the neurodevelopmental disorder Rett syndrome and in the process found evidence that relieving symptoms of the genetic disorder may require only partial expression of the normal copy of the involved gene, MECP2