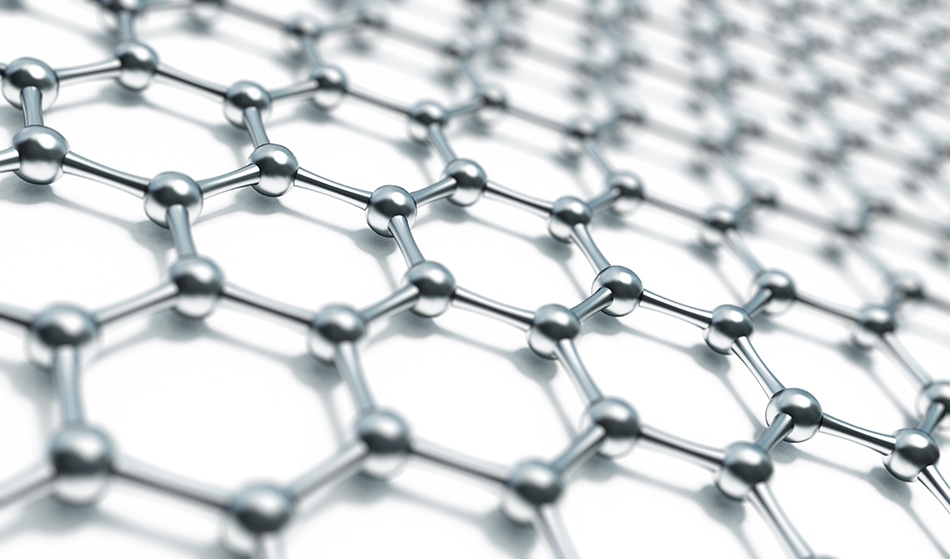 The intersection of graphene with stem cell biology may one day lead to new treatments for osteoarthritis, say researchers at Boise State University 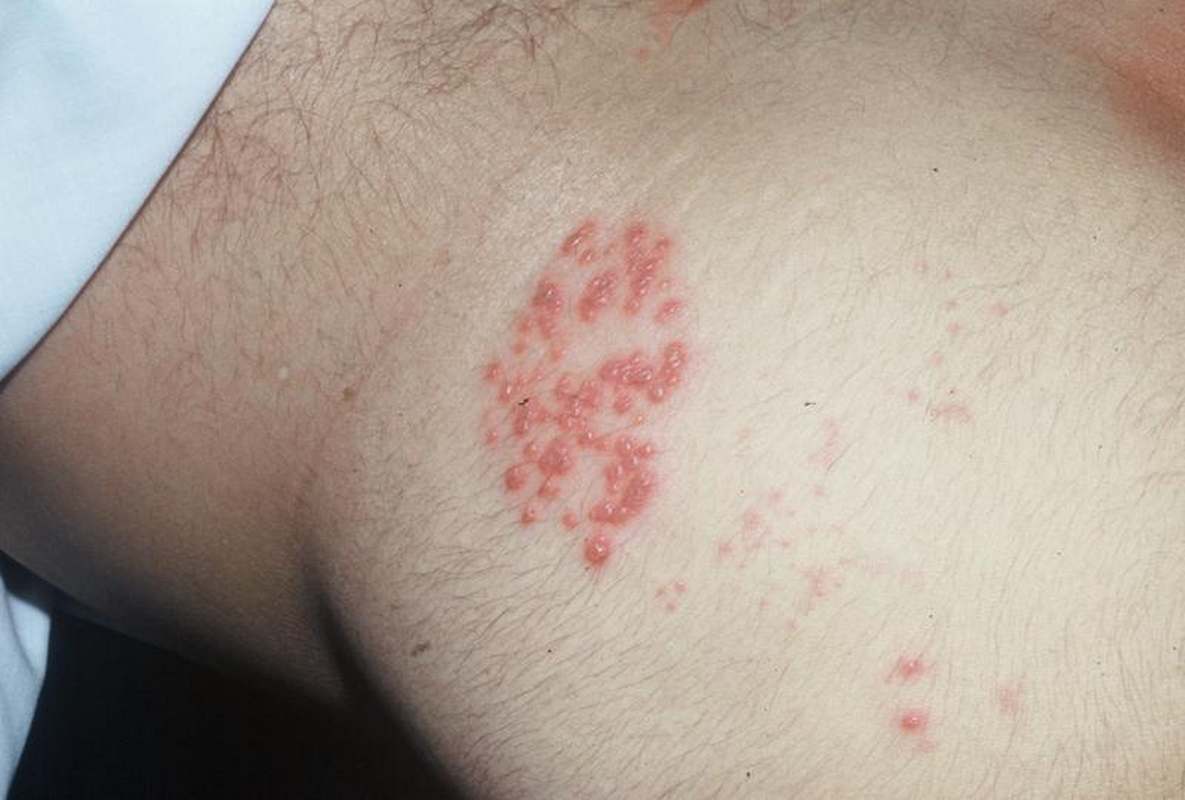 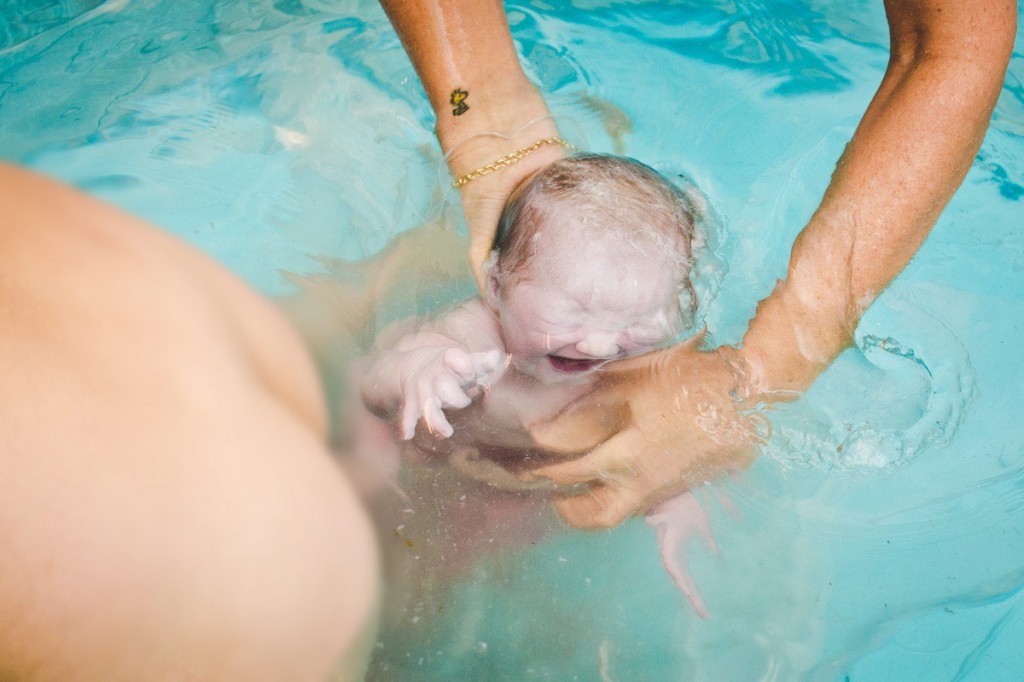 Is Waterbirth Safe For Baby?

Water immersion during labor and birth appears safe for mother and baby, at least when it takes place in a hospital, according to the research 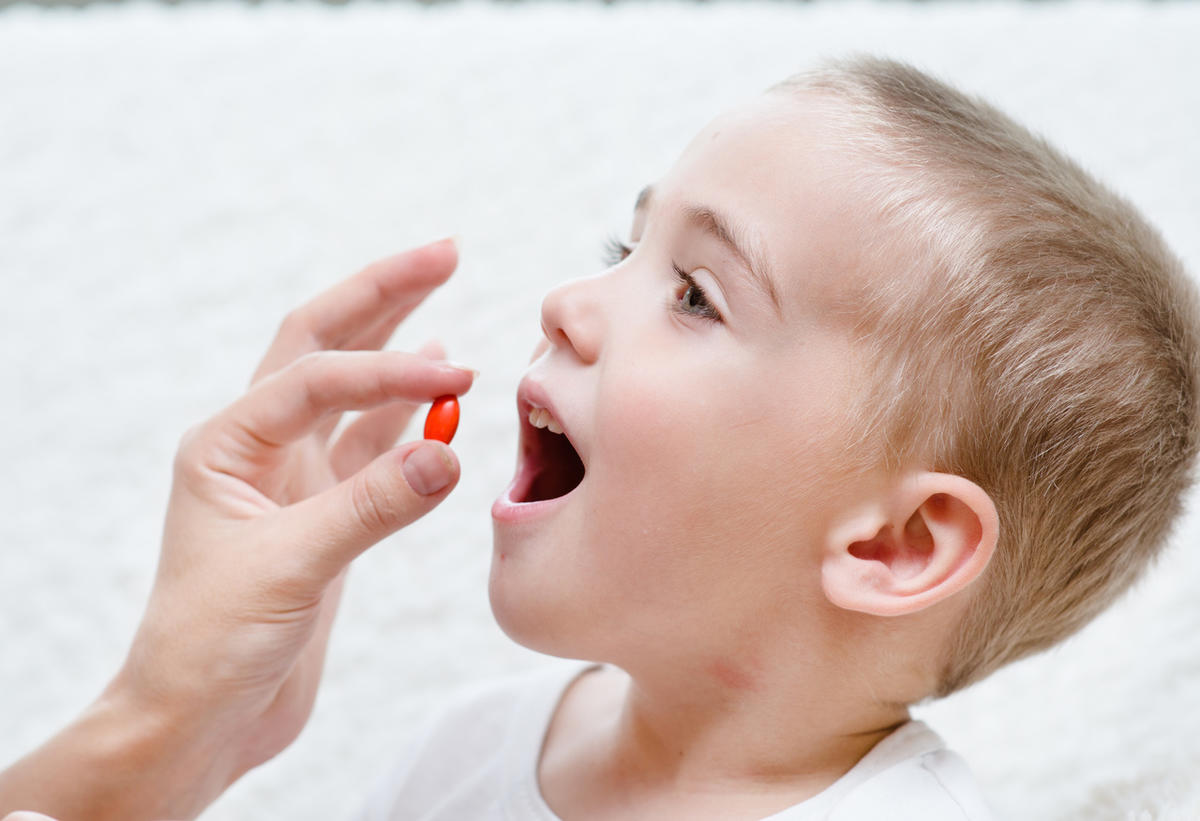 Intake Of Vitamin K2 and Reduced Fracture Rates In Children

Children and adolescents should supplement vitamin K to benefit from its bone health properties, according to a new study published in Nutrients 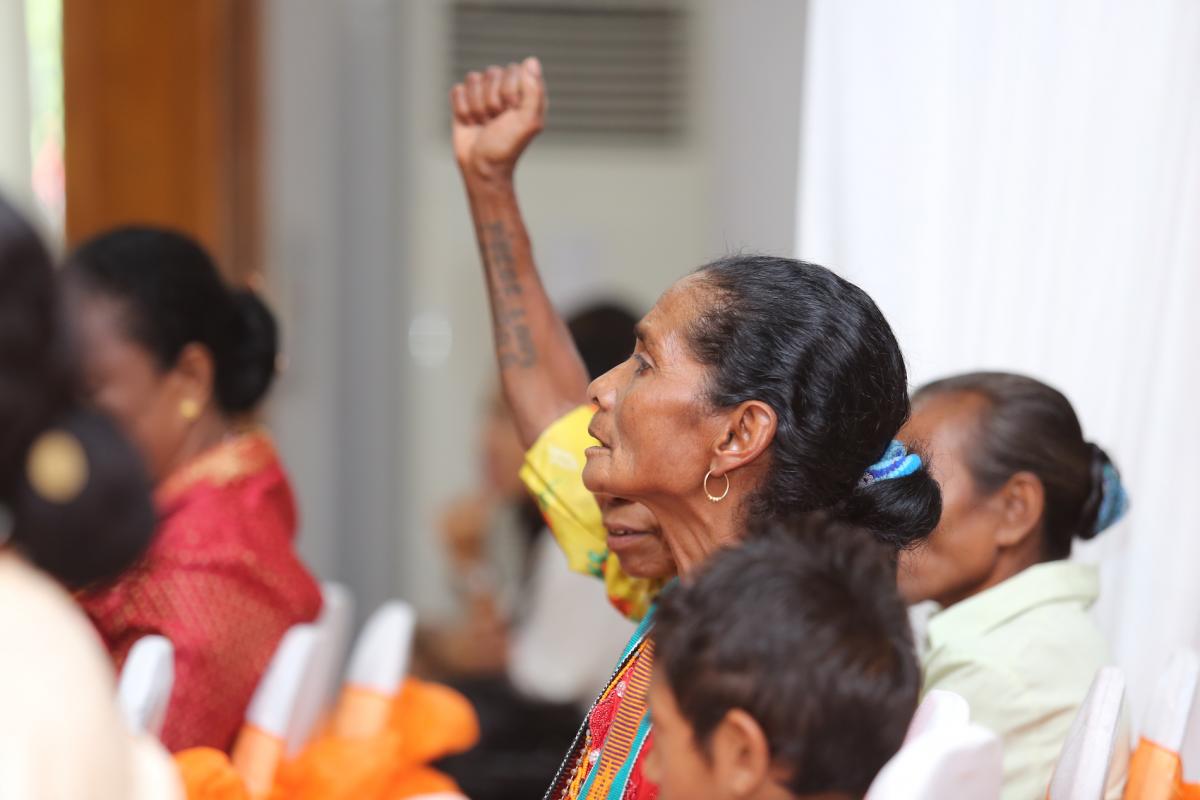 Victims of Gender-based Violence in Sri Lanka were Provided Services

The United Nations Population Fund (UNFPA) and the Ministry of Women and Child Affairs together with the High Commission of Canada to Sri Lanka, inaugurated a two-day workshop, on multi-sectoral services responding to women and girls subject to violence. 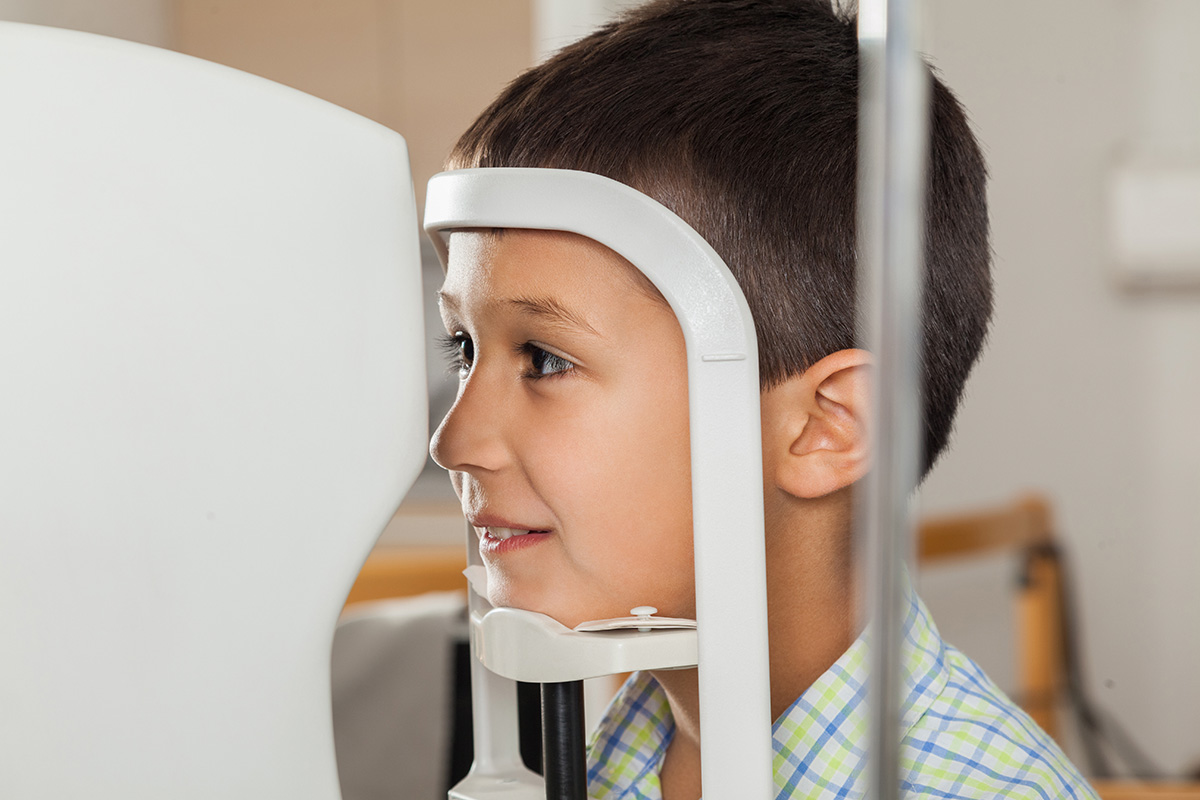 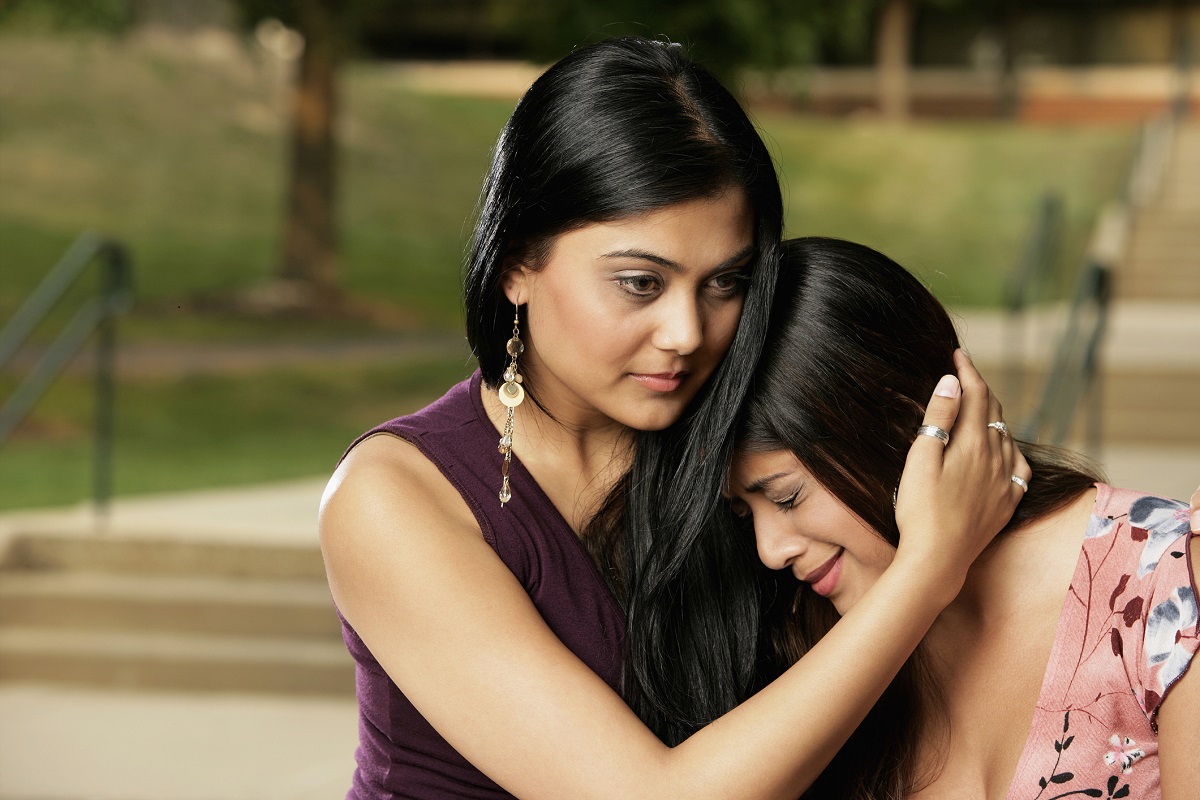 Dos And Donts of Supporting Women After a Miscarriage

So your friend decides to forget the "12-week rule" and tells her family and social networks she is pregnant. She knows the stats – one in four pregnancies ends in miscarriage – but she wants to have the support of family and friends around her in case she needs it. 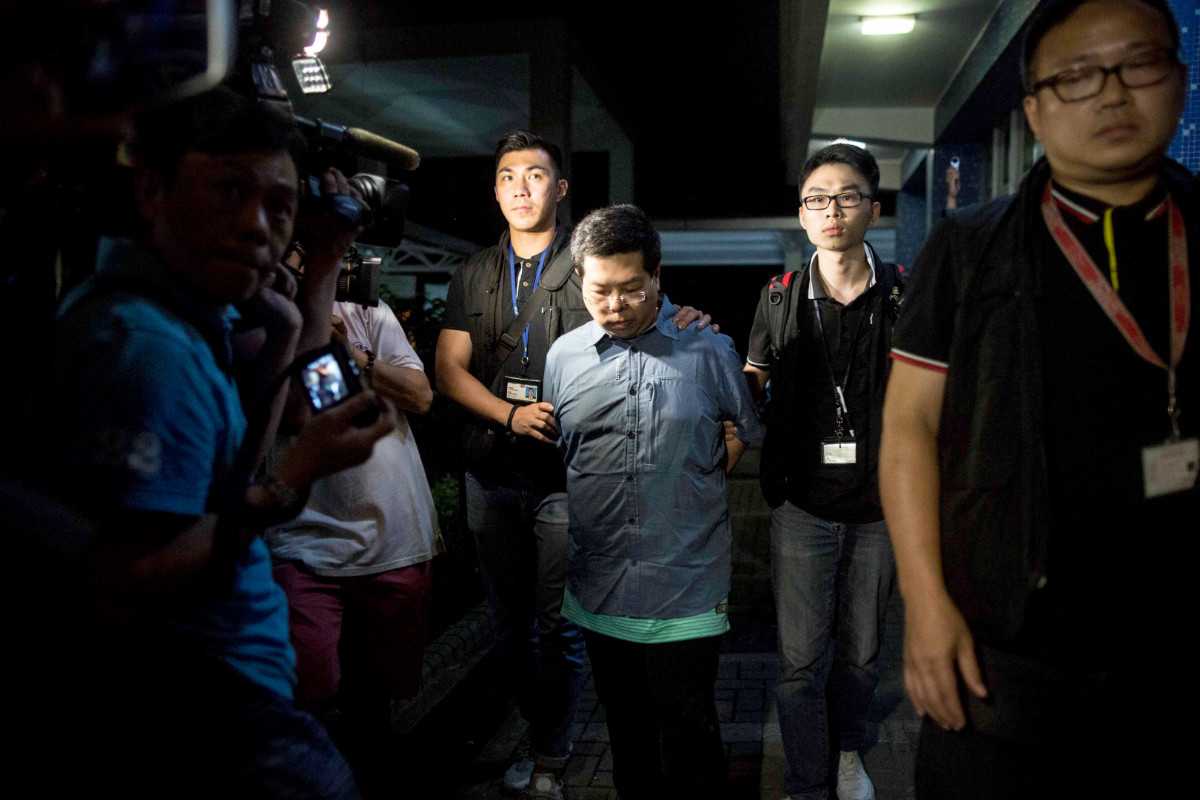 With applications for asylum in the United States increasing sharply, a new paper from a team of asylum medicine and law experts is highlighting physicians' important role in evaluating refugees' claims of torture and persecution.

Researchers at Harvard's Wyss Institute for Biologically Inspired Engineering, the Massachusetts Institutes of Technology (MIT) and Boston University, led by James J. Collins are reporting a two-pronged probiotic strategy in Science Translational Medicine that is able to suppress V. cholerae's colonization of the intestinal tract in mice and to indicate their presence by simple stool sampling. 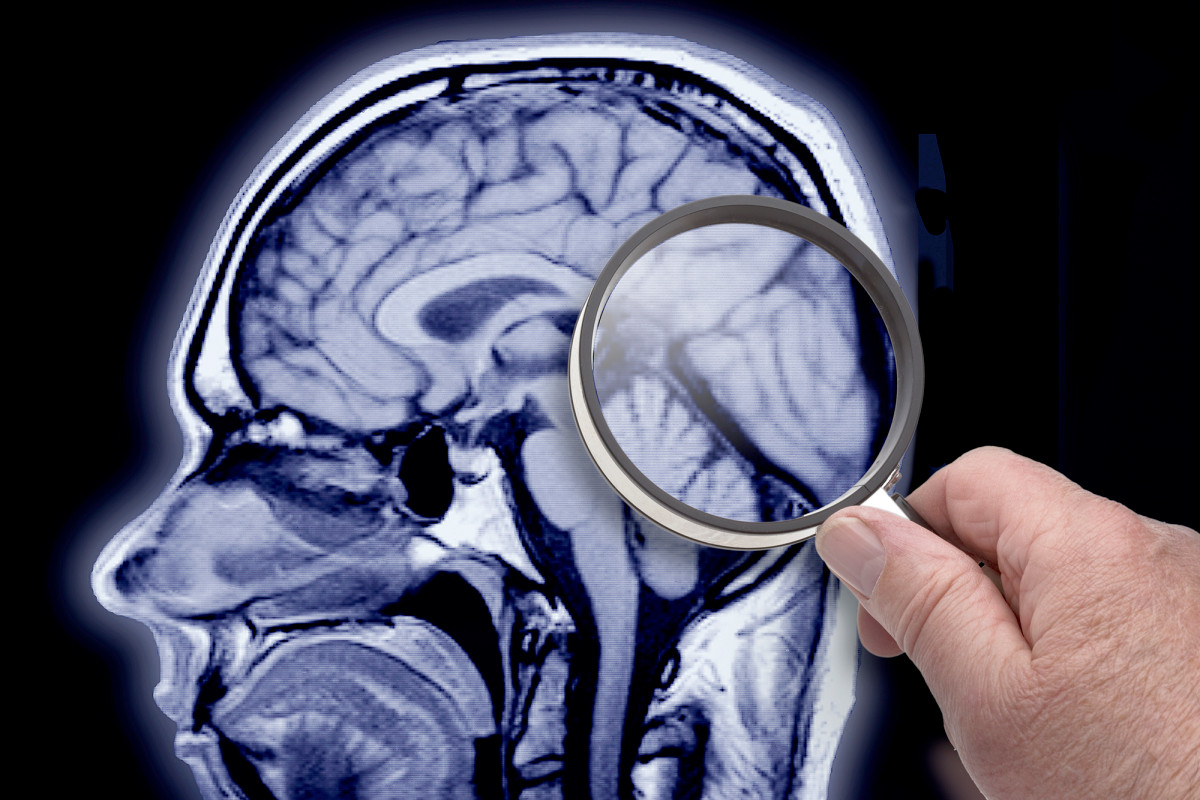 Scientists at the Montreal Neurological Institute and Hospital (The Neuro) of McGill University have used a unique approach to track brain degeneration in Alzheimer's disease, uncovering a pathway through which degeneration spreads from one region to another 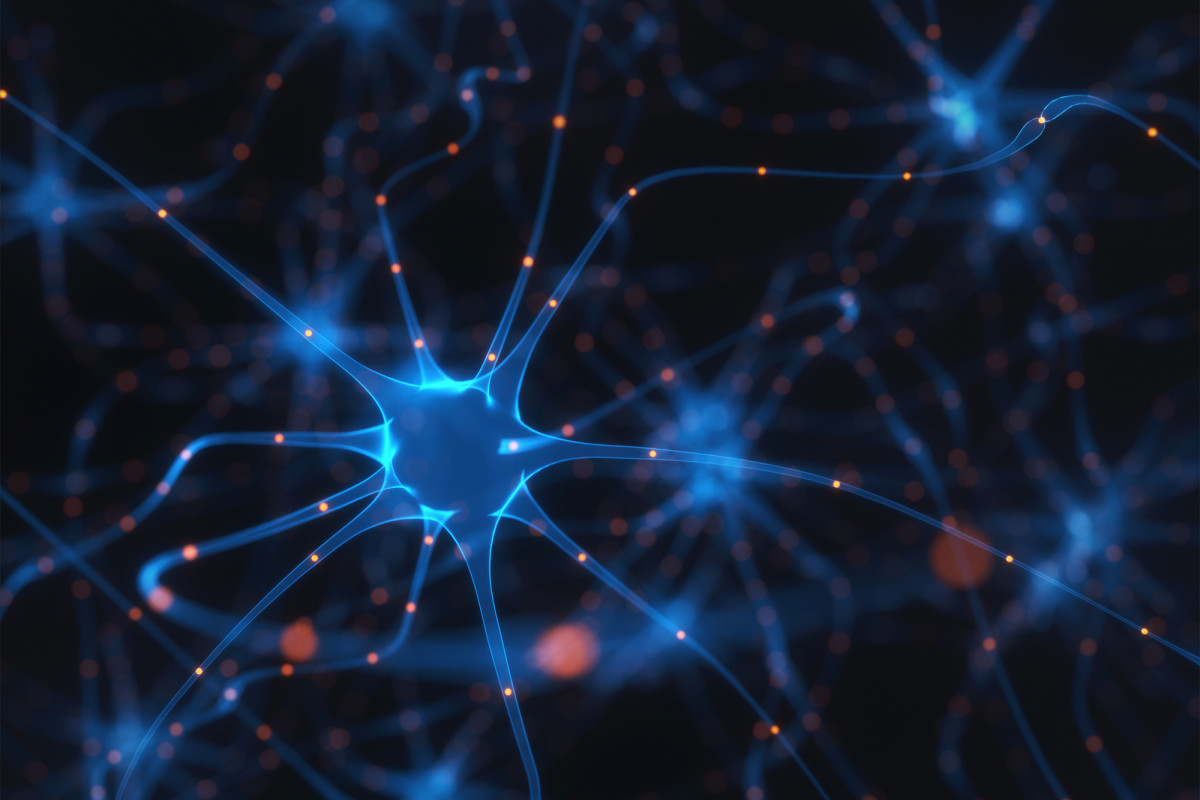 The workings of memory and learning have yet to be clarified, especially at the neural circuitry level. But researchers at Uppsala University and Brazilian collaborators have discovered a specific brain neuron with a central role in learning. This study, published in Neuron, may have a bearing on the potential for counteracting memory loss in Alzheimer's disease 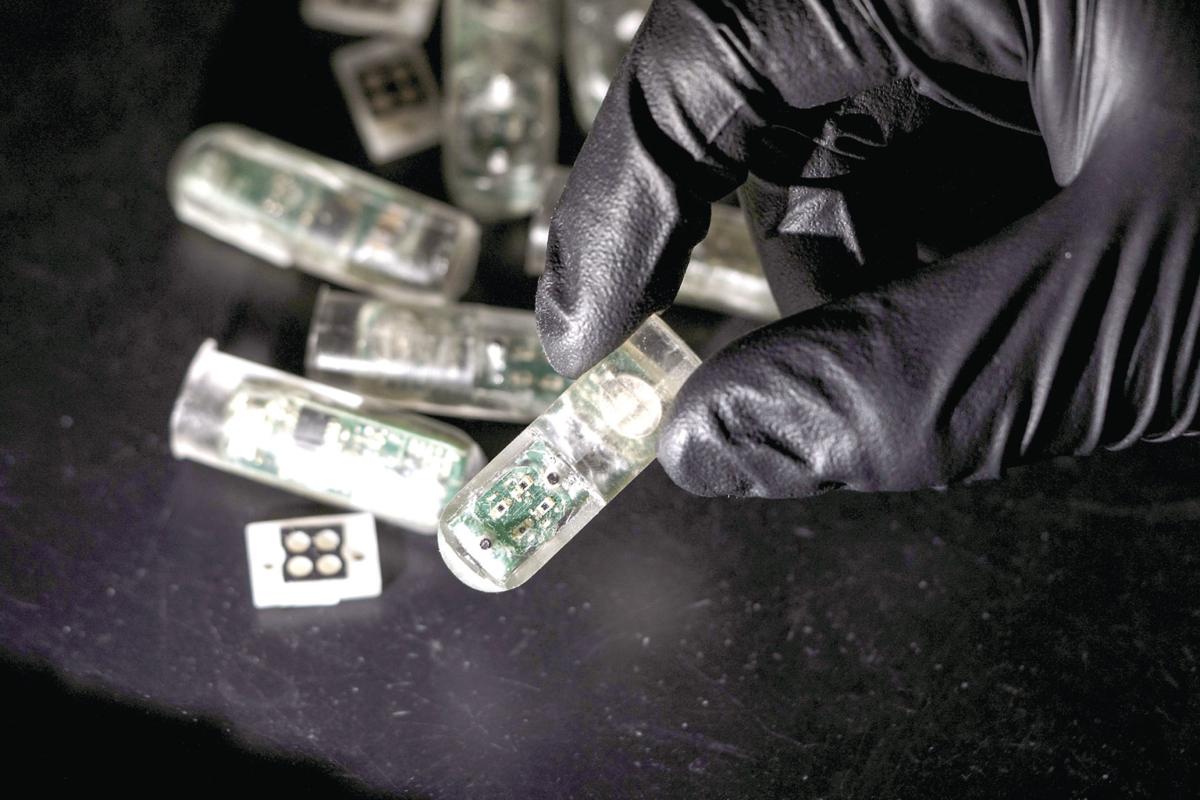 NIBIB-funded researchers at the Massachusetts Institute of Technology (MIT) have created an ingestible sensor to non-invasively monitor indicators of disease in the stomach and intestines.