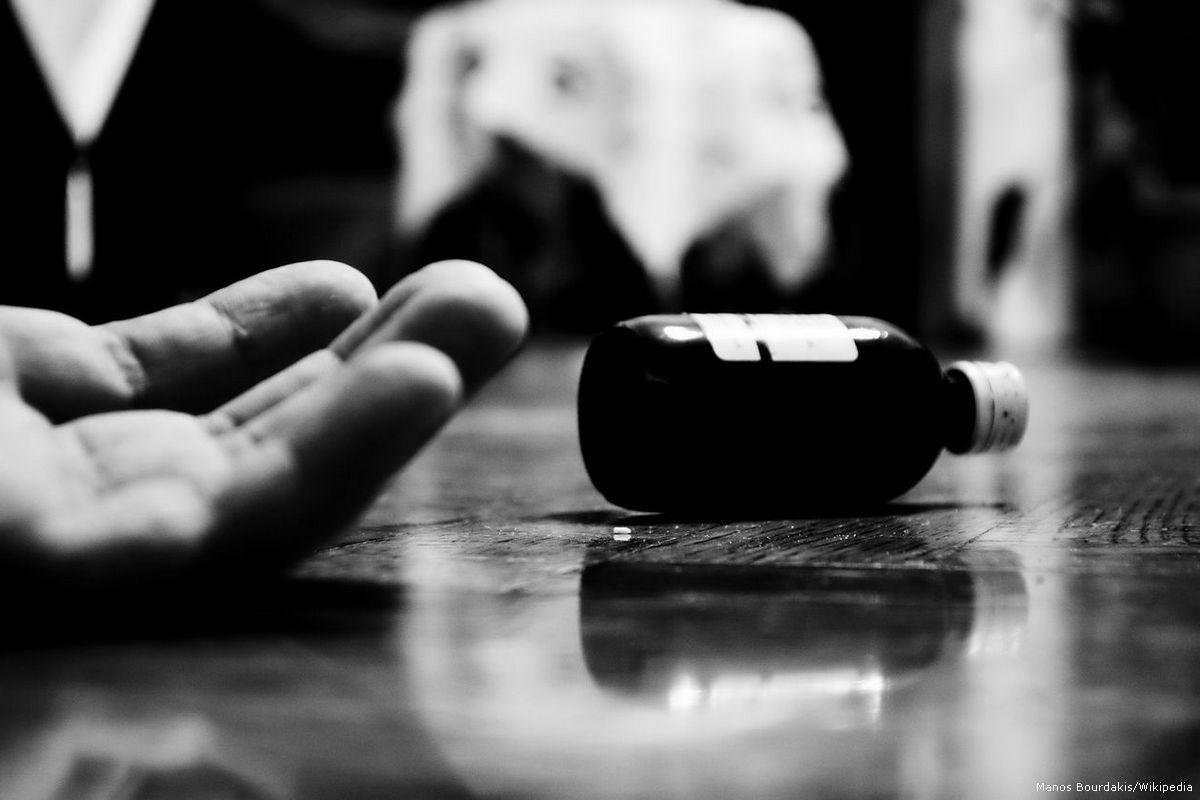 Association Between Suicide Rates And Hypoxia

Following an extensive analysis of published studies, researchers have found that while suicide rates are higher at higher altitudes, they are unlikely caused by hypoxia, (low oxygen) at these elevations.

The study was published this month in the journal High Altitude Medicine & Biology, says suicide victims at high altitudes differ significantly from those at lower elevations in demographics, mental health, and suicide-related characteristics. 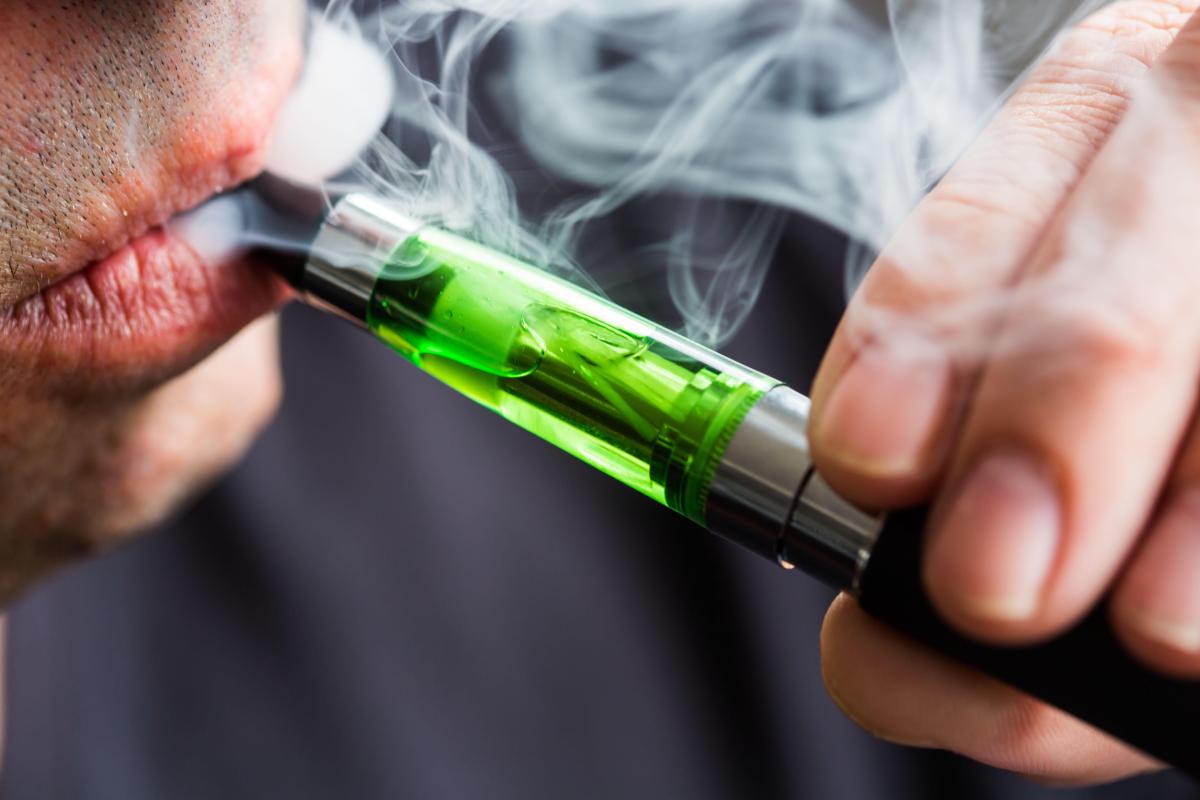 Impaired Lung Function With Wide Use of E-cigarette Flavourings

A new study has found that a common e-cigarette flavoring that has chemical characteristics similar to toxic chemicals found in cigarette smoke disrupts an important mechanism of the lungs' antibacterial defense system. The study was presented at the 2018 American Thoracic Society International Conference. 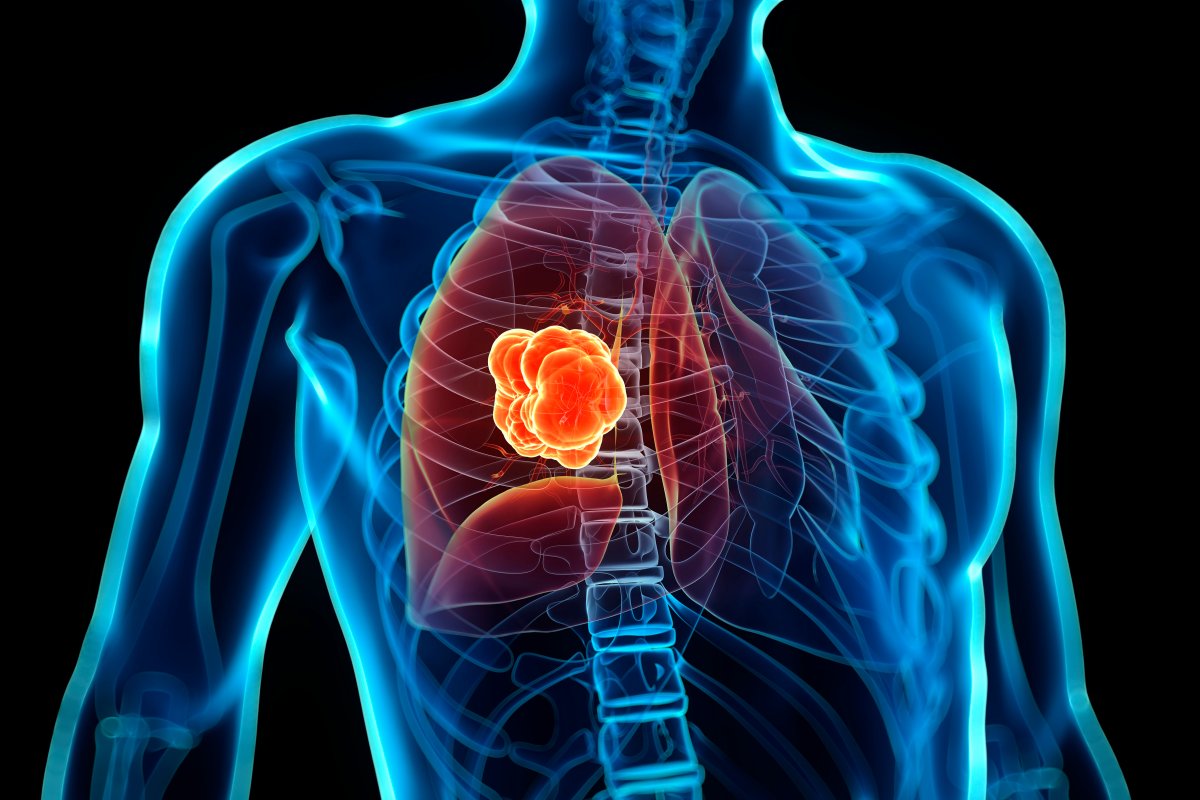 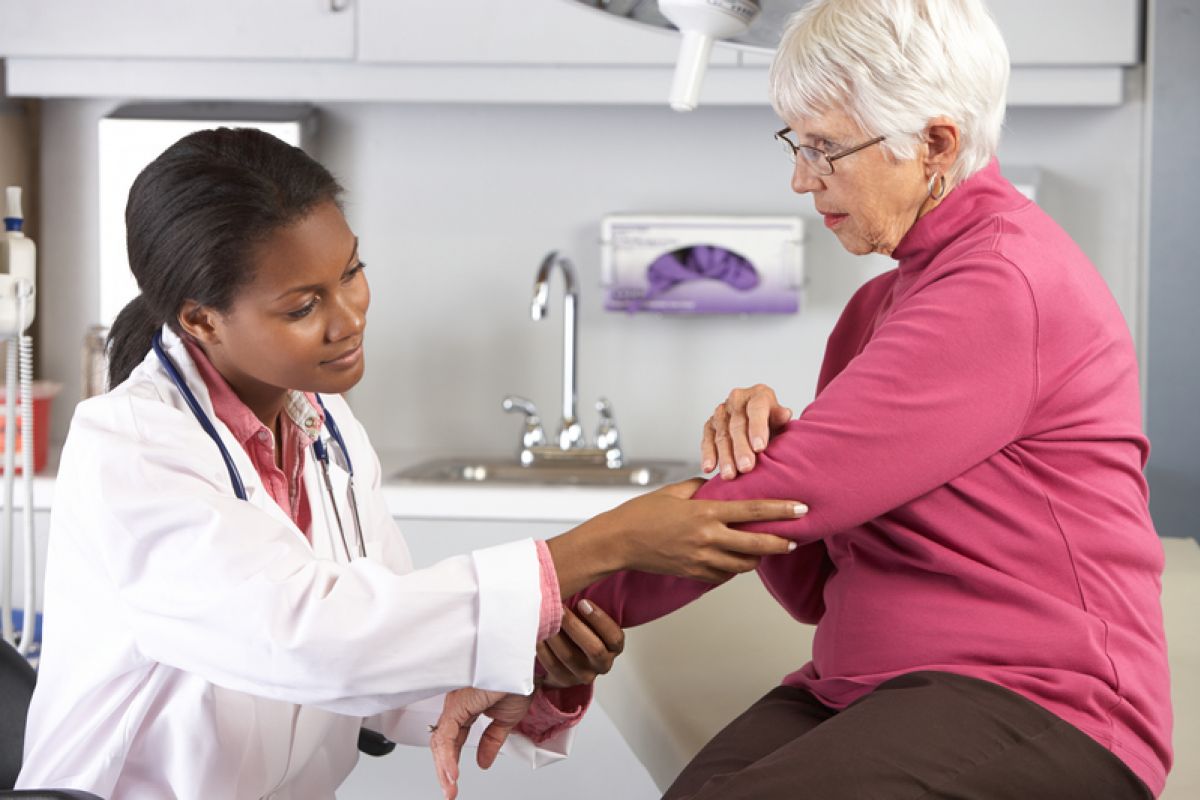 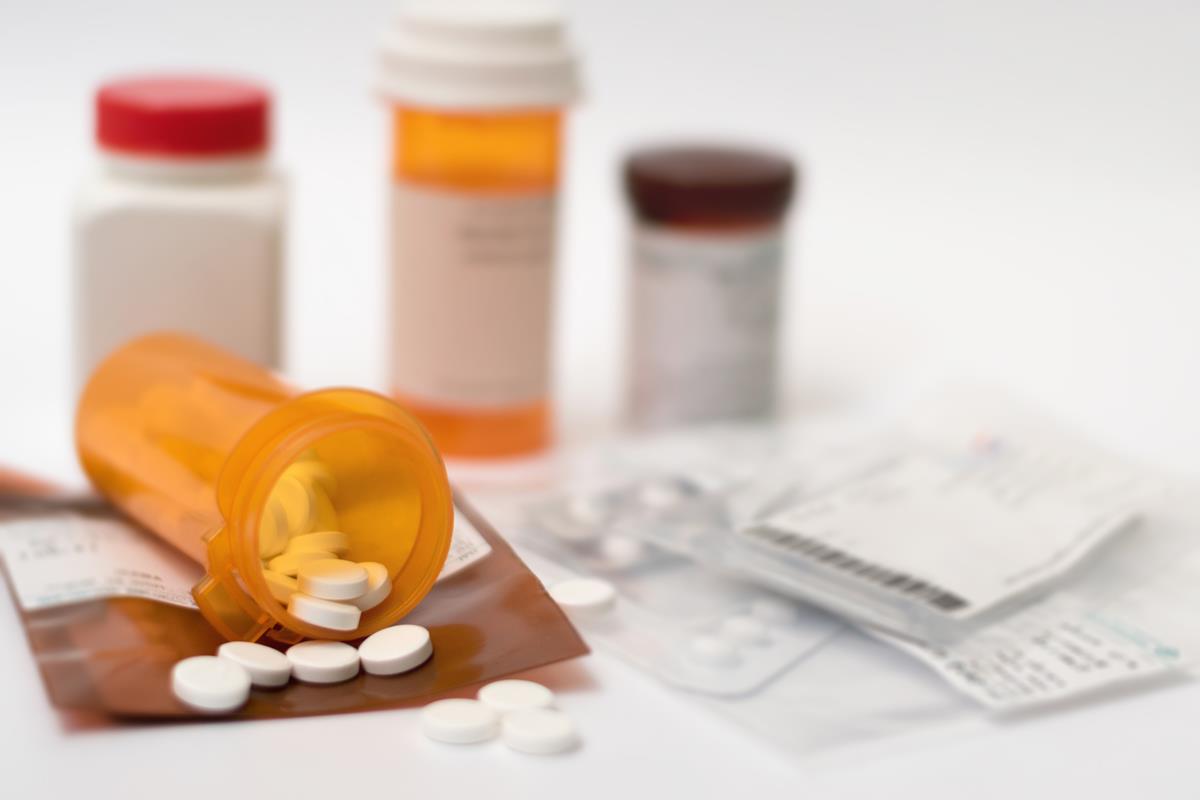 According to a 2018 World Drug report released by the United Nations Office on Drugs and Crime (UNODC) this week (26th June 2018) the supply of illicit drugs such as cocaine, opium, and heroin have reached record heights. 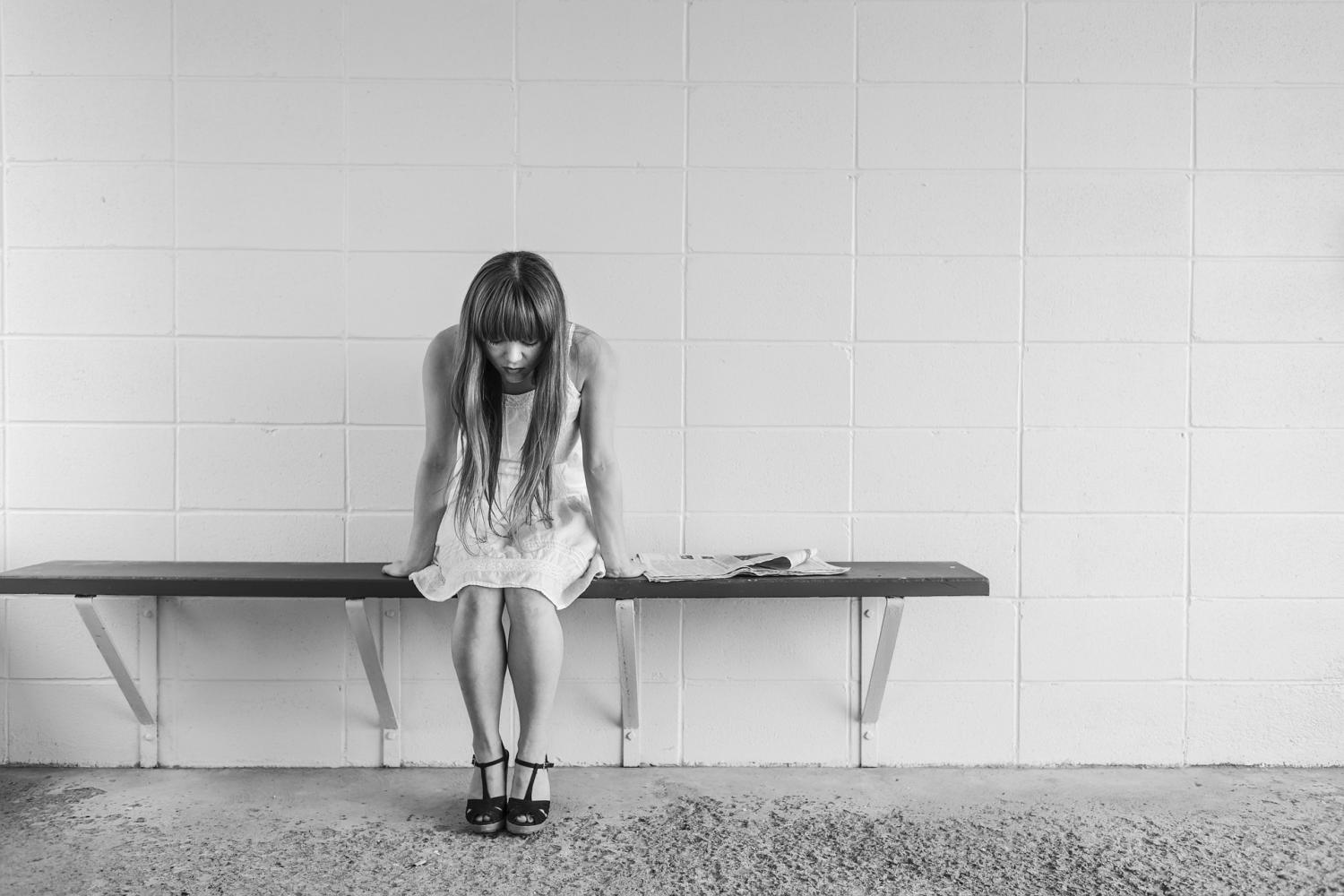 Exercise may be just as crucial to a depression patient's good health as finding an effective antidepressant. A new study of nearly 18,000 participants found that those with high fitness at middle age were significantly less likely to die from heart disease in later life, even if they were diagnosed with depression. The study published in the Journal of the American Medical Association Psychiatry. 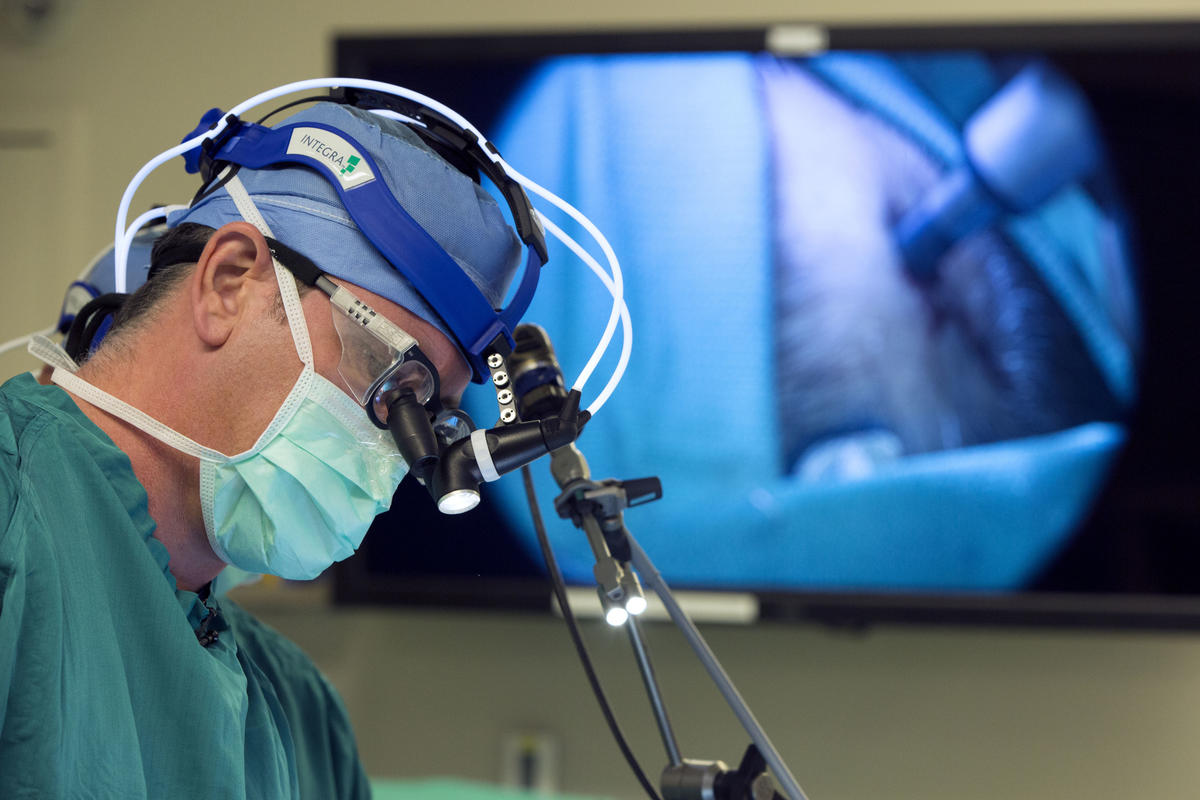 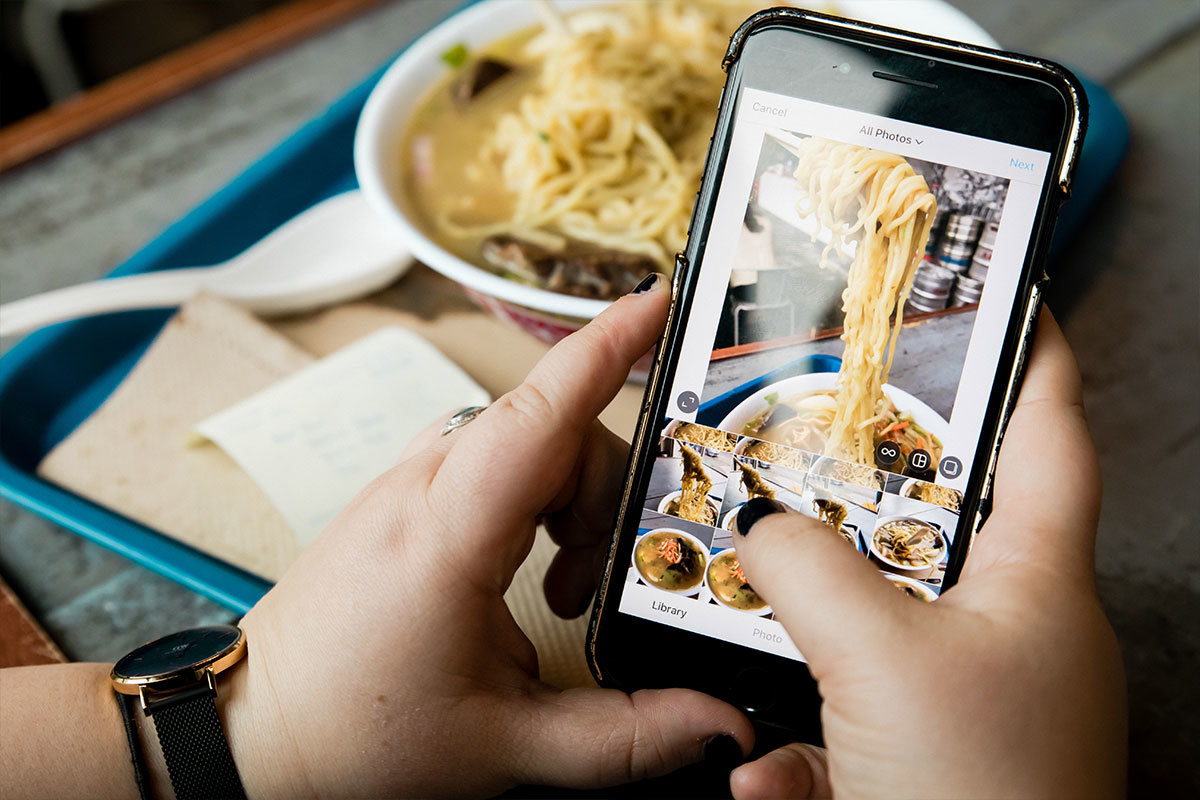 When it comes to the "smell test," the nose isn't always the best judge of food quality. Now in a study appearing in ACS' journal Nano Letters, scientists report that they have developed a wireless tagging device that can send signals to smartphones warning consumers and food distributors when meat and other perishables have spoiled. They say this new sensor could improve the detection of rotten food so it is tossed before consumers eat it. 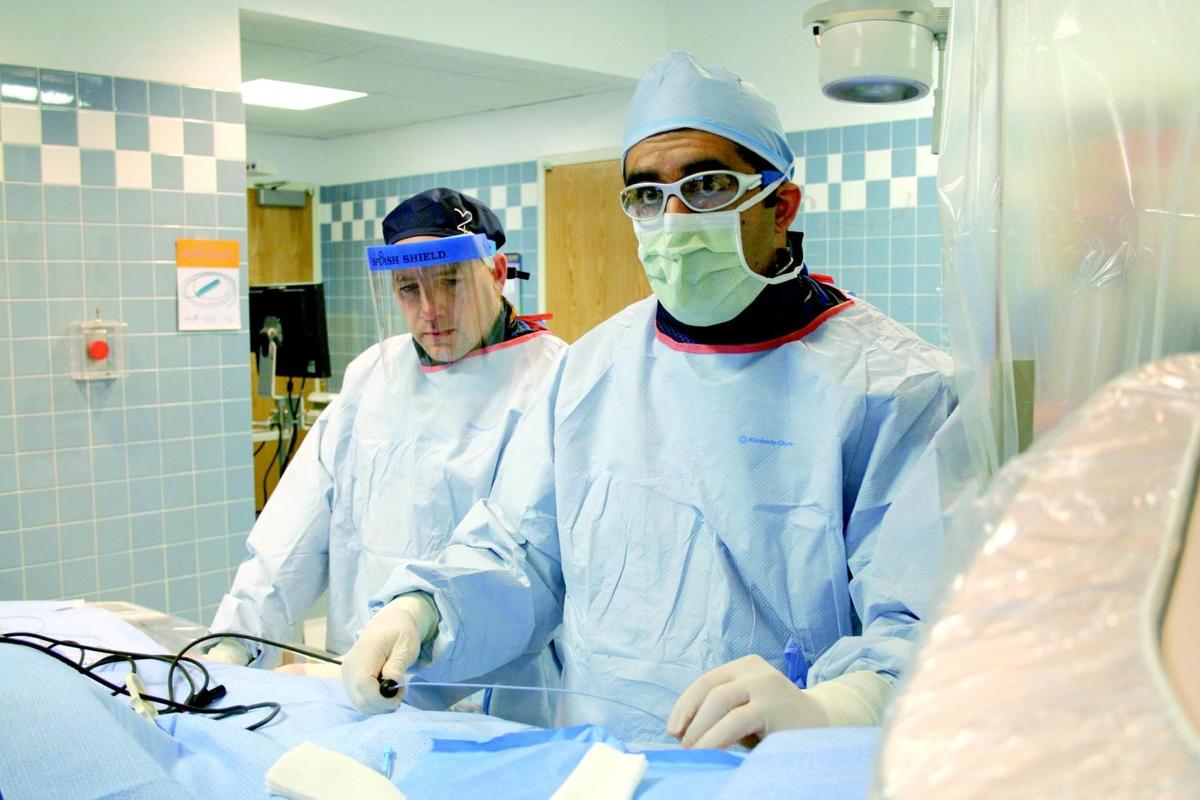 Heart Rhythm Disorders Can Be Reduced By Wearable Defibrillators

A new study examined that Wearable cardioverter defibrillators vest-like devices that deliver electric shocks to interrupt a dangerous heart rhythm may be a safe and effective alternative to surgically implanted devices in children with ventricular heart rhythm disorders that put them at risk for sudden cardiac death. The study was published in Circulation: Arrhythmia and Electrophysiology, an American Heart Association journal. 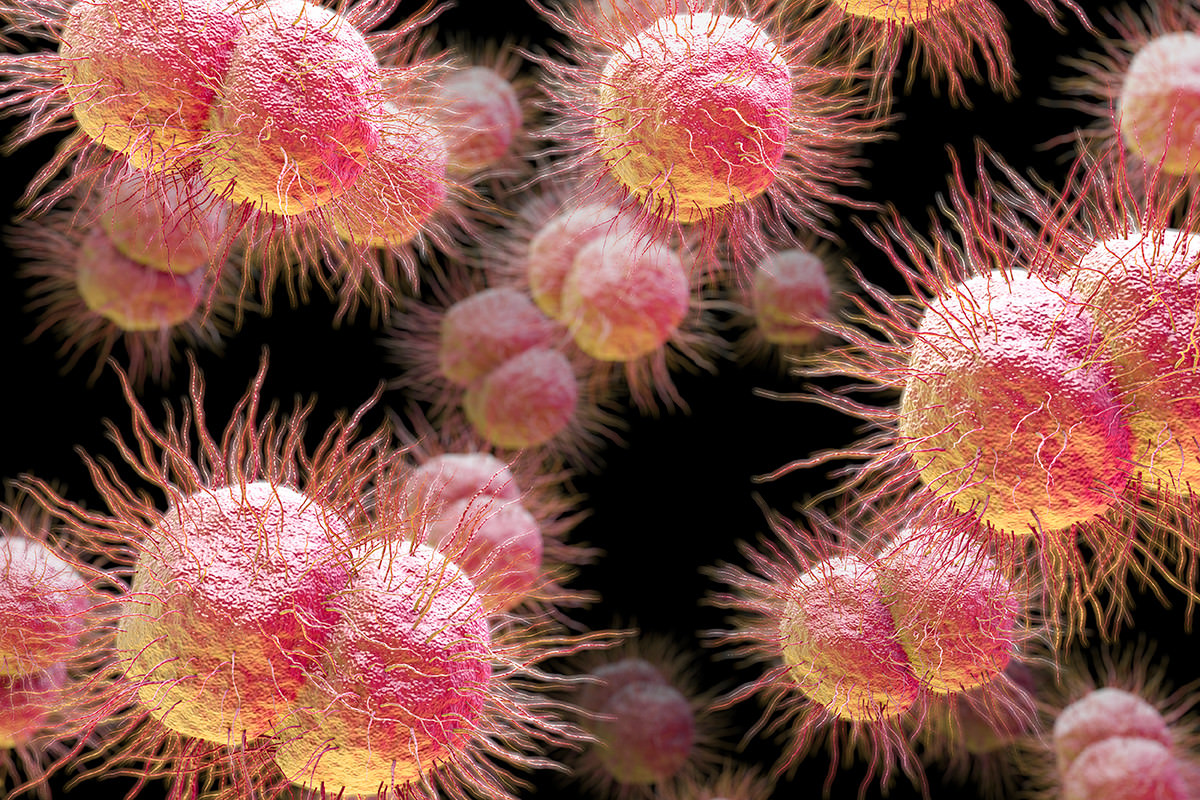 The World Health Organization estimates that 78 million people worldwide are infected with gonorrhea each year. Men with infections tend to have obvious symptoms while women are often asymptomatic or experience mild symptoms. In both men and women, the infection usually clears with antibiotic treatment. 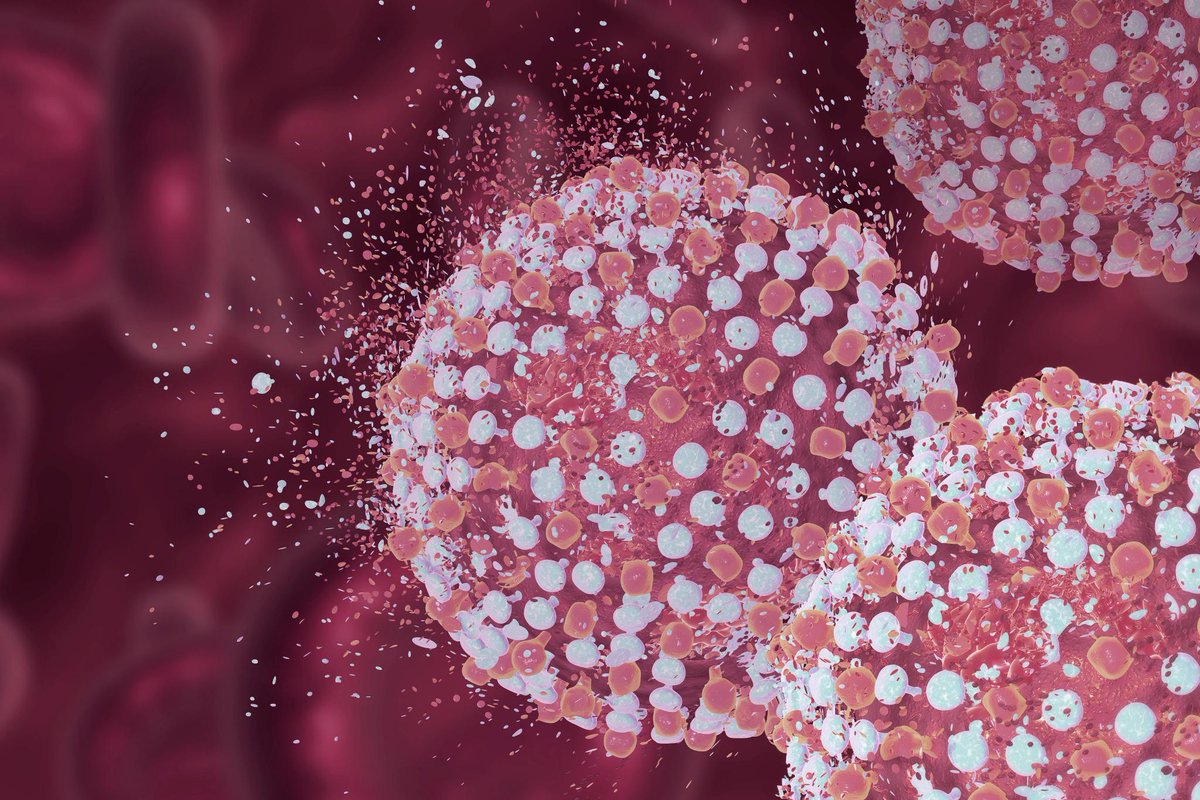 Efforts to develop effective treatments against HDV have been hampered by the fact that laboratory mice are not susceptible to the virus. But, in a study published in the journal Science Translational Medicine, researchers describe a genetically humanized mouse that can be persistently infected with HDV. 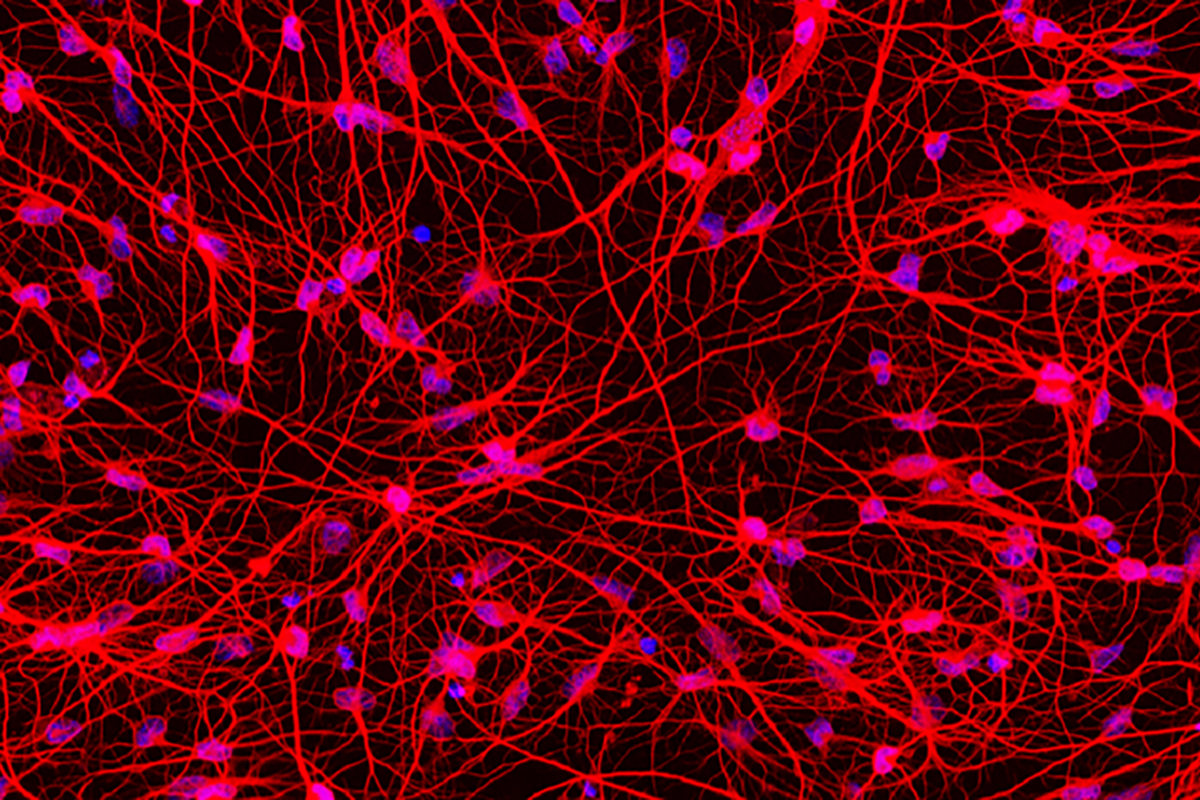 A hamster prion that replicated under conditions of low RNA levels in mouse brain material resulted in altered disease features when readapted and transmitted back to hamsters, according to new research presented in PLOS Pathogens by Elizaveta Katorcha of the University of Maryland School of Medicine, Baltimore, and colleagues.