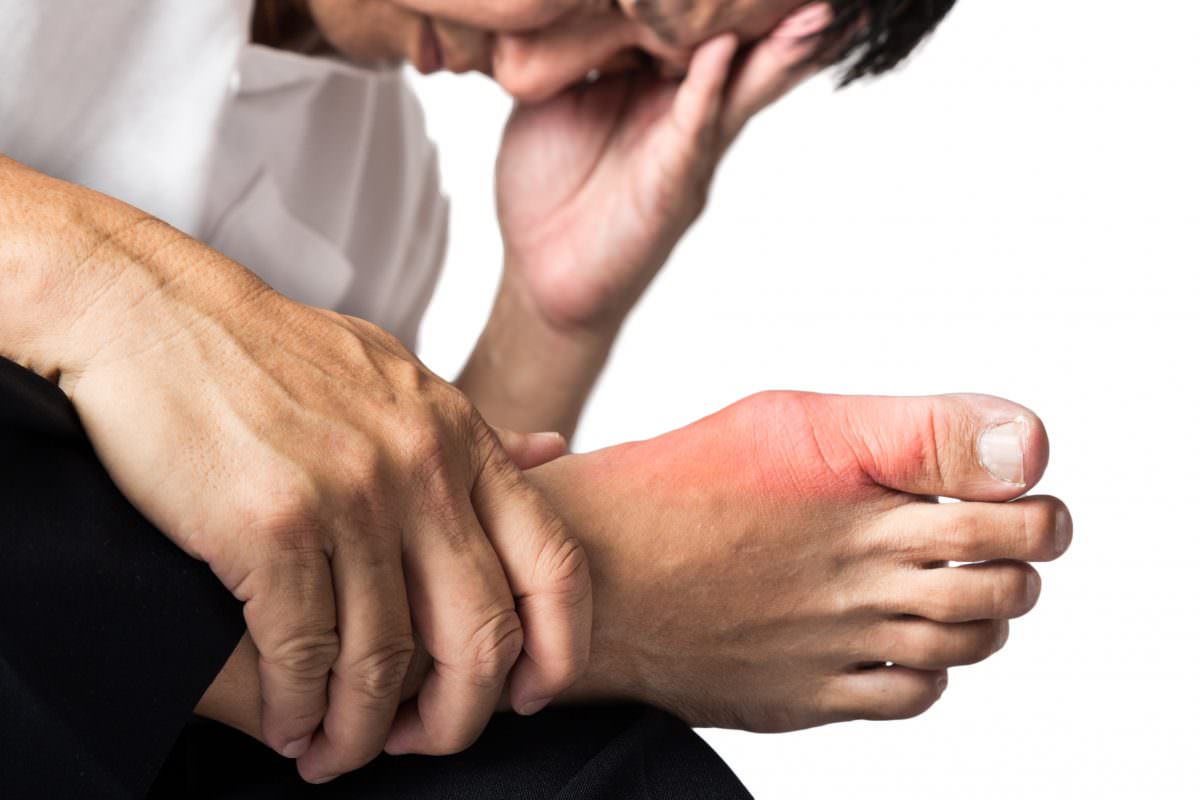 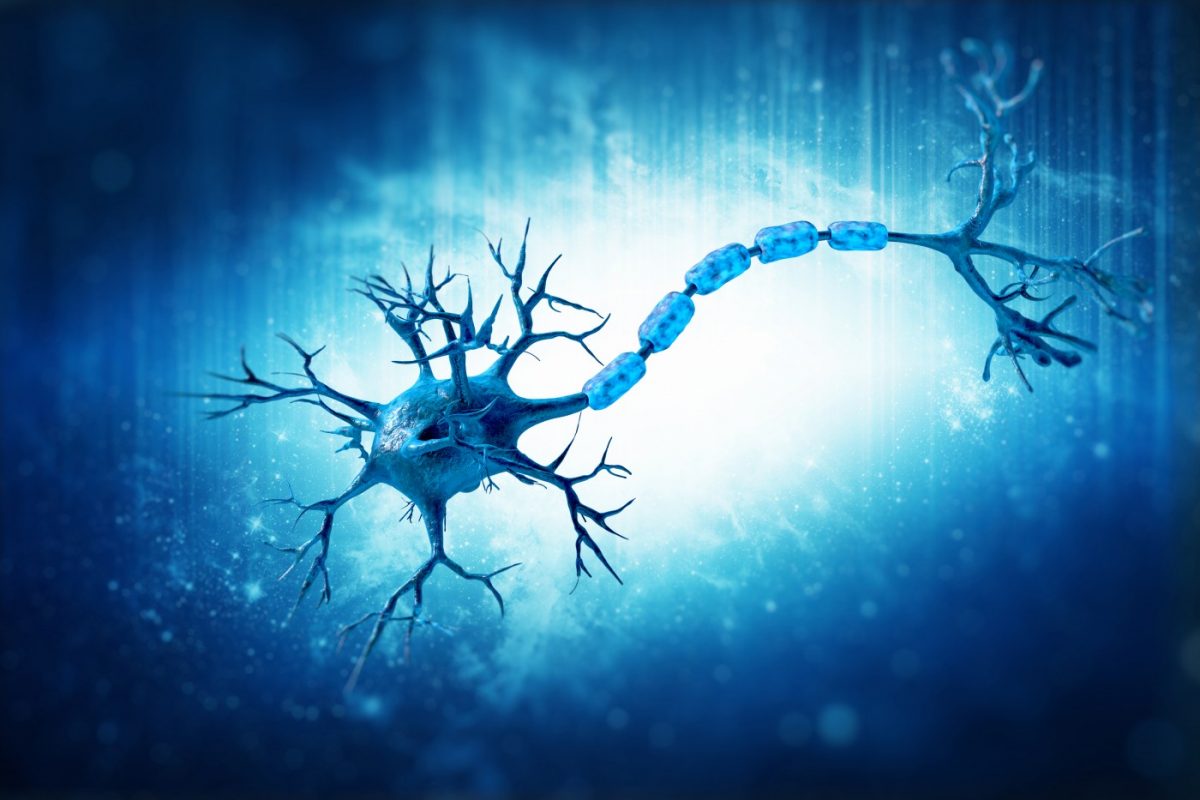 Researchers at Karolinska Institutet in Sweden have now discovered a new mechanism of a major risk gene for multiple sclerosis (MS) that triggers disease through so-called epigenetic regulation. They also found a protective genetic variant that reduces the risk for MS through the same mechanism 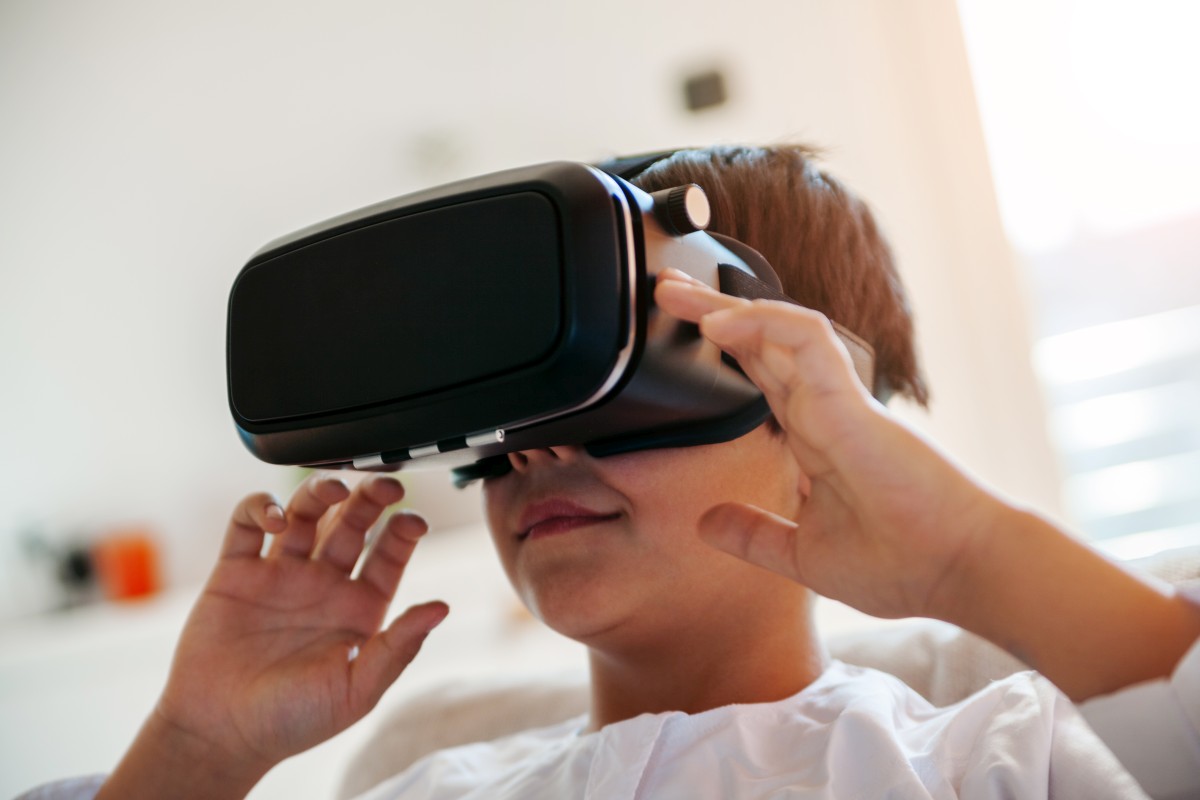 The scenario is all too familiar for the majority of parents. The crying, the screaming, and the tantrums as they try to coax their children into the doctor's office for routine immunizations. After all, who can't relate to being fearful and anxious about needles? 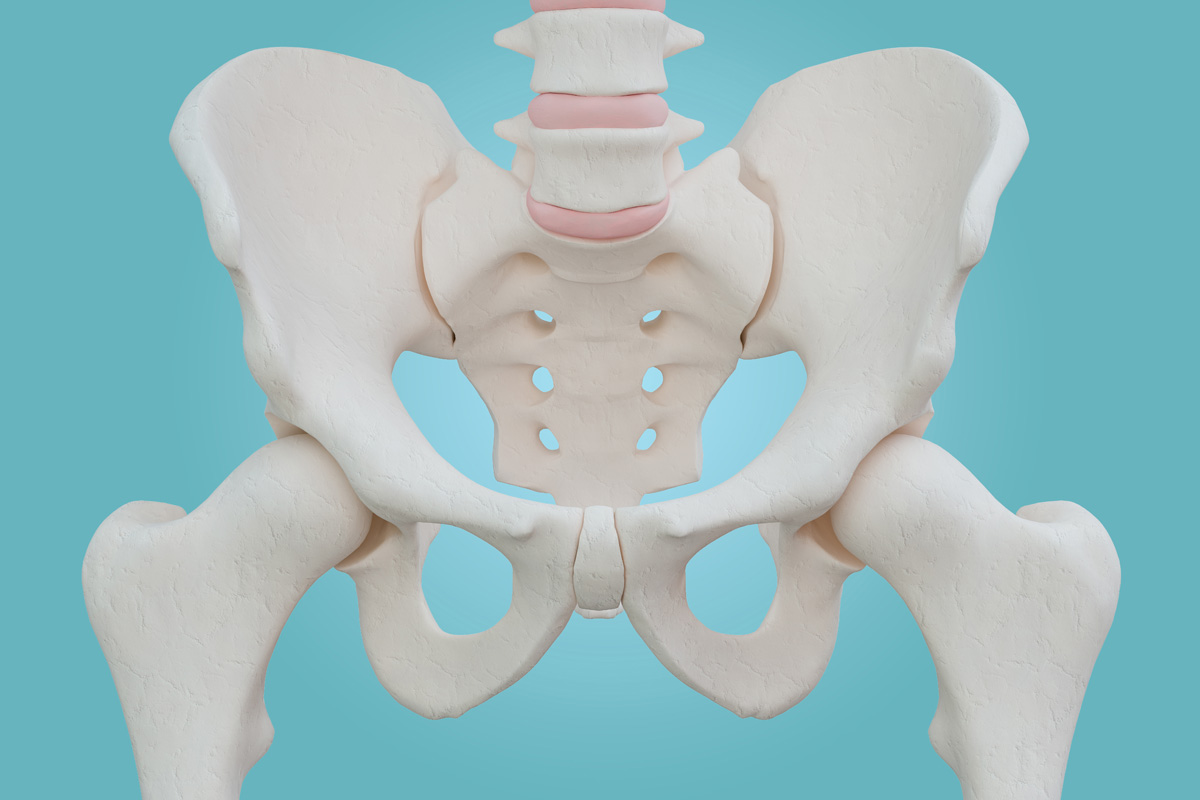 In a new Journal of Bone and Mineral Research study, neither serum C-terminal telopeptide of type I collagen (CTX) nor serum procollagen type 1 amino-terminal propeptide (PINP)—two markers of bone turnover— were associated with hip fracture risk 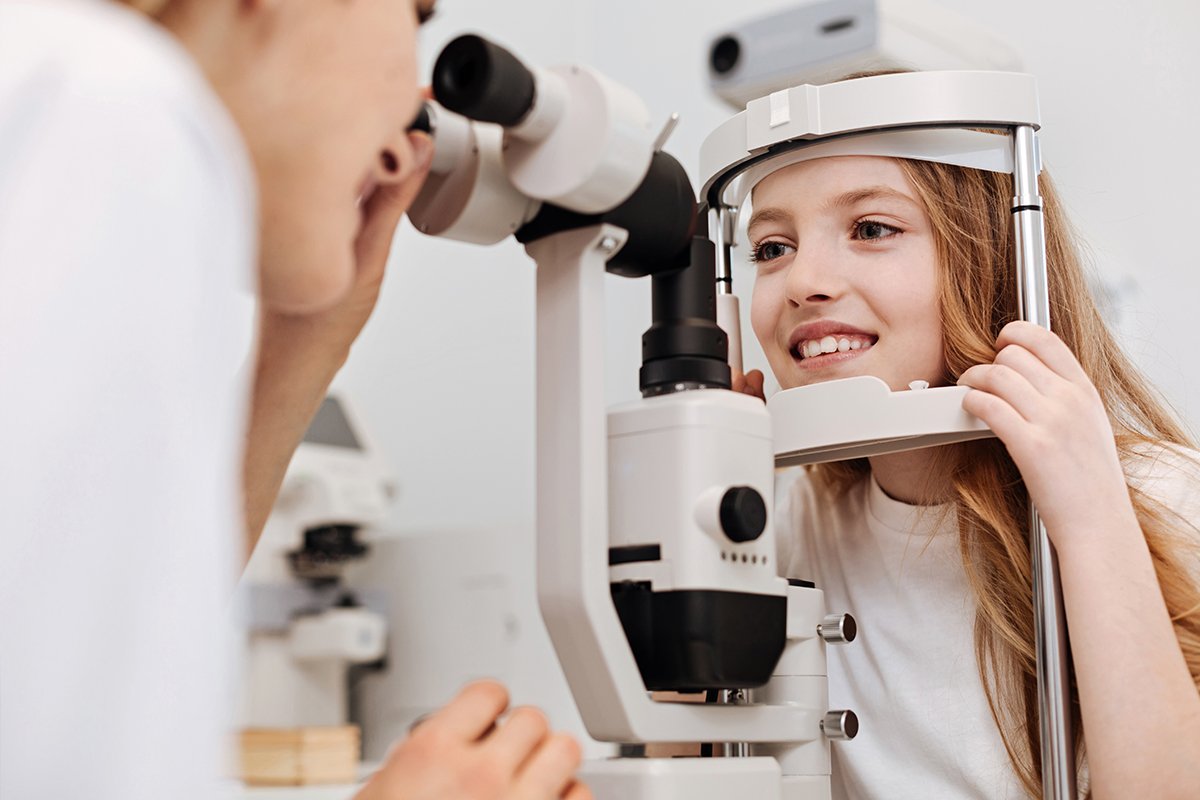 Persistent psychological stress, which is widely recognized as a consequence of vision loss, is also a major contributor to its development and progression, according to a study now published in the EPMA Journal, the official journal of the European Association for Predictive, Preventive, and Personalized Medicine. 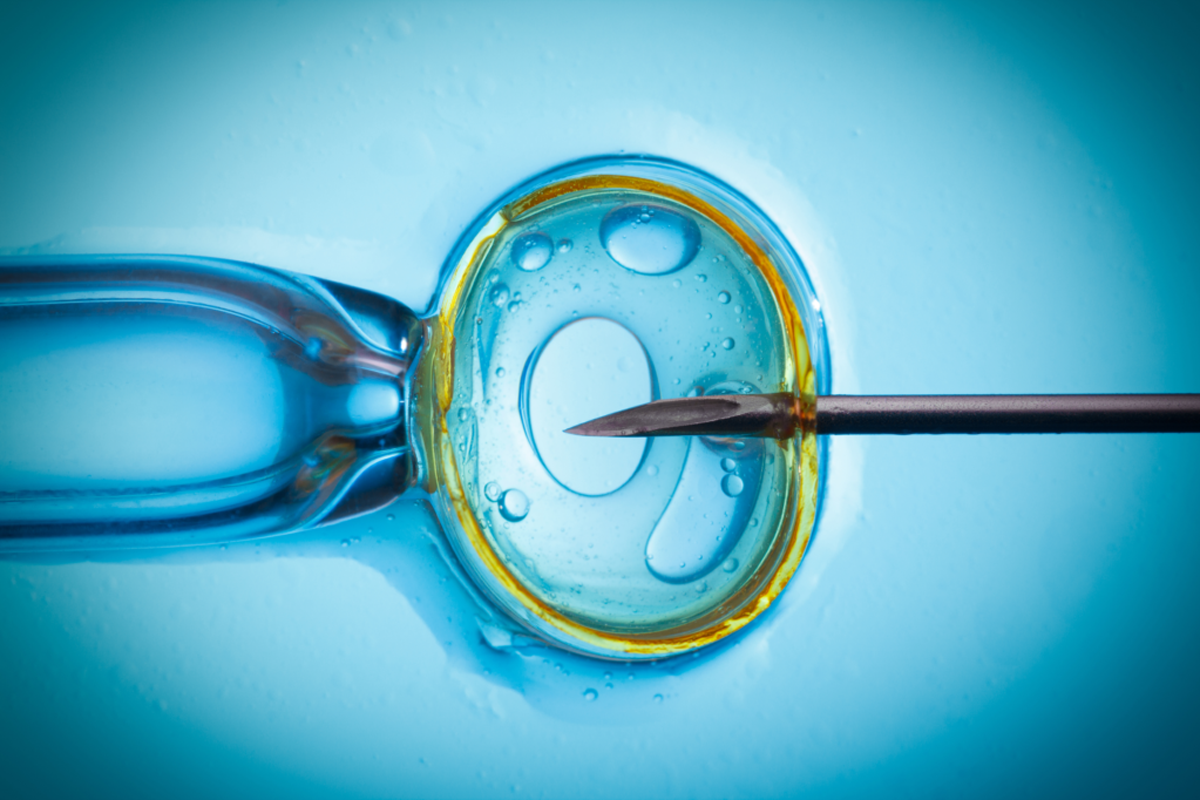 Effects of In Vitro Fertilization on Embryonic Growth 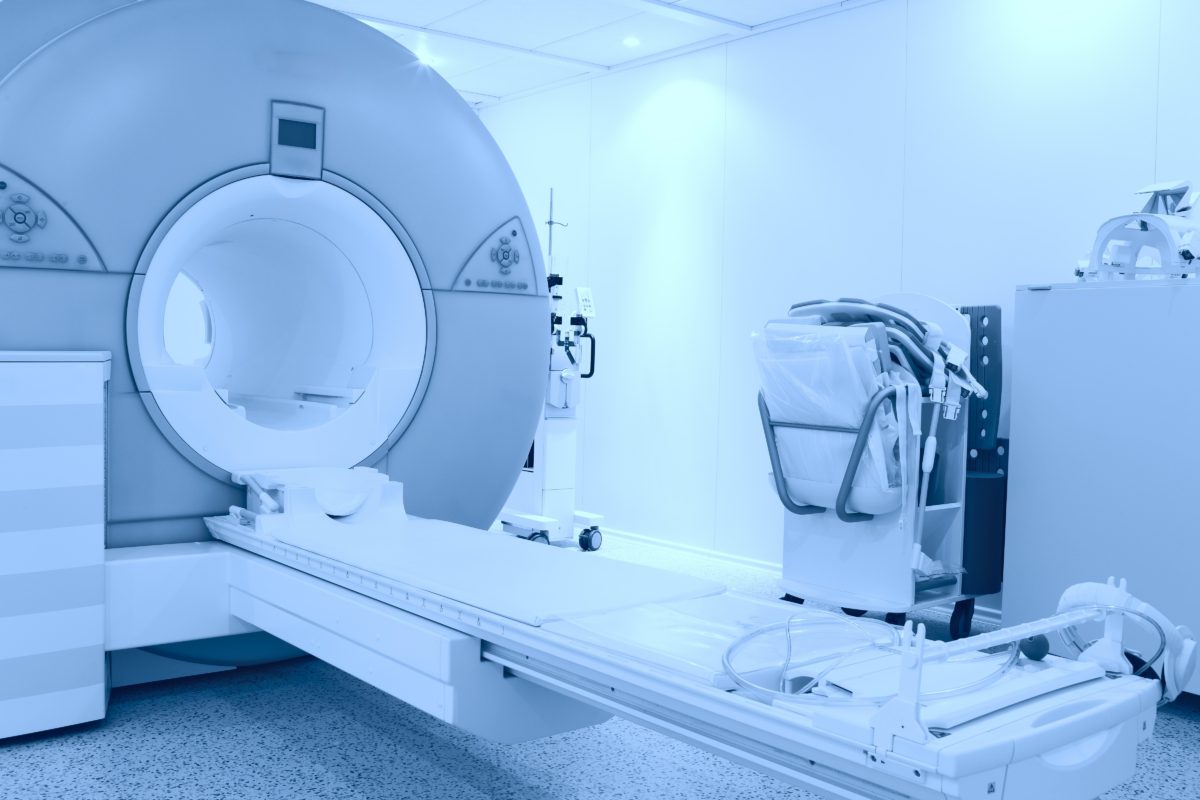 Workshop On Benefits of Multi-modality Imaging 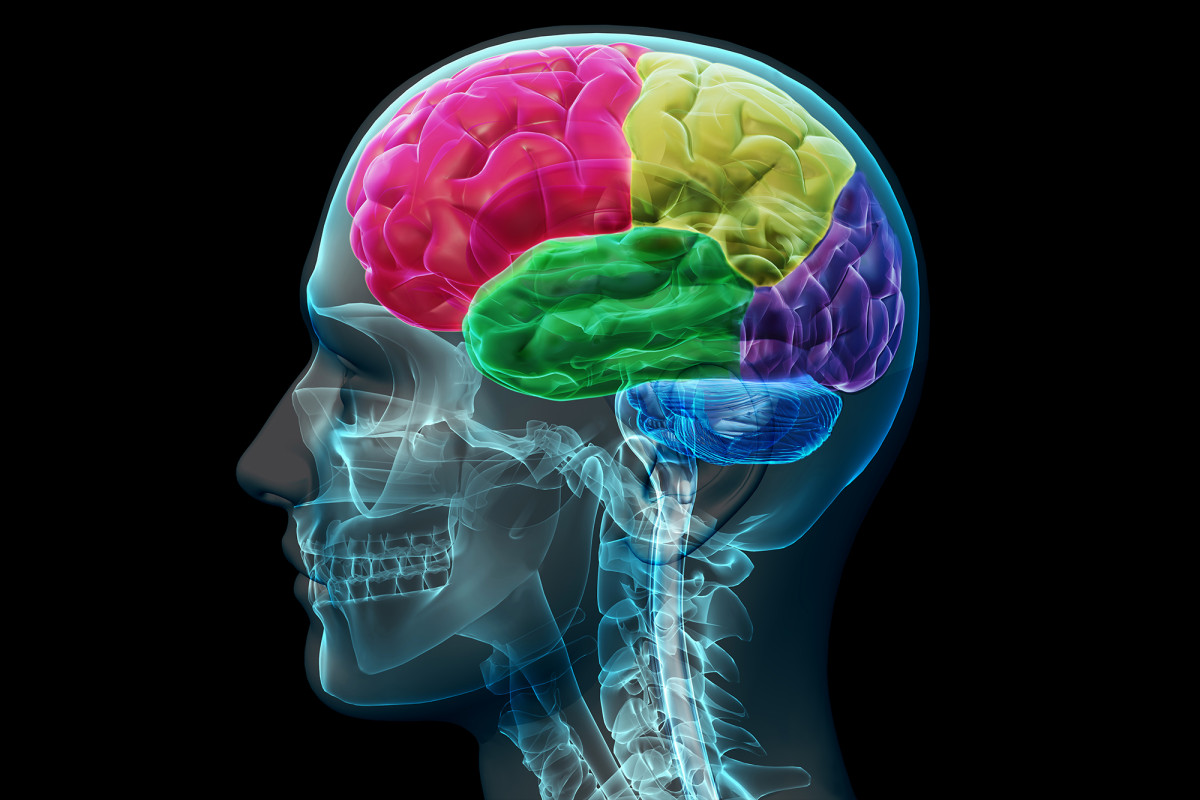 Glial cells surround neurons and provide support—not unlike hospital staff and nurses supporting doctors to keep operations running smoothly. These often-overlooked cells, which include oligodendrocytes and astrocytes, are the most abundant cell types in the central nervous system. But these cells do more than support neurons. They also actively influence them, University of California, Riverside, researchers report.????? 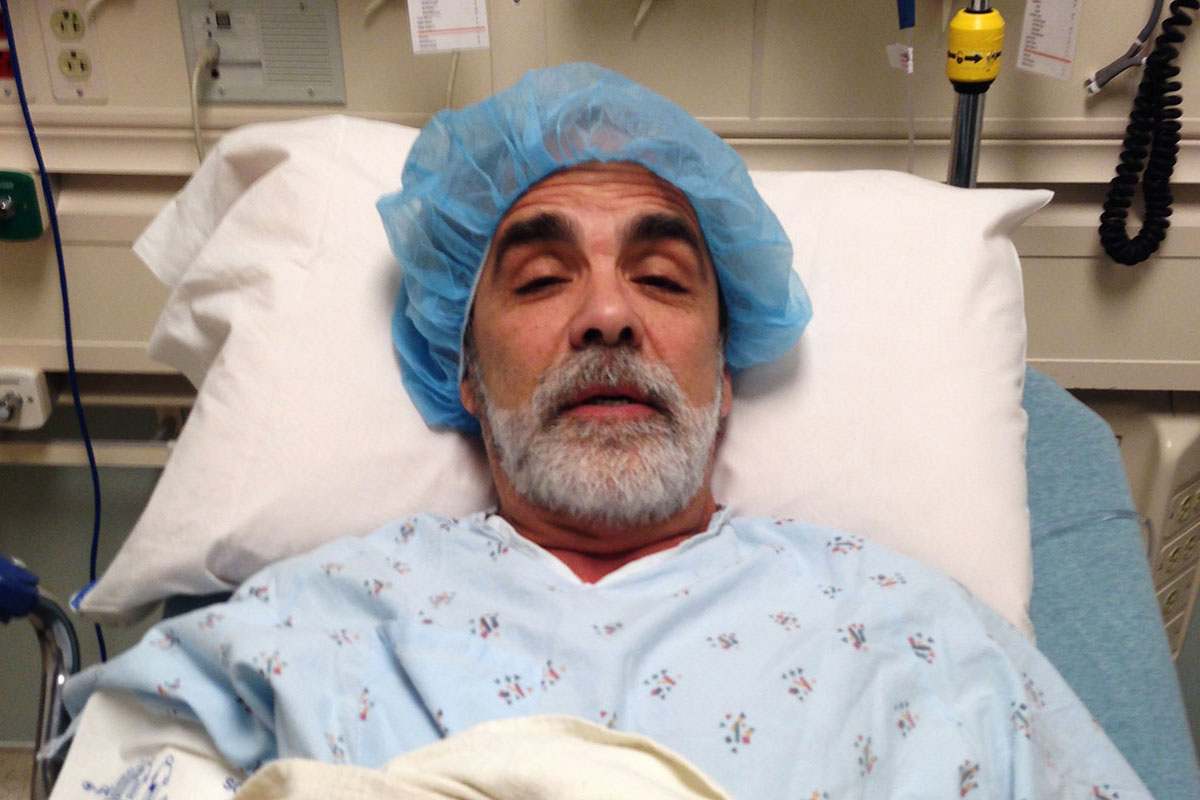 Age is Not a Contraindication to Kidney Donation 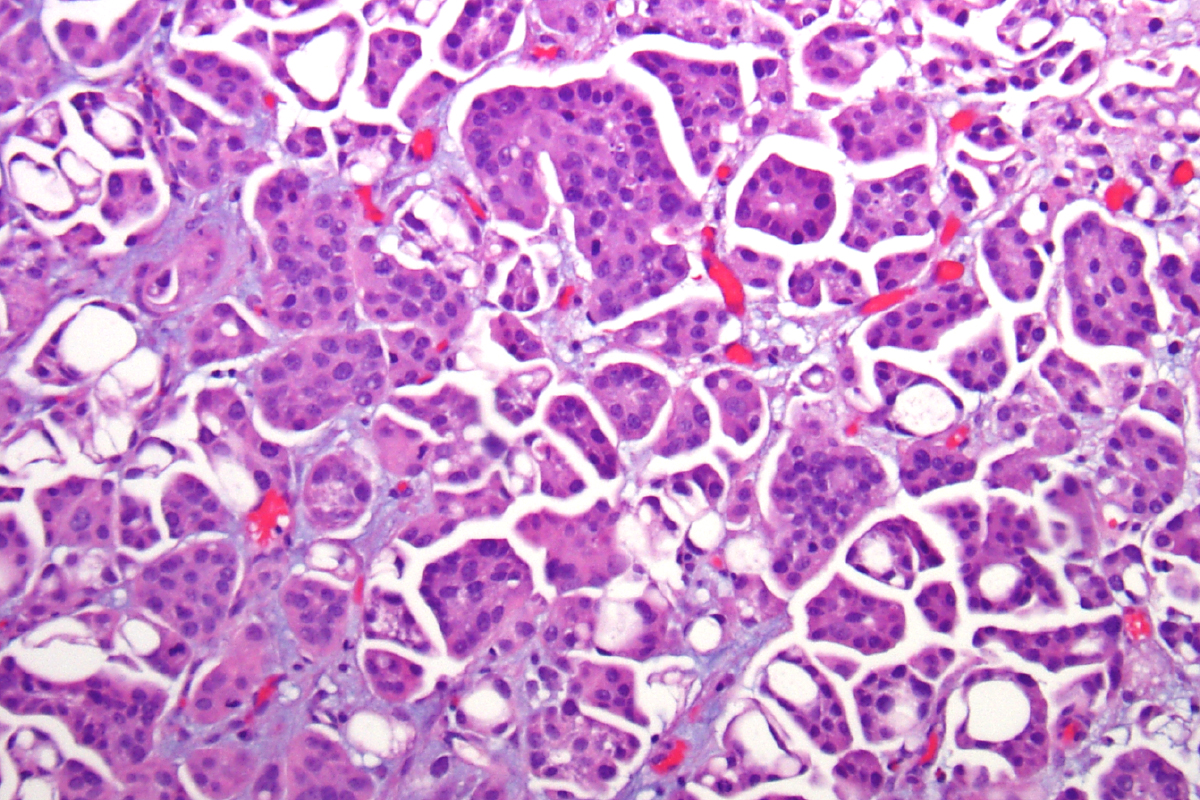 In an international Phase II trial led by researchers at The University of Texas MD Anderson Cancer Center, treatment with the oral FGFR inhibitor erdafitinib (ERDA) was well-tolerated and achieved a robust response for patients with metastatic urothelial or urinary tract, cancers harboring mutations in the FGFR3 gene 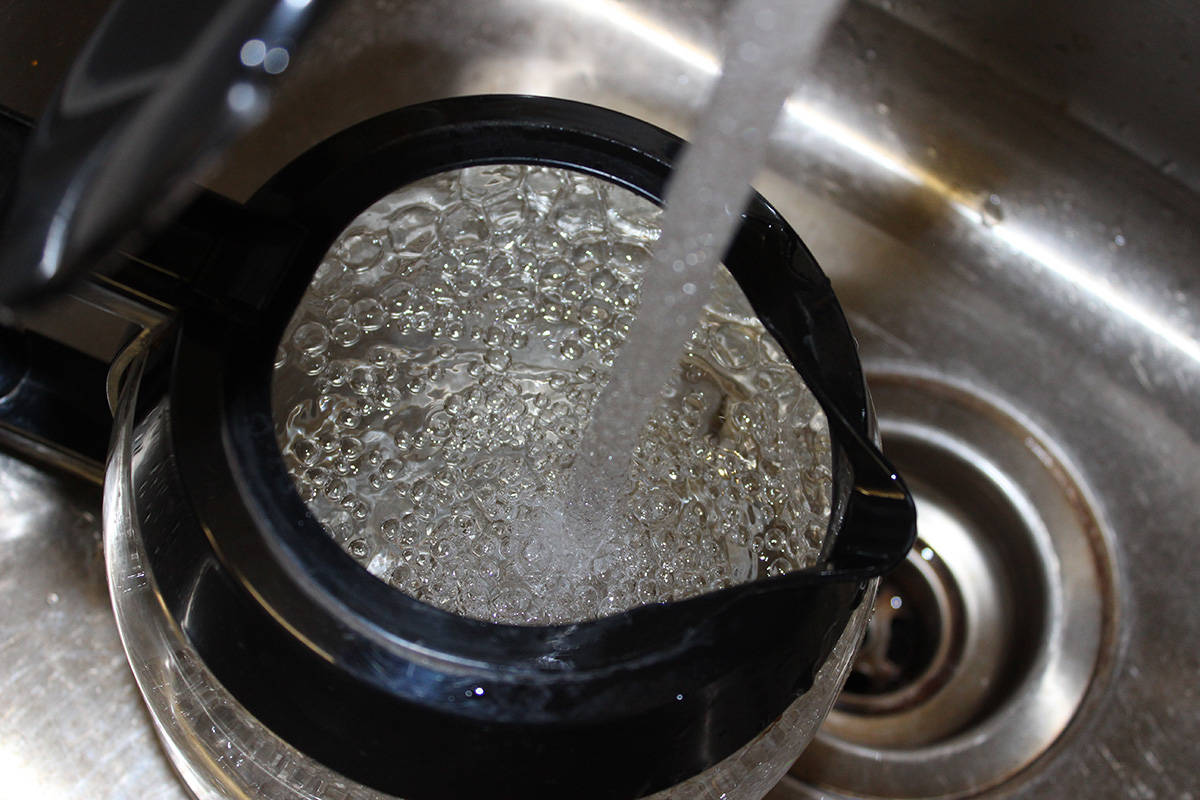 Michigan Approved Strictest US Rules Against Lead In Drinking Water

Michigan on Thursday adopted the strictest U.S. rules to guard against lead in drinking water, a move sparked by the Flint water crisis that exposed thousands of city residents to the toxic chemical, officials said 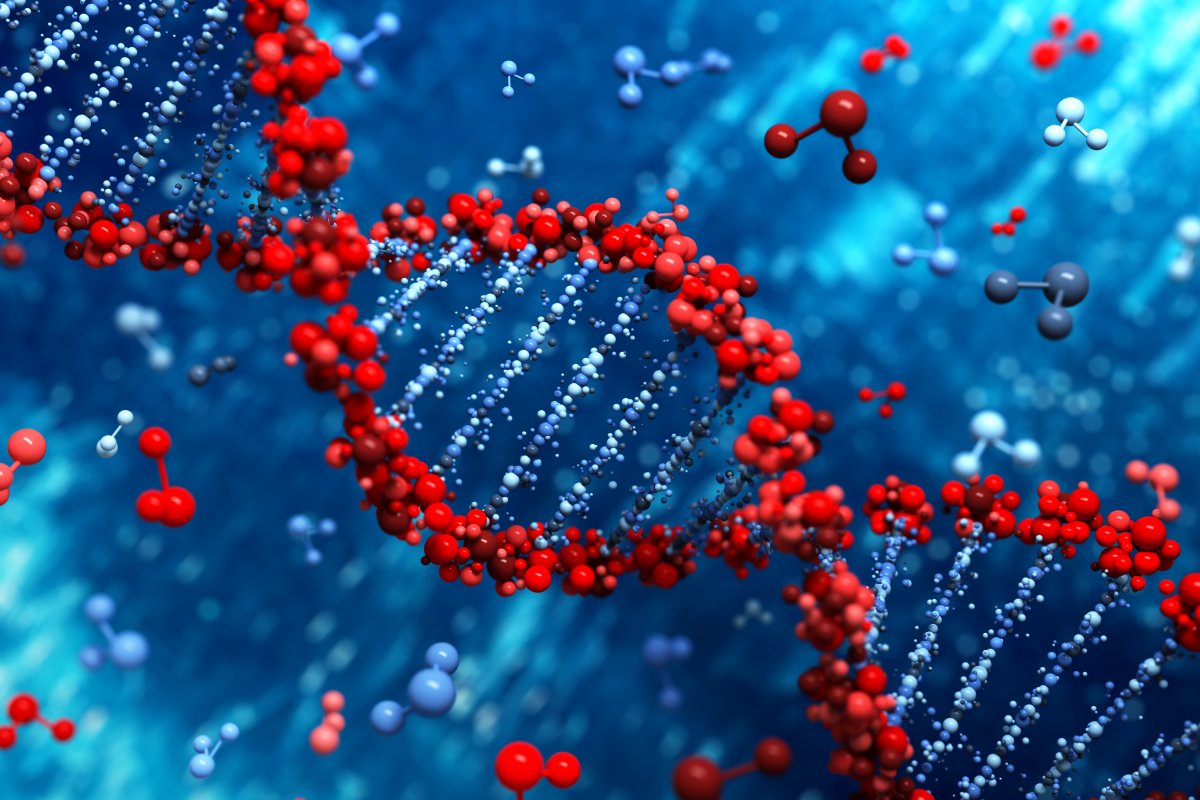