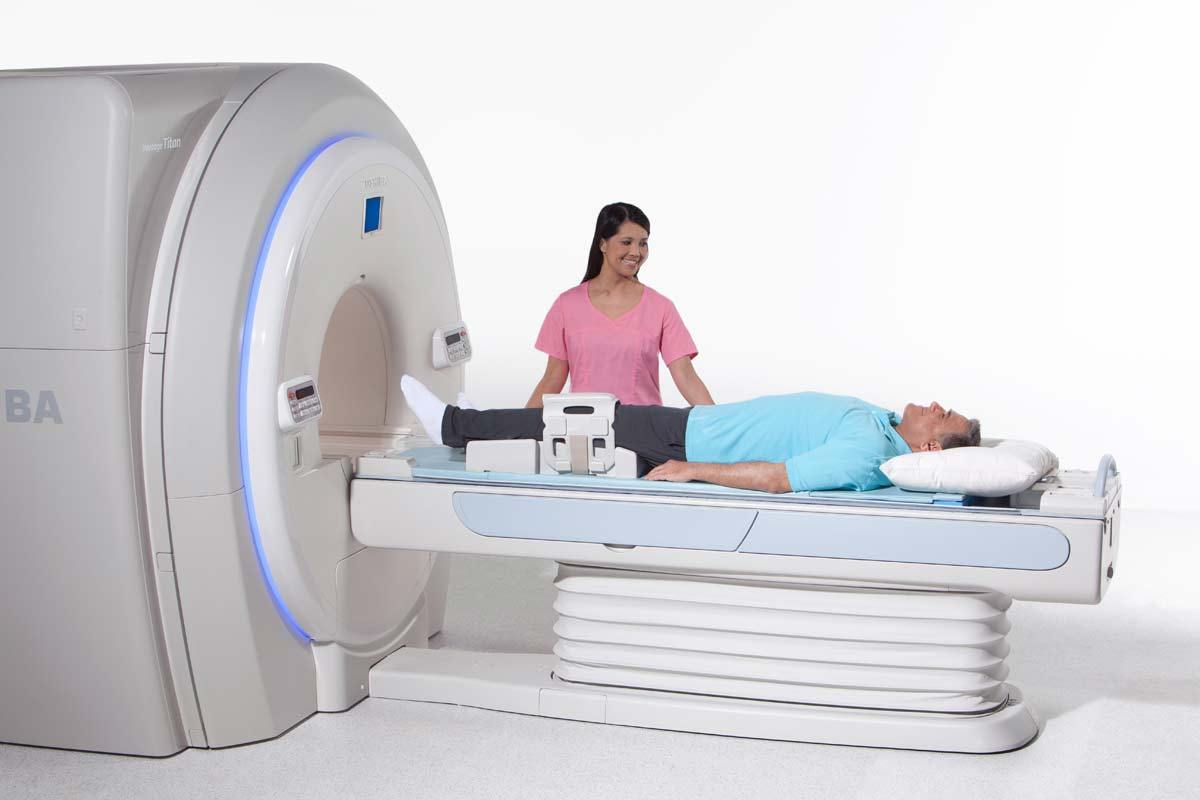 An algorithm to monitor the joints of patients with arthritis, which could change the way that the severity of the condition is assessed, has been developed by a team of engineers, physicians, and radiologists led by the University of Cambridge 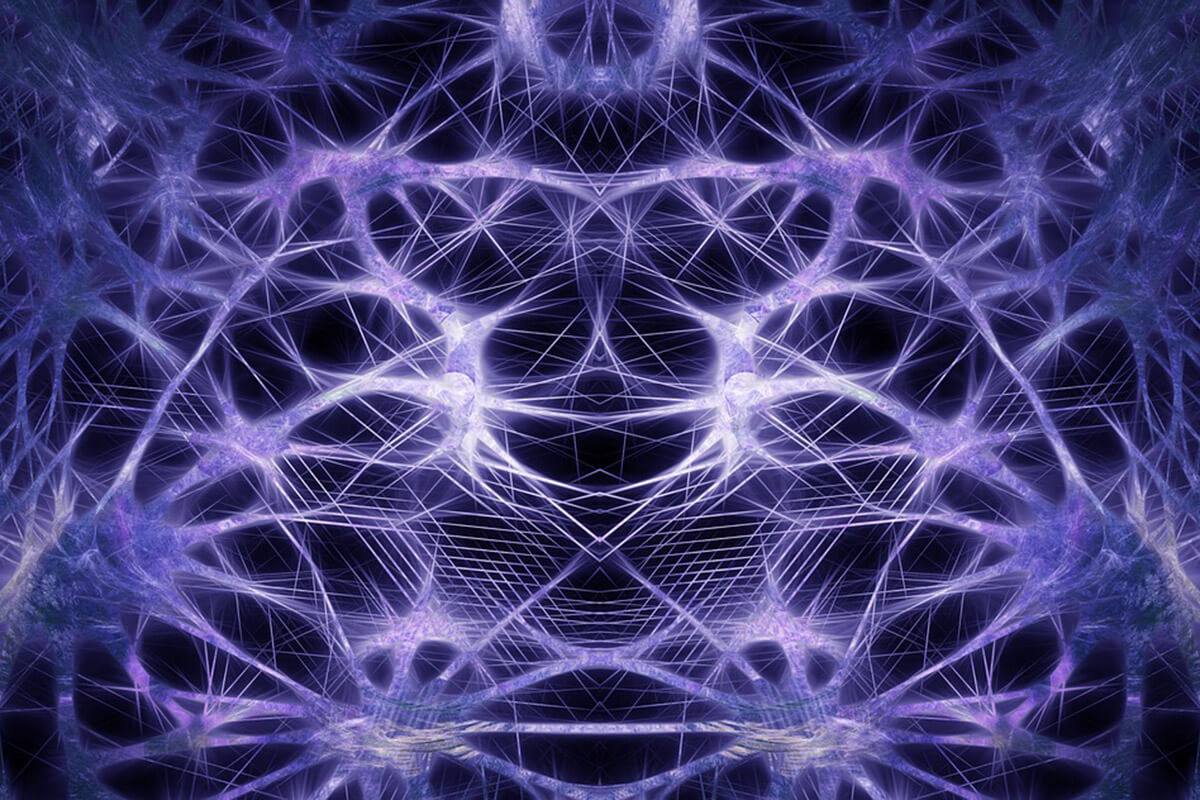 Research Finds Neurons in the Brain That Responds When Target Spotted

From looking for Waldo to finding your cellphone on a cluttered kitchen table, we are continuously engaged in visual searches. How does the brain do this? How do we know where to look? How do we know when we've found what we are looking for? For the first time, neuroscientists from Caltech have found neurons in the human brain that respond when our targets are spotted 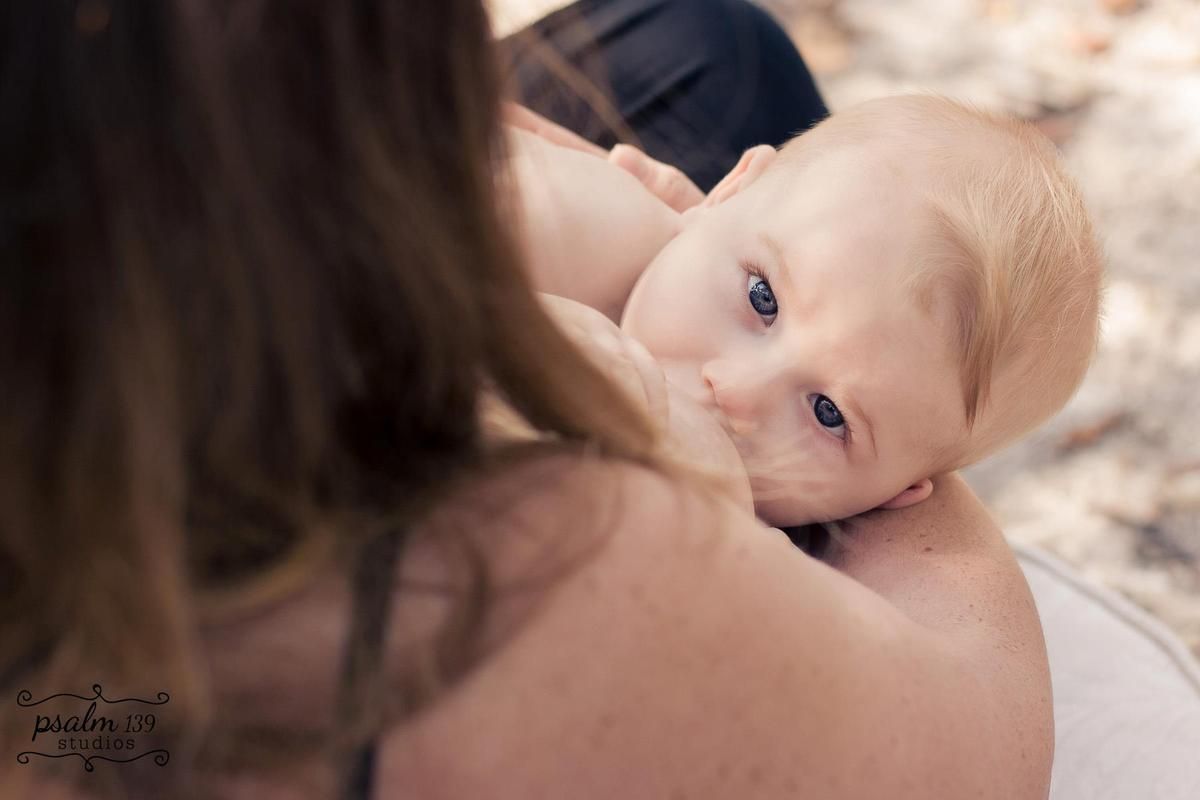 Association Of Mother's Breast milk And Food Sensitization in Infants

The unique composition of a mother's breastmilk may help to reduce food sensitization in her infant, report researchers at the University of California San Diego School of Medicine with colleagues in Canada 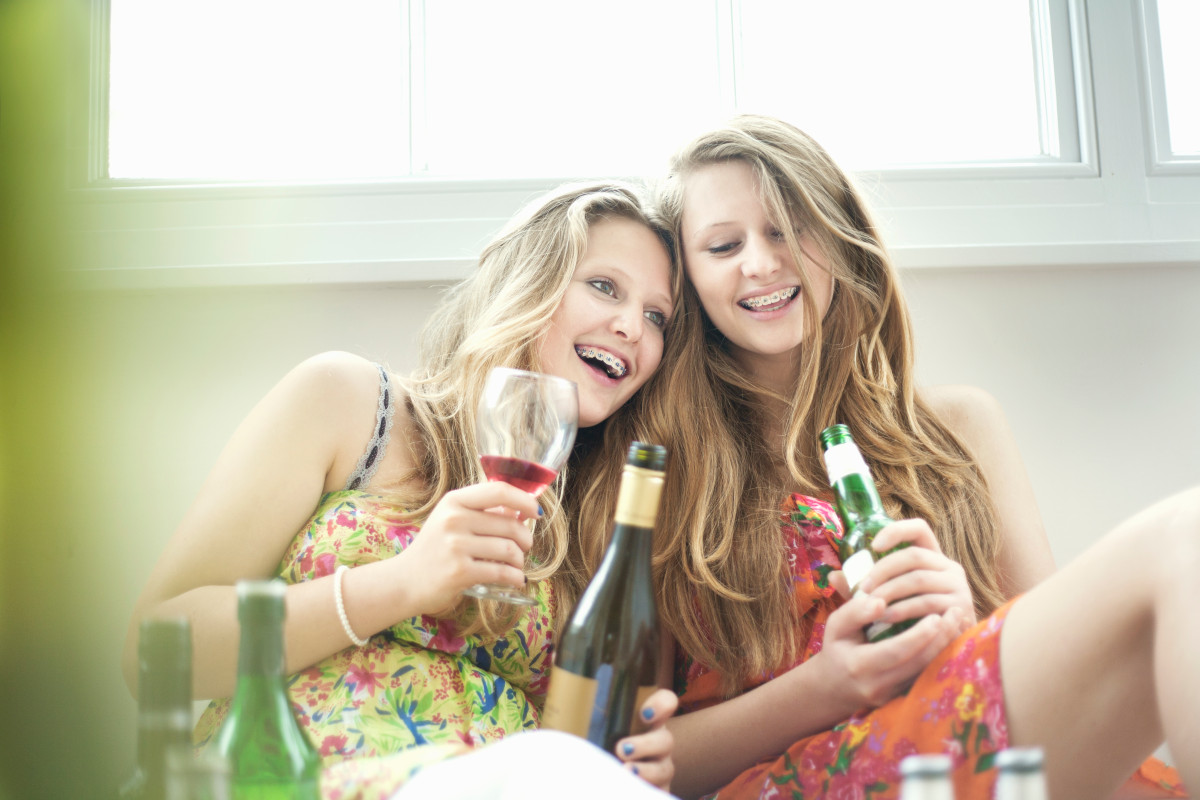 Teenage girls who regularly binge drink may fail to reach their peak bone mass, according to a new study published in the Journal of Studies on Alcohol and Drugs. 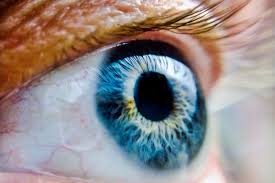 For patients with uveal melanoma, the most common eye cancer in adults, survival outcomes have improved in recent years, after treatment modalities shifted from systemic to liver-directed therapies 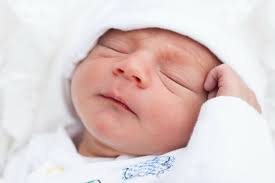 A new resource has been launched based on the first-hand experiences of parents whose baby died before, during or shortly after birth at 20 to 24 weeks of pregnancy 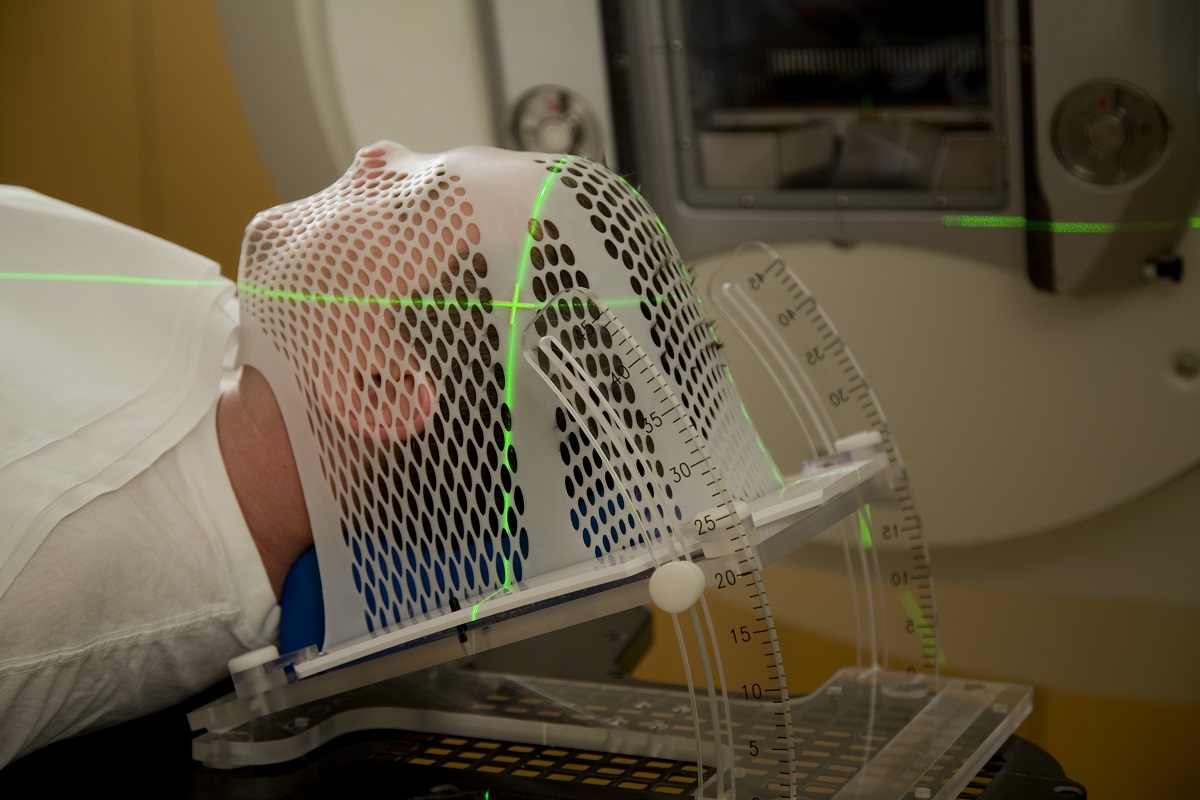 c-Met is a receptor tyrosine kinase shown inappropriate expression and actively involved in progression and metastasis in most types of human cancer. Development of c-Met-targeted imaging and therapeutic agents would be extremely useful 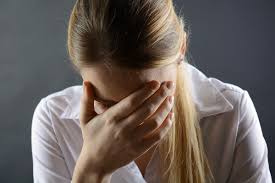 Researchers know that anxiety is a result of repeated stress. William Colmers, a University of Alberta professor in the Department of Pharmacology, is trying to understand why stress affects people differently and to identify possible new therapeutic approaches to anxiety disorders 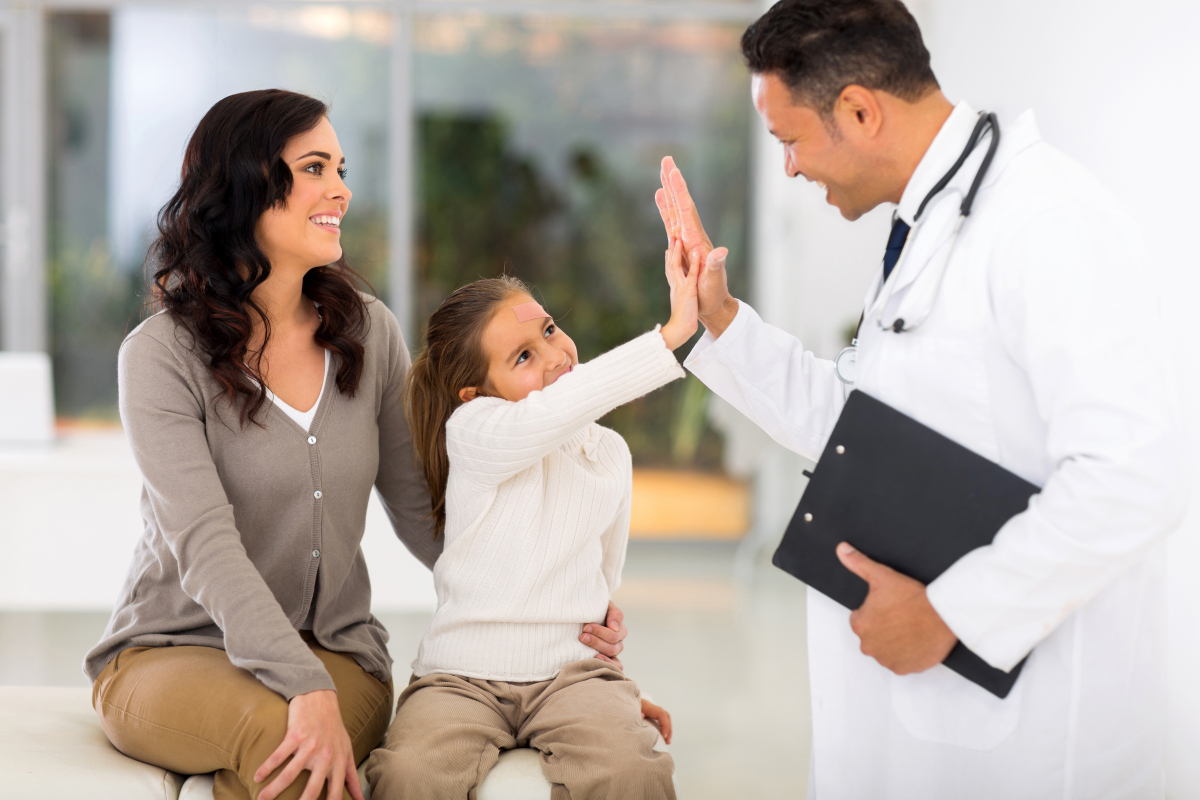 Blood flow changes in the brains of children, adolescents and young adults with chronic kidney disease may explain why many face a higher risk of cognitive impairment, according to a study published online in the journal Radiology 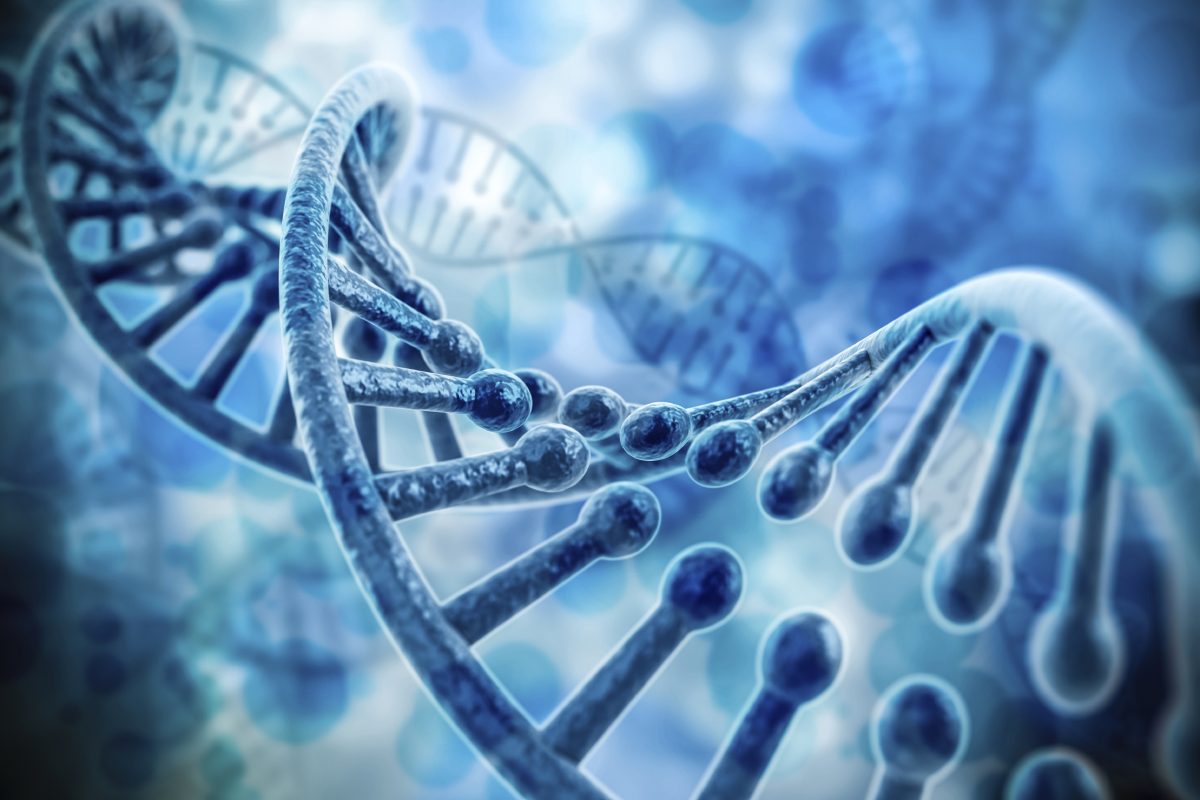 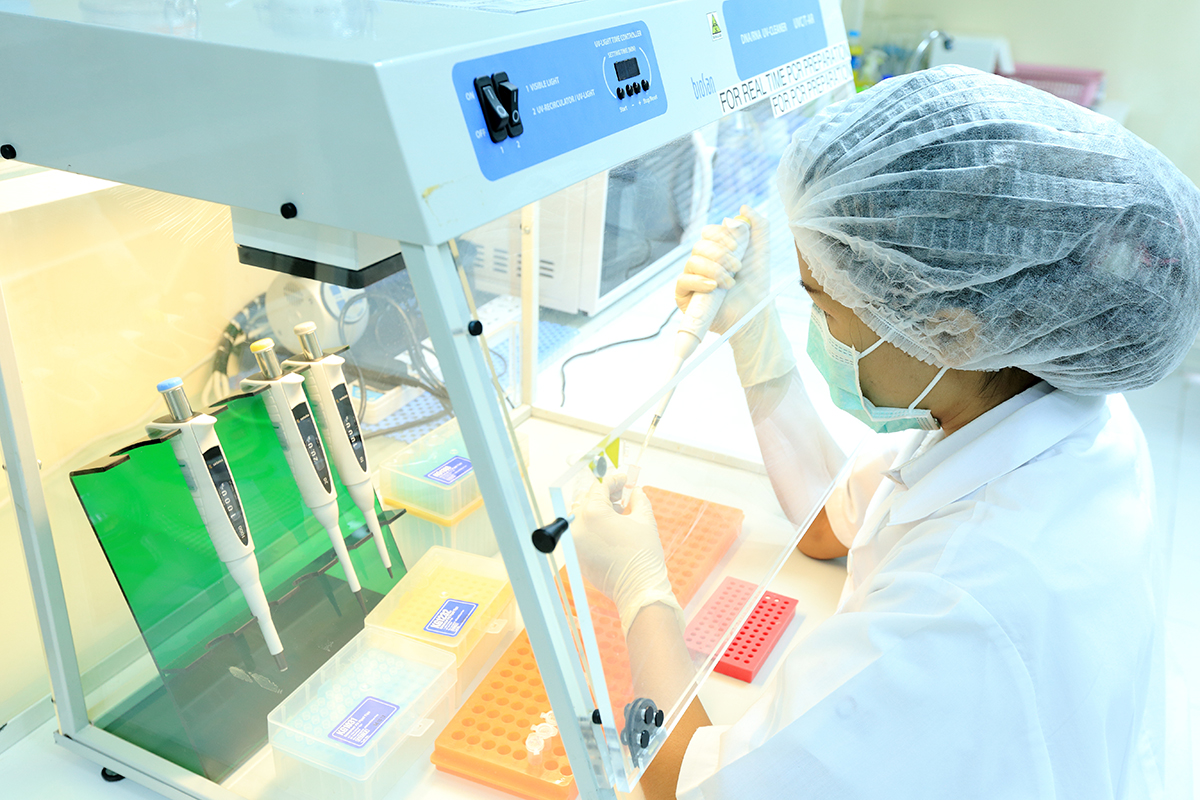 An In vitro Approach For Toxicity Testing of Inhaled Substances

Integrated approaches that avoid the use of animals to assess the toxicity of inhaled materials may include a computational model to screen for chemical reactivity, a human tissue-based assay to predict the absorption of a chemical into the respiratory tract, and other types of advanced systems based on in vitro and in vivo respiratory biology 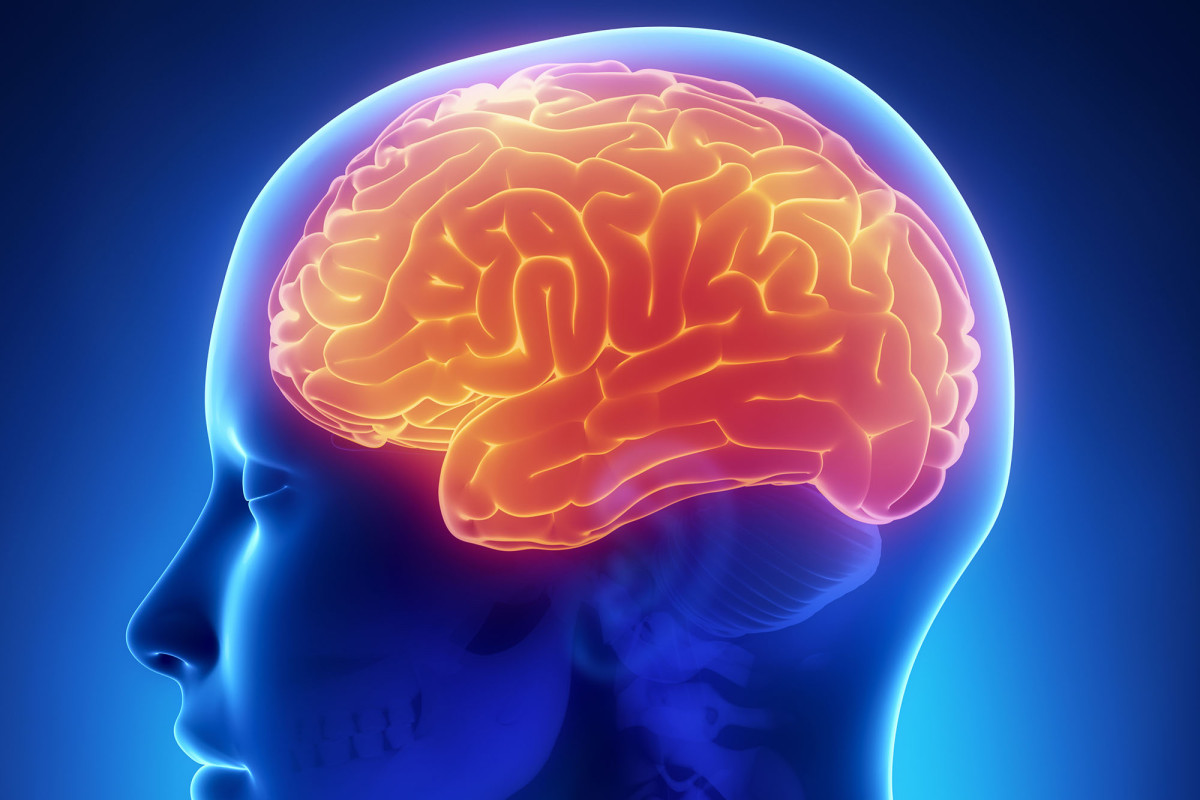 Research Finds The Brain Secrets Which Flow in Our Blood

According to the University of Queensland research, scientists explained that our blood can be used to uncover genetic secrets inside the brain. The study is published in the international scientific journal Nature Communications