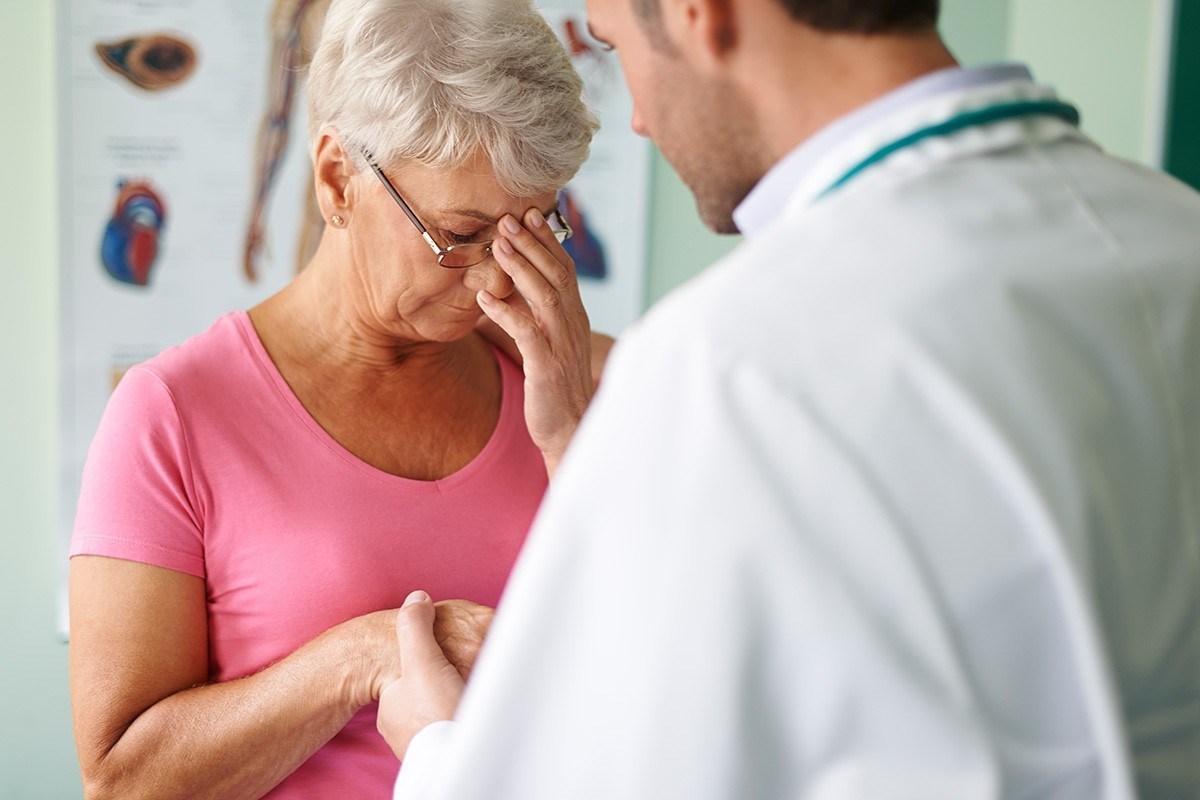 Efficacy Of Golimumab in Elderly Patients With Rheumatoid Arthritis 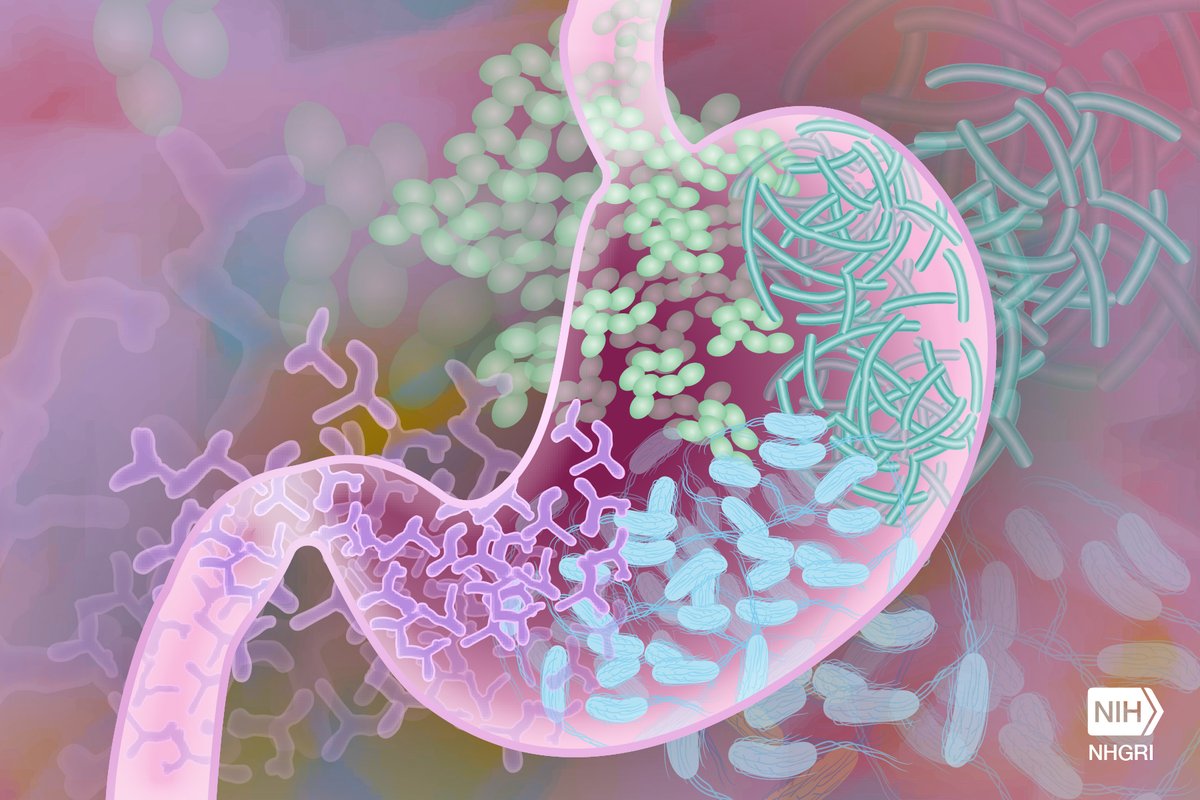 According to the research, scientists have found a connection between bacteria in the gut and antitumor immune responses in the liver. The study, published May 25 in Science, was led by researchers in the Center for Cancer Research (CCR) at the National Cancer Institute (NCI). It showed that bacteria found in the gut of mice affect the liver's antitumor immune function 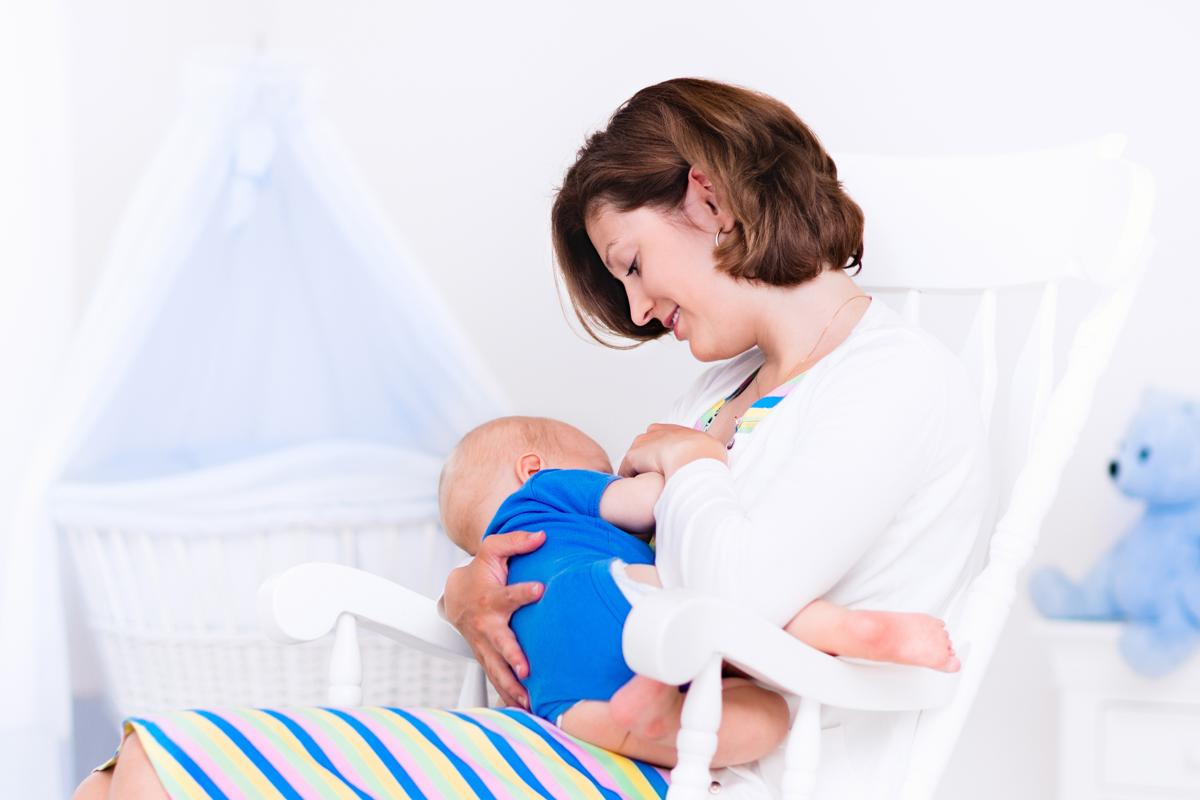 Women, who start with the intention of feeding their babies exclusively breast milk but then supplement it with formula while still in the hospital are nearly three times more likely to stop breastfeeding within two months, according to the study 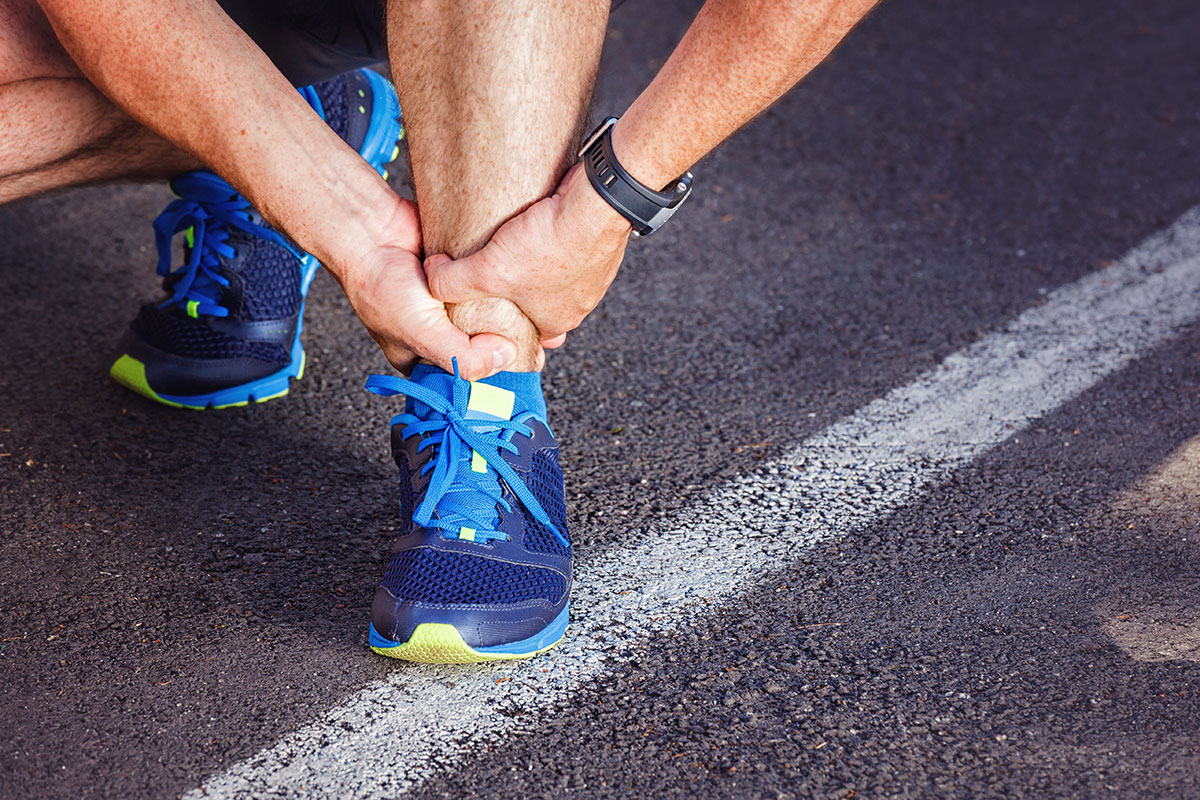 Simple Ratio Is Linked To Fracture Risk in Obese Patients

The ratio of bone mineral density (BMD) to body mass index (BMI) may be a simple and reliable tool for assessing fracture risk in obese individuals, new research suggests. 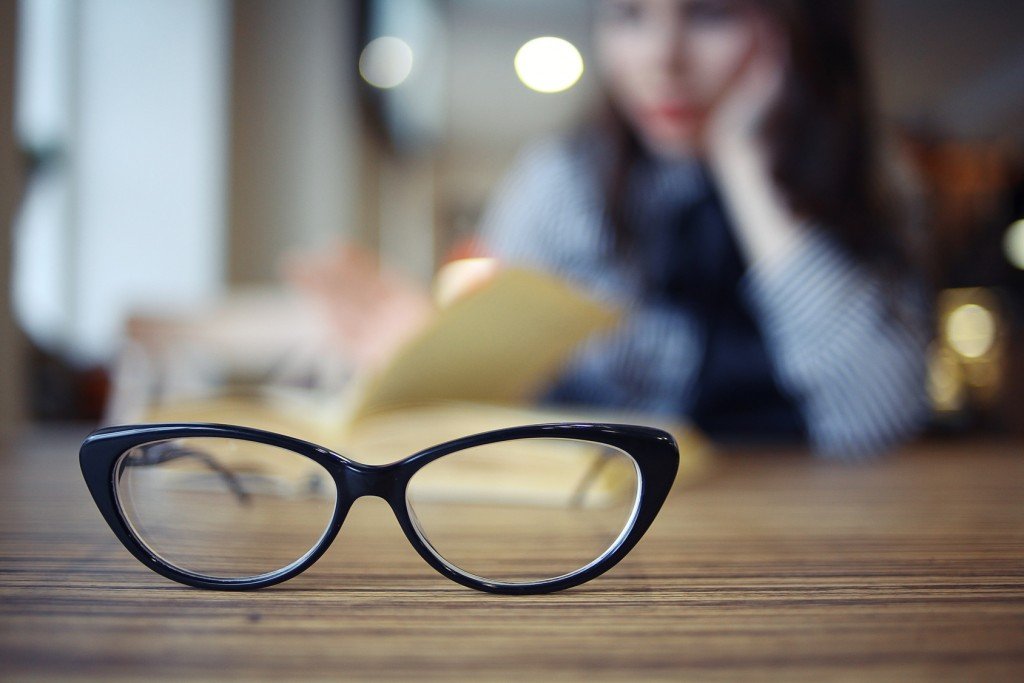 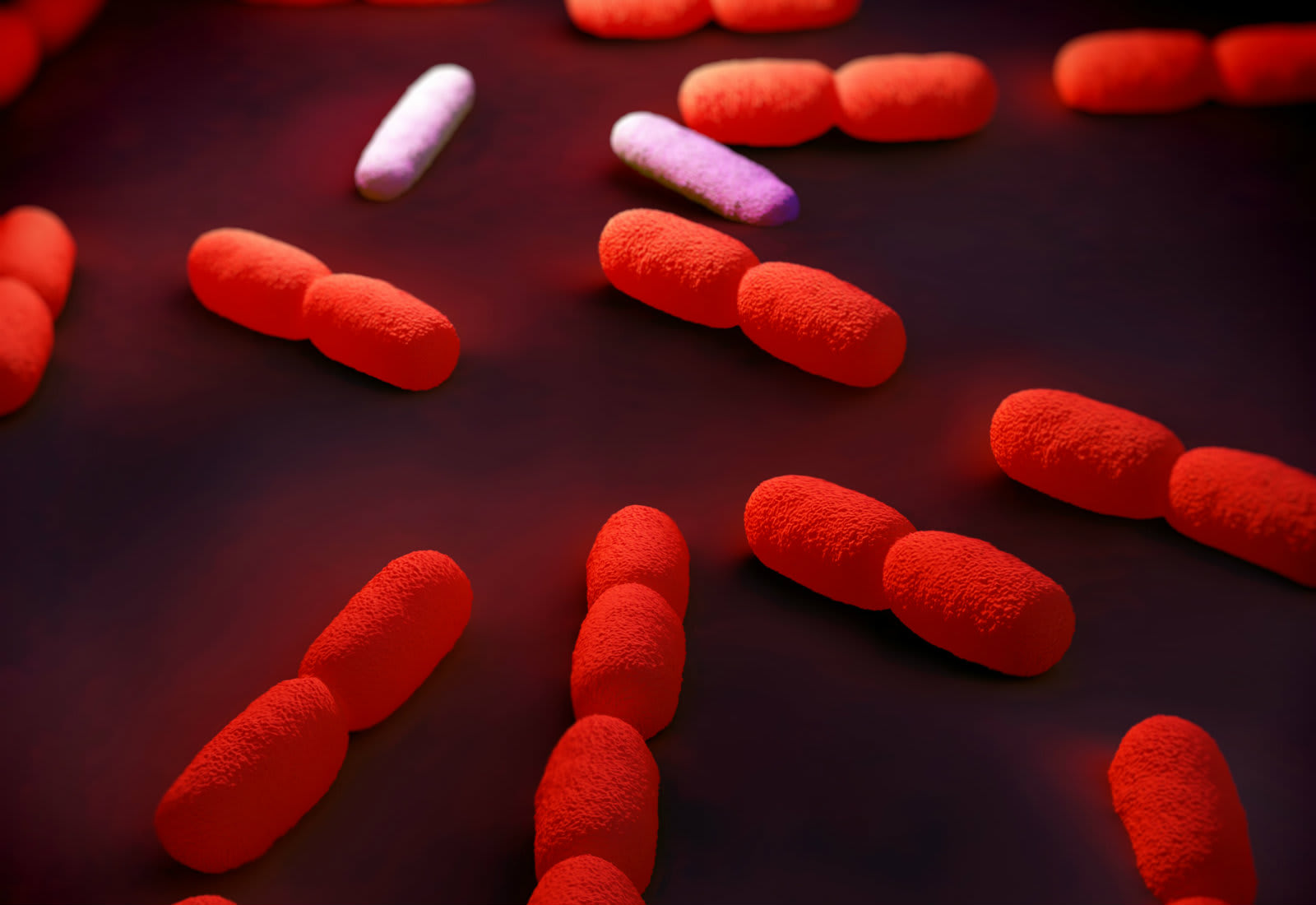 In an effort to sustain and educate the next generation of food safety experts in the United States, Dr. Bob Buchanan of the University of Maryland has served as a scientific mentor to a pair of academically accelerated high school students who are challenging the current food avoidance recommendations for pregnant women as established by the CDC and ACOG 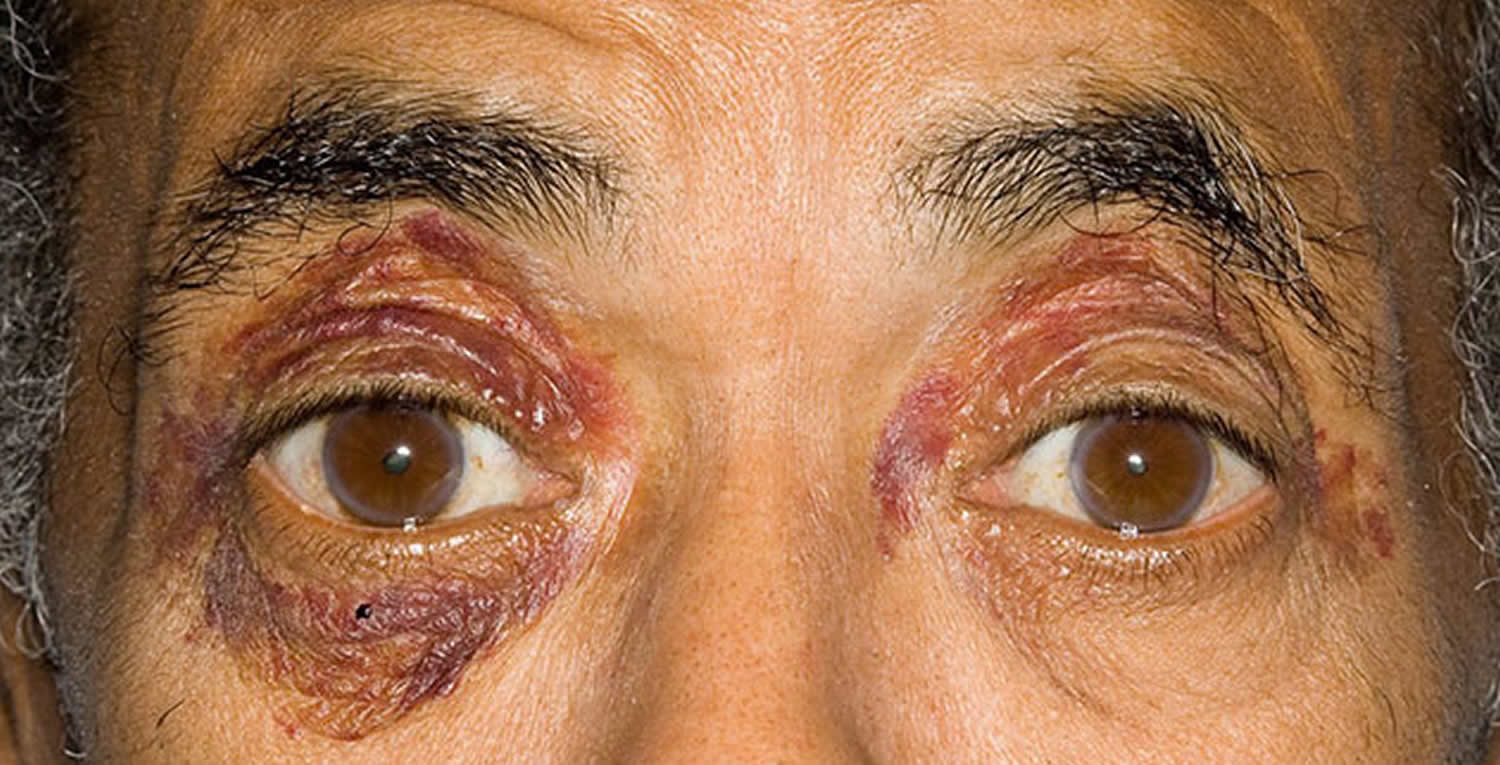 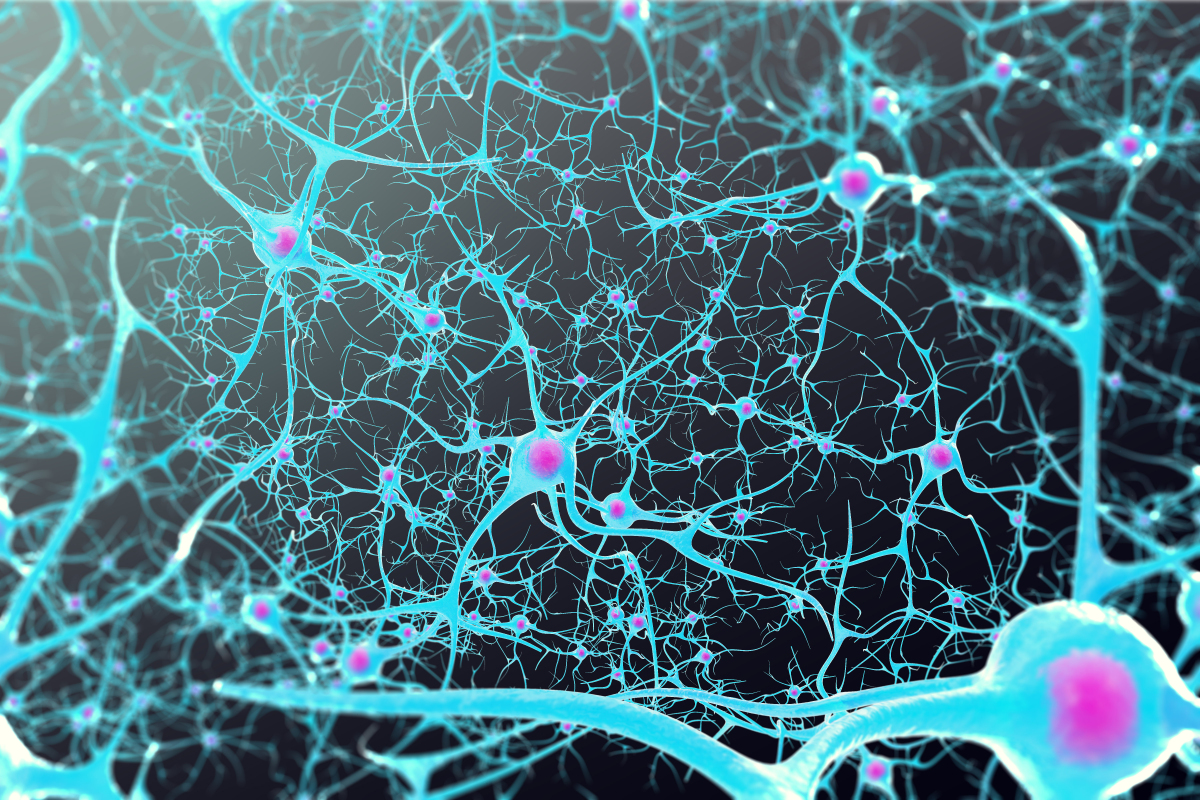 Using optogenetic techniques, the researchers were able to control aggression in mice by stimulating or inhibiting these cells. The results, which are published in the scientific journal Nature Neuroscience, contribute to a new understanding of the biological mechanisms behind aggressive behavior 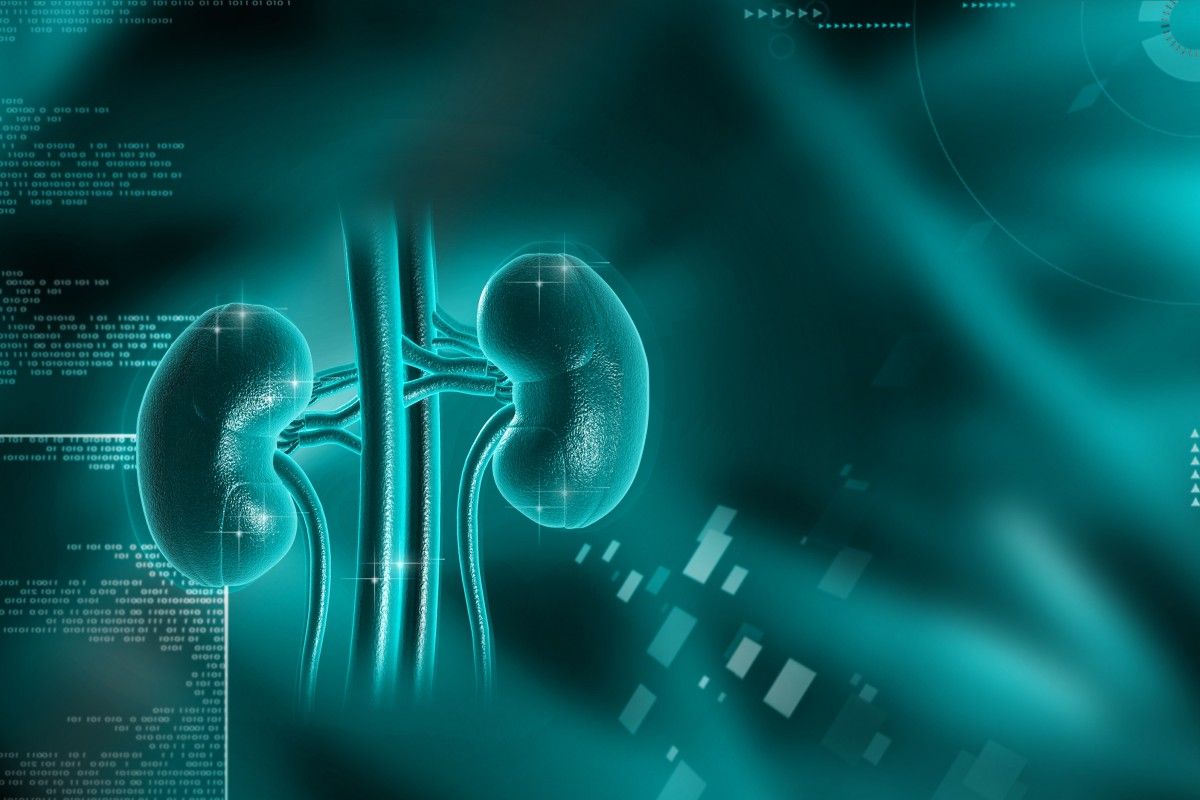 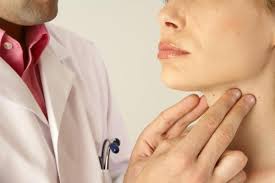 Study On Group A Streptococcus Infections in Children 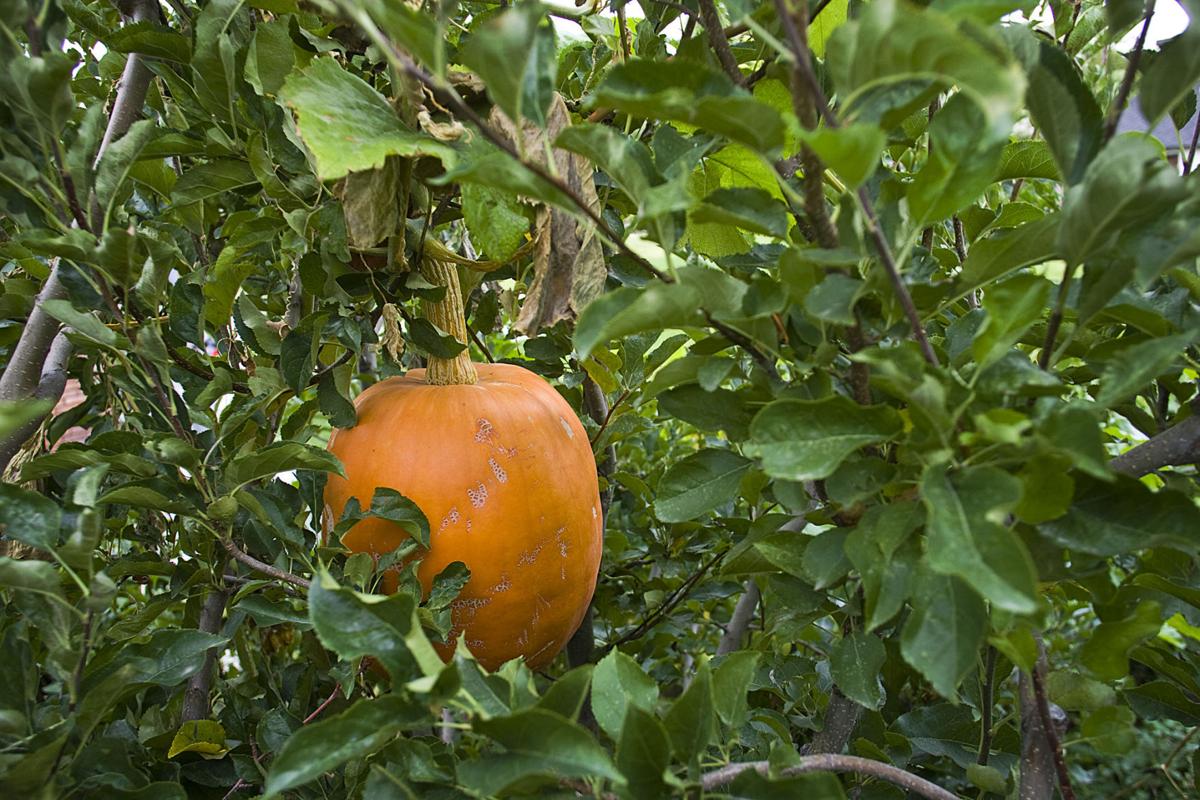 Bitter Pumpkin Might Cause Loss of Hair in Women, Study Warns 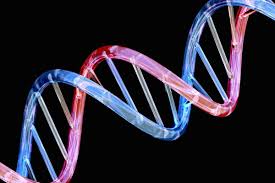 Genome study To Track Effective Population Size In US

Sharon Browning of the University of Washington and colleagues developed a method to estimate historical effective population size, which is the number of individuals who pass on their genes to the next generation, to reveal the shifting demographic history of U.S. populations during the last several thousand years