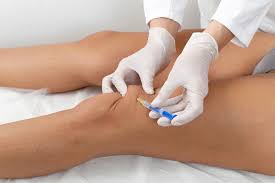 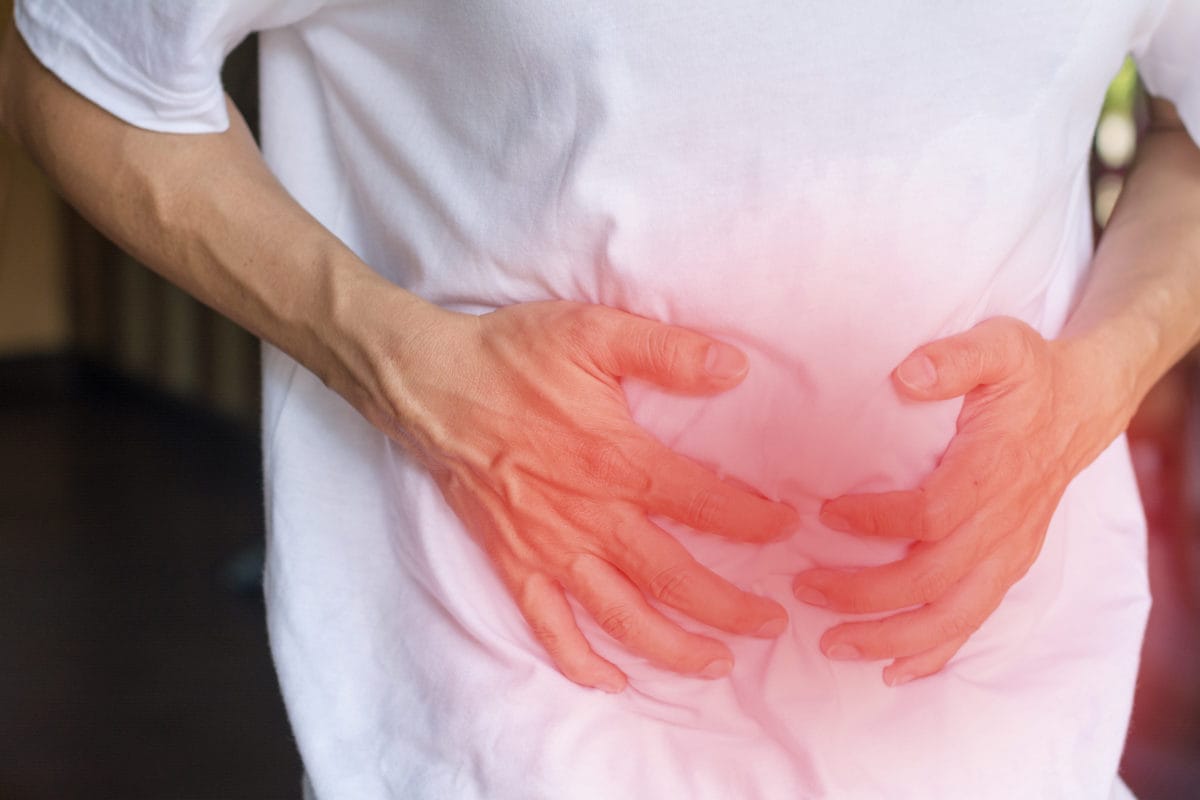 Study Finds The Effect Of Intestinal Worms On Tuberculosis Vaccination

New research in mice suggests that chronic infection with intestinal worms indirectly reduces the number of cells in lymph nodes near the skin, inhibiting the immune system's response to the Bacille Calmette-Guerin (BCG) vaccine for tuberculosis 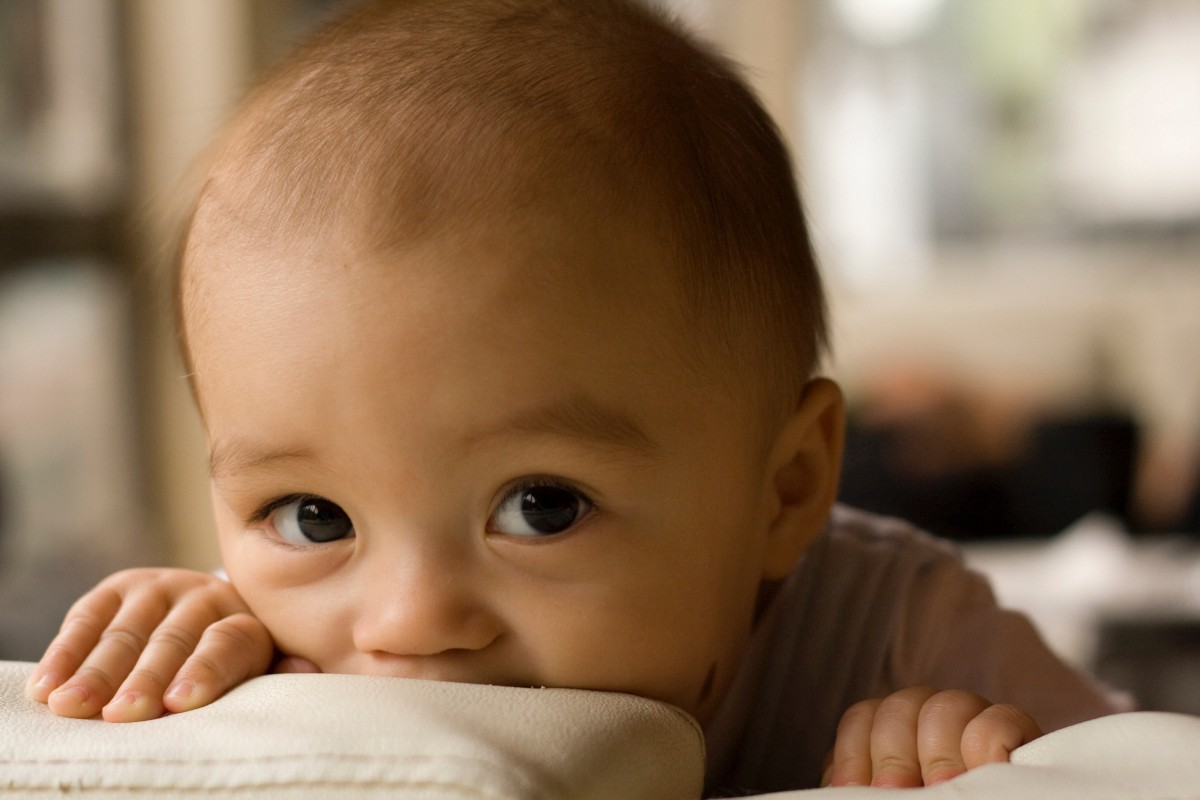 The volume of carbohydrates, proteins, lipids, and calories consumed by very vulnerable preemies significantly contributes to increased brain volume and white matter development, however, additional research is needed to determine specific nutritional approaches that best support these infants' developing brains, according to research 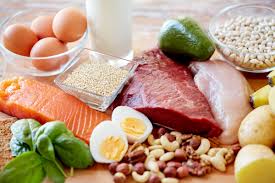 A new expert consensus endorsed by the European Society for Clinical and Economical Aspects of Osteoporosis, Osteoarthritis, and Musculoskeletal Diseases (ESCEO) and the International Osteoporosis Foundation (IOF) has reviewed the benefits and safety of dietary protein for bone health, based on analyses of major research studies 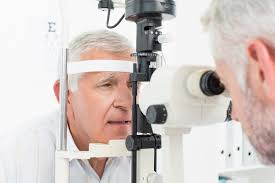 New Guidelines For Screening Of Impaired Vision in Older Adults

A new Canadian guideline for impaired vision in older adults recommends against primary care screening of older adults not reporting concerns about their vision, according to the study 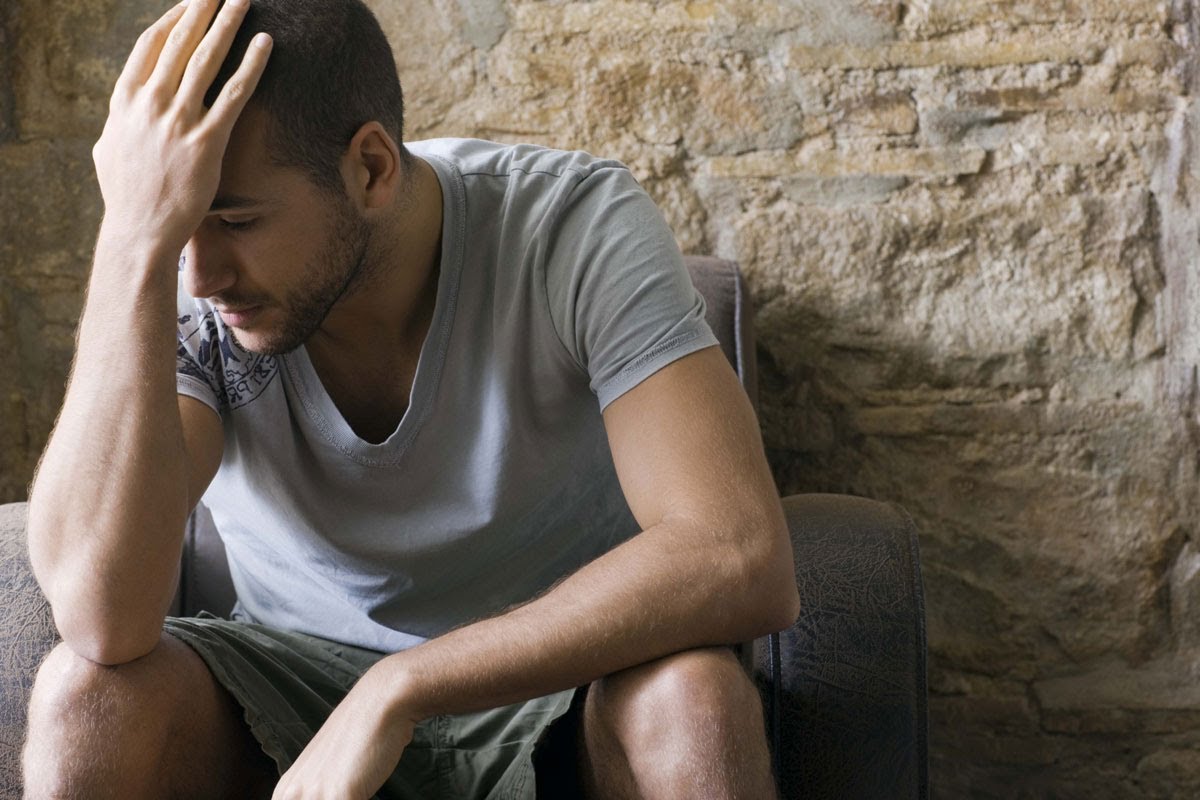 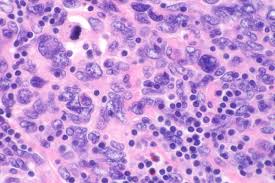 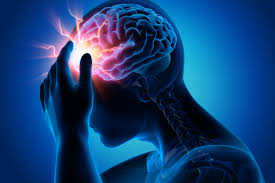 A new study by the University of Campinas (UNICAMP) in Brazil suggests that dysregulation in the expression of NEUROG2, a gene involved in the differentiation of neurons and glial cells, plays a key role in the development of epilepsy 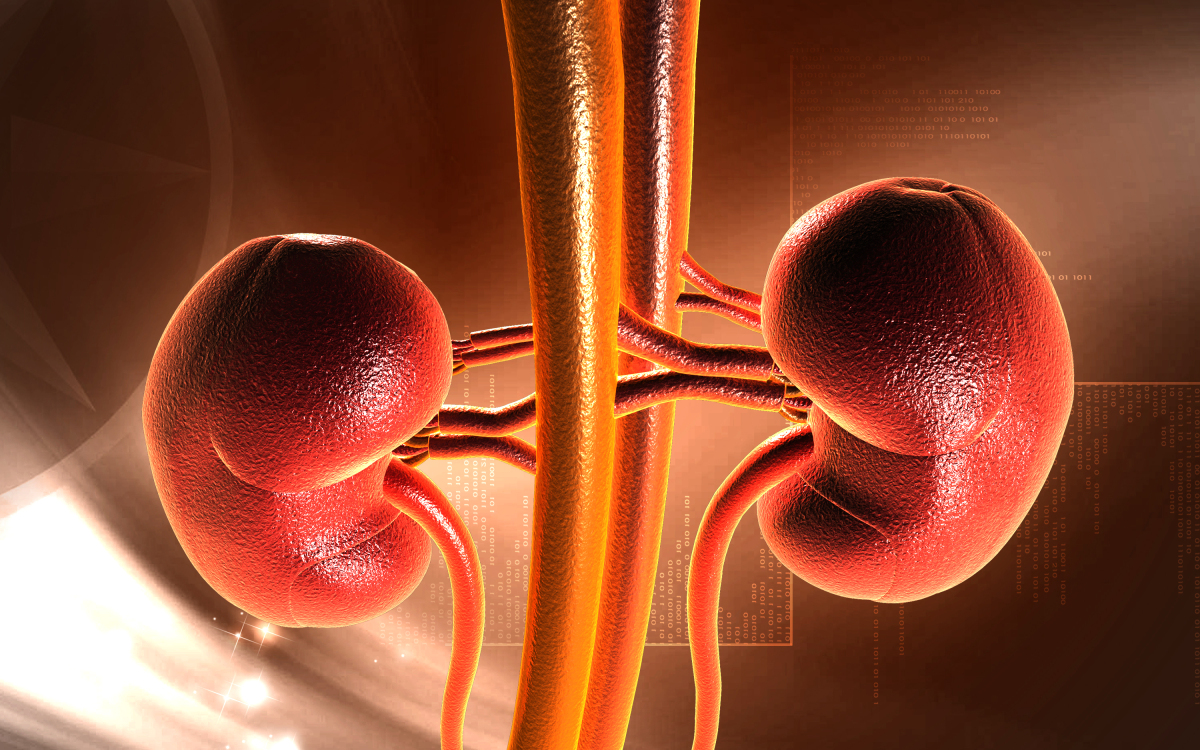 A study by researchers at the University of Cincinnati (UC) finds poor functional kidney status in elderly patients with end-stage renal disease (ESRD) is associated with a higher incidence of initiating hemodialysis, increased the risk of central venous catheter use and is an independent predictor of one-year mortality 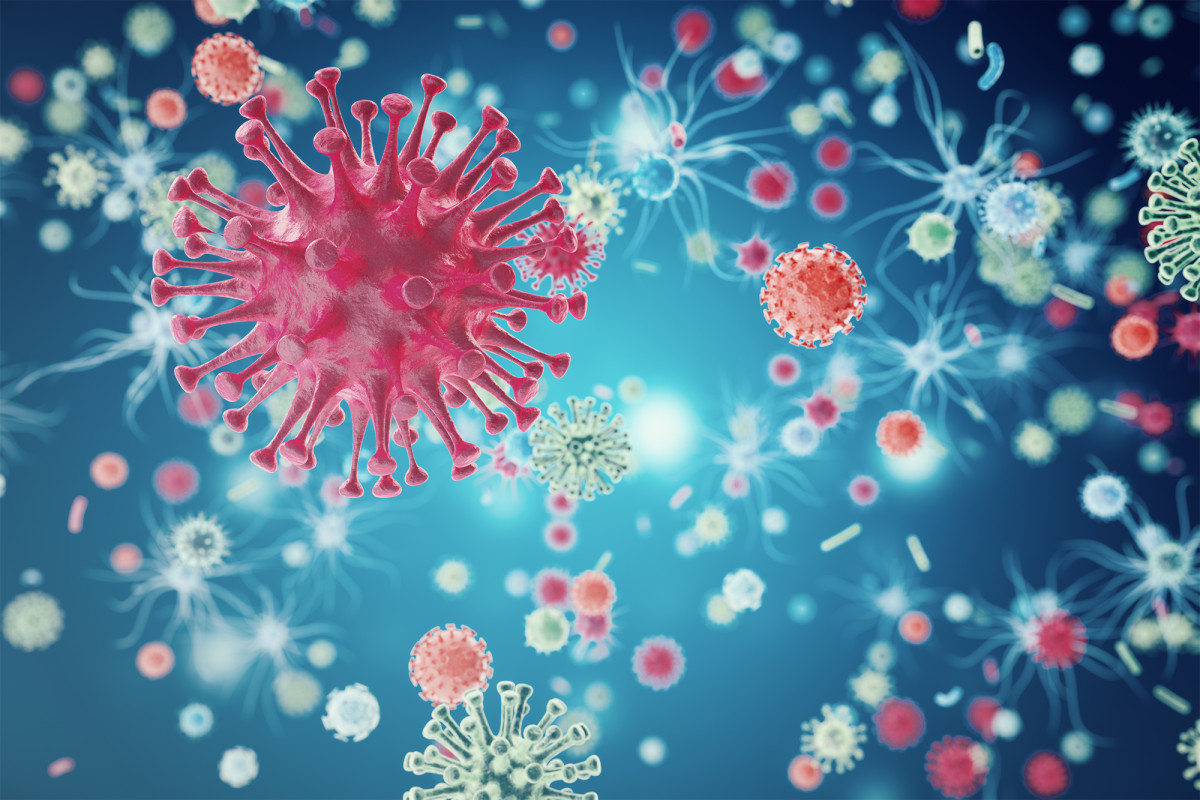 Research Finds The Cause Of Chikungunya Viruses Association With Joint Pain

Chikungunya virus is a growing threat to the United States and other regions of the world as the mosquito that carries the virus expands its reach. Telltale symptoms of chikungunya infection are fever and joint pain that lasts about a week. But in up to half of patients, the virus can cause a debilitating form of arthritis that persists for months or even years. 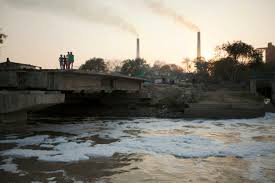 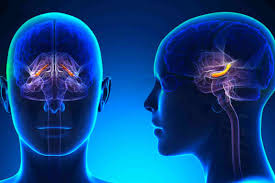 University of California San Diego Professor Susan Ackerman and her colleagues first highlighted this cause of brain disease more than 10 years ago. Now, probing deeper into this research, she and colleagues have identified a gene, Ankrd16, that prevents the protein aggregates they originally observed