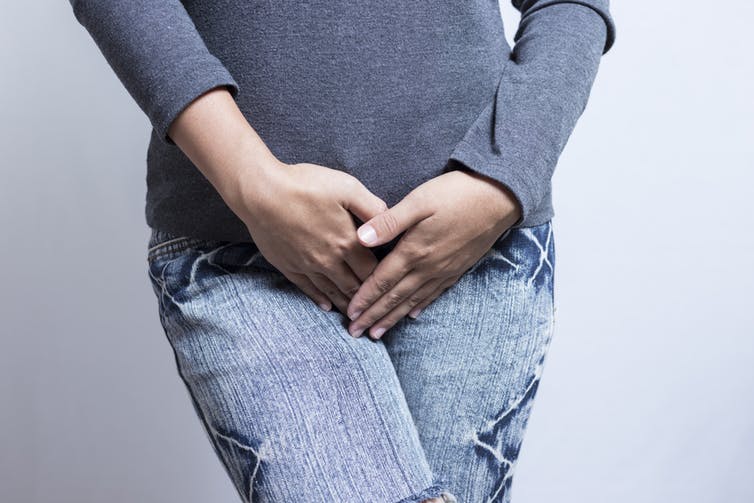 According to the Senates report, the implants are medical devices surgically inserted to prevent prolapse and urinary incontinence—conditions that affect many women over their lifetime, with around 20% requiring surgical treatment 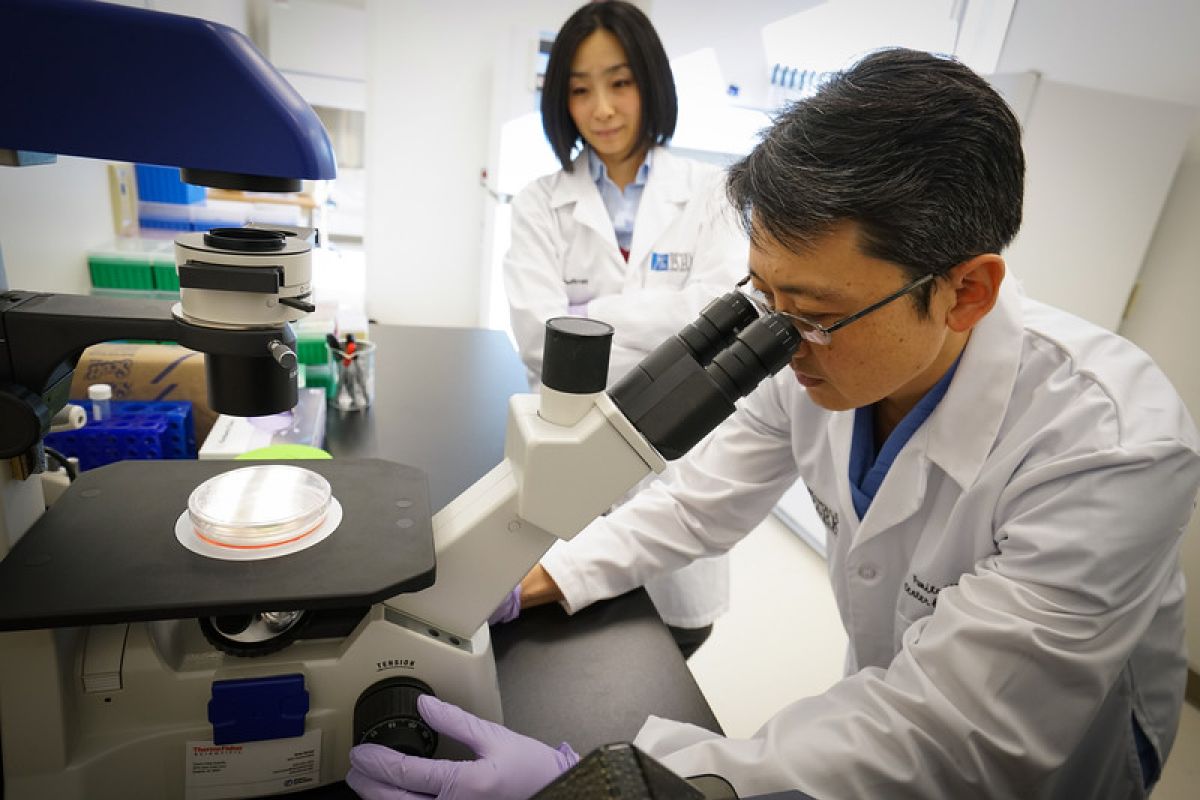 A new method enables genes in living T-cells in mice to be modified quickly and efficiently. The method utilized plasmids, a tried-and-tested method of genetic engineering.  Researchers from the University of Basel reported in the Journal of Immunology. 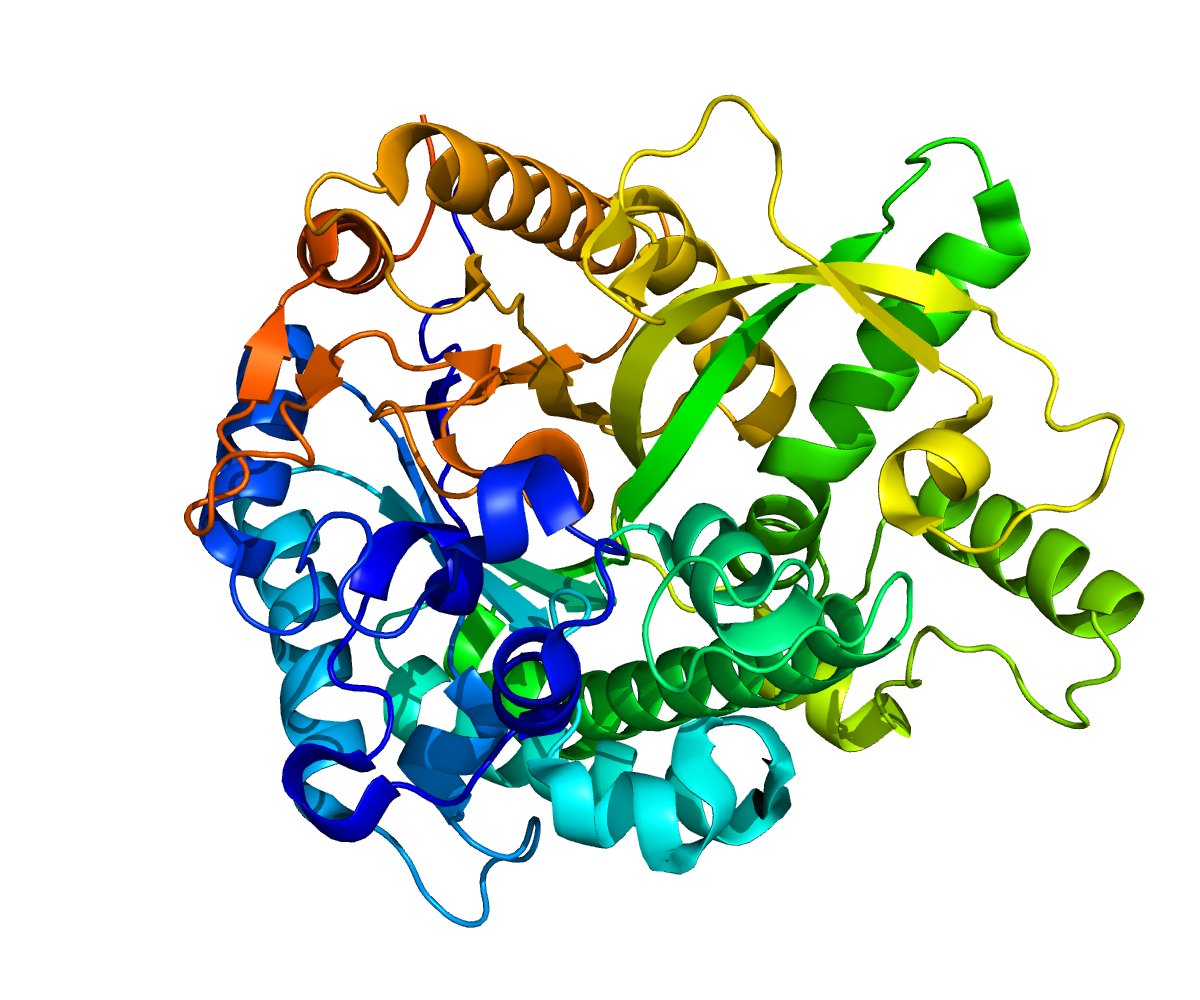 Complex And Elaborate Role For The Body's Hard-Working GPCRs

Researchers have revealed evidence that shows a more complex and elaborate role for the body's hard-working G protein-coupled receptors (GPCRs) than previously thought, suggesting a conceptual advance in the fields of biochemistry and pharmacology. 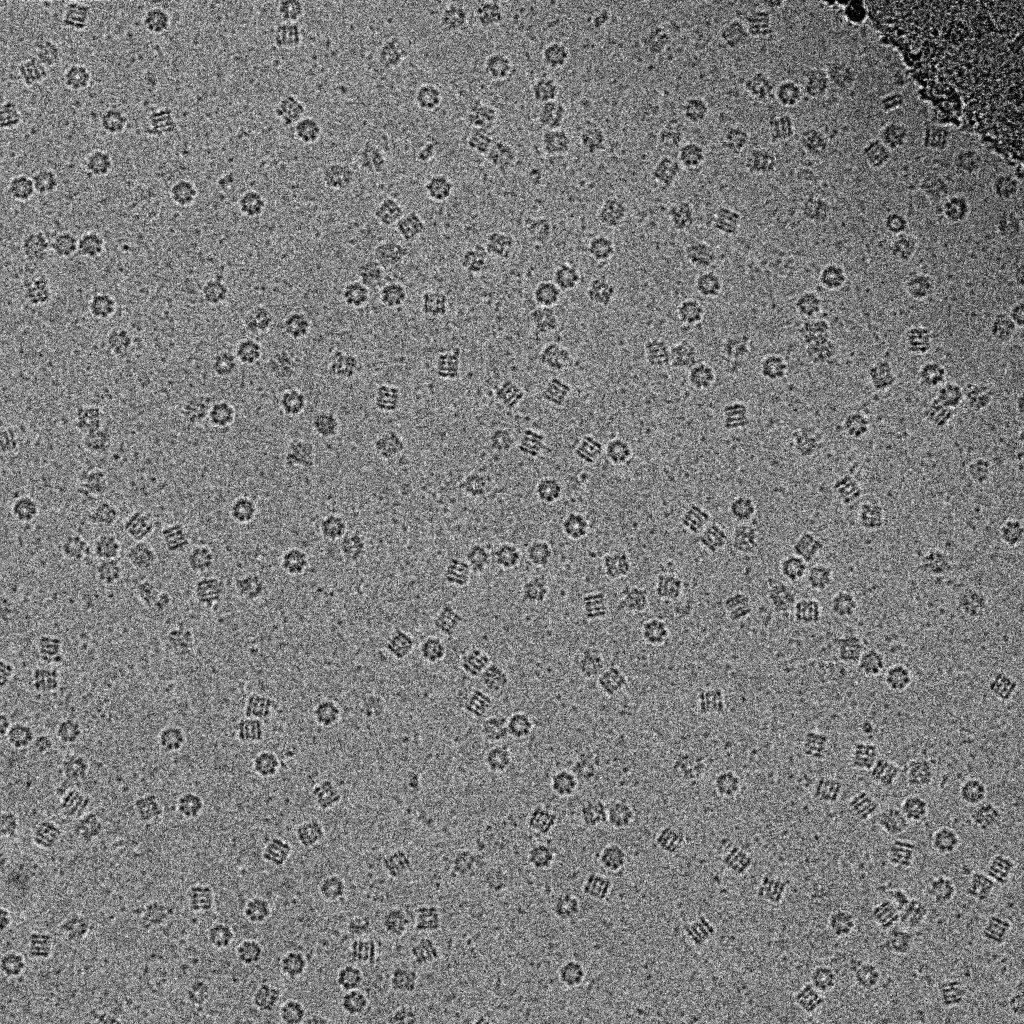 Researchers team have revealed for the first time uncovered the molecular details of protein crystal nucleation, a process with great medical and scientific relevance. The team also developed a new methodology to study a broad class of systems that have remained elusive to date. The study was published in Nature. 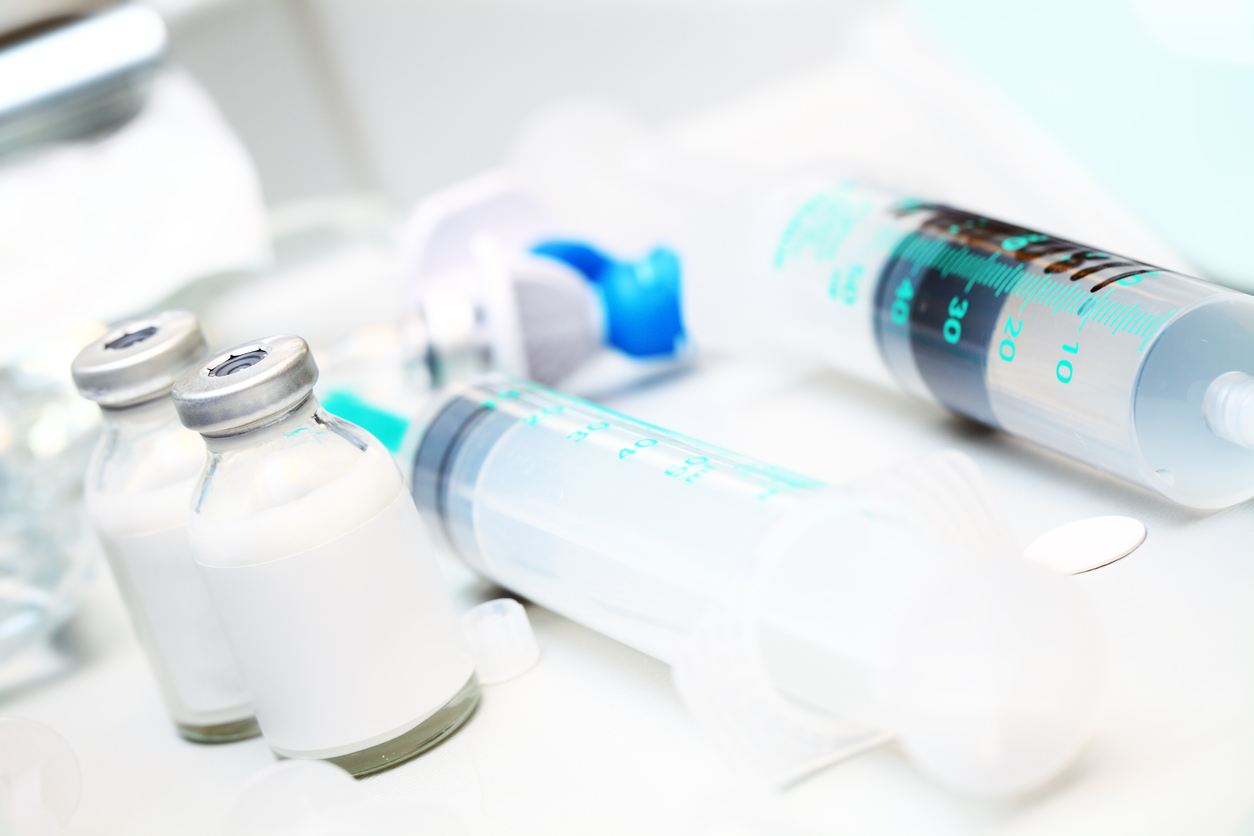 Examine The Applications Of Nerve Stimulator-Guided TPVB Plus General Anesthesia

A study investigates the application of nerve stimulator-guided thoracic paravertebral nerve block (TPVB) plus general anesthesia(GA) in small-incision lung cancer surgery. Treatment for lung cancer depends on tumor histology, tumor extent, and other patient-specific factors; however, surgery remains the cornerstone in treating this disease, and it offers the only chance for long-term survival. 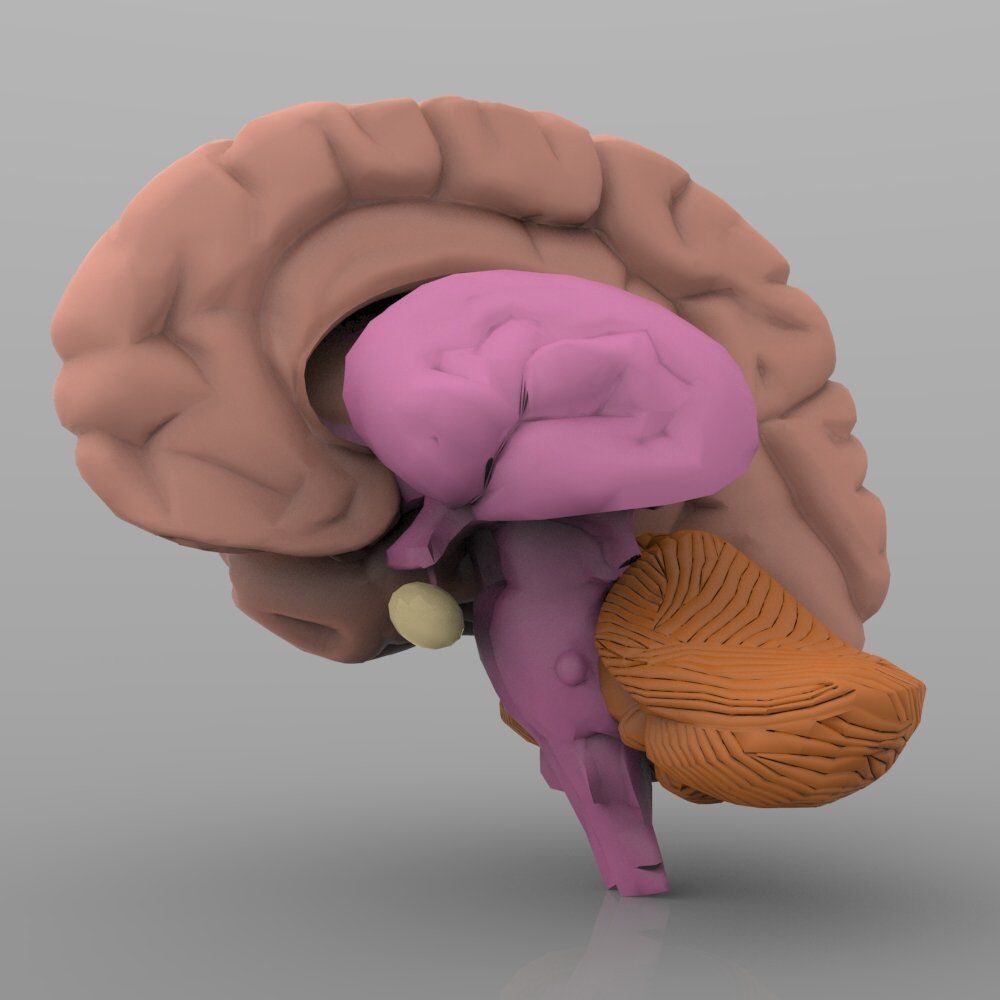 Investigation Of Anatomical Similarities And Differences In The Brains

Research used neuroimaging techniques to analyze the brains of more than 3,800 volunteers in different countries. The largest study of its kind ever conducted set out to investigate anatomical similarities and differences in the brains of individuals with different types of epilepsy and to seek markers that could help with prognosis and treatment. The study was published in the journal Brain. 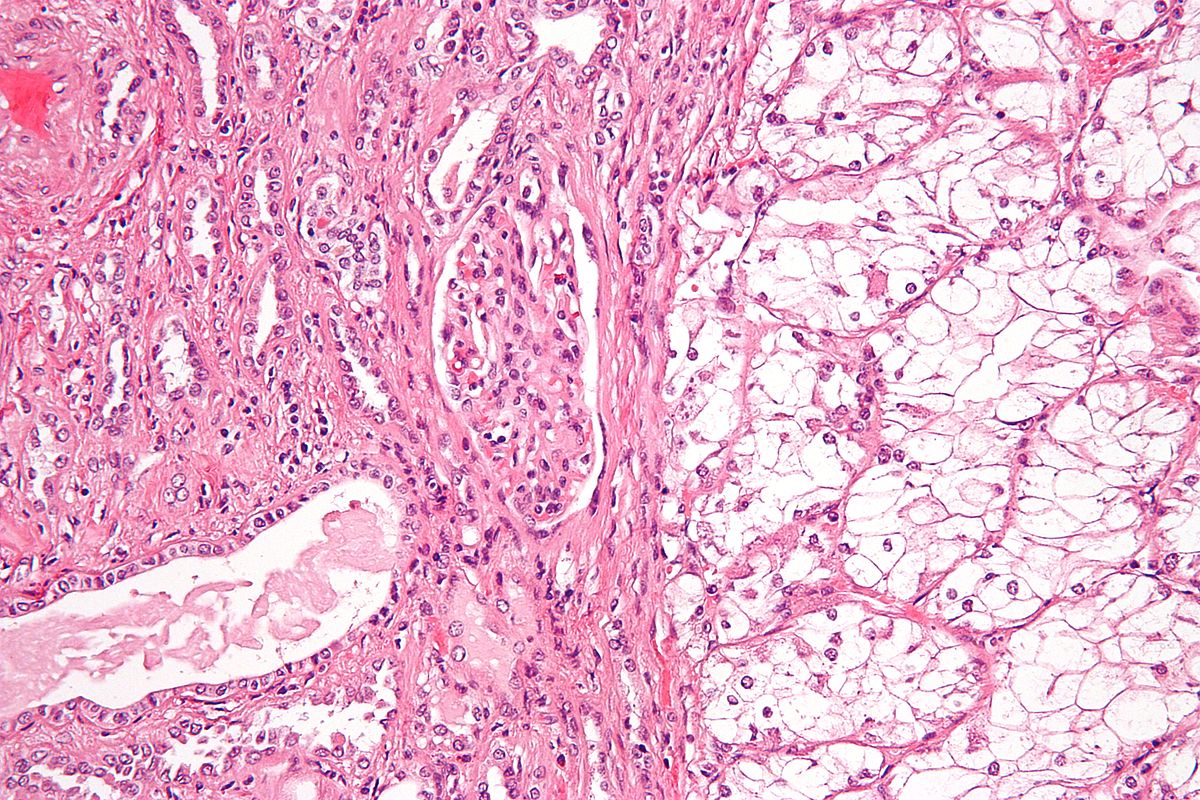 In the study, researchers conducted a large randomized phase 3 trial to explain combination immunotherapy could be a new standard of care for some patients with advanced renal cell carcinoma (RCC) 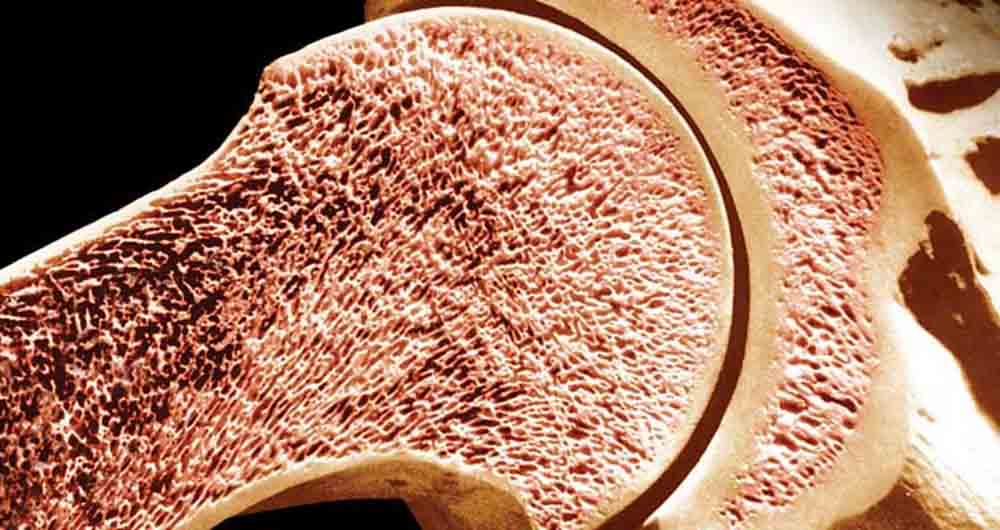 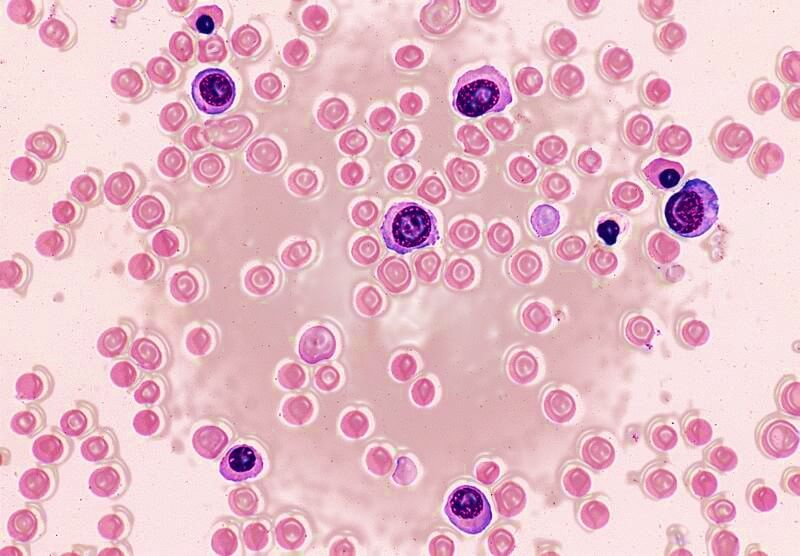 An Insight Towards Palbociclib Toxicity 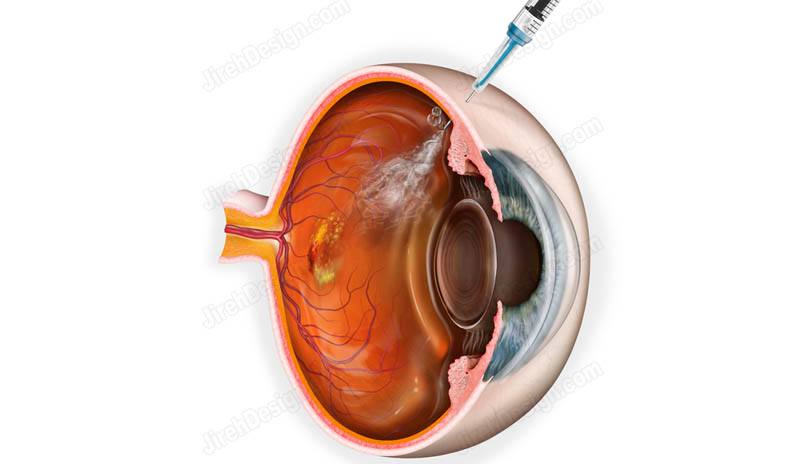 According to French researchers, intravitreal anti-vascular endothelial growth factor (anti-VEGF) medications in general do not appear to increase the risk of extraocular hemorrhagic or other adverse events, though questions remain 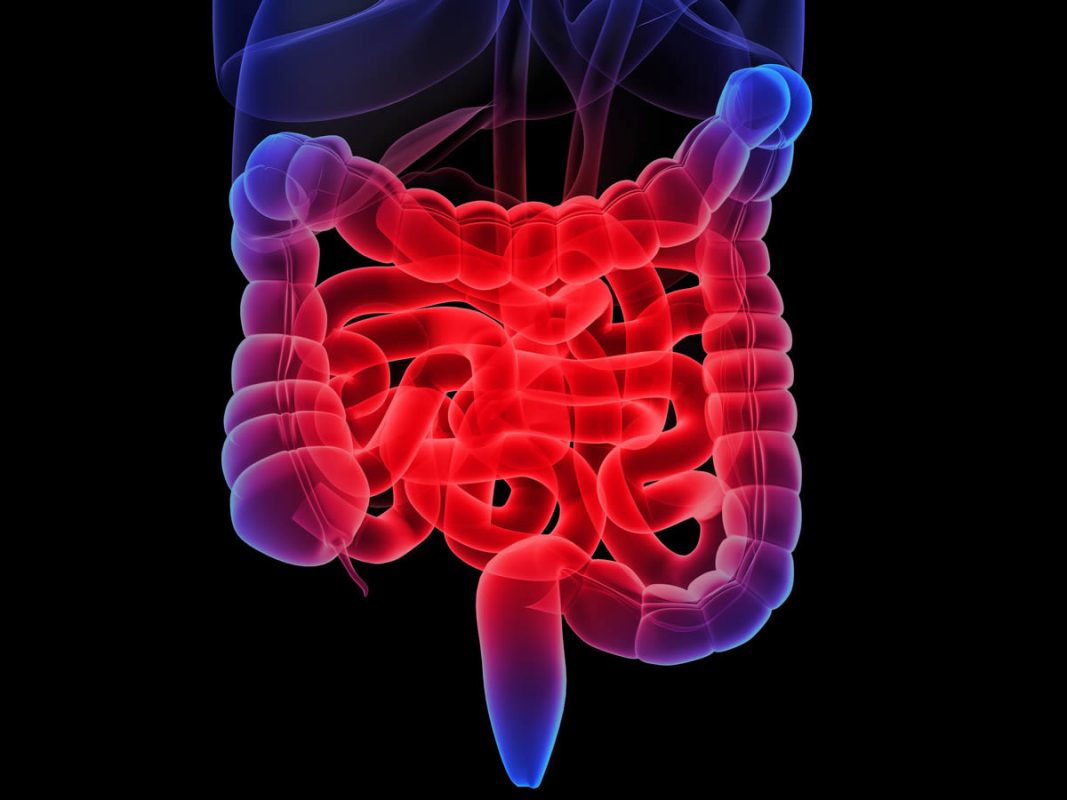 Inflammatory Bowel Disease Should Not Stop Being Pregnant

In the study, researchers said that women with inflammatory bowel disease (IBD) should be given more advice about pregnancy so they can make informed choices about whether to have a family or not 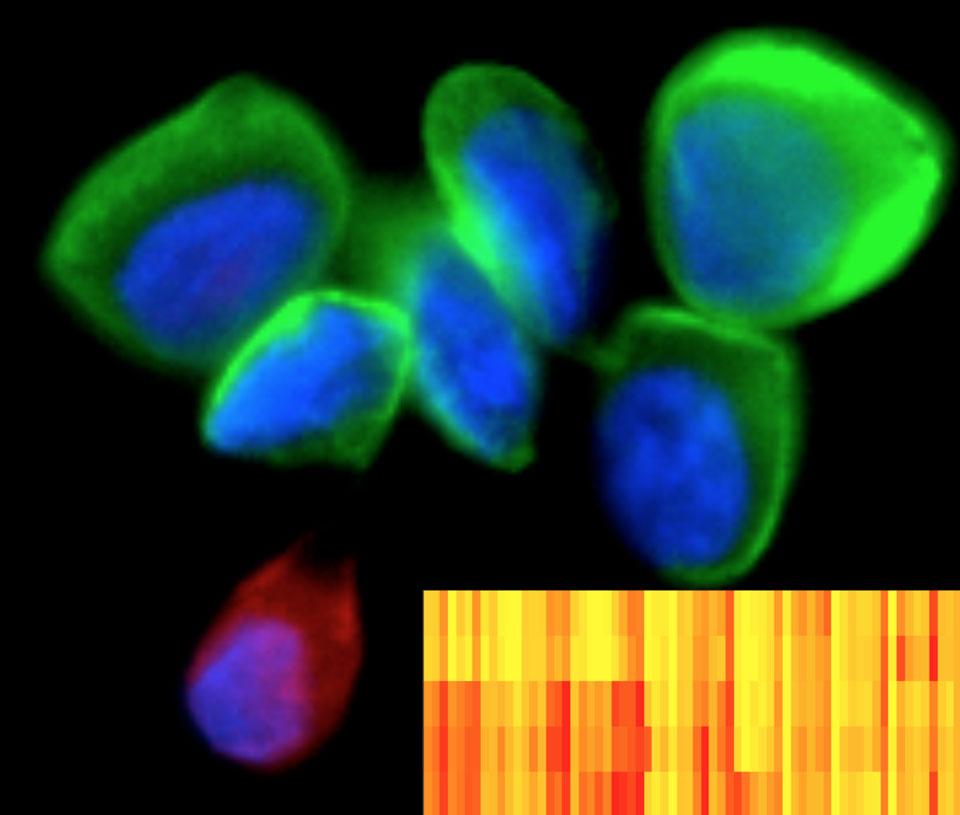