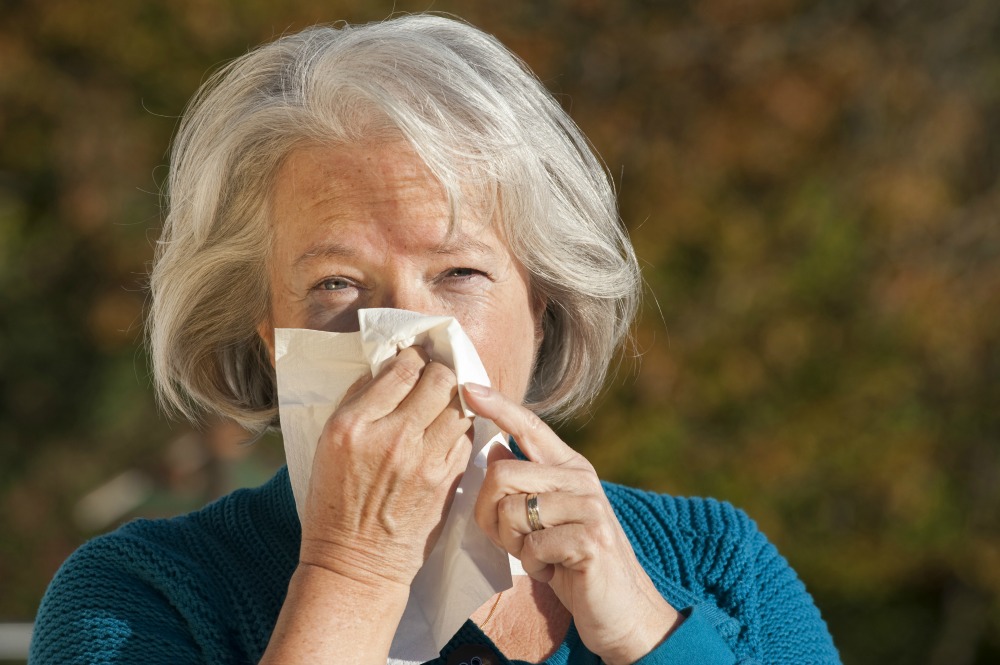 People Choose The Wrong Drugs For Their Seasonal Sniffles

In a new study, researchers evaluate that people suffering from hay fever often choose the wrong medication for their seasonal sniffles. With flowers, trees, and grasses springing back to life, folks with allergies will start to complain of sneezing, runny noses, and watery, itchy eyes. They found that few are allergy aisle of their nearest drug store without advice from a doctor or pharmacist. 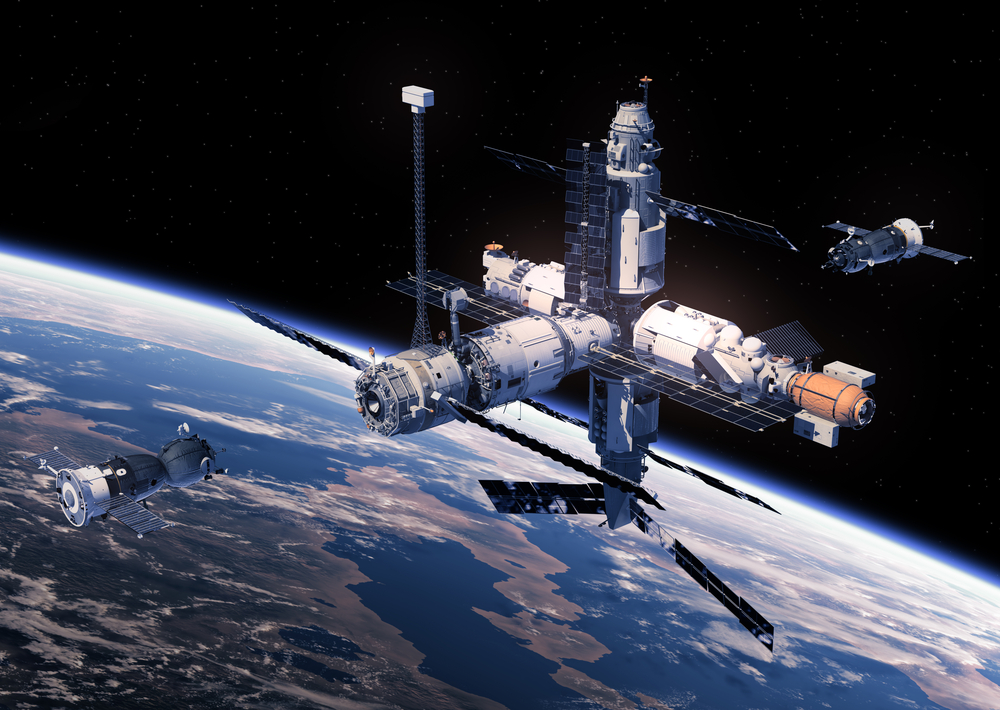 Researchers have tried to address the main stress factors encountered in space and their impact on the human body as well as the possible lessons learned with space exploration about human health on Earth. They have also tried to discuss the challenging issue of human adaptation to the space environment. 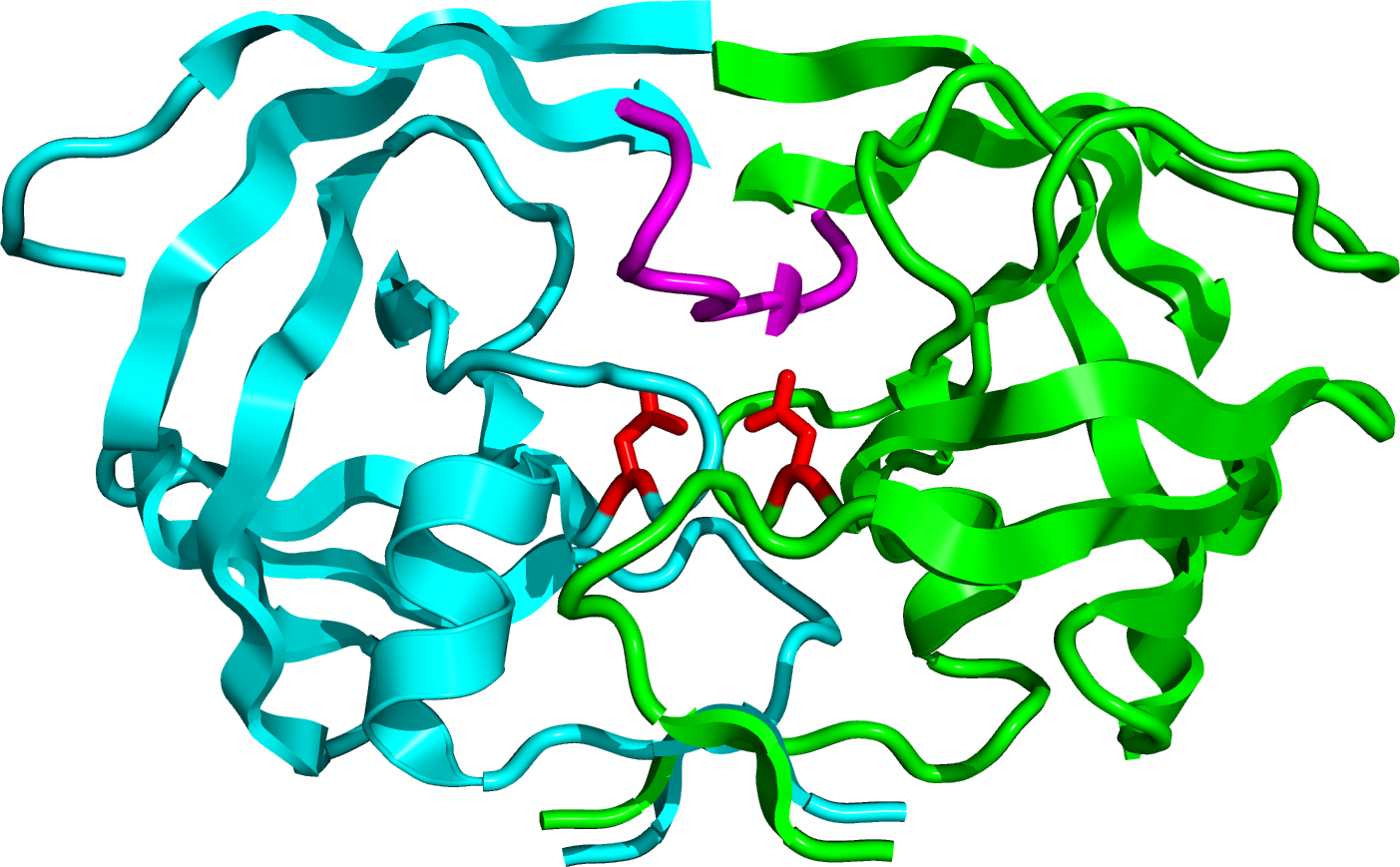 In a new study, researchers reveal both the widespread distribution and broad-spectrum resistance potential of D-stereospecific peptidases, providing a potential early indicator of antibiotic resistance to non-ribosomal peptide antibiotics. The study was published in the journal Nature Chemical Biology. 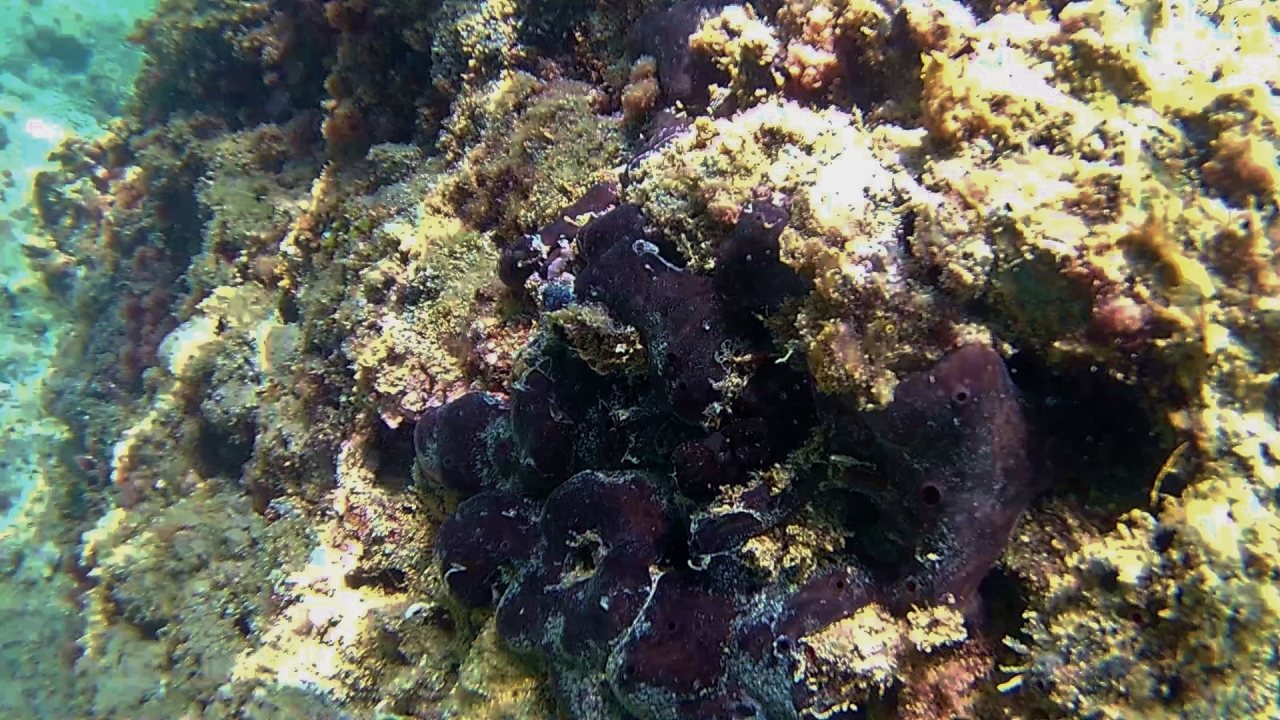 Collagen has been involved in the structural integrity of tissues. Its low immunogenicity and mechanical properties make this molecule extremely suitable for tissue engineering and regenerative medicine (TERM) strategies in human health issues. 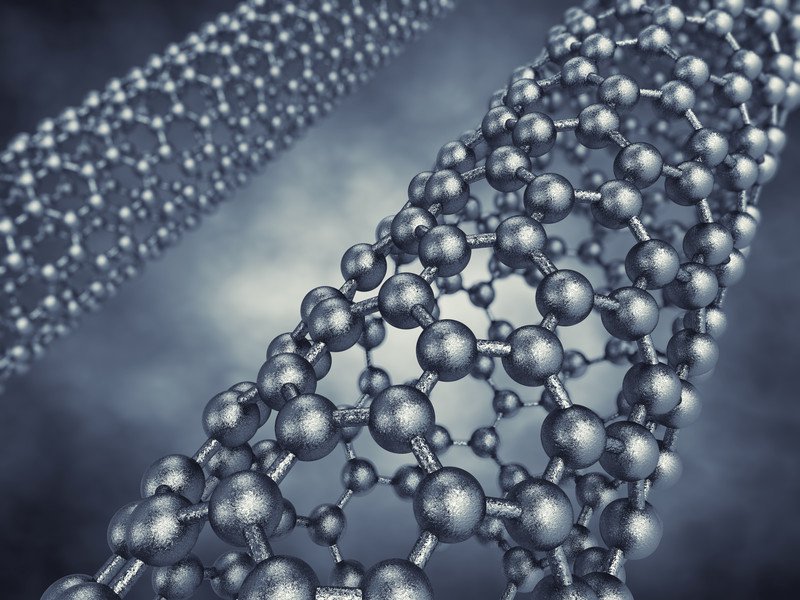 A Review on Nanotechnology Applications in Orthopedics 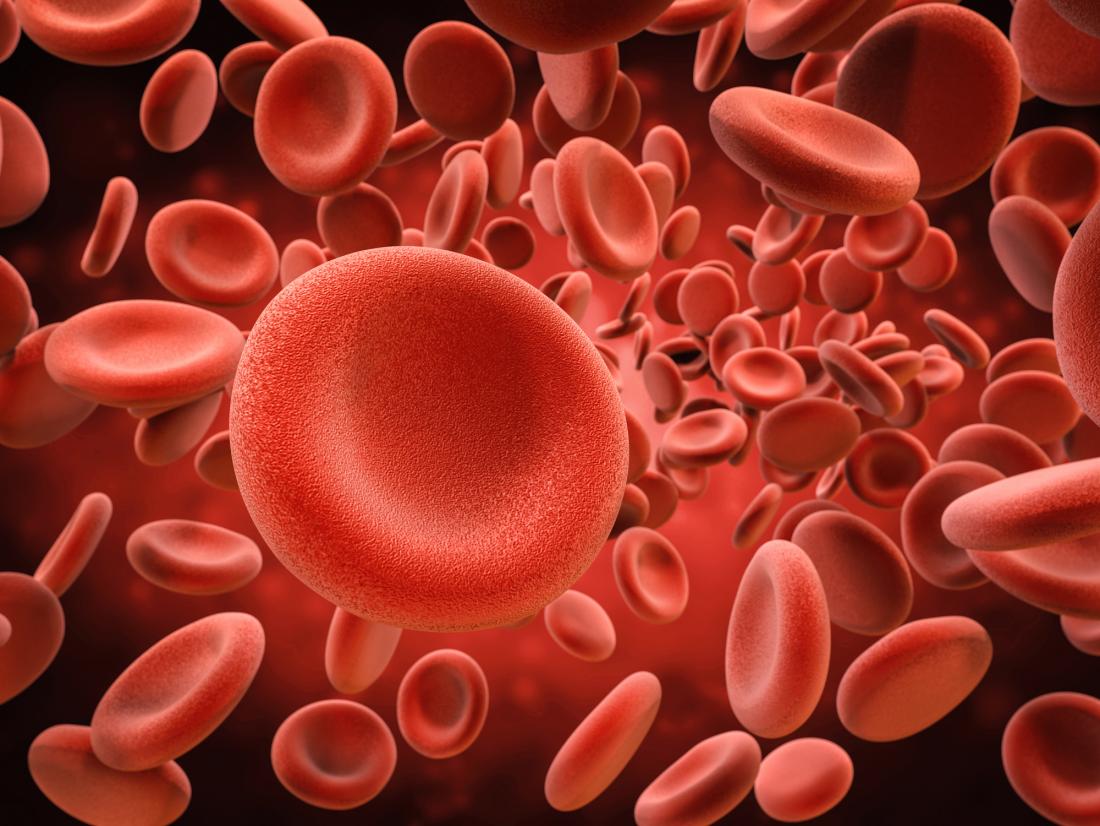 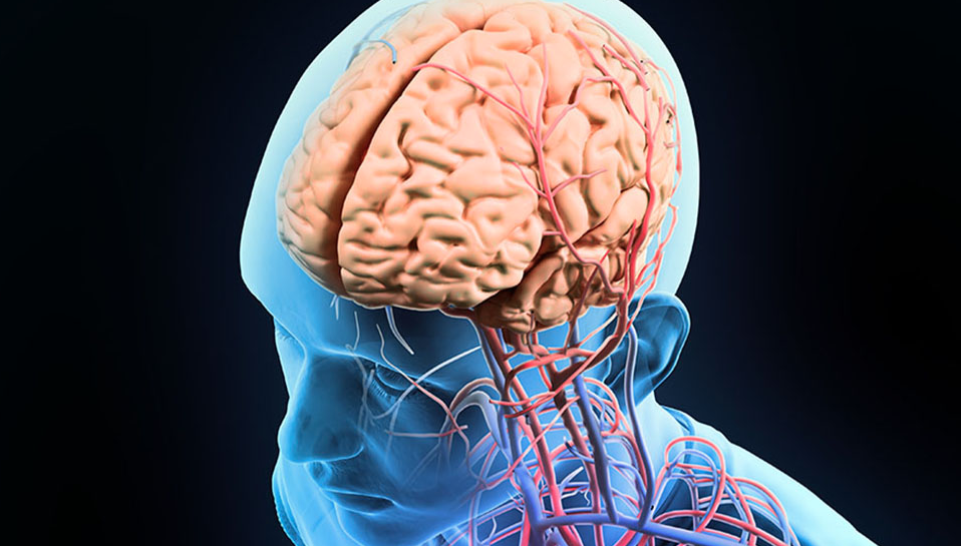 An international research group studied 520,000 people from around the world which identified 22 new genetic risk factors for stroke, tripling the number of gene regions known to affect stroke risk 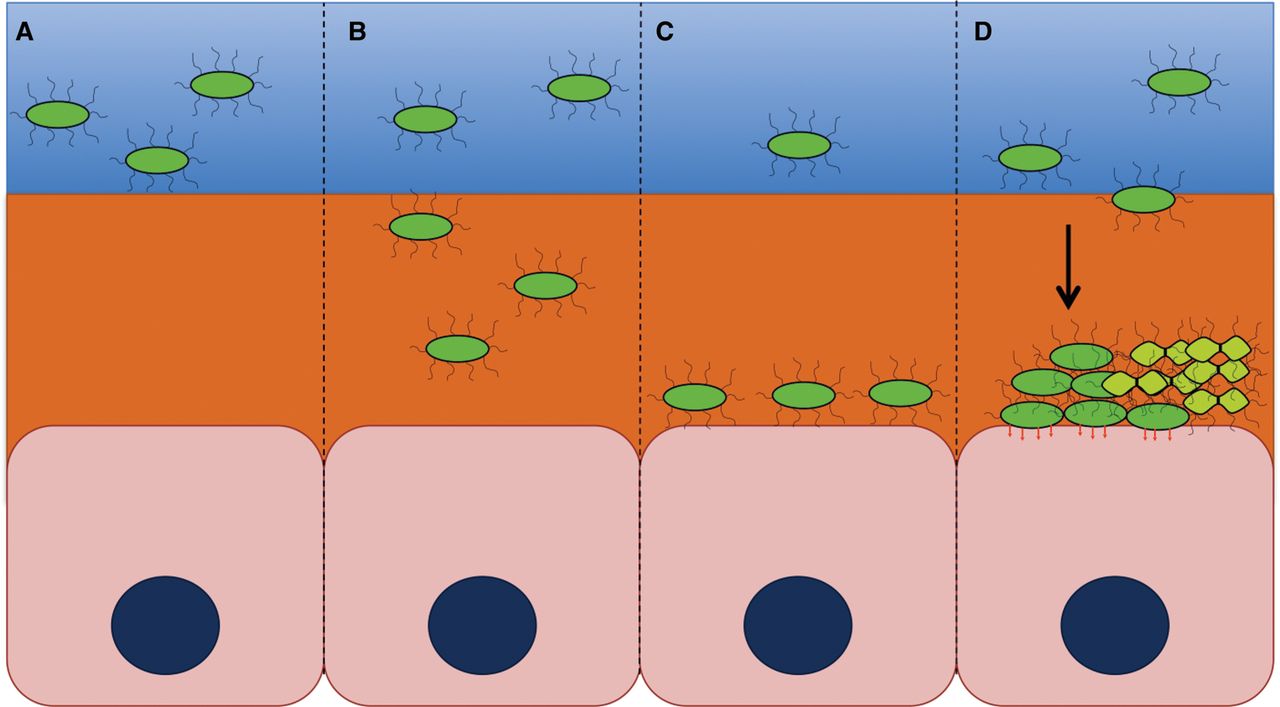 Physical Mechanism That Enables Pathogen To Adhere To The Tissues

A study explains that researchers have characterized the physical mechanism that enables a widespread bacterial pathogen to adhere to the tissues of its human host. The study was published in the journal Science. 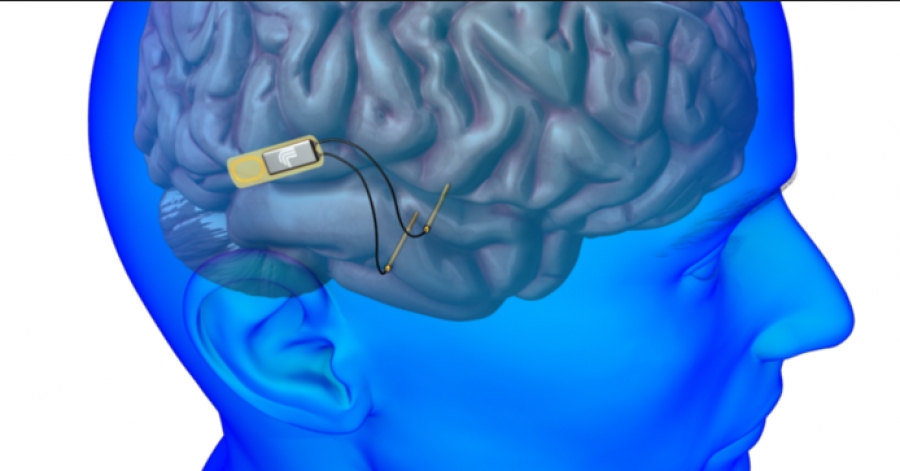 According to the study, researchers have demonstrated the successful implementation of a prosthetic system that uses a person's own memory patterns to facilitate the brain's ability to encode and recall memory 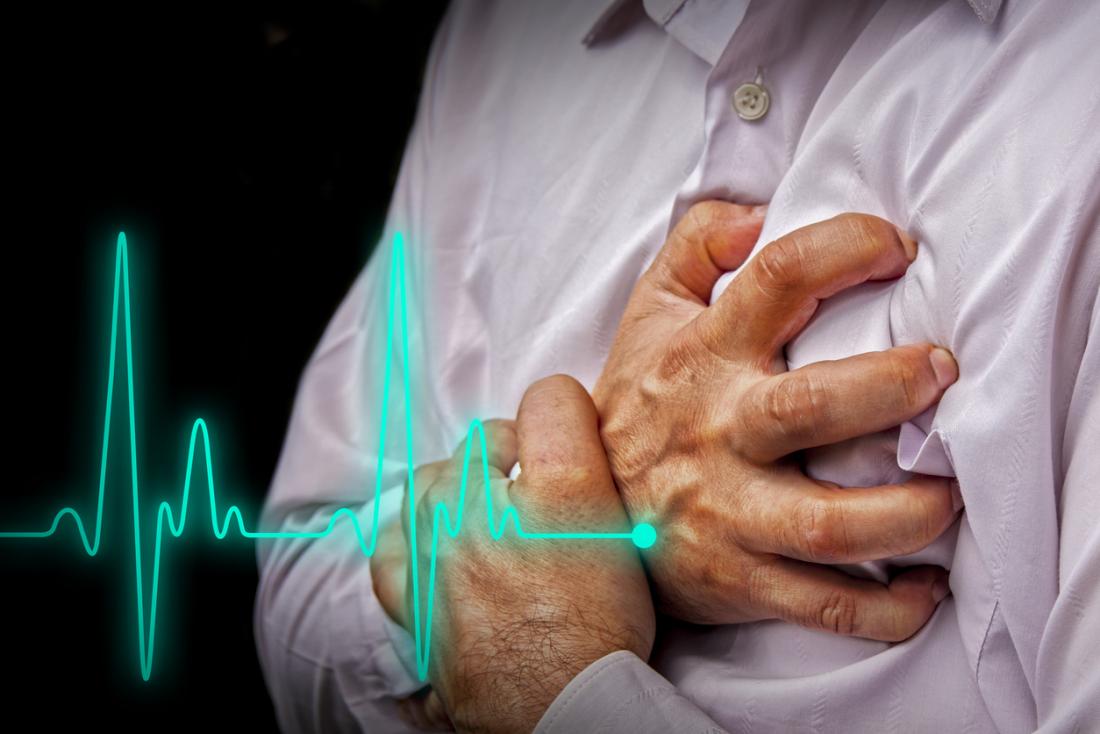 For patients with low risk acute coronary syndrome, an initial diagnostic strategy of cardiovascular magnetic resonance has been associated with invasive coronary angiography and revascularization procedures than non-invasive anatomical testing. 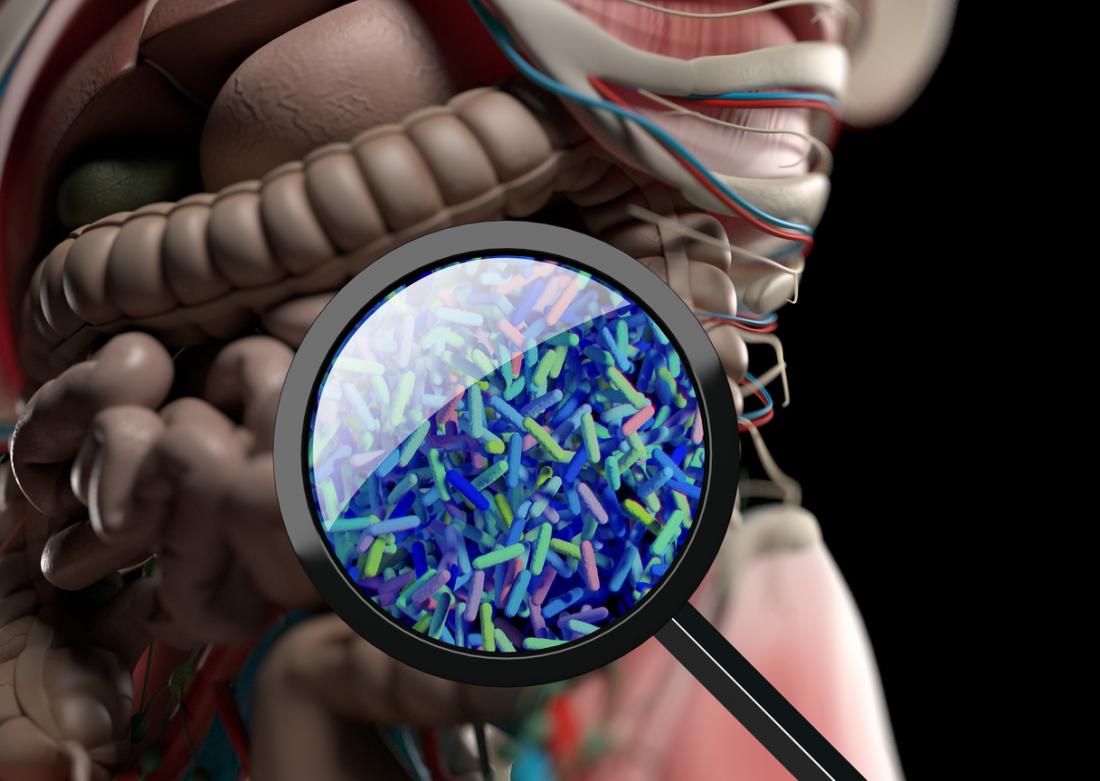 Most people might be aware of the importance of a healthy gut, which depends on the healthy gut microbiota. Few things disturb like, social events or even travel experiences, worry, pain, and embarrassment lead to malfunctioning of the intestinal system. 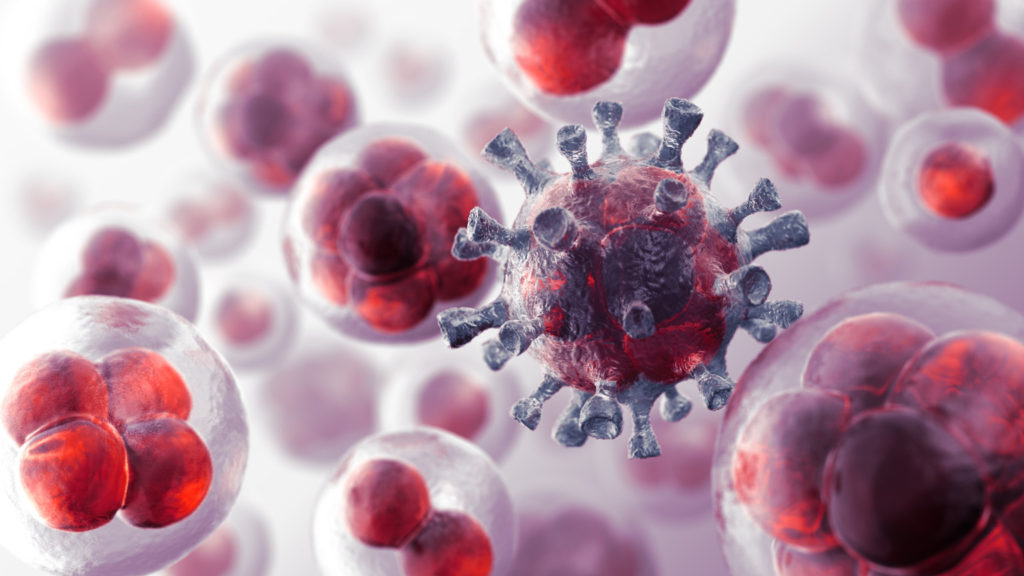 In acute myeloid leukemia (AML), minimal residual disease (MRD) has been a benchmark for identifying patients who are at risk for relapse after achieving complete remission with initial therapy. It is assessed using flow cytometry or by NPM1 transcripts.