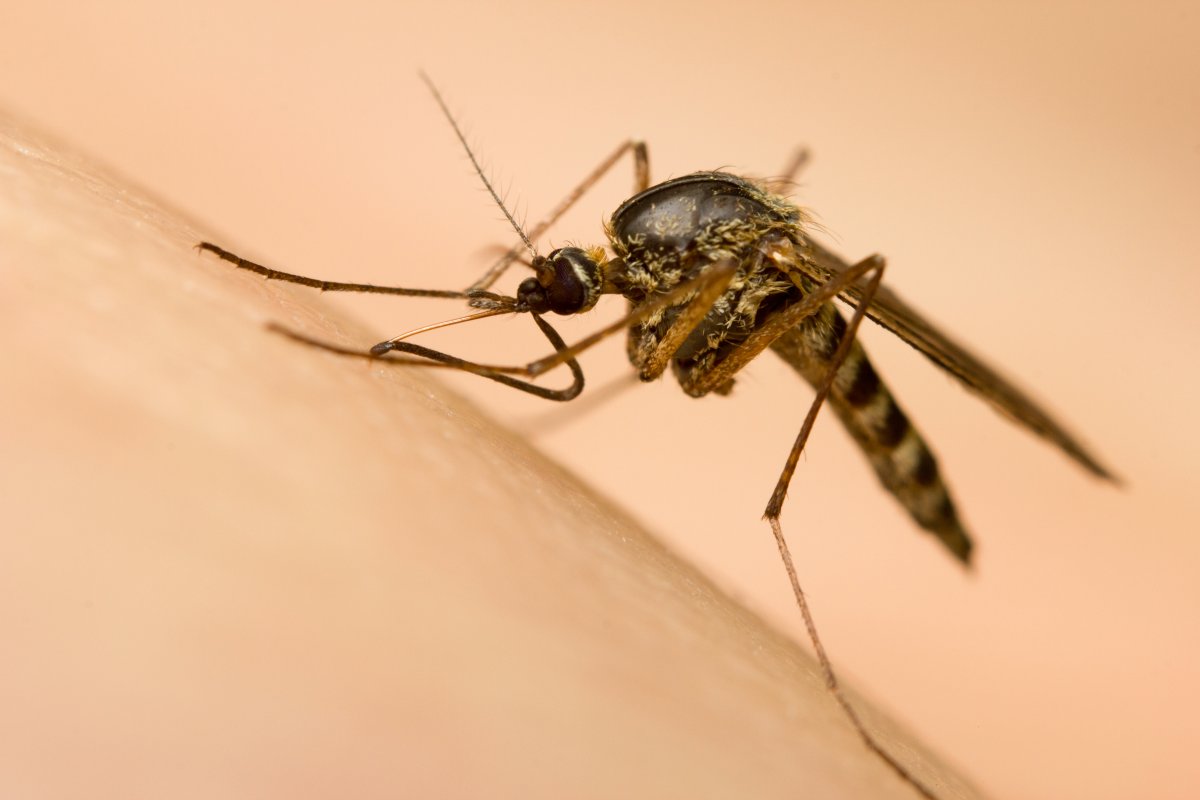 A new study, published in the journal PLoS Pathogens, suggest that deleting a single gene from mosquitoes can make them highly resistant to the malaria parasite and thus much less likely to transmit the parasite to humans. The findings were 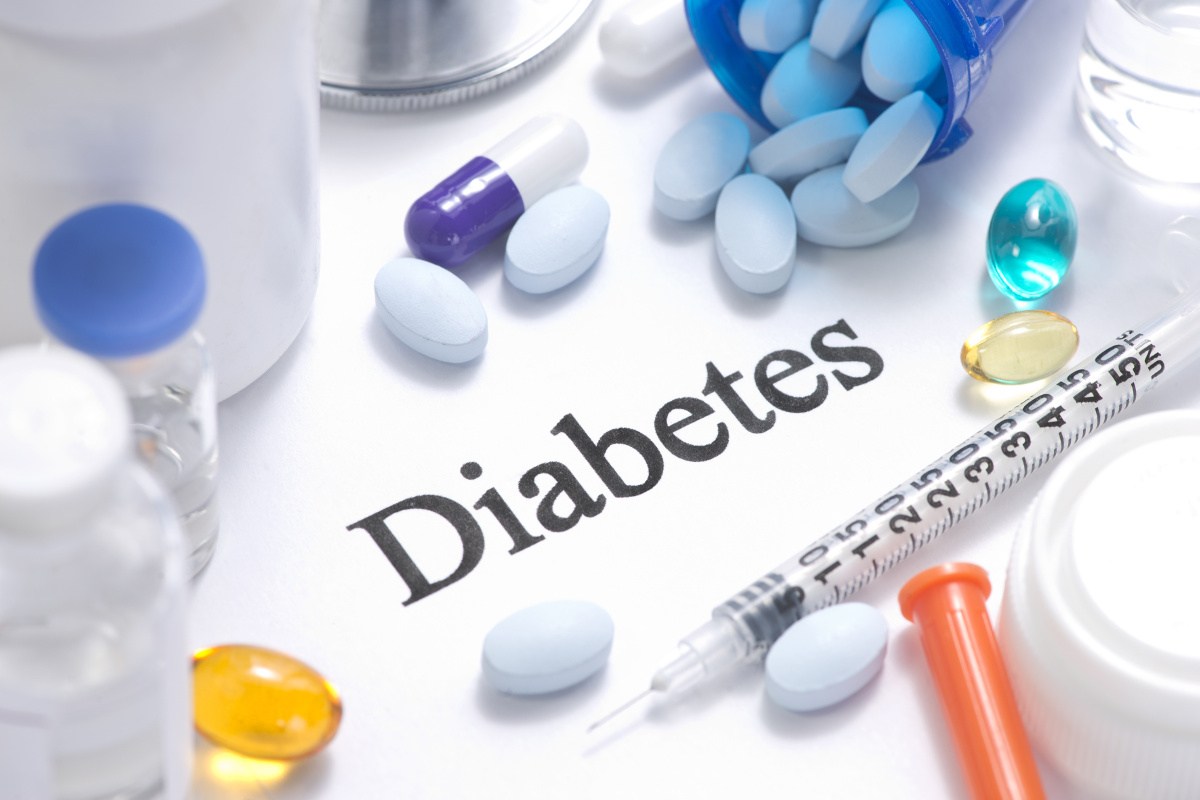 India has one of the highest rates of type 2 diabetes in the world, and there is now "growing national and international concern" about the drug regulatory system there, which allows use of a drug treatment that has not been shown effective or safe, say researchers at the University of Massachusetts Amherst and the U.K.'s Newcastle University in a paper published today in the British Medical Journal. 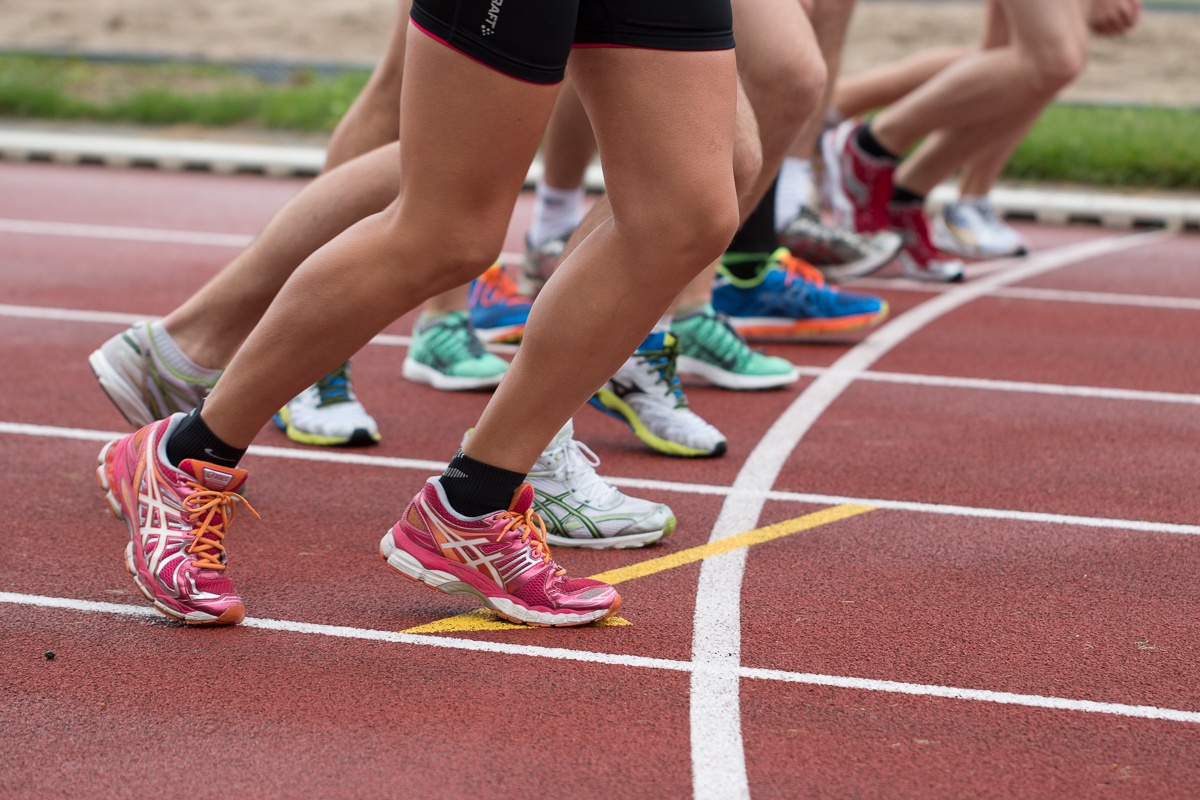 A new study presented at the 2018 Annual Meeting of the American Academy of Orthopaedic Surgeons (AAOS) looked at primary anterior cruciate ligament (ACL) reconstructions among high-level athletes, and found that a return to play checklist decreased the incidence of injury to the knee following ACL reconstruction. 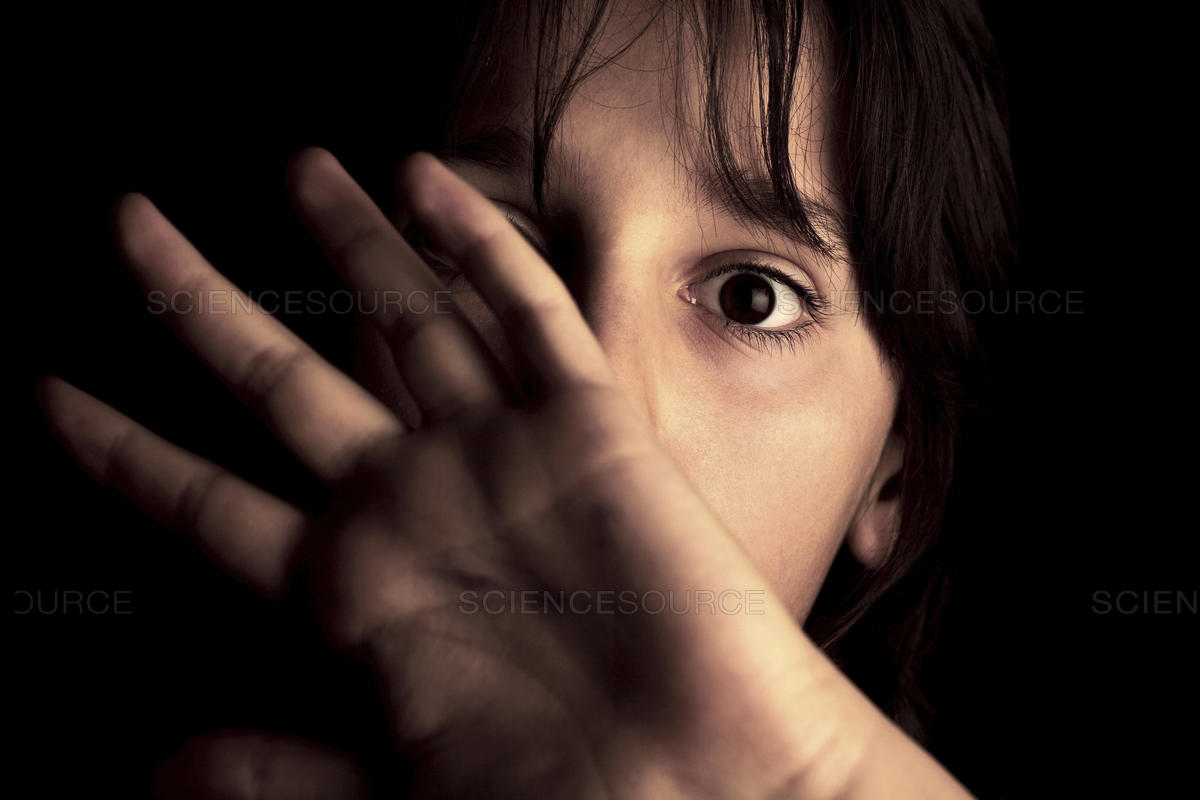 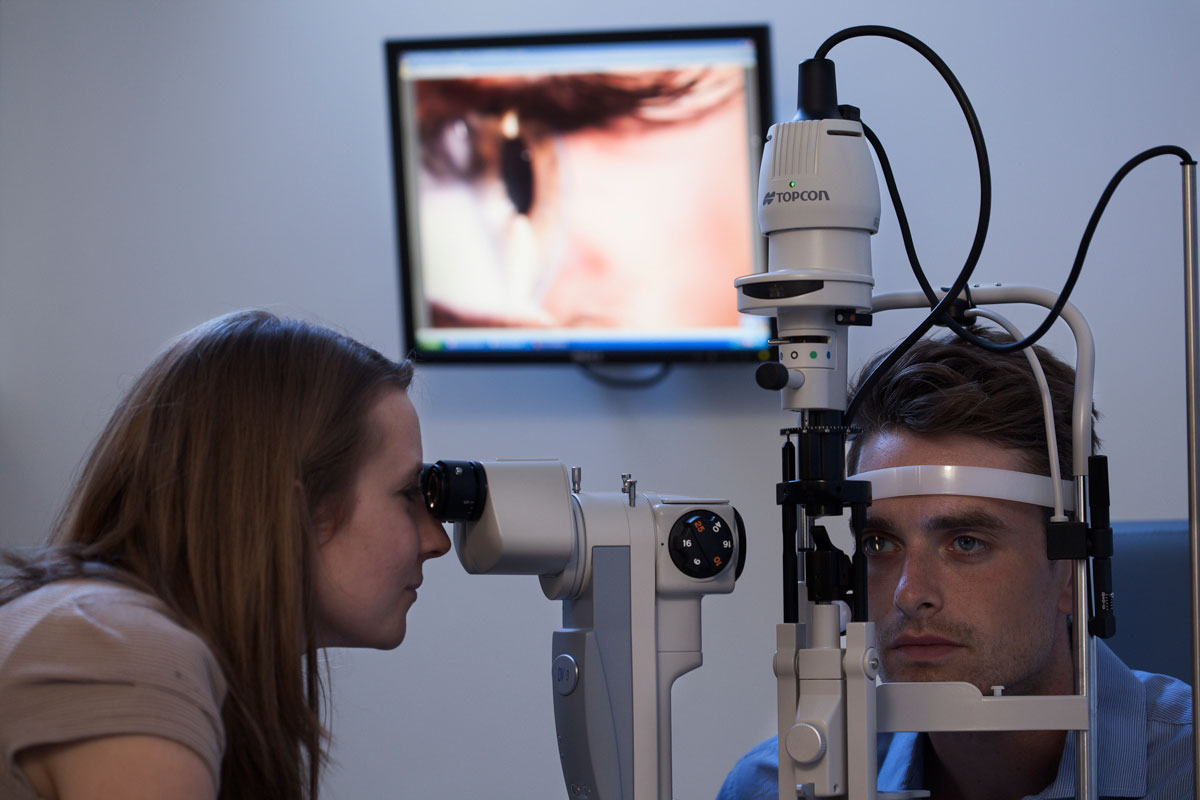 The National Eye Institute, part of the National Institutes of Health, projects the number of Americans affected by glaucoma will more than double between 2010 and 2050, from 2.7 million to 6.3 million. 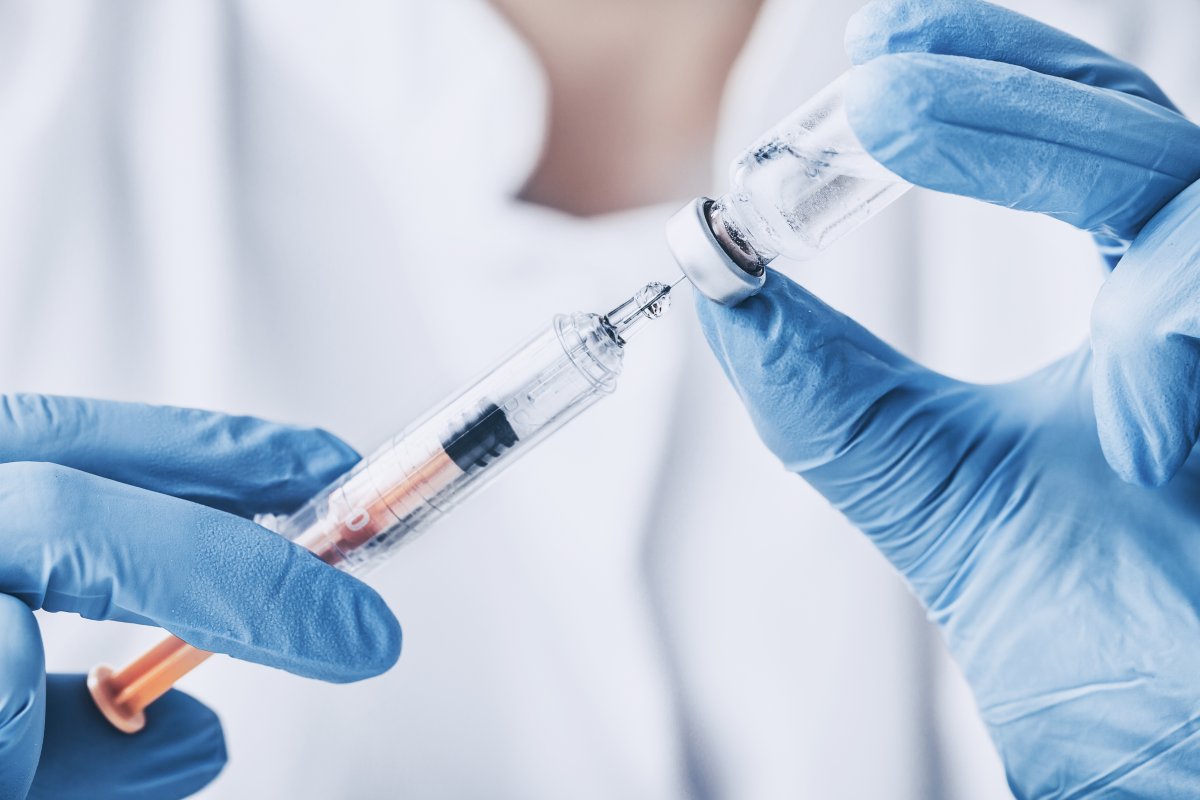 Michigan State University scientists are engineering a virus-like particle, known as Qβ, that will generate anti-cancer immune responses in the body and potentially be used as a new vaccine for the treatment of cancer. 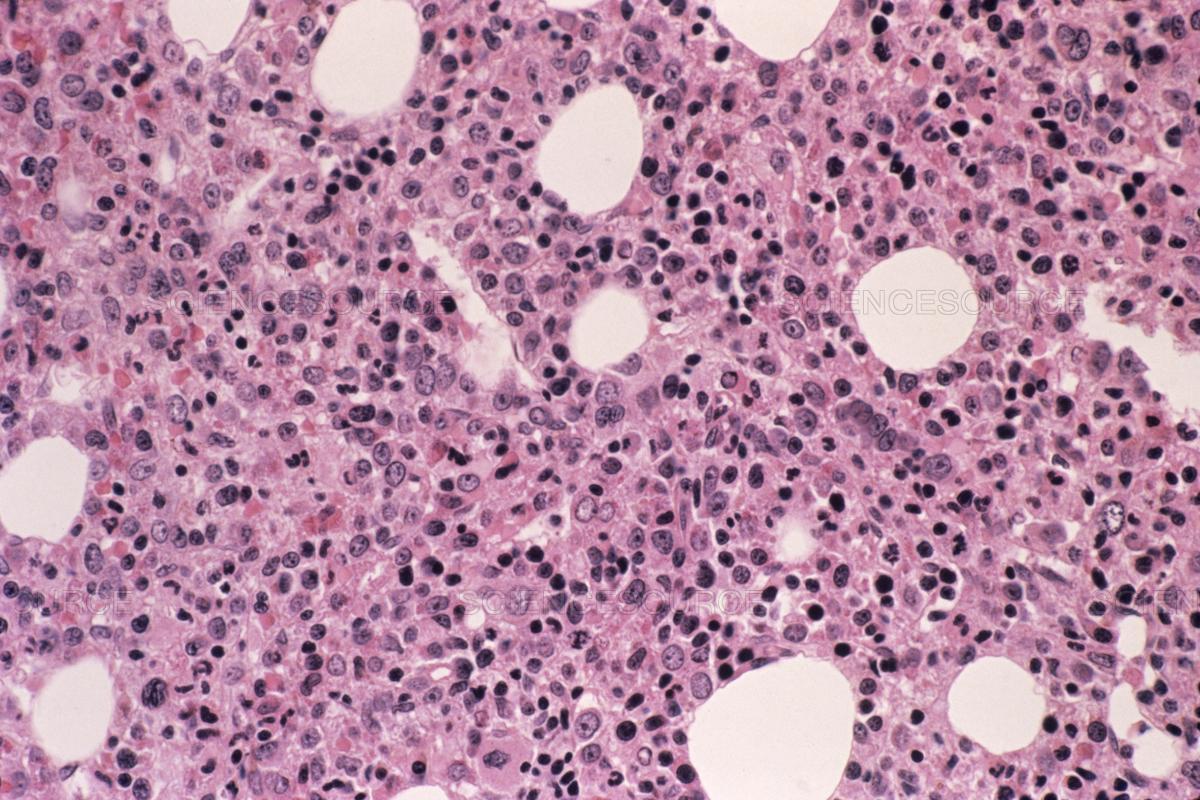 Prevalence of Cognitive Decline Among Geriatrics with Hematologic Cancers

A sizable percentage of elderly patients with blood-related cancers such as leukemia and multiple myeloma are apt to show signs of diminished cognitive functioning, a decline that may impact their survival, a new study by investigators at Dana-Farber Cancer Institute and Brigham and Women's Hospital (BWH) indicates. 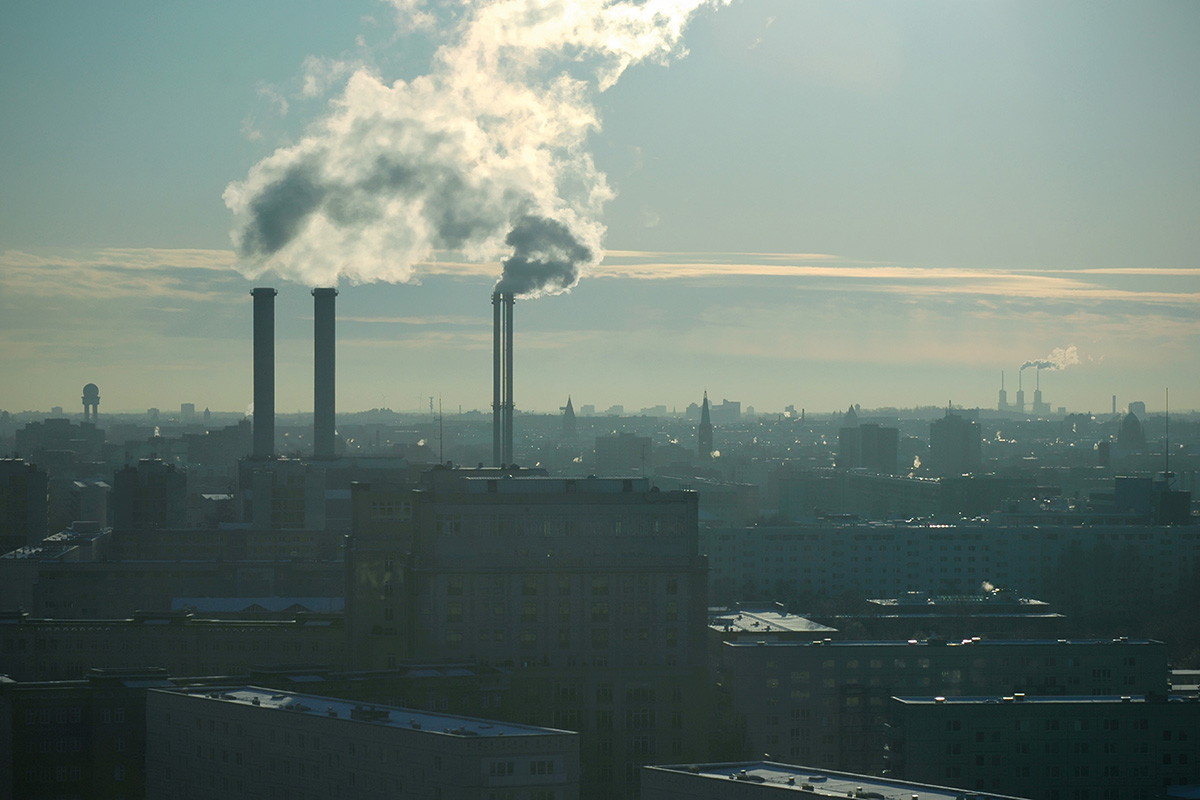 Cognitive Impairment in Fetus Due to Air Pollution 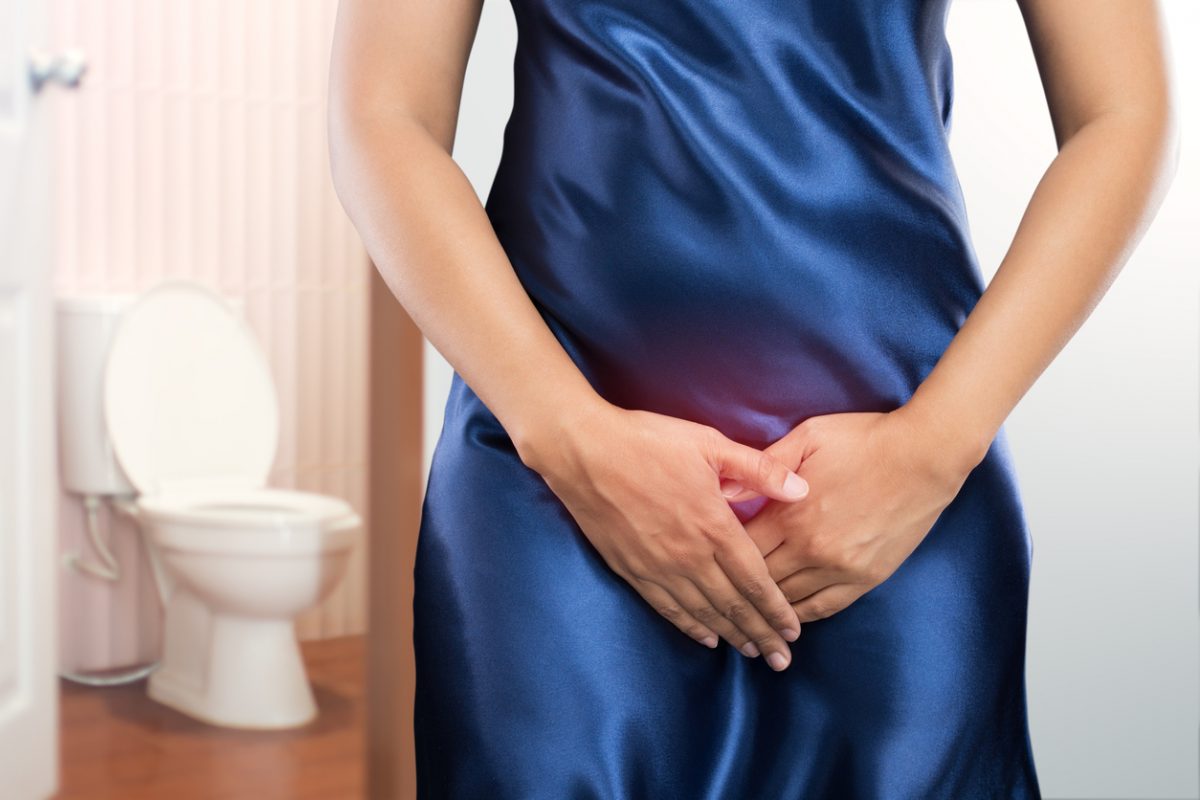 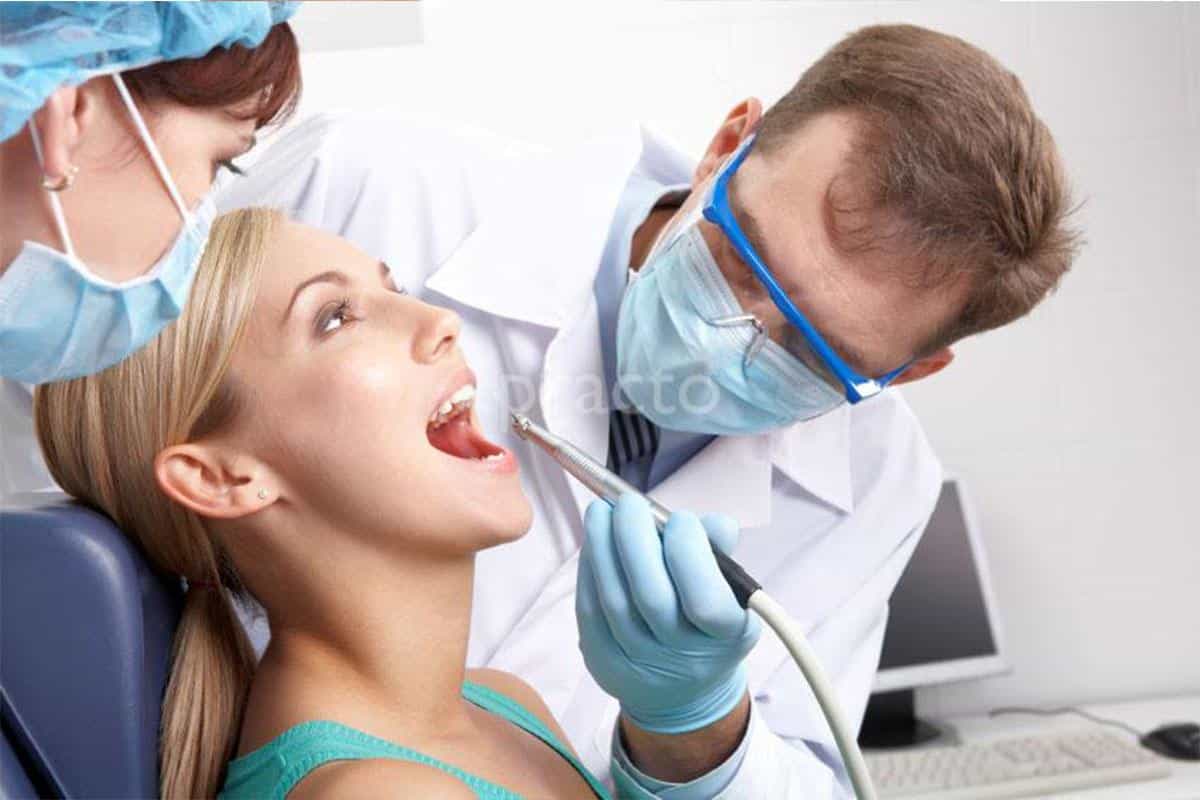 The U.S. Centers for Disease Control and Prevention (CDC) has found nine dentists and dental healthcare workers with a progressive lung disease of which seven died. The finding was published in the CDC’s Morbidity and Mortality Weekly Report on 8th March 2018. 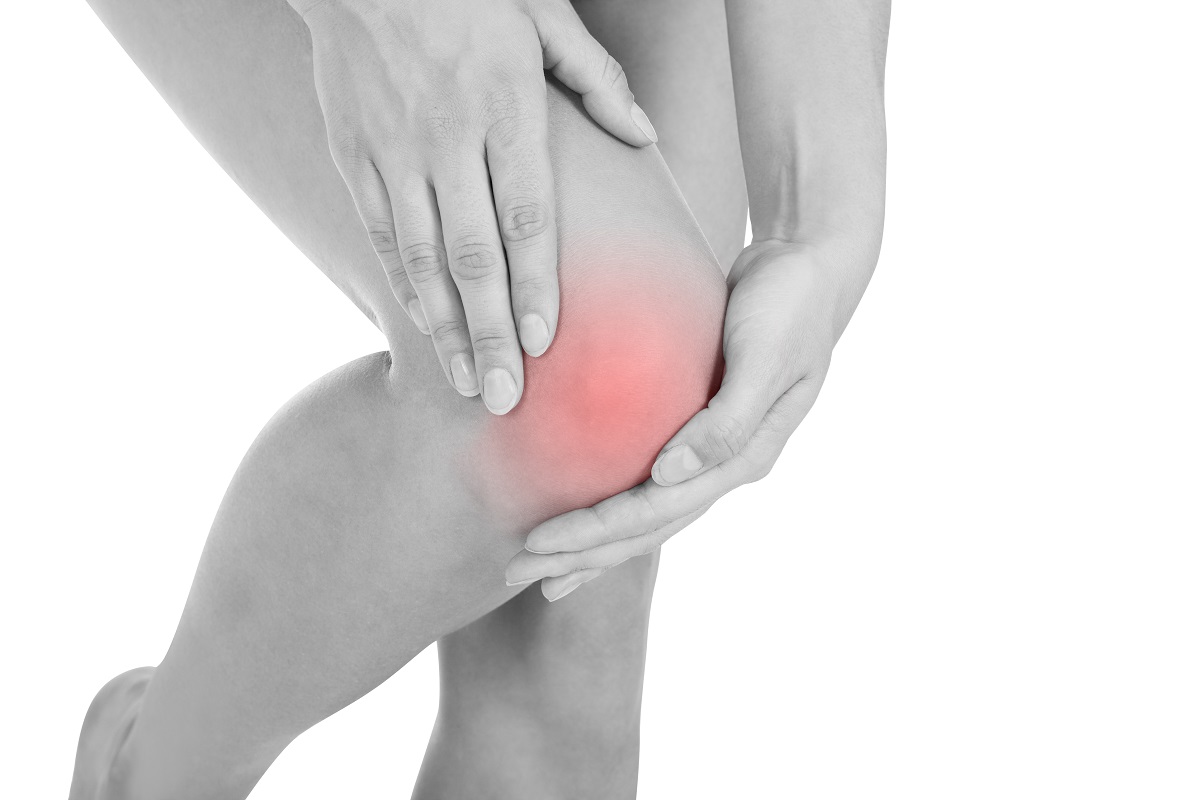 In-hospital complications following total knee arthroplasty (TKA) are higher among Medicare and Medicaid patients compared to those with private insurance. 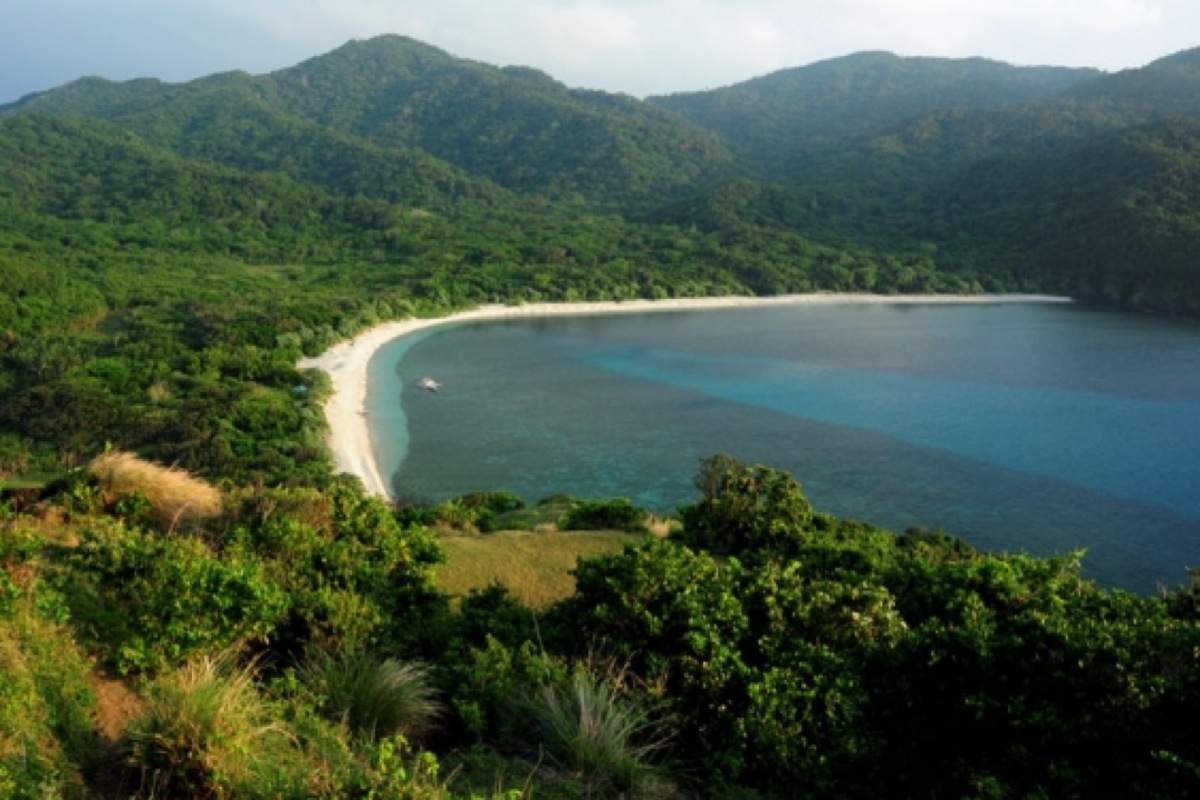 The study revealed the potential of actinobacteria which allow the synthesis of a wide spectrum of antifungal compounds. A wide spectrum of the characterized bioactive compounds were the products of gene clusters that expressed coordinately.