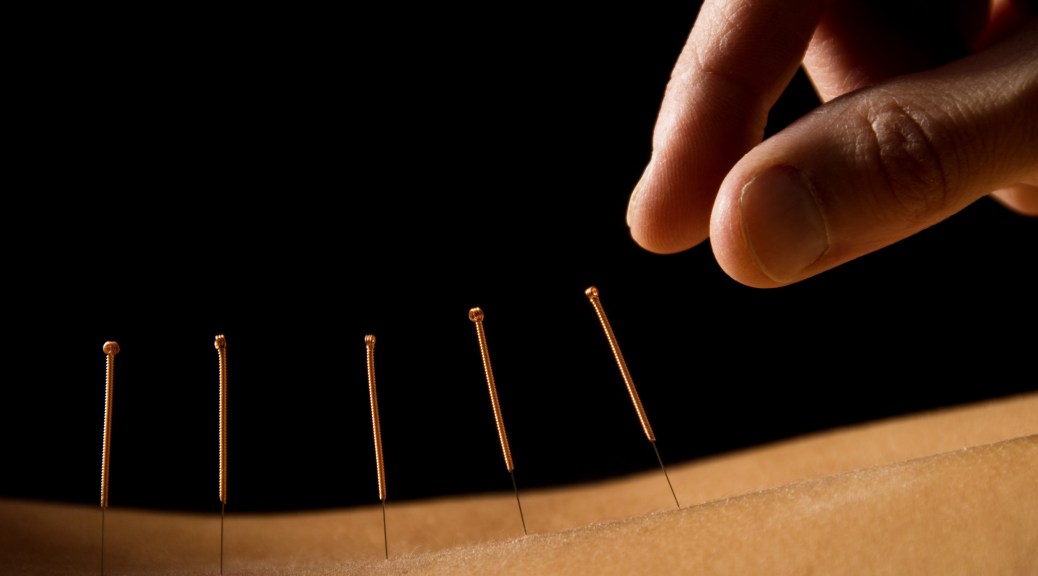 Acupuncture Is Effective In Reducing Pain In Women With Breast Cancer

According to a study, a randomized phase III trial presented at the 2017 San Antonio Breast Cancer Symposium (SABCS). A mix of traditional and customized acupuncture techniques proved effective in reducing pain and stiffness associated with aromatase inhibitor (AI) therapy in women with early-stage breast cancer. 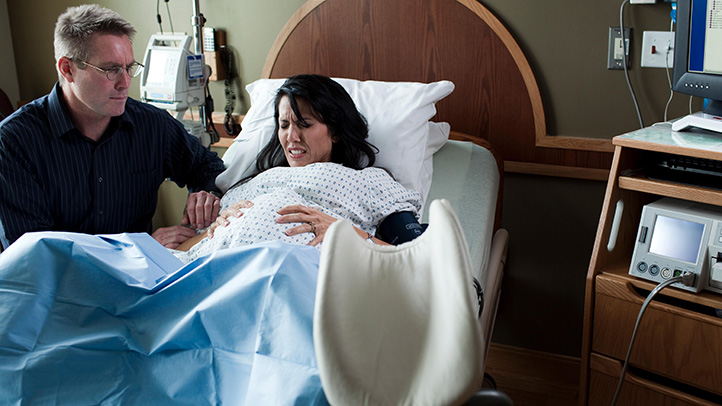 Study Questions Restrictions on Oral Intake for Women in Labor

At most US maternity units, women in labor are put on nil per os (NPO) status—they're not allowed to eat or drink anything, except ice chips. But new nursing research questions that policy, showing no increase in risks for women who are allowed to eat and drink during labor. The study published in the American Journal of Nursing. 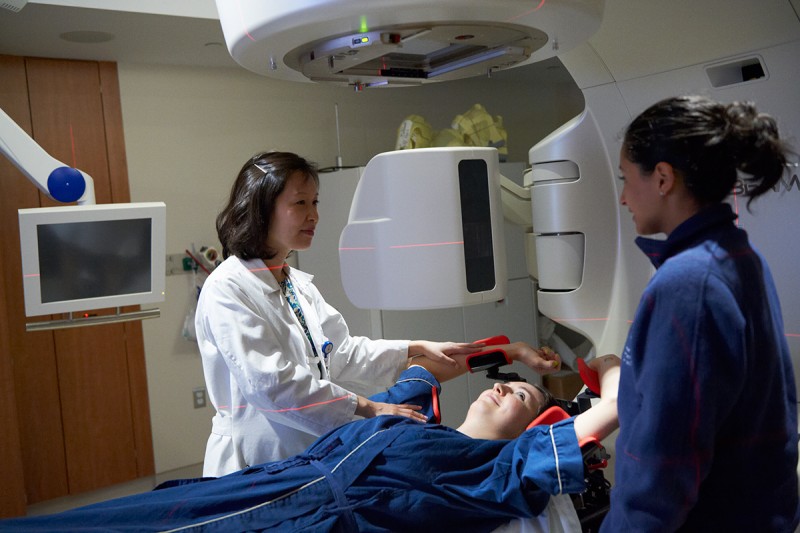 New research from the University of Auckland has found women who use their own tissue in the breast reconstruction following radiotherapy, have fewer post-op complications than women who receive implants. 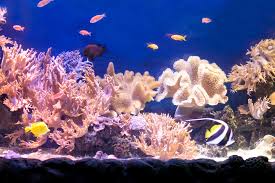 PharmaMar (MSE: PHM) has announced today the signing of an exclusive licensing agreement with Seattle Genetics Inc. (SGEN: NASDAQ GS) for fully synthetic marine-derived payloads for use in drug conjugates.

Under which Seattle Genetics receives exclusive worldwide rights to certain PharmaMar proprietary molecules for the development, manufacture, and commercialization of antibody-drug conjugates and/or other drug conjugates incorporating PharmaMar payloads. 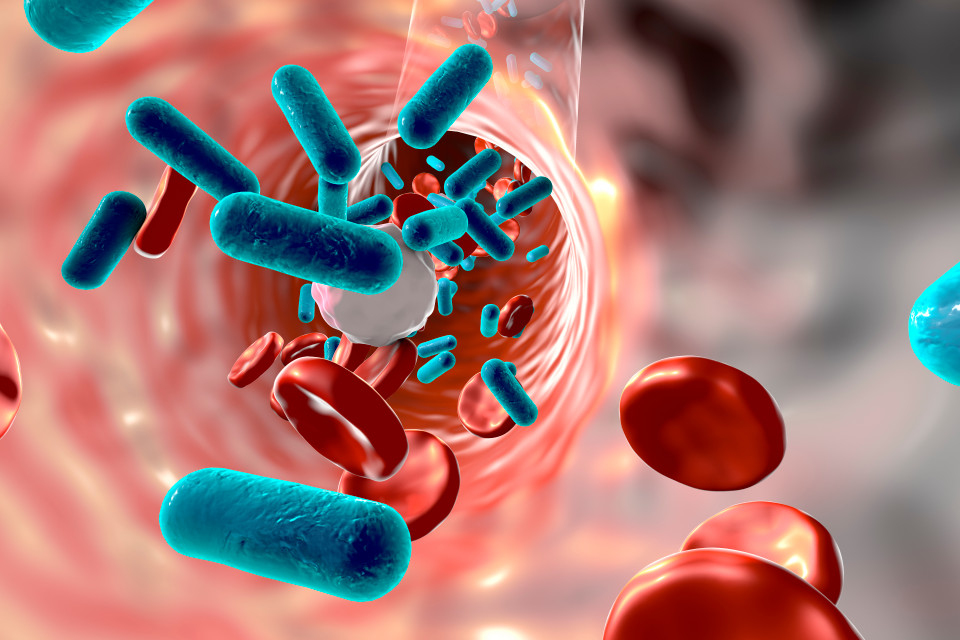 The Severe Sepsis and Septic Shock Early Management Bundle (SEP-1), the sepsis performance measure introduced by the Centers for Medicare & Medicaid Services (CMS), requires up to 5 hemodynamic interventions, as many as 141 tasks, and 3 hours to document for a single patient. To evaluate whether moderate- or high-level evidence shows that use of SEP-1 or its hemodynamic interventions improves survival in adults with sepsis. 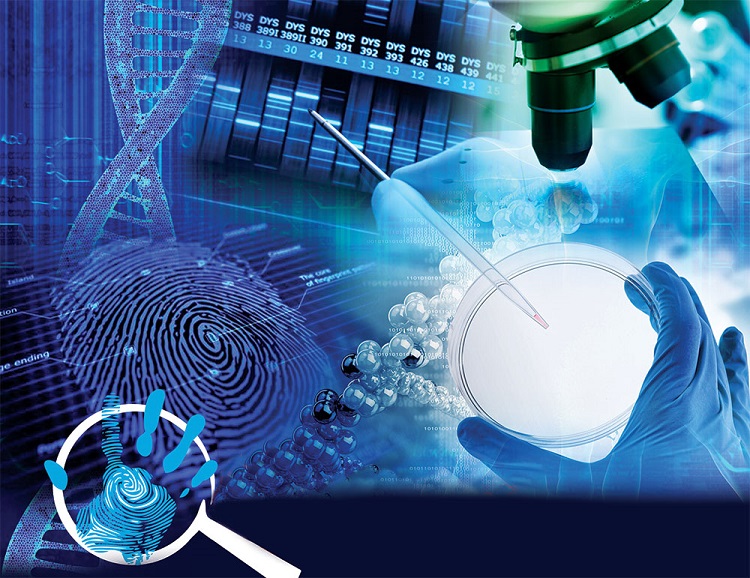 Police Mugshots: Faces can Digitized and Searchable, But the Tech is Poor

The steady march of technological progress has finally shone its light into the dingy world of the mugshot – the commonplace name given to the photograph of a police suspect. The mugshot represents one of the earliest uses of technology in the identification of criminals. It has proved to be a particularly useful way of identifying recidivists – people who repeatedly reoffend.

Systemic family therapy is not superior to treatment as usual in reducing subsequent acts of self-harm in adolescents who have a history of the disorder, a new study published in Lancet Psychiatry suggests. 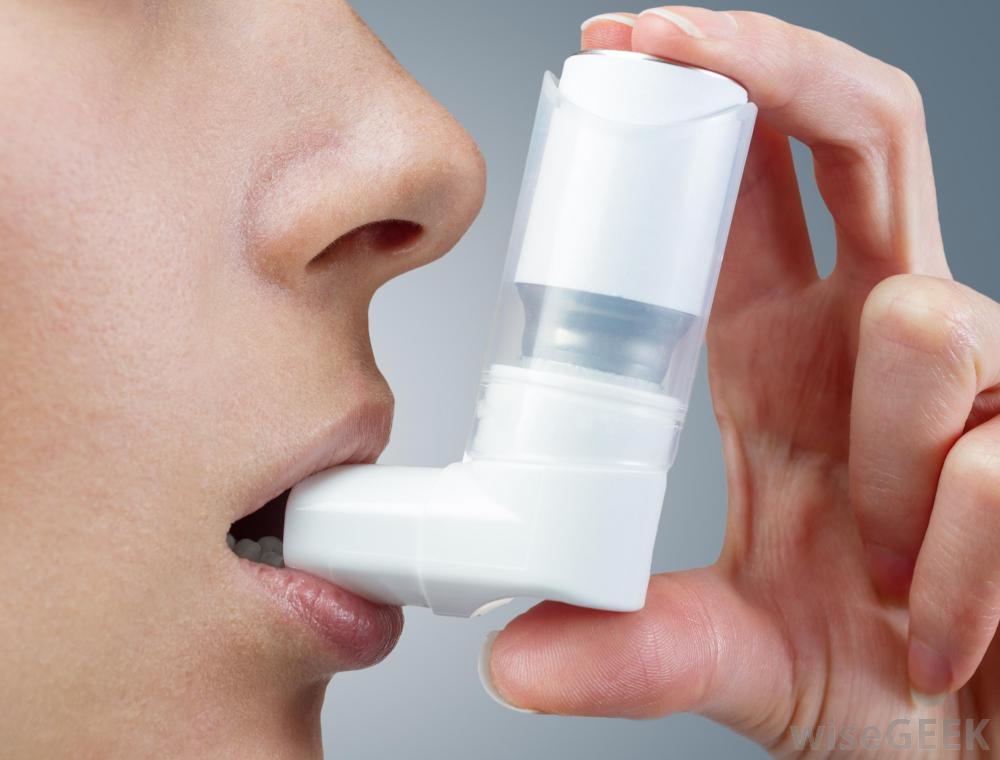 Complicated Inhalers May Prevent Some Patients From Taking Medicine

Respiratory disease patients with arthritis could struggle to manage their conditions because their inhalers are too fiddly for them to use, according to University of Bath research published in Respiratory Medicine. 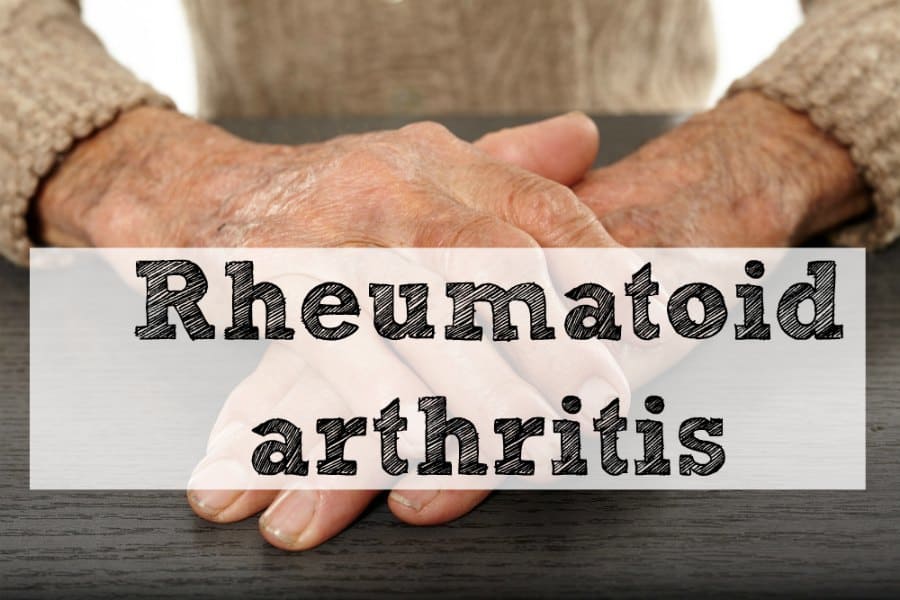 Researchers at the New York Genome Center (NYGC) and New York University (NYU) have taken steps to facilitate broad access to single-cell sequencing by developing a 3D-printed, portable and low-cost microfluidic controller. To demonstrate the utility of the instrument in clinical environments, the researchers deployed the device to study synovial tissue from patients with rheumatoid arthritis (RA) at the Hospital for Special Surgery (HSS). 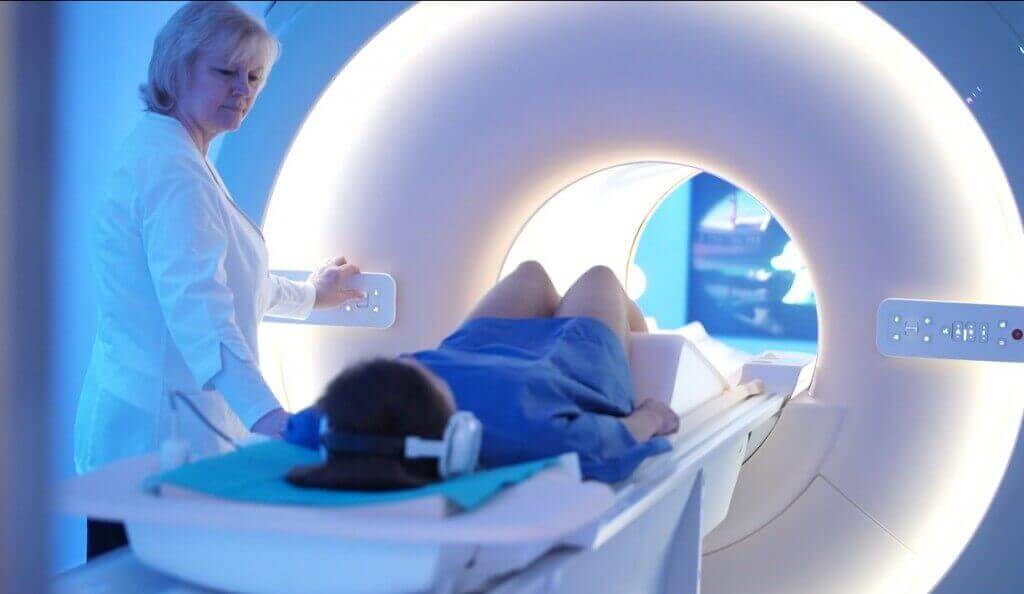 Magnetic resonance imaging (MRI) is accurate in differentiating T1 or lower tumors from T2 or higher tumors among patients with bladder cancer, a new review published in the February issue of Radiology suggests. 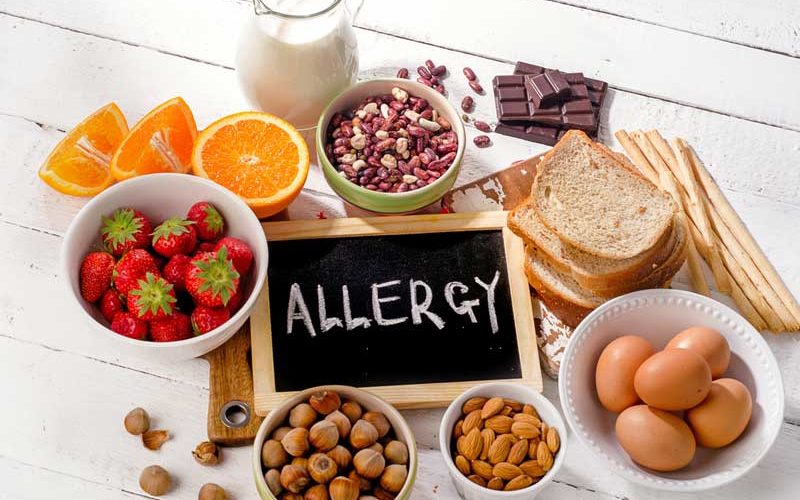 Treating food allergies might be a simple matter of teaching the immune system a new trick, according to a study published in the Journal of Allergy and Clinical Immunology.

People suffering from major depressive disorder (MDD), have reduced arginine levels, according to a study published online in the Journal of Affective Disorders. The study was carried out by the researchers from University of Eastern Finland, in collaboration with the colleagues of Kuopio University Hospital, Finland.