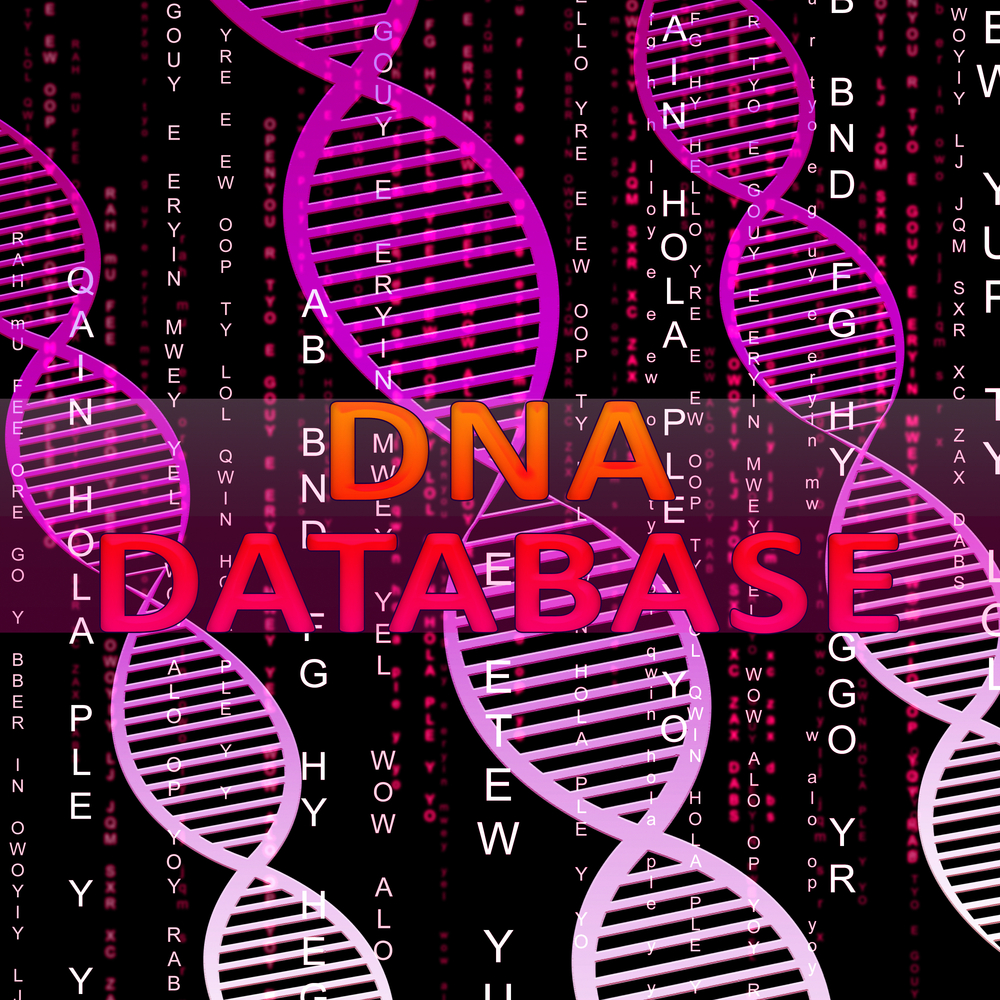 Effective Use of DNA Databases in Criminal Cases

A distinguished panel of forensic DNA scientists, police, prosecutors, and victim advocates will collaborate with Gordon Thomas Honeywell Governmental Affairs (GTH-GA) to determine which case will be recognized as the DNAHit of the Year. The 2nd annual DNA Hit of the Year Program, which recognizes the power of forensic DNA databases to solve a serious crime, is now accepting case submissions.

More physical activity and at higher intensities could lead to a big drop in the risk of death in older women from any cause, according to new study published in the American Heart Association's journal Circulation. 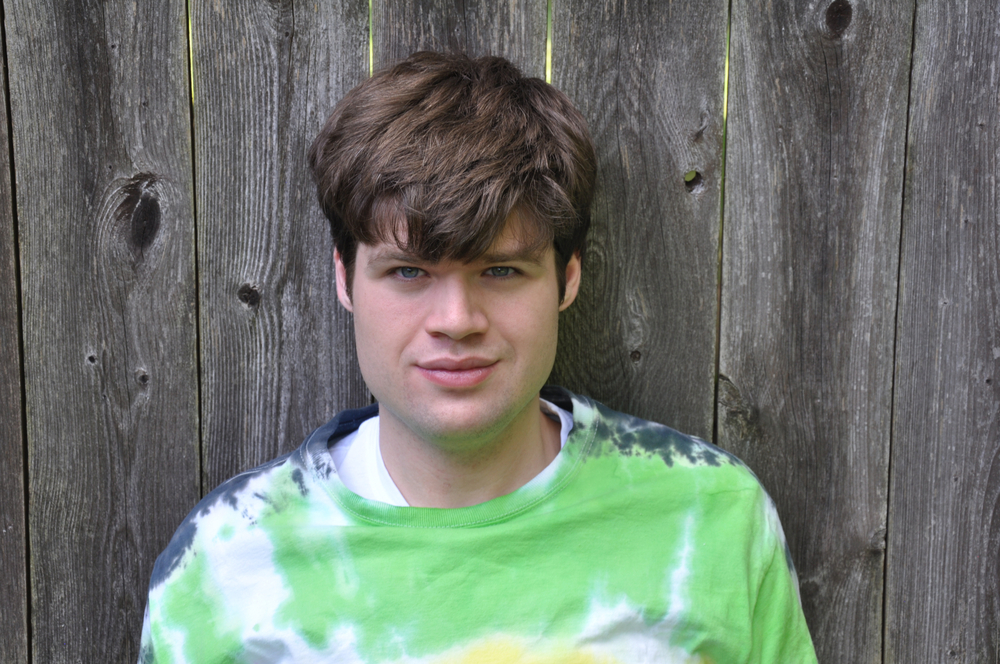 New collaborative research out of the University of Pittsburgh School of Social Work and the Department of Psychiatry signals a potential breakthrough for adults with autism spectrum disorder (ASD). The study was published in the journal Autism Research. 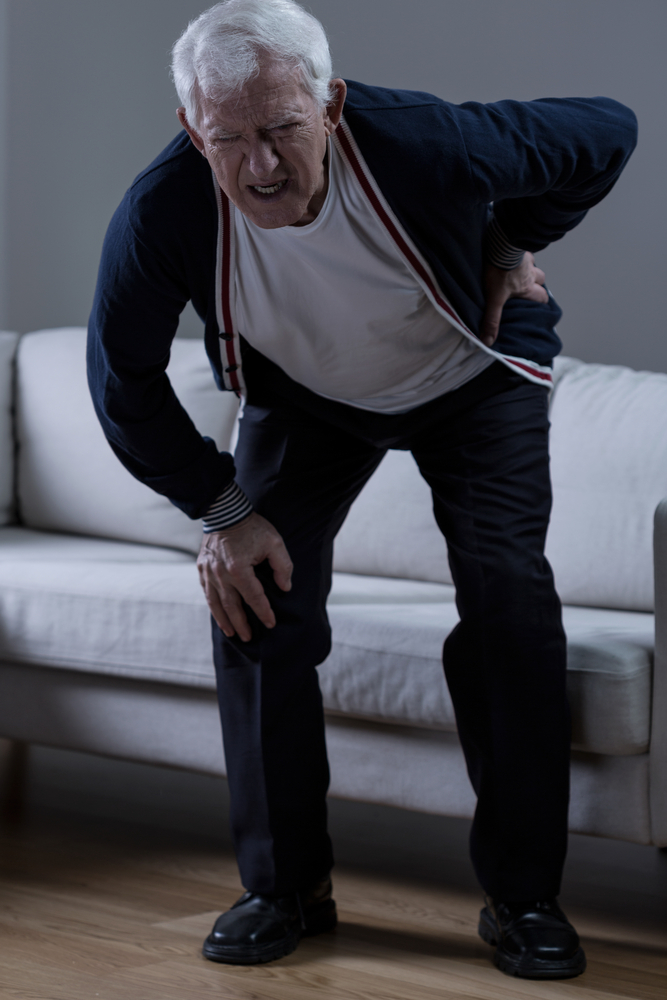 Products that are "biosimilar" or interchangeable with a licensed biological product hold considerable promise for the treatment of a variety of medical conditions such as rheumatic diseases, and possibly at a reduced cost, according to a study published in Arthritis & Rheumatology. 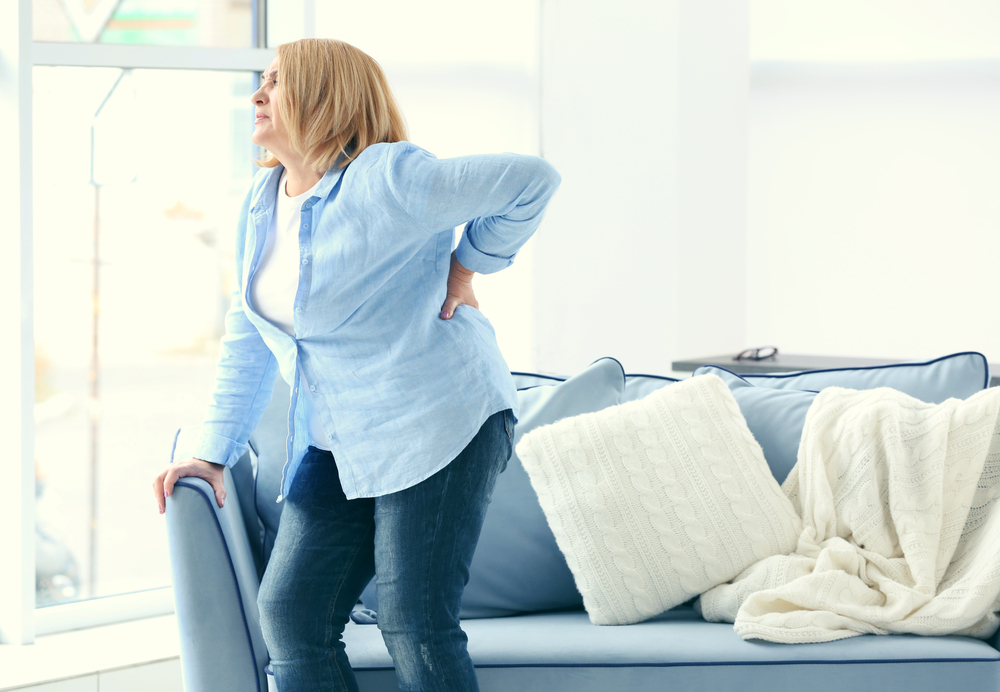 Back Pain Linked to Poorer Walking Endurance in Elderly

A new study reported that many well-functioning and highly active older adults experienced back pain, which was linked with poorer perceived and observed walking endurance. The study outcomes were published in the Journal of the American Geriatrics Society. 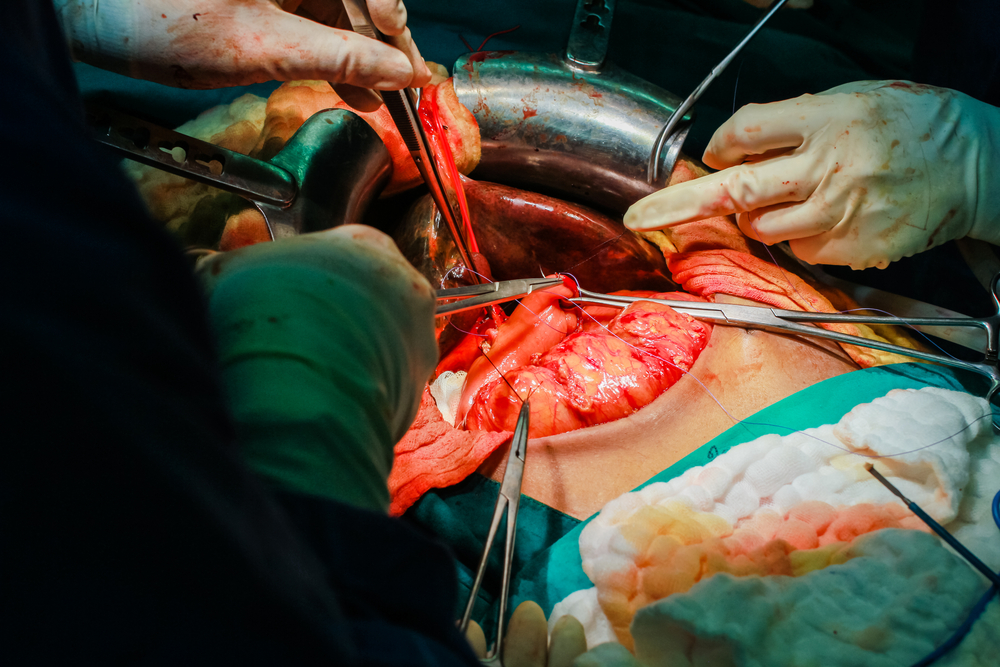 Outcomes for Alternatives to WLT have Improved Significantly

In a new Johns Hopkins study, found that outcomes for alternatives to whole liver transplantation, such as splitting to liver for two recipients or using a part of a liver from a living donor, have improved significantly. The study was published in the  Journal of Pediatrics 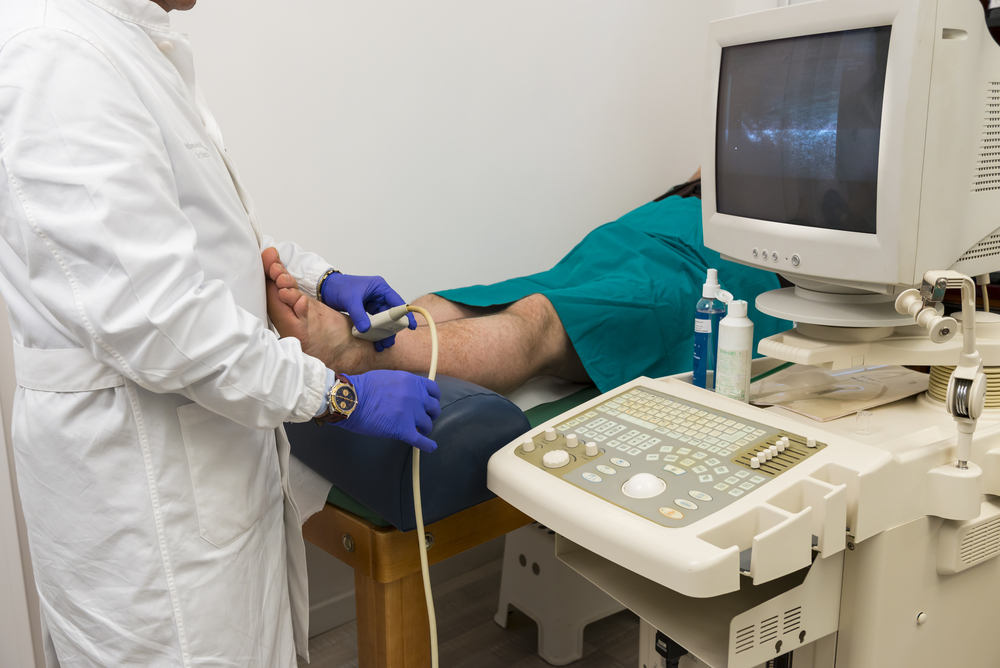 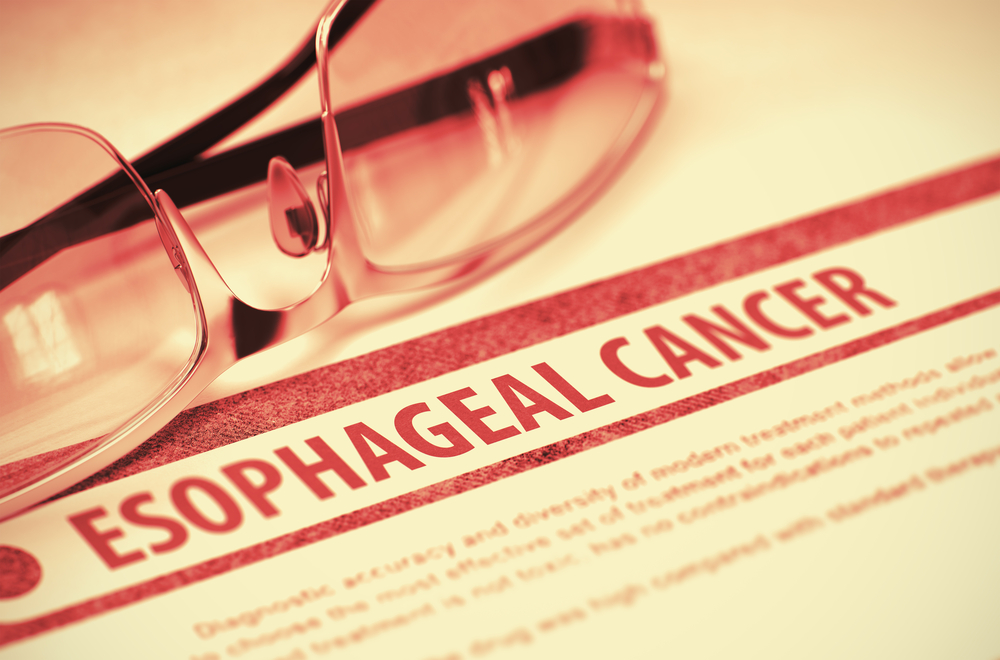 A new study published in Annals of Internal Medicine reported that consuming hot tea at high temperatures is associated with an increased risk for esophageal cancer in those who also drink alcohol and smoke cigarettes. 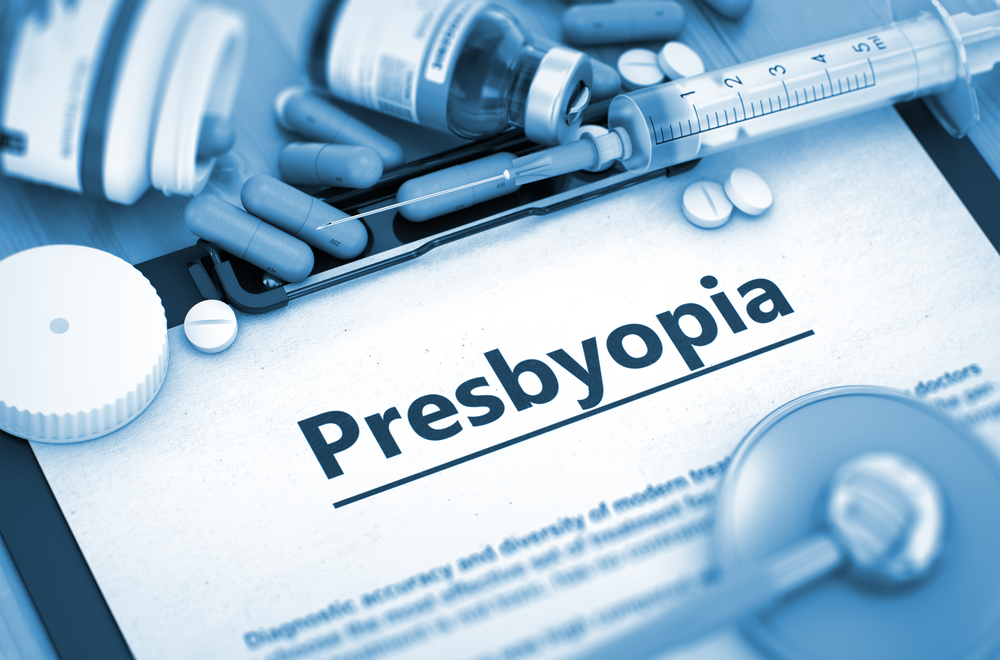 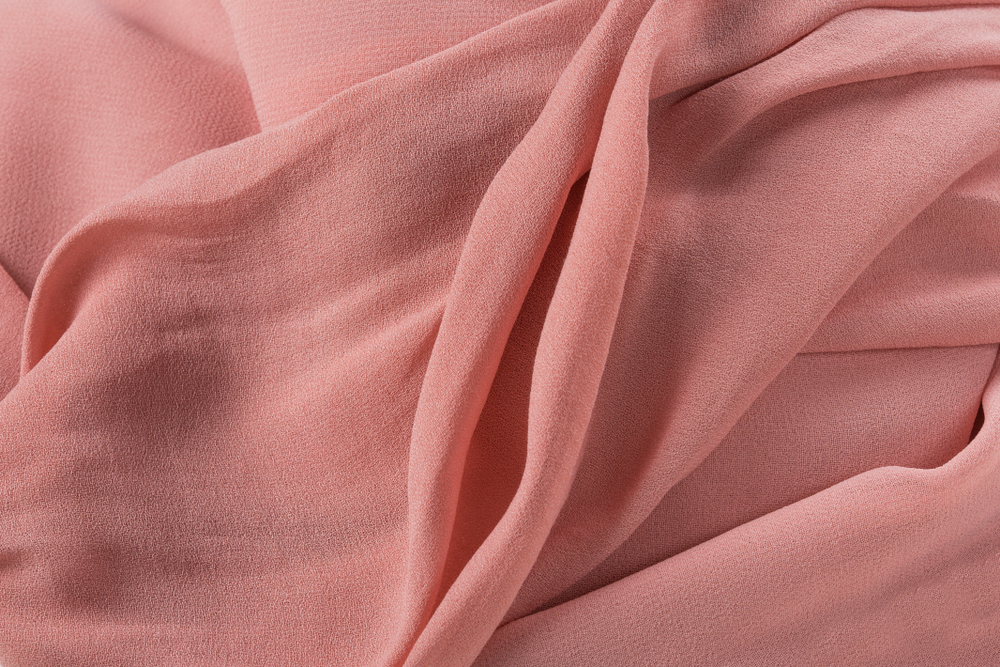 According to figures from the International Society of Aesthetic Plastic Surgery (ISAPS), the number of women in Brazil having genital surgery soared by 80% to 23,155 in 2016, the highest in the world. 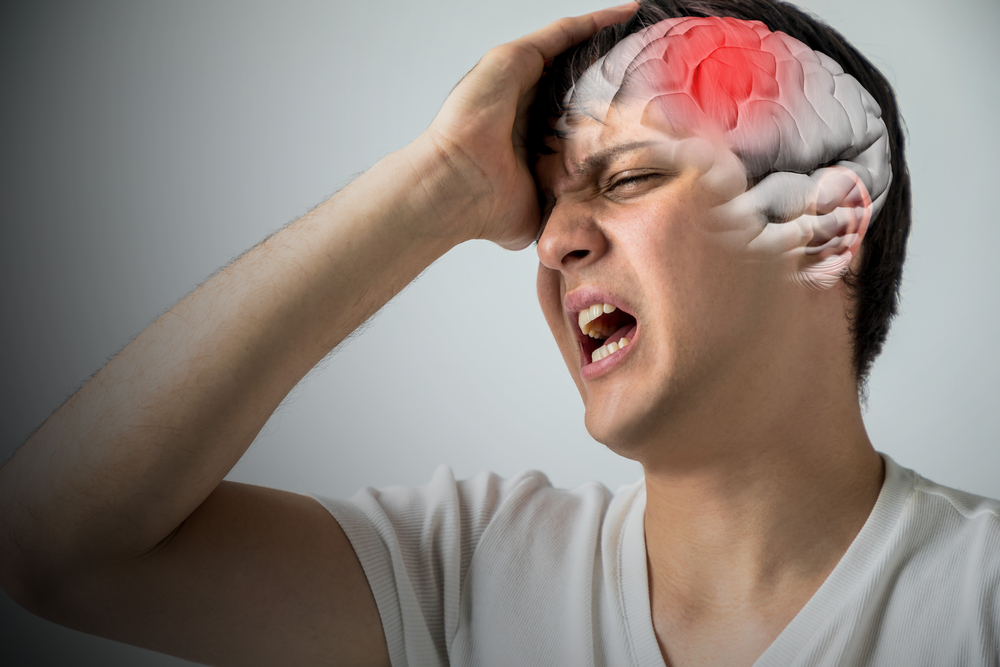 Eye Helps Clinicians to Evaluate the Severity of Stroke

A team of scientists at the National Institutes of Health found that a chemical routinely given to stroke patients undergoing brain scans in their eyes , highlighting those areas and potentially providing insight into their strokes. The study was published in  Neurology 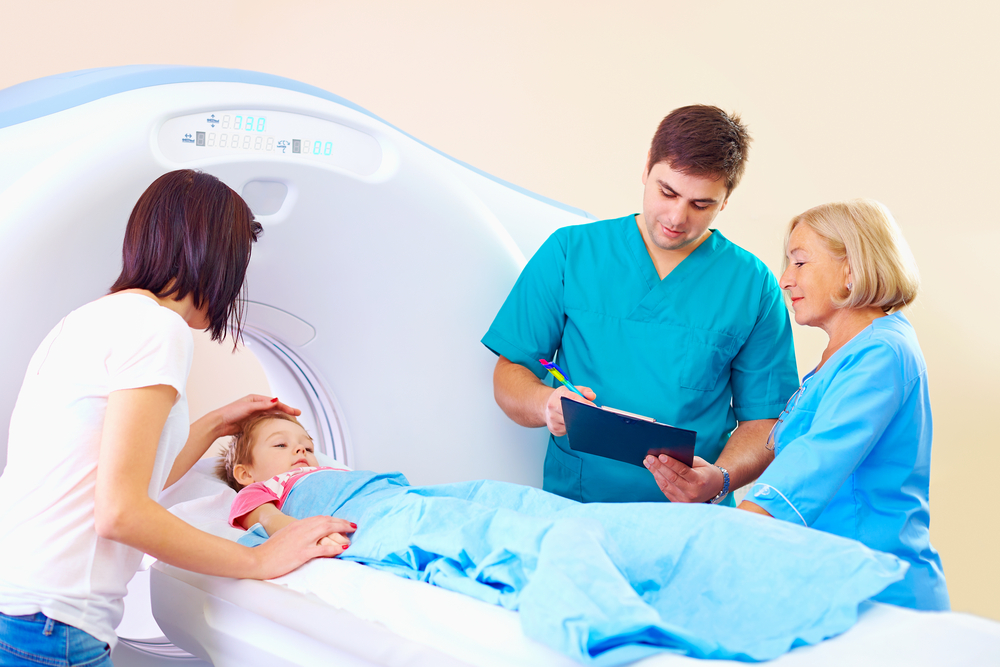 Use of ketamine at induction followed by reduced propofol infusion rate for maintenance is associated with shorter recovery times for children undergoing magnetic resonance imaging (MRI) with deep sedation, according to a study published online Jan. 27 in Pediatric Anesthesia.